The Mizuno Wave Creation 20 is Mizuno’s flagship running shoe. I remember one of my track teammates rocking the original version that was released way back in 1999-2000. It’s crazy to me that the Wave concept lasted this long. But no shoe gets to a 20th version unless it has a legion of fans. And I’ve met several people that will only run in Creations. They buy multiple pairs to stock up every time they find a sale.

Seeing such devotion for a running shoe made me want to test it. So even though I waited 20 years to try them out, I’m excited to see what the Mizuno Wave Creation 20 has to offer.

The Infinity Wave Plate is the figure eight shaped plate that is the anchor of the Wave Creation 20’s cushioning. The plate is designed to absorb and disperse impact from each foot strike. Sitting on top of the plate is a thin layer of foam. Even though Mizuno only uses a small amount of foam in the heel above the Infinity Wave Plate, it does it’s job well and combines nicely with the heel structure to provide nice, if a bit rigid, heel impact protection.

The strobel board underneath the insole and the forefoot are cushioned using Mizuno’s EVA-based U4icX foam. It’s a softer EVA and also very good at impact protection.

As an added bonus, Mizuno throws in a super thick, super cushioned insole. It looks like a really good aftermarket insole. It’s the best stock insole I’ve seen in a running shoe this year.

As you can probably tell from the above information, the Wave Creation 20 is all about impact protection. It’s not a bouncy shoe nor is it super plush. It’s the type of shoe that keeps your feet, ankles, knees, and back feeling good after your daily run. My guess is this is one of the main reasons so many people love the Creation line. If running is your daily exercise, a shoe that protects your joints and keeps you running is an asset.

Lots of rubber and lots of flex grooves. I had solid traction at all times and didn’t notice any abnormal slips in rainy conditions. Though the ample rubber does add some weight, it’s really durable. After running 50 miles in them you can hardly see any wear and tear.

The Mizuno Wave Creation 20 is a beefy, heavy shoe. That beefiness and extra weight make it supportive in a nontraditional way. There’s a lot of weight in the heel around the wave plate and the shoe features a little bit of motion control that helps underpronators. It’s still a neutral shoe, but if you land on your heel or midfoot, the Wave Creation 20 guides the foot (and underpronators in particular) to more fully contact the ground with their forefoot instead of the lateral side of the foot.

The internal heel counter is very stiff and cups the entire heel. There’s also a heel overlay that stretches to the midfoot and adds even more structure to the rear portion of the shoe. Your heel stays in place and your foot stays locked down despite the larger than normal 12mm drop.

That same 12mm drop may also help some people that are dealing with plantar fasciitis. Running in the Wave Creation 20 keeps the heel higher and prevents your foot from dipping too low and stretching out the arch area. A portion of the Infinity Wave Plate also acts like a midfoot torsional plate and prevents the midfoot or heel from moving in a different directions from the forefoot.

The Wave Creation 20 is not a support shoe in the traditional, correct your overpronation type of way. It provides support that keeps your foot in a neutral position at all times and when braving uneven terrain.

The materials on the Wave Creation 20 make me think I’m running in something out of the early 2000s. There’s a mesh base with a bunch of different plastic or vinyl overlays. Despite the overlays, the mesh base of the forefoot and midfoot breathes well. The ankle collar is comfy and the tongue is thick and well-padded. There’s even some padded oval laces right out of the early 2000s. It makes my feet like I’m back in college.

While the multi-layered upper is strong, durable, and supportive, some people will hate it. It’s got an old school runner vibe that is way different than most of today’s knits, weaves, or other paper thin uppers.

Curiously, the Waveknit C1 is actually heavier by half an ounce. I’m not really sure how it’s even possible. The Waveknit C1’s knit bootie features a lot of padding around the collar/top of foot, a large TPU lace closure that doubles as a logo, and a heel pull tab. The forefoot of the Waveknit C1 is more flexible than the Wave Creation 20. Which is nice but the support is much worse. Mizuno tries to offer some stability with foam underlays reinforcing the knit at the toe and forefoot, but it doesn’t stop your foot from sliding over the edge of the footbed when running on uneven ground. Due to the lack of support and the extra weight, I can’t recommend the Waveknit C1 over the Wave Creation 20. But if you have to have knit, at least there’s an option.

The Wave Creation 20 is a true to size running shoe that fits like an early 2000s runner. Bulky, lots of layers, protective, supportive, and comfortable. If that’s the type of fit you want for your everyday training shoe, you’ll really enjoy them.

If you prefer lightweight with minimal support, you’ll want to look at something else. Check out our Running Shoes Reviews for some really good options.

The Mizuno Wave Creation 20 is a solid everyday trainer that’s a bit on the heavy side and reminds me of an early 2000s running shoe. It’s not for everyone. those that like a solid, stable base with a plush upper will enjoy them. The retail price of $170 is way too much. If you love this type of sneaker, wait for them to go on sale before you grab them. You’ll get a lot more value if you can grab them for $130 or less.

Thanks to Mizuno for sending pairs to test. Mizuno was not given any editorial control of the review. This review is based on our weartesters’ experiences using the shoes for speed workouts, trail runs, treadmill training, long runs, casual wear, and more. 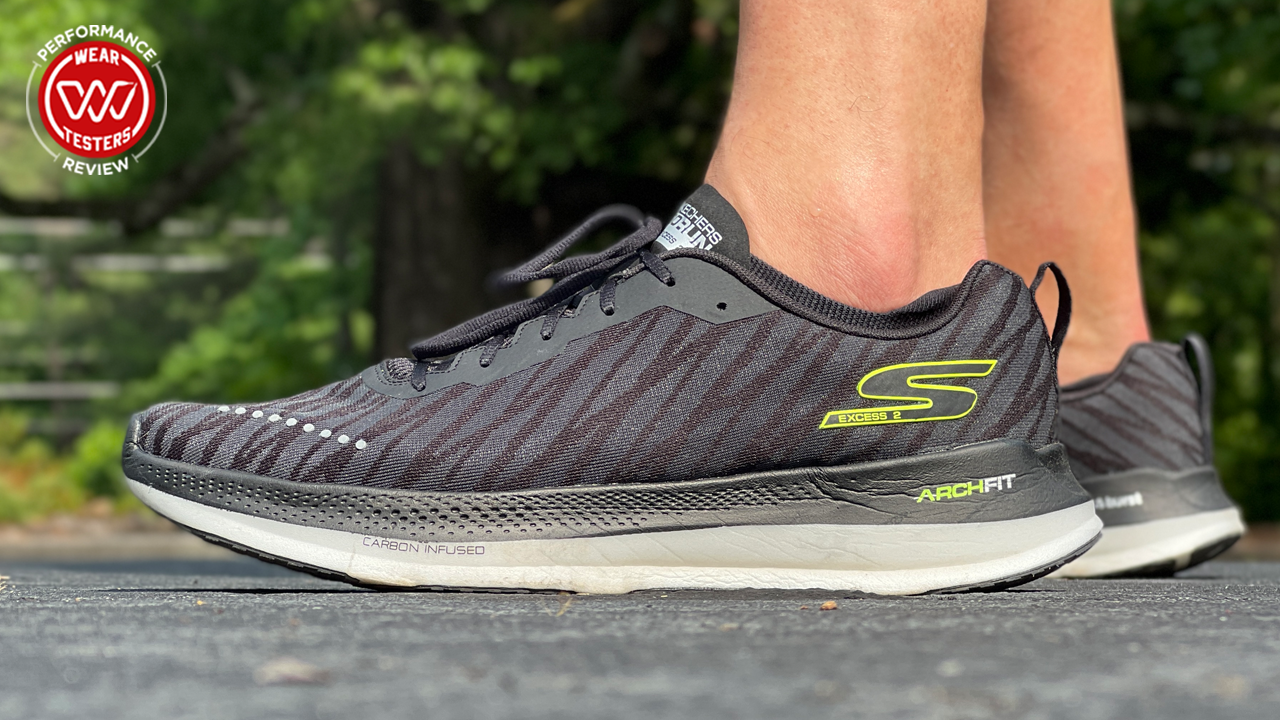 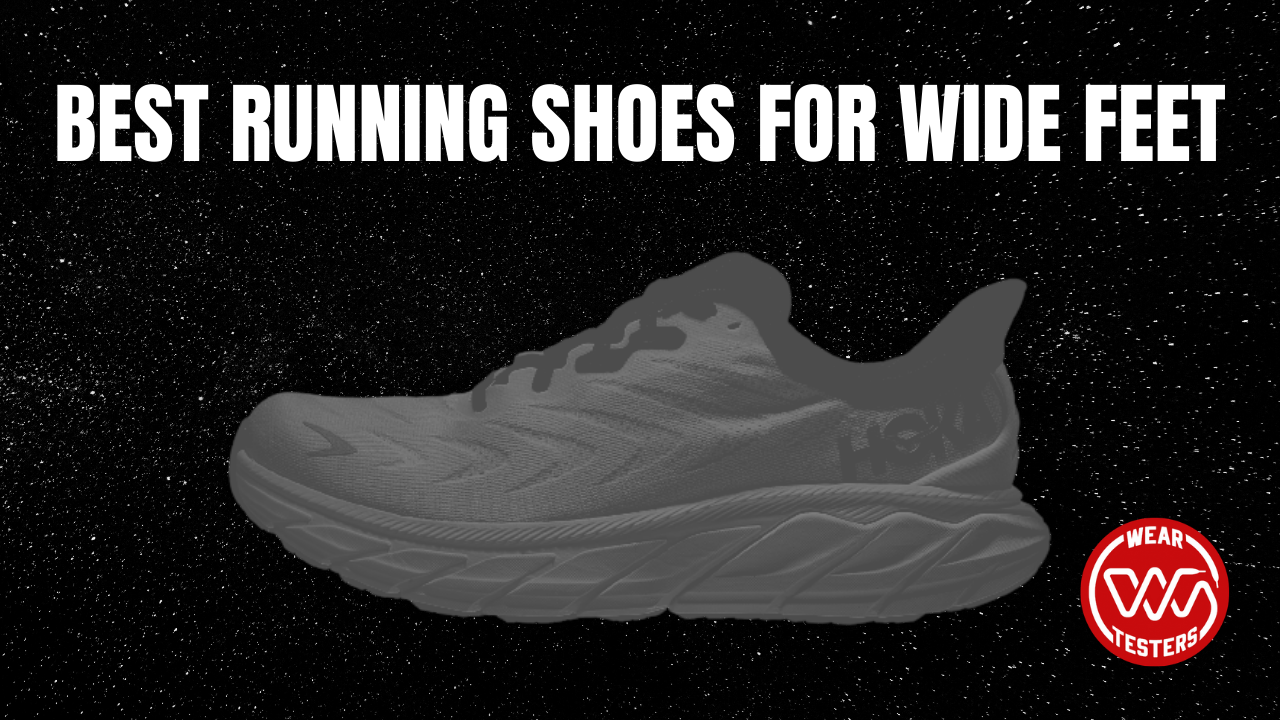