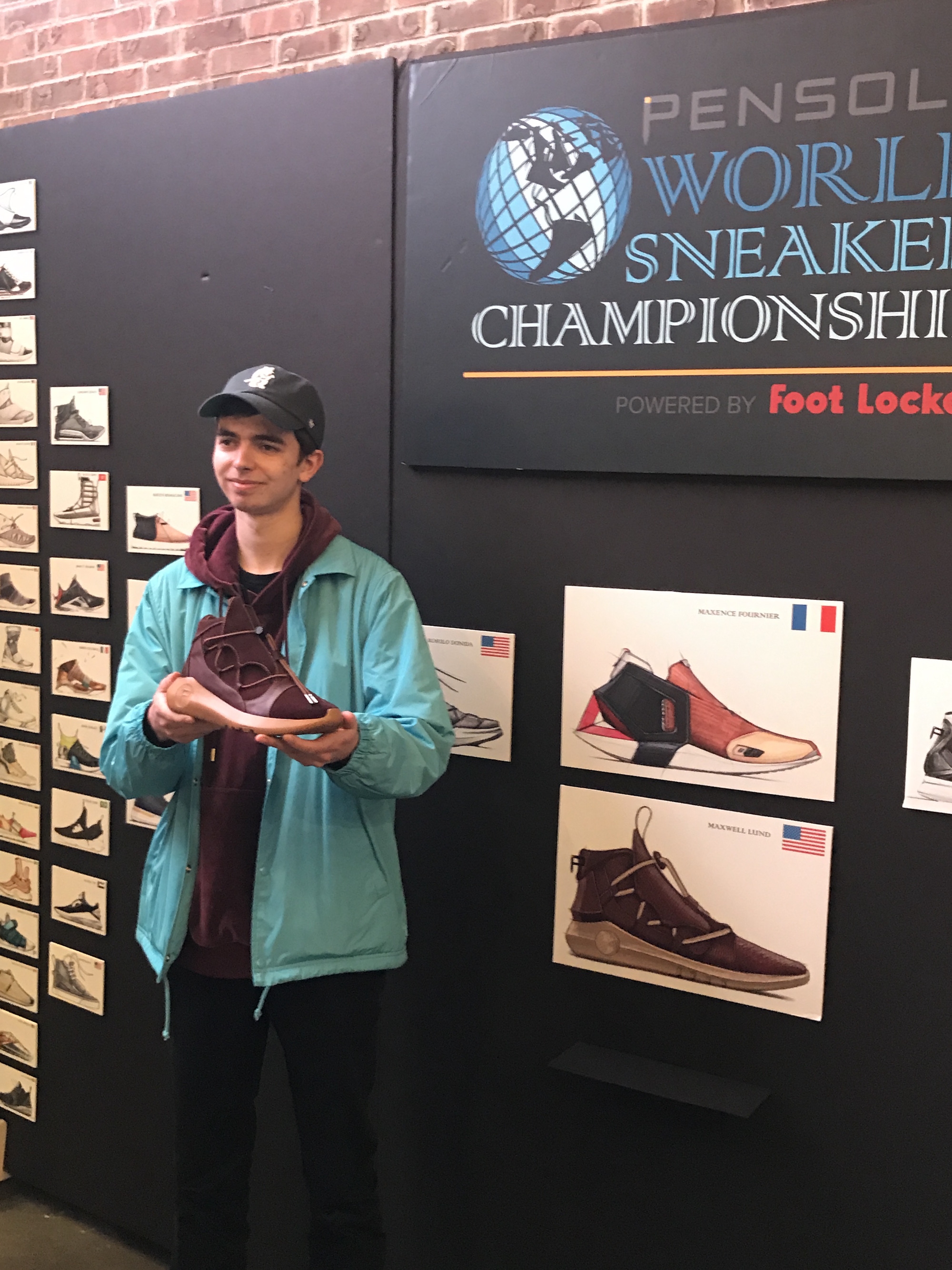 If you tuned in to the WearTesters Instagram story last night you witnessed the unveiling of the winning sneaker design for the 2016 PENSOLE World Sneaker Championship Powered by Foot Locker.

Designed by Maxwell Lund of Morton, Minn., the winning design will be sold in very limited quantities — only 300 pairs worldwide — at select Foot Locker stores around the globe on Saturday, February 25 for $180. According to PENSOLE, his design was selected via public bracket-style voting from the top 64 finalists around globe. After the consumer voting closed with two finalists, a panel of industry judges selected the final design.

Lund’s design was handcrafted in Portugal by Portugal Footwear and uses a FE (For Ever) molded EVA outsole, plus three different grades of fine Portuguese leather. Notable details include the Lund’s lasered signature on top of the pull tab, the World Championship logo on the heel, and metal lace tips. Each shoe is individually numbered on the back of the tongue, but the best part may be that it comes in a box with straps that can be converted into a backpack.

“The World Sneaker Championship changed everything for me,” said Maxwell Lund. “Before the tournament, footwear design was nothing more than a dream of mine. This tournament has made me believe in myself.”

“World Sneaker Championship has continued to grow, and partnering with Foot Locker has only amplified that,” said D’Wayne Edwards, founder of PENSOLE Design Academy. “With more than 5,700 registrants from over 57 different countries and 300,000 voting public in 2016, I can only imagine what’s in store for this year’s competition. The reach of sneaker culture around the globe is really amazing to see.” 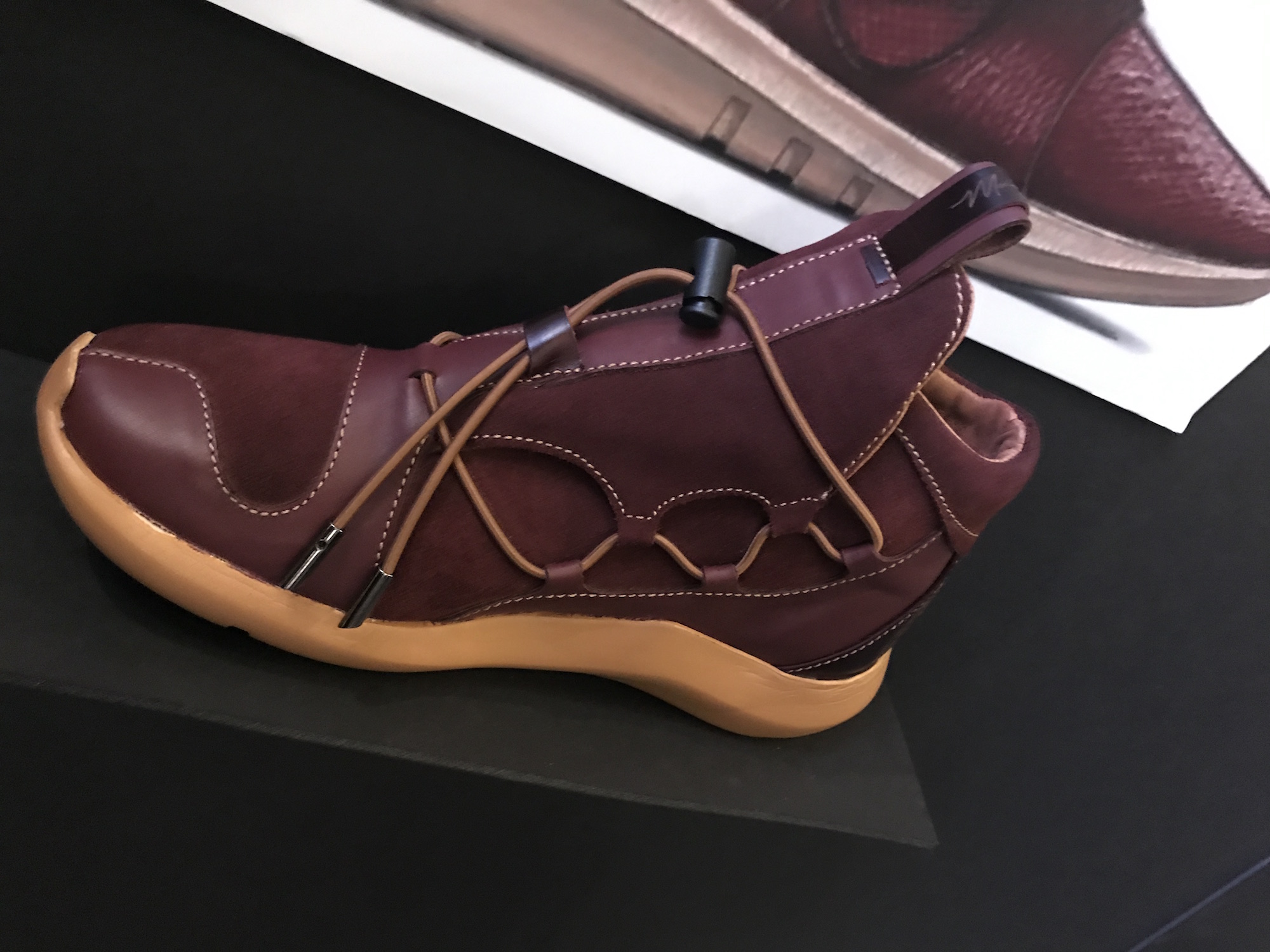 Foot Locker will extend its WSC partnership with PENSOLE into 2017. This year’s top 64 finalists will be announced this Saturday via Foot Locker Facebook Live at 6 PM ET. To vote on the 2017 WSC competition, click here.

“We’re excited to partner with PENSOLE to bring World Sneaker Championship to the next level by selling the winning sneaker at Foot Locker,” said Stacy Cunningham, vice president of marketing for Foot Locker. “PENSOLE Footwear Design Academy continues to inspire the next generation of sneaker designers and we’re thrilled to have some of the industry’s most innovative sneakers available exclusively at Foot Locker.” 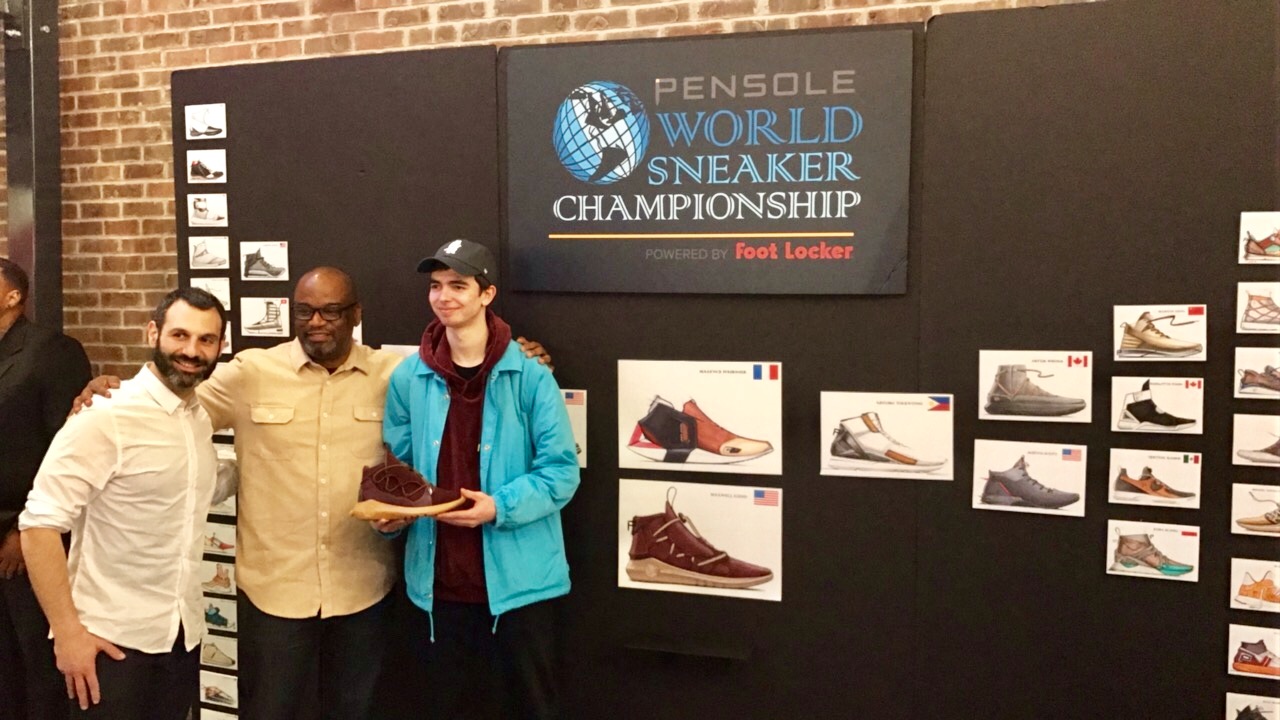 What do you think of Maxwell Lund’s design? Some people may be upset at the price tag, but for $180 you’re getting a unique one of a kind design handcrafted in Italy — that’s more than you can say about any JB retro or UltraBoost drop. 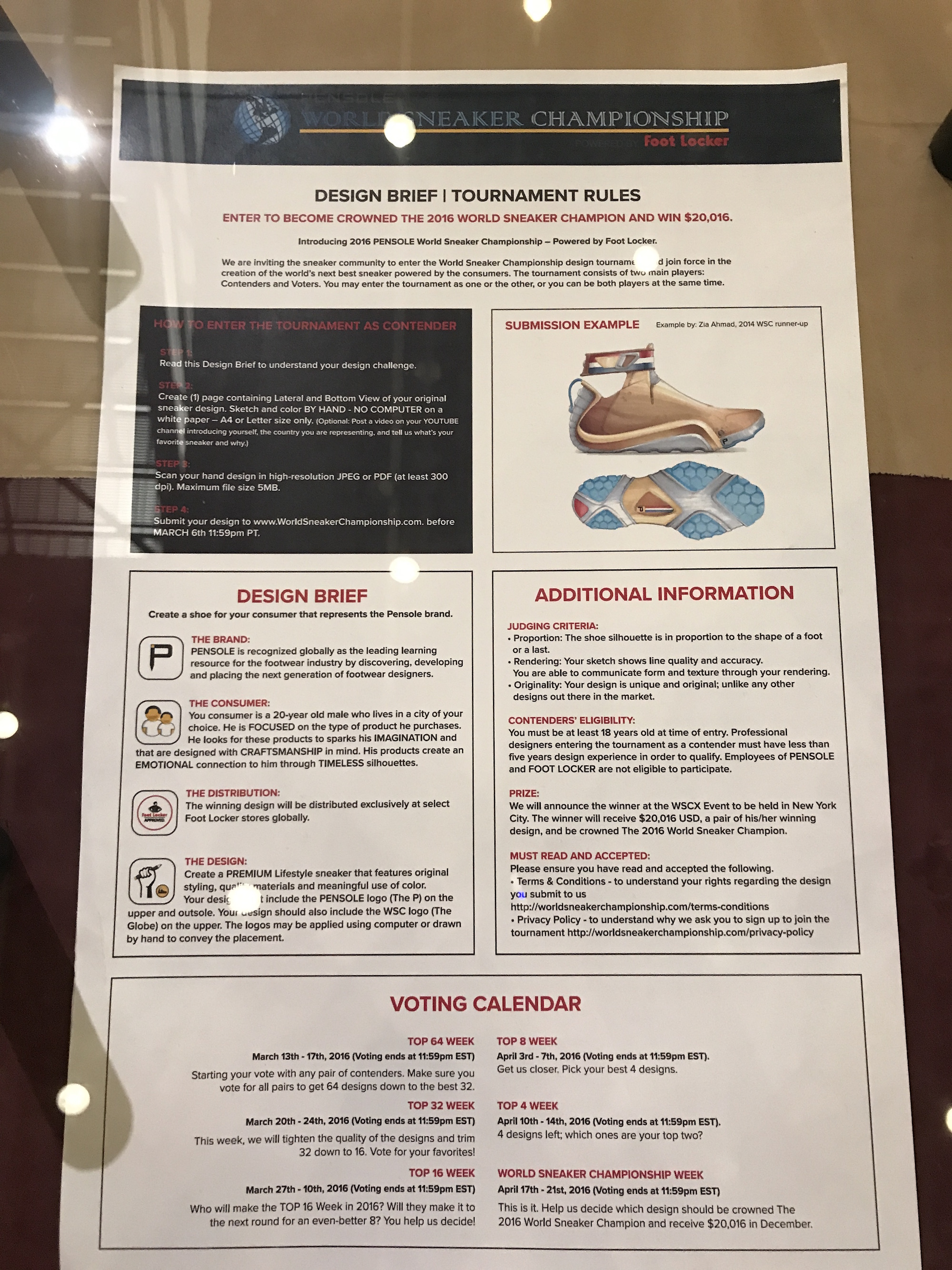 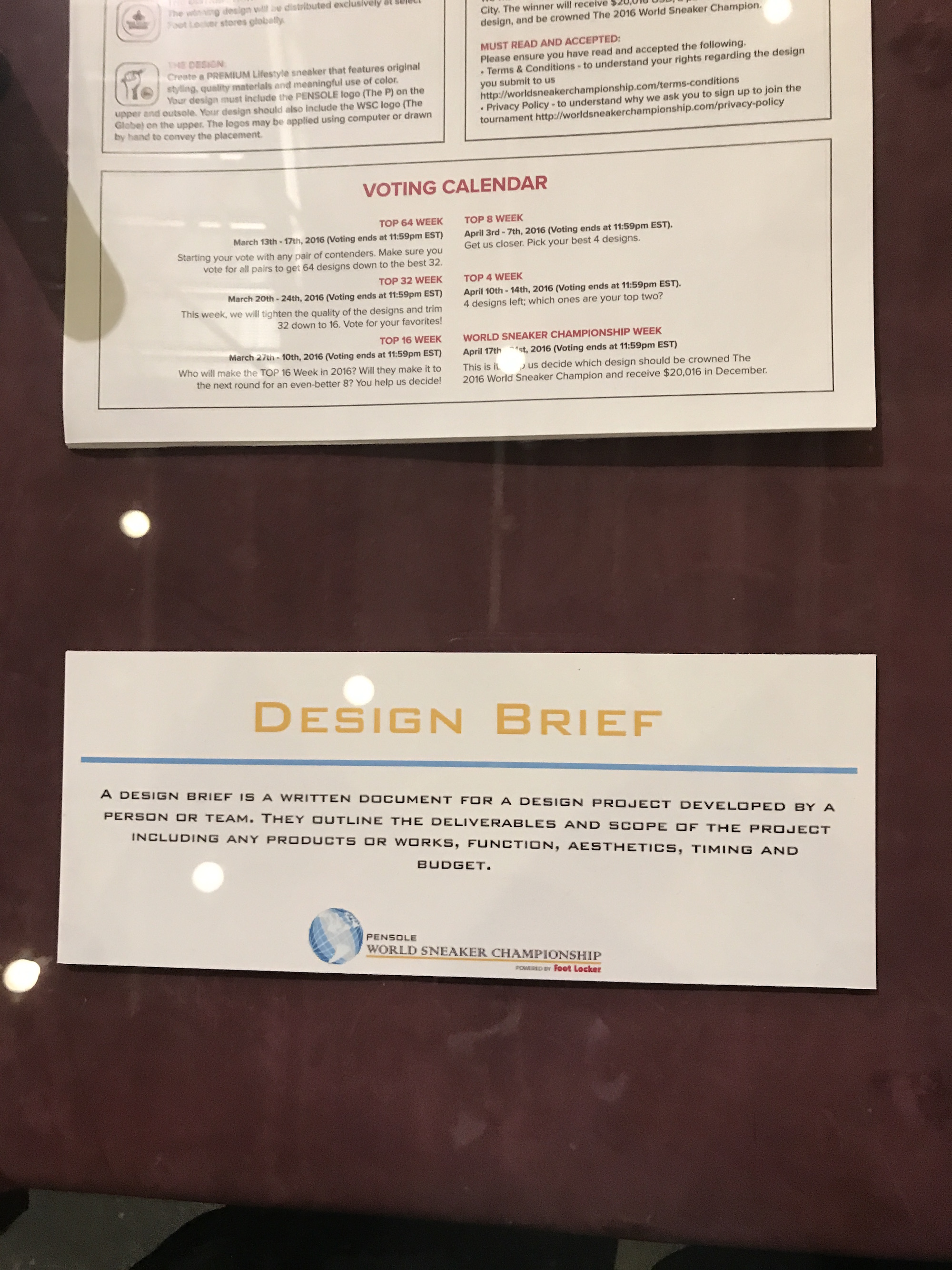 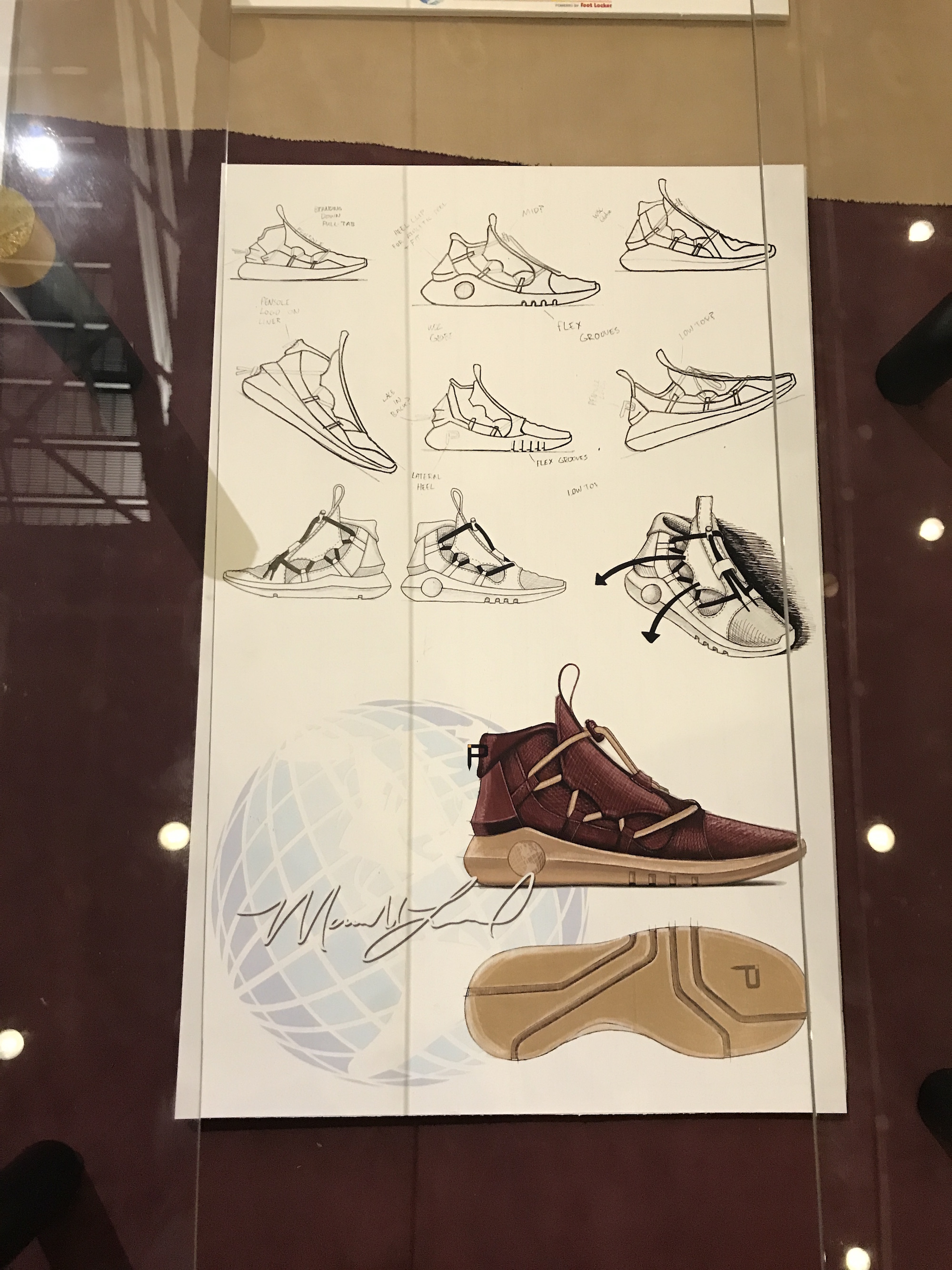 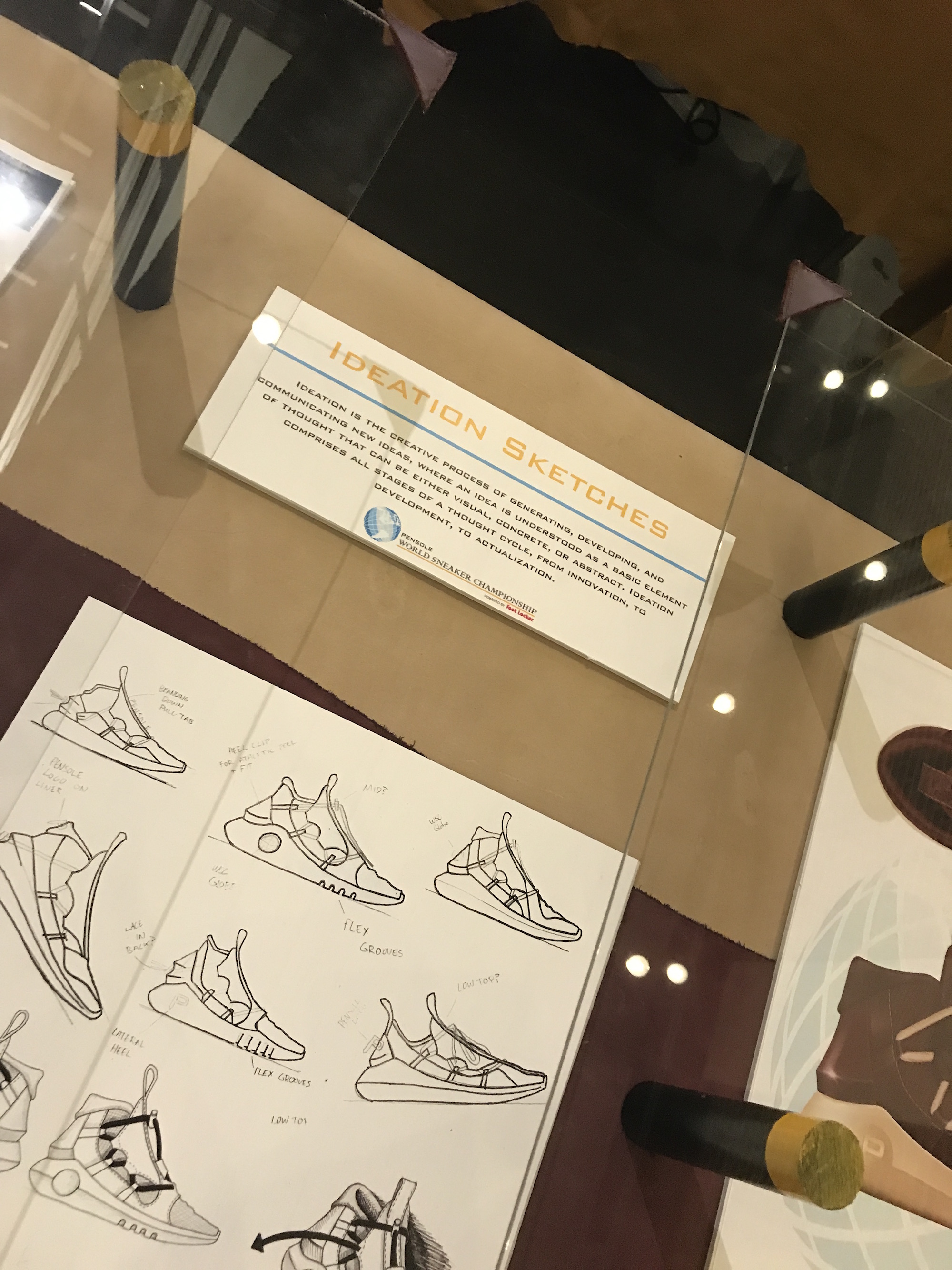 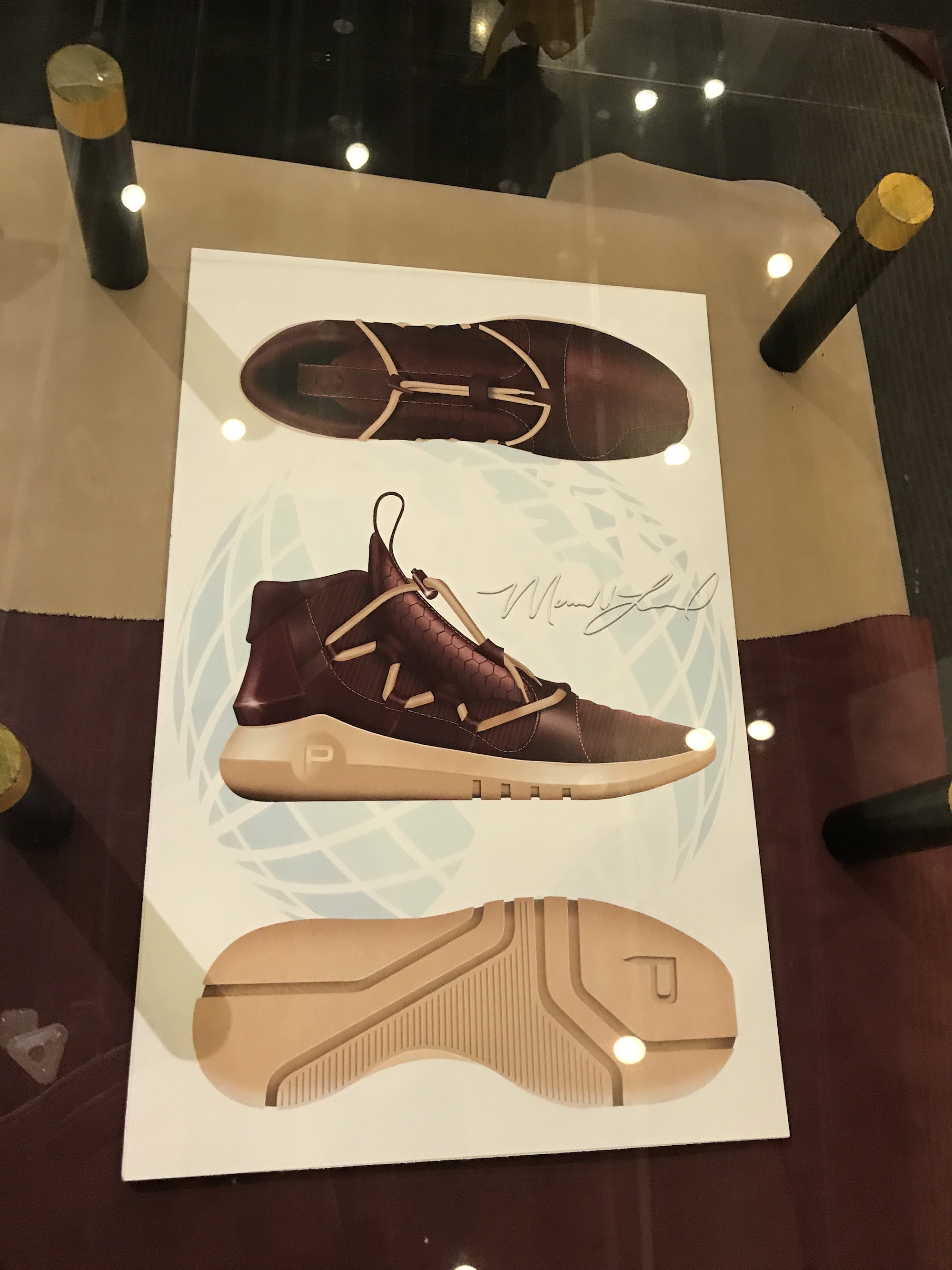 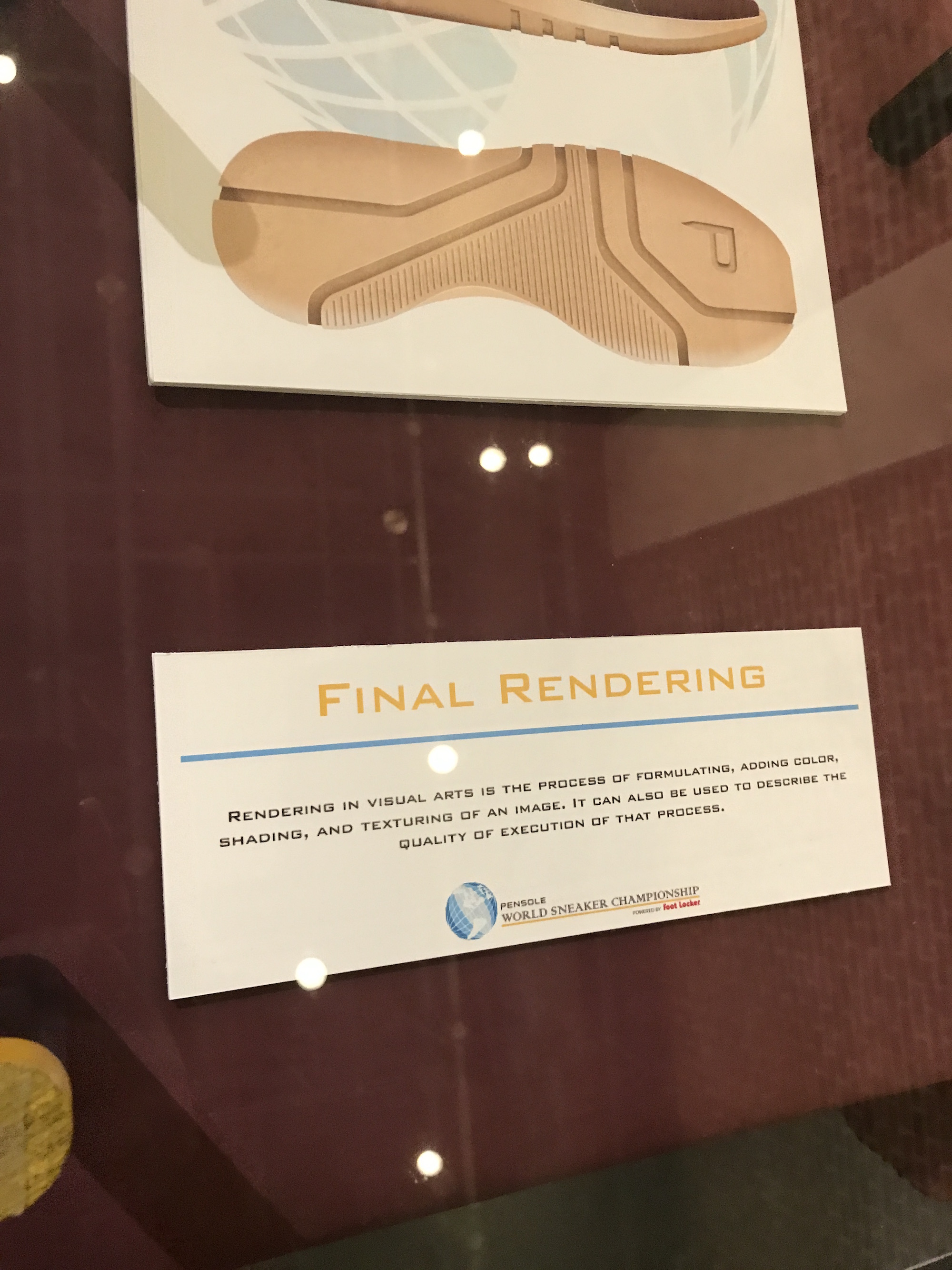 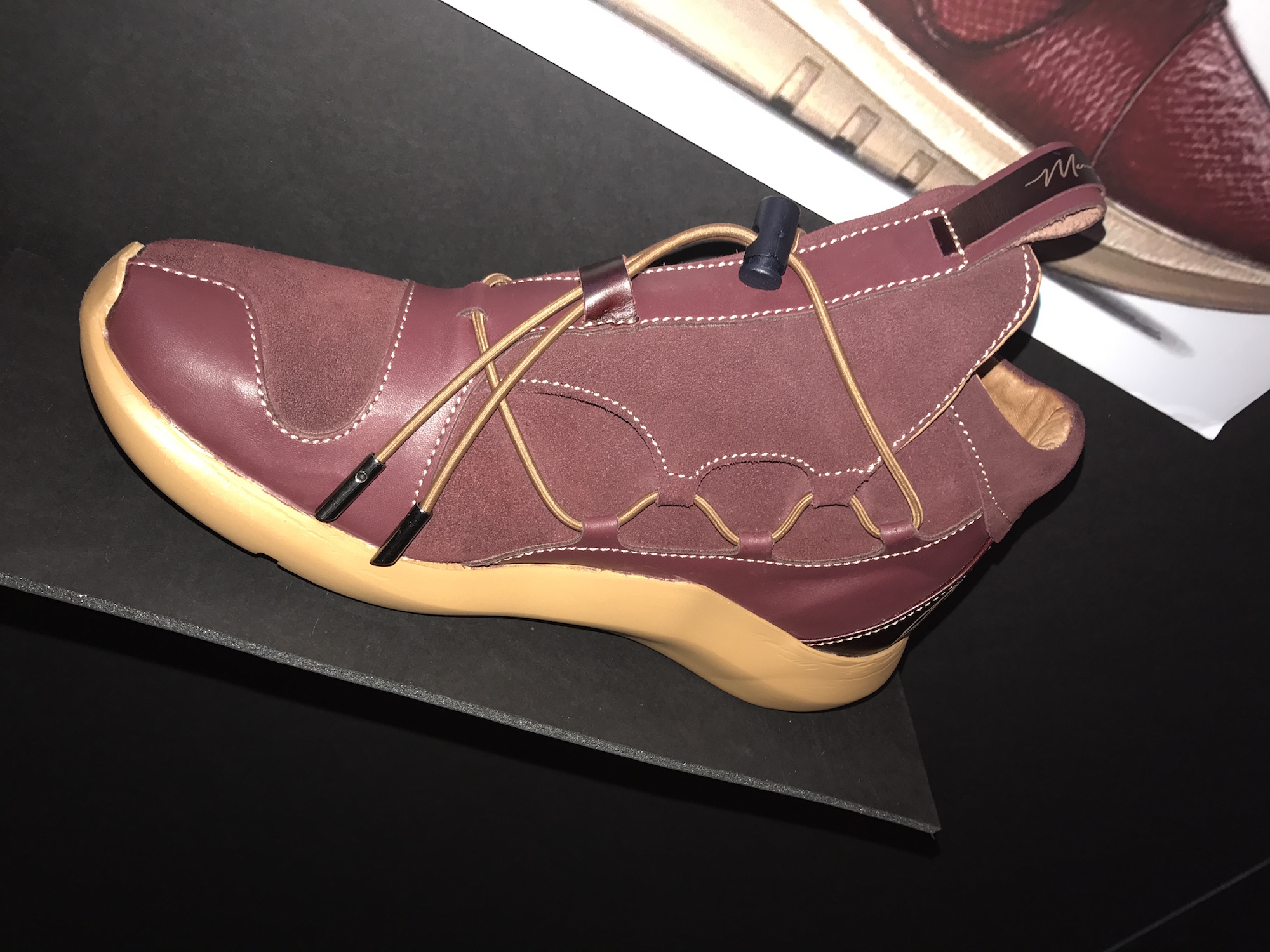 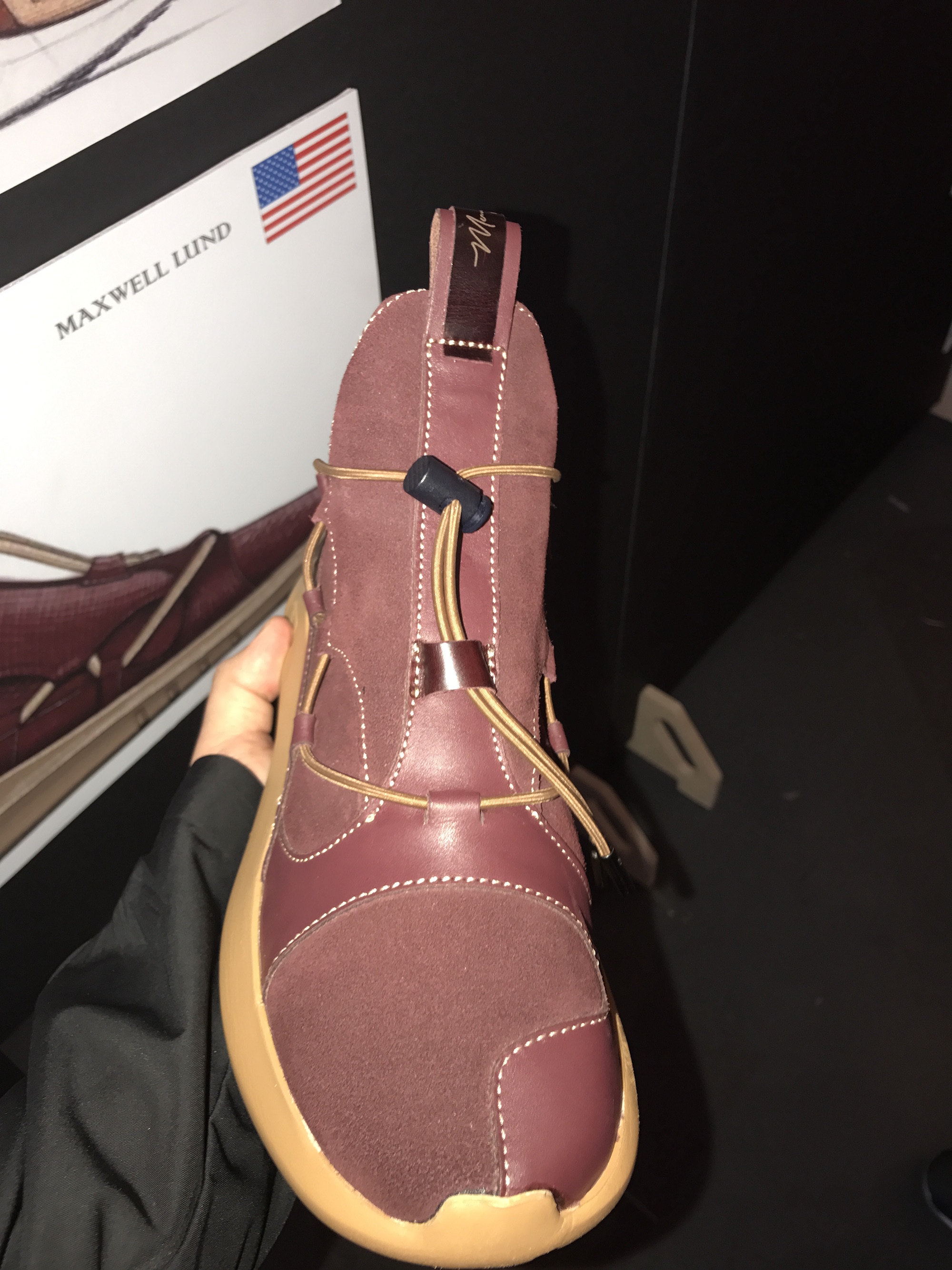 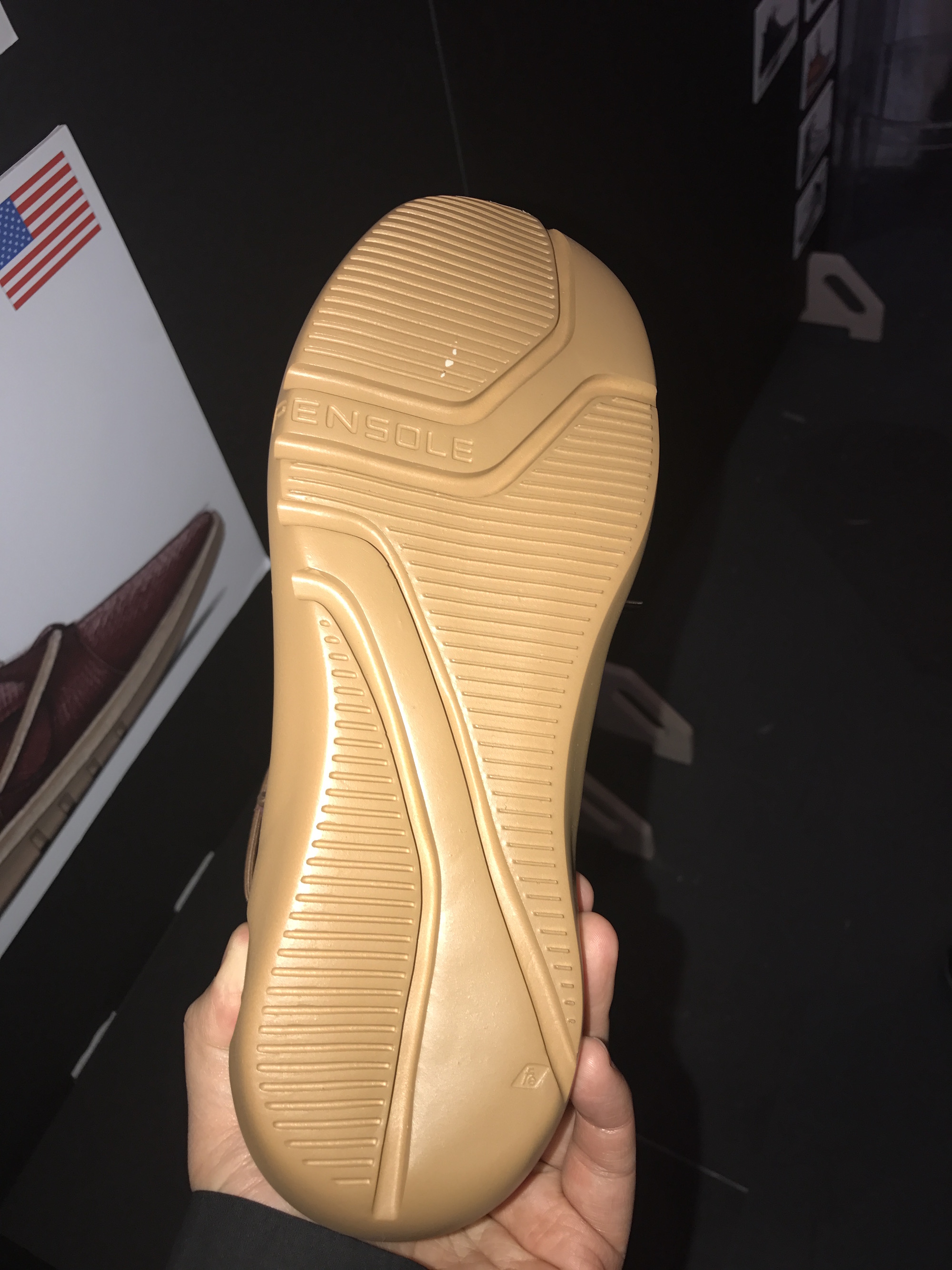 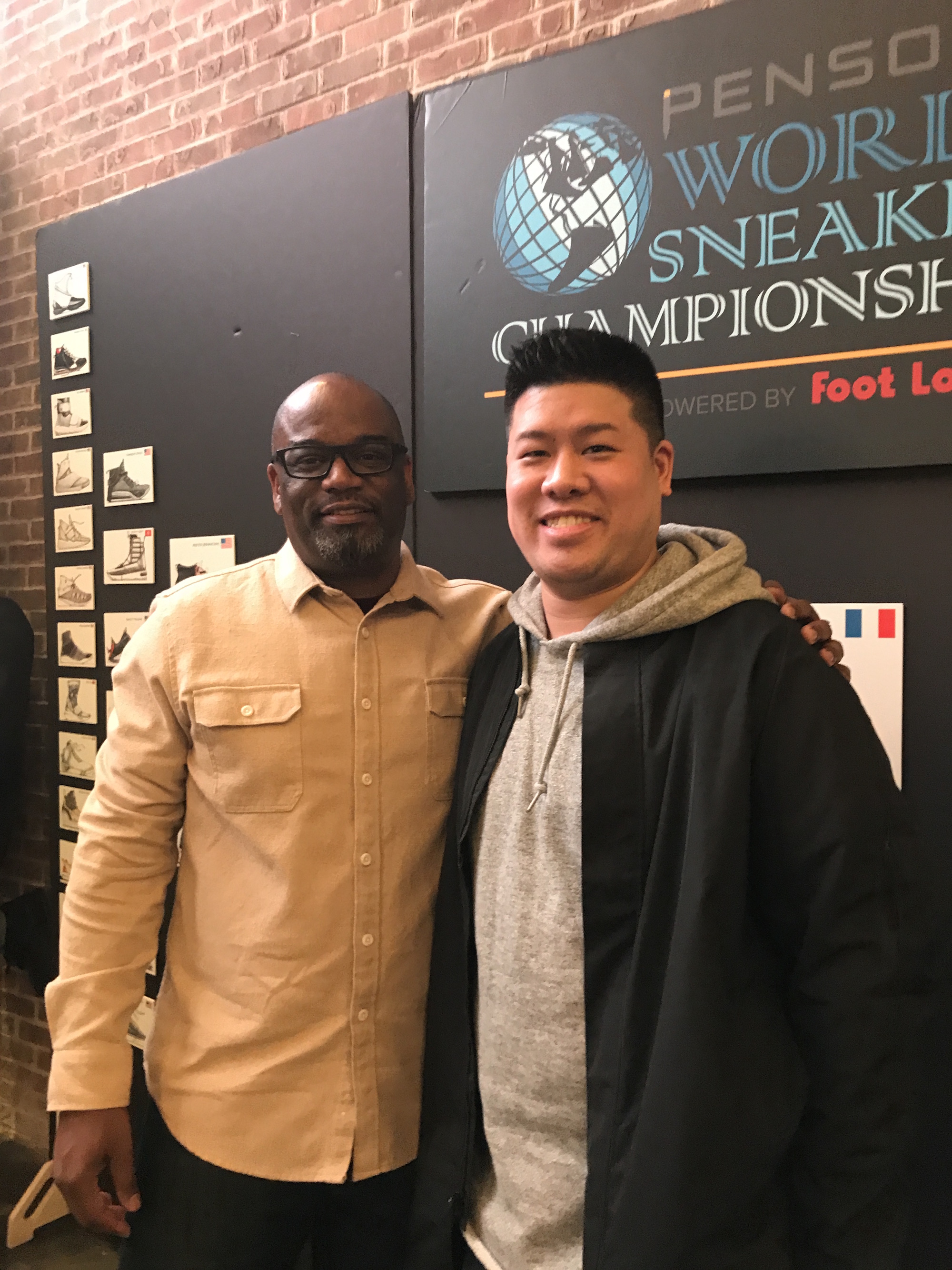 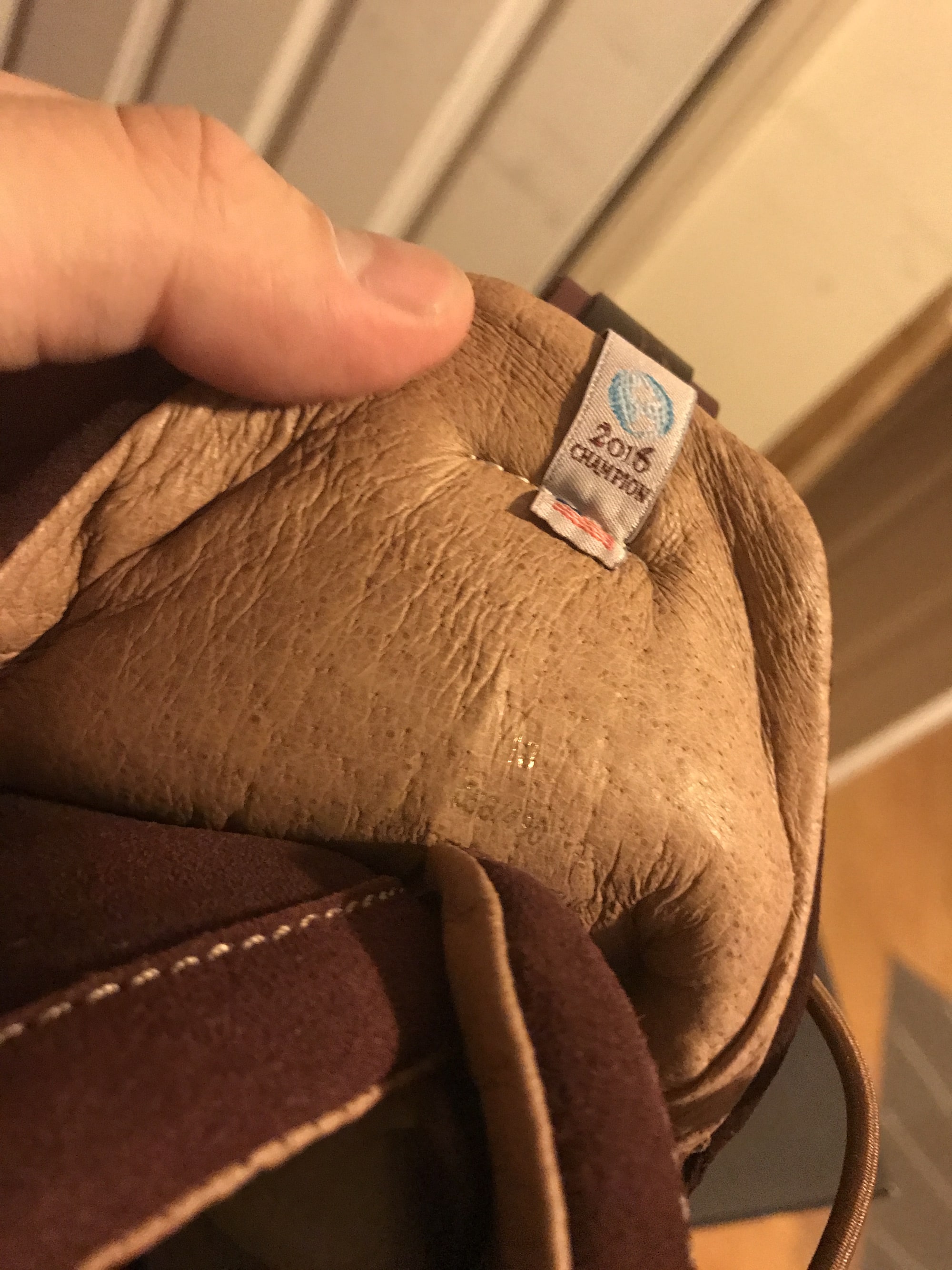 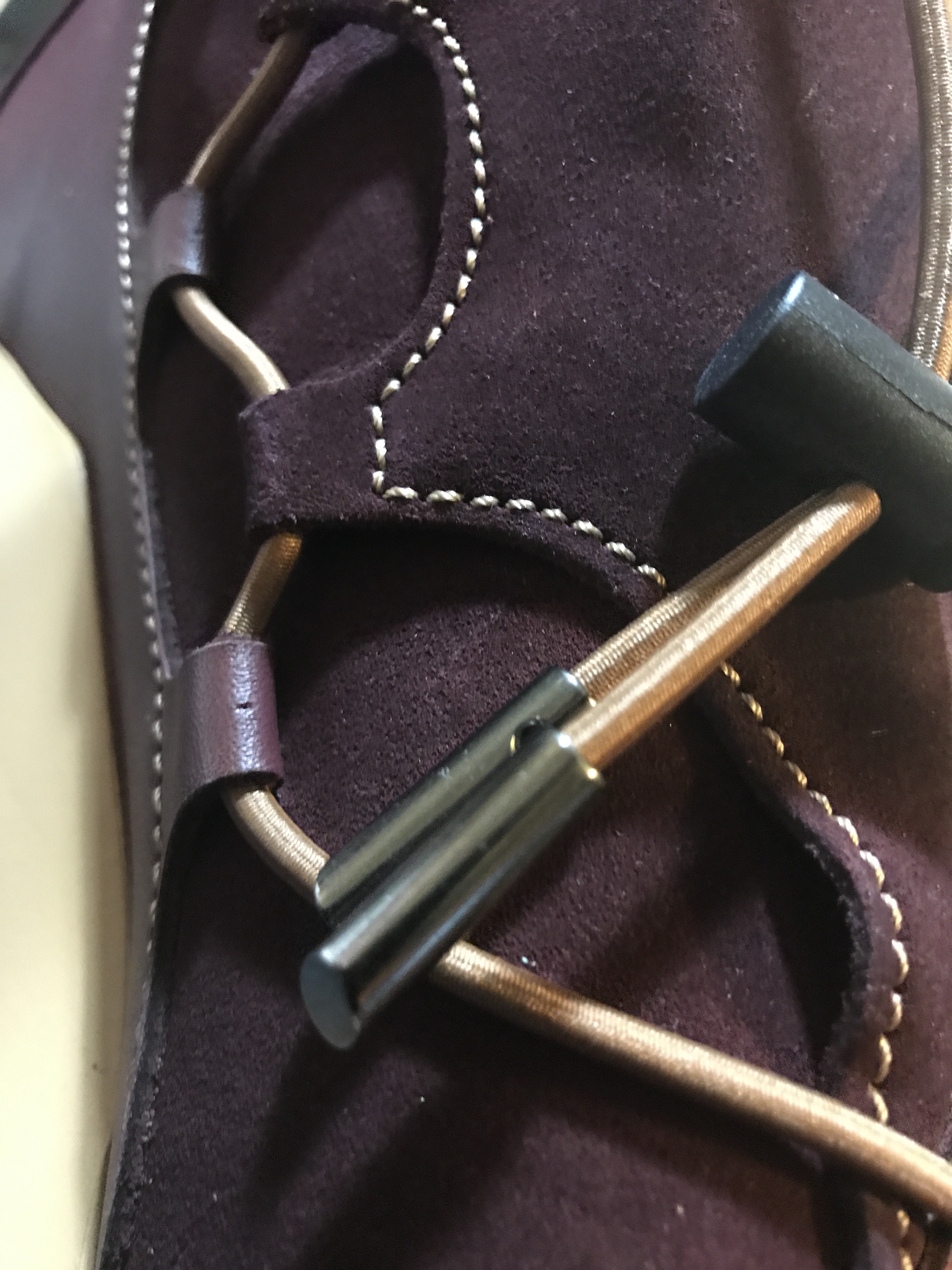 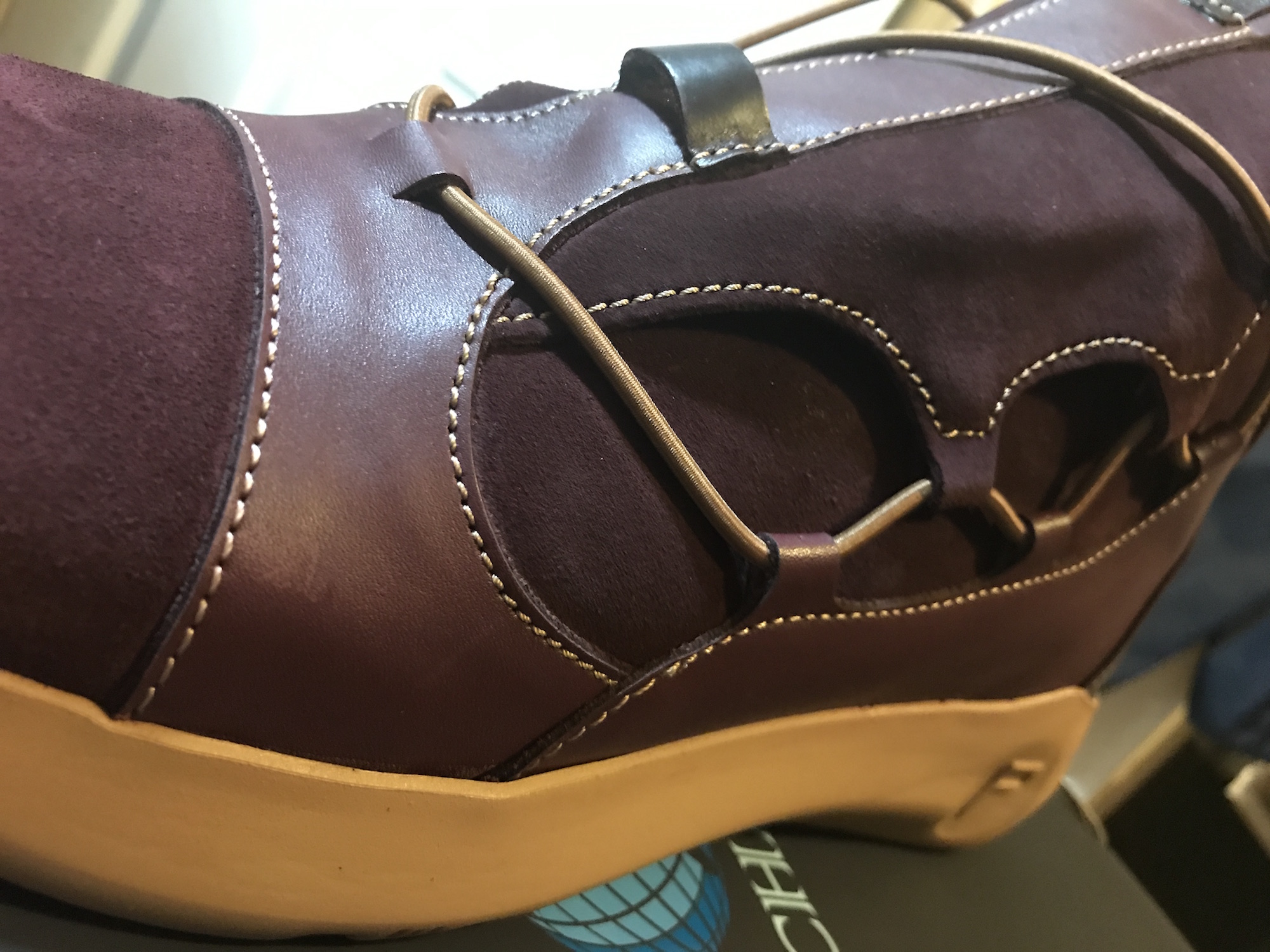 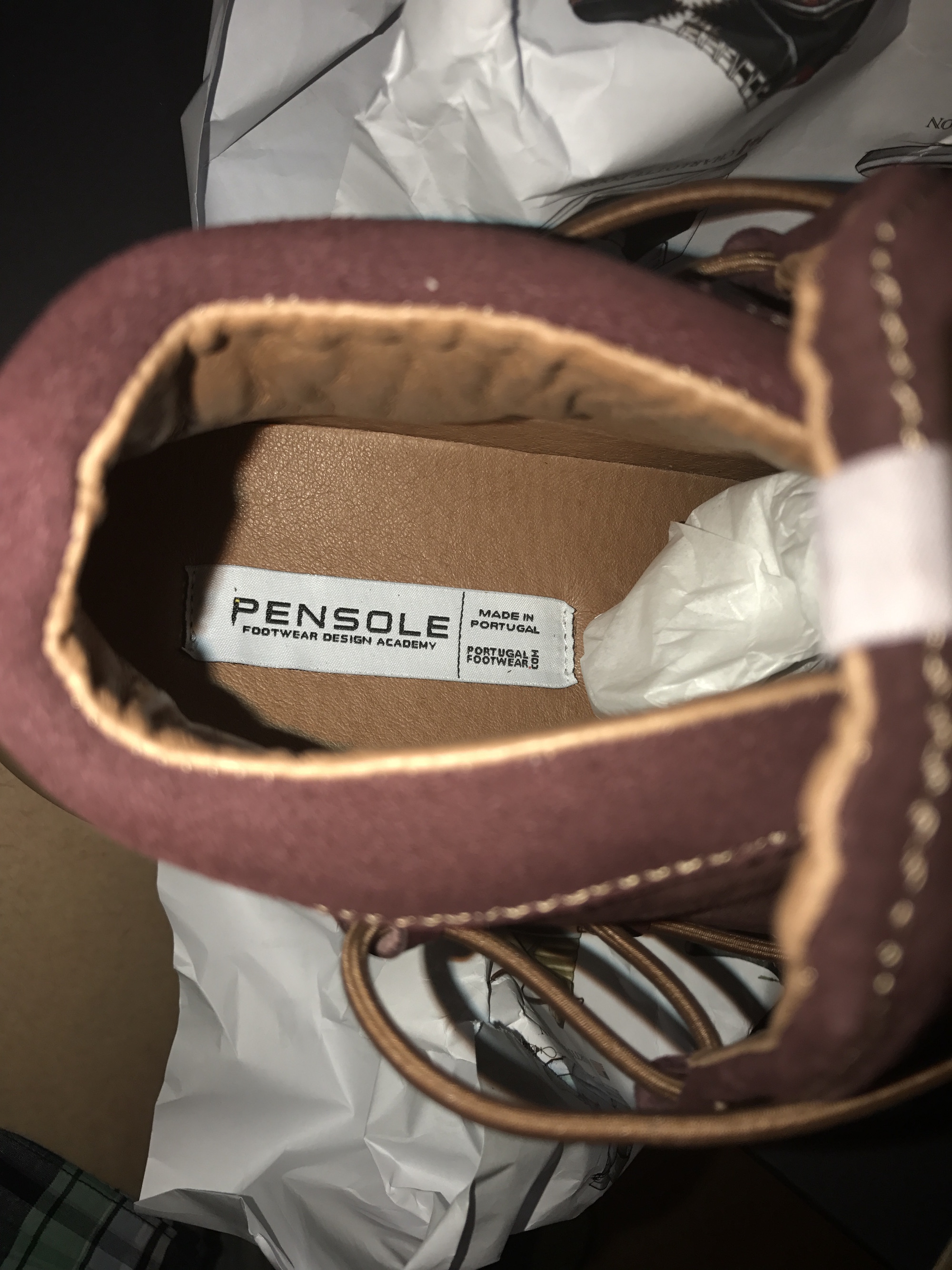 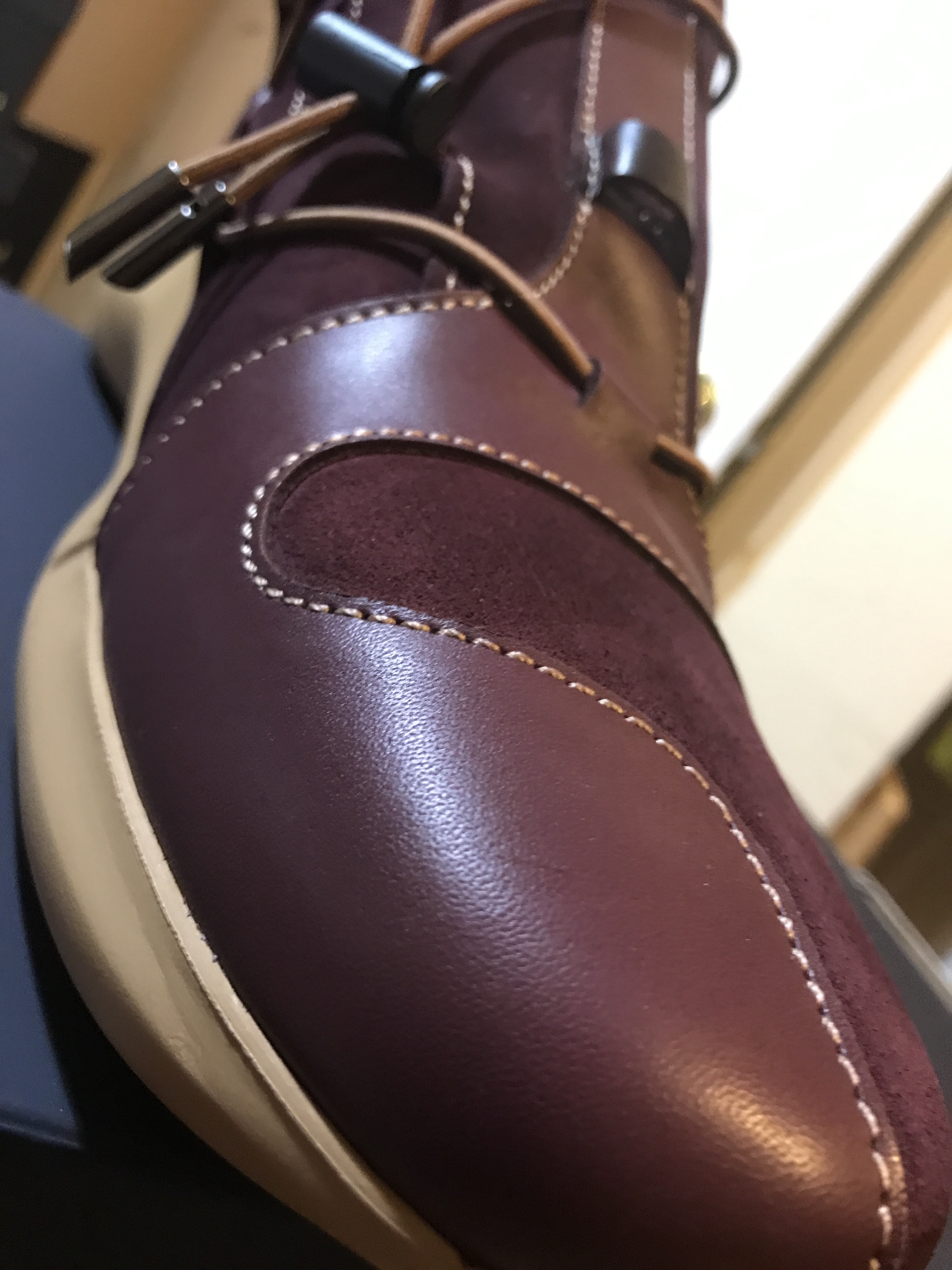 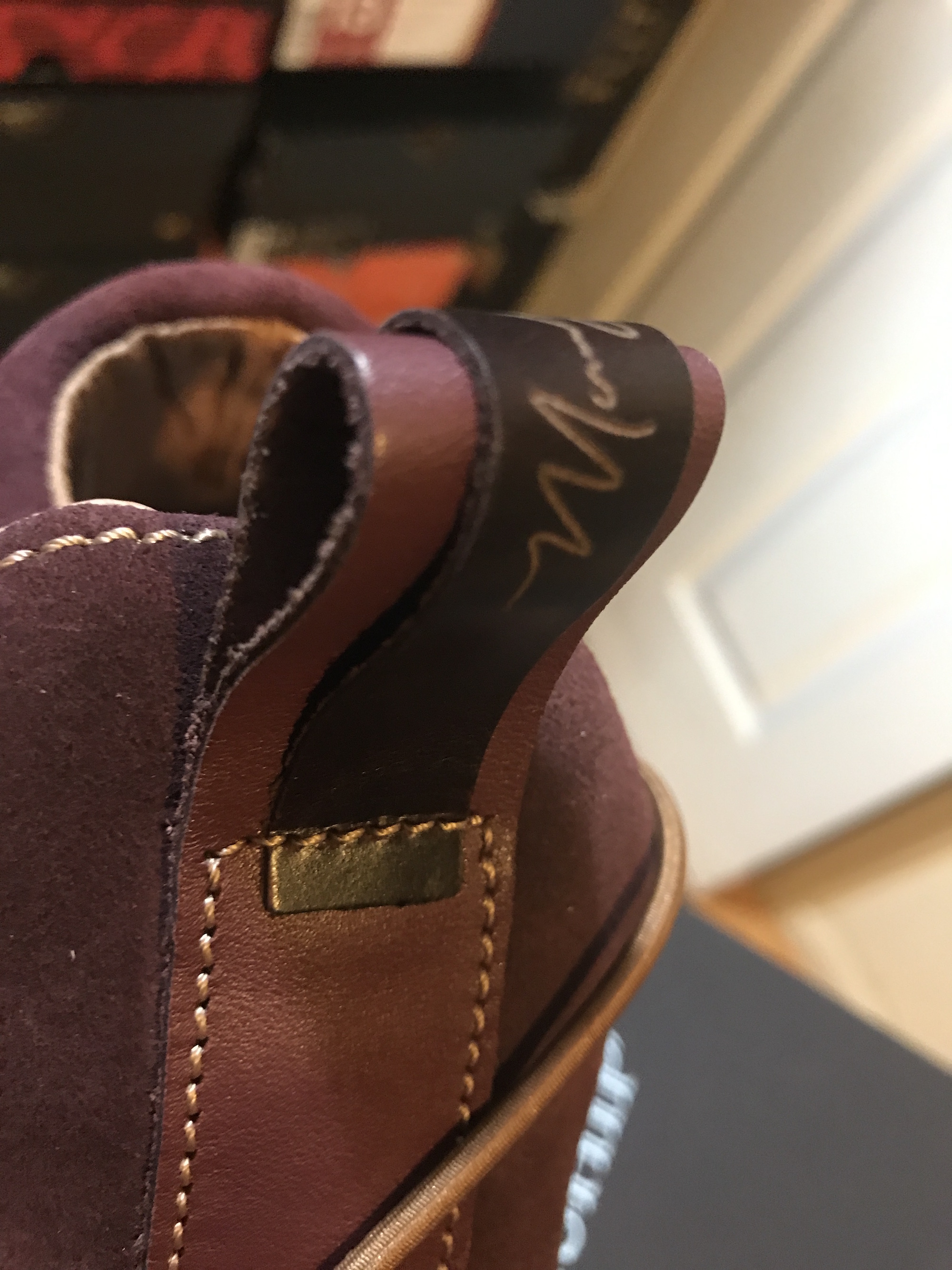 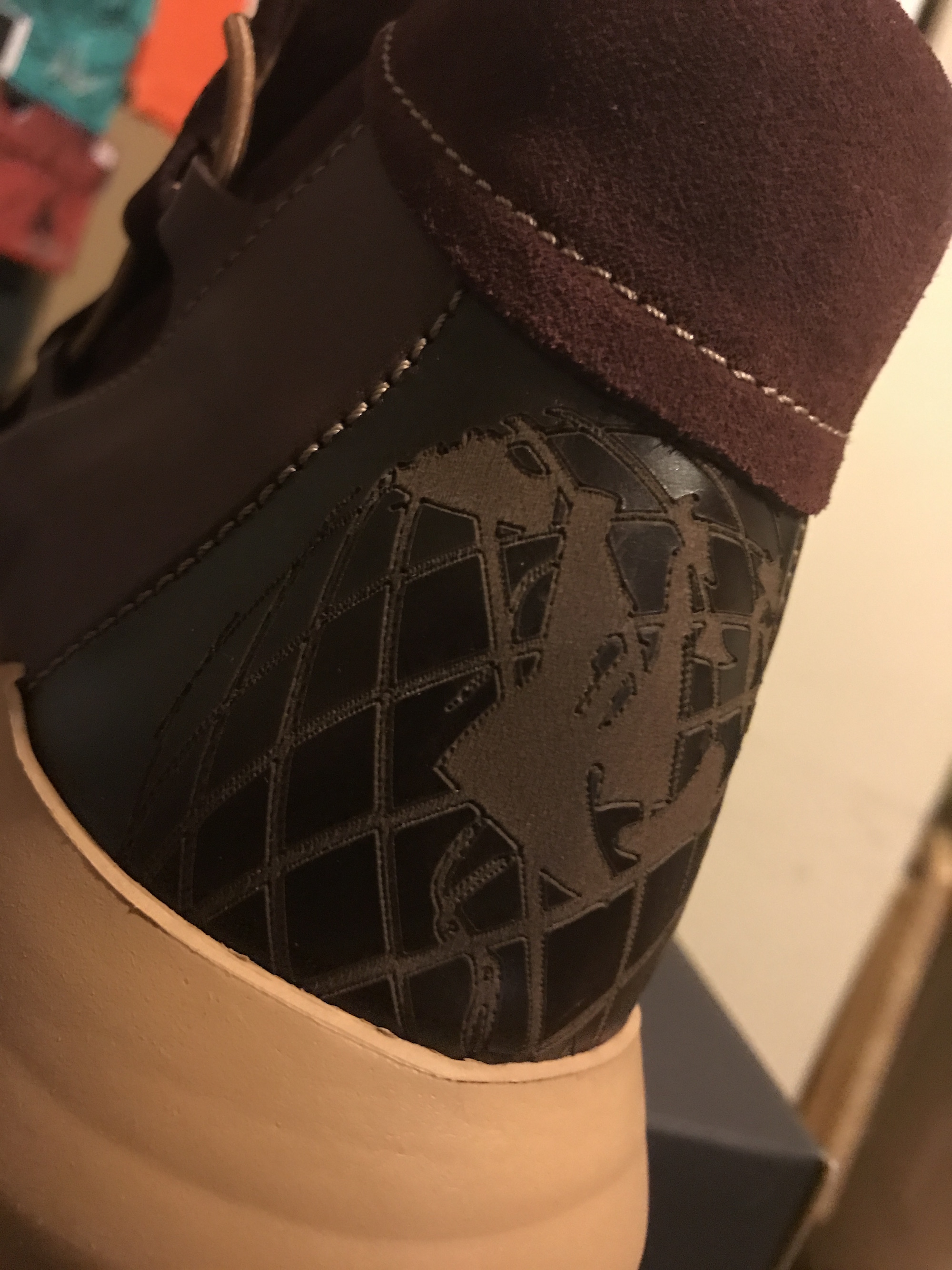 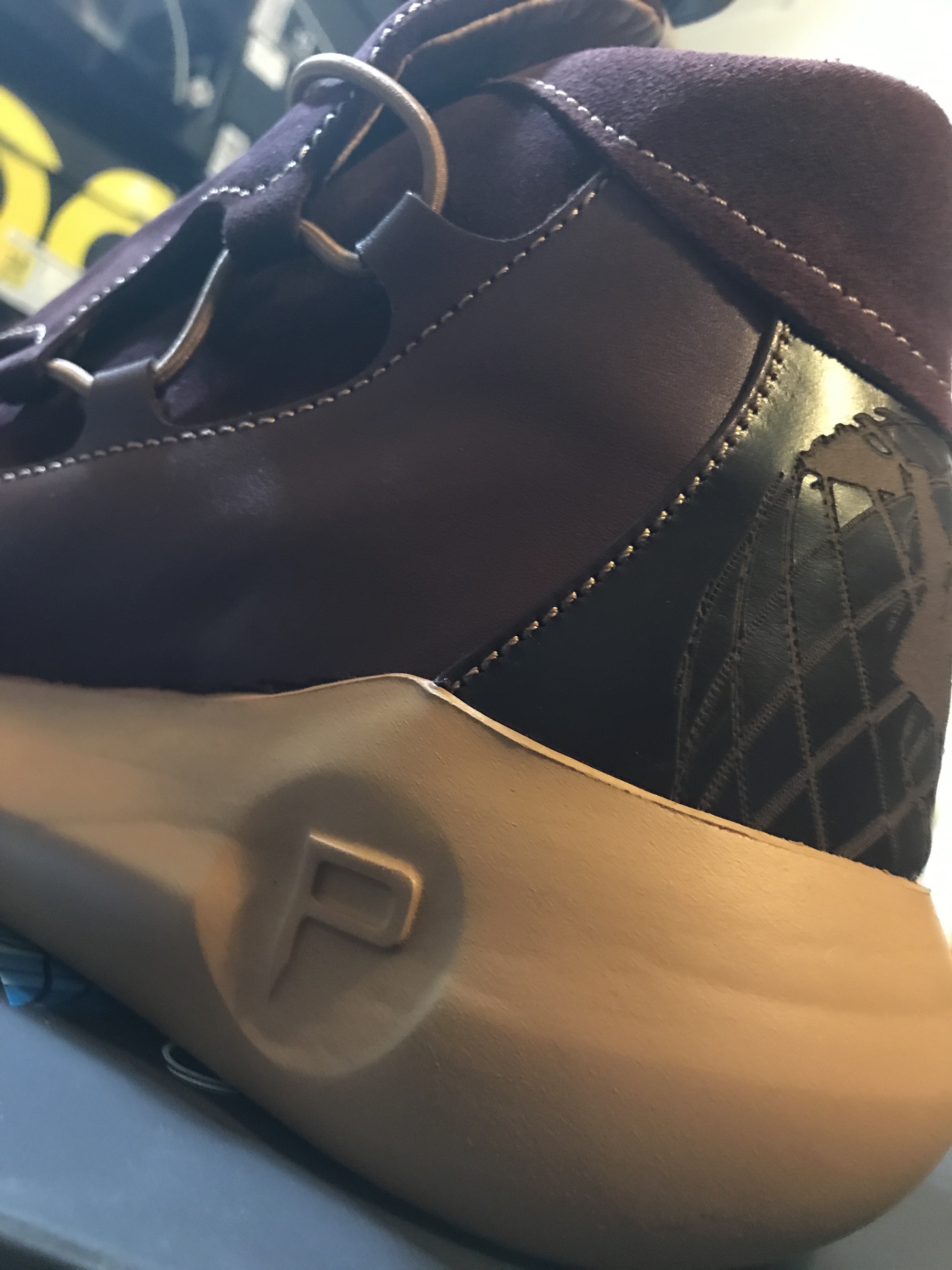