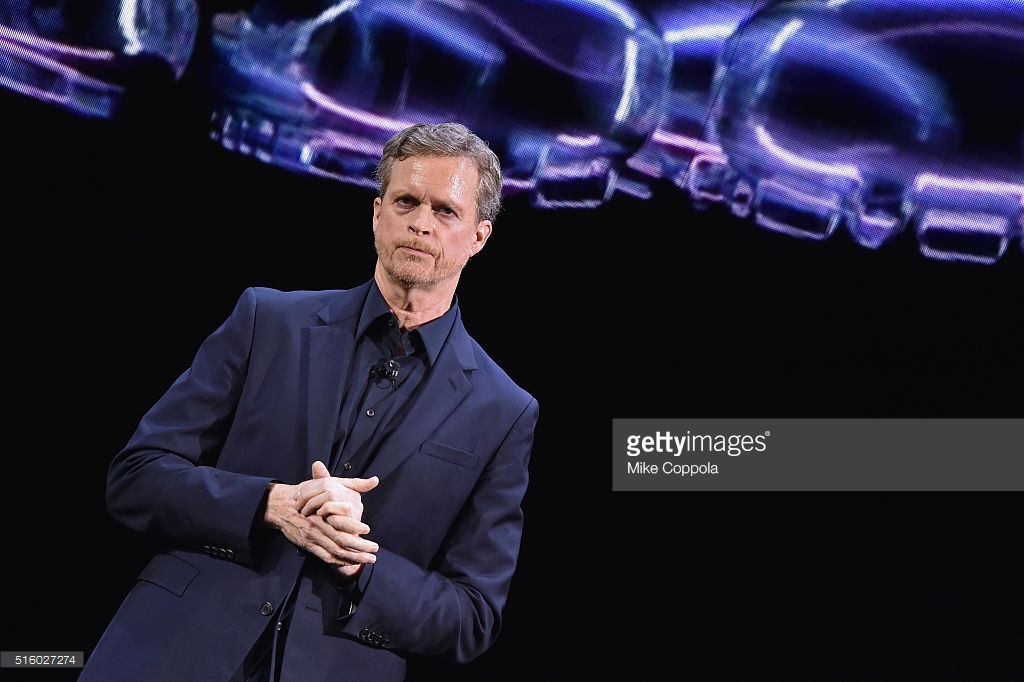 These past 10 days in the United States have been tumultuous, but things escalated on Friday and over the weekend. Mr. Trump’s temporary ban on visitors from seven countries left travelers stranded around the world, including green card holders, and led to protests in almost every major U.S. city — Chicago, New York, Los Angeles, Boston, Washington D.C., San Diego, Houston, Dallas, Portland, Newark, Seattle, Denver, Milwaukee, Salt Lake City, and San Francisco — as well as in international airports all over the country like JFK, SFO, etc.

Four different courts in the U.S. have ruled that deportations based on President Trump’s order must stop; however, U.S. Customs, the TSA, and the White House have ignored the rulings. Thus, people are still being detained.

Nike believes in a world where everyone celebrates the power of diversity, Regardless of whether or how you worship, where you come from or who you love, everyone’s individual experience is what make us stronger as a whole.

Those values are being threatened by the recent executive order in the U.S. banning refugees, as well as visitors, from seven Muslim-majority countries. This is a policy we don’t support.

Parker’s full statement is featured below. He is among many corporate executives speaking out against the President’s recent executive orders. Stock markets opening today have been hit significantly.

If we can discuss respectfully, let us know what you think about Mark Parker’s statement in the comments. 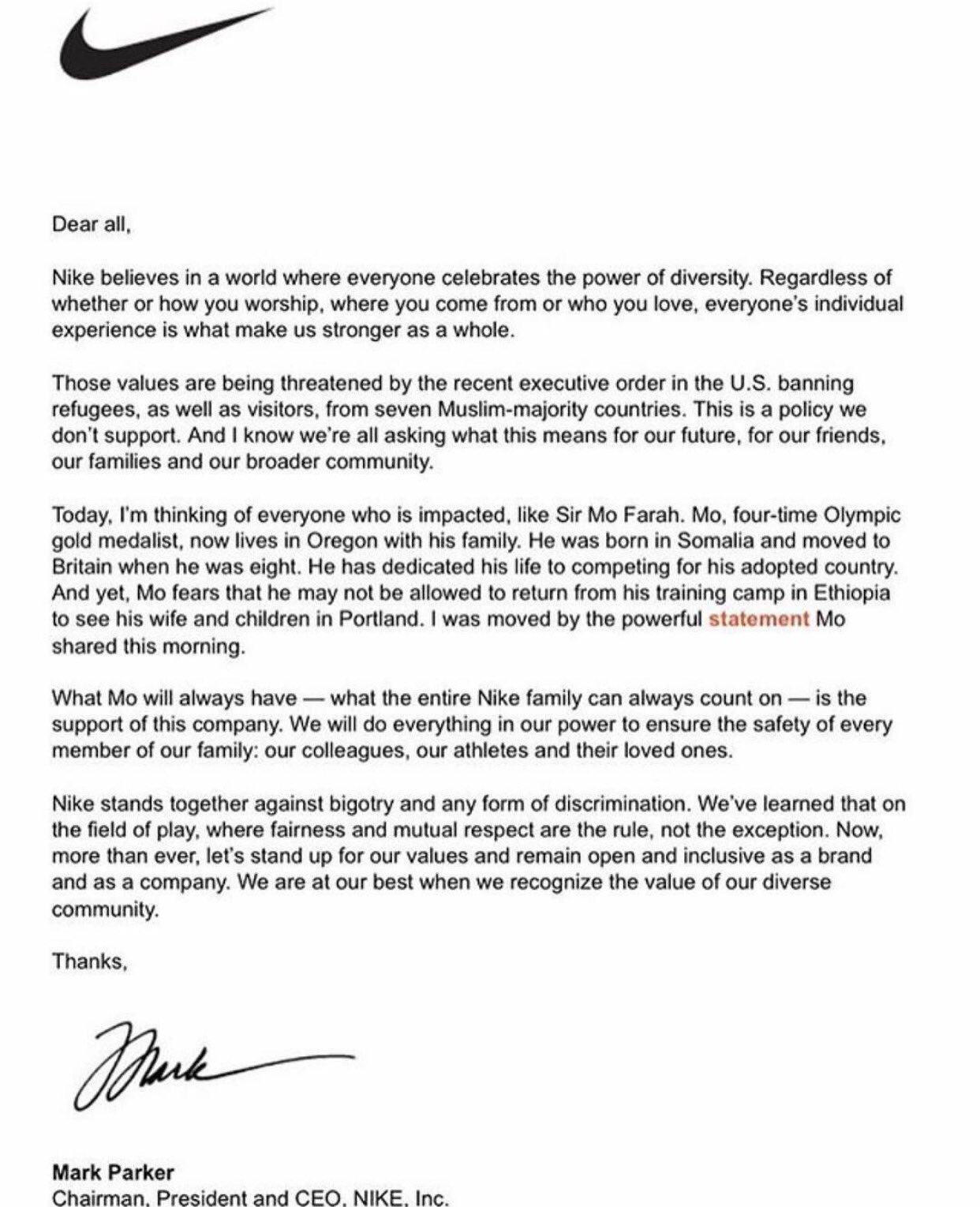