Better than the signature series… 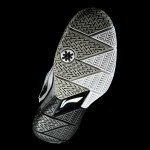 Traction – The traction featured on the 808’s and Wade 3 is pretty much identical. I haven’t had a problem with them at all. I may have needed to wipe once in a blue moon, but other than that I’ve had no real issues with them. Something that I like is that the rubber is thick enough to wear indoors and outdoors. So for all of you that like to play outside and need something with thick rubber, these are for you. 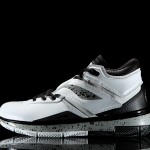 Cushion – Li-Ning has used their Bounse and Cushion foam in the heel and forefoot, and they felt reminiscent of the Wade 1, which is a good thing. The Wade 3’s cushion was one aspect I wasn’t too fond of, but these rectify the issue by going back to what works. Much like the traction, the cushion offers no frills or strange gimmicks–just solid performance at a reasonable cost. They do require a little break-in time before you enjoy them, but once you’ve done that then you’re pretty much good to go. 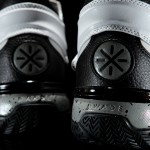 Materials – For a shoe that is listed – for US residents – at $90, there is no other basketball shoe that will offer better materials for the price. Yeah, you read that right. There is no other basketball shoe currently available – for their original retail price – that offers you materials like this. What I like most about the leather on these is that they break-in rather quickly–likely due to the poor ventilation, but either way they felt really nice after a few hours running in them. Each time on-court is better than the last, just like the 90’s.

The 808’s take what was so awesome about the 90’s and bring them up to speed in 2015. They feature leather, straps, and herringbone. What more could you want? 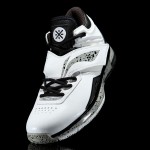 Fit – They fit me like a glove so I’d say they fit true to size, but wide footers may want to go up 1/2 size as I like my kicks snug.  I was a little concerned about lockdown in the heel since there isn’t an internal heel counter, but I ended up having no issues in them. Because they used a nice leather along the upper, the entire shoe just fits your foot perfectly. It feels like you’re wearing your favorite pair of beaters for the first time in a month. Something about the way they hug your foot just feels right.

The midfoot strap was intended to help with containment, and while it does a little, it’s not enough to justify the strap. I’m pretty sure with or without the strap they would have been pretty similar, especially seeing as how the low top version of the shoe basically does just that – they remove the strap and cut the height down a tad. 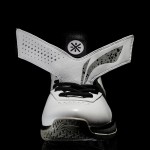 Support – Their support is pretty basic. Nothing to write home about, but nothing to complain about either. Much like the cushion, the support features here are very similar to the Wade 1, but instead of a Carbon Fiber shank they went with TPU – which works just as good and lowers the manufacturing cost. While you might think of that as a bad thing, I feel quite the opposite: Li-Ning tried to do too much with the Wade 3 and that made them hard to play in. These keep things simple. Just short, sweet, and to the point. 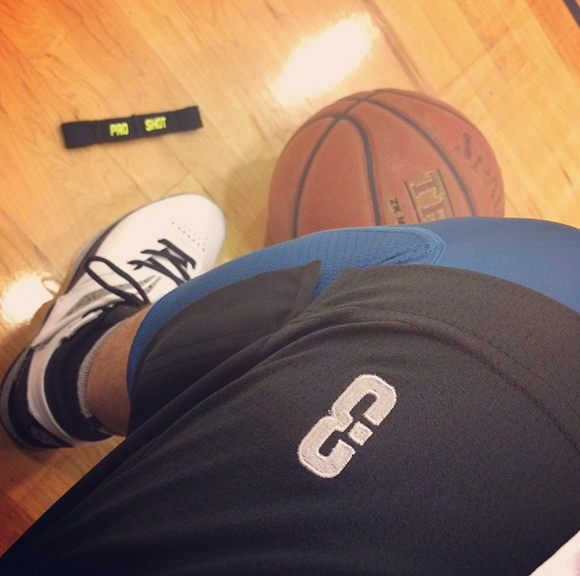 Overall – I have to say out of all the Wade models I’ve played in since they created the Wade Brand, this is my favorite one. And it’s not even his actual signature. They offer solid traction, solid cushion, great materials (which help lead to a great fit), and to top it off, they’re actually affordable. Sometimes you just need to keep things simple. Innovation is great and all, but there is nothing wrong with rolling up your sleeves and getting the job done. They’ve got everything you need and nothing you don’t…except for the strap…that, they could have left off. 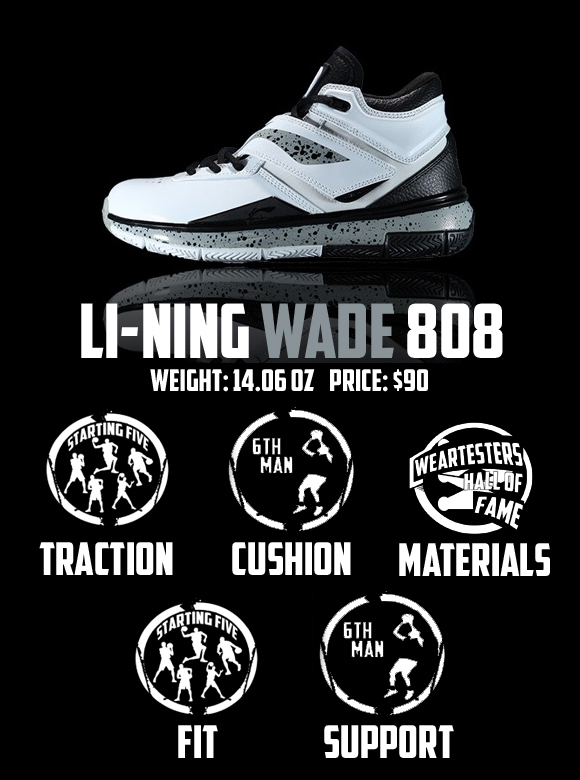