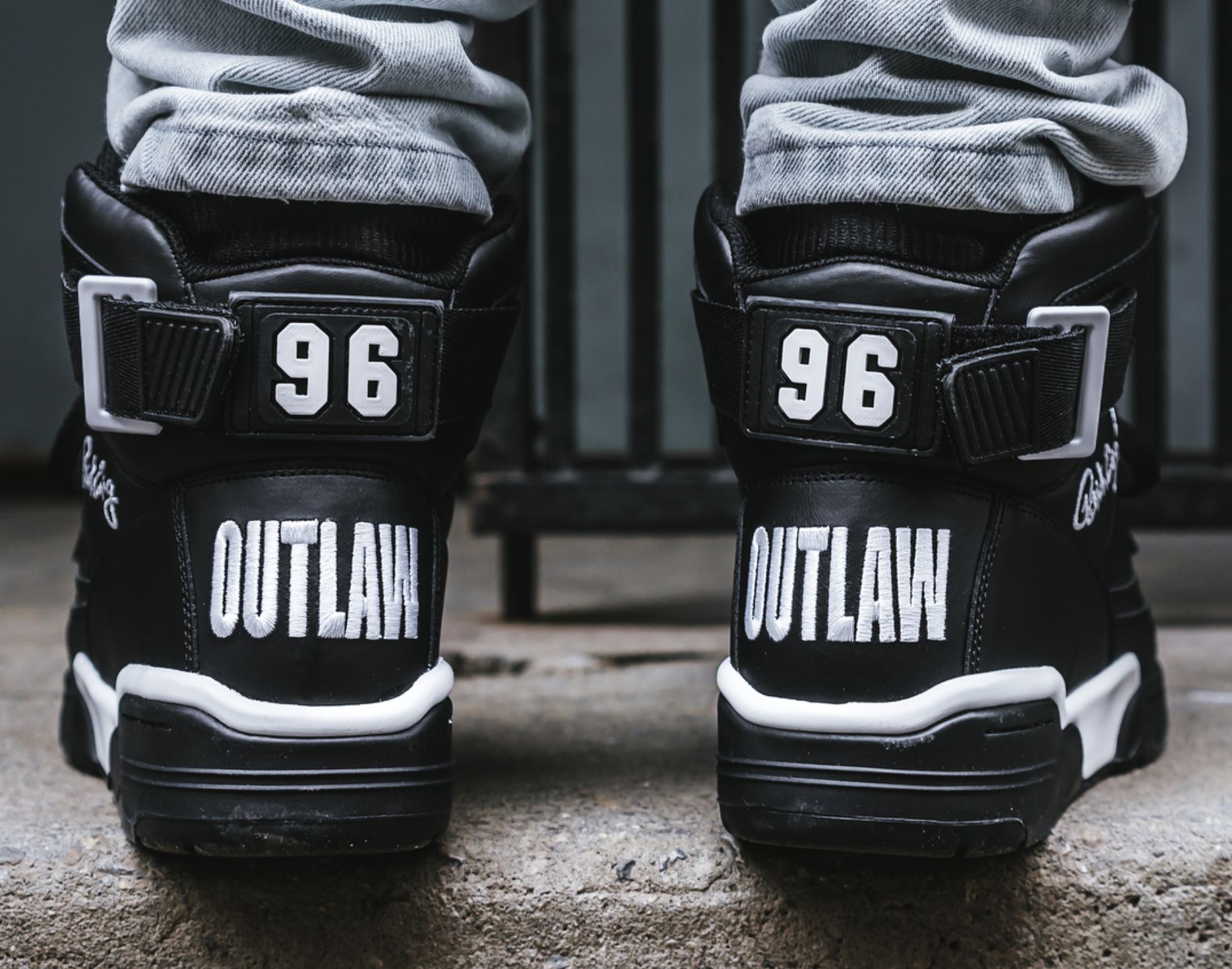 The Outlawz, a multi-platinum rap group perhaps best known for its affiliation with 2Pac, has collaborated with Ewing Athletics for a special edition 33 Hi.

Founded by Tupac Shakur in 1995 after his release from prison, the Outlawz are perhaps best known from the group’s collaborative album with 2Pac titled Still I Rise (some standout tracks from the album were “Teardrops & Closed Caskets,” “Still I Rise,” and “Baby Don’t Cry (Keep Ya Head Up II).”

Over the years many of the group’s ten original members have passed, but Young Noble and E.D.I. Mean, now E.D.I. Don, have partnered with Ewing Athletics for a striking white and black rendition of the Ewing 33 Hi. Emblazoned with Outlawz branding on the tongue, heel, and packaging, the shoe flaunts a premium leather build and what appears to be metal hardware.

There is still no word on when the Outlawz x Ewing 33 Hi will release but stay tuned, release information should arrive in the coming days.

Let us know if you’re an Outlawz fan in the comments and if you’d consider picking up this Ewing 33 Hi. 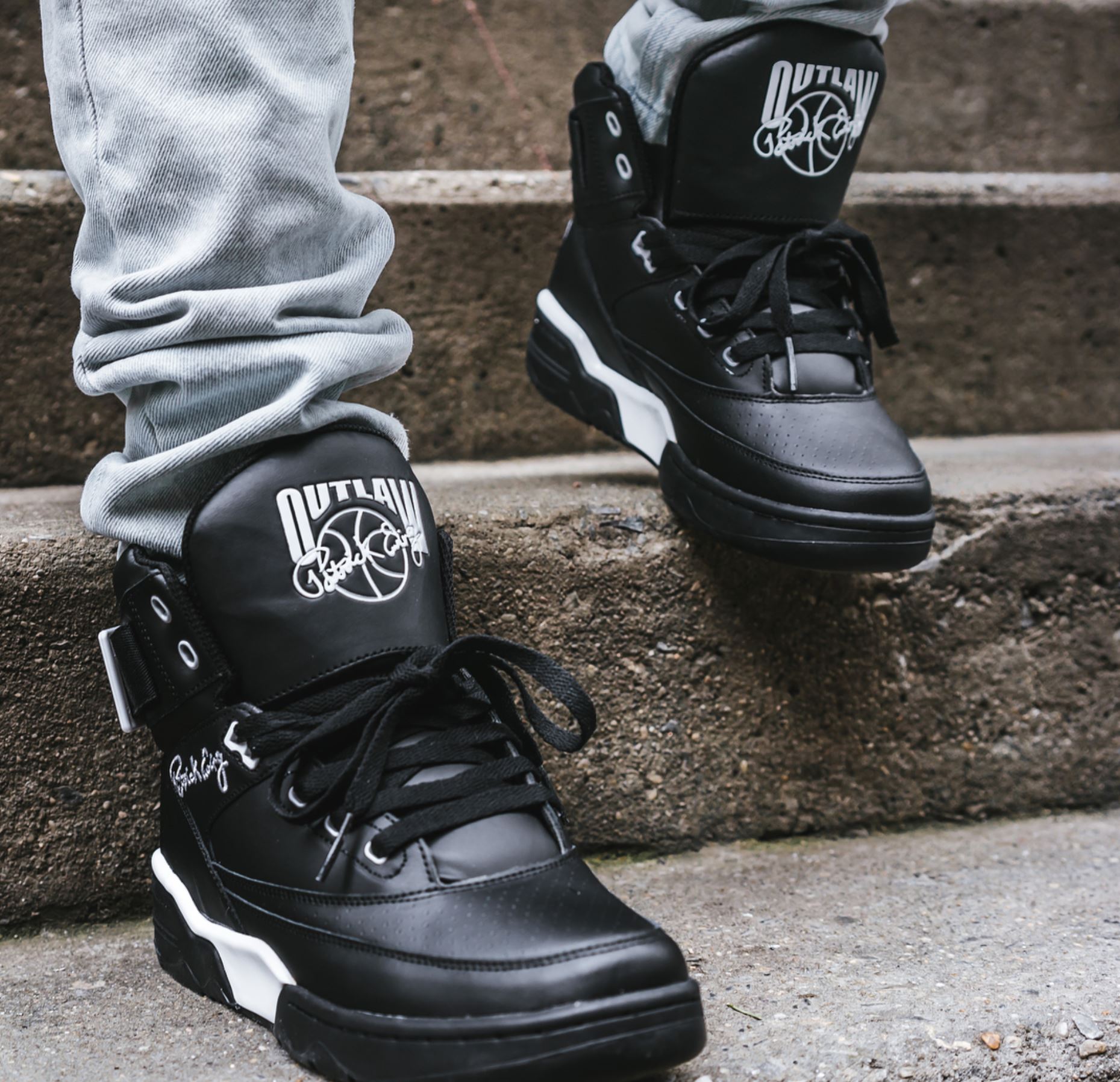 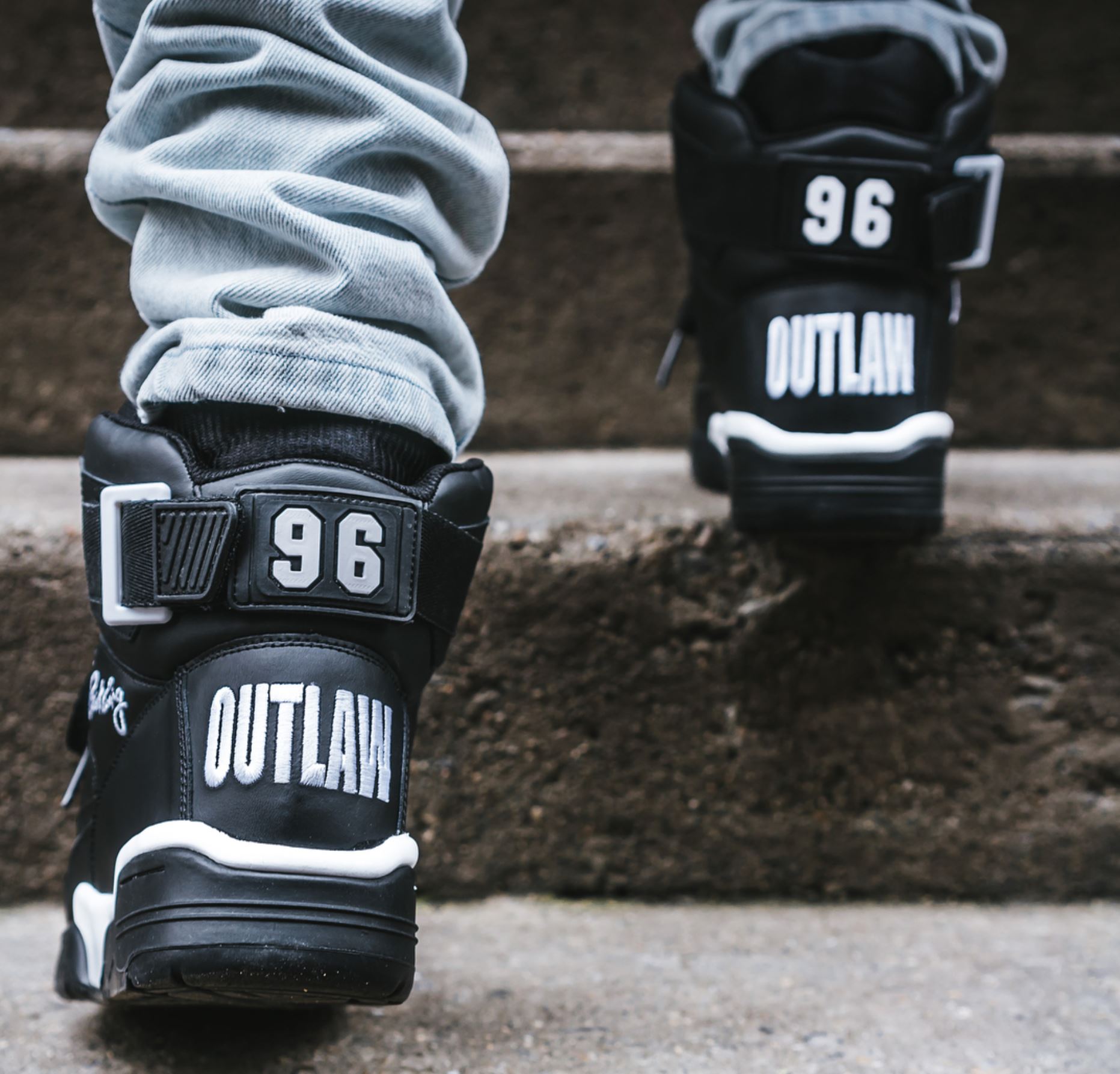 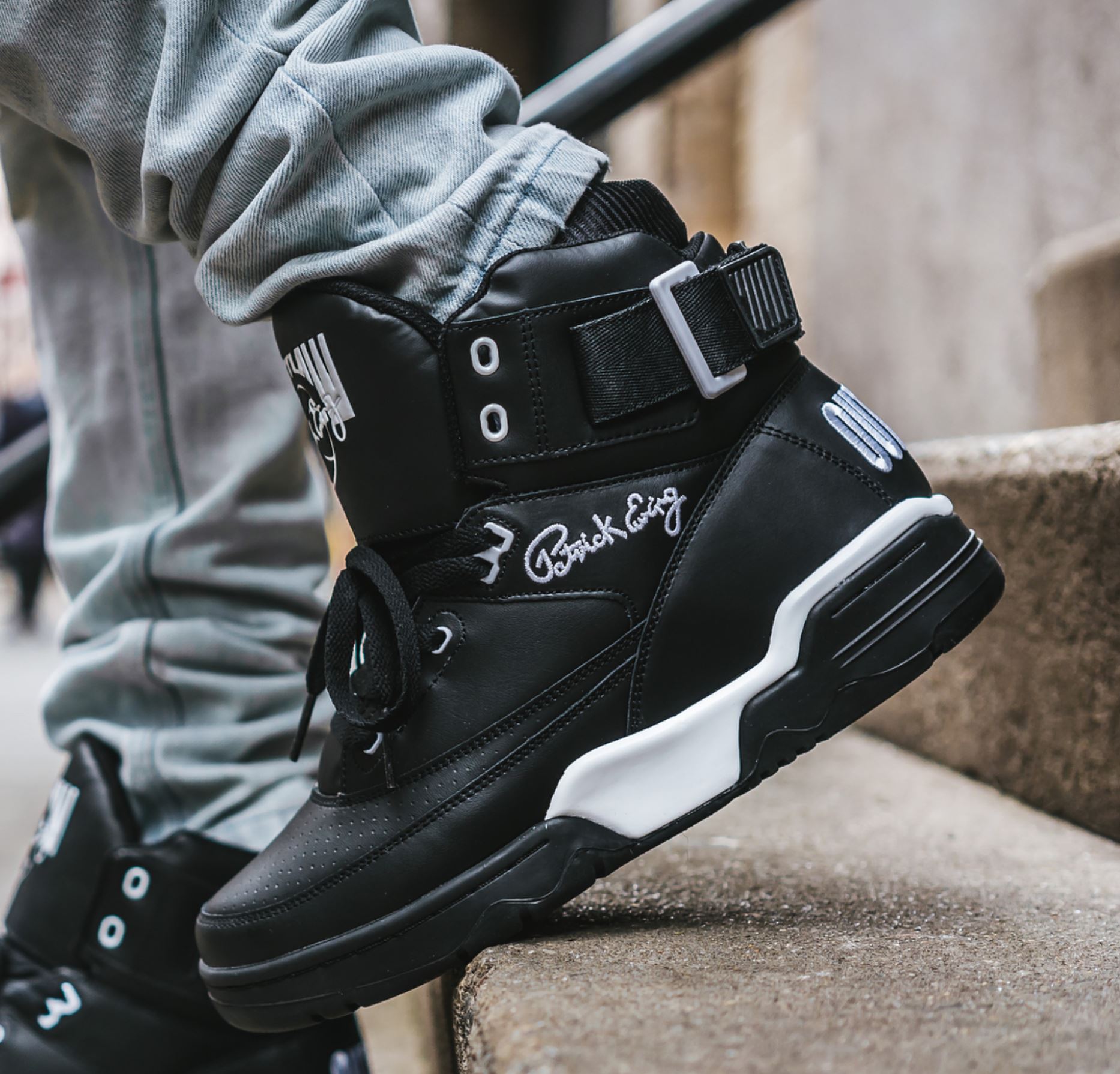 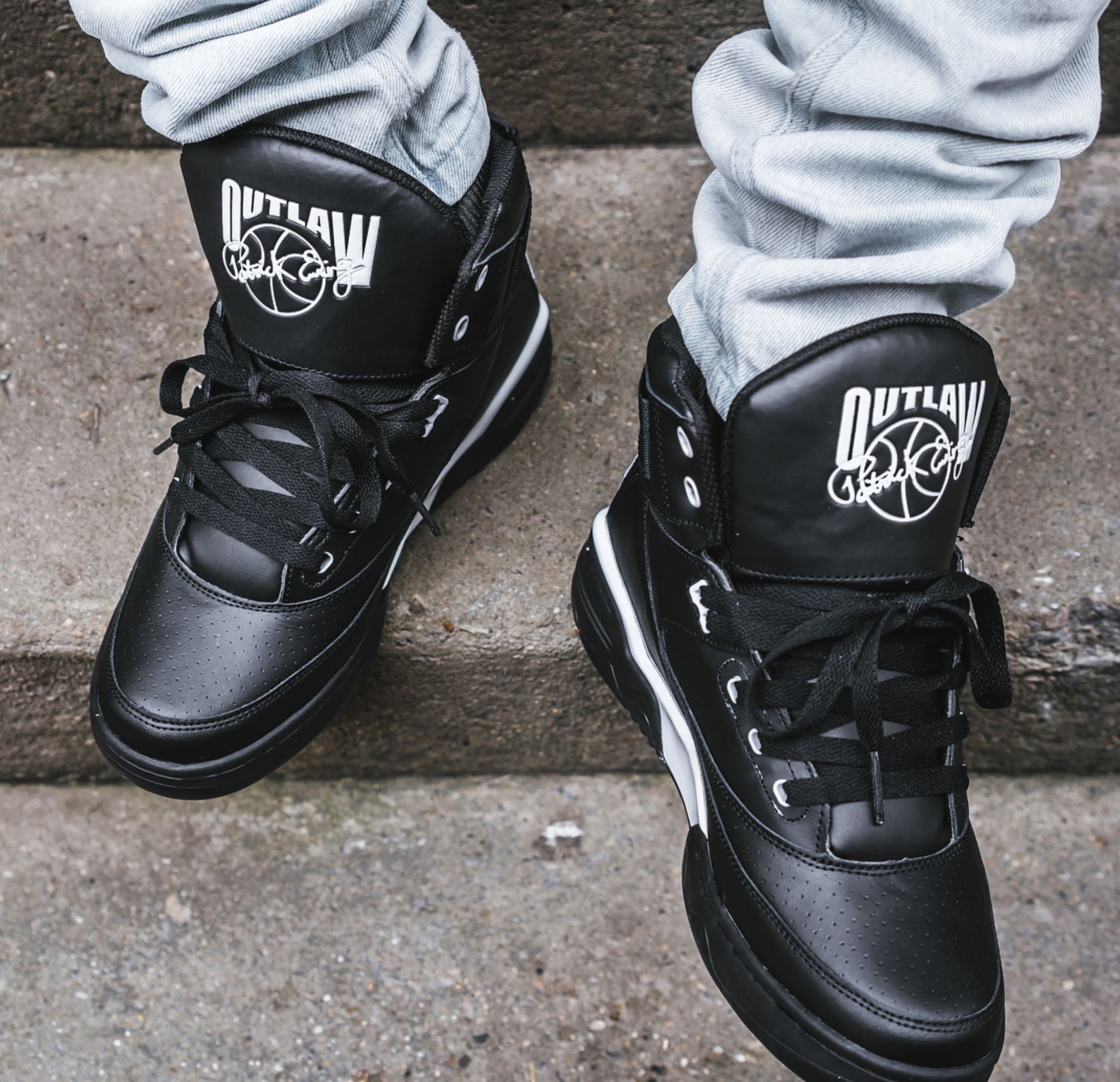 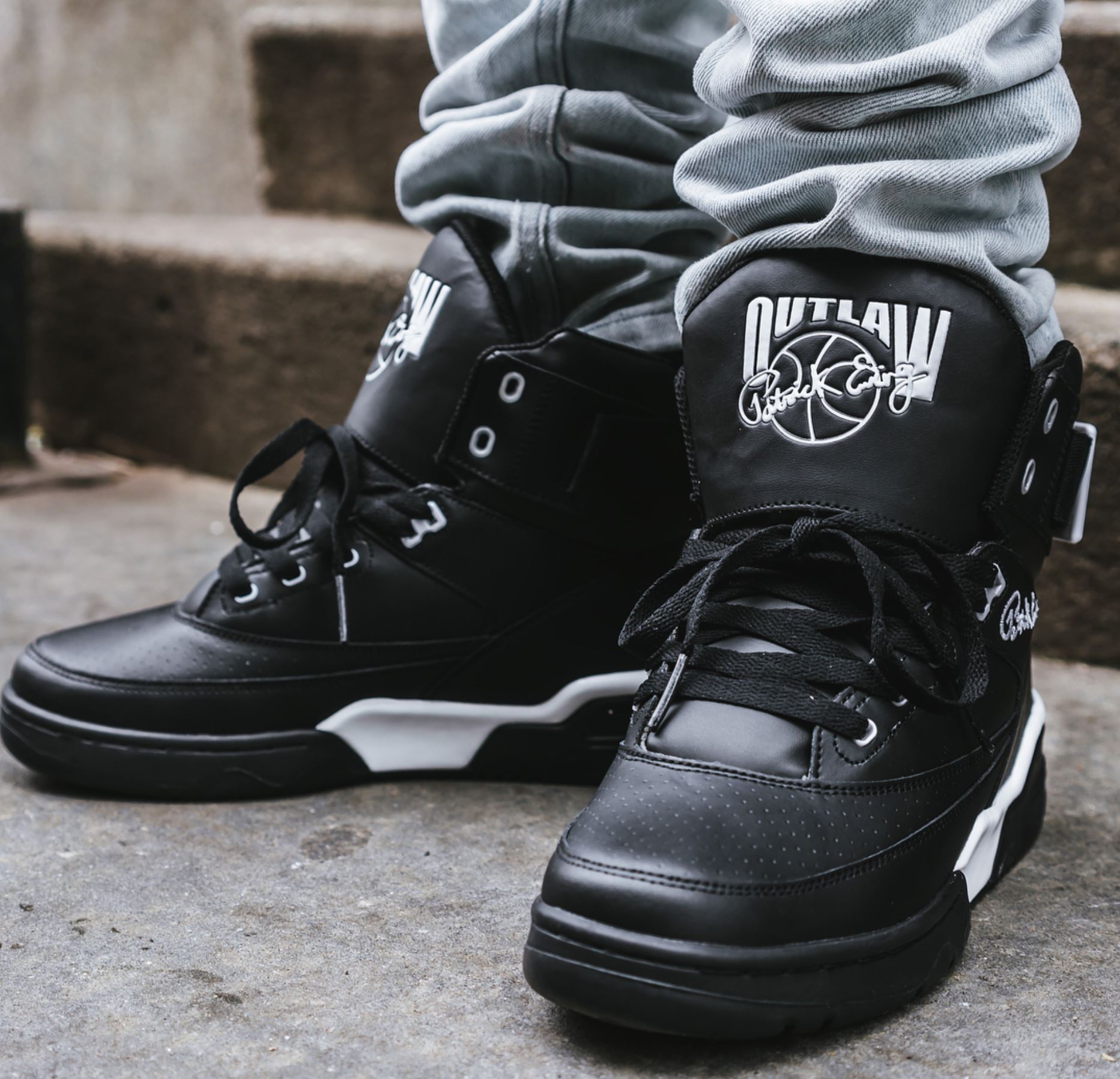