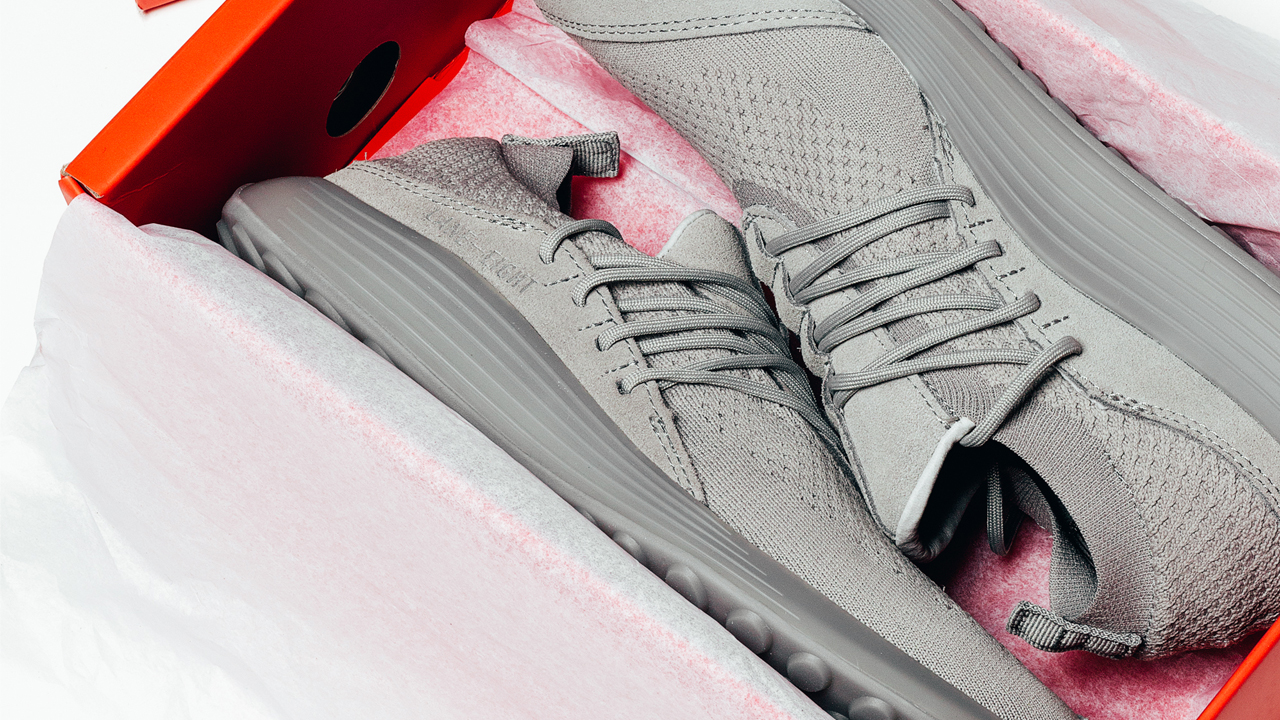 LANE EIGHT has always strived to serve the everyday athlete by way of a truly versatile performance sneaker — at a price that is accessible to most.

However, starting a brand new brand and line of footwear at an affordable price is easier said than done. Getting the word out, building a following and earning enough profit to lower manufacturing costs in order to lower its prices is a tough task. It’s something that most brands do not strive for, and for those that do, it’s something that would take some time — especially as a small business.

For a brand like LANE EIGHT, it can be tough to offer ‘value’ to its customers because they don’t have the economies of scale that larger brands have. Add to that, a wholesale business model which by nature adds a markup and makes products more expensive. By refocusing on a purely direct-to-consumer model, they’re now able to have a lower price point without compromising quality. In less than a year since its launch, they’re finally on track to deliver their original mission of getting better shoes to more people.

Today, LANE EIGHT announced that with the launch of its latest SS19 collection, the Trainer AD 1 is now priced at $95 USD. It’s the exact same shoe that you’ve come to love, now at a more accessible price.

Additionally, in SS19 they’re releasing an all-new full-tonal set of colorways, inspired by the spaces in which we move and play, from concrete sidewalks to terra cotta hiking trails. This line has both monochromatic neutrals and playful pops of color to suit every wardrobe.

The first of the new colorways to release is a simple and subtle ‘Stone Grey’, a tribute to the cities we call home and an easy wardrobe staple.

Available now for both Men and Women, the LANE EIGHT Trainer AD 1 ‘Stone Grey’ can be found at LANEEIGHT.com. 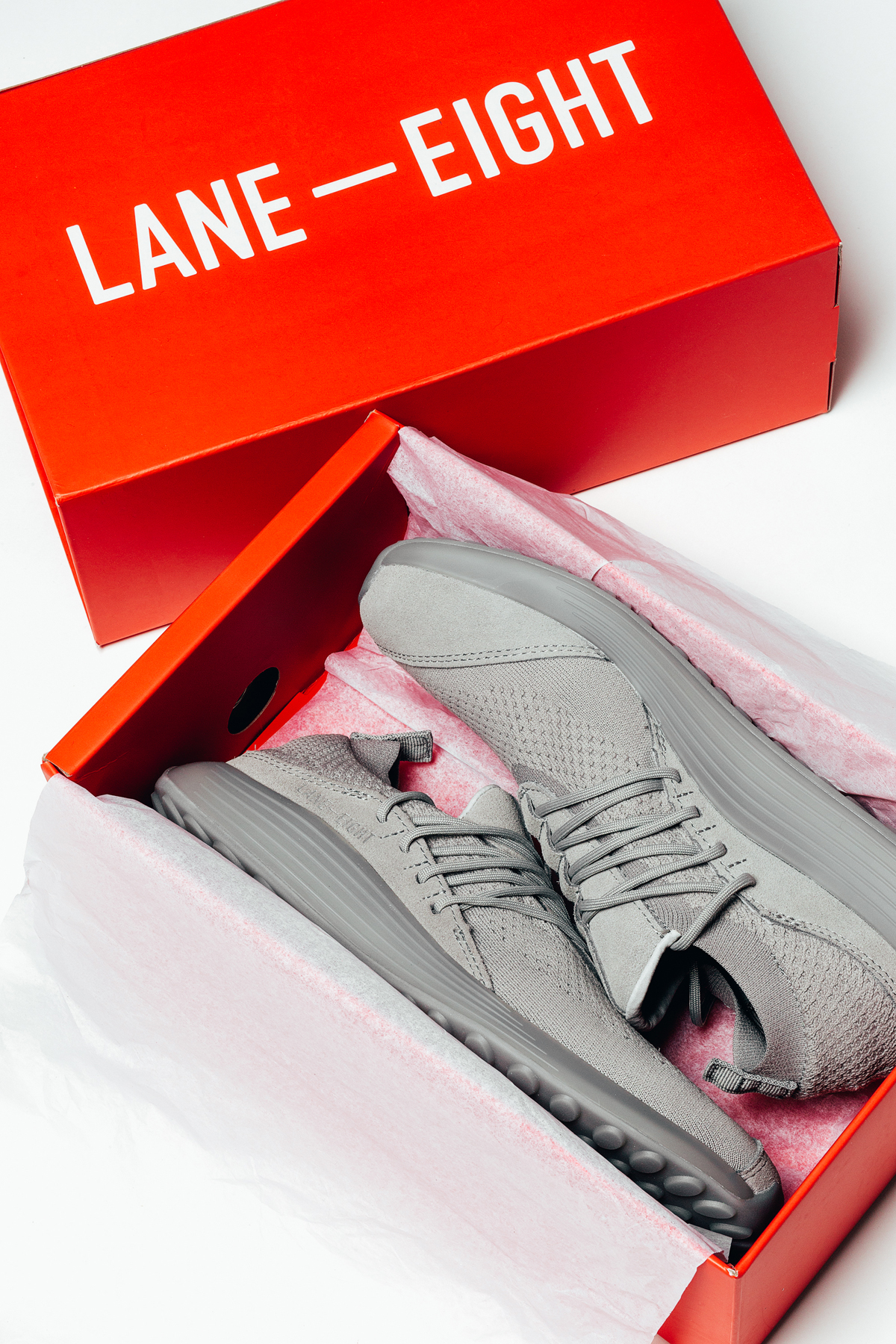 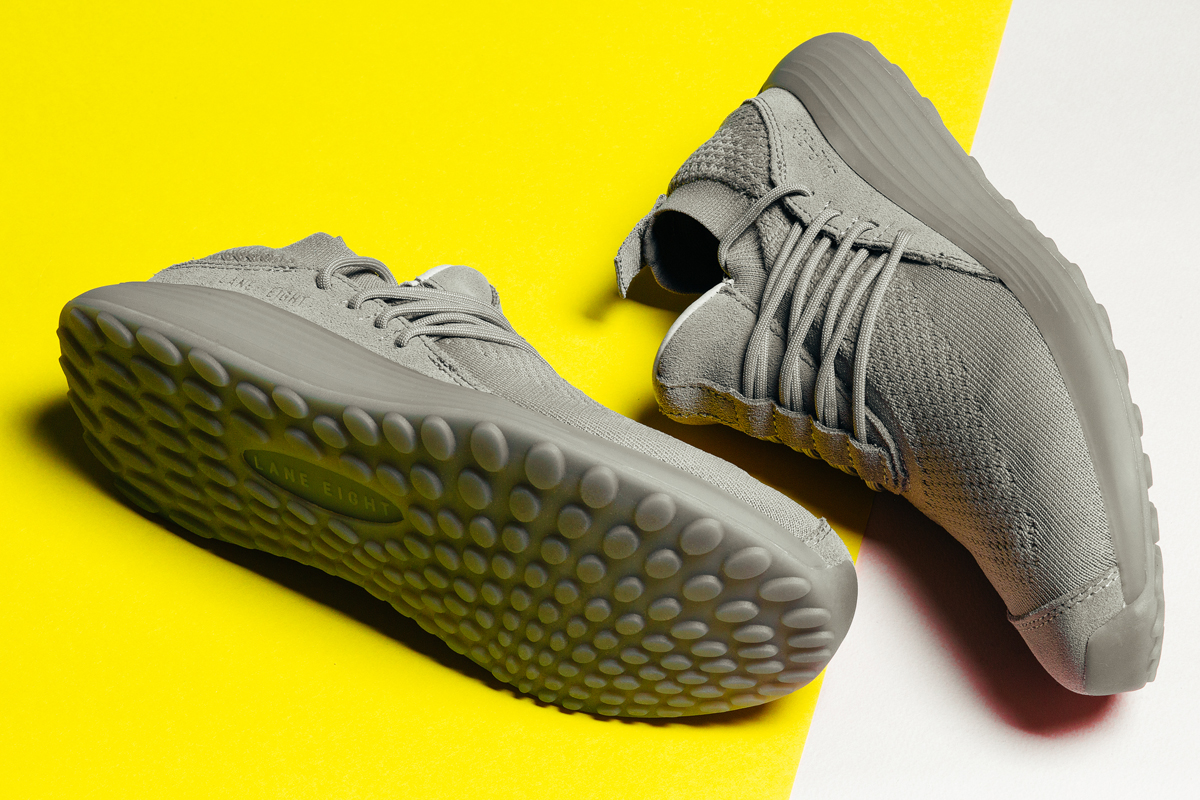 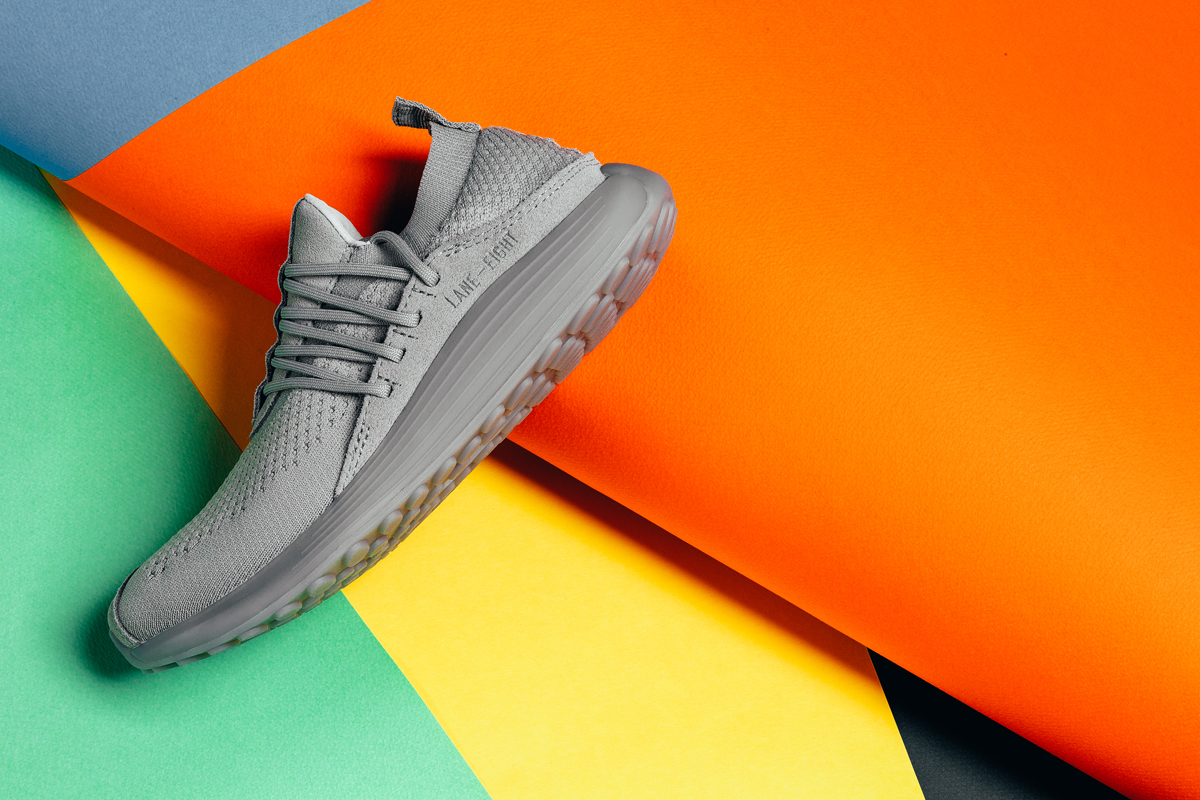 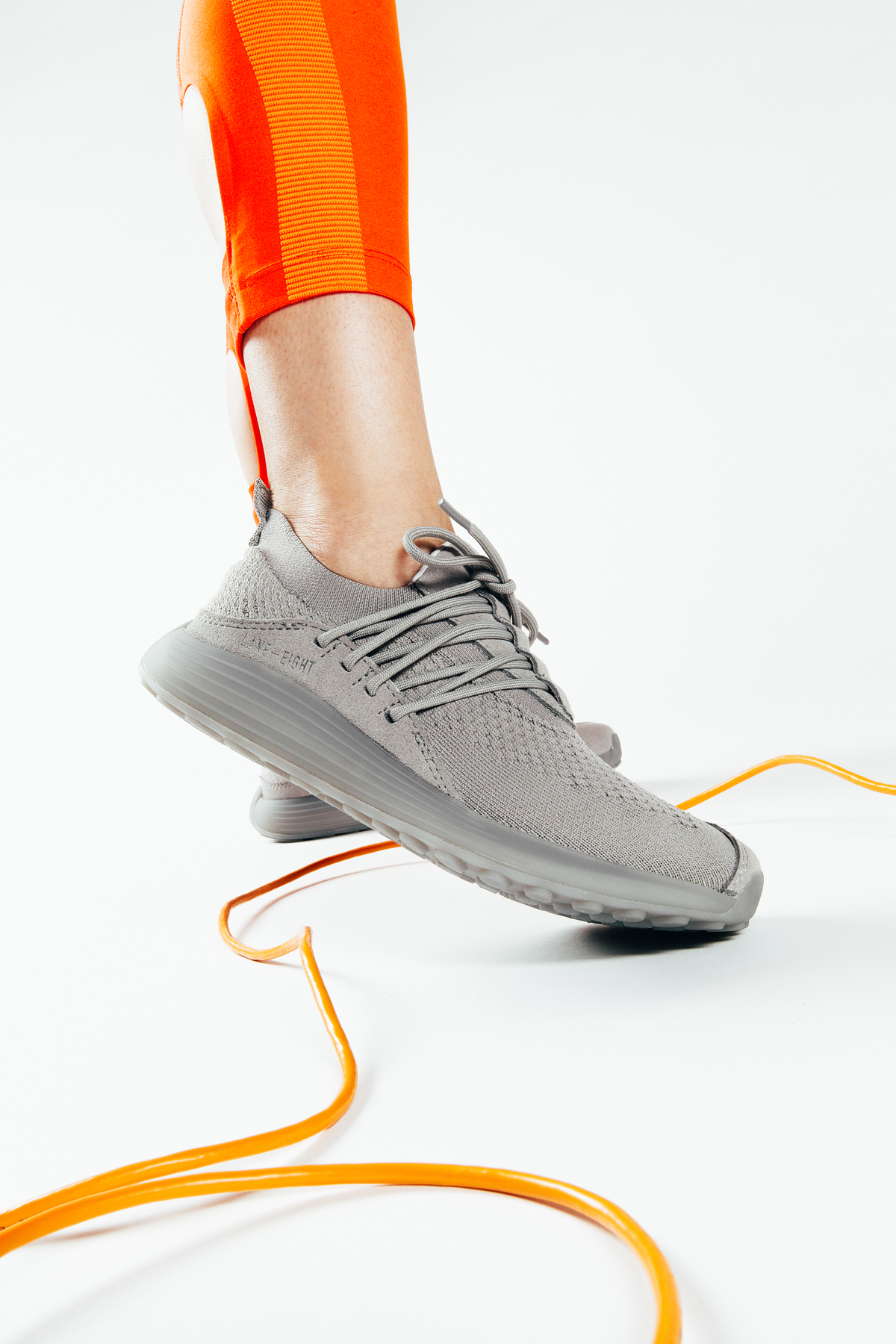 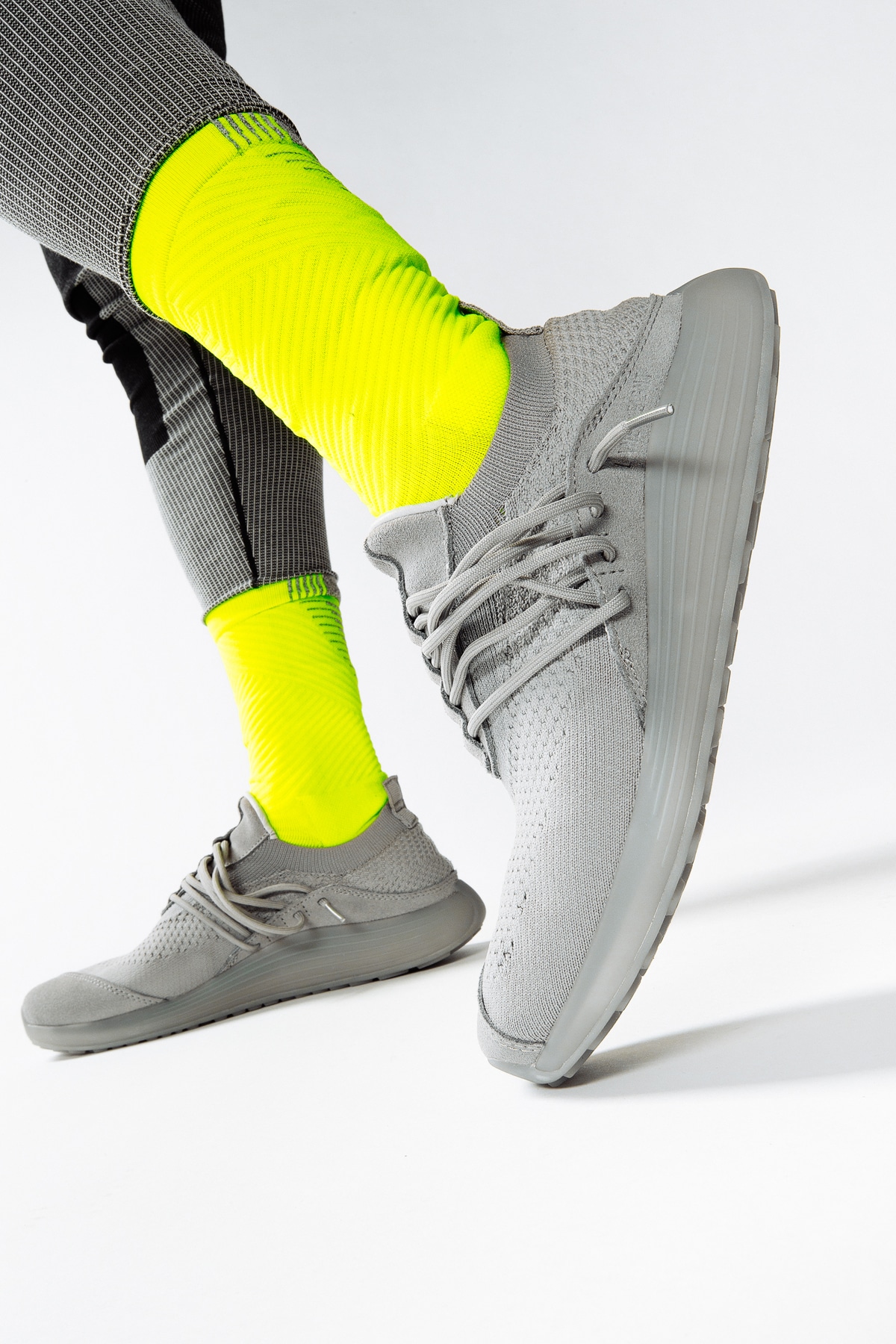 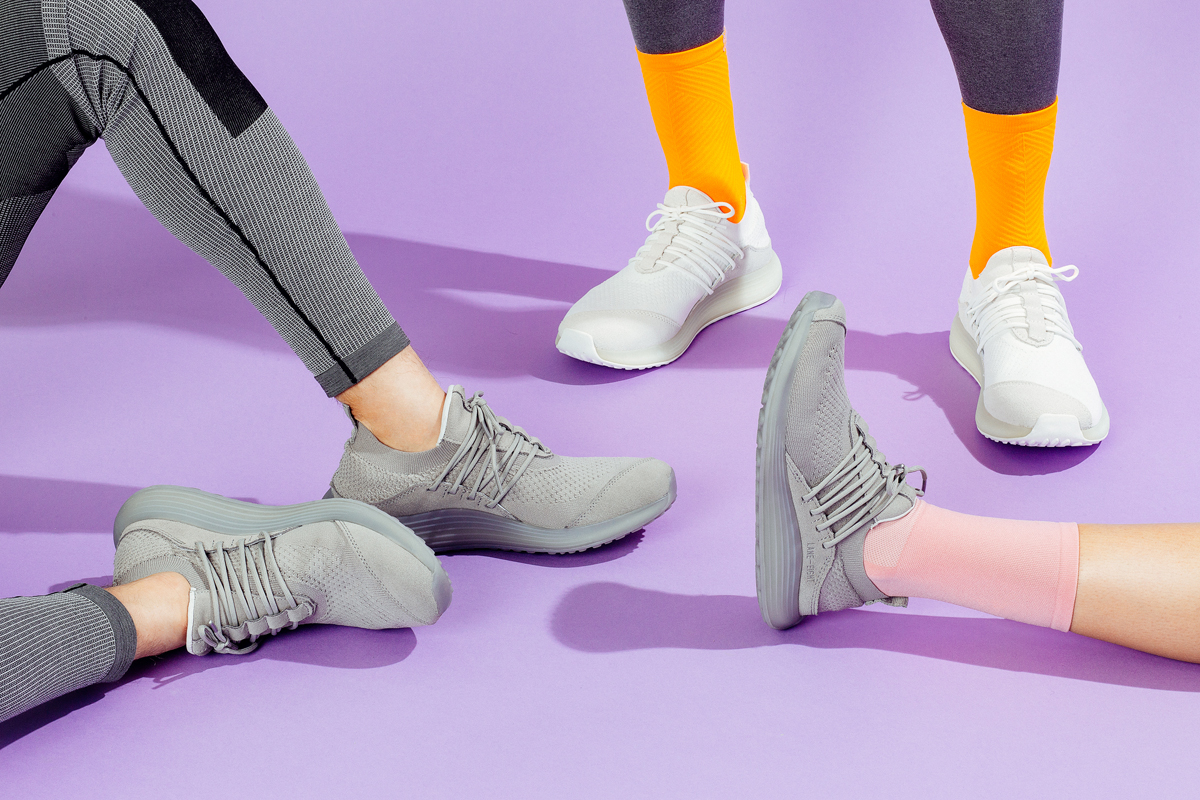