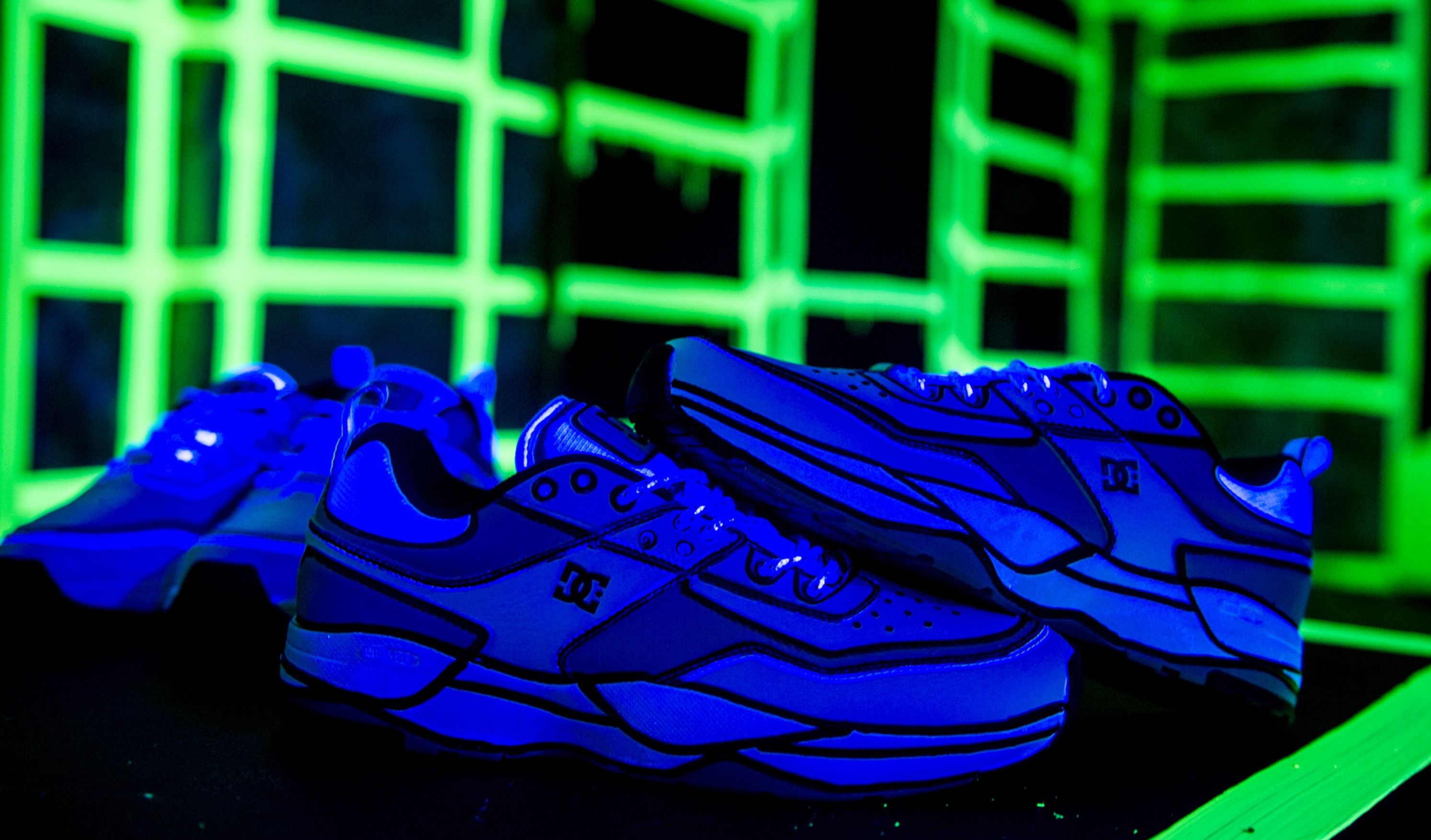 Joshua Vides has rode a wave of Internet fame to become one of the most popular visual artists right now. His latest exhibit at the DC Shoes Hub in Paris brought the likes of Yasiin Bey (Mos Def) and several fashion creatives in town for Paris Fashion Week.

This stunning glow in the dark exhibit is the latest installation in a series Vides has titled “Reality to Idea.” According to DC Shoes, the exhibit was a complete takeover of the brand’s underground creative studio in Paris.

Perfect for Paris Fashion Week, Joshua Vides pimped the underground space in fluorescent paint and UV lighting — a dramatic departure from his incredibly graphic black and white Sharpie work. The event brought custom DC Shoes E Tribekas, a new style from the brand, which recently released in its “Yours for the Taking” campaign. Additionally, a limited run of t-shirts — presented at Parisian boutique Nous during the after-party this week — celebrated the installation and PFW.

Yesterday, Vides announced that he had teamed up with eBay and Stadium Goods to auction off five pairs of his custom Air Force 1s for the Gay & Lesbian Alliance Against Defamation (GLAAD). 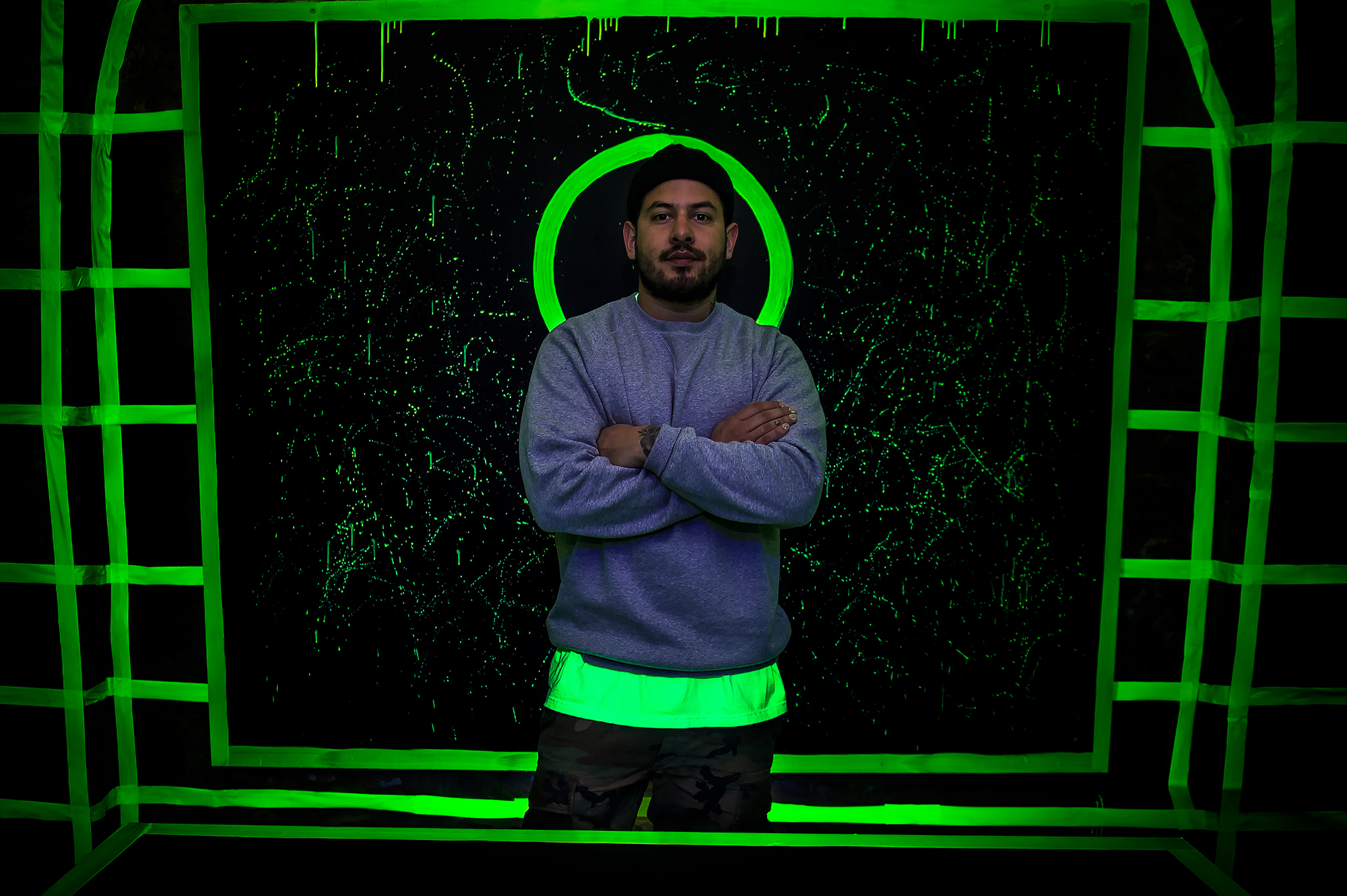 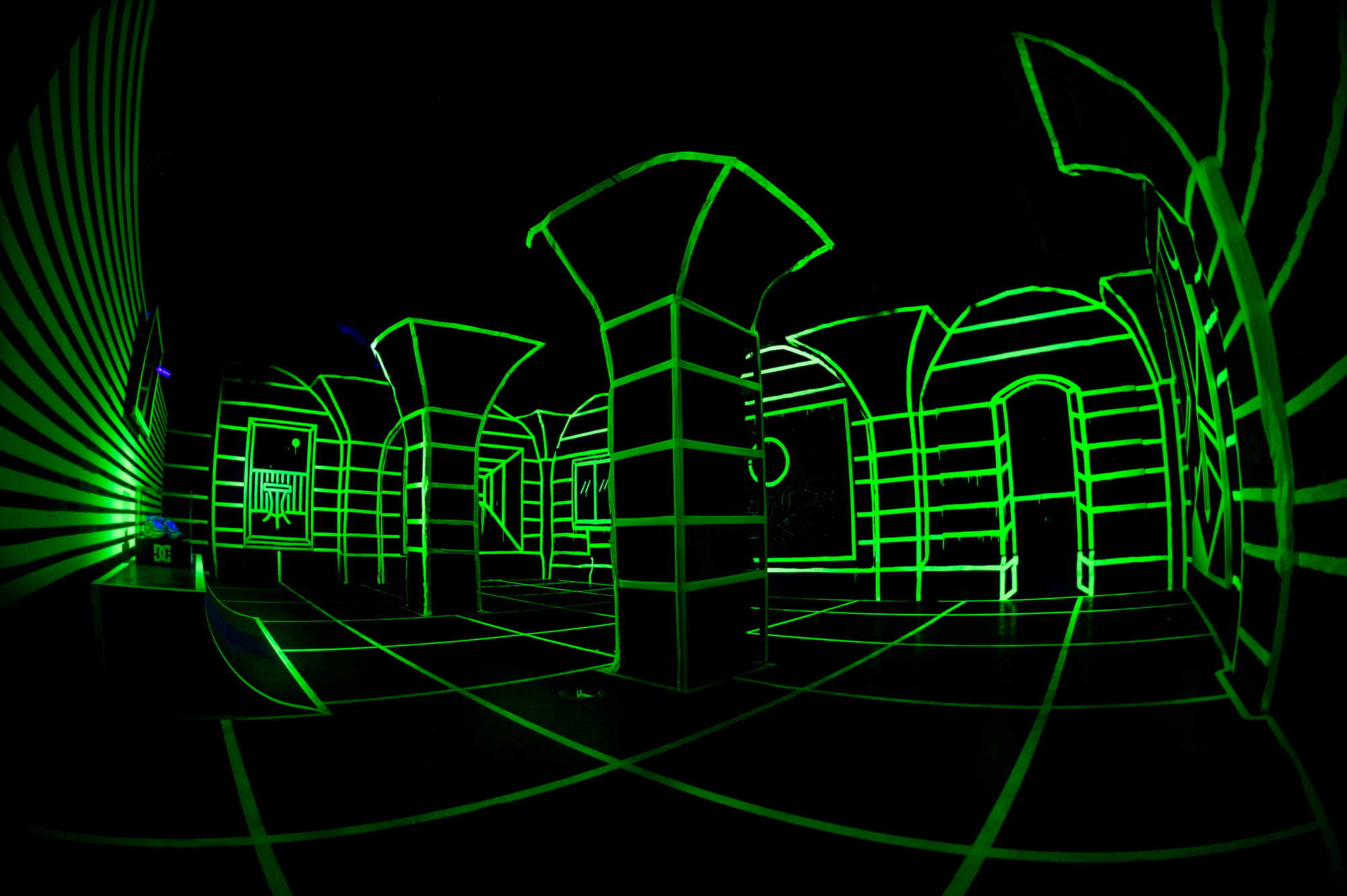 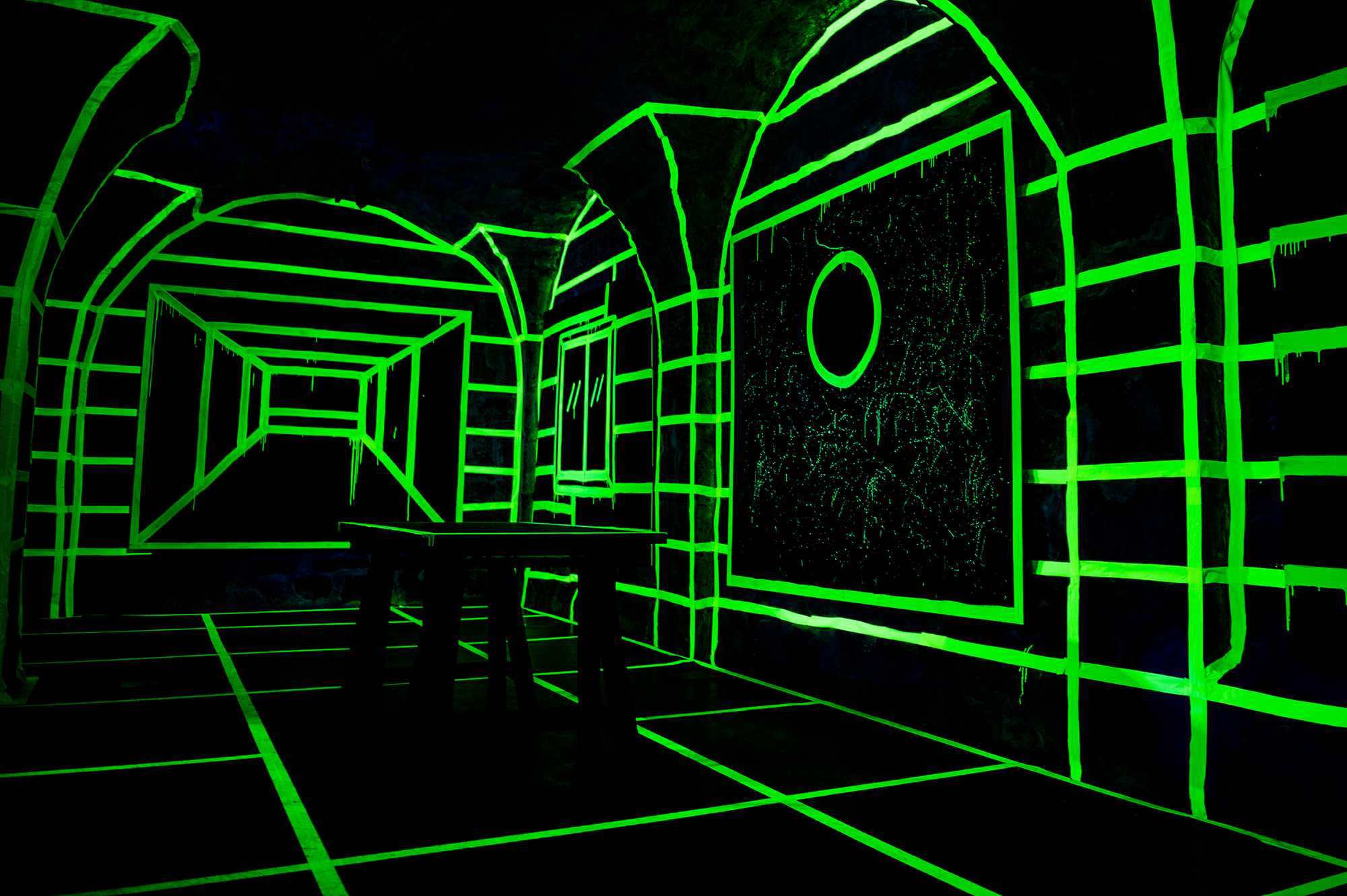 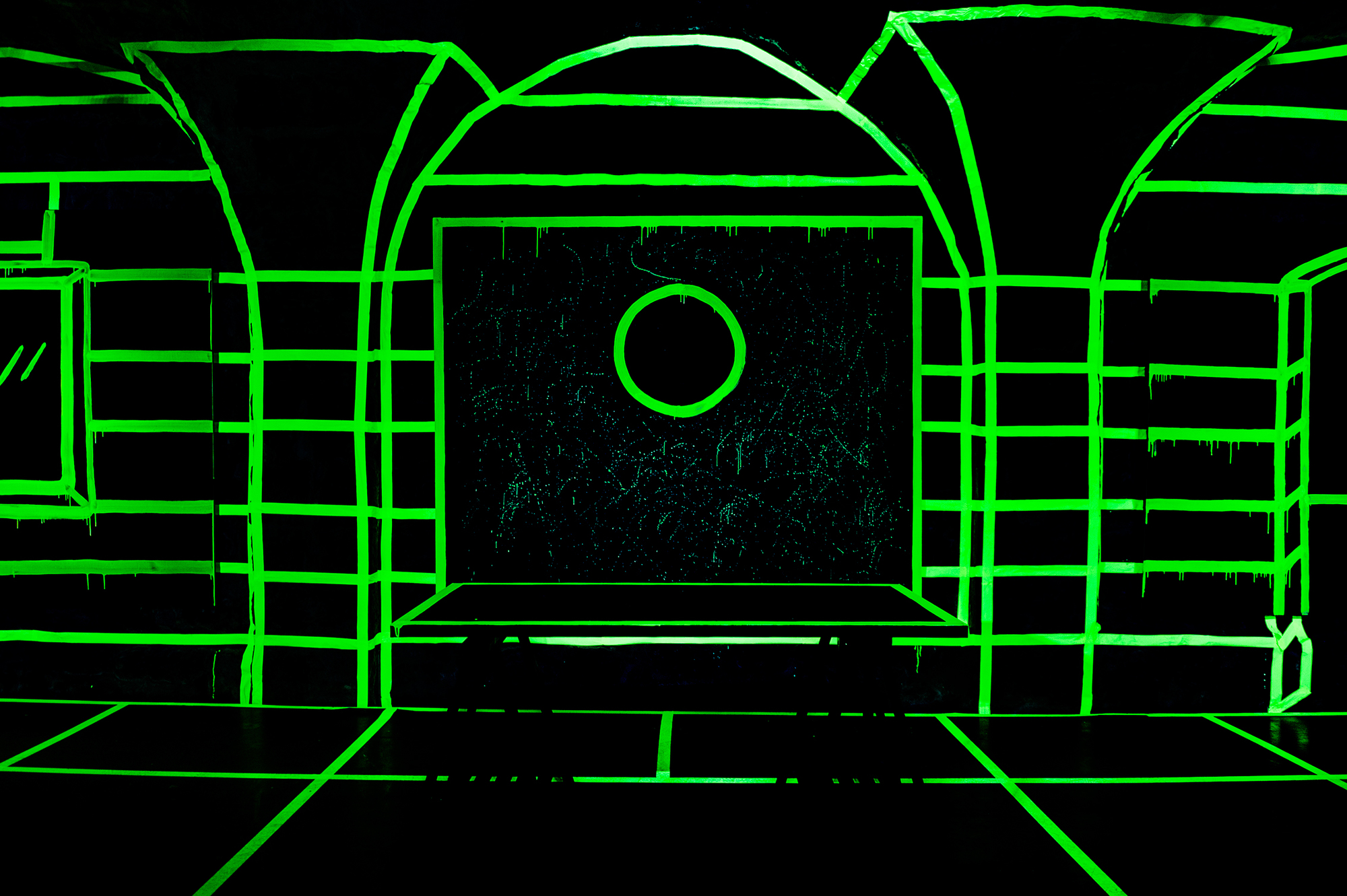 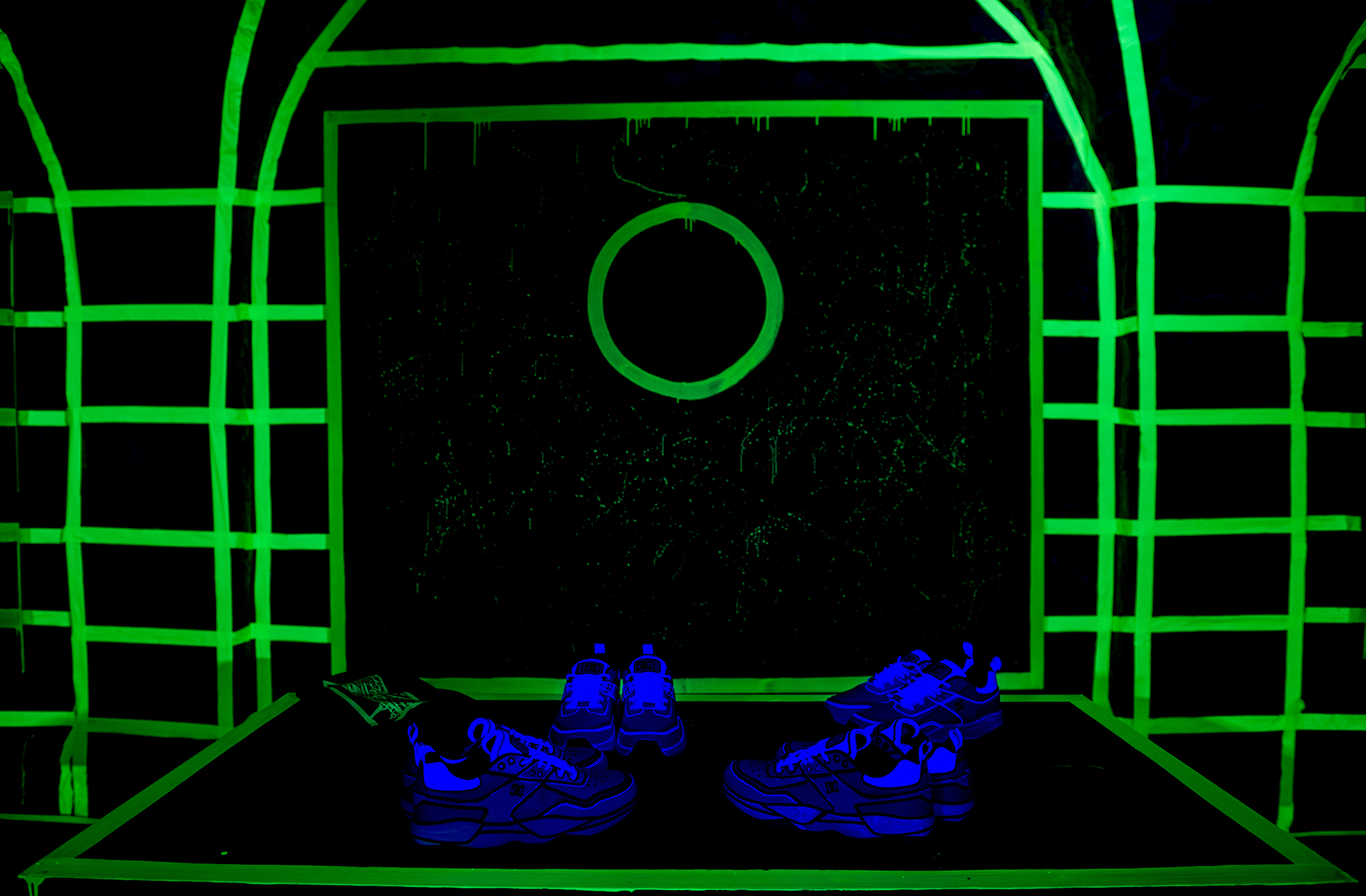 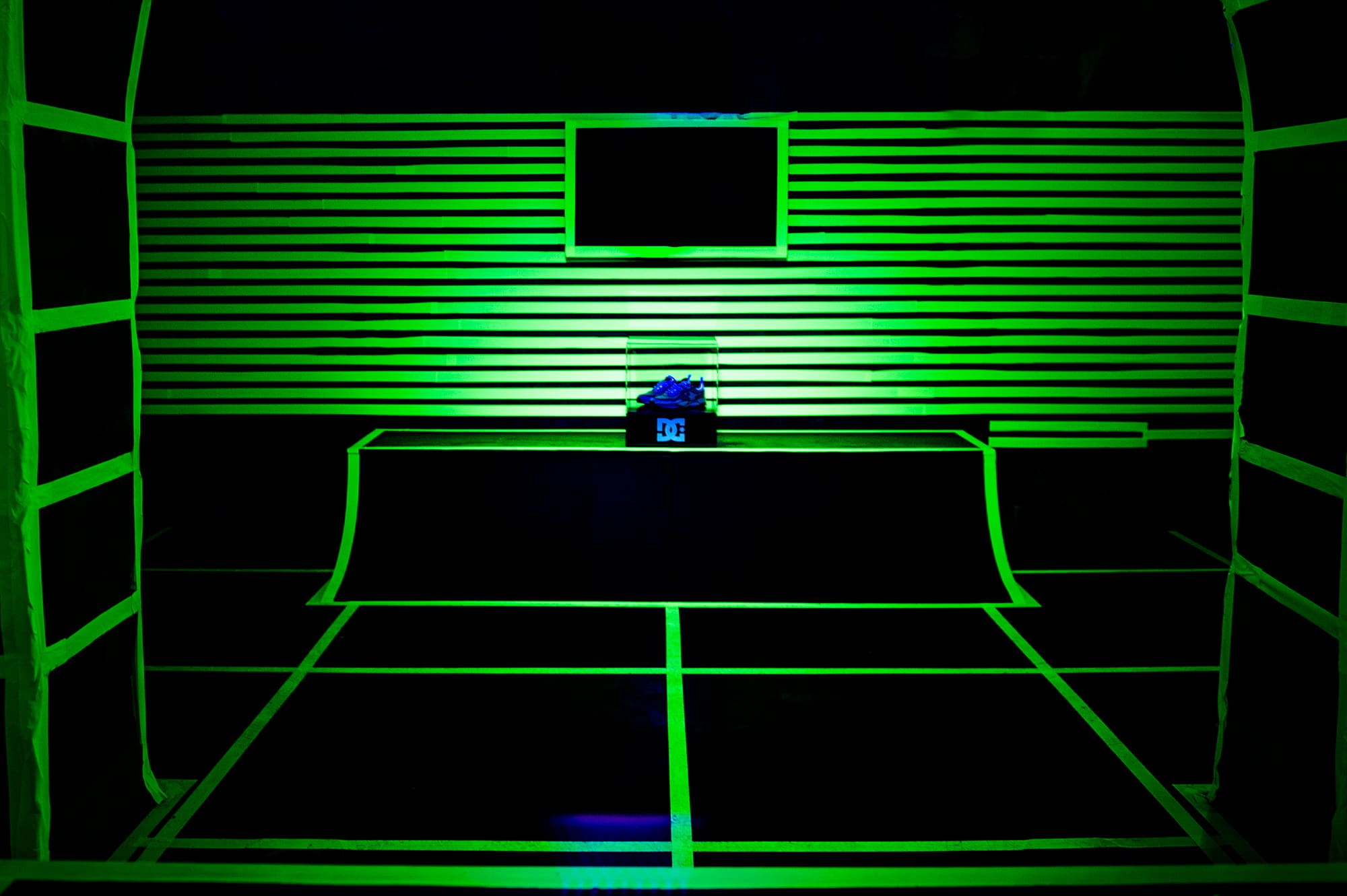 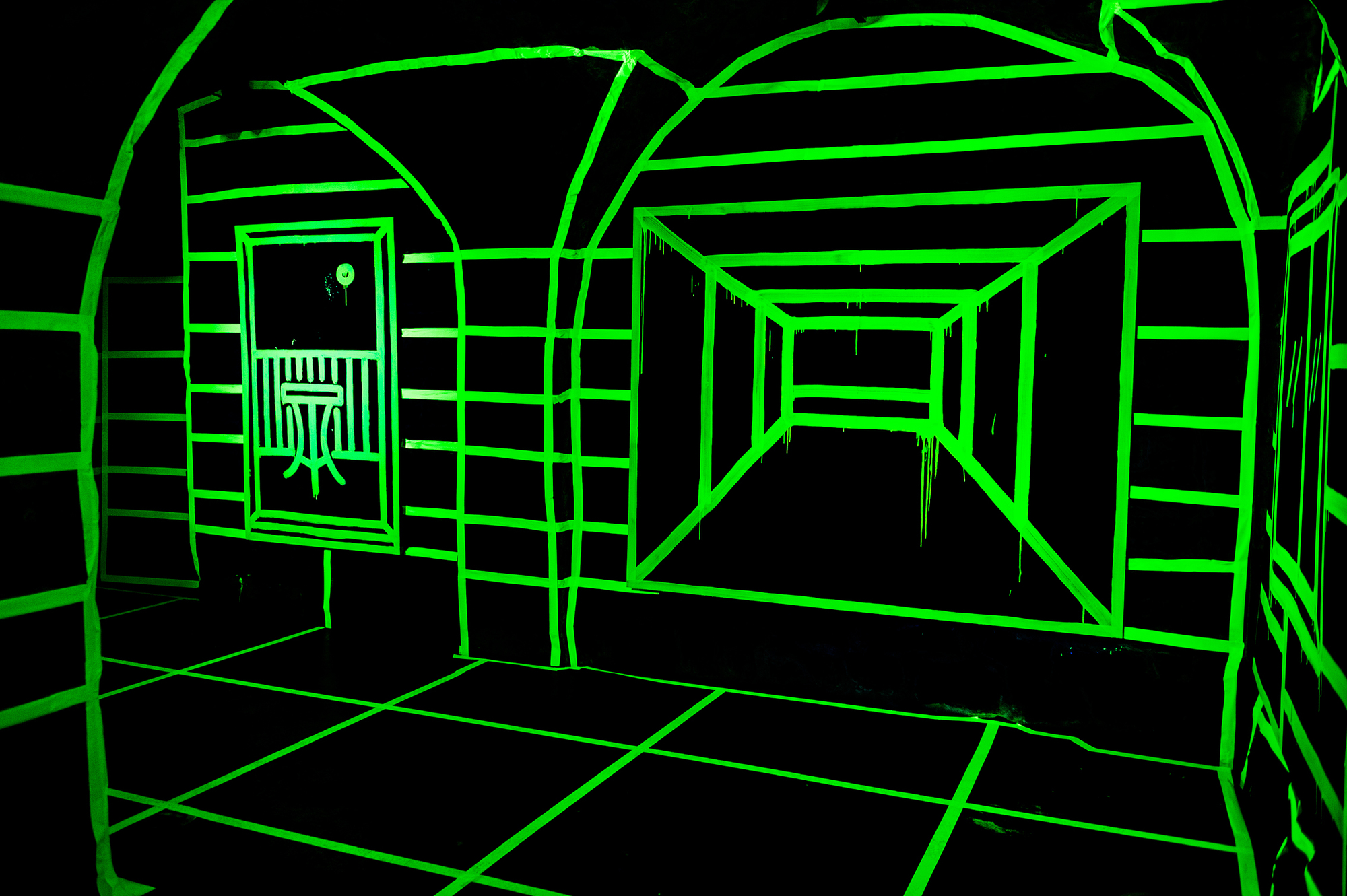 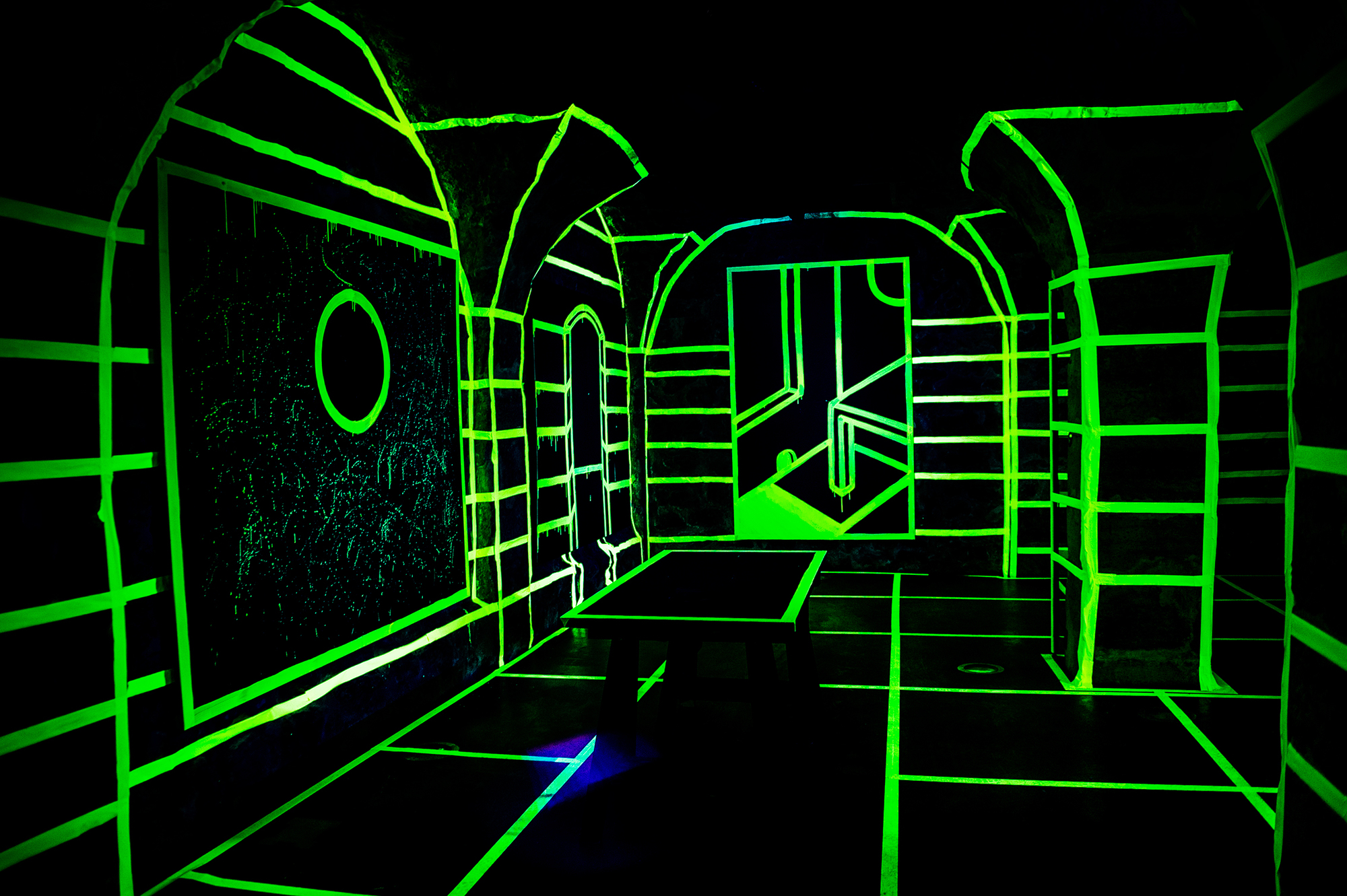 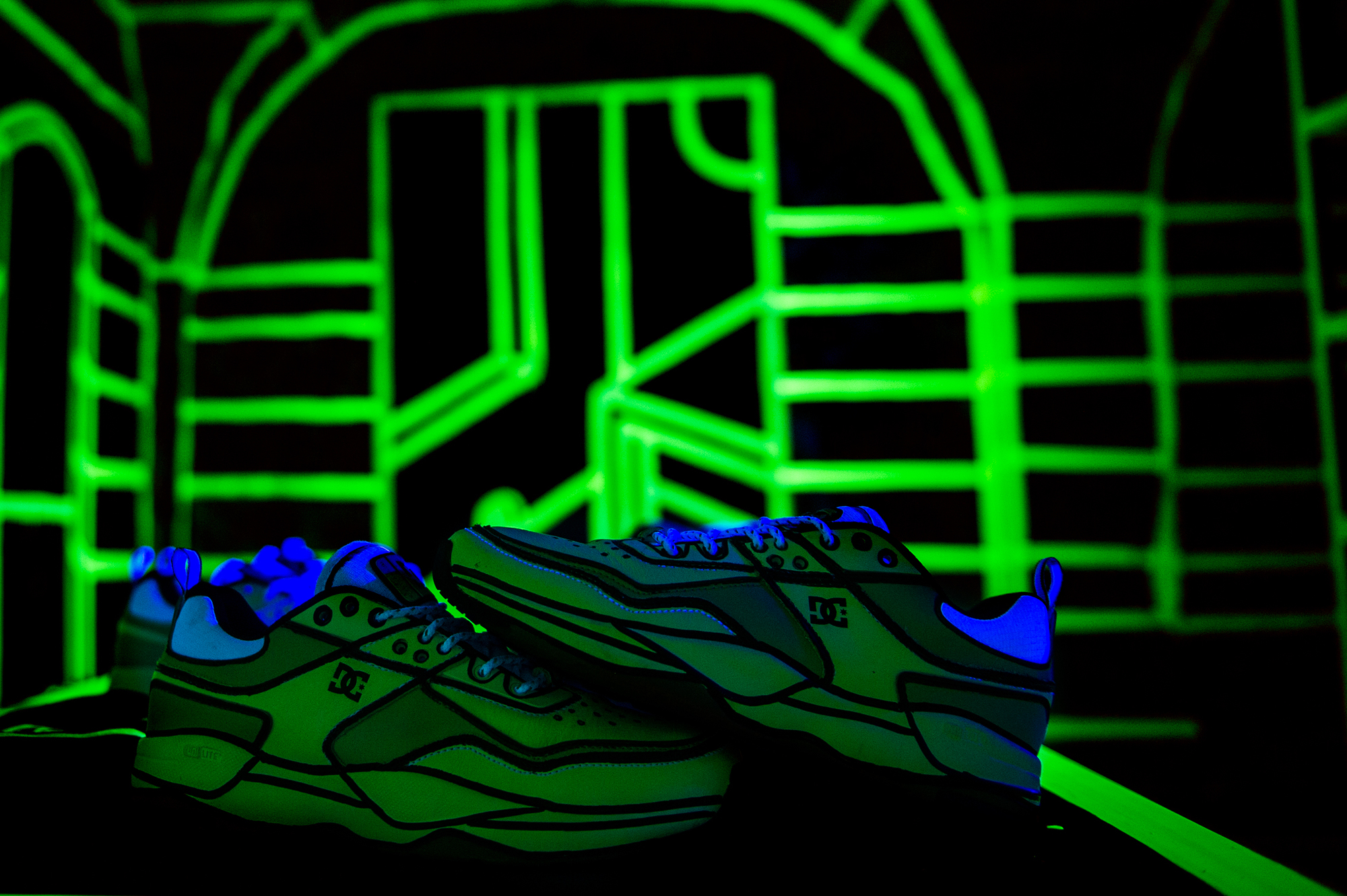 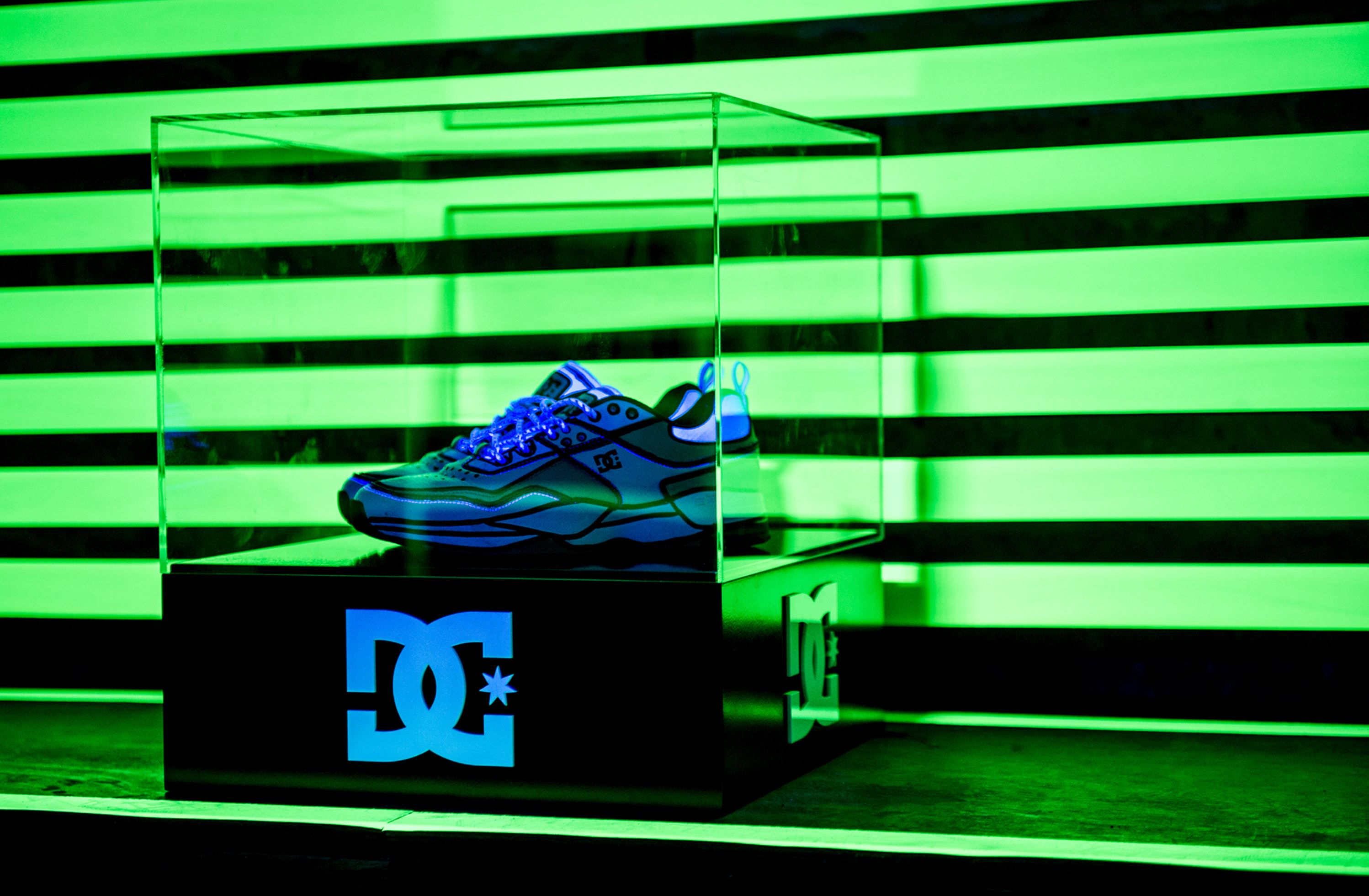 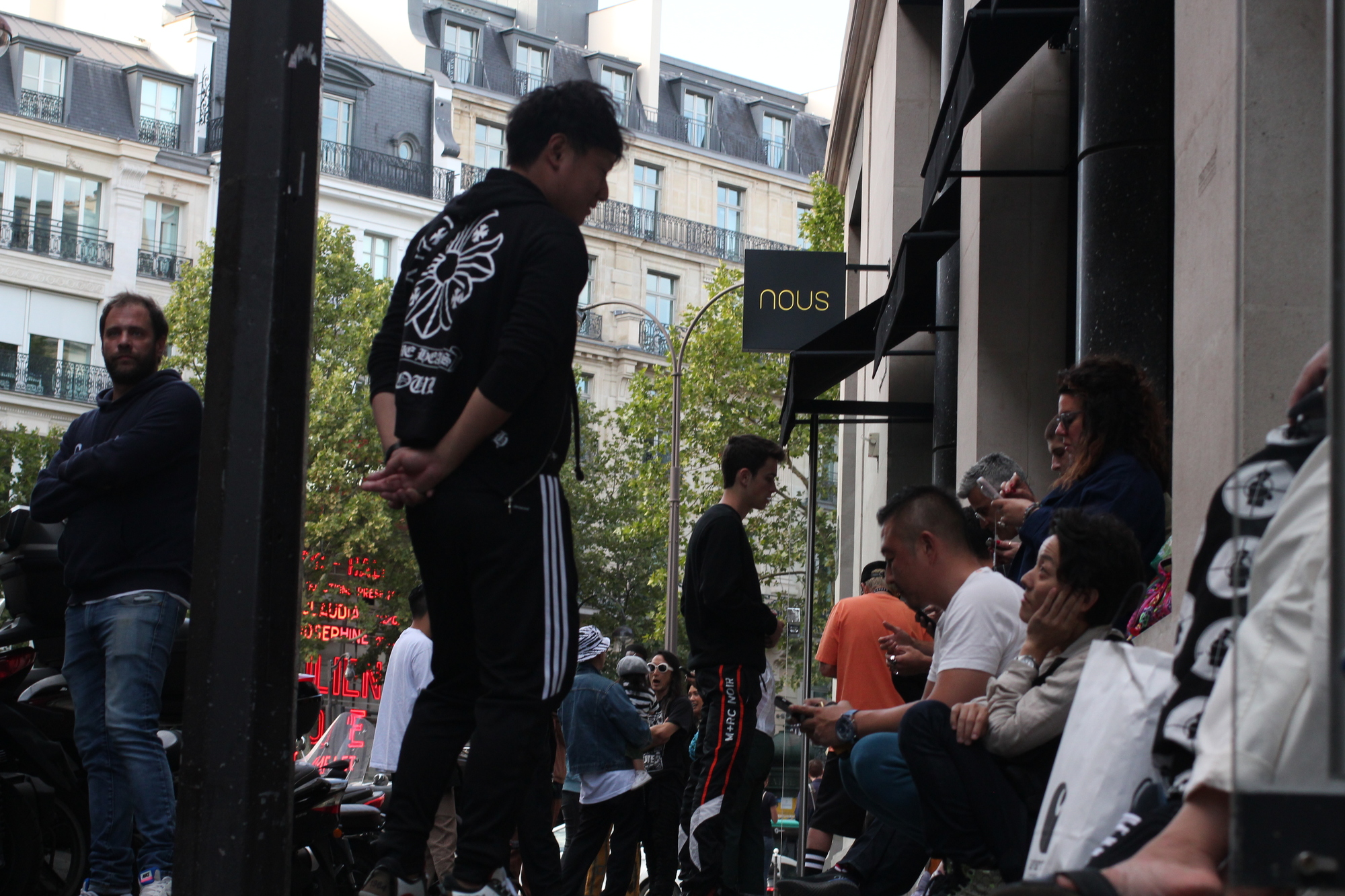 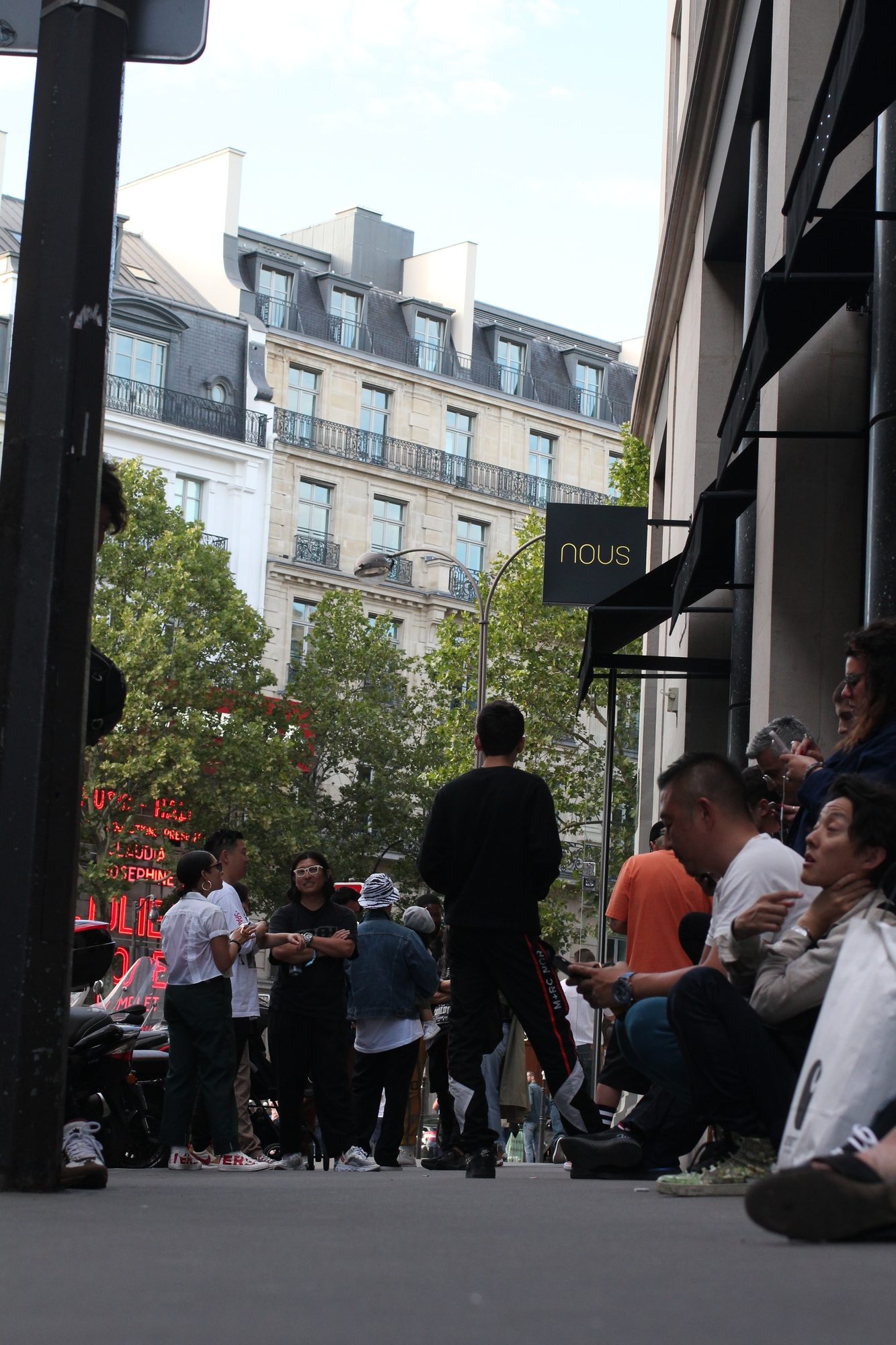 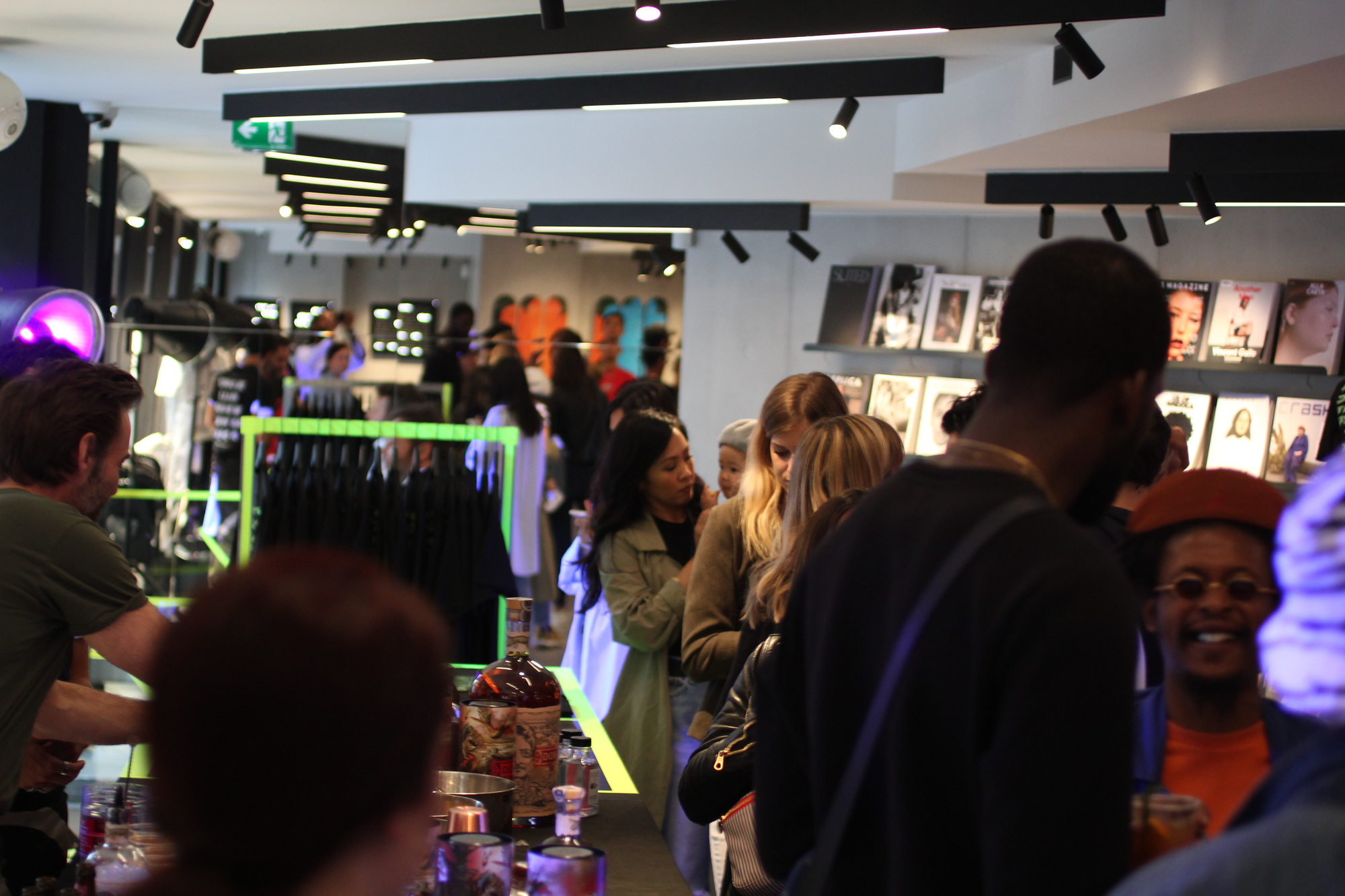 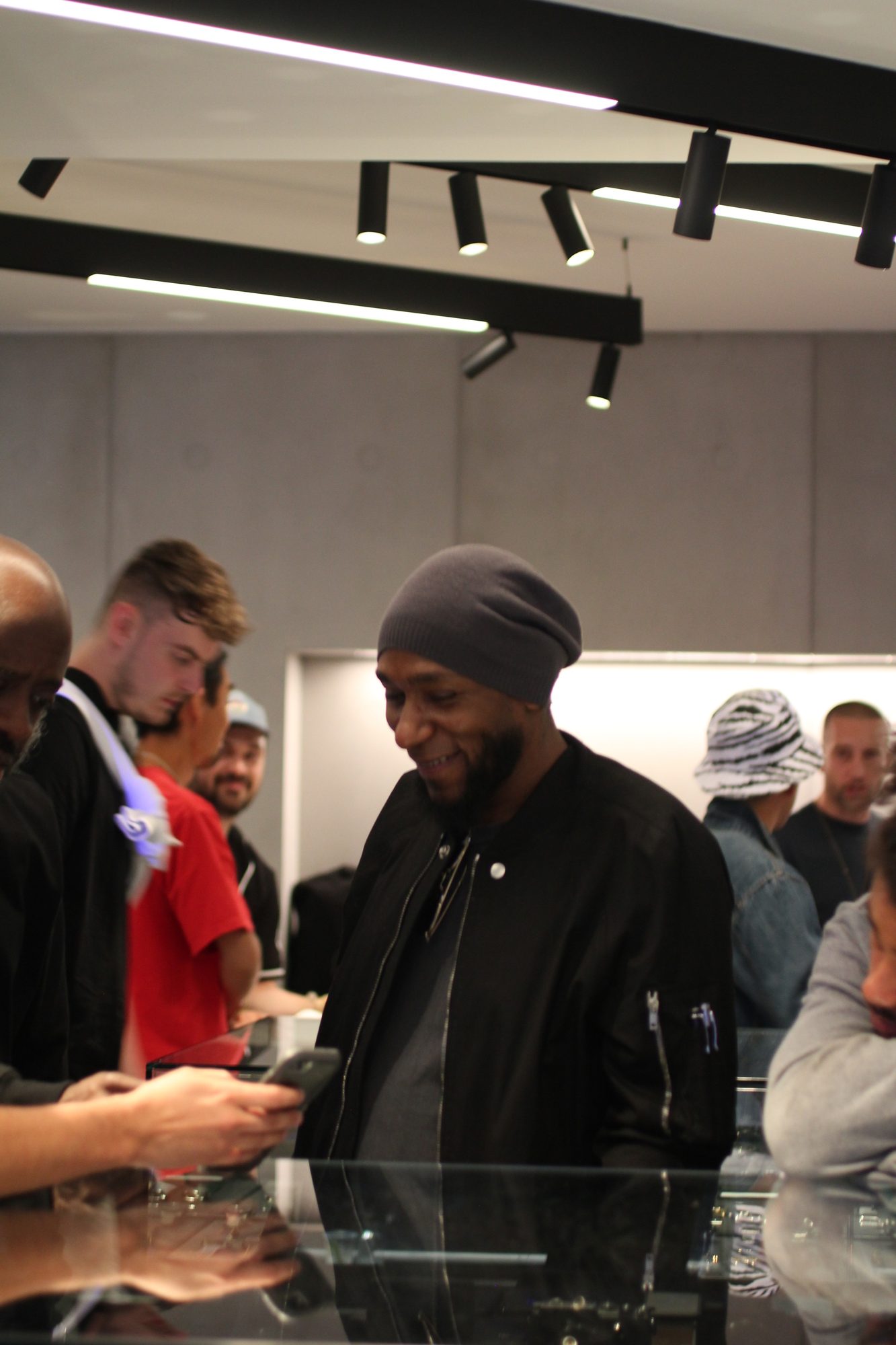 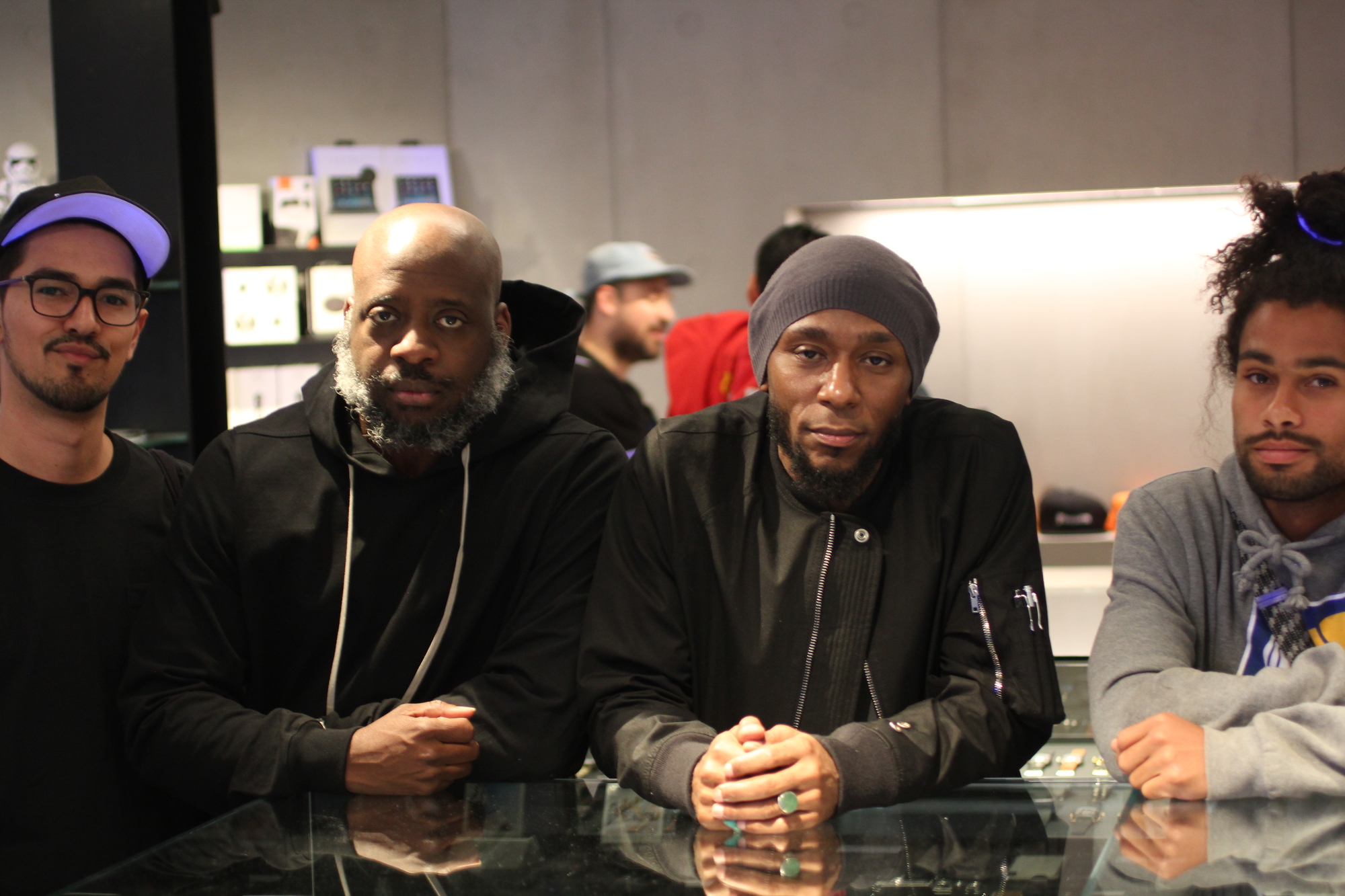 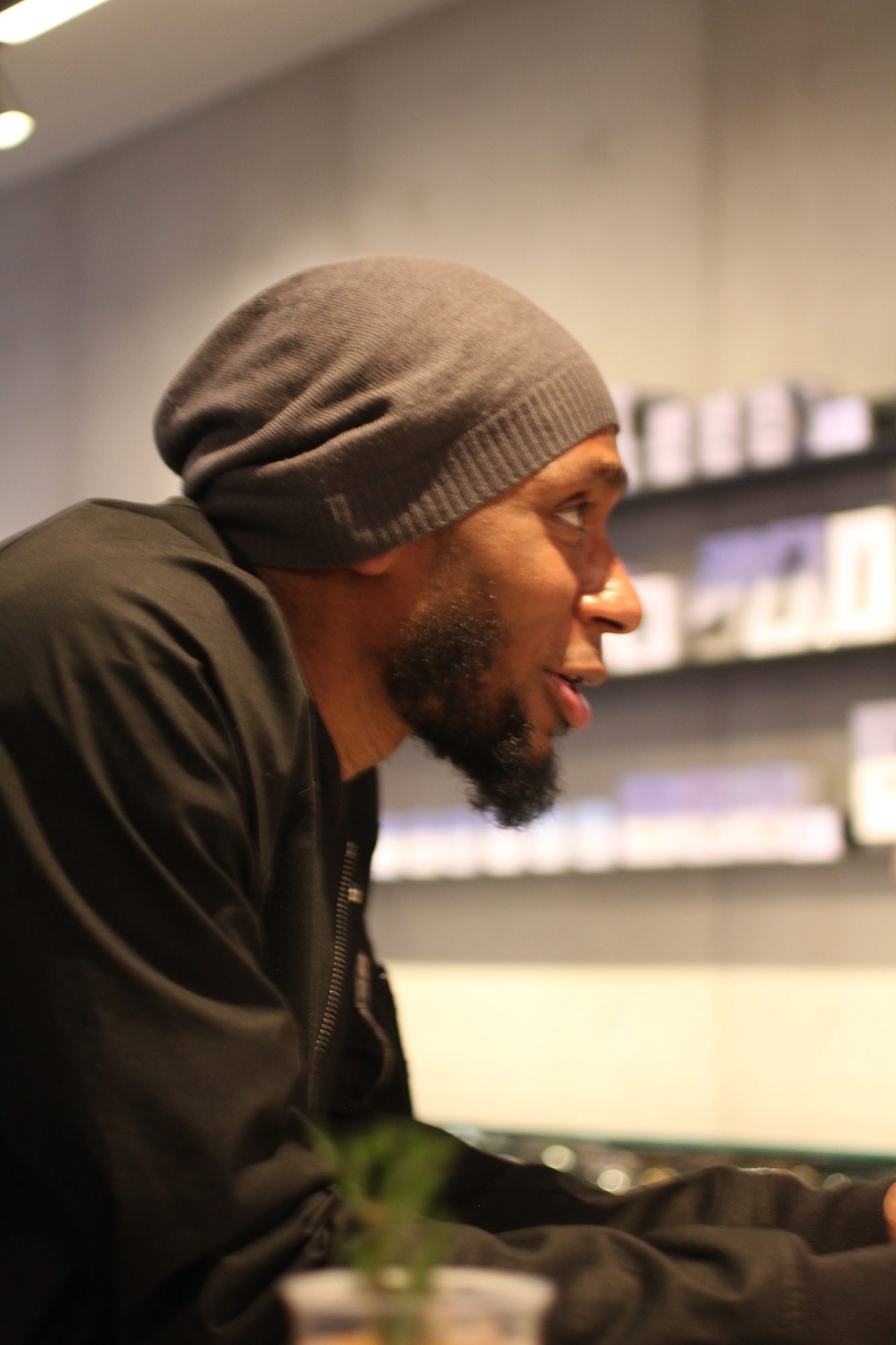 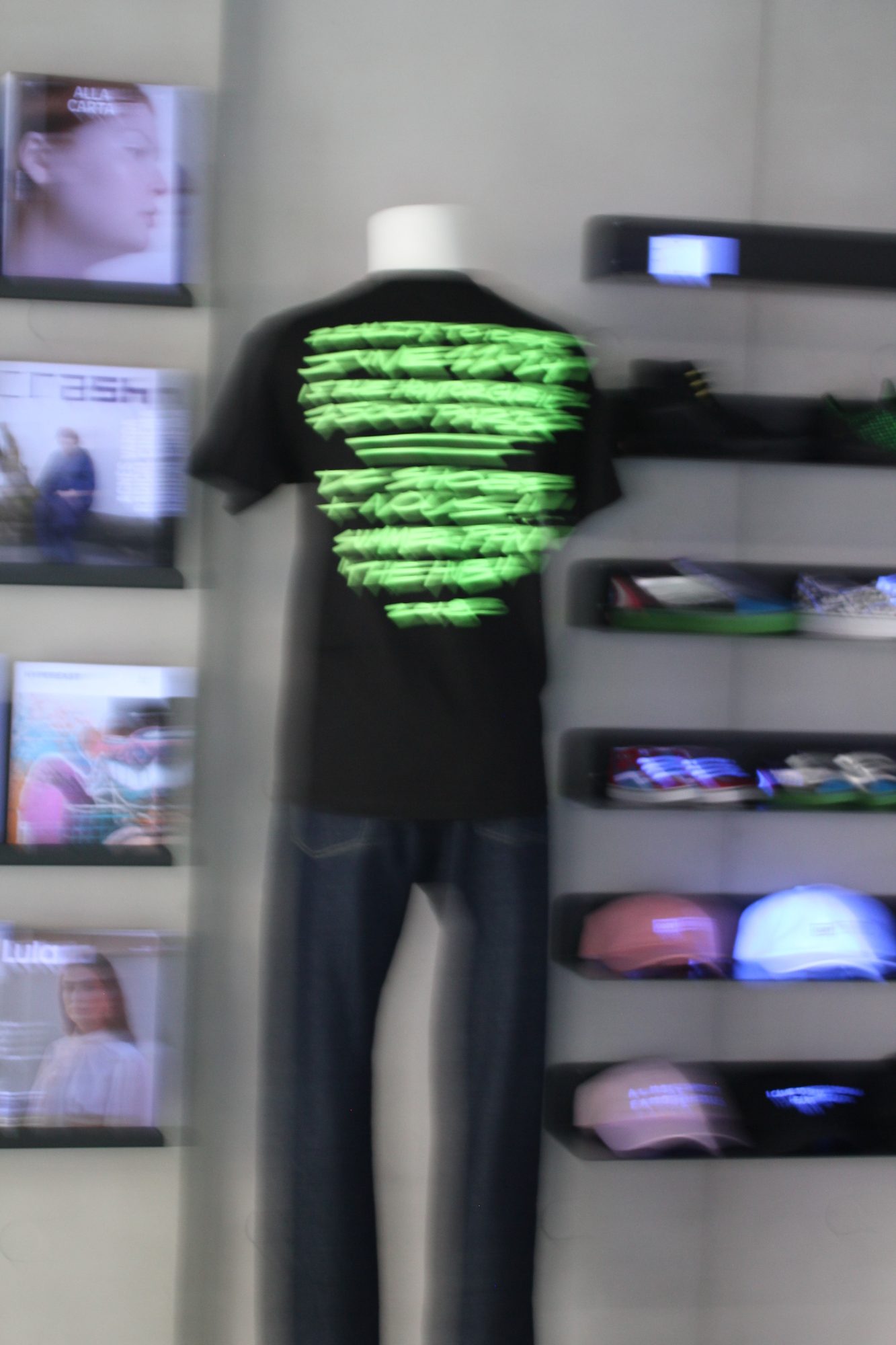 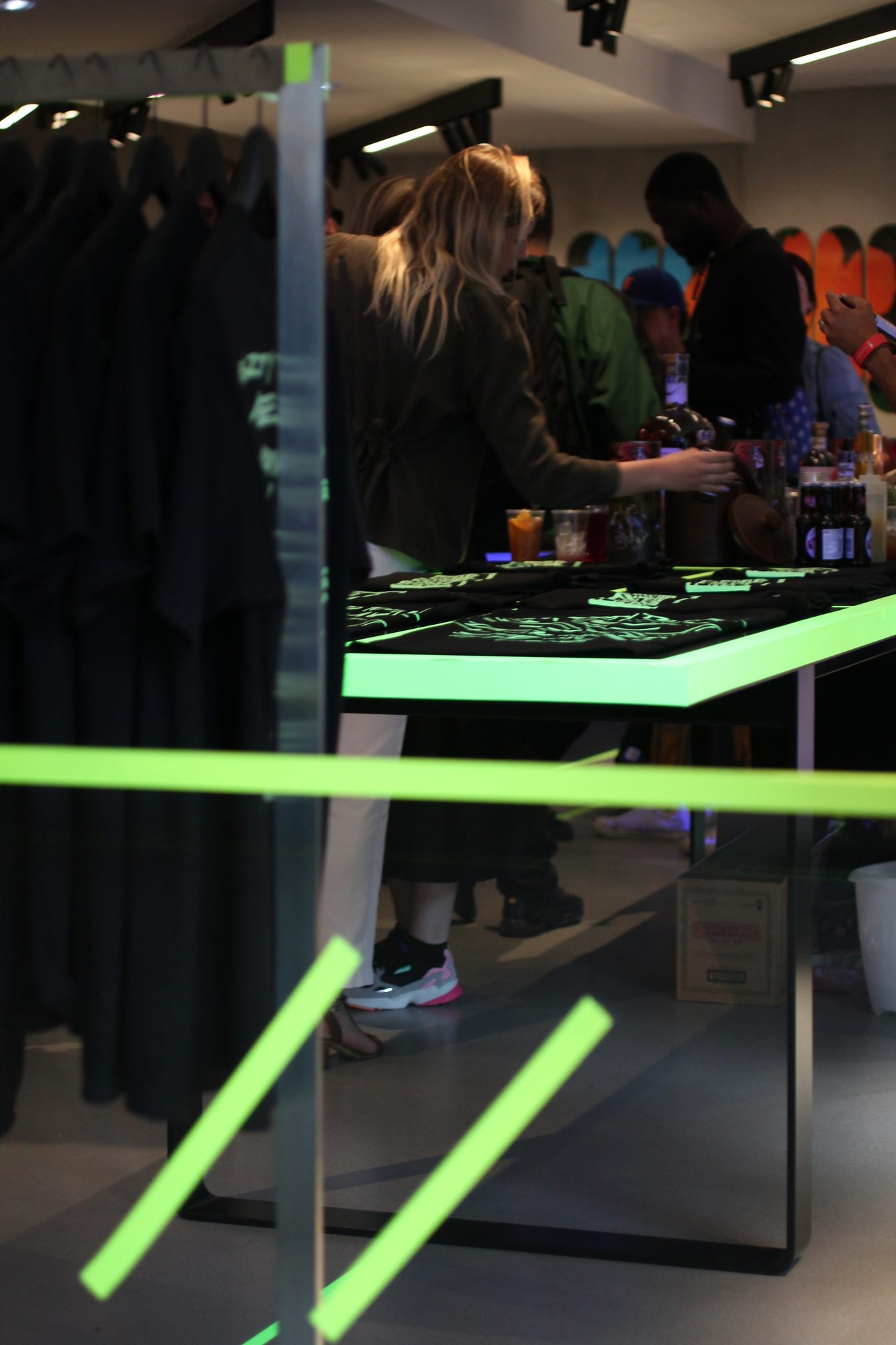 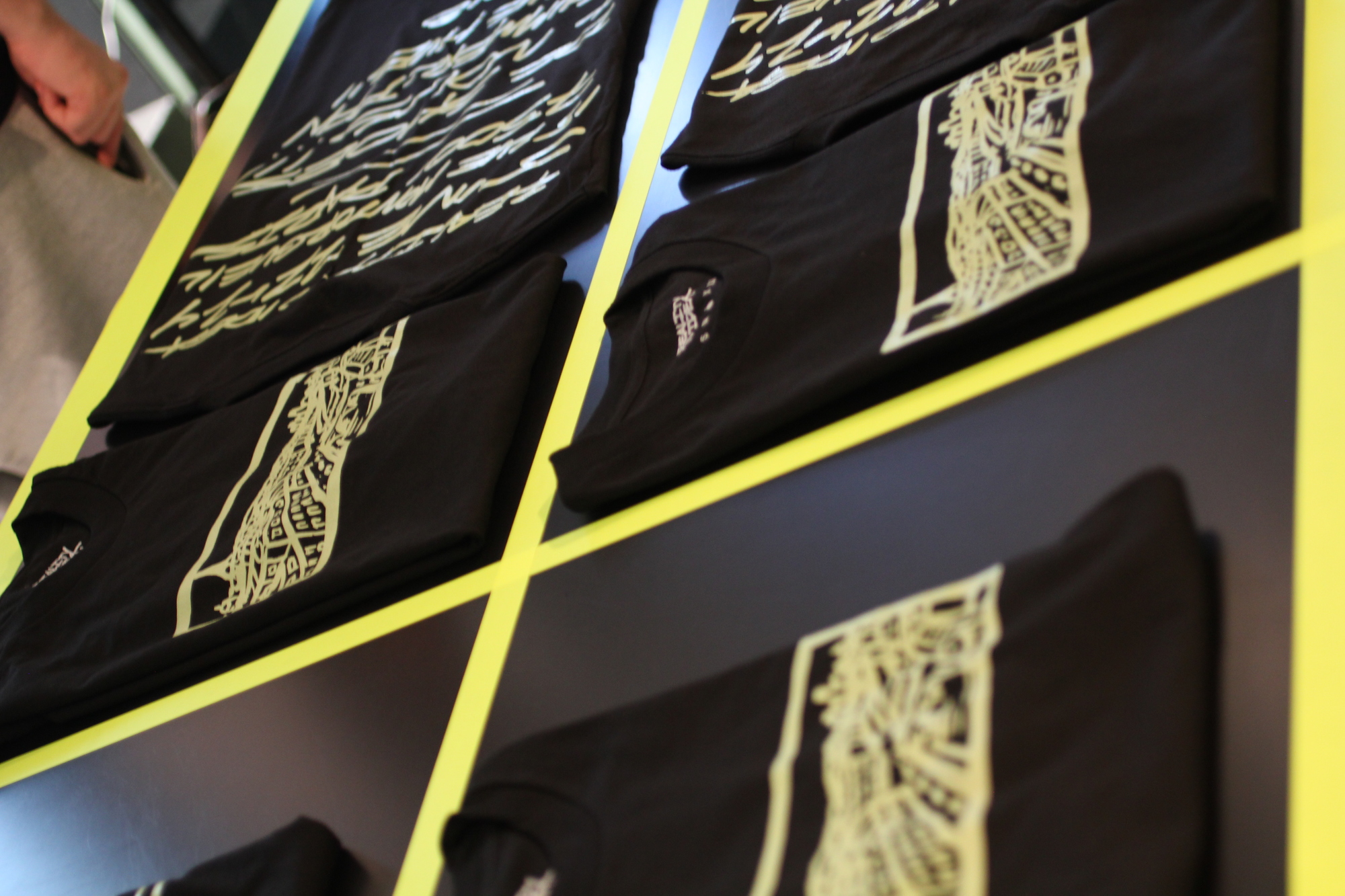 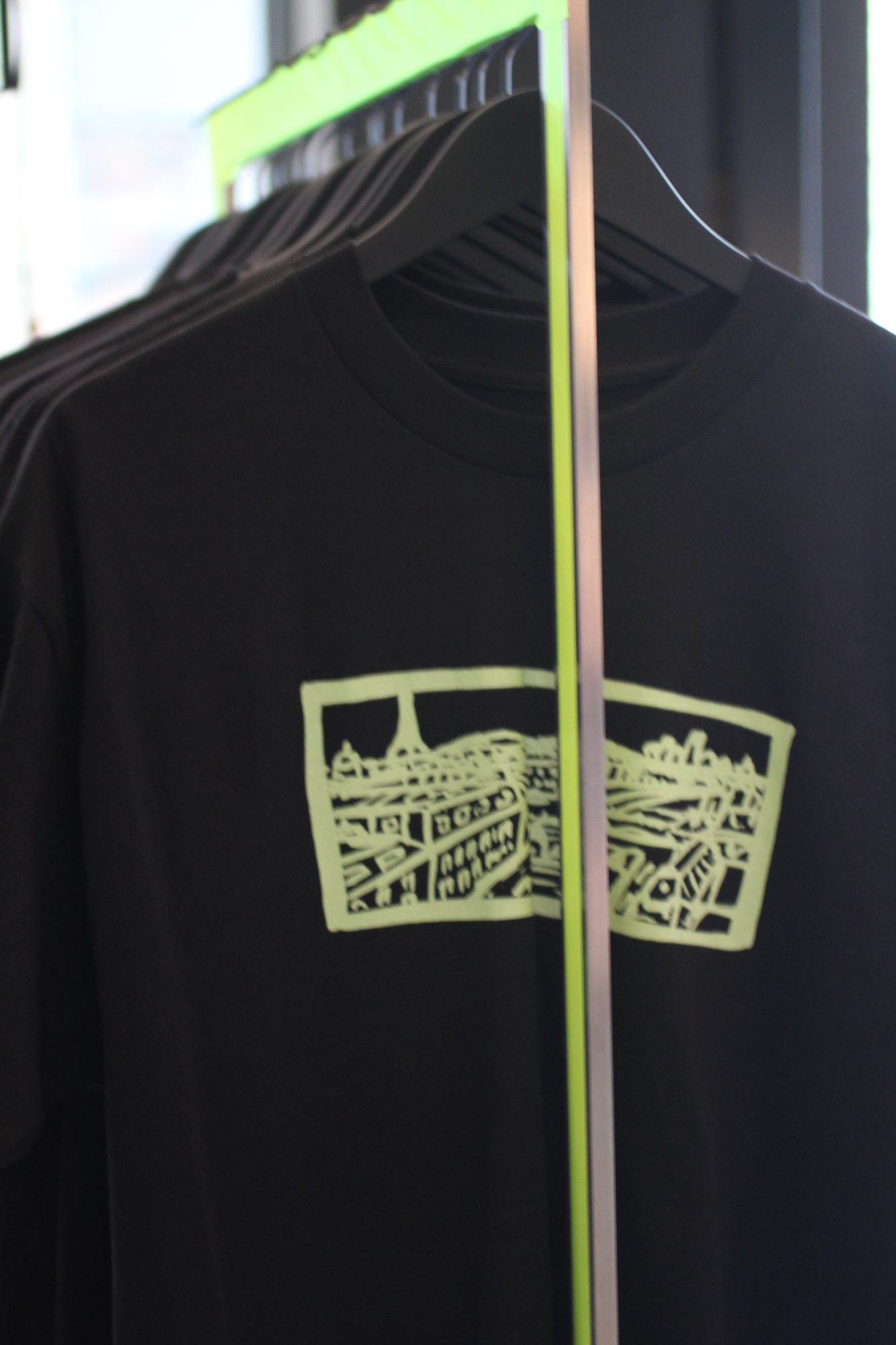