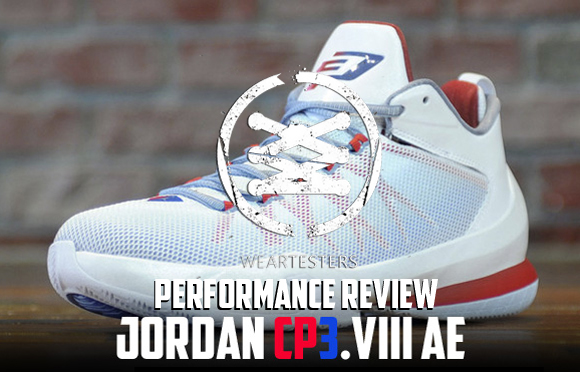 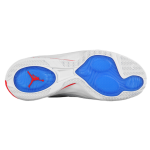 Traction – Still not as good as the CP3.VI or CP3.VII, but the traction on the CP3.VIII AE did outshine the regular CP3.VIII. How did it outshine the original version of the shoe? Not sure…they must have changed the rubber compound a bit, because these stuck to the floor much better than the original model I played in. Again, still not quite to the same level as the previous two CP models, but it wasn’t as lackluster as the initial model. Even with the possible rubber upgrade – which is just a guess as I don’t know for certain – I still wouldn’t give them that Starting 5 type of traction…it’s not quite that good, but they’re good enough. 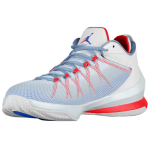 Cushion – The cushion hasn’t changed at all between this model as the last. Forefoot Zoom Air along with heel Lunarlon is in place, and just like last time, I really enjoyed it. It’s comfortable, low profile, and responsive. These are one of the better Zoom based products that we’ve gotten in a while as well. The pods on the outsole almost activate the forefoot Zoom in a different way than you’d get without them as well. It’s a really nice setup and a nice change of pace from the rectangle Zoom units we’ve been getting on nearly every Zoom-based model as of late. 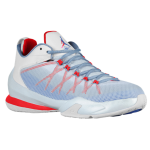 Materials – I wasn’t a fan of the Fuse upper featured on the regular CP3.VIII, but I understood that there would be those that would enjoy it. Now these feature mesh and nylon and that’s right up my alley. If you prefer softer materials then this is going to be the CP3 to look at. As always, there are pros and cons to each option, but actually allowing you to have the option – or choice – between the two uppers is a huge plus. Want support and durability? Grab the regular version. Want something ready to go with just enough support to do your thing? Grab the AE version. 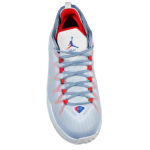 Fit – They fit true to size but there was a bit of dead space in the forefoot. Not a ton, but enough to notice. A few adjustments to the laces to figure out how they need to be tied to fit your foot and you should be good to go. Something I liked initially, before playing in them, was the one-piece construction, but I think that might have been the cause of the dead space. Again, just readjust your laces a few times to figure out exactly how tight you’ll need each section and you’ll be fine. However, I think if the tongue was a separate piece to the upper then I would have been able to lace up and run without needing to readjust. This might be a good thing for those with wide feet–trying them on is the only way to truly find out, but since I had a bit of dead space then I think a wide-footer might enjoy their fit. 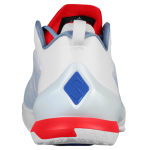 Support – They have most of the same support features that the original version had, not all of them, but most of them. The internal torsional bar? Check. Outrigger? Check. TPU cage? Well…that’s gone. But they still use the midsole as the heel counter and that works great. The only area that lacks support compared to the original version is the materials along the upper, but only slightly. As mentioned before, you’ll lose some support with the softer materials, but it all depends on your personal preferences. 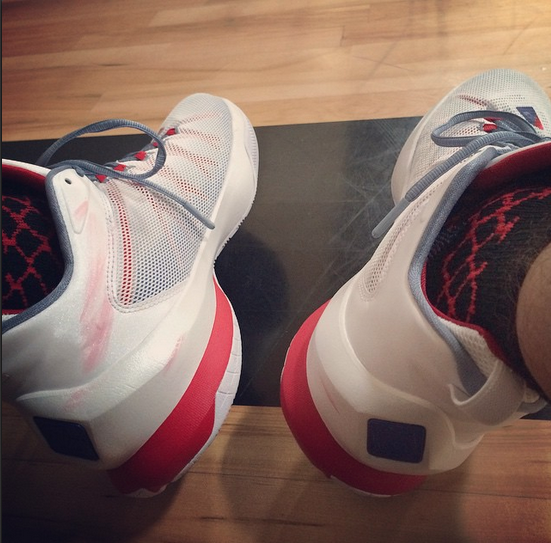 Overall – Not a huge difference between the two models, but it’ll allow players to choose a CP shoe that matches their preferences a bit more than just having one standard model. Players that want a low cut shoe with plenty of Fuse and support can have that with the regular version, while players that want a low cut with a little more freedom and softer materials get that with the AE model. If you want great cushion and the ability to choose your upper without going through some sort of customization process, the CP3.VIII & AE should be something to consider…especially once they start going on-sale. 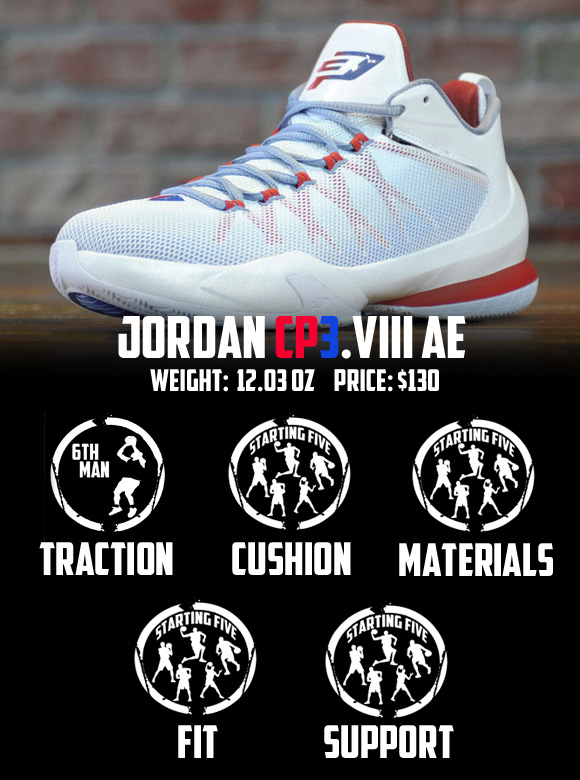