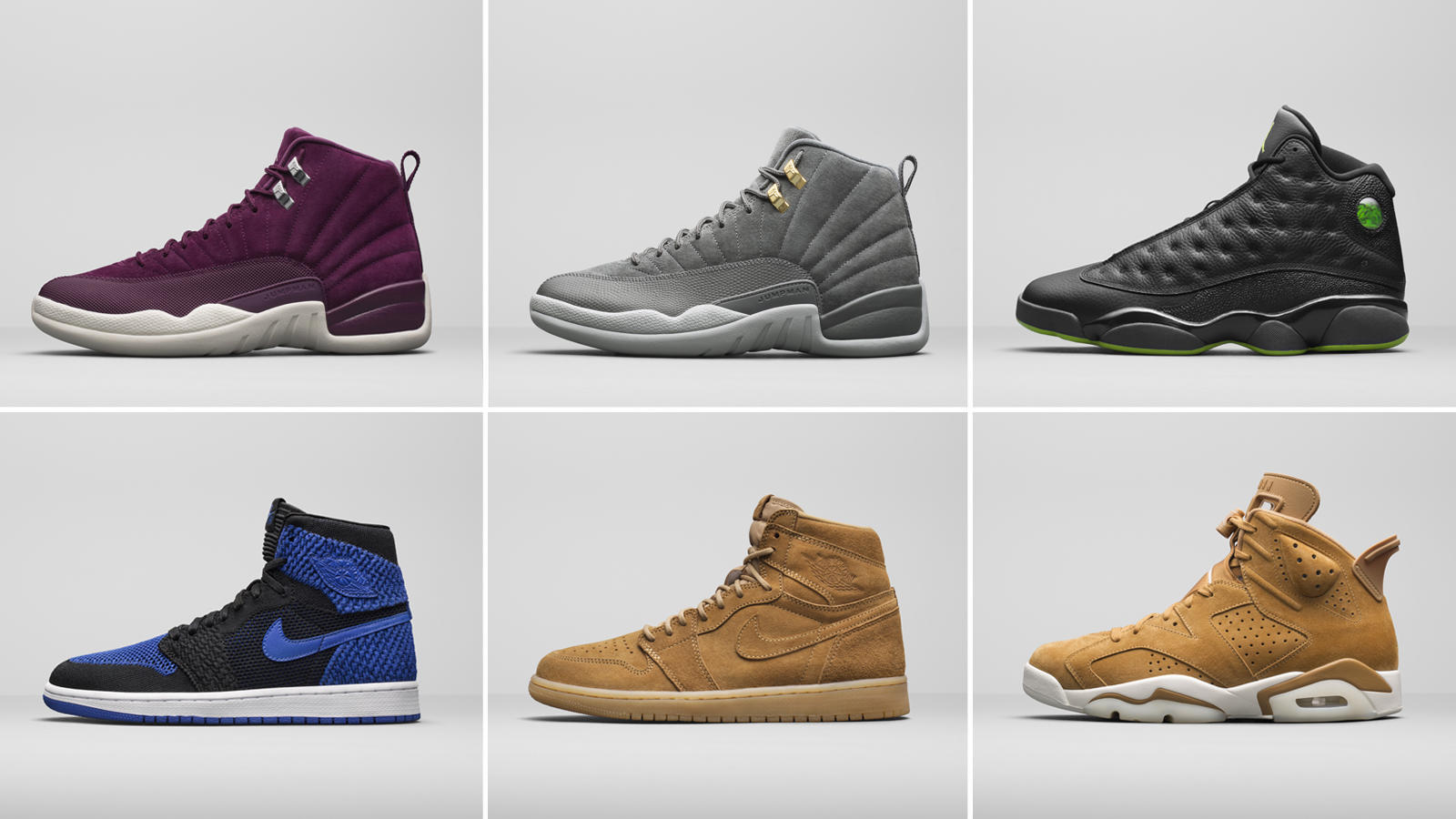 Jordan Brand just unveiled some serious heat for what will probably be a very jolly holiday season for sneakerheads.

While Jordan Brand didn’t include dates or pricing information in its announcement, it did provide detailed images of its upcoming releases.

After the initial release of the ‘Banned’ colorway, Jordan Brand is set to drop this Royal and black colorway for the holidays. The shoe replaces leather with Flyknit technology on the classic Air Jordan 1 to modernize the silhouette. It will debut on October 7 for $200. 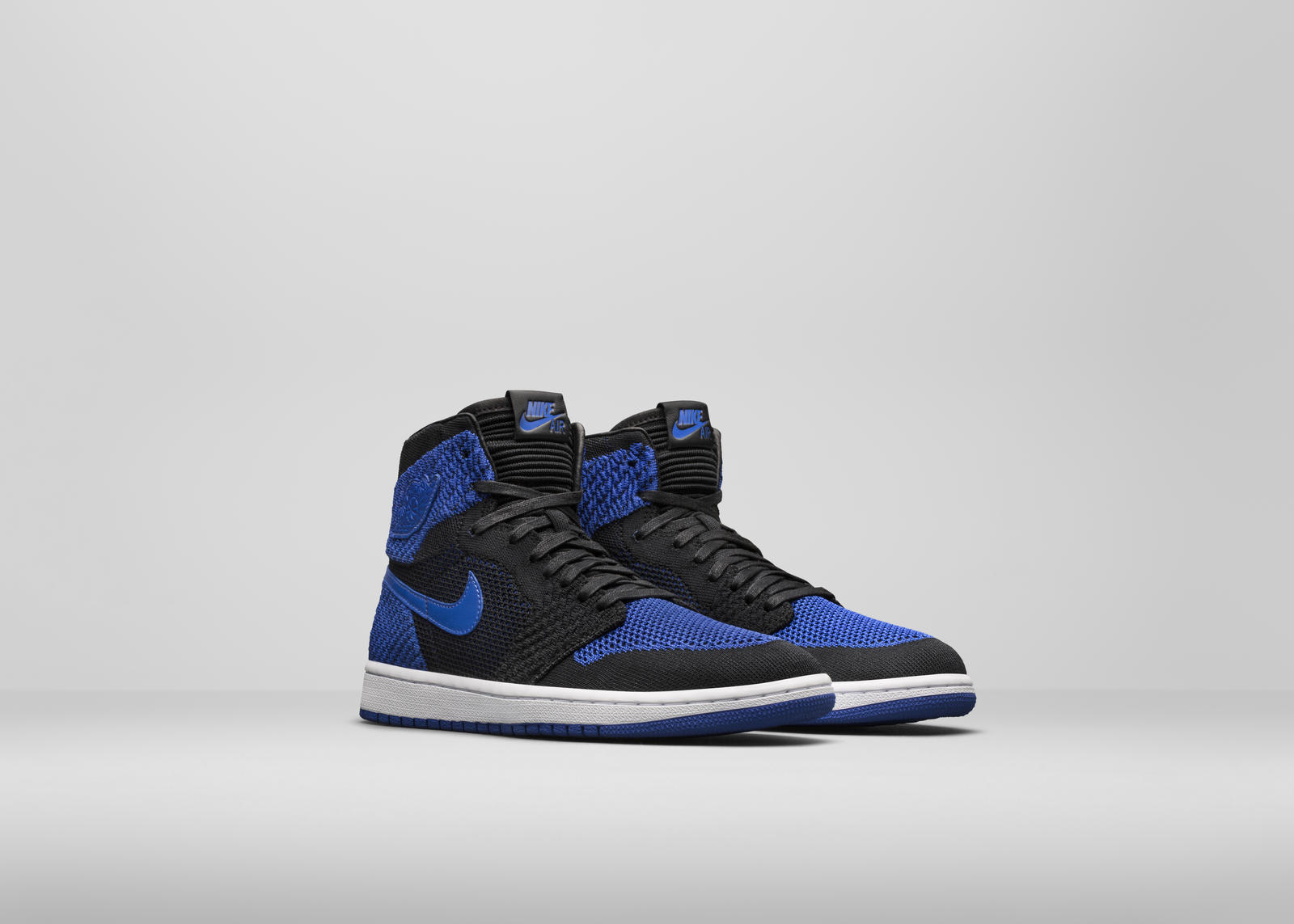 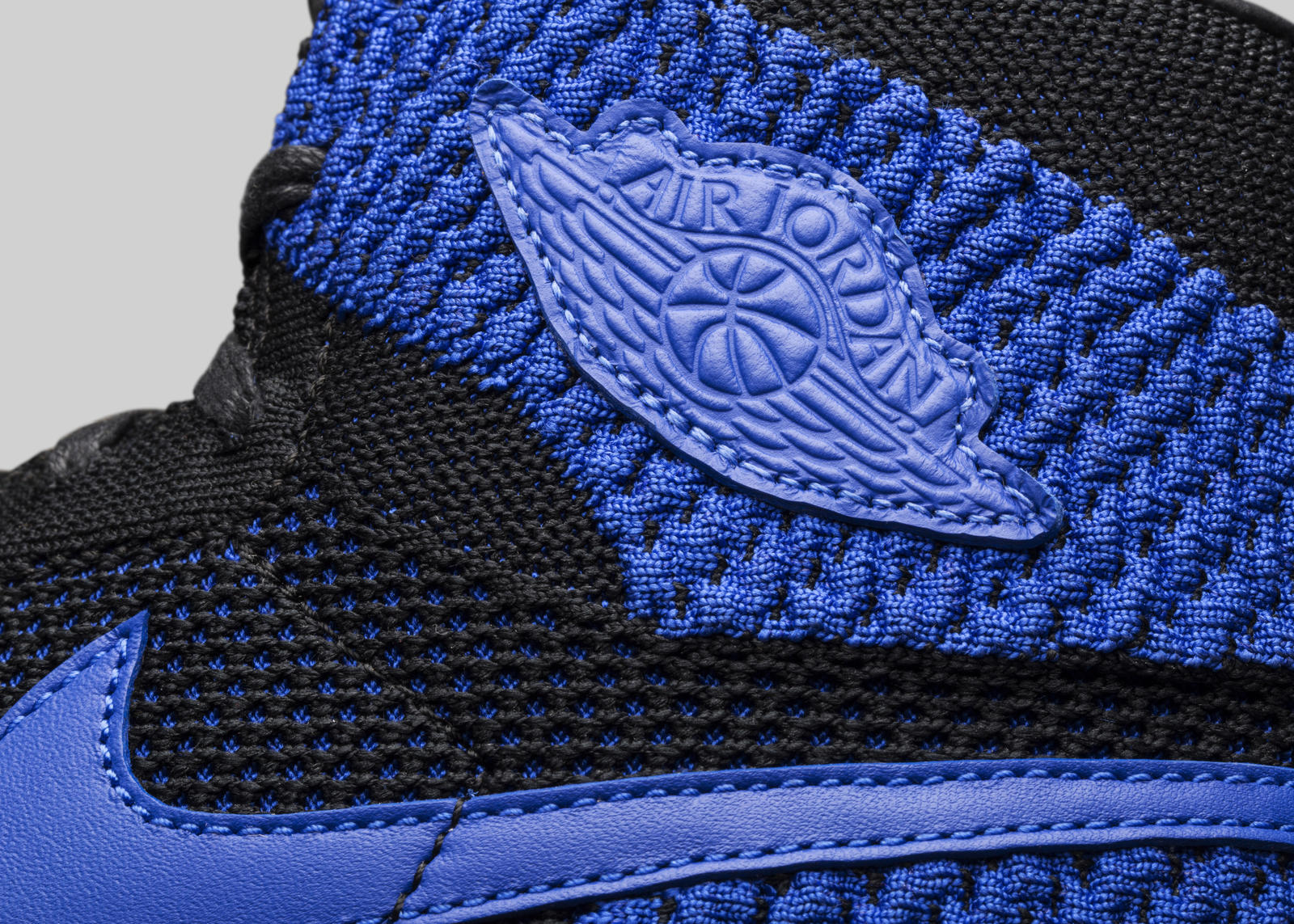 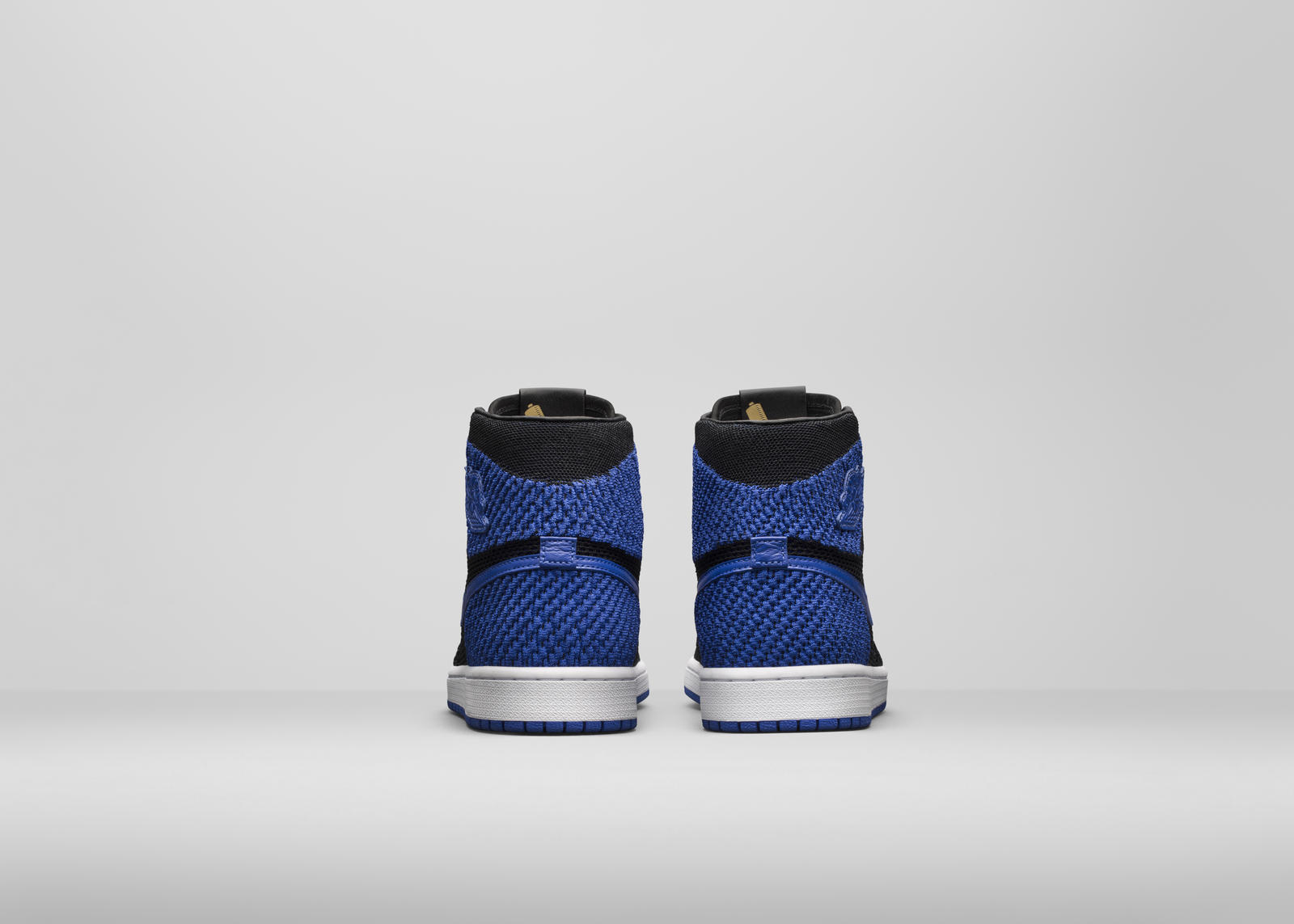 Jordan’s Bordeaux has long been a fan-favorite hue used on several Jordan retros as an accent color in the past decades. Now, the Air Jordan 12 is getting another Bordeaux build, inspired by France’s storied winemaking history, with a premium smooth suede upper. 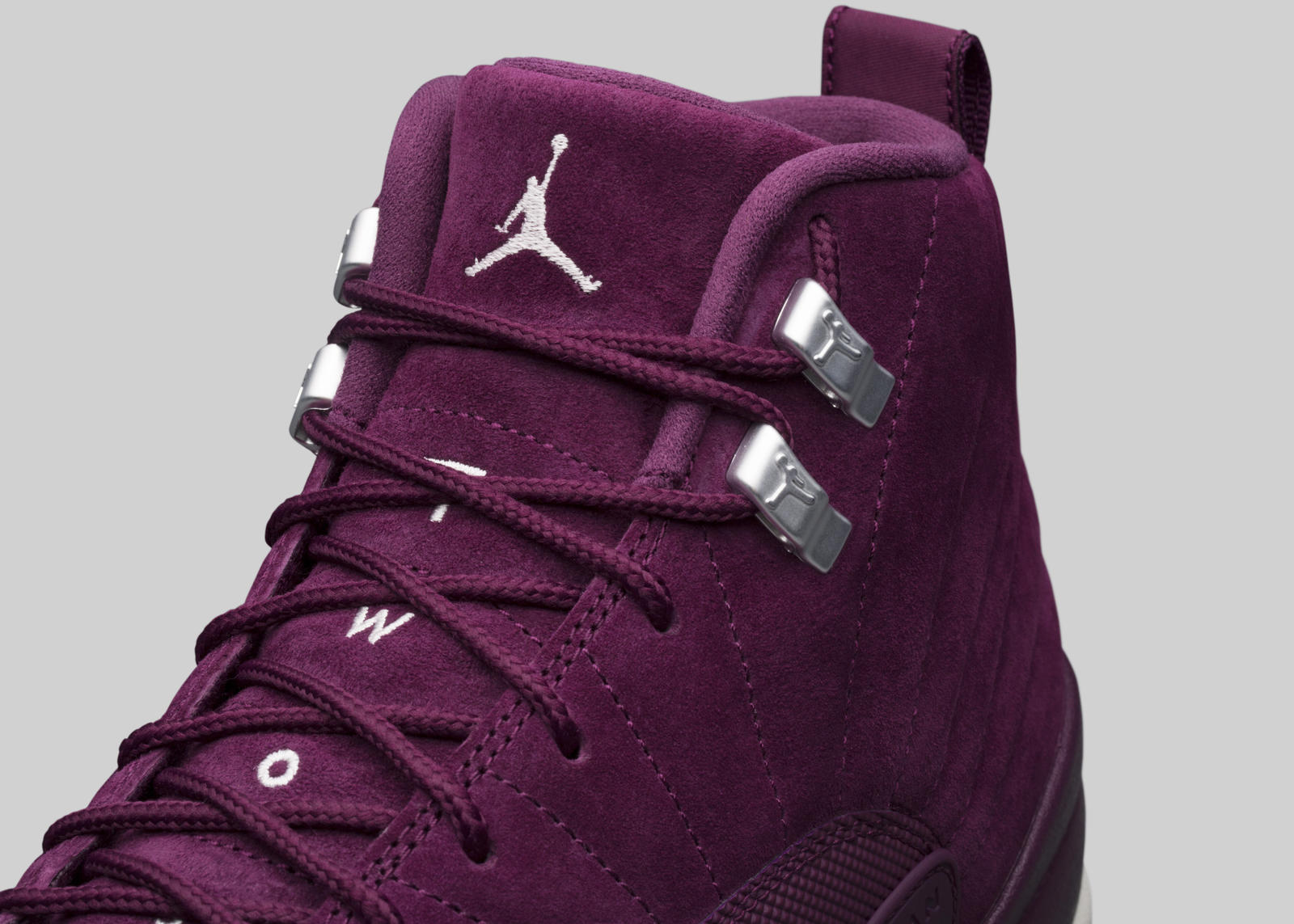 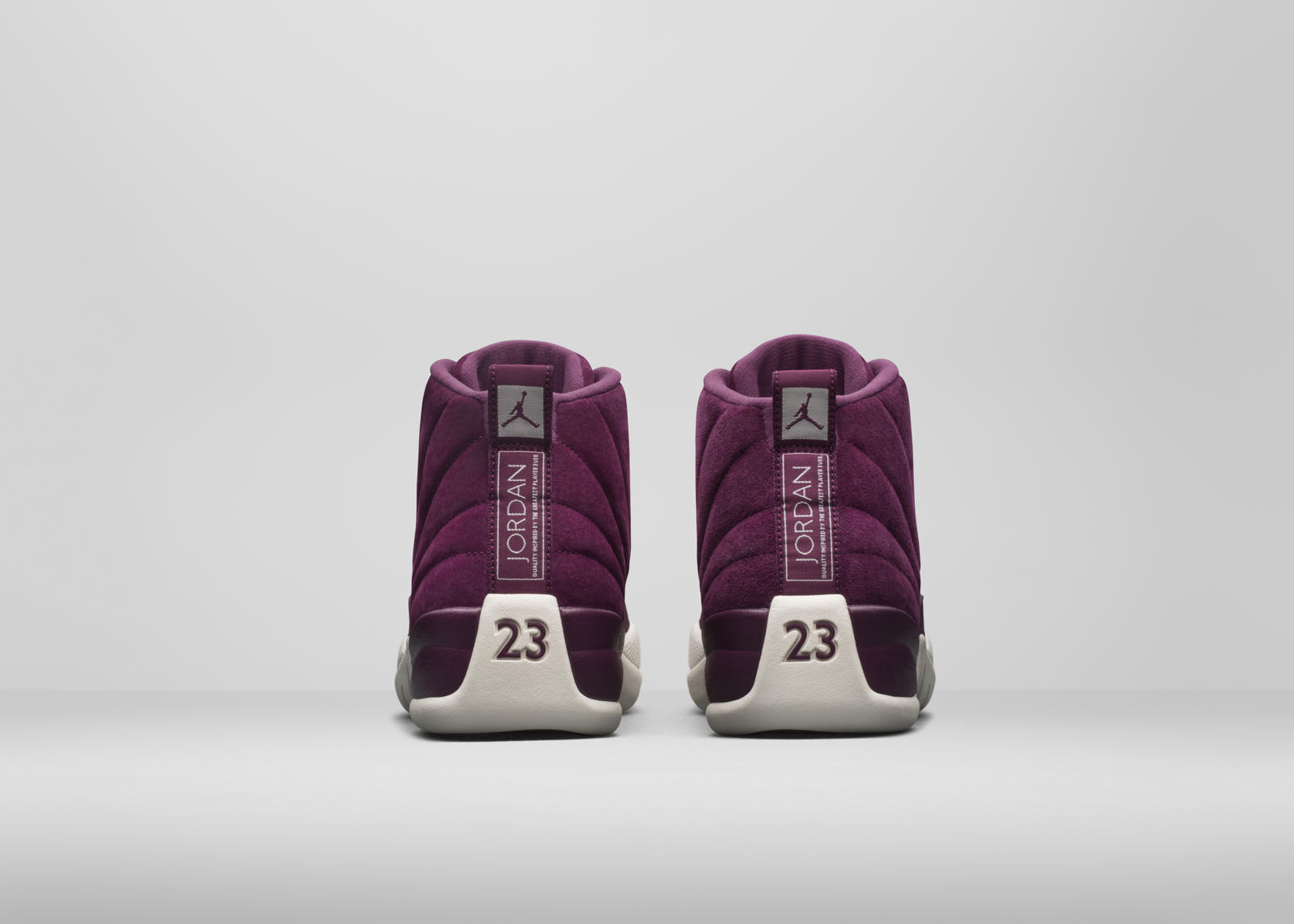 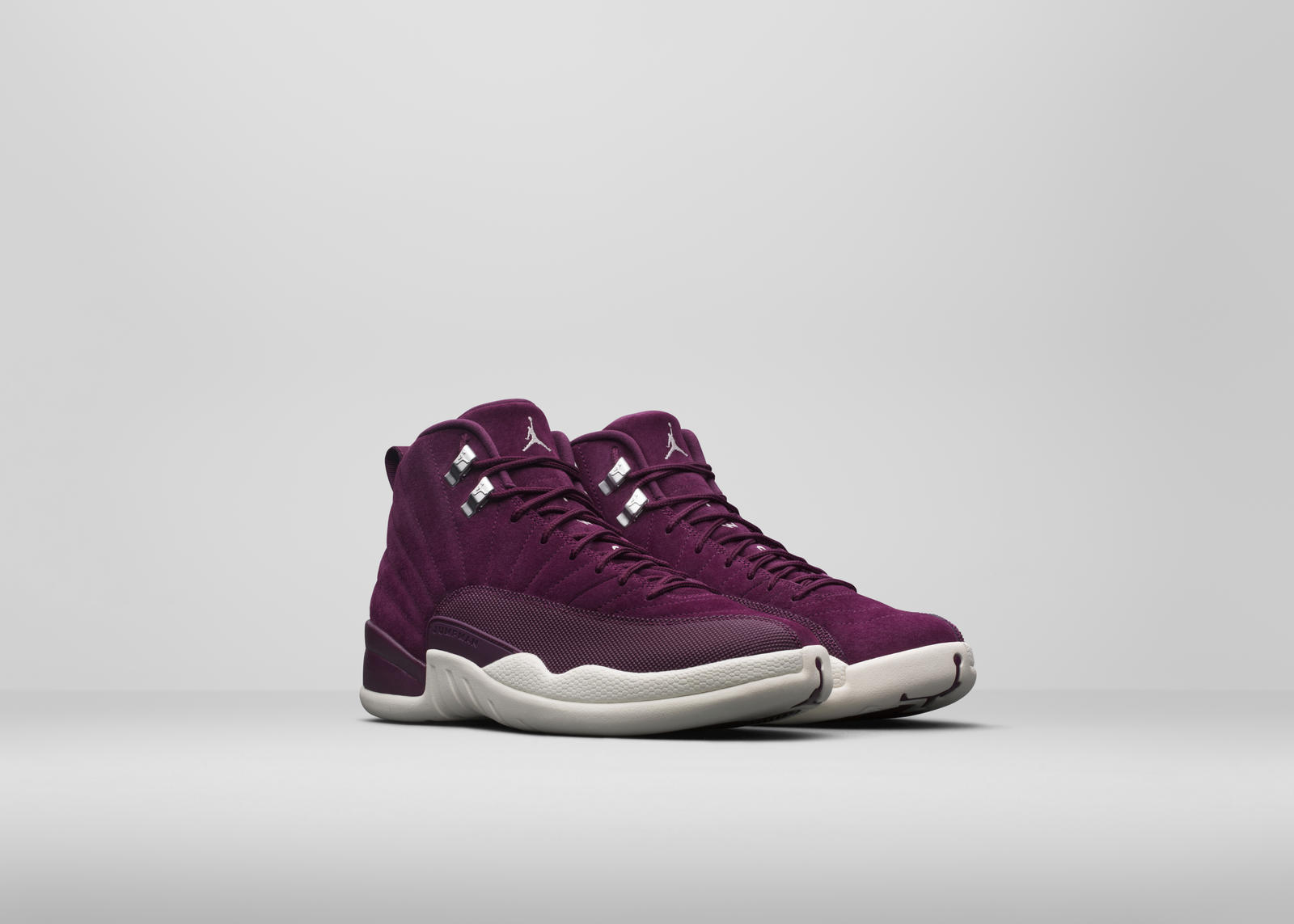 The second Air Jordan 12 for the holidays utilizes a Dark Grey suede upper for a fashionable off-court vibe. What appear to be plastic gold lace eyelets pay homage to the OG ‘Taxi’ colorway. 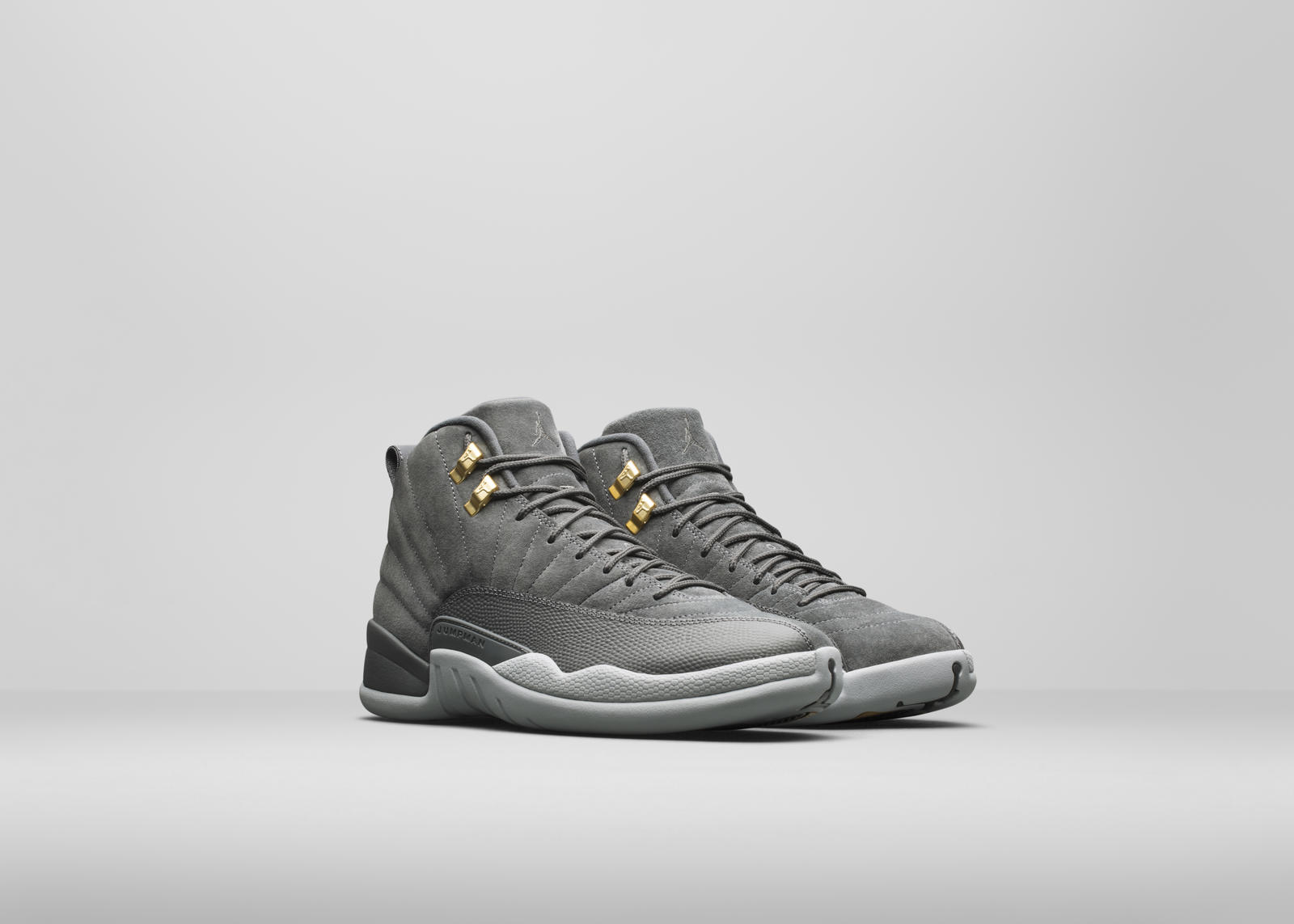 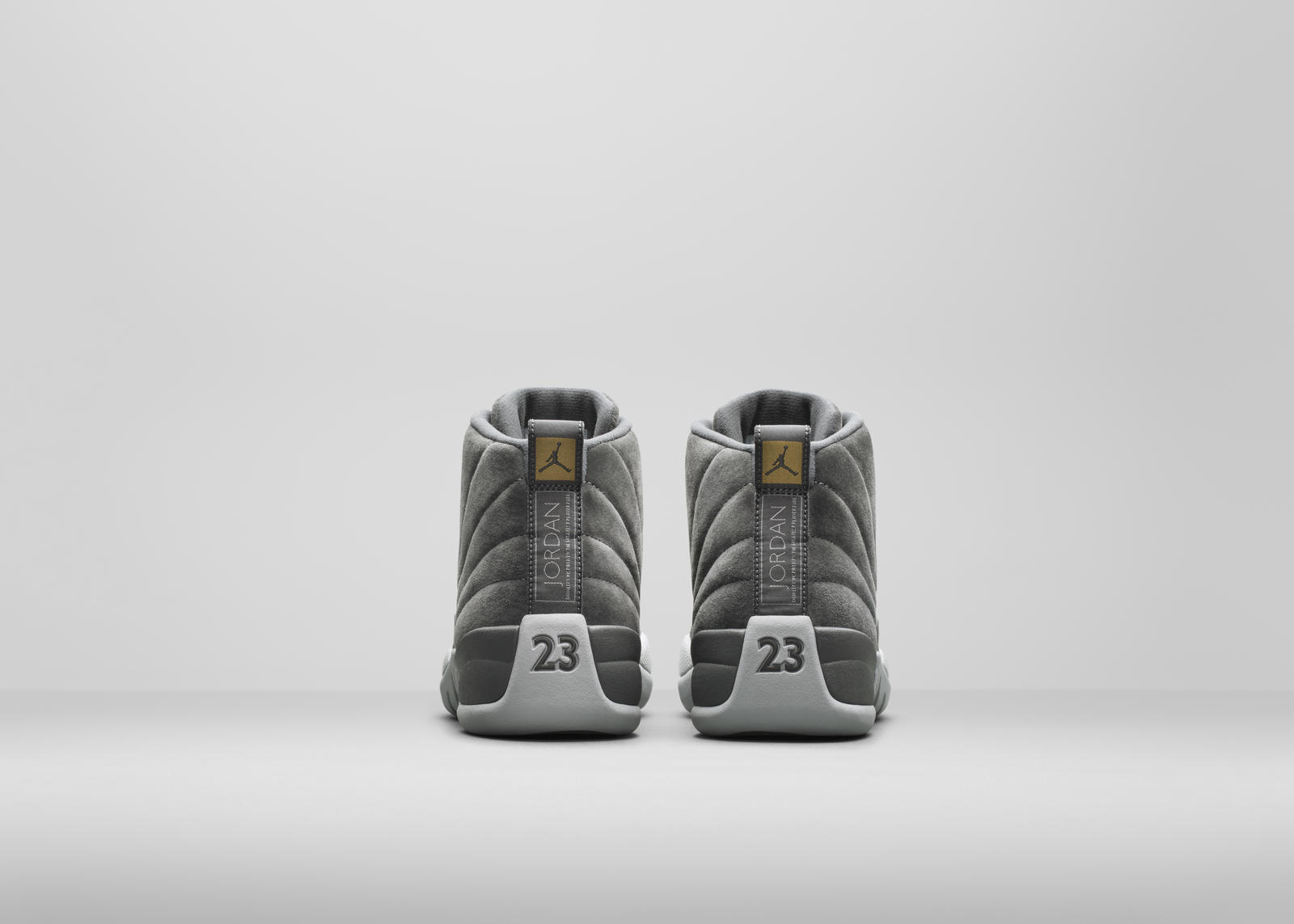 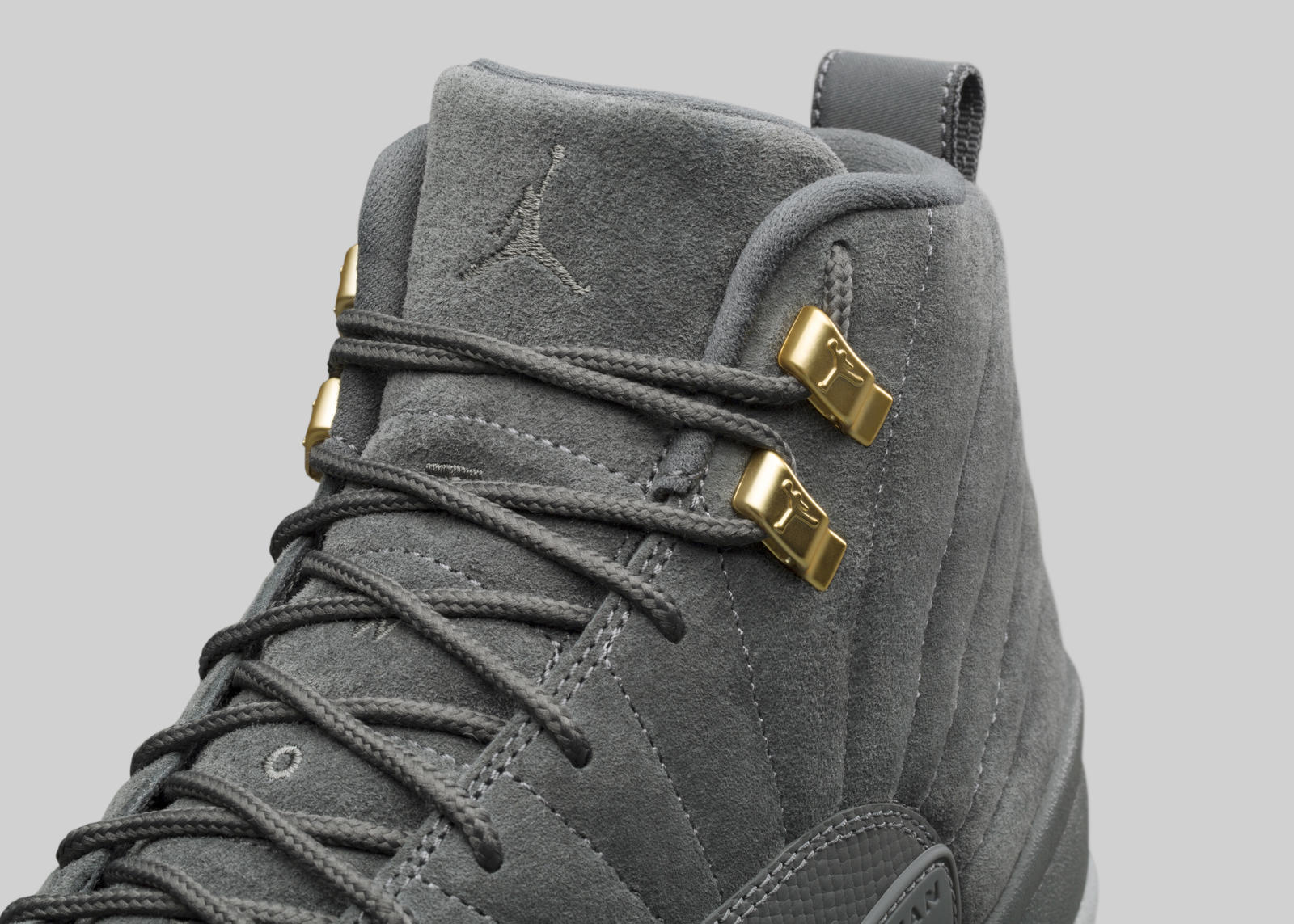 Since its 2005 debut, this Air Jordan 13 has been a fan-favorite that solidified its place in Jordan history. This release will feature the OG leather upper in its truest form. 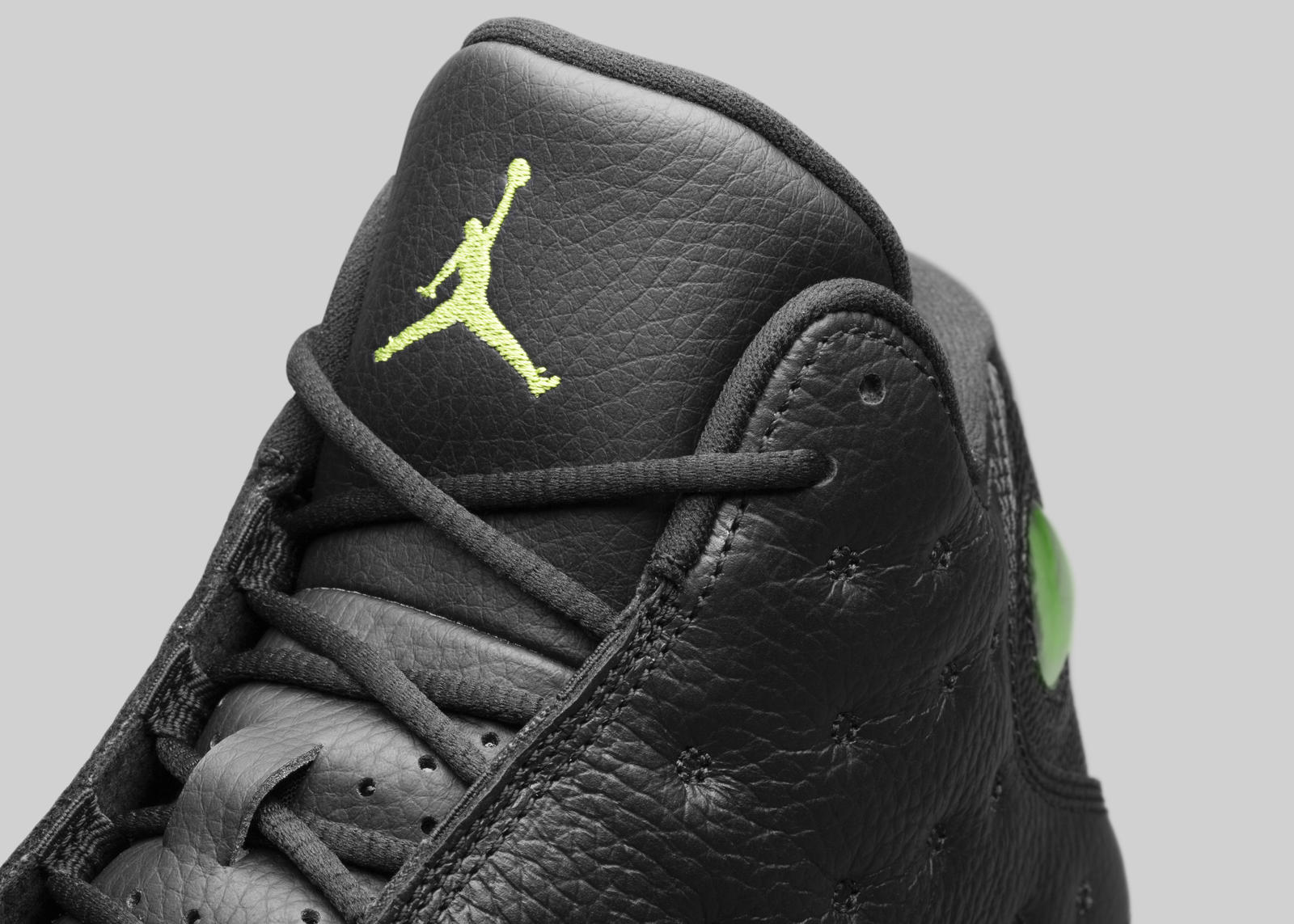 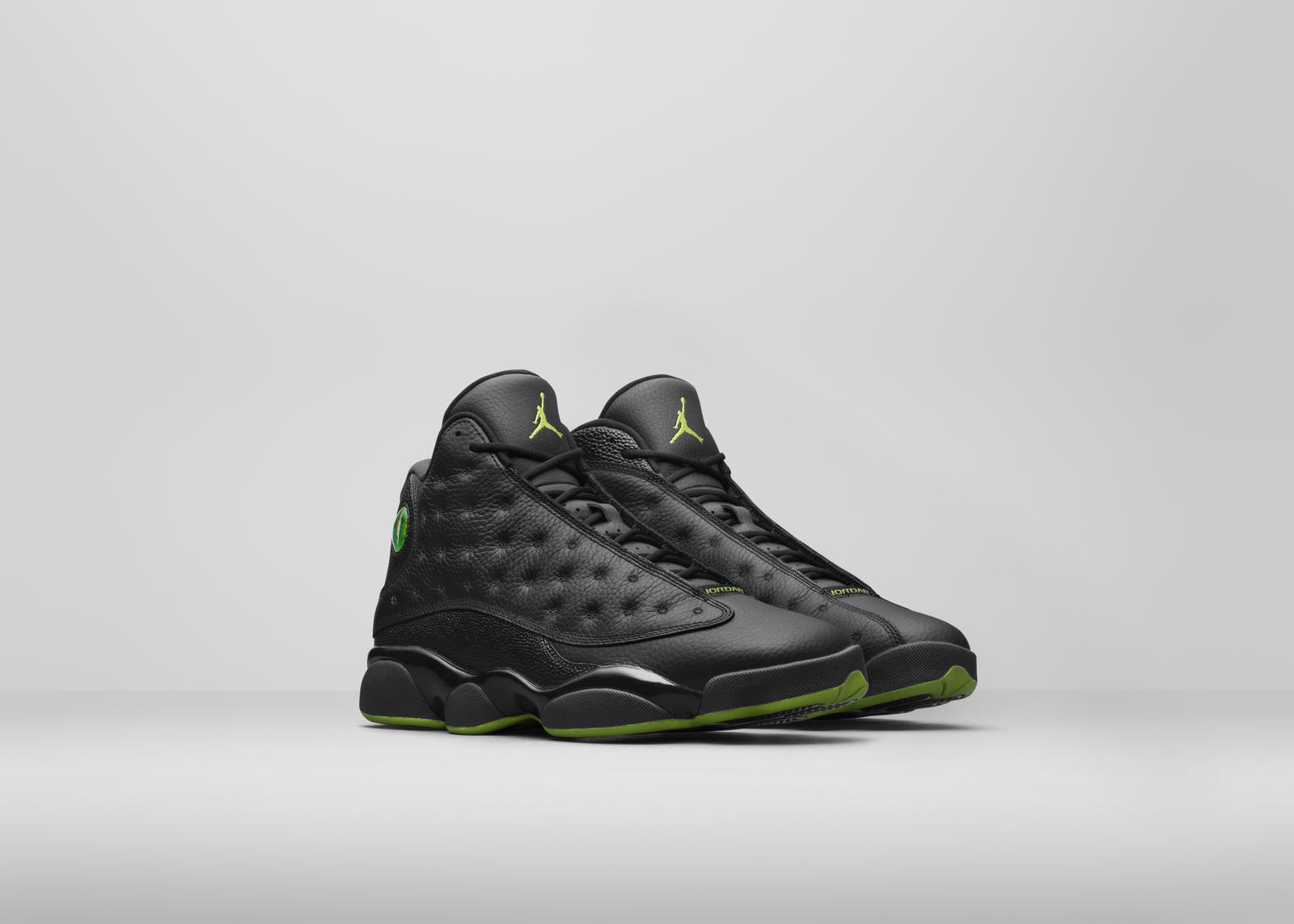 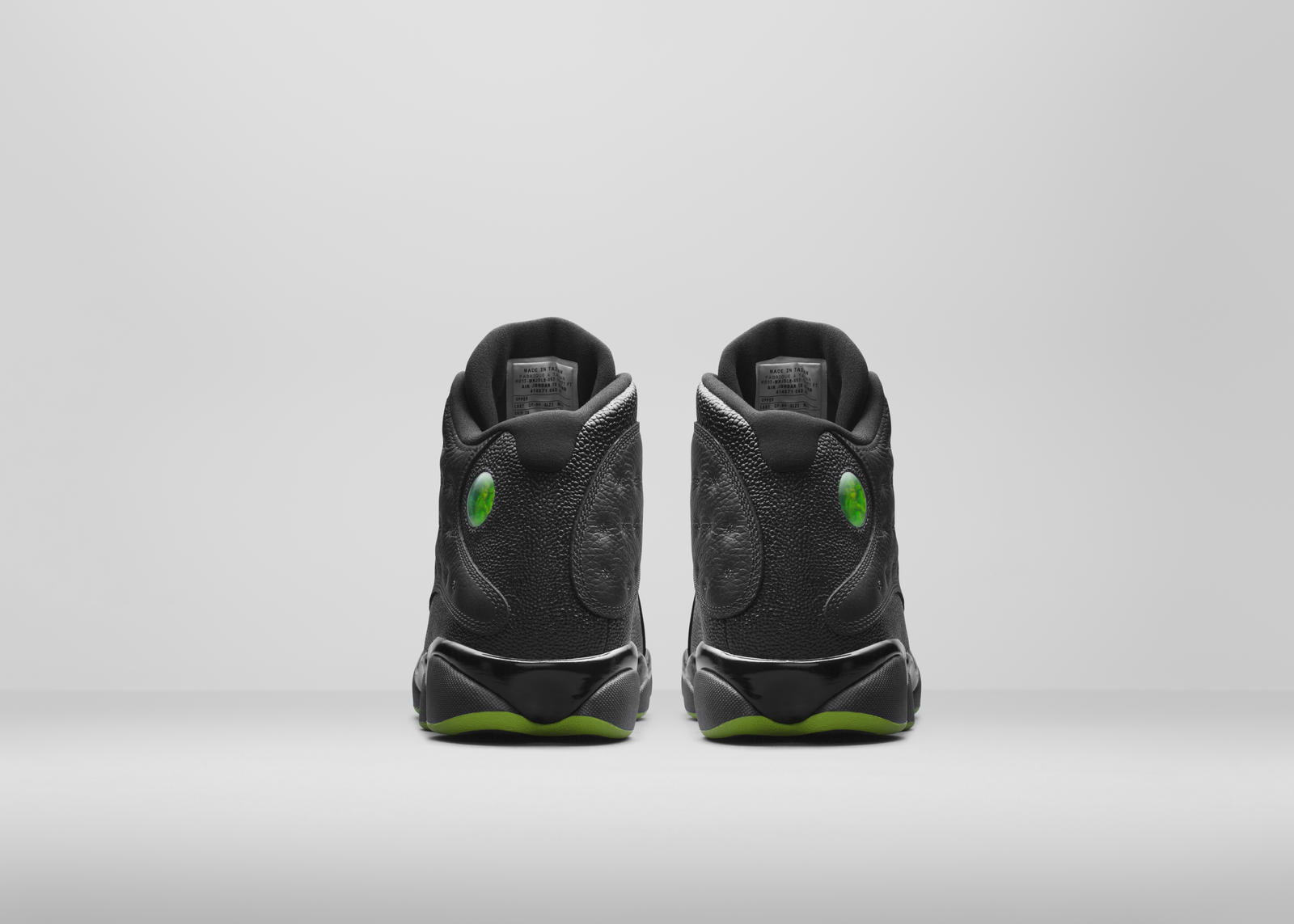 The Air Jordan I, Air Jordan 6, and Air Jordan 13 will all get the Golden Harvest and Elemental Gold treatment this holiday season. While synonymous with the winter theme, the soft suede uppers have not been advertised as weather-resistant. 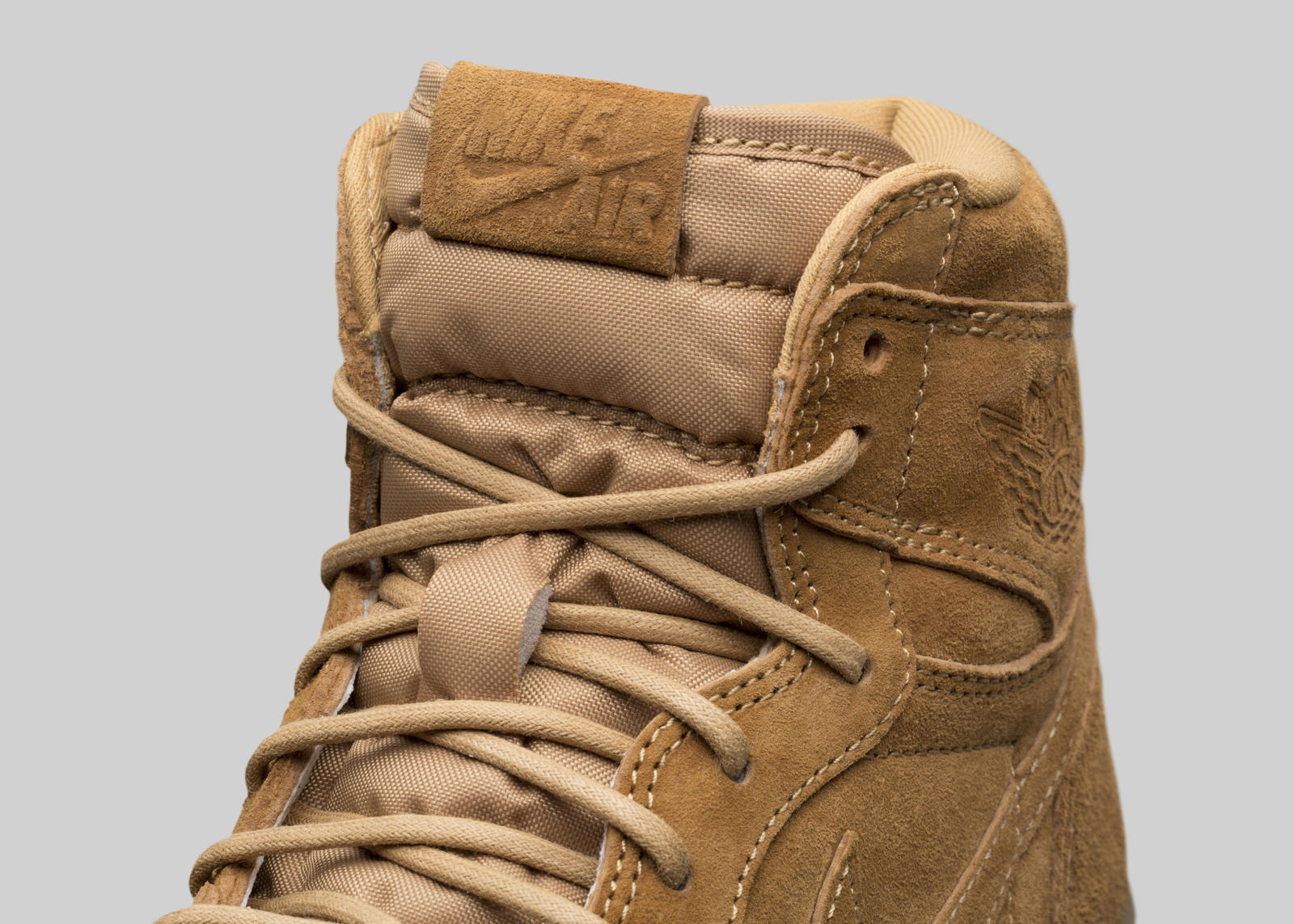 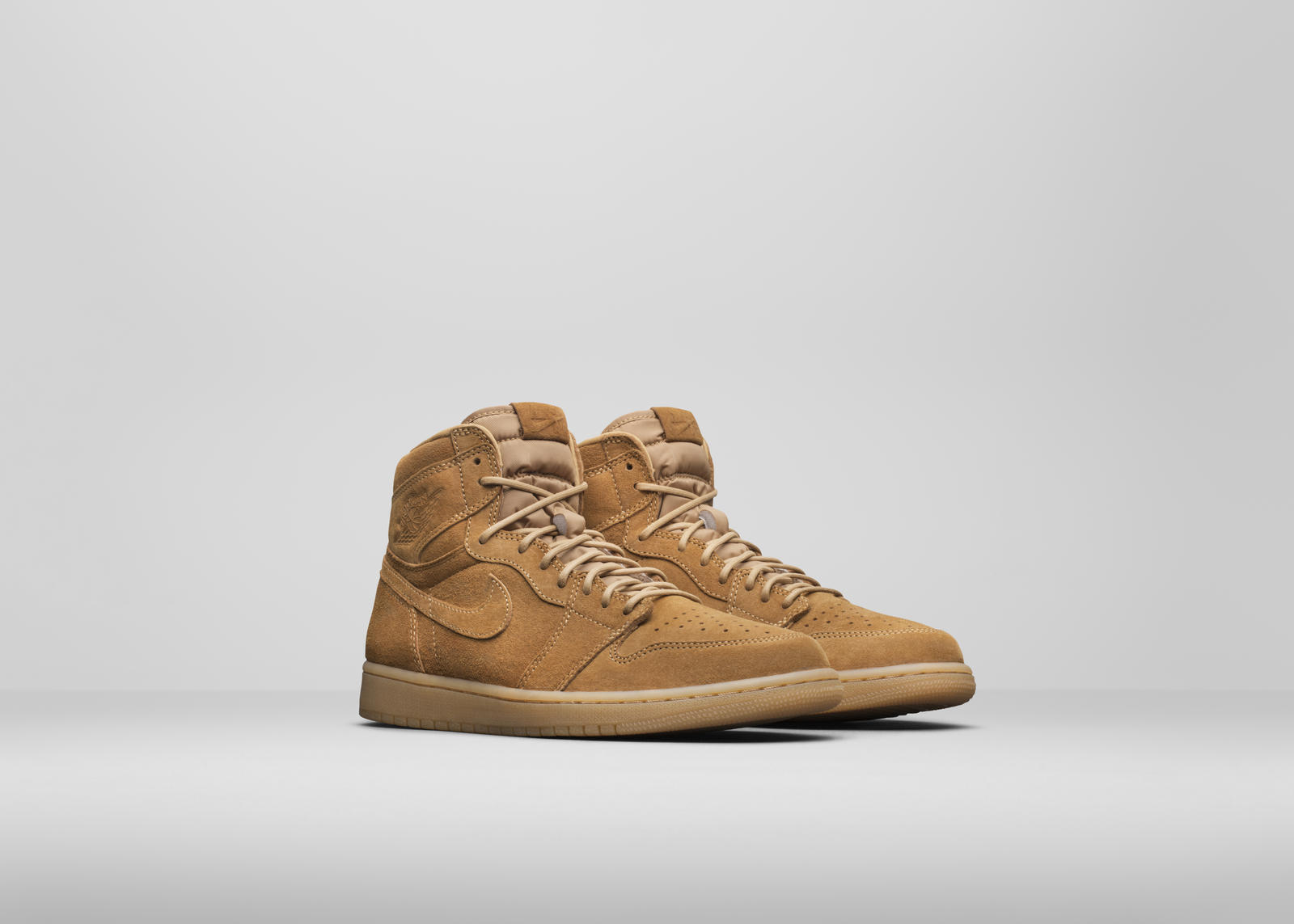 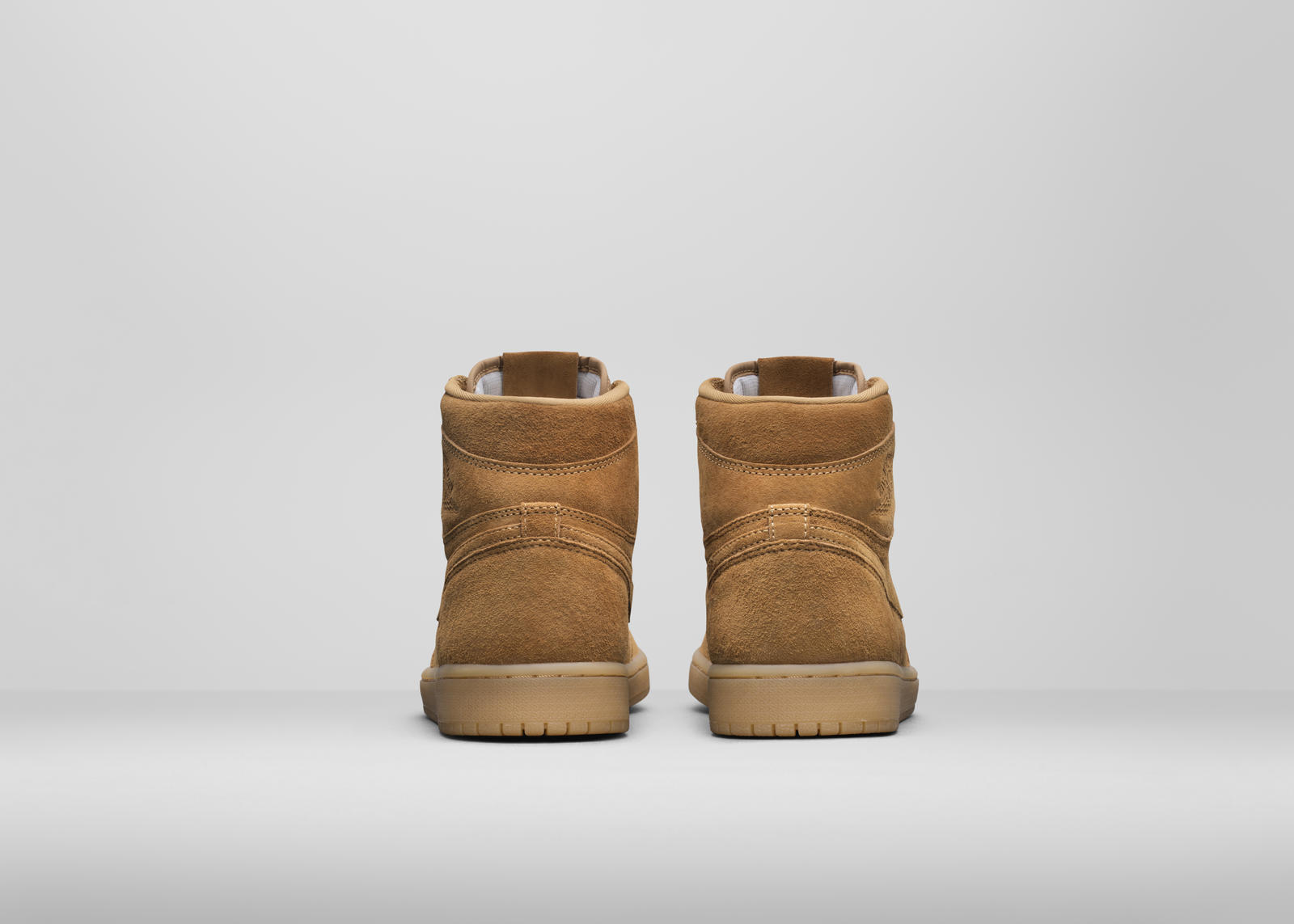 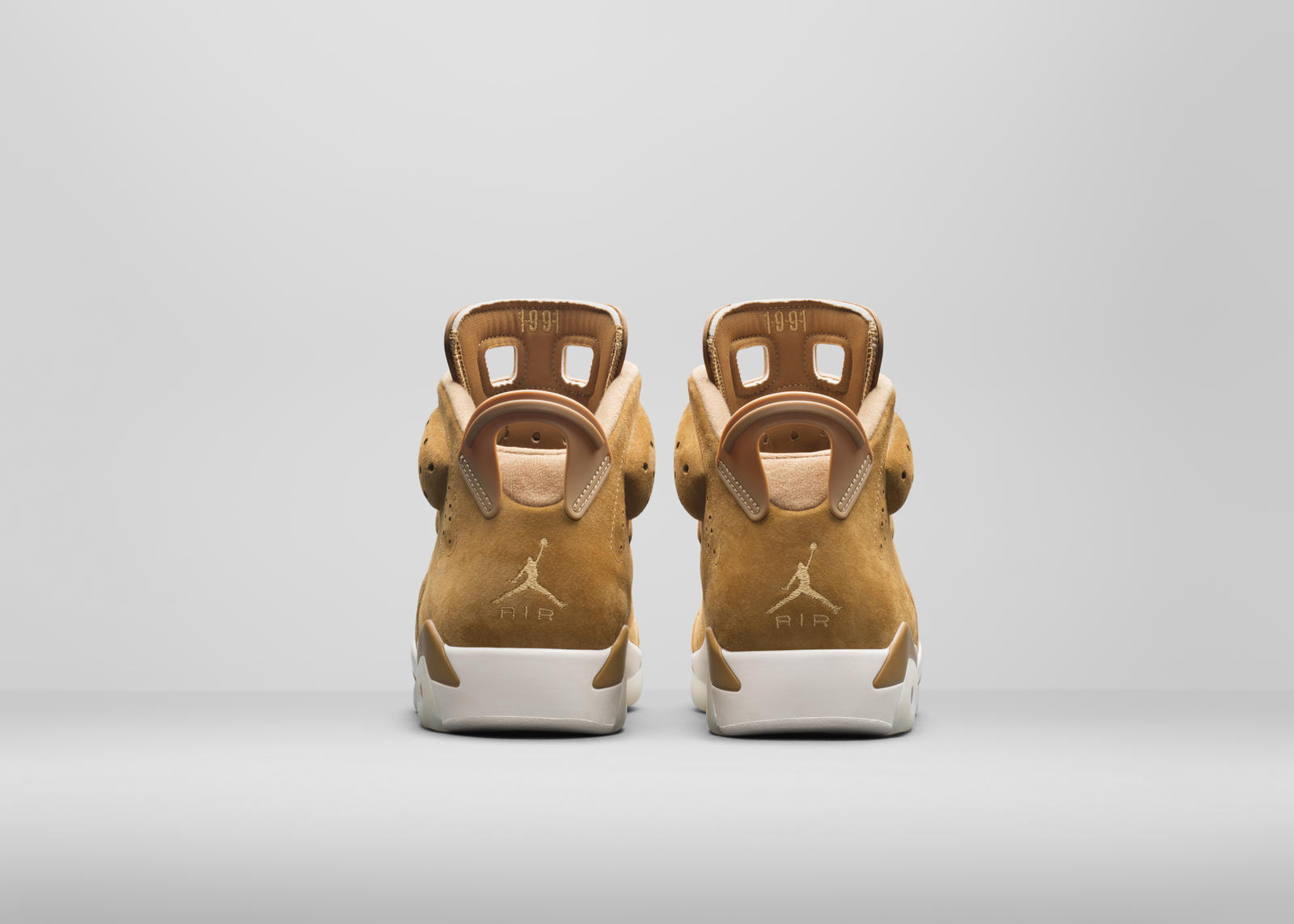 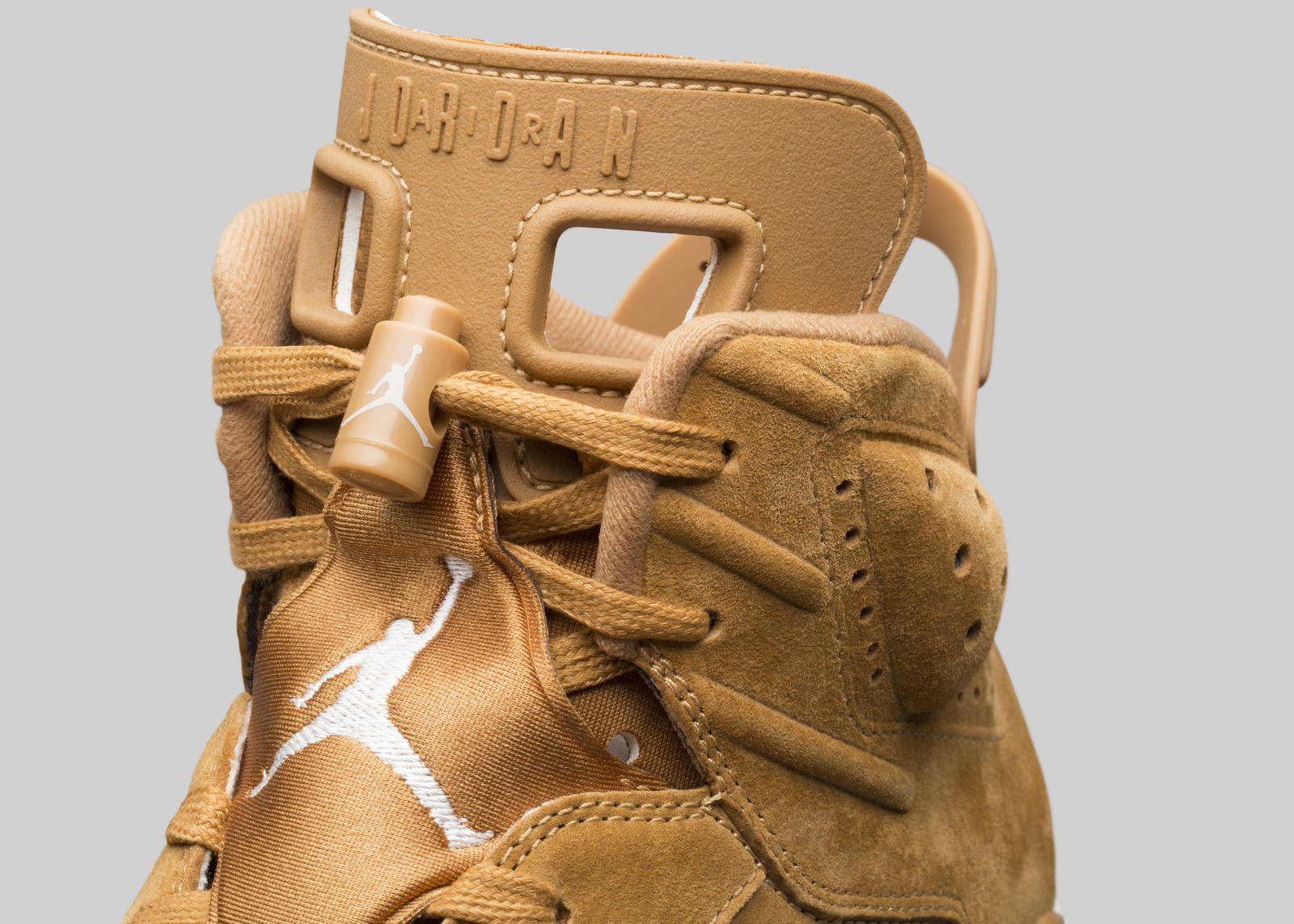 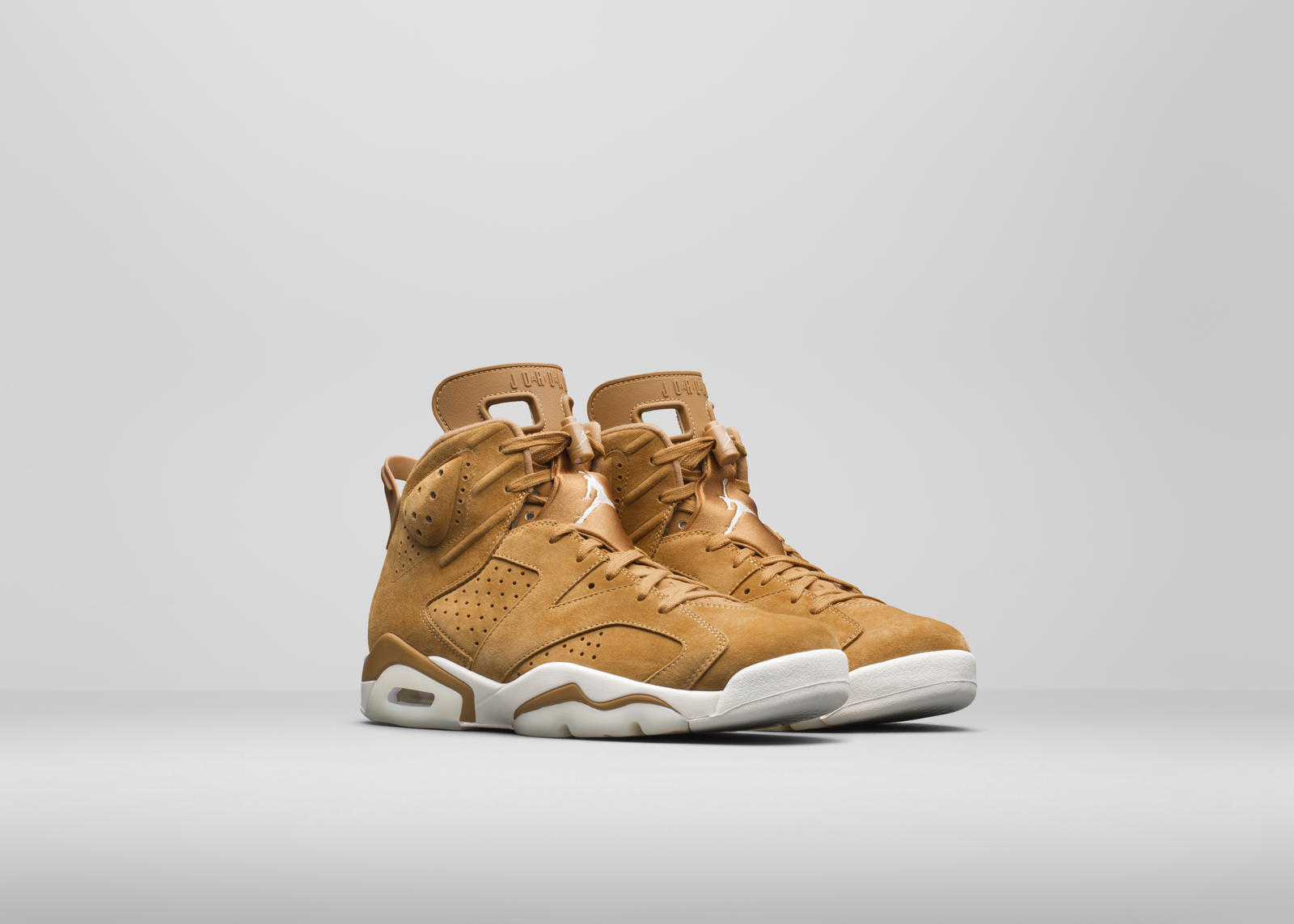 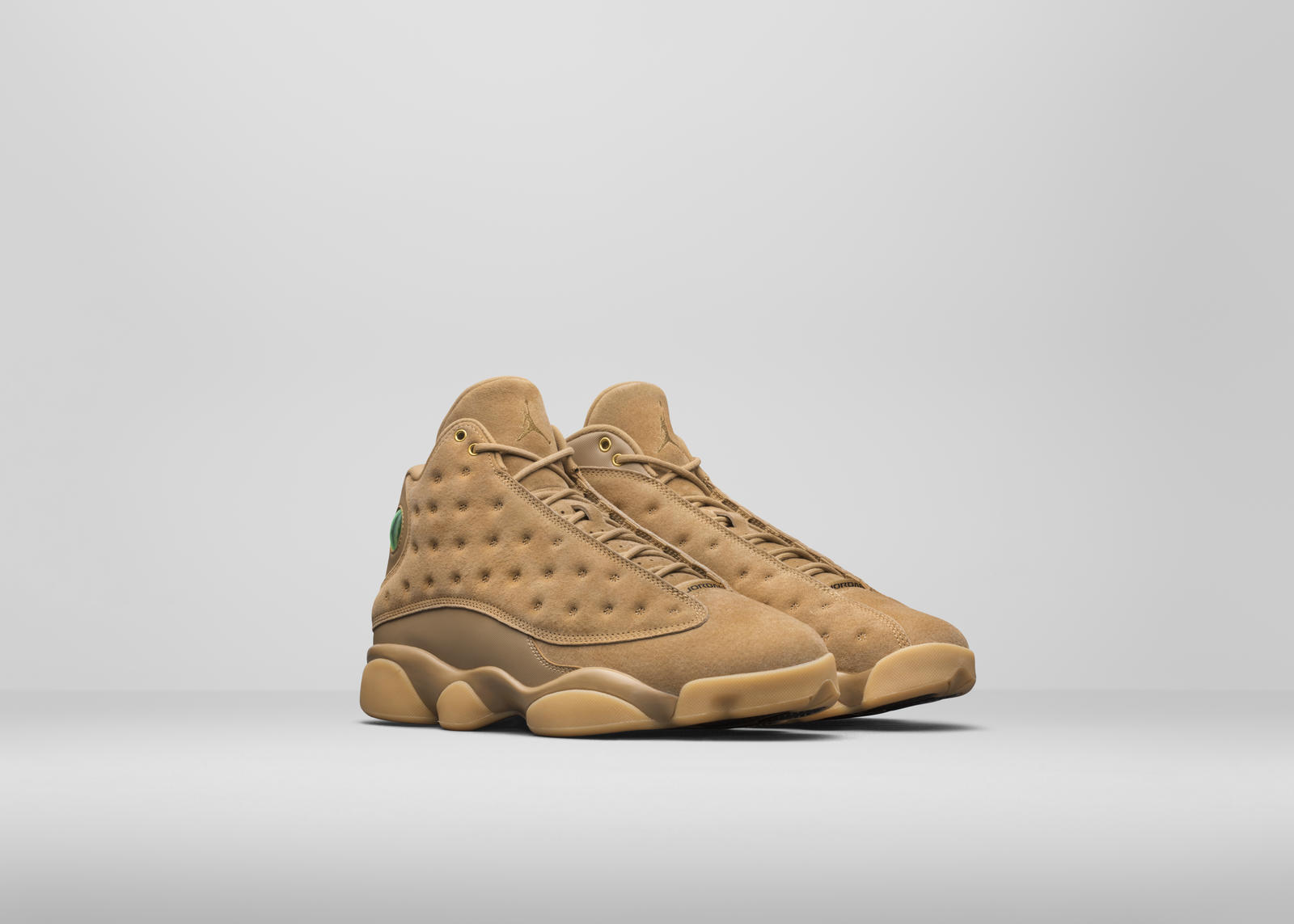 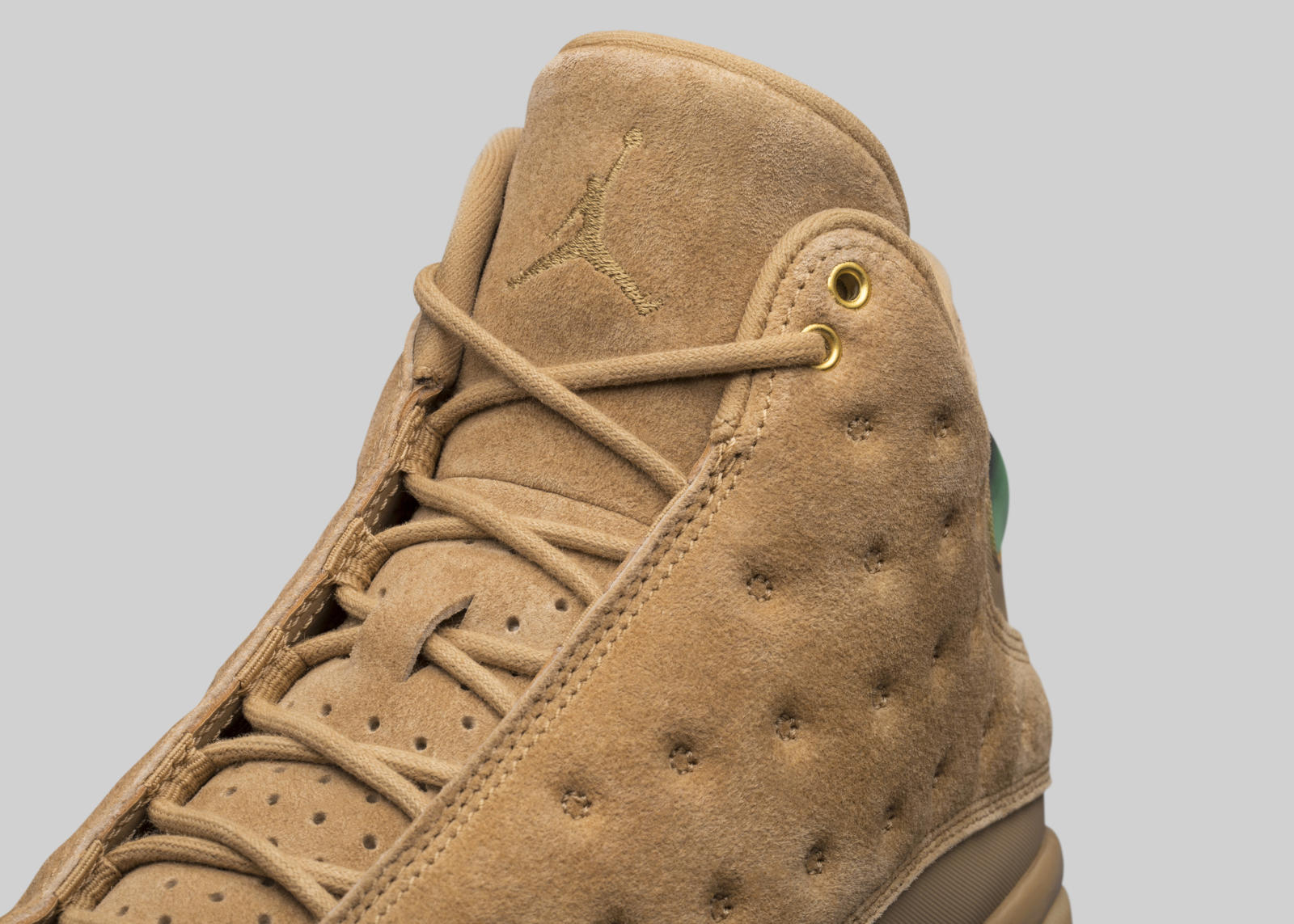 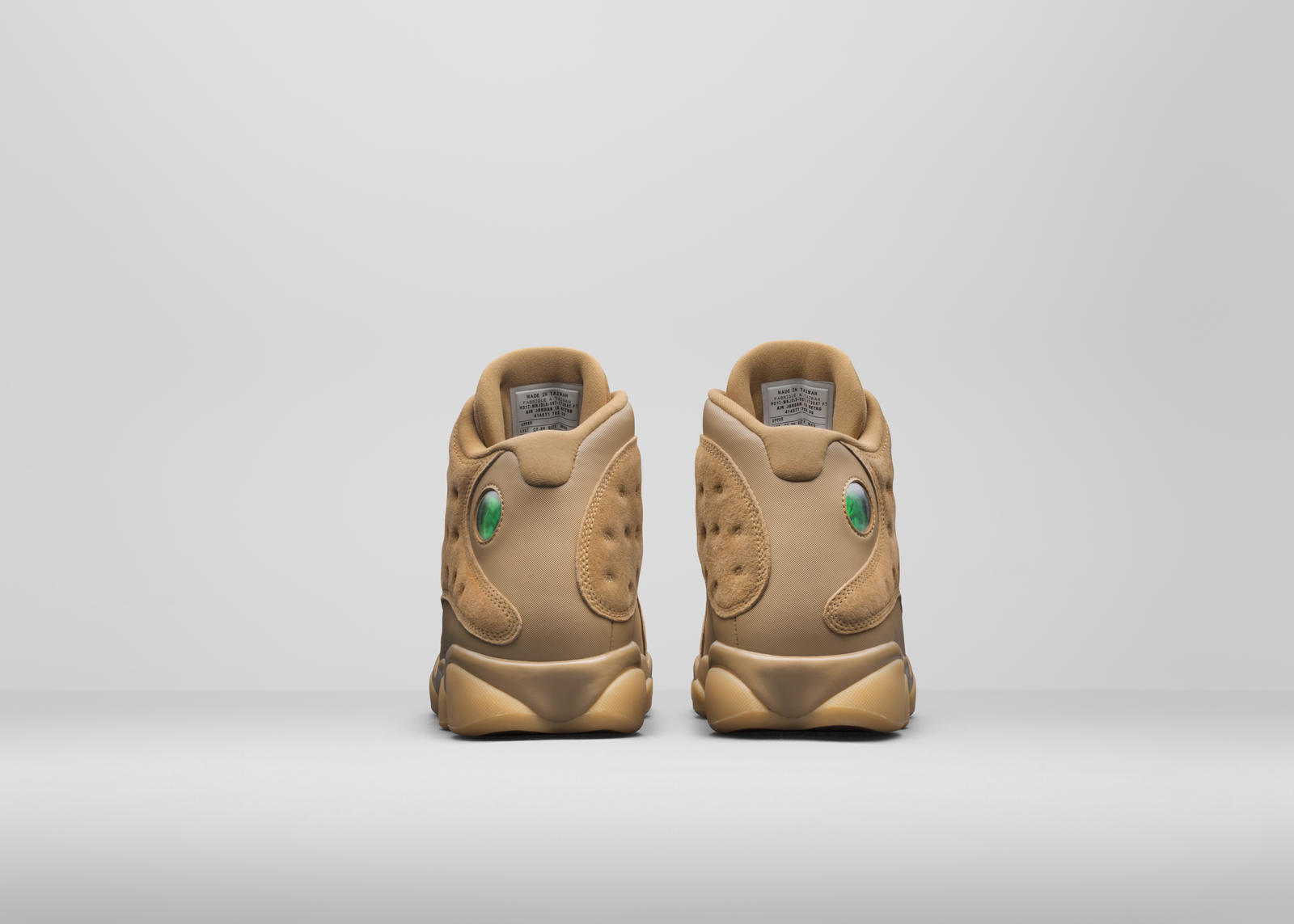