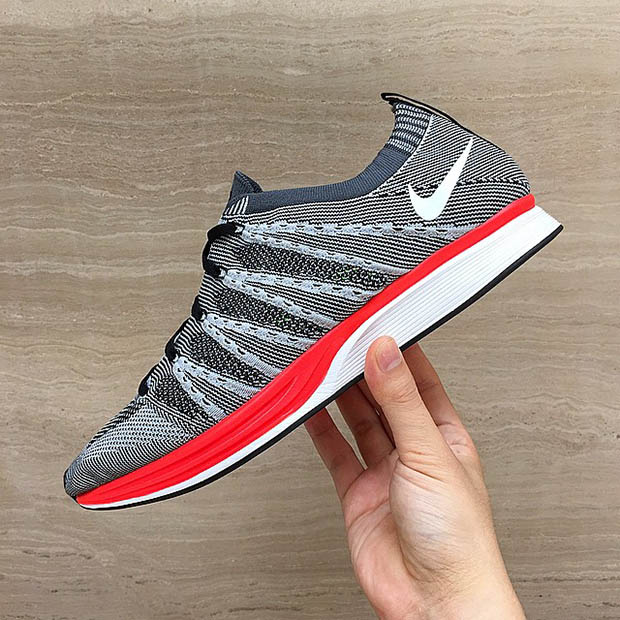 There’s not a lot of information regarding this new Flyknit model unfortunatlely. Are they a hybrid? Sample? What do you think they are? Stay tuned to WearTesters.com for more information. 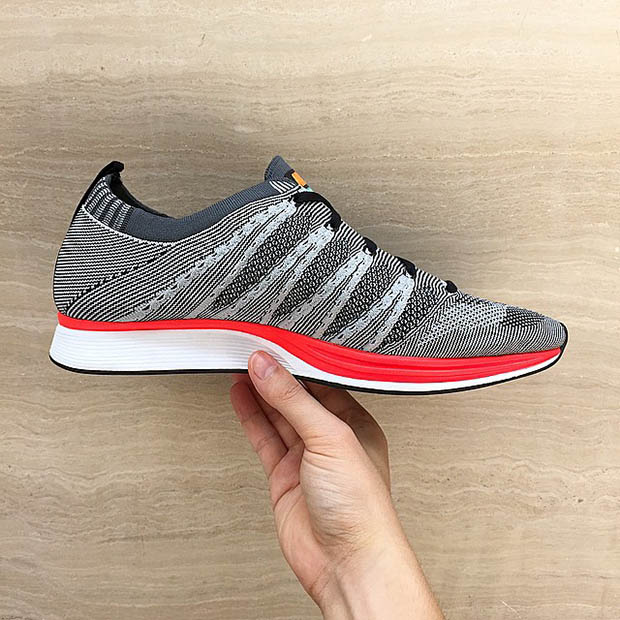 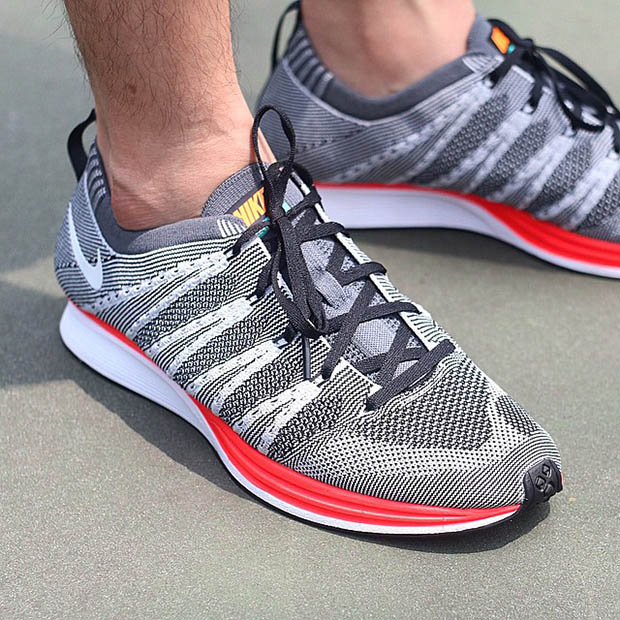 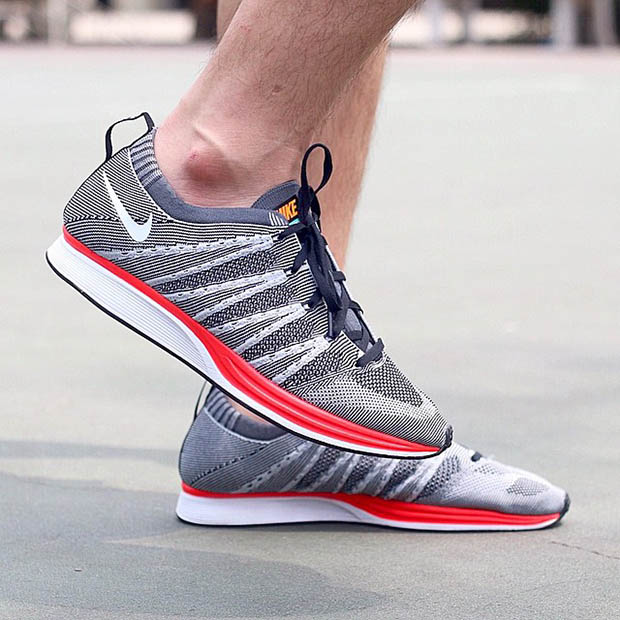