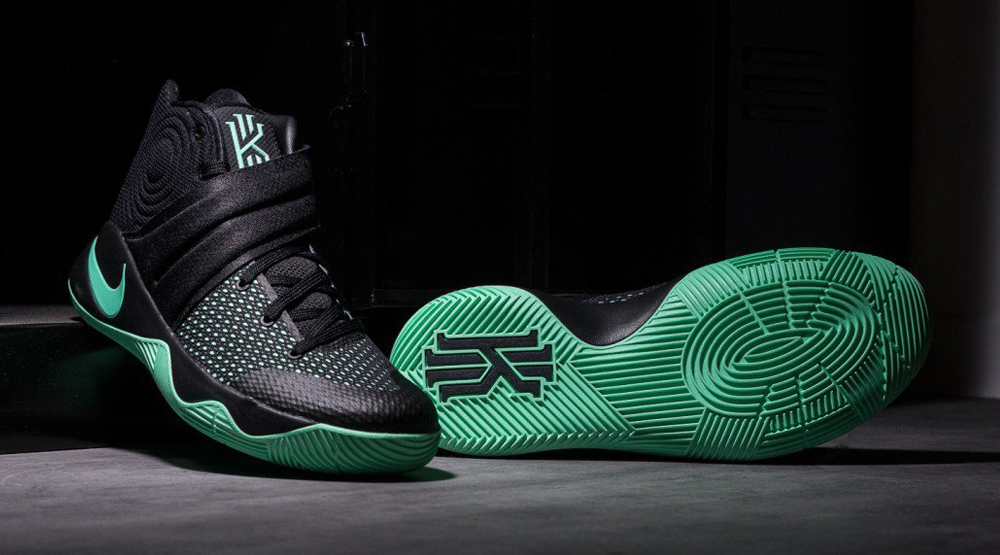 Disclaimer: It is not confirmed that the Nike Kyrie 2 ‘Green Glow’ actually glows.

The Nike Kyrie 2 ‘Green Glow’ surfaced on the web a few months ago, and today we get a few more images.

The pair below features a black base with green glow accents. Not too much more is to be said about this colorway, other than the branding from the Swoosh and Kyrie’s logo, as well as the small token of remembrance to Kyrie’s mother, Elizabeth, who passed when Kyrie was a young boy.

Tech specs include a multidirectional, rounded outsole that wraps up along the midsole to maximize traction, a heel Zoom Air unit for some impact protection, and a fuse/mesh combination upper for structure.

Look for the Nike Kyrie 2 ‘Green Glow’ to release at Nike Basketball retailers on February 17 for a price of $120. Let us know what you think in the comments below and stay tuned to WearTesters.com for all your performance needs and sneaker news. 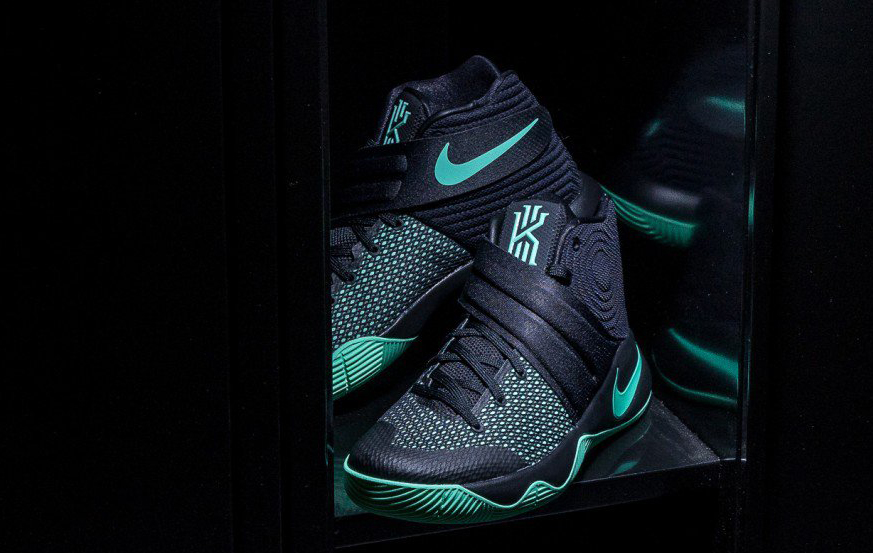 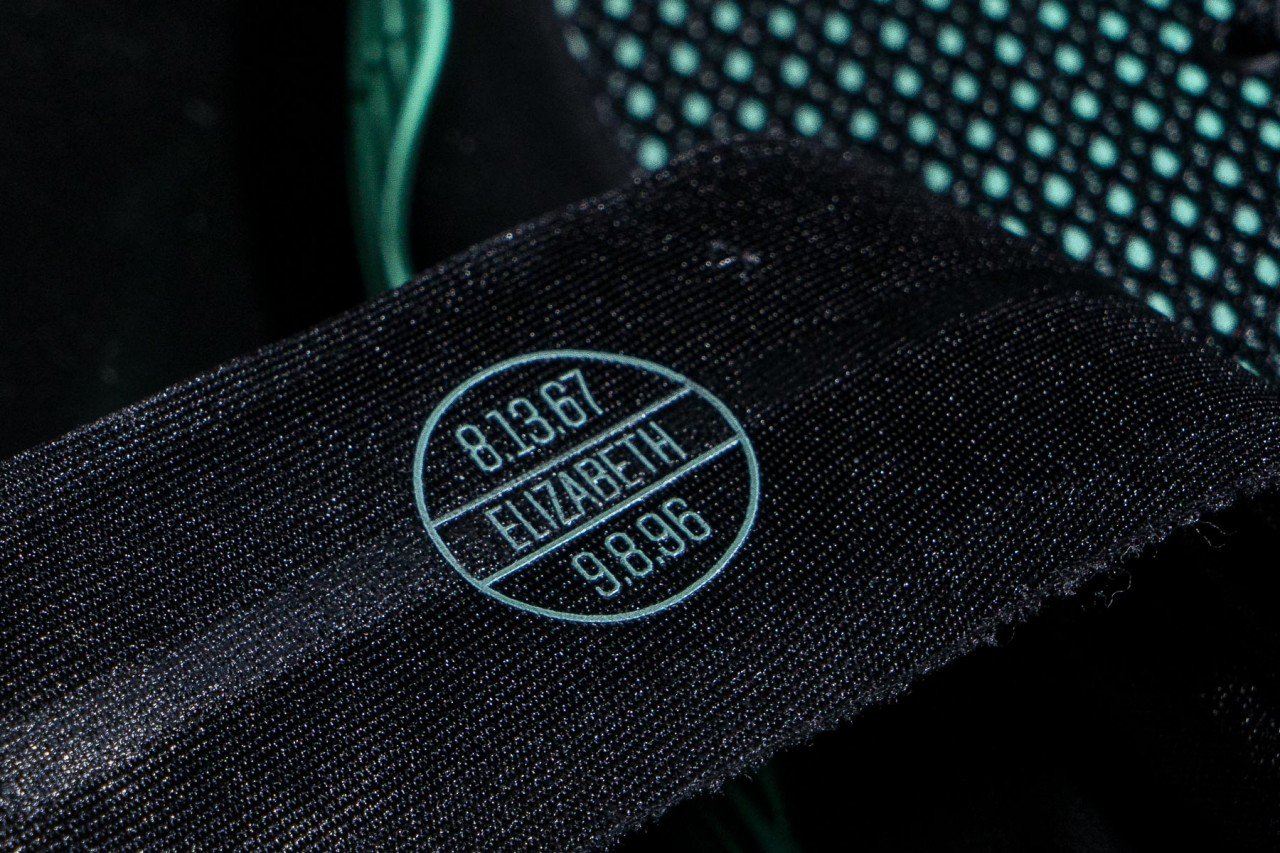 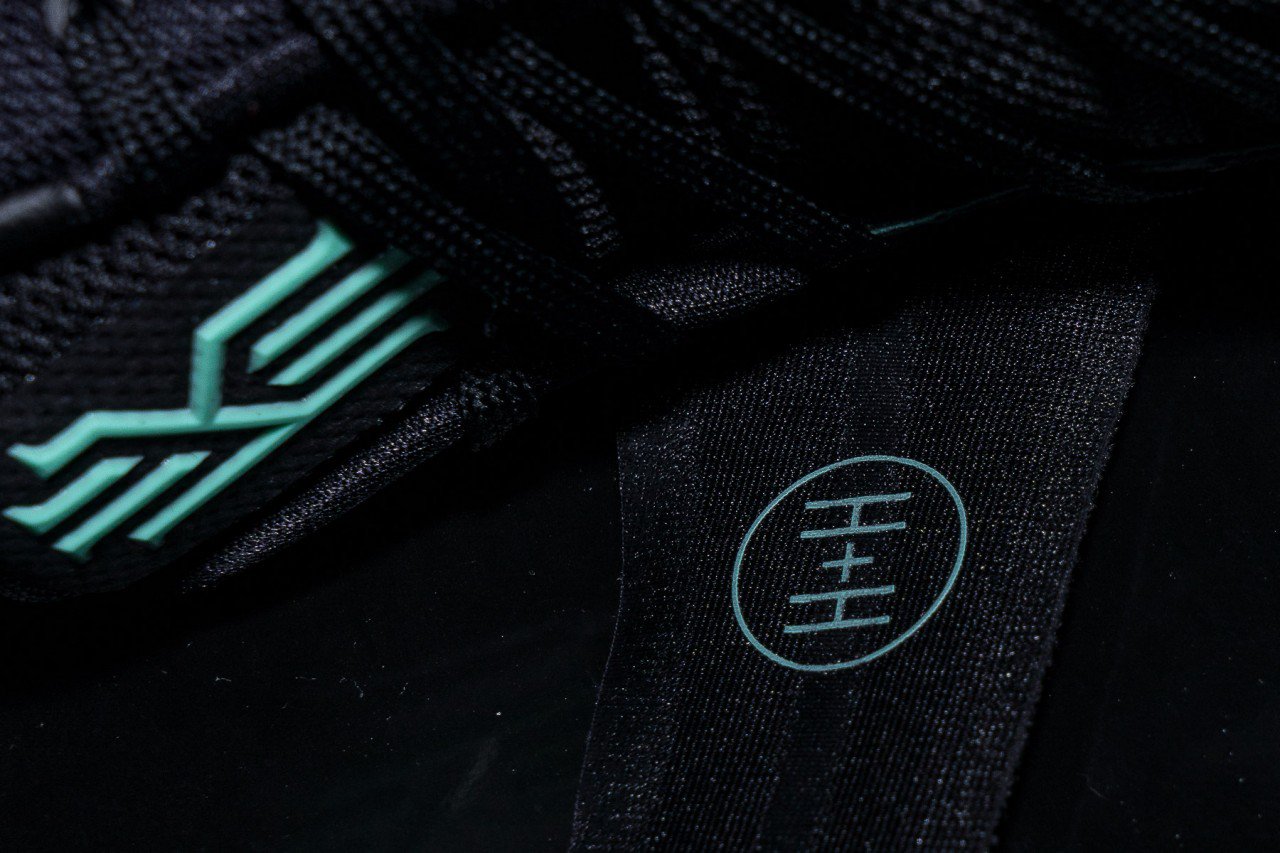 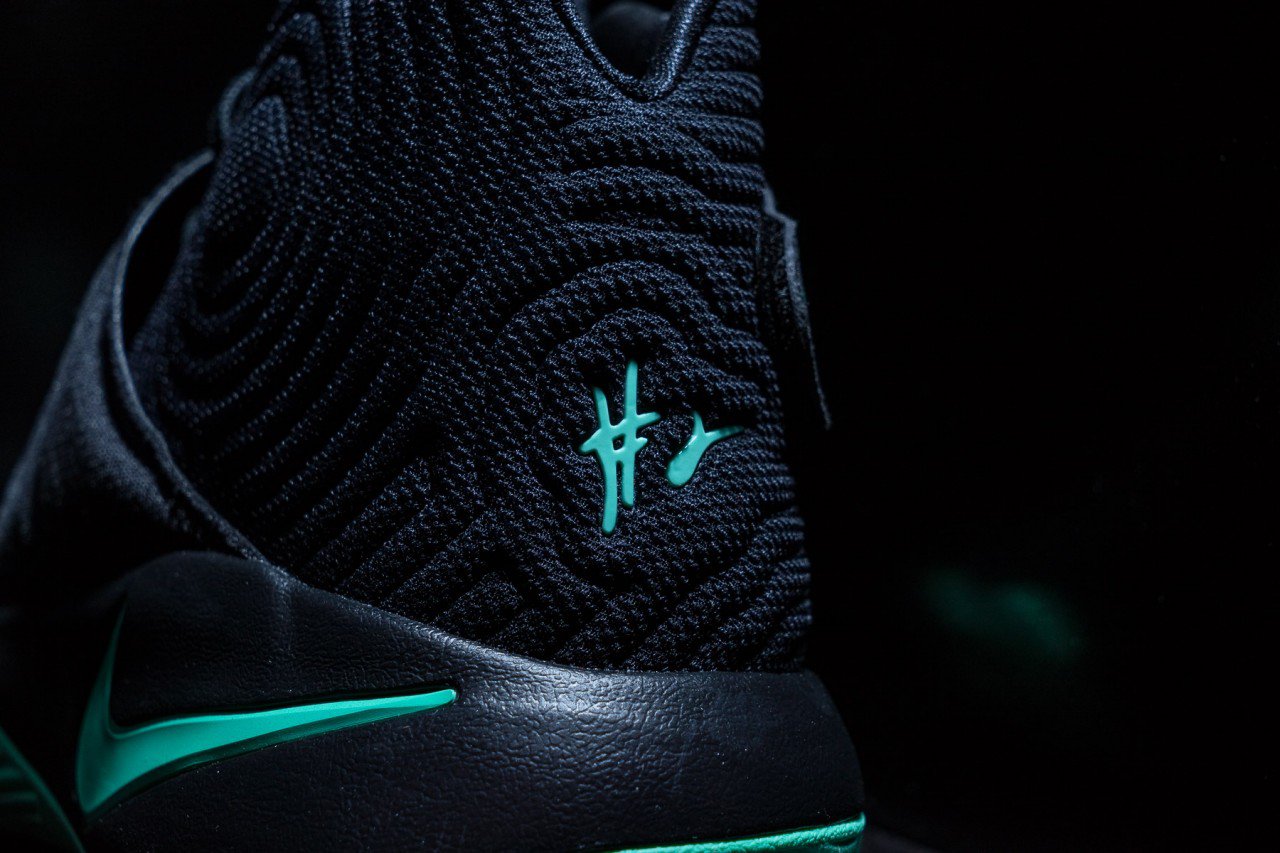 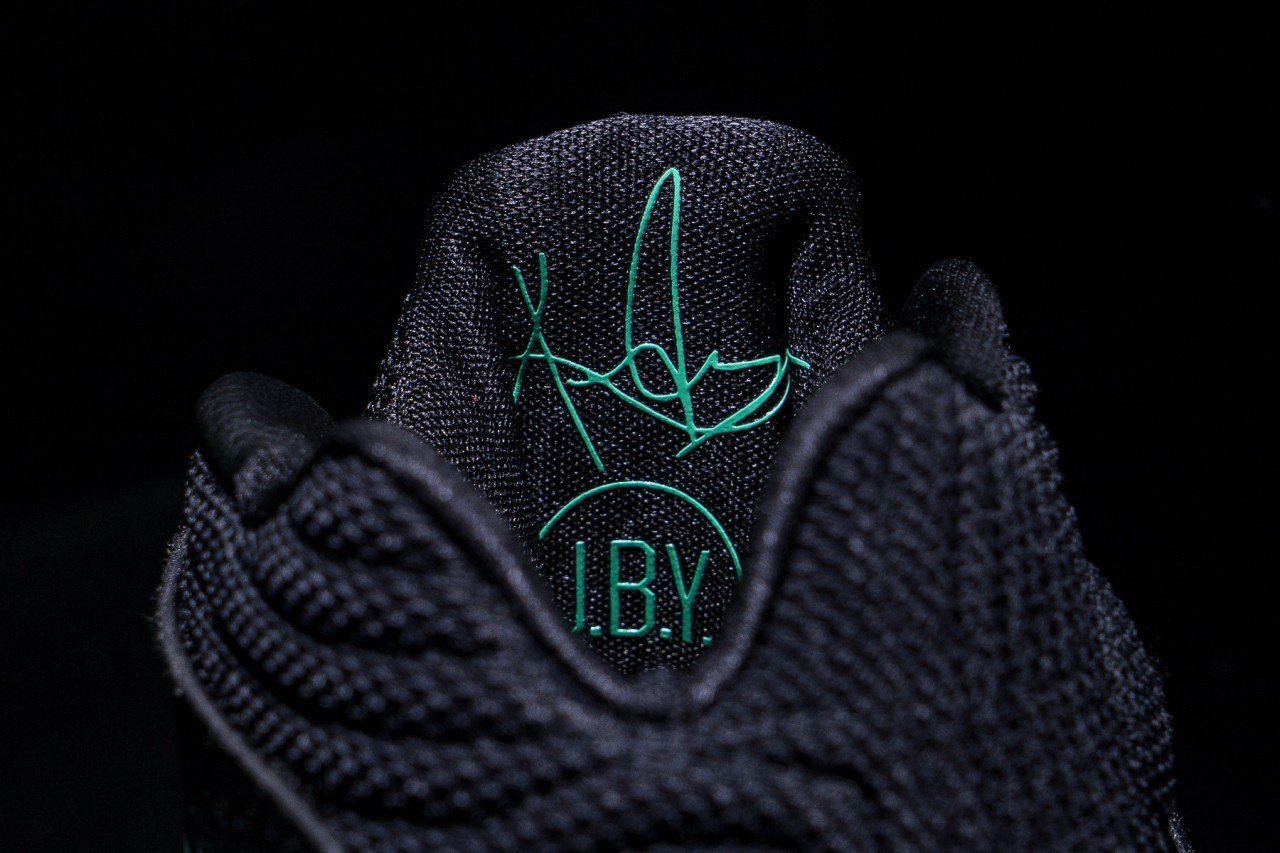 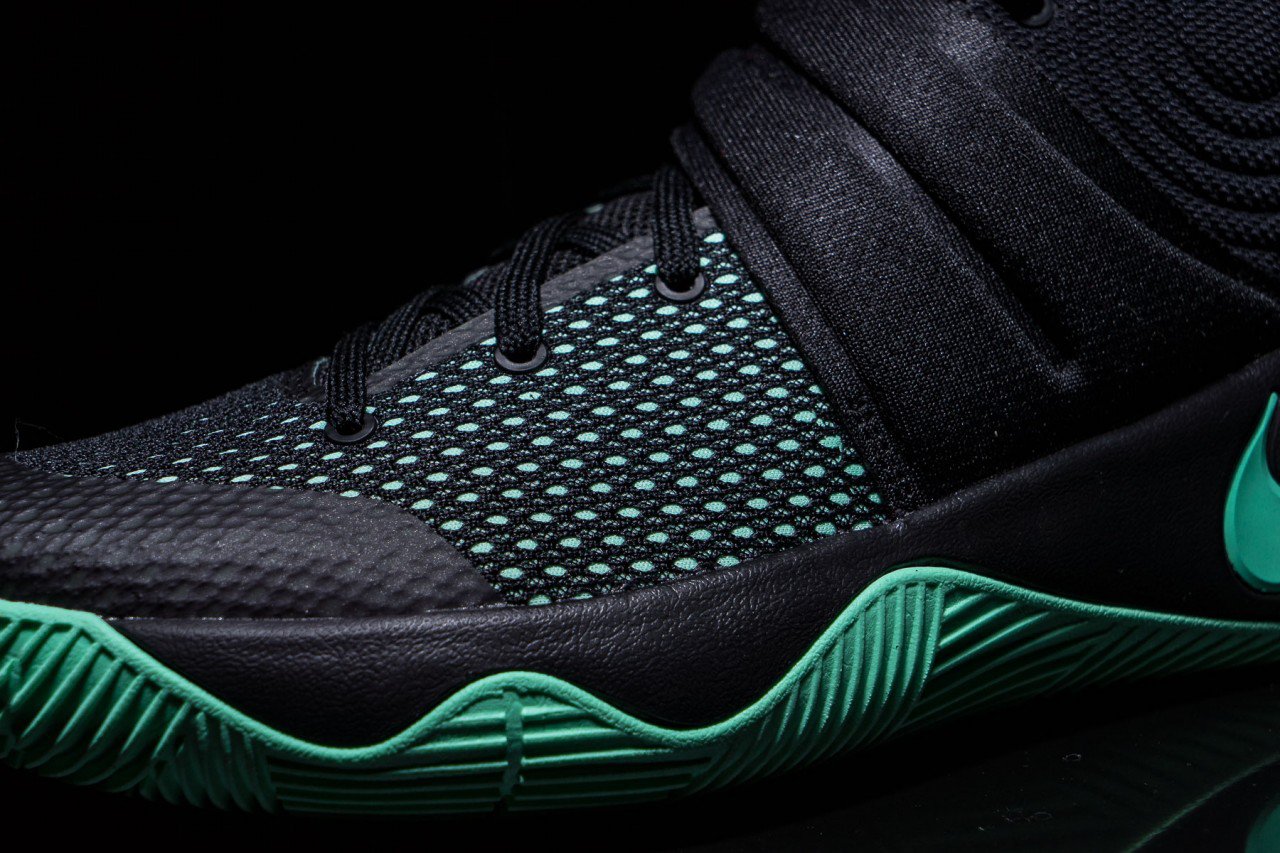 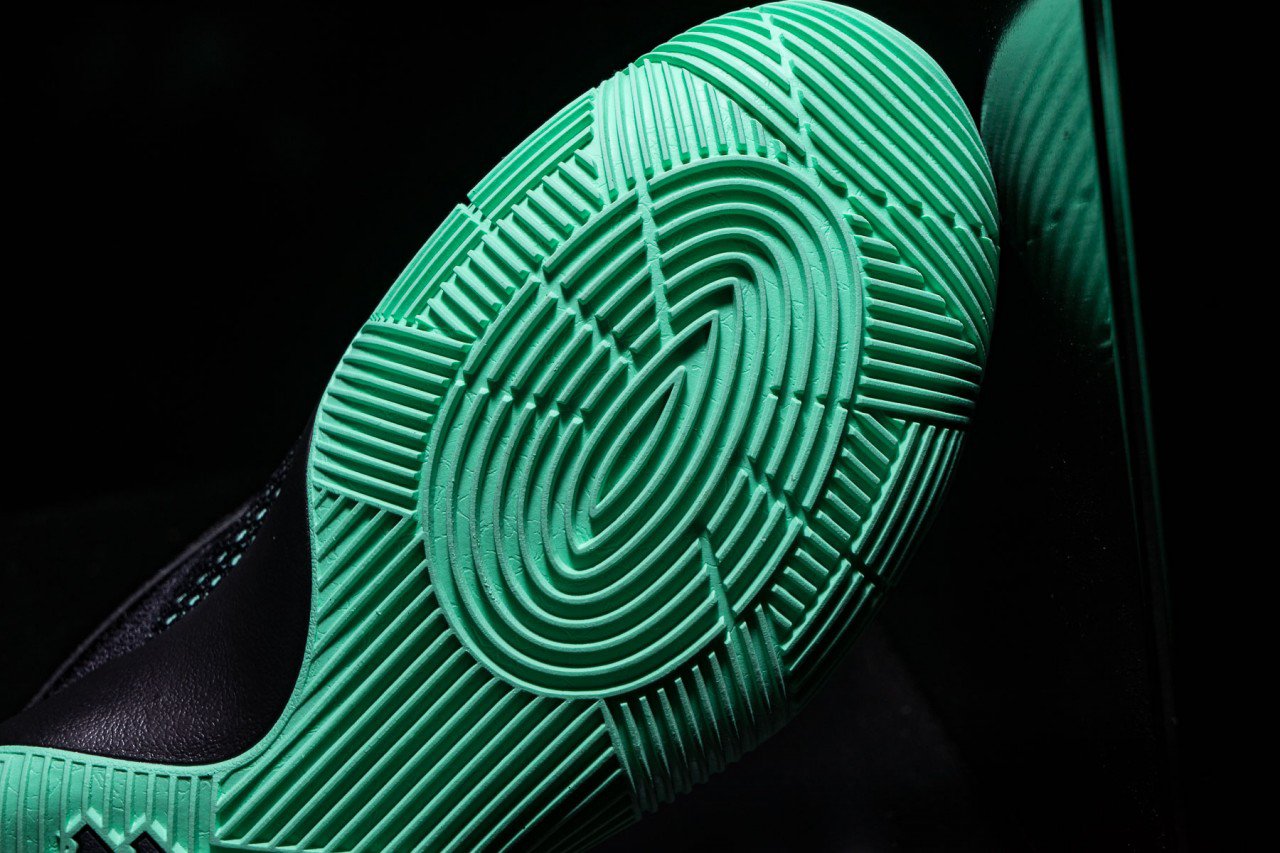 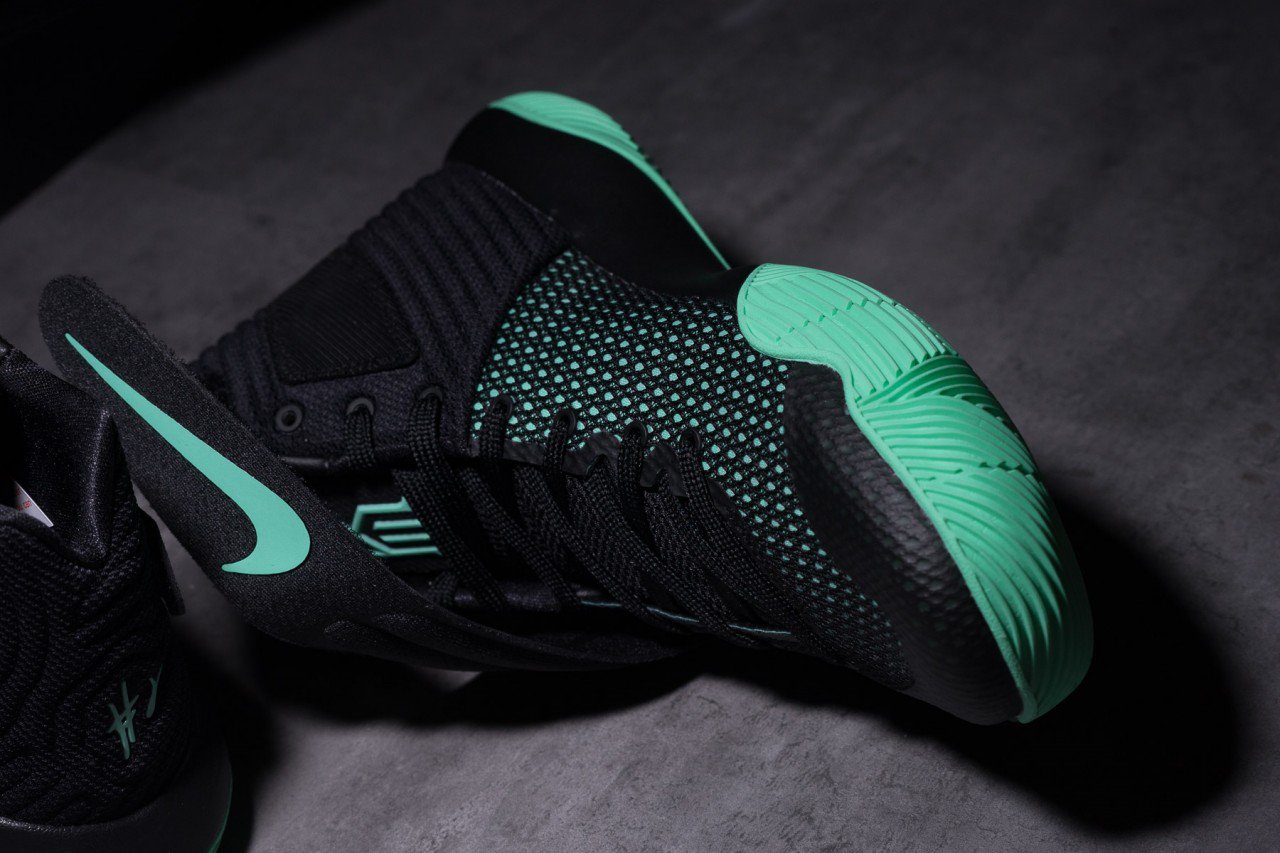