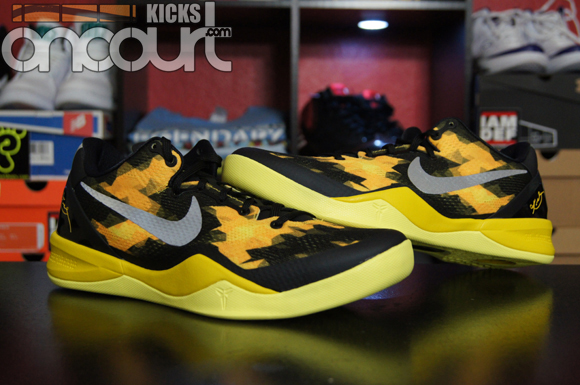 I have a good feeling about these… hope I’m right… 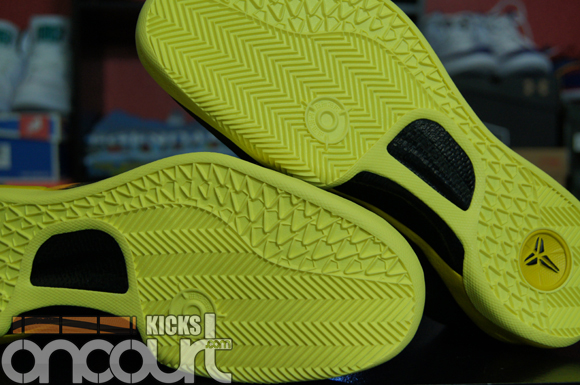 Traction – The traction looks amazing. Herringbone is proven to work and its deep set grooves are aggressive for multiple types of courts conditions. However, I would stray away from wearing a non-XDR version outdoors due to the rubber used. Just like the KD V, the rubber is very soft and pliable… makes for one hell of an indoor traction surface but outdoors it will wear down rather quickly. 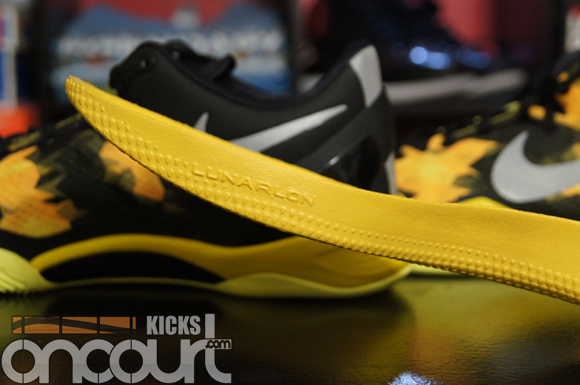 Cushion – Lunarlon… oh, how I love Lunarlon. This is a full Lunarlon midsole so you know what that means… even break down of foam and it will mold to your feet over time. This is how the Hyperdunk 2012 should have been. Right at this moment, they feel pretty dense. Once I begin to run around in them I expect the Lunarlon to break-in rather quickly and offer than bouncy responsive ride I’ve come to know and love. 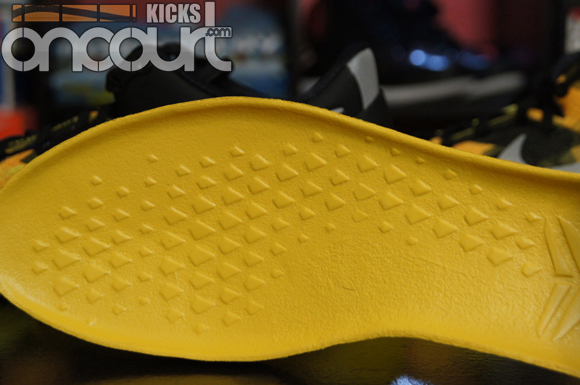 I dislike that there isn’t any lining as it feels foreign underfoot. 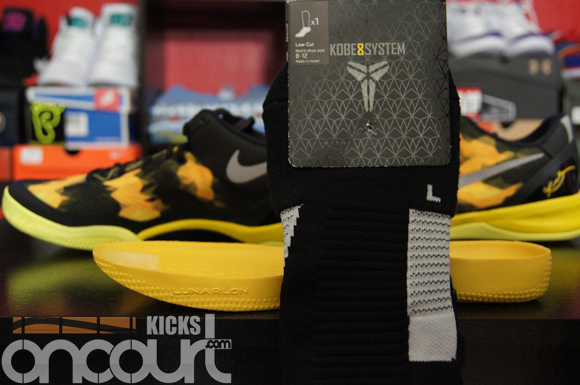 To combat that small issue, I would strongly suggest grabbing the Kobe 8 SYSTEM Elite sock to go with the shoes. They are ribbed along the foot bed which I assume will keep your foot in place better than with a standard sock. 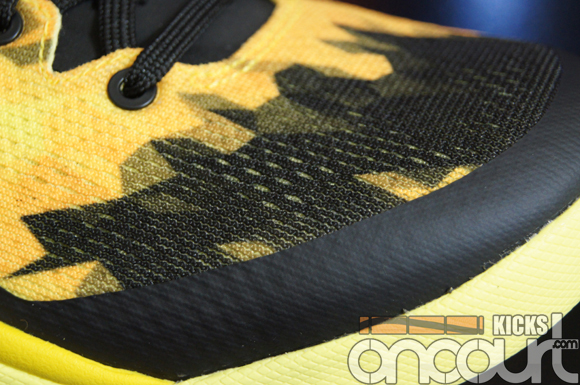 Material – The entire upper is Engineered Mesh but there is more Fuse used than what you see on the surface. I explain and show this a bit in the Quick Look video but basically the first layer – inside the shoe – is the supportive Fuse layer just like most Fuse models. Then the Engineered Mesh makes up the second layer and it definitely is the primary material used besides the first layer. Lastly, the third layer runs along the toe, rand & eyelets of the shoe for additional support and strength. Break-in time for the upper will be minimal to say the least and any suspicions I initially had have been put to rest after checking them out in person. 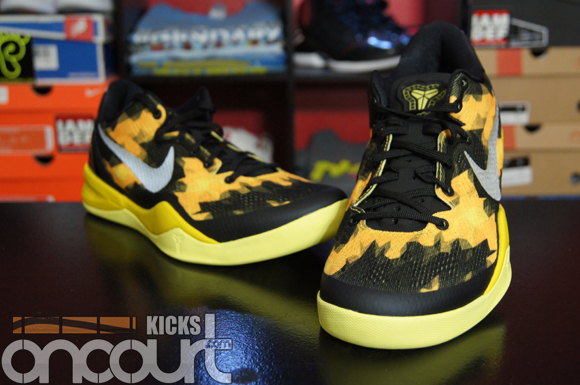 Fit – The fit true to size. They’re a bit snug but that is the way a performance shoe is supposed to fit… like a glove. Wide footers should try them on before purchasing but if you aren’t a wide footer then grab your regular size as the fit will continuously adapt to your foot shape as the Lunarlon midsole breaks down with each game. 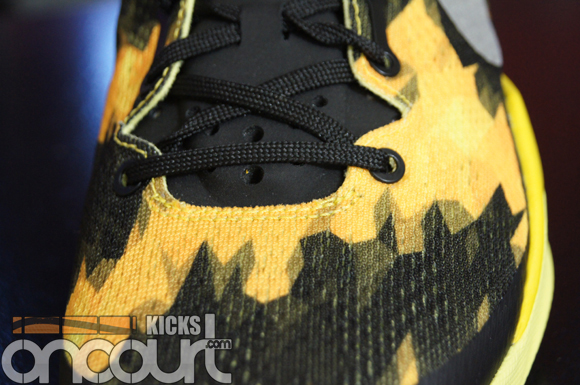 Ventilation – Looks can be deceiving and this is one of those time where they look incredibly well ventilated but with all of the support they had to place inside the shoe in order to use the mesh really constricts their ventilation and limits it overall. This isn’t a bad thing since they are offer more air flow than your standard basketball sneaker but they aren’t built the way a runner is built despite how they look. 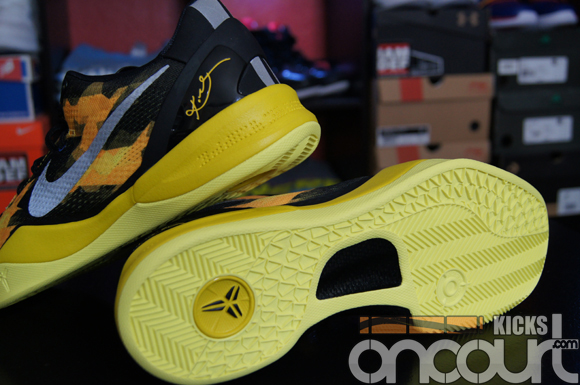 Support – The TPU heel clip in place to help secure the heel into the shoe while the glass based Carbon Fiber shank will take care of torsional and arch support. Other than that the rest of the support will come from the lockdown, fit and supportive underlay of materials. 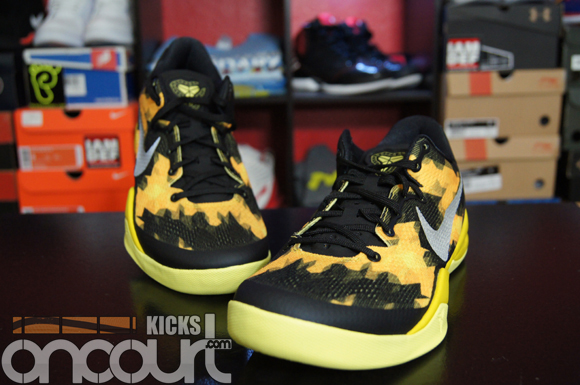 I’ve been waiting for this shoe ever since the Kobe VI… the damn Kobe VII was the biggest letdown ever and it looks as if they’ve more than made up for it. If these perform well enough, the only thing I’m left with is… where will they go from here? This is pretty darn innovative if you ask me… engineered mesh and all that. I love the evolution of sneaker technology… learn from your mistakes and keep it moving… and hoopin’.