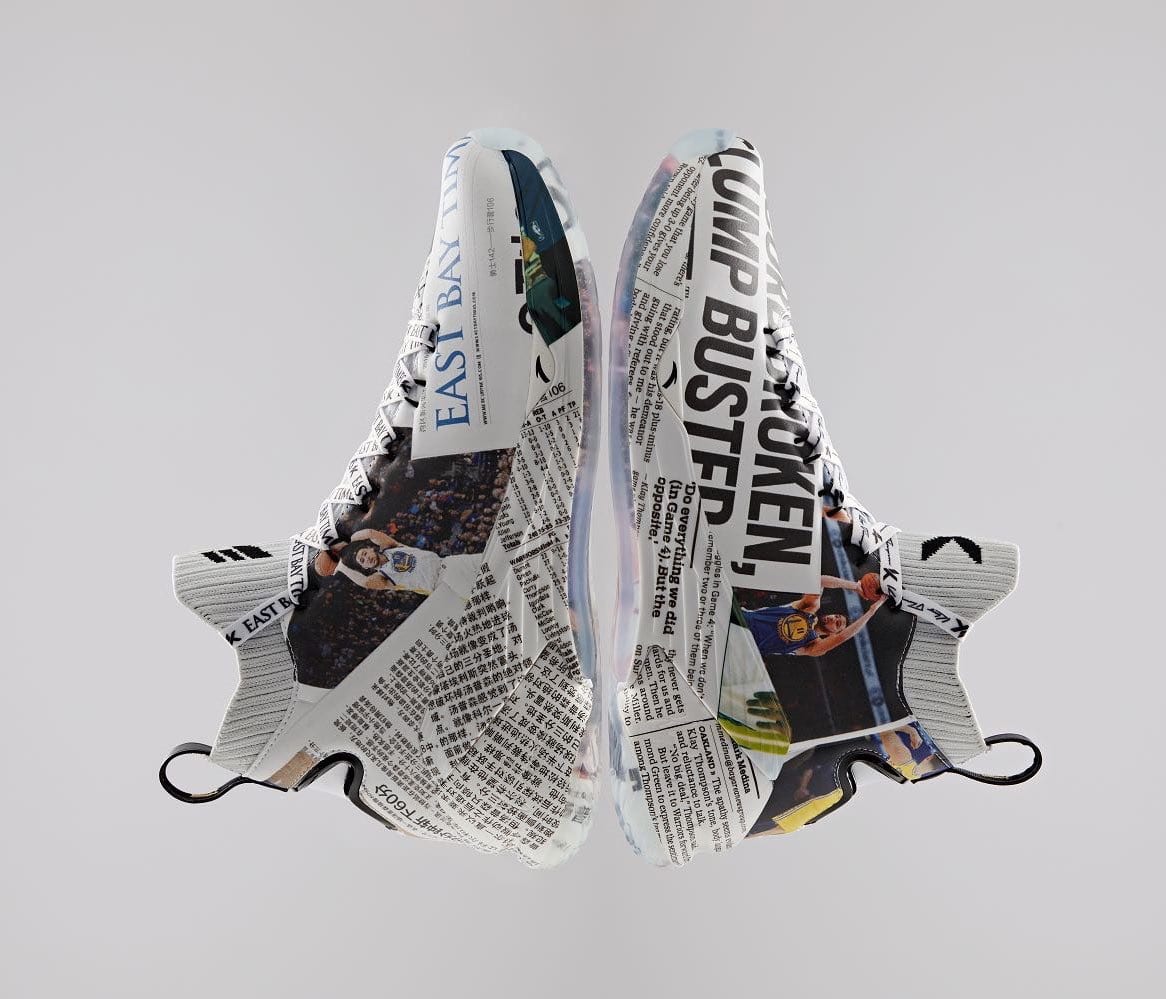 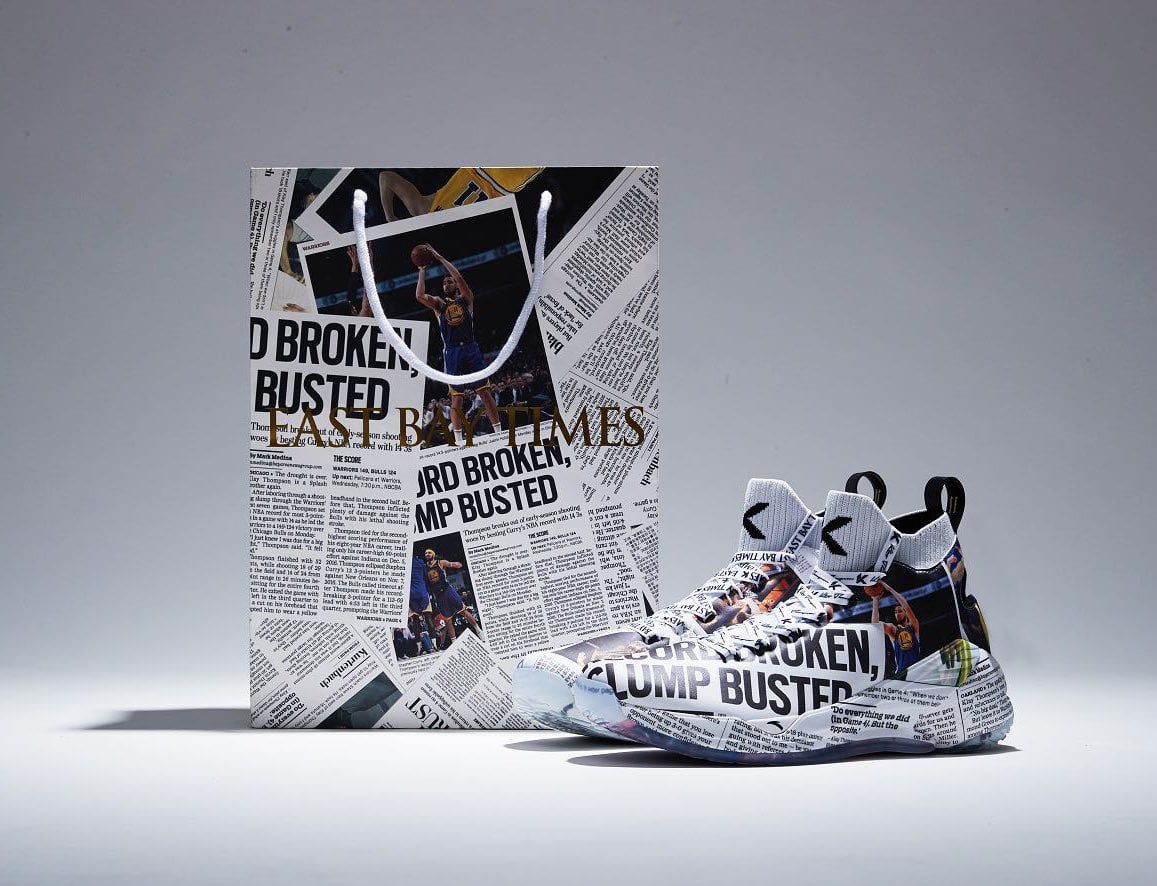 Covered in newspaper prints, the ANTA KT4 highlights Thompson’s pre-game locker ritual of reading the newspaper. The silhouette features feats and heroics Thompson has done in newspaper headlines during his tenure as a Warrior in different languages as well as images of Klay himself.

Only 200 pairs of the sneaker will be made available on July 7 at Oaklandish, a local apparel shop in downtown Oakland. How are you feeling Klay Thompson’s newest kicks? Sound off in the comment section below. 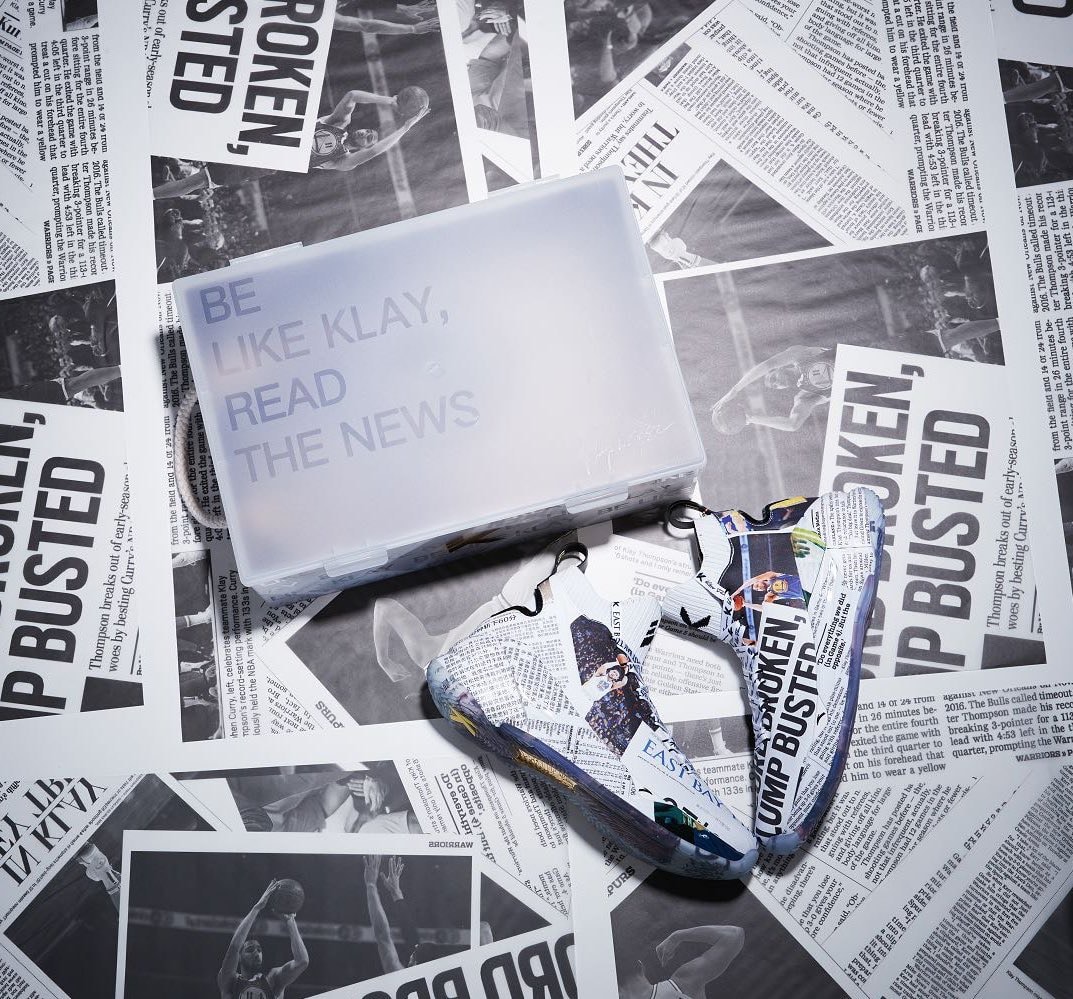 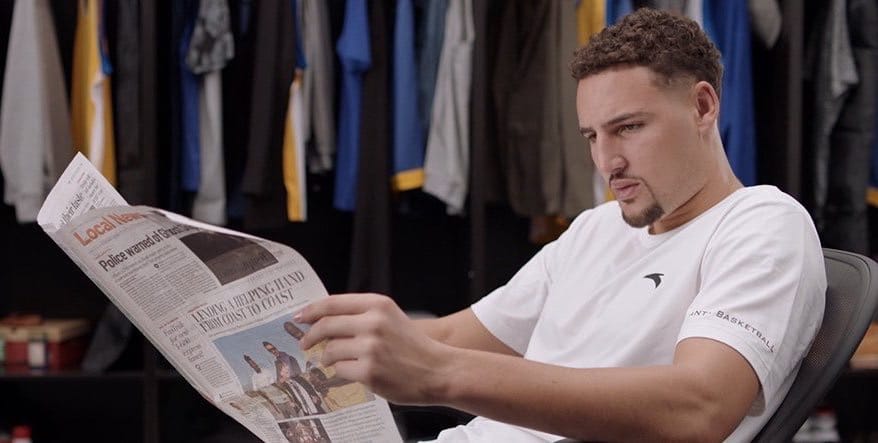