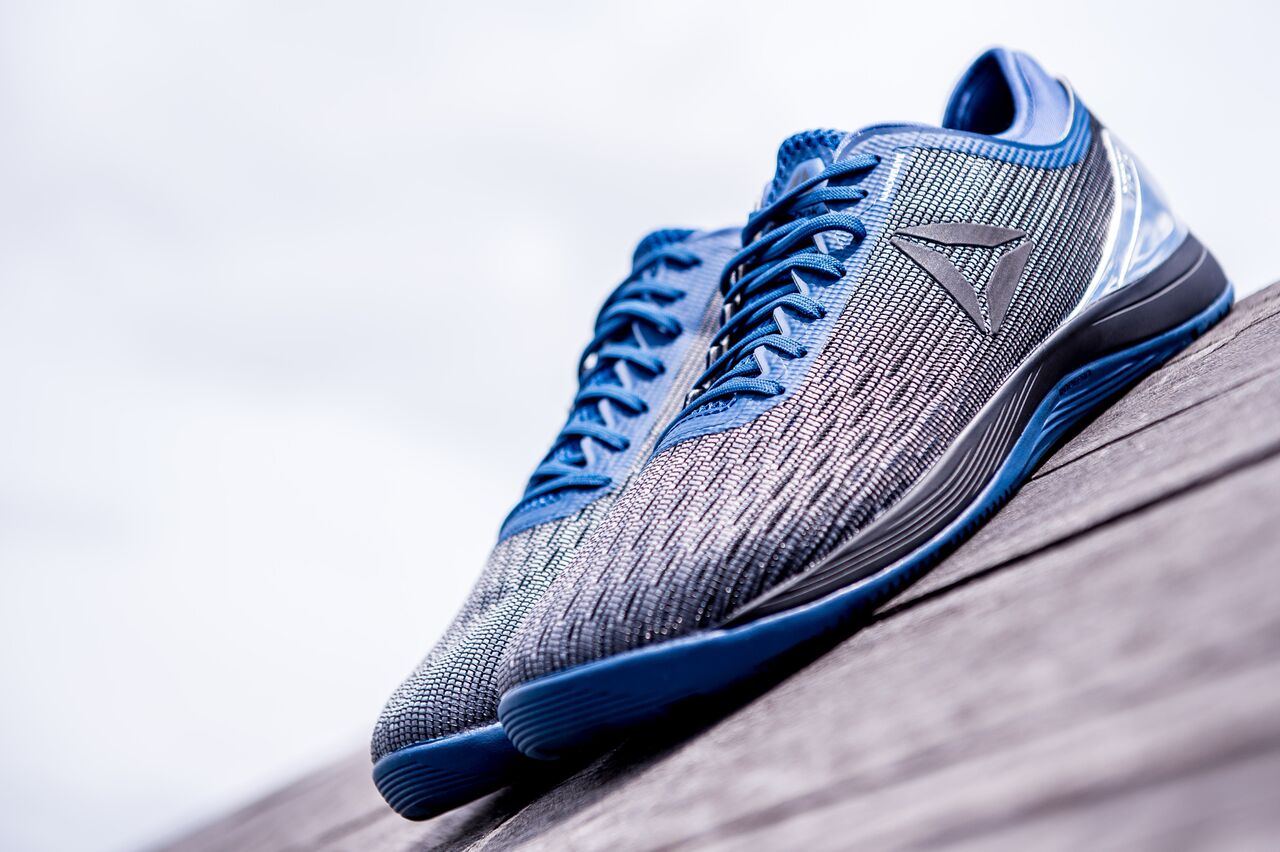 The Nano 8 is the first shoe to use Reebok’s new Flexweave technology in its upper. Flexweave is woven into an open-figure 8 construction, making the upper a single-layer while still providing a supportive, controlled fit with higher and lower density zones. Flexweave will be featured across all categories in 2018, progressing from the Lenoweave seen on the JJ II.

The Reebok Nano 8 retains the features the line has been built on including the minimal drop, stable platform, wide toebox for power moves, and a new comfort collar. 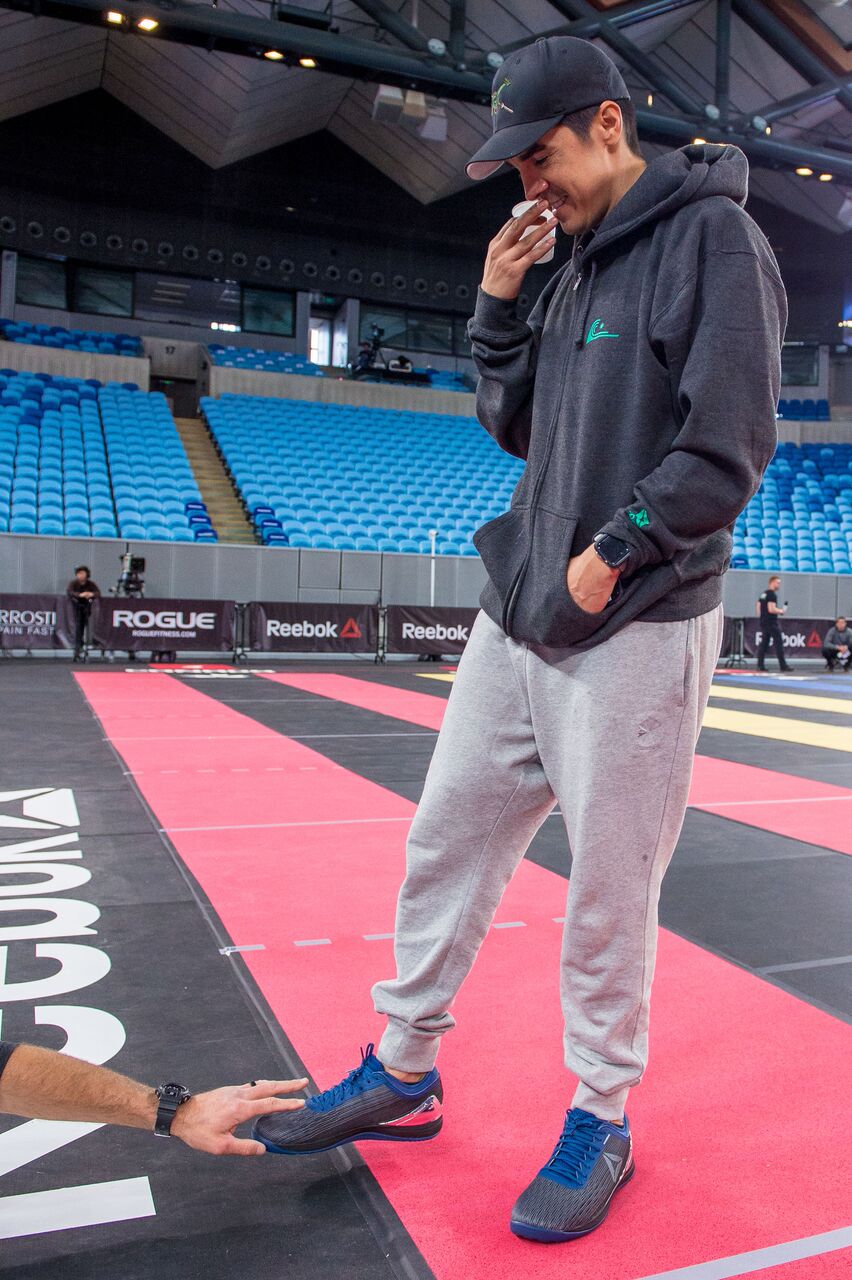 “It’s been great to see how the Nano has evolved and improved and changed,” said Dave Castro, Director of the CrossFit Games. “If you had asked me eight years ago after the first one where I saw the shoe going, I would’ve thought just more of the same. But it hasn’t been more of the same. Each one has been different, yet still meets all the needs of the CrossFit athlete and participant. It’s impressive.” 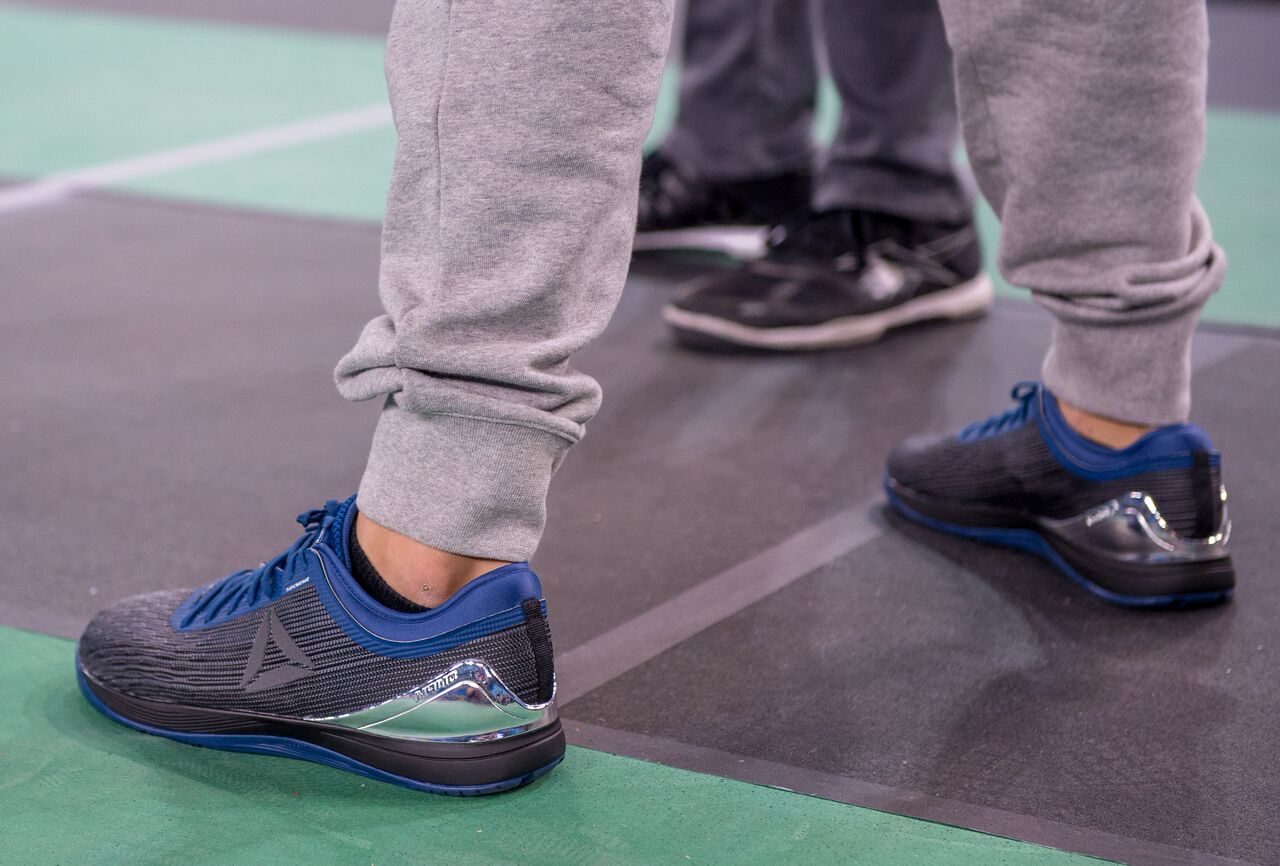 “The Nano franchise has brought some incredible footwear products to the market and we’re looking forward to seeing how the Nano 8 will once again impact CrossFitters everywhere, both in training and competition,” said Tal Short, Product Manager at Reebok. “Of all its many technological advances, the inclusion of our pioneering Flexweave technology is something we’re incredibly excited about. It represents a giant leap forward for us and takes the Nano to a new level of performance.”

To learn more about the Reebok Nano 8 ahead of its release, drop into the Reebok Blog. The Nano 8 will be available January 11 on store.Crossfit.com and on January 18 at reebok.com

WearTesters has been branching out over the last year or so into training and fitness reviews, so hopefully some of our readers have too. If you do, share your thoughts on Reebok’s Nano line below.

The wait is up. The #Nano8 is here! @thedavecastro designed his custom pair, now it’s your turn! Click the #linkinbio to create your own. Act quick, limited pairs! 👏👊 #CrossFit #Nano #BeMoreHuman #AlwaysTraining @CrossFit @crossfitgames 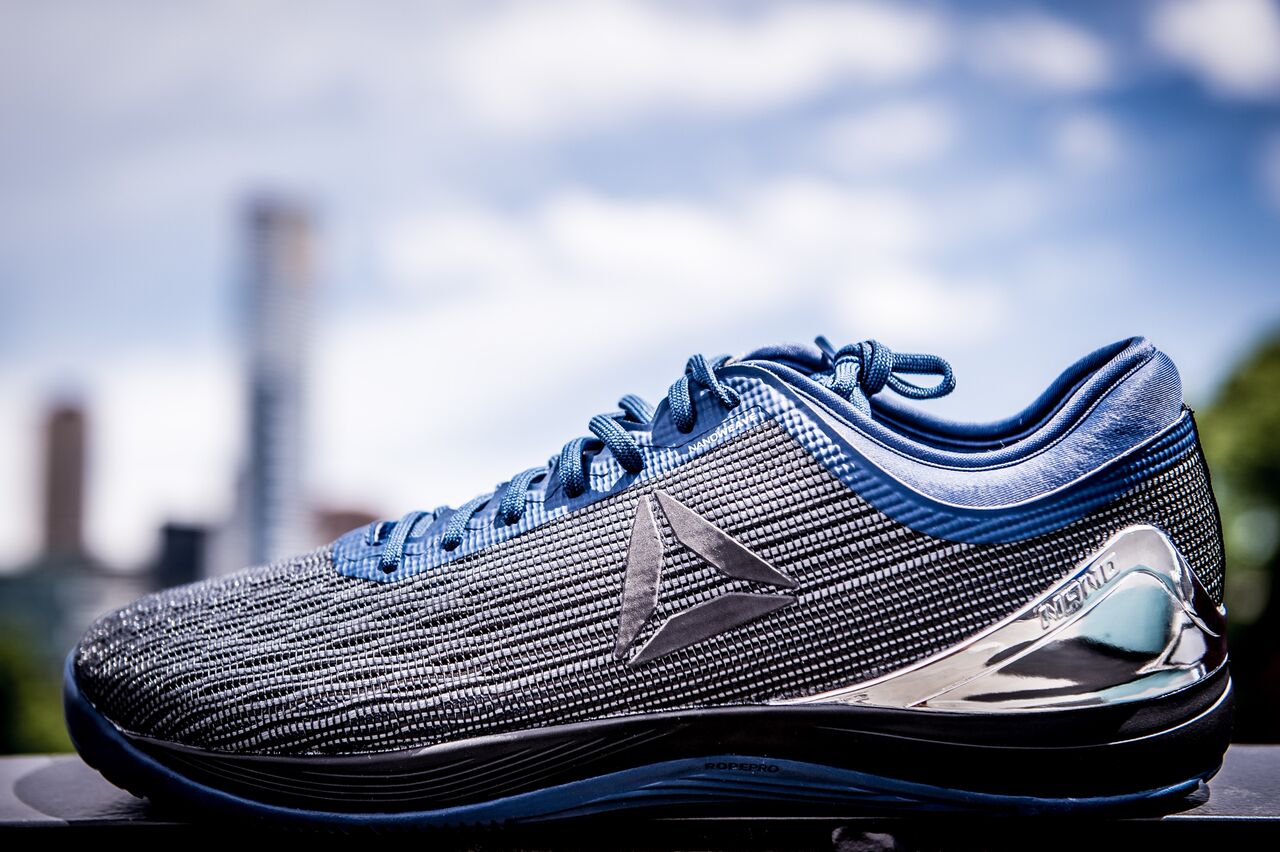 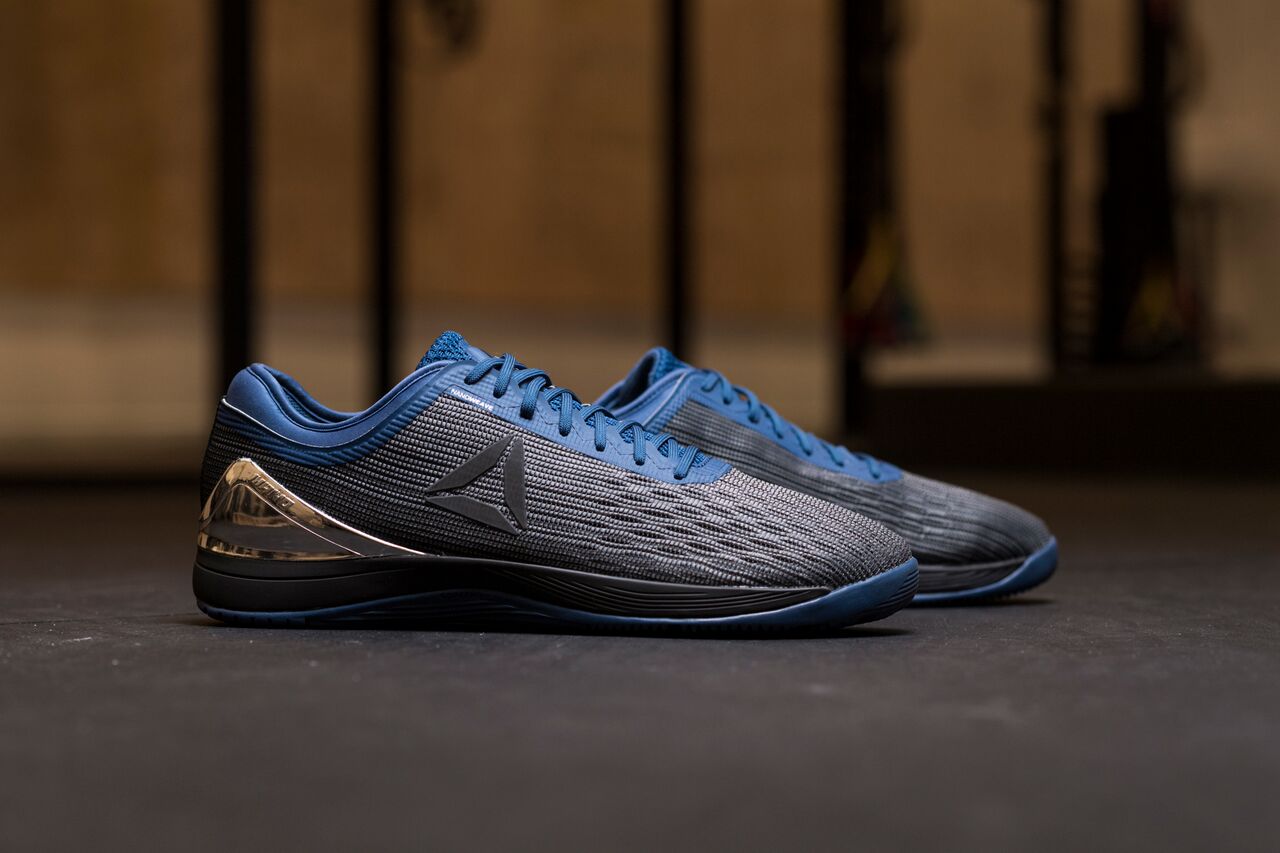 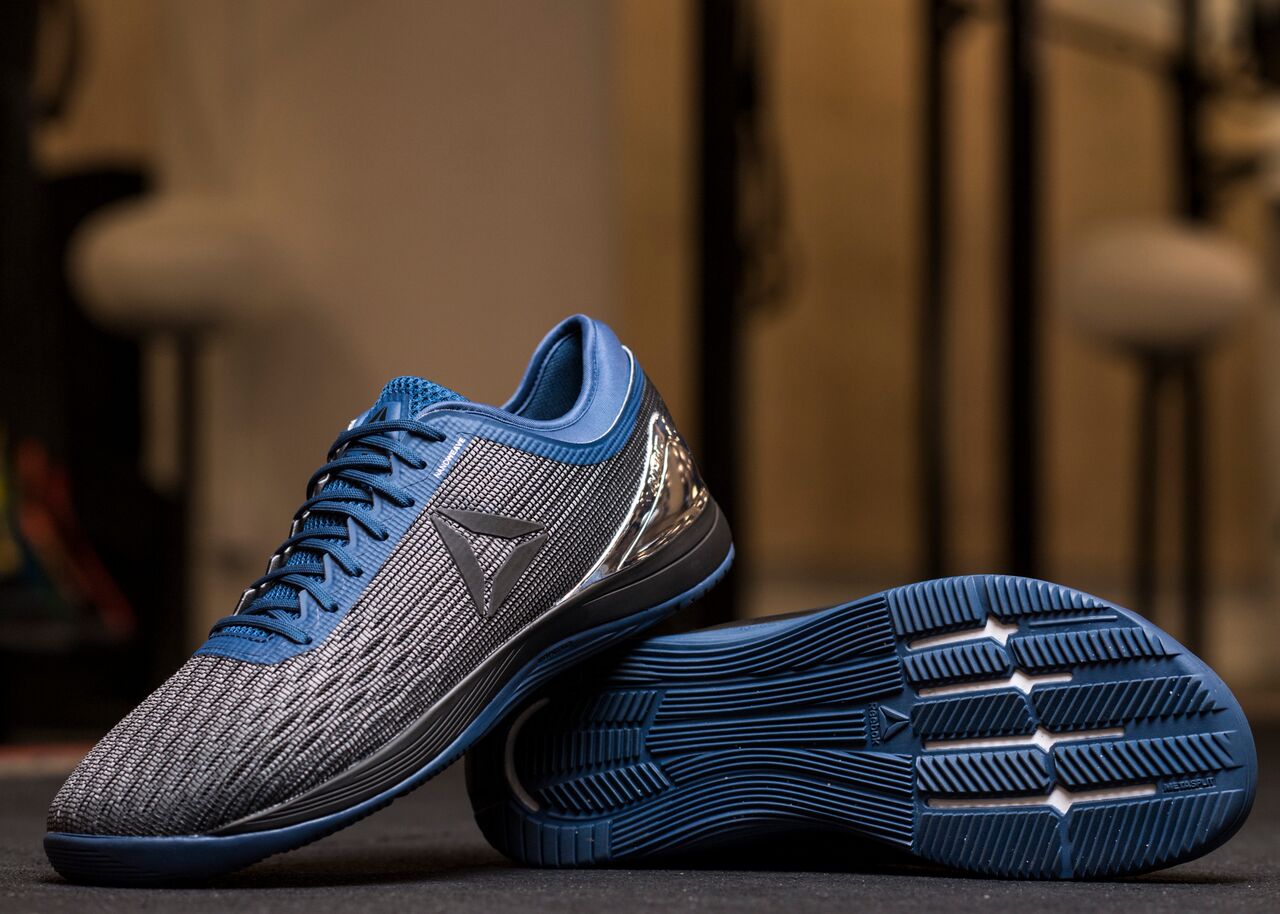