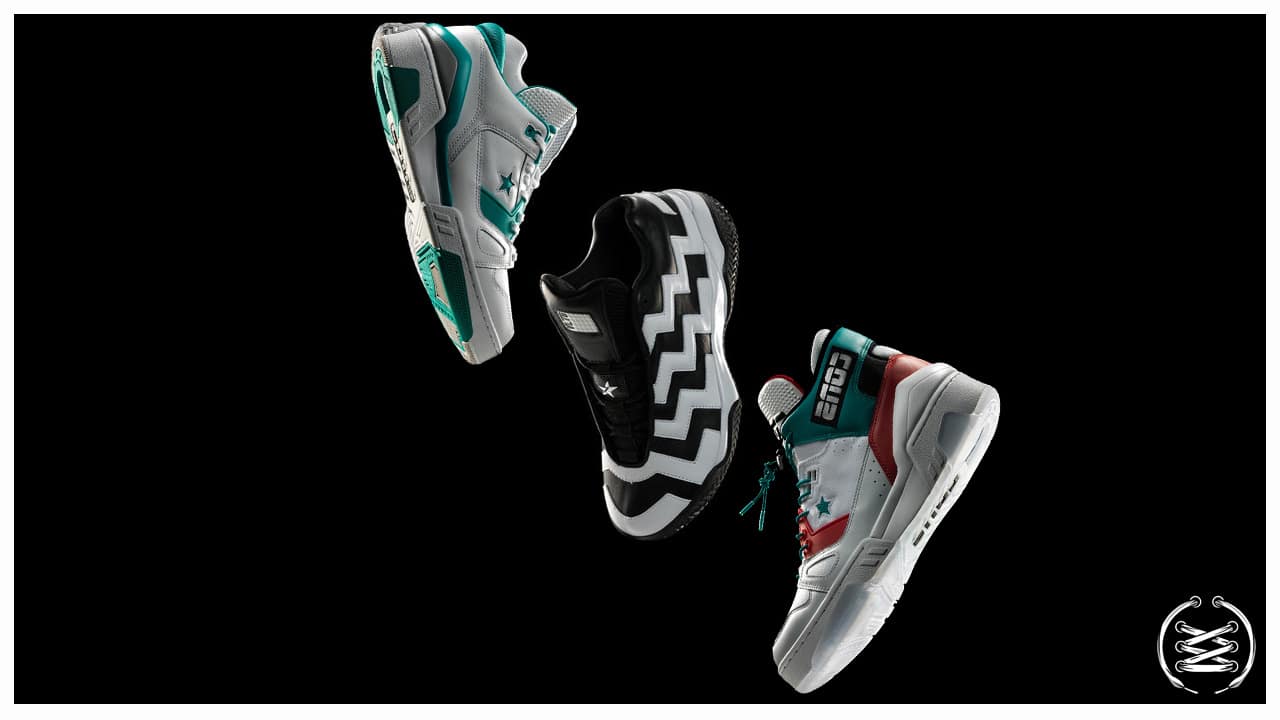 Converse looks to bring back some of its classic basketball models as lifestyle sneakers.

With Converse reviving its performance devision, the brand also looks to dip into the Retro market.

While these models are technically original to the brand’s heritage, they’re not complete remakes of the original models. More like a remixed version rather than a full on retro.

This move reminds me of Reebok’s short lived Remix series where they took its popular models from the past, like the Kamikaze, and remixed the shoe to a point where it was a far cry from the true version of the shoe. The remix series sold poorly and wound up at Ross and other discount stores.

We’ll have to wait and see if Converse will end up making the same mistake or if Nike’s marketing can do what Reebok couldn’t — and actually sell some shoes.

Below you’ll find information via Nike Inc. about each model and where it derived from originally.

Let us know your thoughts on these remixed classics and if you like the move or if you’d rather see a true Retro instead of a remix.

All three models are currently scheduled to release in August 2019. 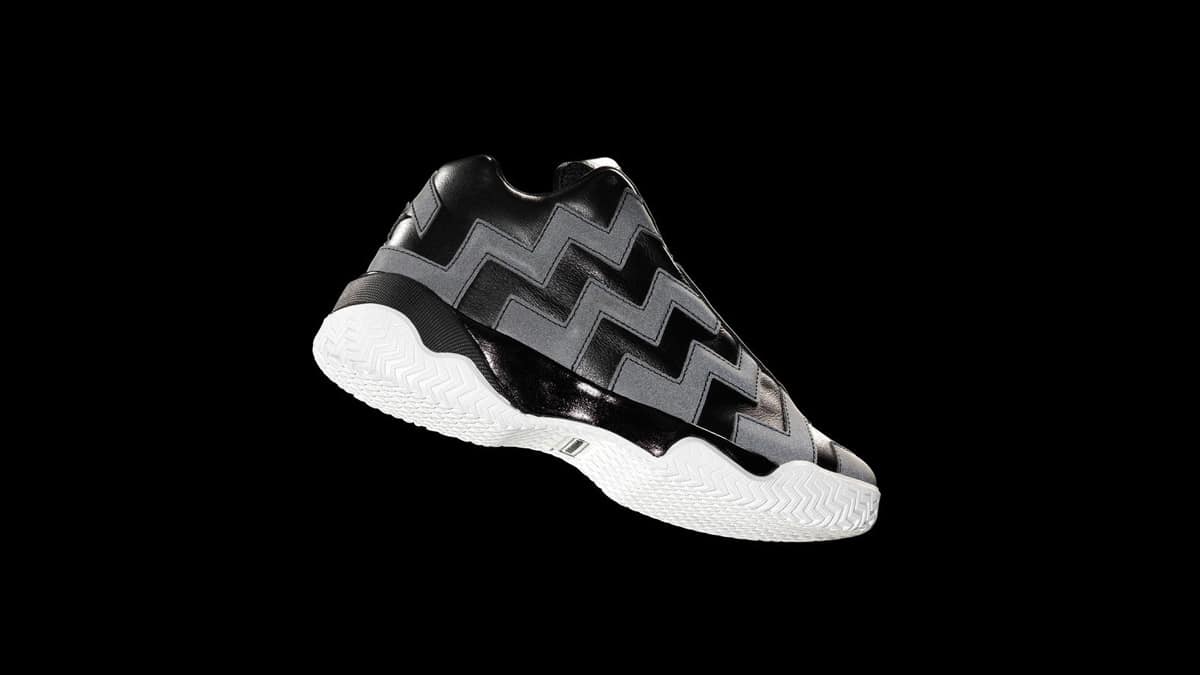 Originally released in 1995, the Converse Voltage made an immediate statement on collegiate and NBA courts through its dynamic “bolt-chevron” upper pattern. That it was worn by some of the era’s most potent guards led to its mystic and made the shoe a cult favorite (lock-up with school uniform styles helped too).

For 2019, the Voltage is brought back from the archives for the first time, its spirit channeled through the new, women’s-only Mission VLTG V. This vision of the shoe reinterprets the ’95 silhouette with an exaggerated heel arch, lightweight SmartFoam cushioning and street-ready herringbone outsole. 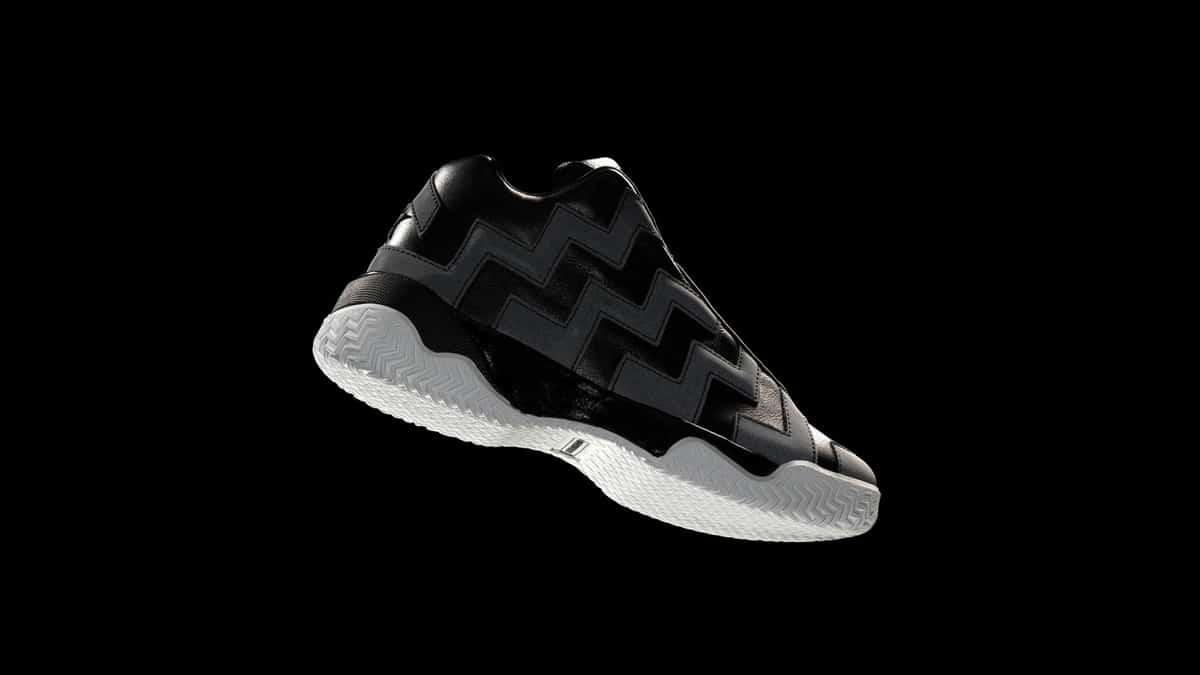 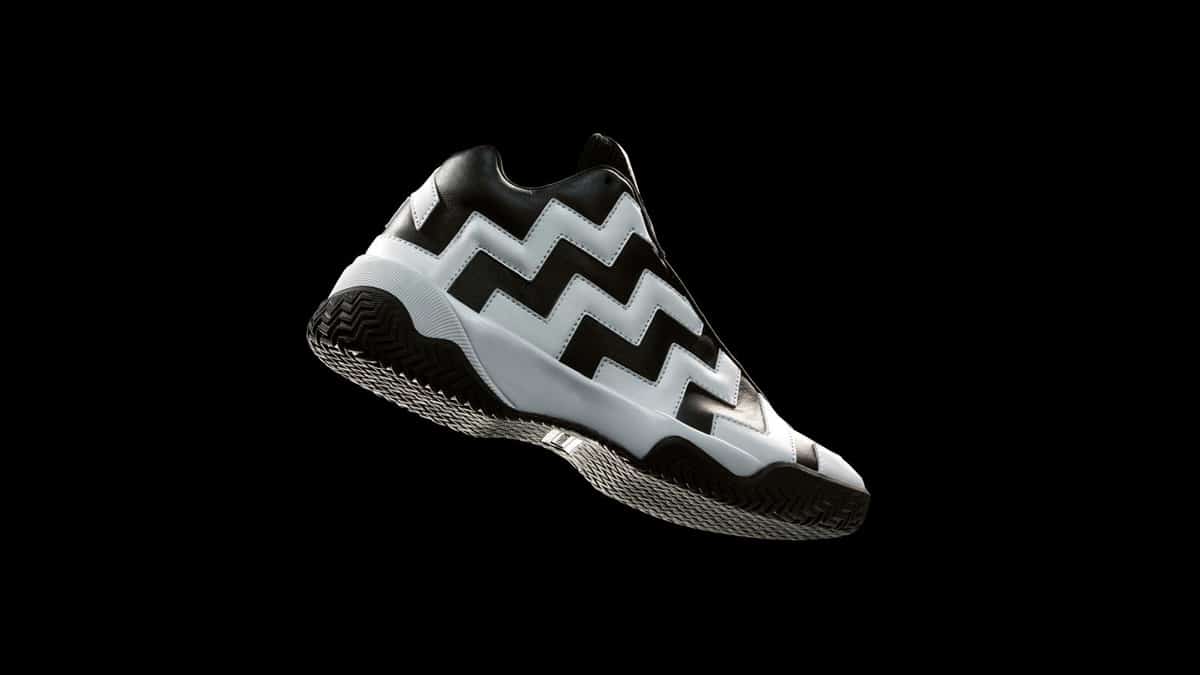 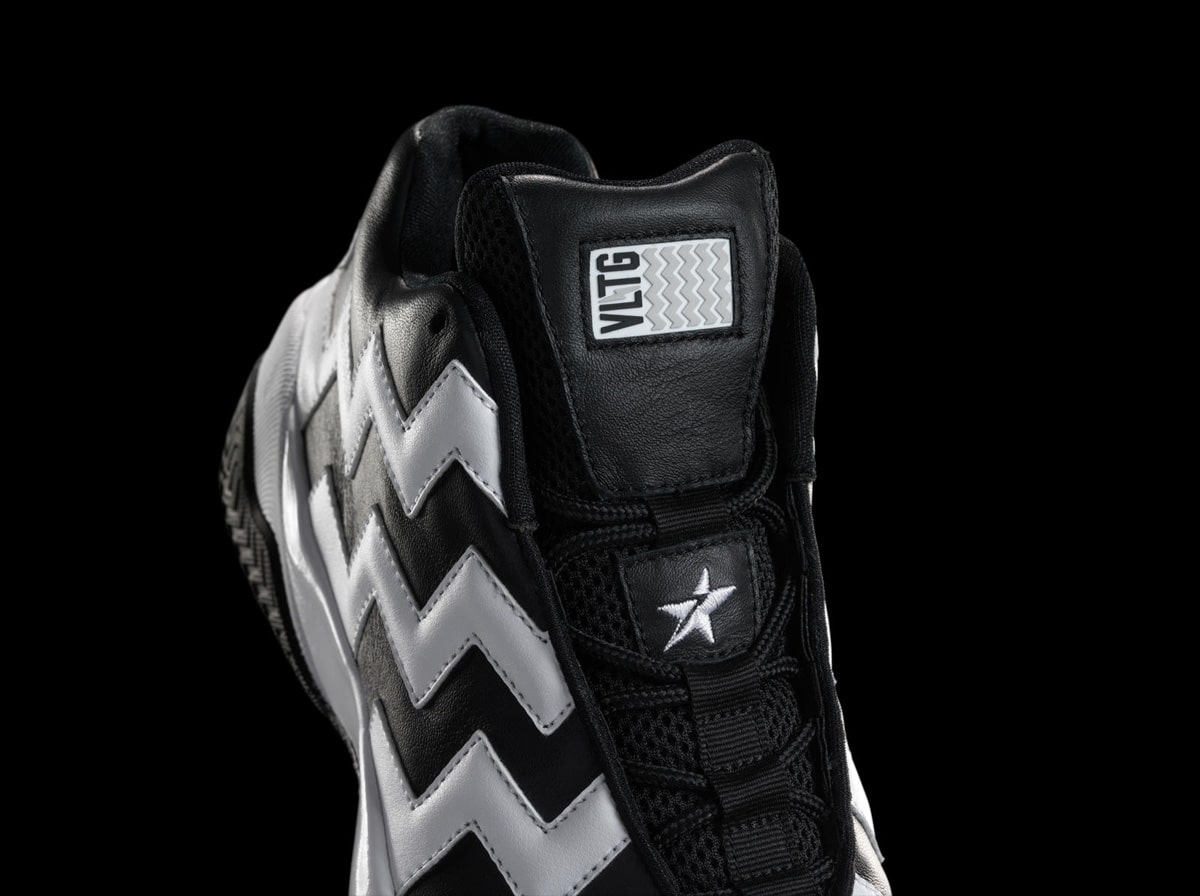 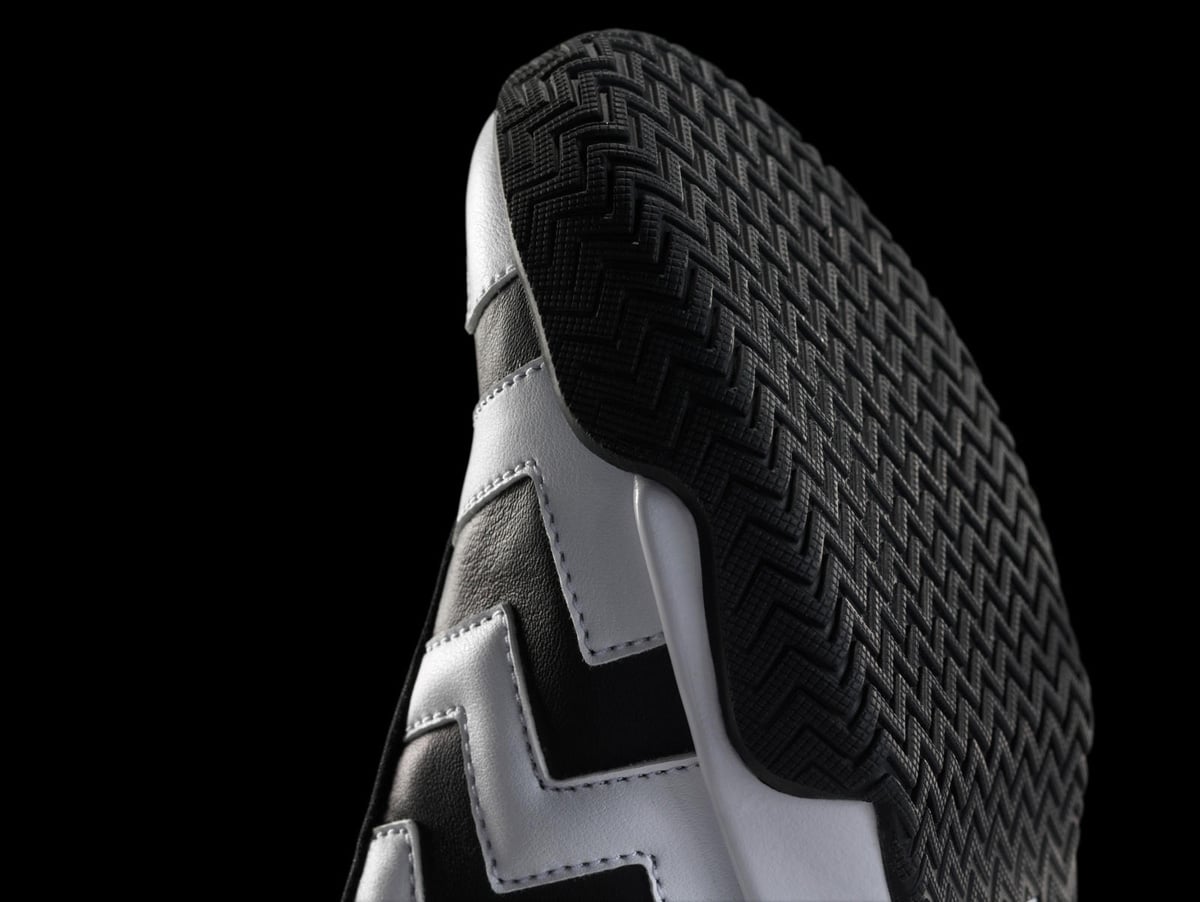 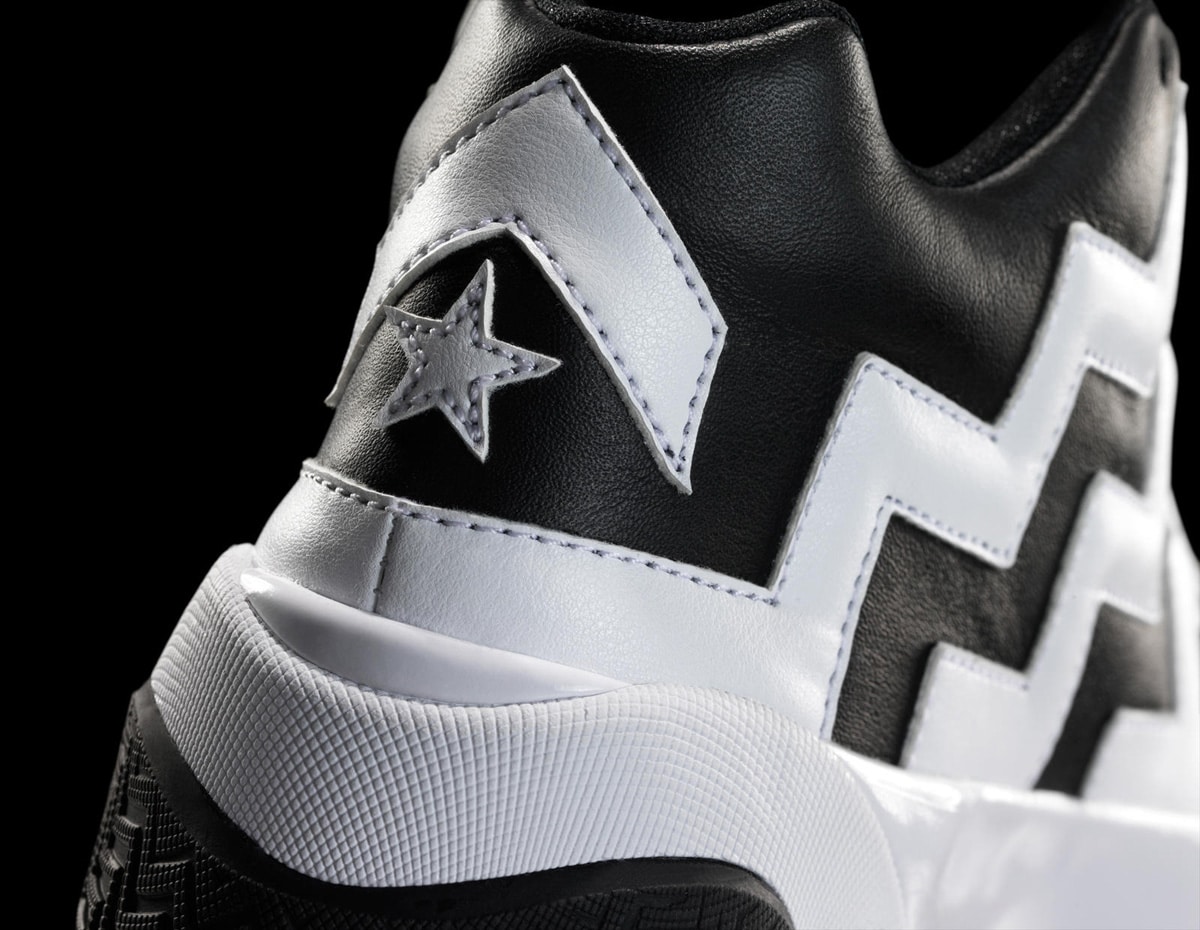 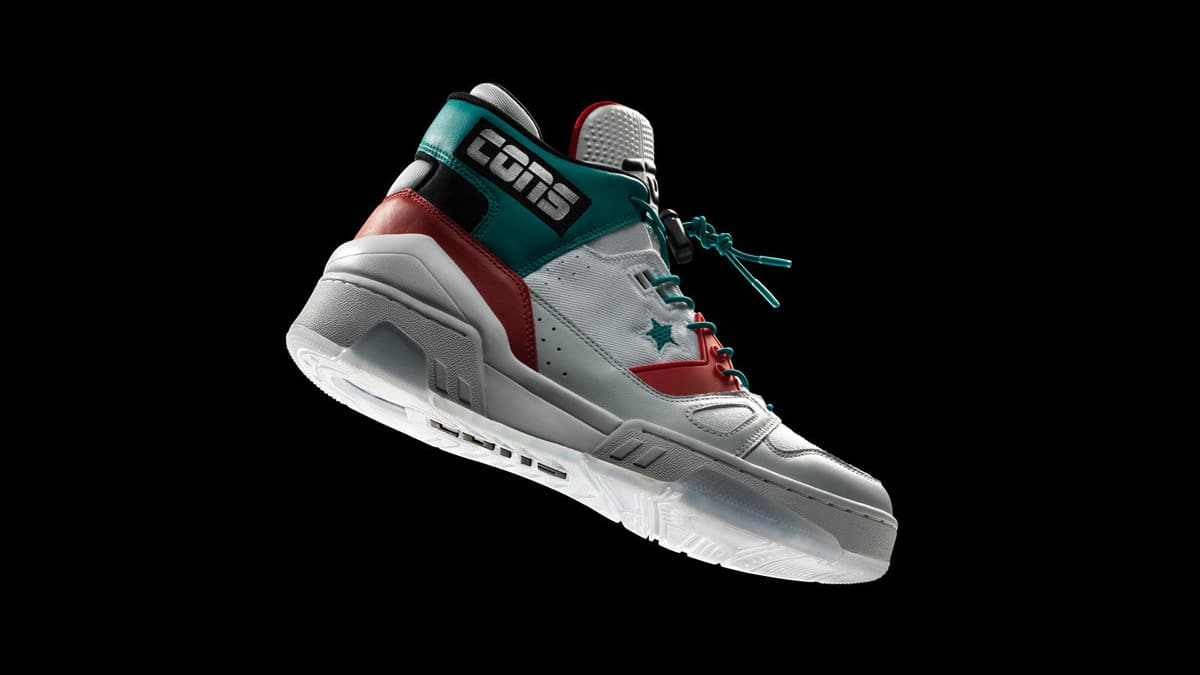 The color blocking of the ERX 260 MID draws from a series of Converse tracksuits sold in 1990 under the “CONS Collection” label. Along with an embossed tongue, these blocked color palettes celebrate the ERX’s over-the-top verve. The shoe is completed by OrthoLite insole cushioning and an EVA heel. 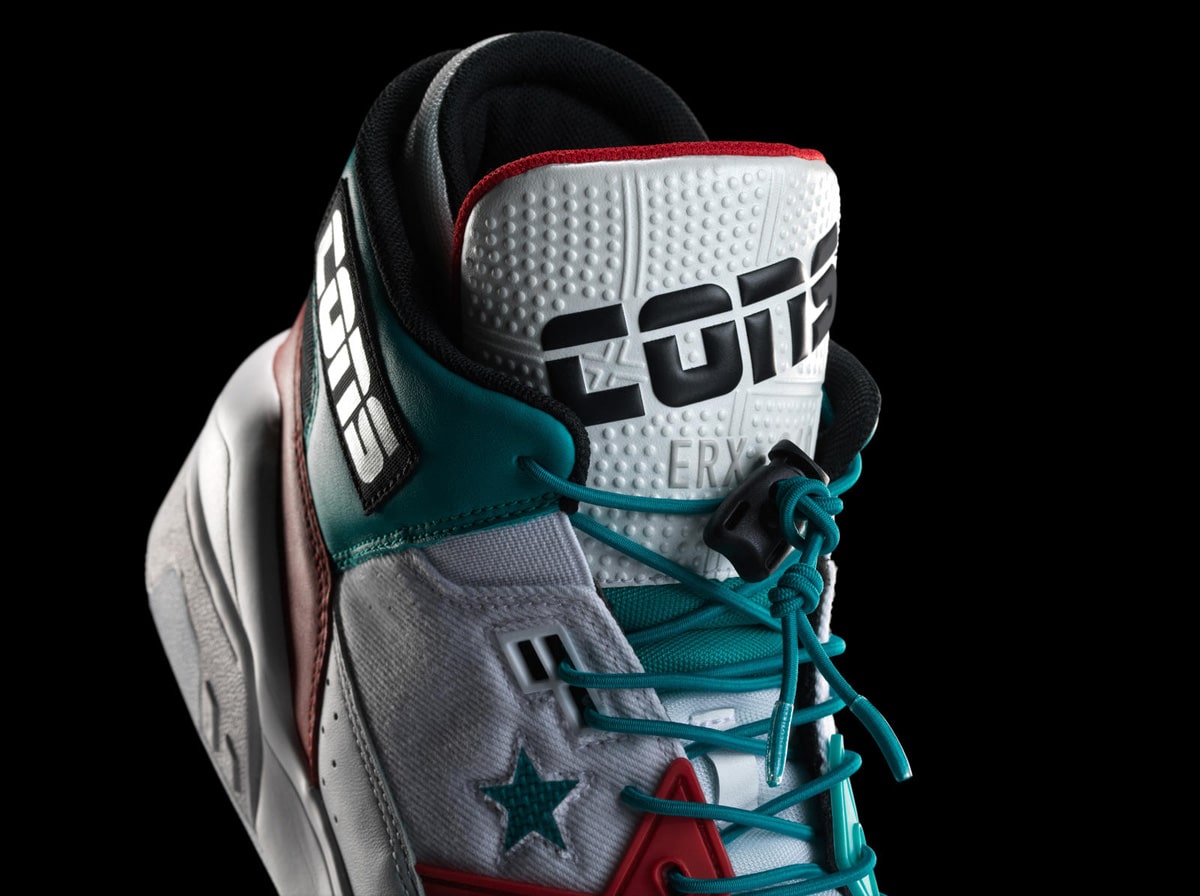 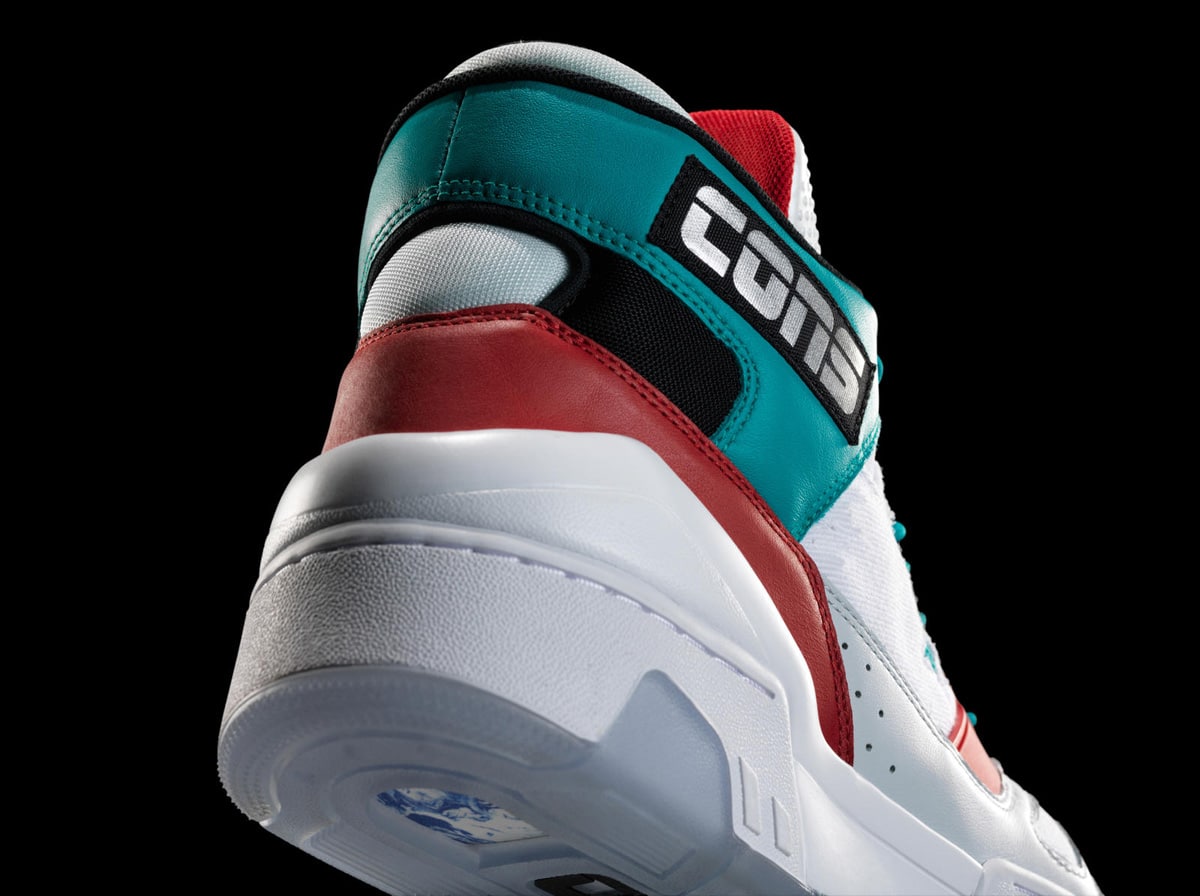 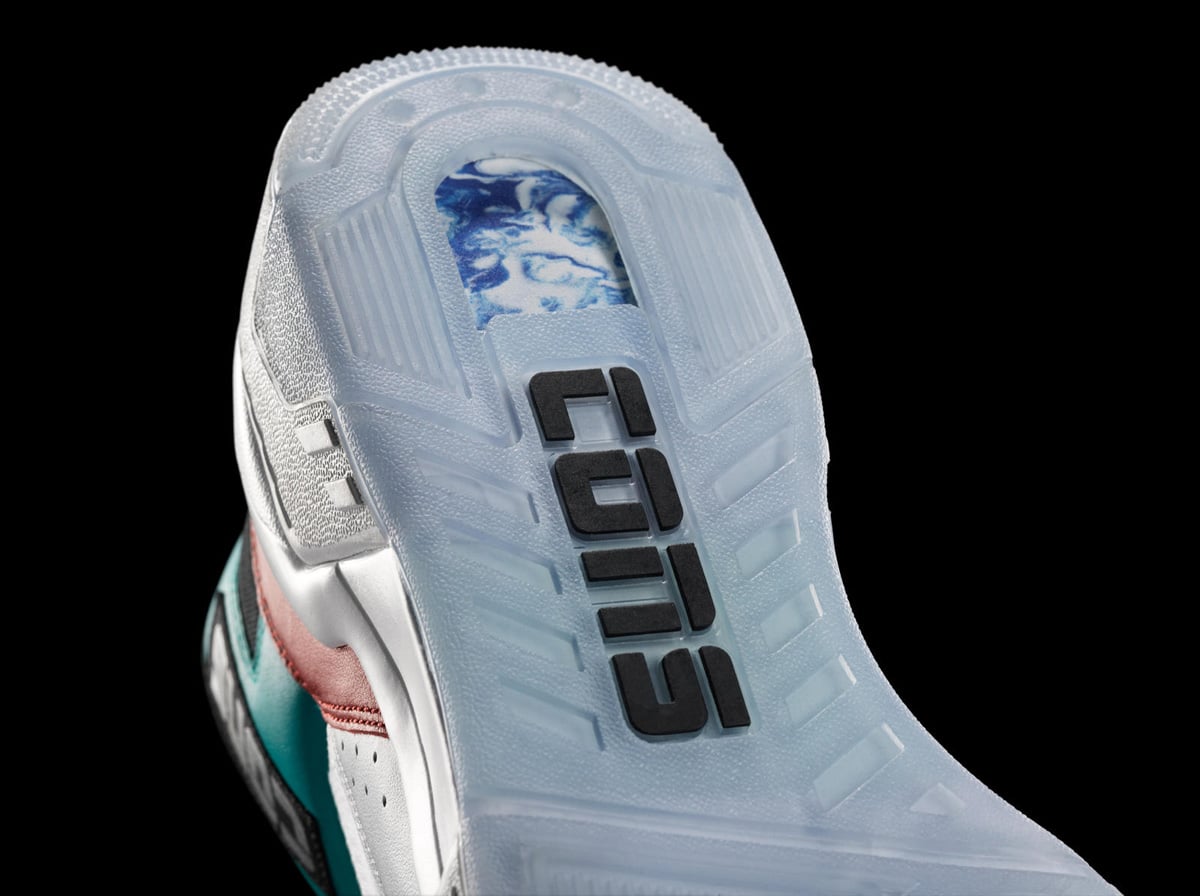 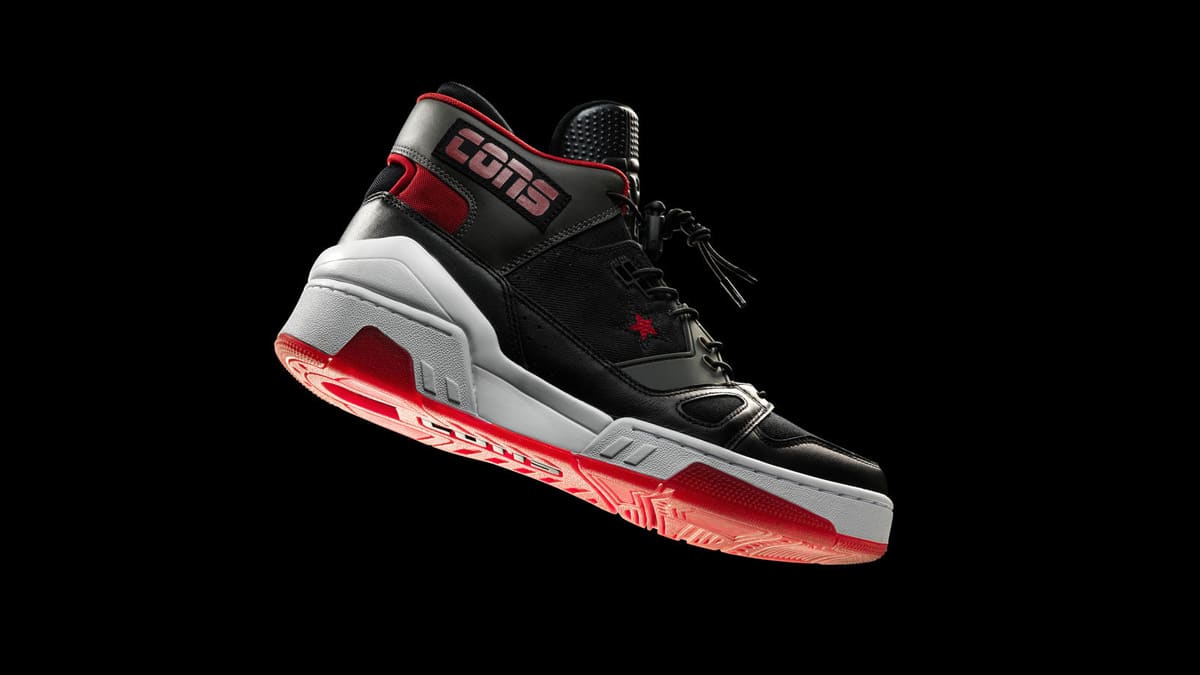 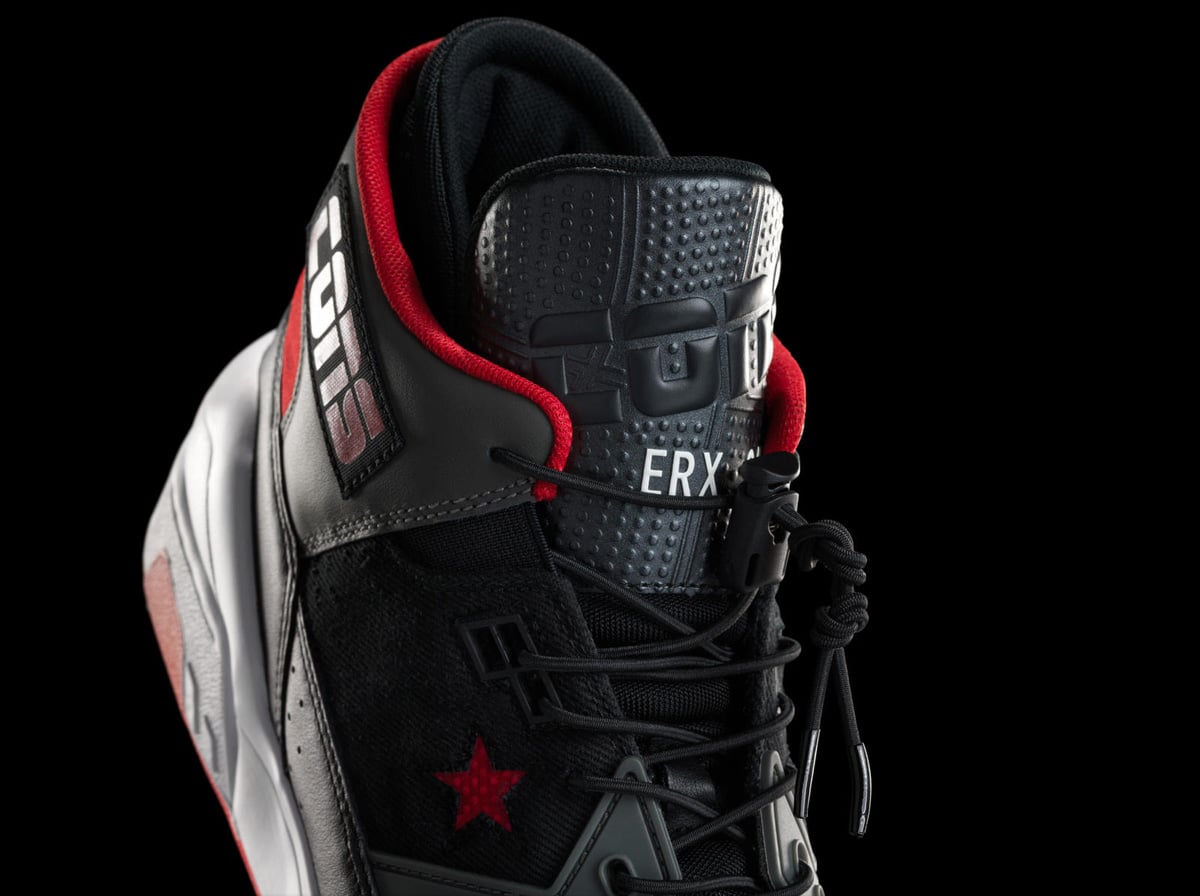 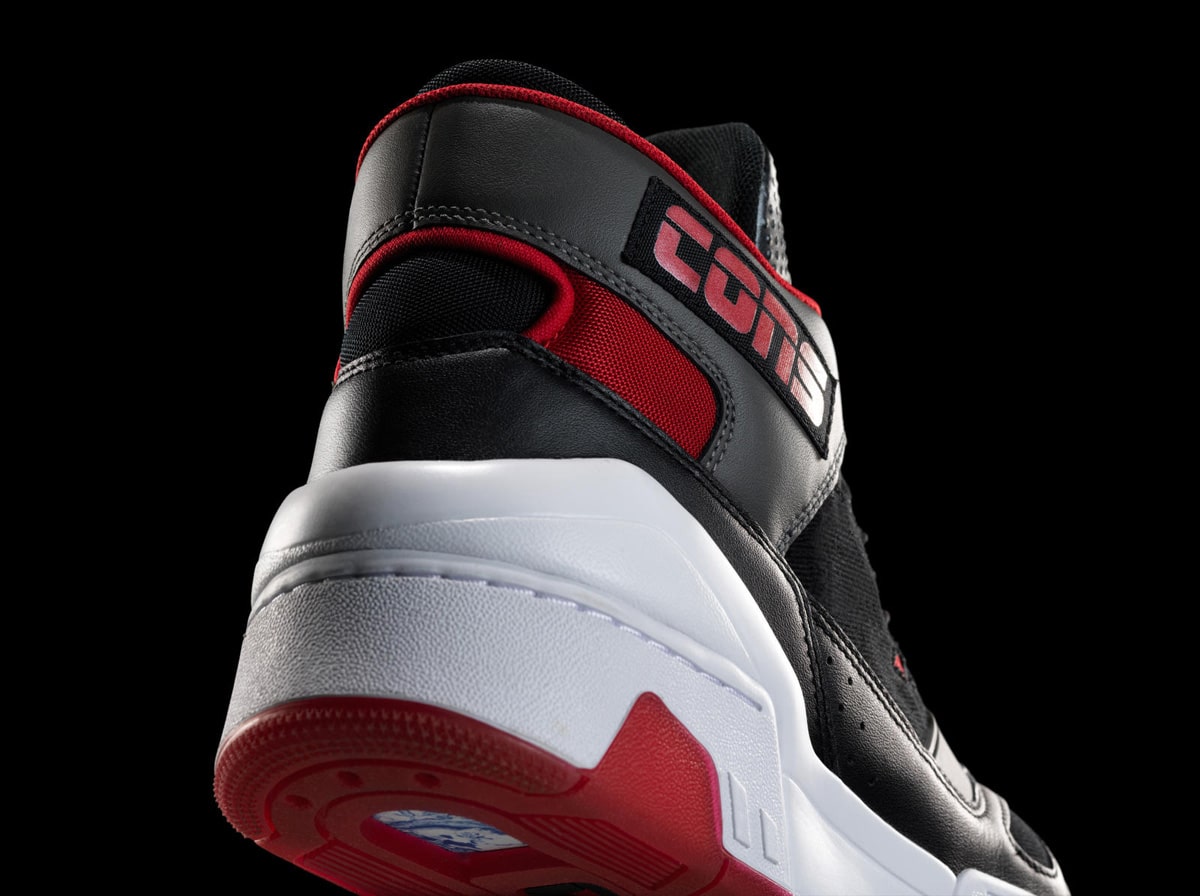 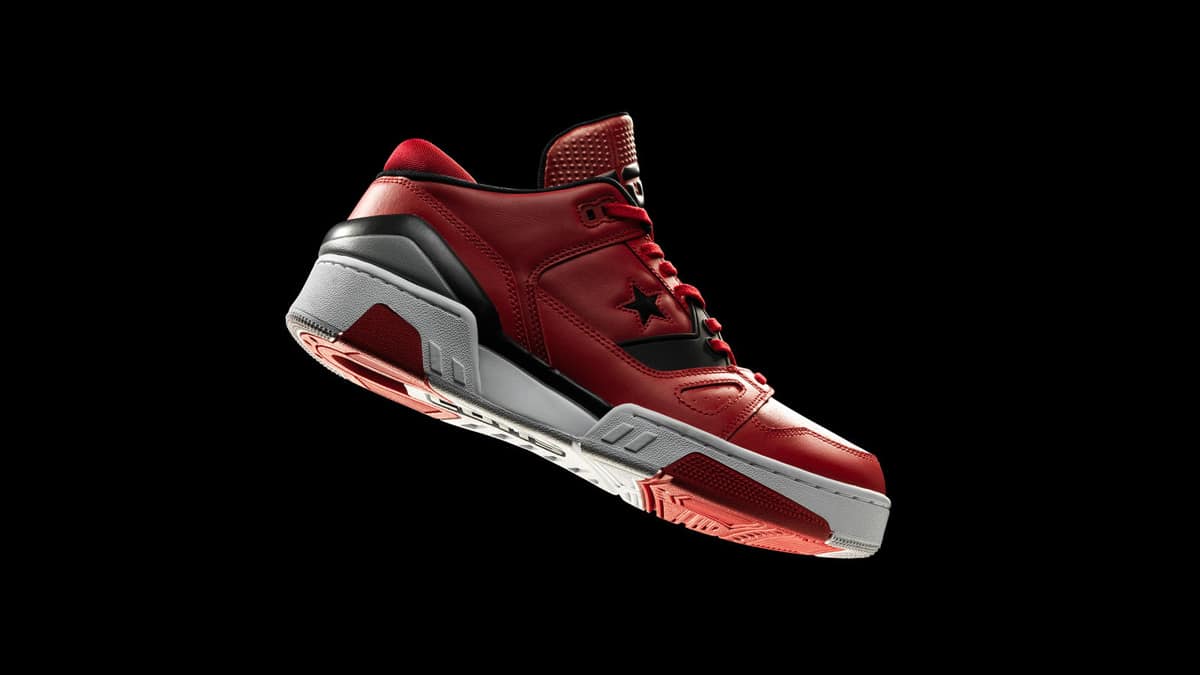 Notable for its brash high and mid models, the ERX gets a low-cut, off-court refresh in 2019. It retains archival design cues, including embossed tongue details, and is given an OrthoLite insole with EVA heel for added comfort. 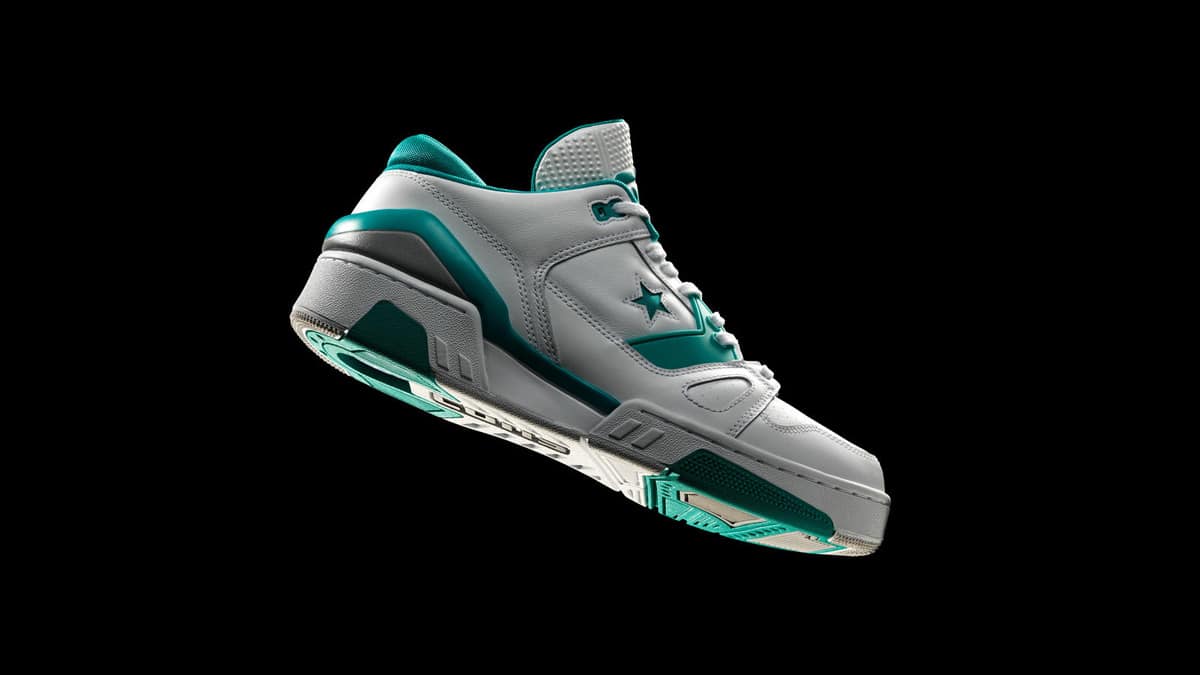 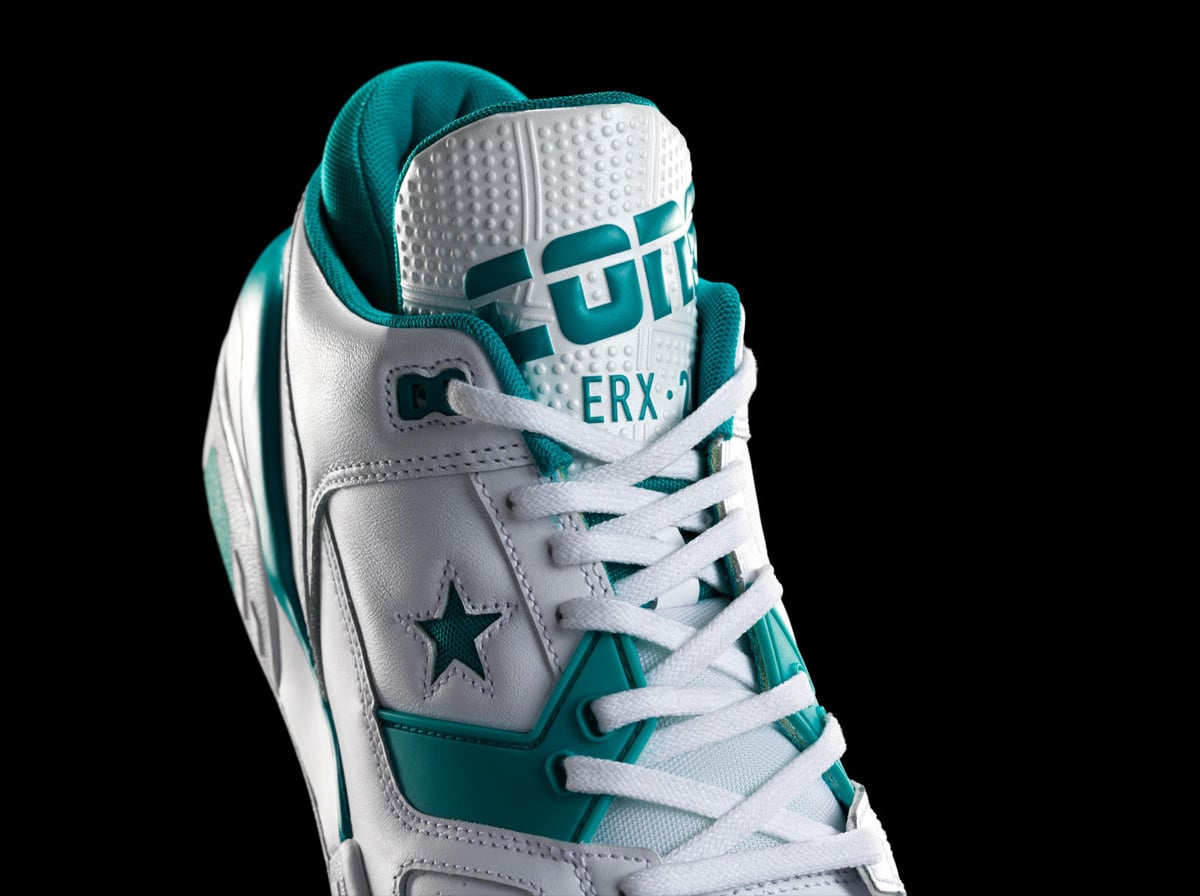 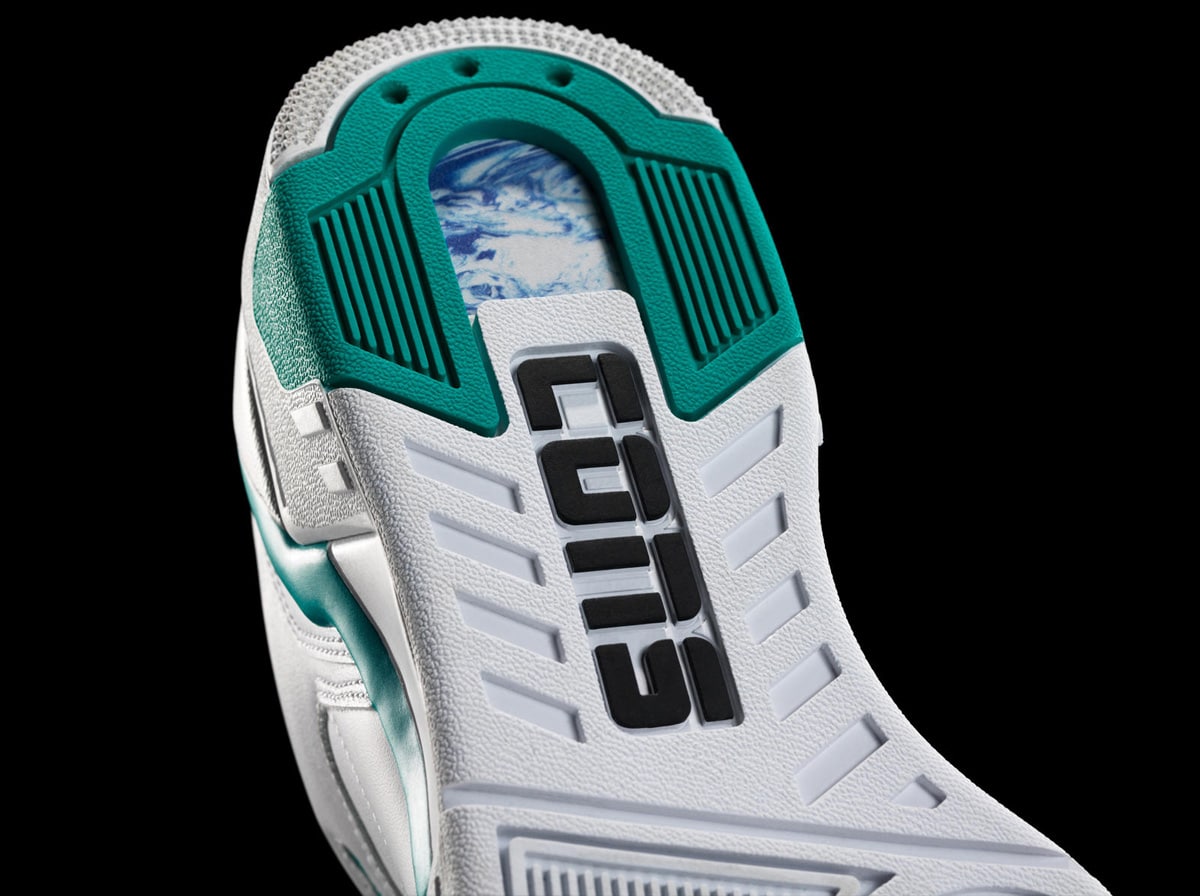