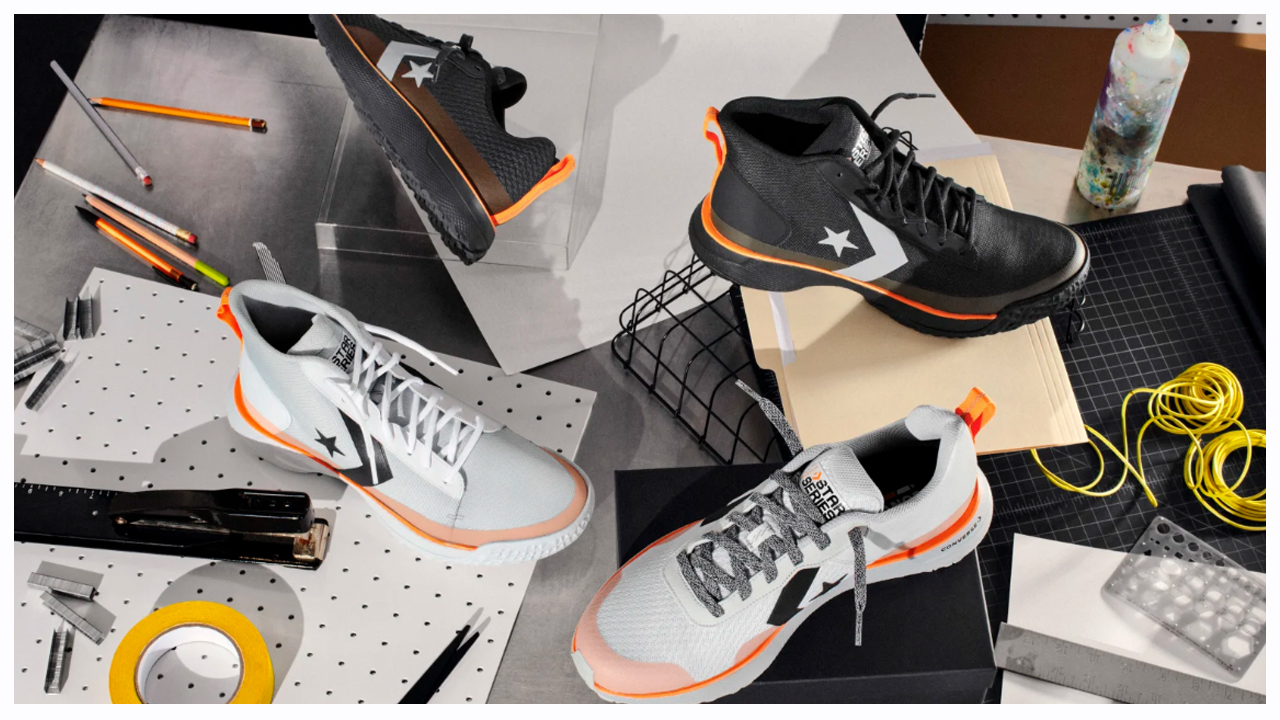 Nike continues to push Converse into the future while pulling from the past. Introducing its upcoming Star Series designed by Tinker Hatfield.

Three new models are being introduced directly after the recently release Converse All Star Pro BB. The Star Series will feature the BB (Basketball), RN (Running), and UT (Utility) models. Each serving its own function and purpose.

All three models are constructed with a mesh build, welded overlays and will be offered in a throwback themed classic black and white-based color options. To spice things up they’ve added orange accents, reflective hits, along with the classic Chevron logo. A lightweight Cushlon midsole was added to all three models for an updated feel under-foot.

The Converse Star Series BB and RN are currenlty scheduled to release on the Nike SNKRS platform and Converse SoHo on Wednesday, May 22, for $75 and $95. The UT will arrive at select retailers later on in 2019. 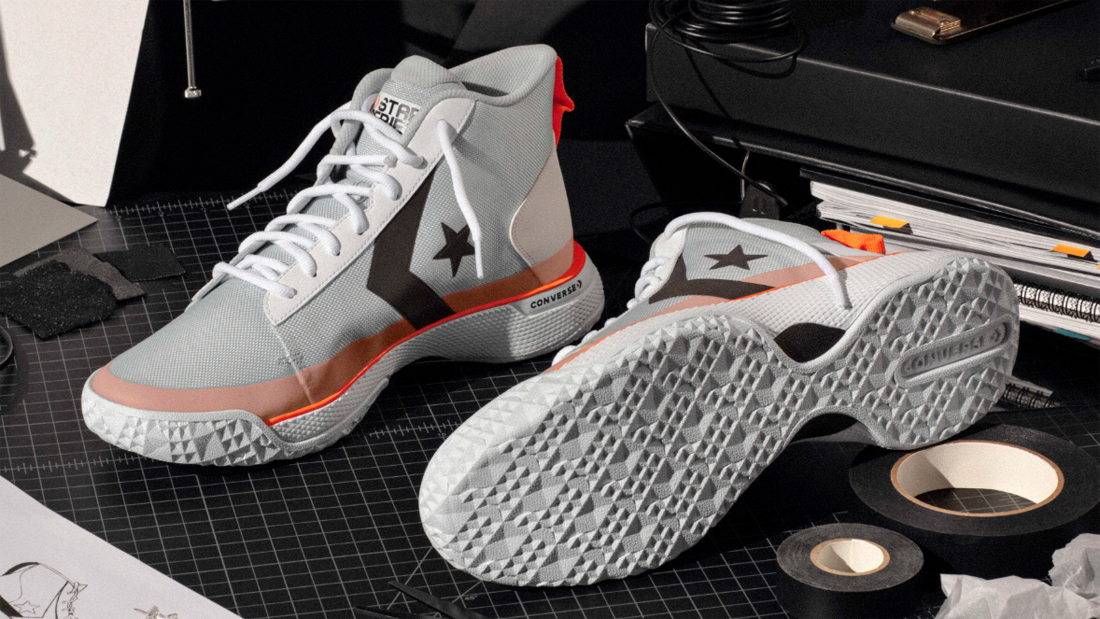 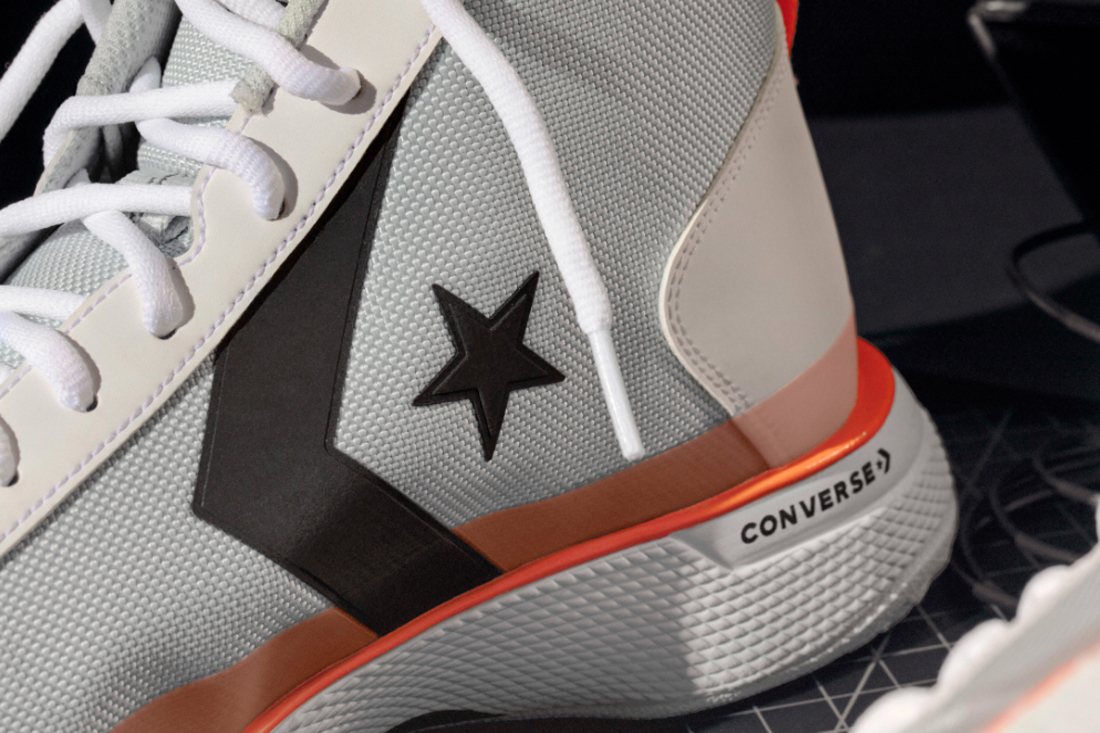 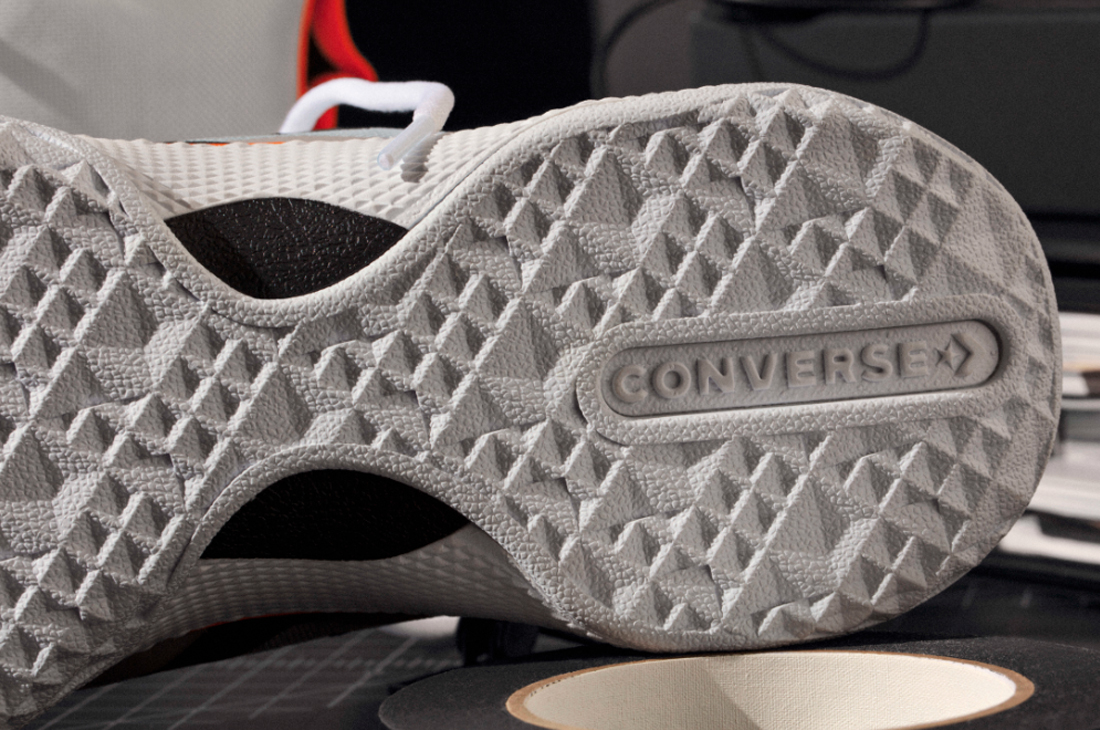 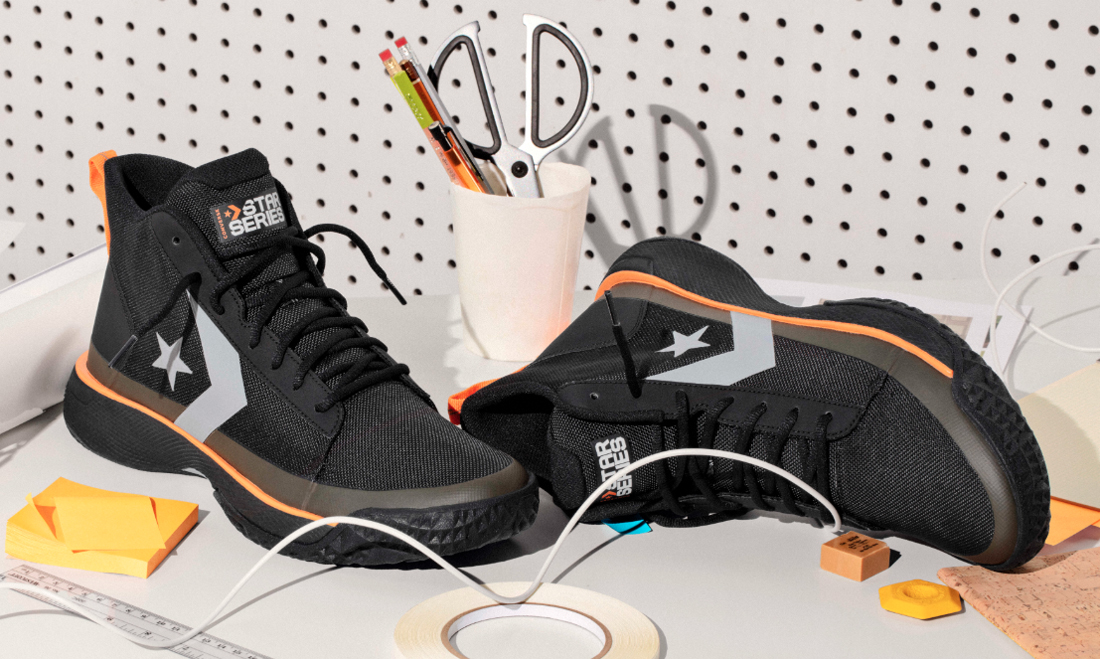 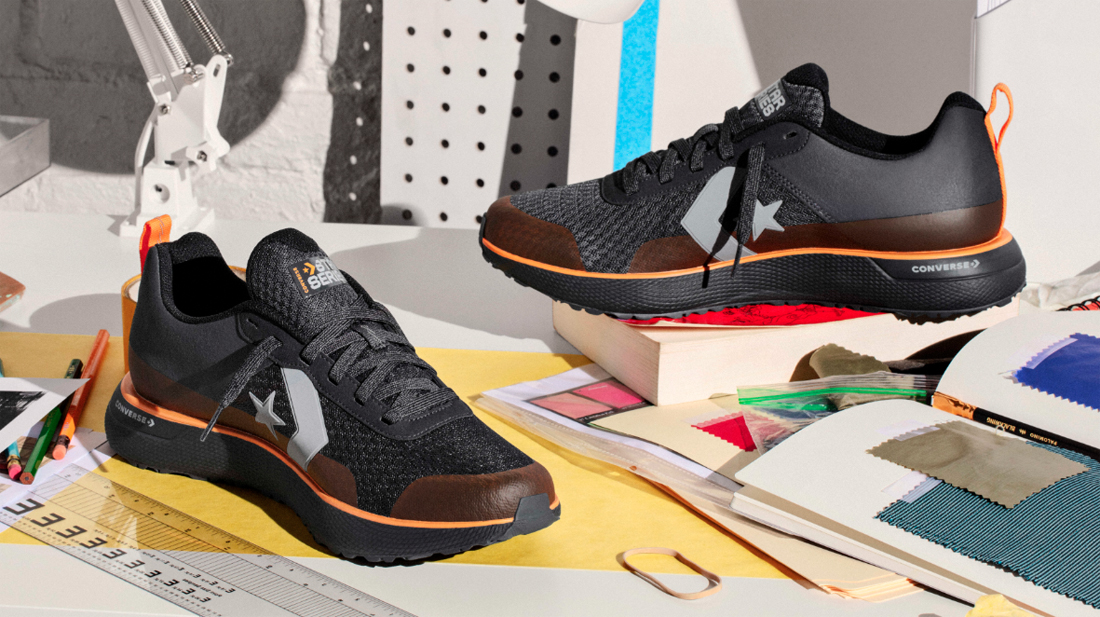 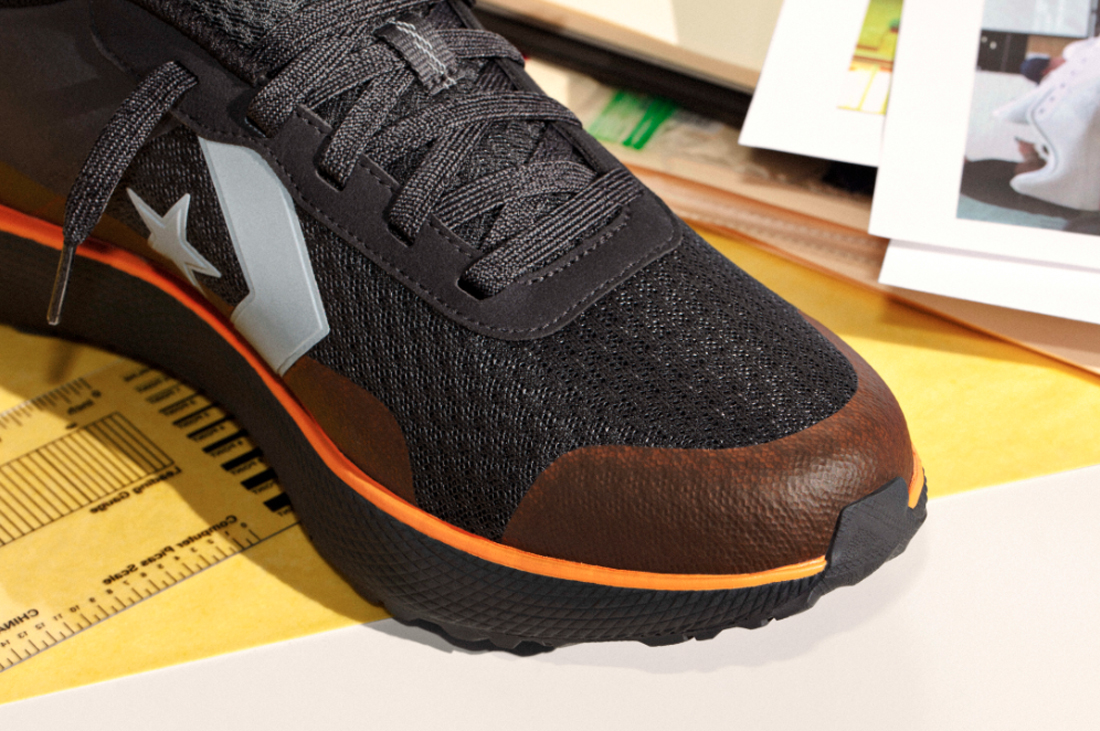 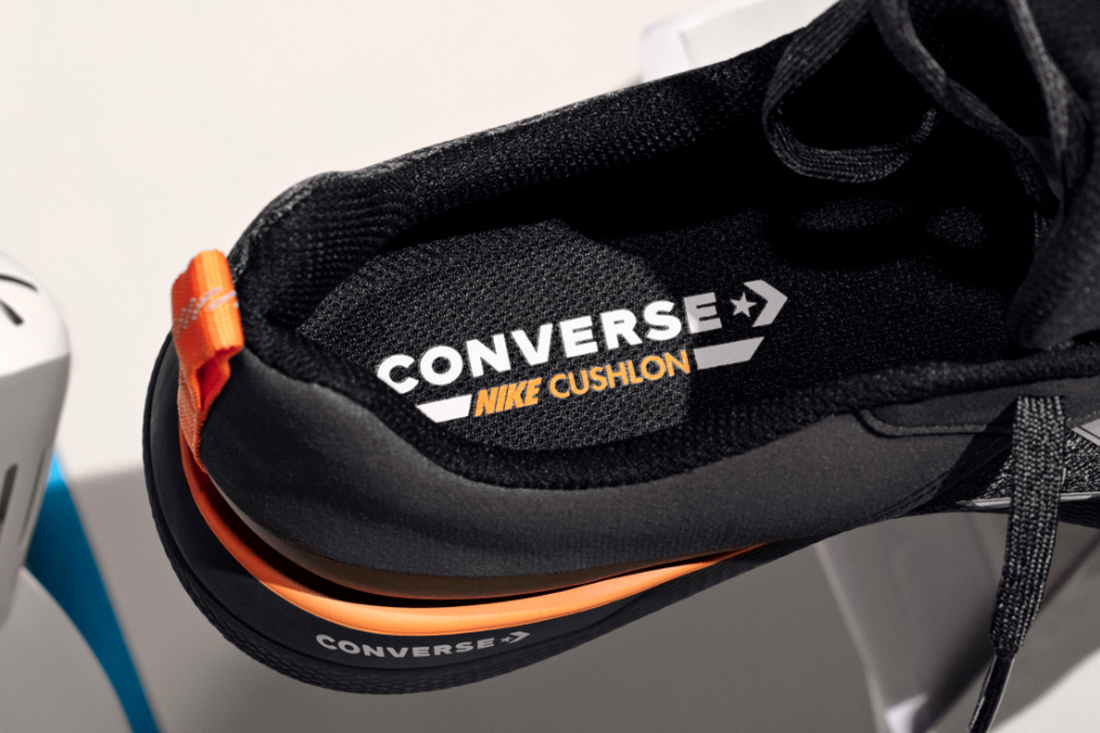