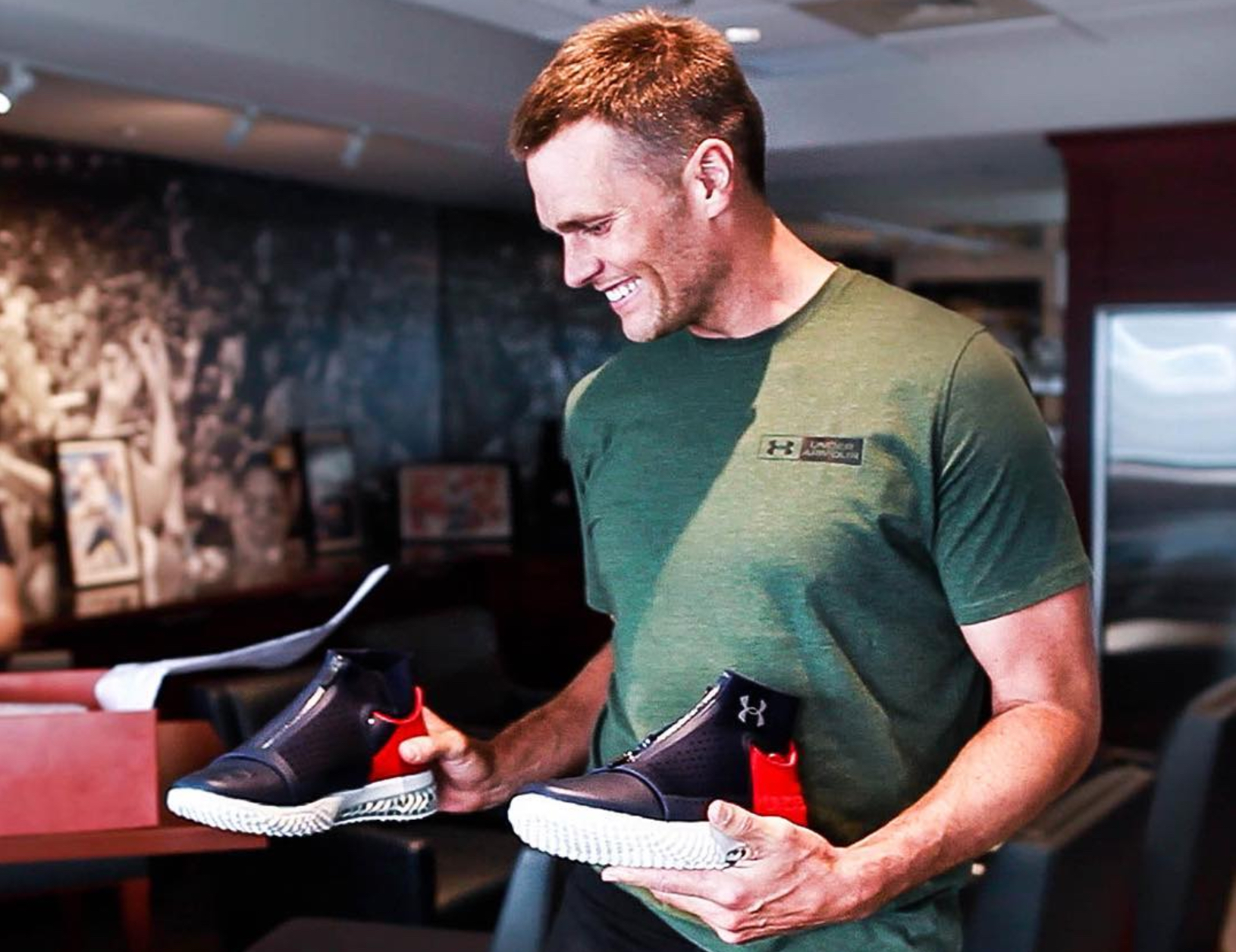 Boston-based, now international, sneaker boutique Concepts has linked with Under Armour to produce an extremely limited sneaker that honors Tom Brady and his historic fifth Super Bowl win during the 2016 – 2017 NFL season.

Deon Point, work hard/party hard frontman and general manager of Concepts, got to present the unique sneaker to Tom Brady at Gillette Stadium (if that ain’t a lifetime achievement type moment, I don’t know what is). According to Point, every detail from the tissue paper to the box will pay homage to Brady and his legacy. 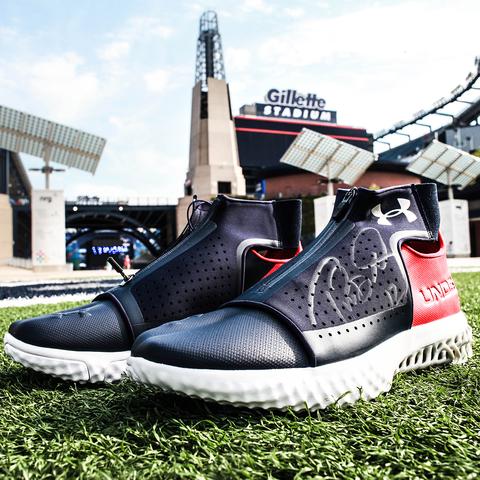 This ‘Tom Brady’ 3D printed Under Armour ArchiTech Futurist will be limited to just 100 pairs worldwide. It will launch exclusively at Concepts Cambridge at 10 AM EDT for the New England Patriots’ season opener on September 7. Remaining pairs will land online at 11 AM EDT. While no price has been announced, the ArchiTech Futurist retails for $300 normally.

For detailed look and review of the Under Armour ArchiTech Futurist, check out our latest Test Shoot segment.

Will you be heading to Concepts on the 7 to pick up this Tom Brady sneaker? Let us know in the comments. 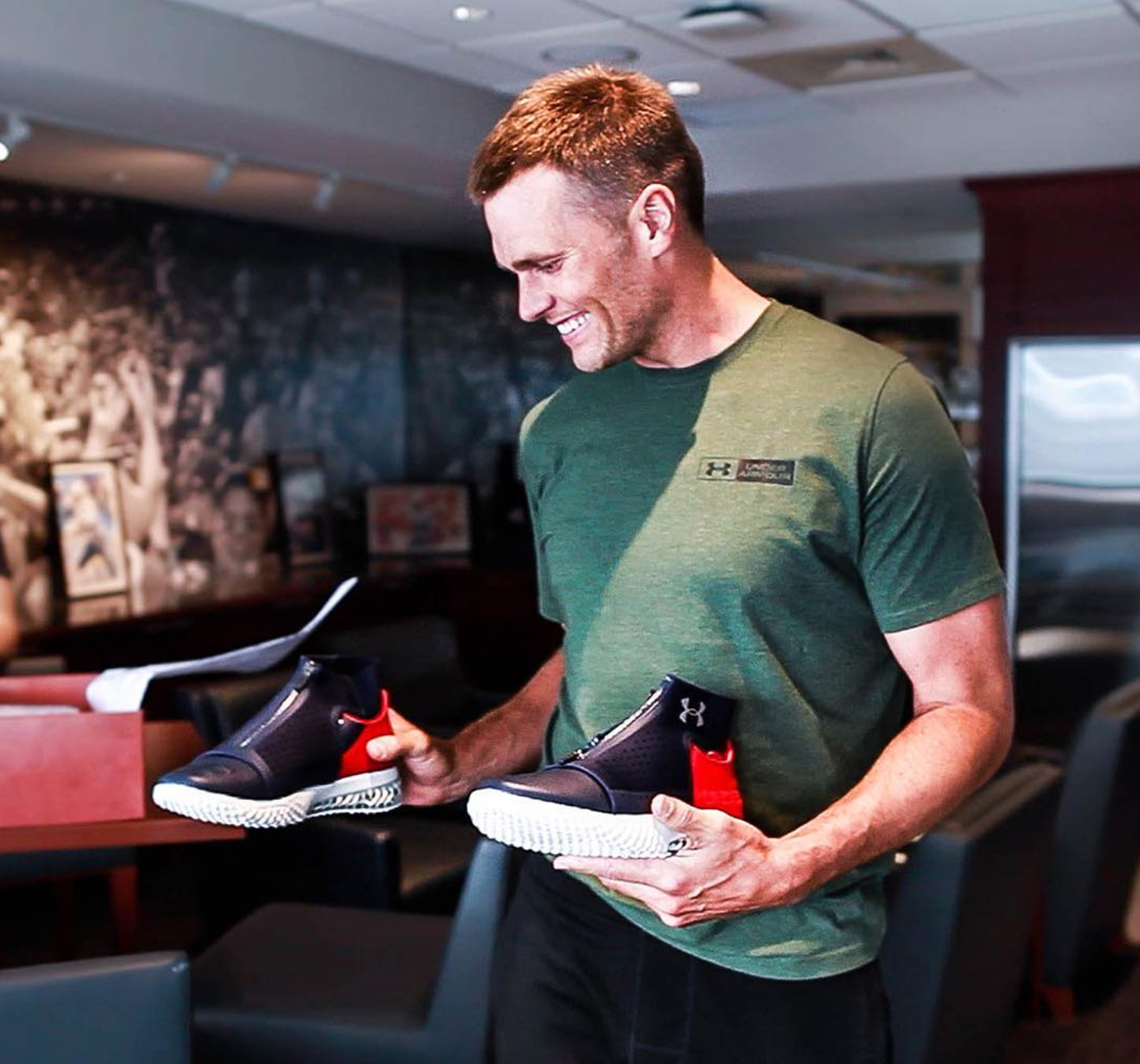