Cecily Schmidt has filed a new civil rights complaint against Nike Inc. that describes the “boy’s club” workplace culture as much more graphic than many initially thought.

In this latest complaint, Schmidt alleges that Nike was an environment where women are paid less than men and male employees regularly make sexist comments, tell sexually charged jokes, and share sexual images of women, according to the Portland Business Journal.

Schmidt, a footwear developer at Nike from 2012 to 2018, filed the complaint with the state’s Bureau of Labor and Industries, which is charged with investigating workplace civil rights violations, according to the Portland Business Journal.

Schmidt’s allegations offer insight into specific meetings where coworkers acted in appropriately; in January of 2018, Schmidt says a male coworker displayed an image of a “nearly naked woman withering like a snake on a bed” in a business meeting. After Schmidt told the coworker the image was inappropriate he “smirked and told her ‘my bad,'” according to the Portland Business Journal.

According to Schmidt, the same coworker discussed cheating on his wife and visiting strip clubs on business trips openly, and even played sexually explicit videos to coworkers — some used racial slurs — while describing his department and business trips as “HR free zones.”

Schmidt, who was on the board of Nike’s Black Employee Network — a group that promotes diverse communities of employees — claims she was scheduled to receive the network’s Person of the Year Award. After bringing her complaints to Nike’s human resources office on February 6, 2018, Schmidt was fire three days later (and never received the award).

“[Schmidt] has a number of witnesses who can corroborate the fact that this is not an isolated incident of sex discrimination but a systematic and pervasive environment where women at Nike are considered and treated less favorably than their counter-part male colleagues,” claims the complaint.

According to the Portland Business Journal, the Oregon’s investigation of Schmidt’s complaints has just begun. She now works for adidas.

The latest complaint against Nike comes after two female ex-Nike employees filed a lawsuit against Nike Inc. alleging the company discriminated against them in pay and career advancement. In September, three Nike shareholders filed a lawsuit alleging that Nike’s board of directors — and co-founder Phil Knight — didn’t do enough to address complaints about “bullying, sexual harassment, and gender discrimination” against female employees.

You can learn more by reading the full story of Schmidt’s claims at Portland Business Journal. 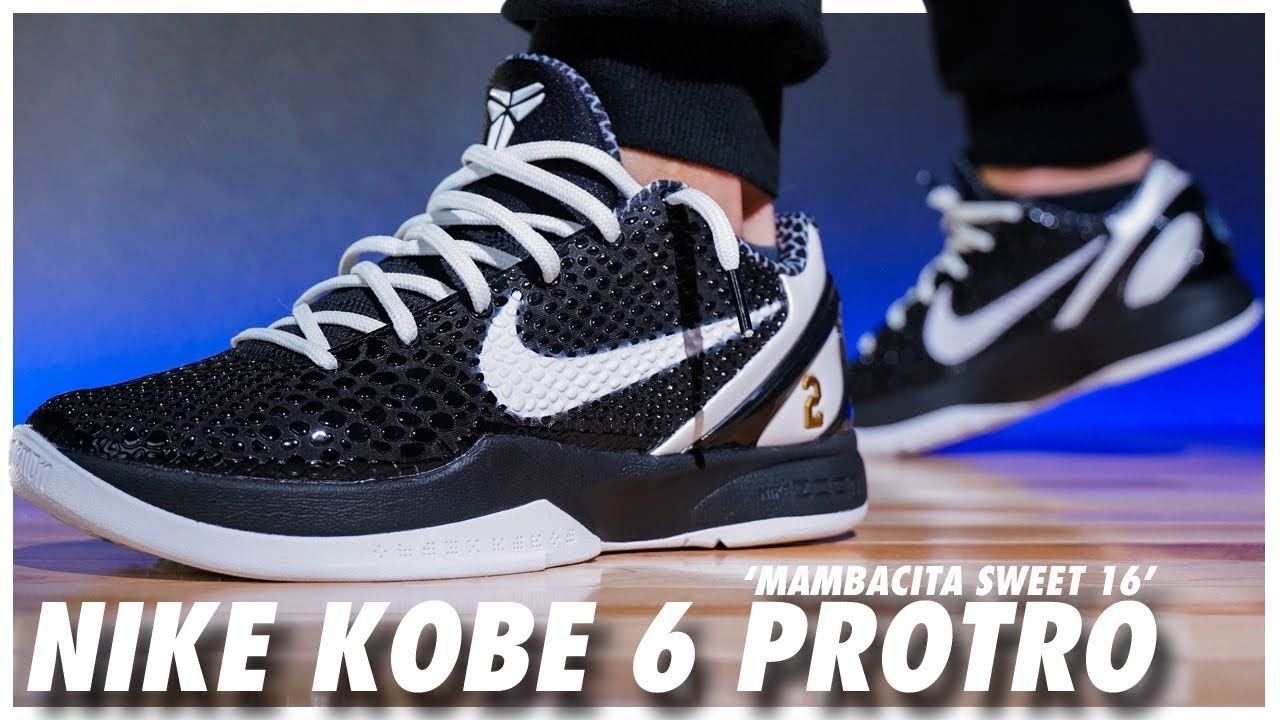 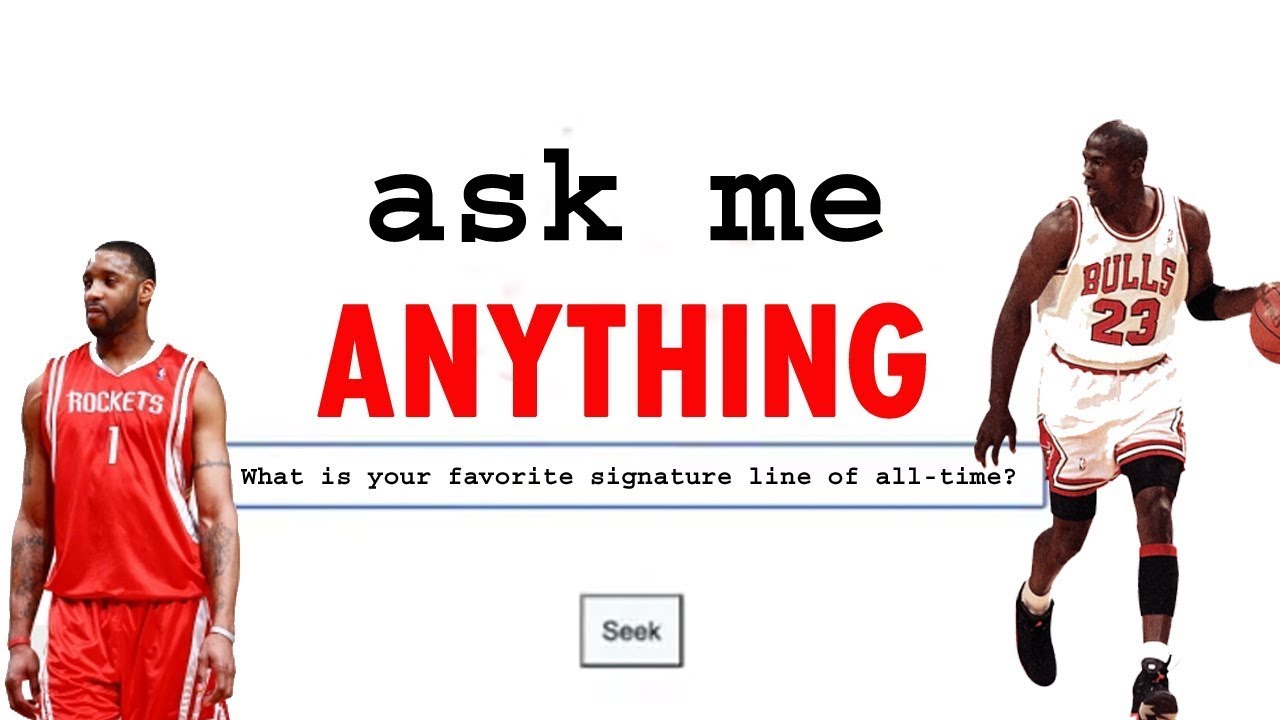