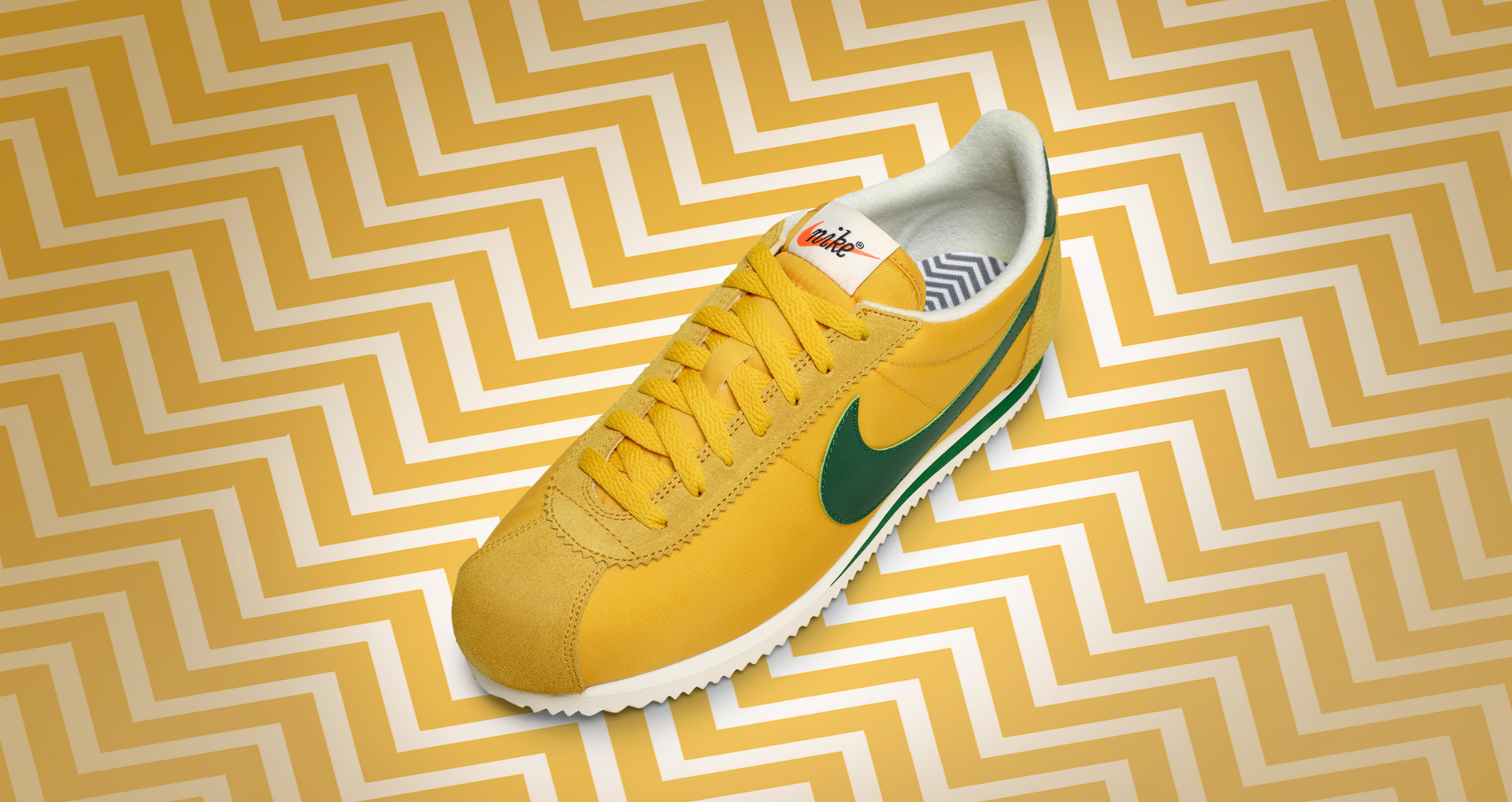 The classic Cortez silhouette has been a staple sneaker since the 1970s. Heck, it was even featured in the film Forrest Gump when the character wore the Cortez from one end of the United States to the other.

The Nike Cortez was not only a foundation for what future running shoes would resemble; it has become a versatile style icon donned by the likes of Bruno Mars, Kevin Hart, and Waka Flocka Flame. 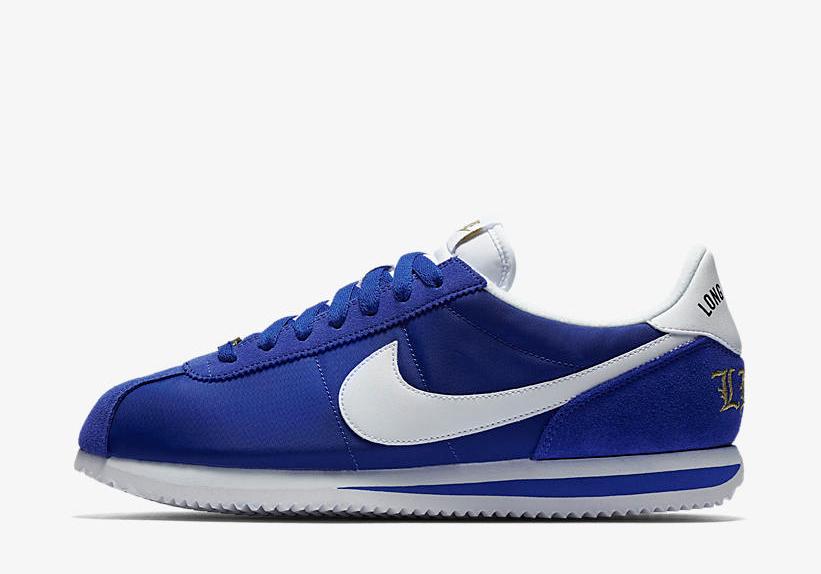 Straight from 1972, the shoe features a nylon upper with suede at the eyestay for an intricate yet subtle look. The toothed look of the eyestay is echoed by the famous outsole the Cortez is known for.

The Swoosh has paid homage to some of the core places from the silhouette’s history with the latest Cortez resurrection: Oregon, where Bill Bowerman worked coaching track stars and co-founded Nike, which influenced the creation of the Cortez (at the University of Oregon); and where the Cortez became an icon — the LBC, Long Beach California, and also Compton. The three locales adopted the Cortez for both function and style. 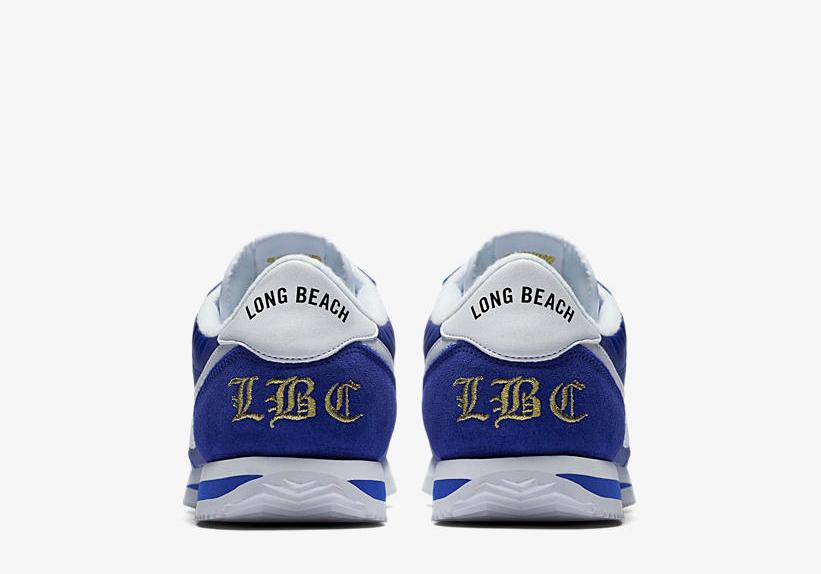 From PDX to LAX, the Cortez is well represented; the heels flaunt each locale with gold embroidery and the sockliners celebrate the silhouette’s anniversary.

For those interested in a pair, the Nike Classic Cortez Nylon will be available on the Nike SNKRS app June 1 for a price of $140 (for the Compton and Long Beach builds), and $80 for the Oregon.

What do you think of Nike paying homage to 45 years of the Cortez? Do you plan on copping a pair? Share your thoughts down below. 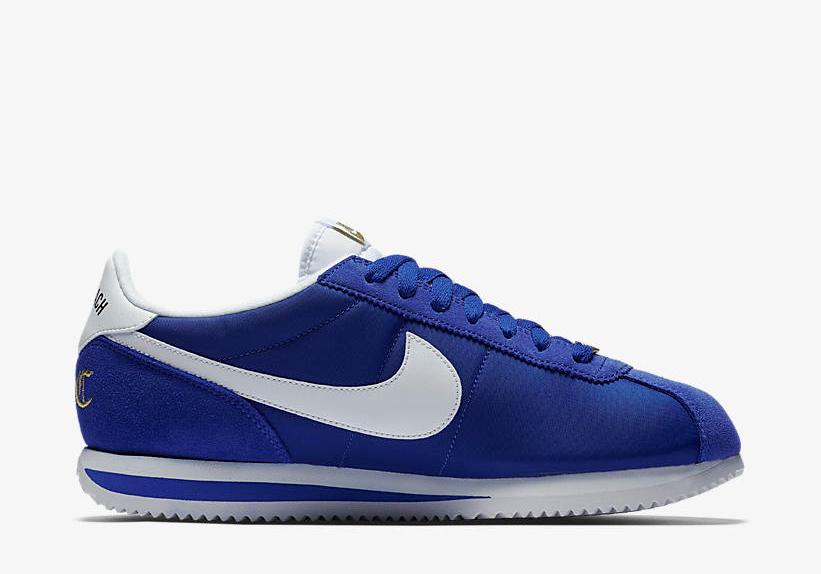 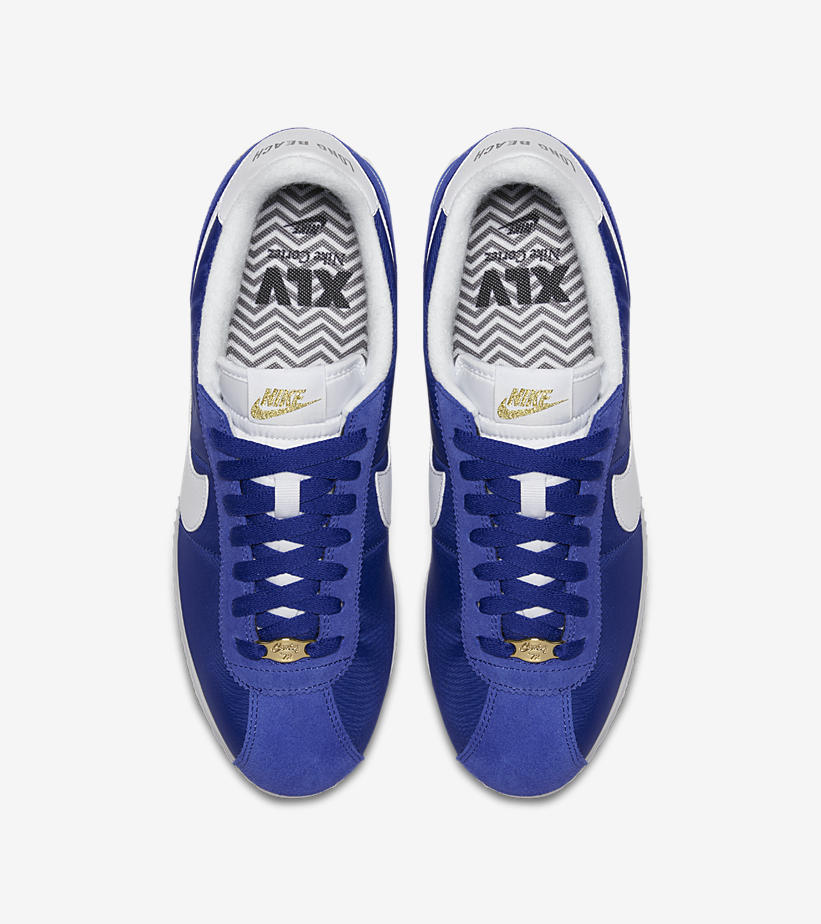 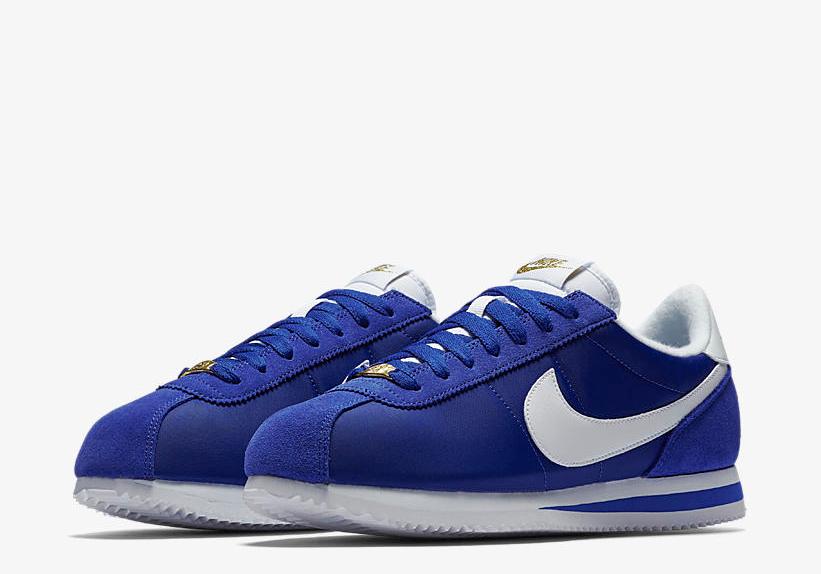 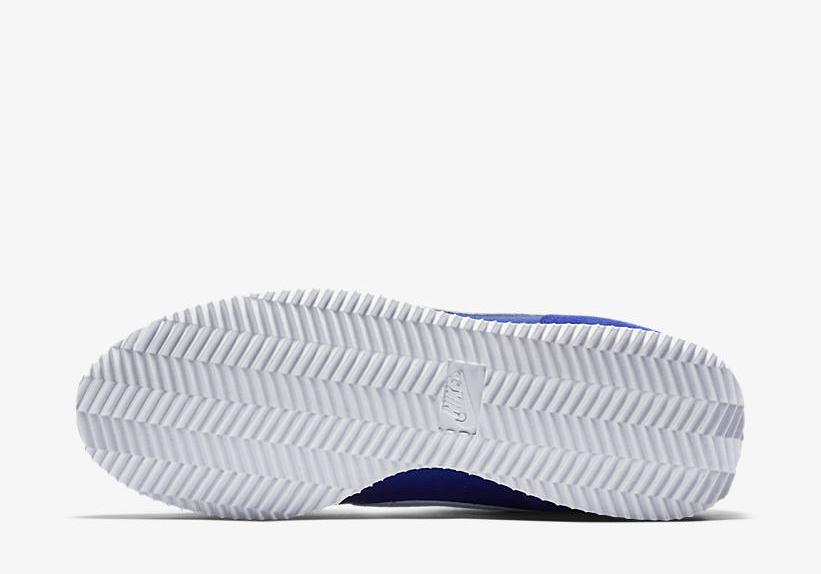 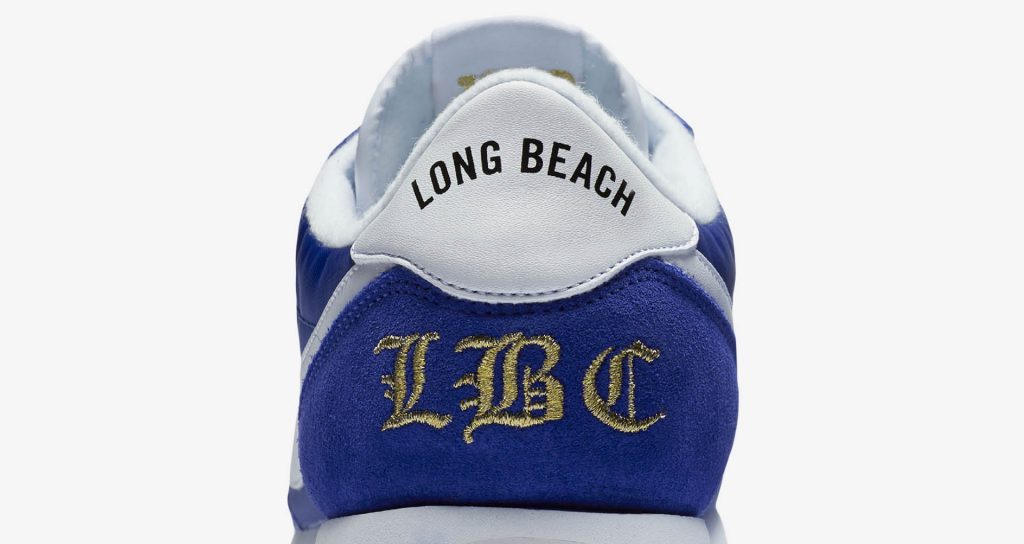 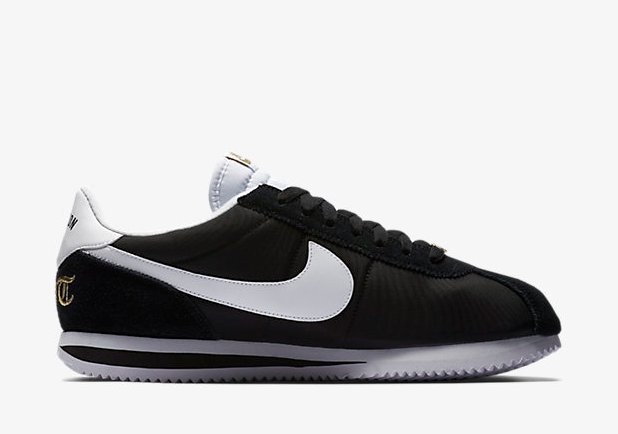 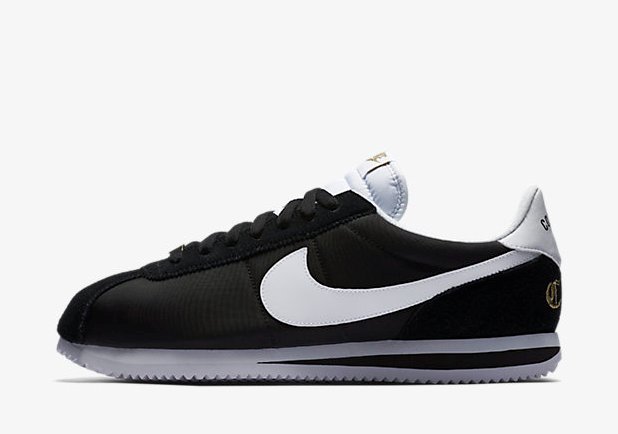 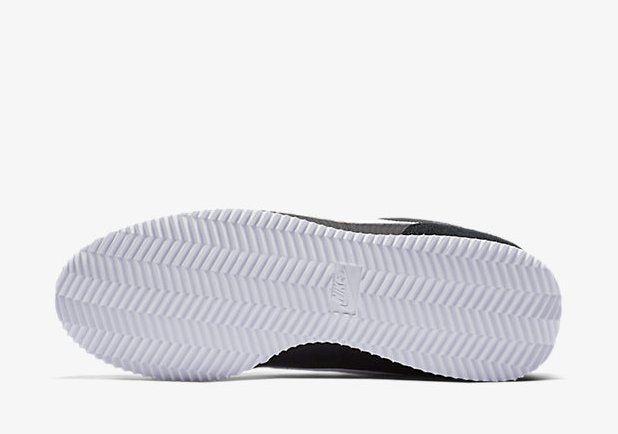 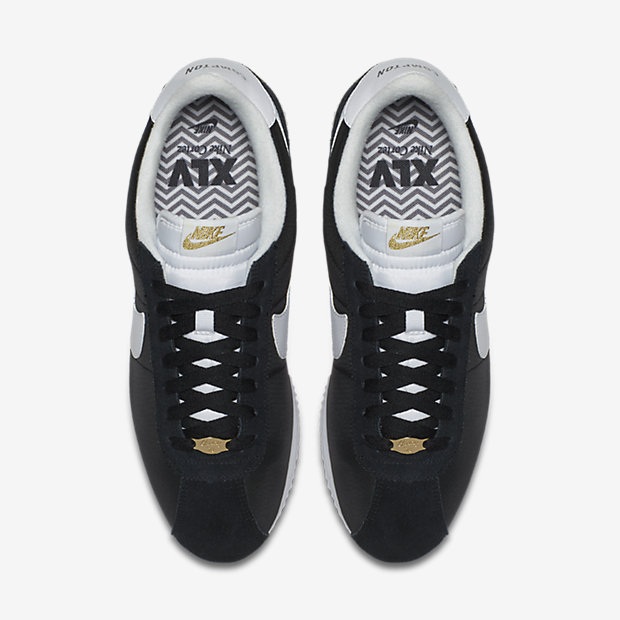 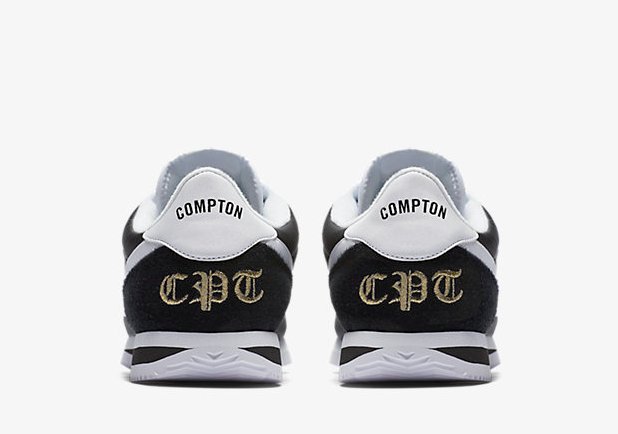 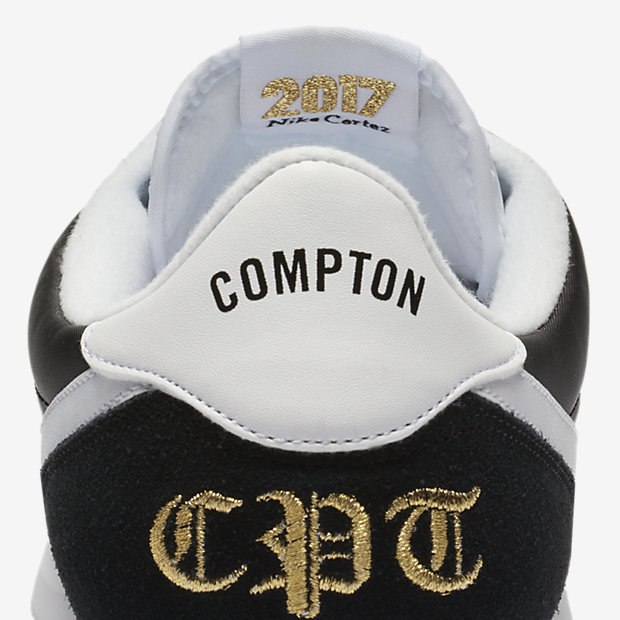 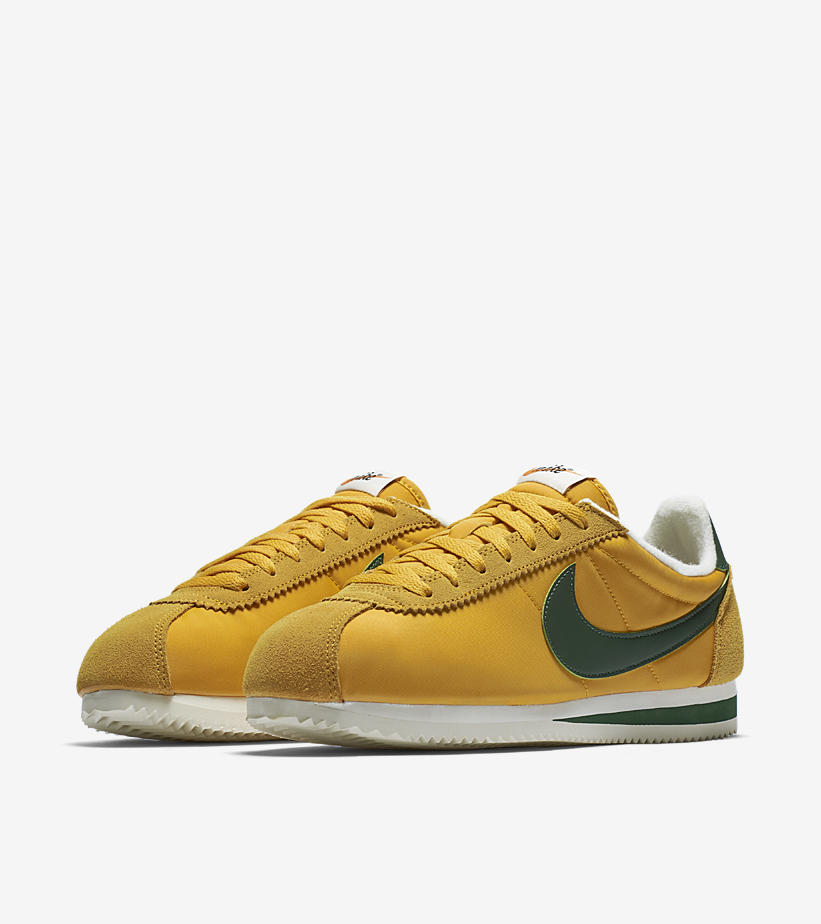 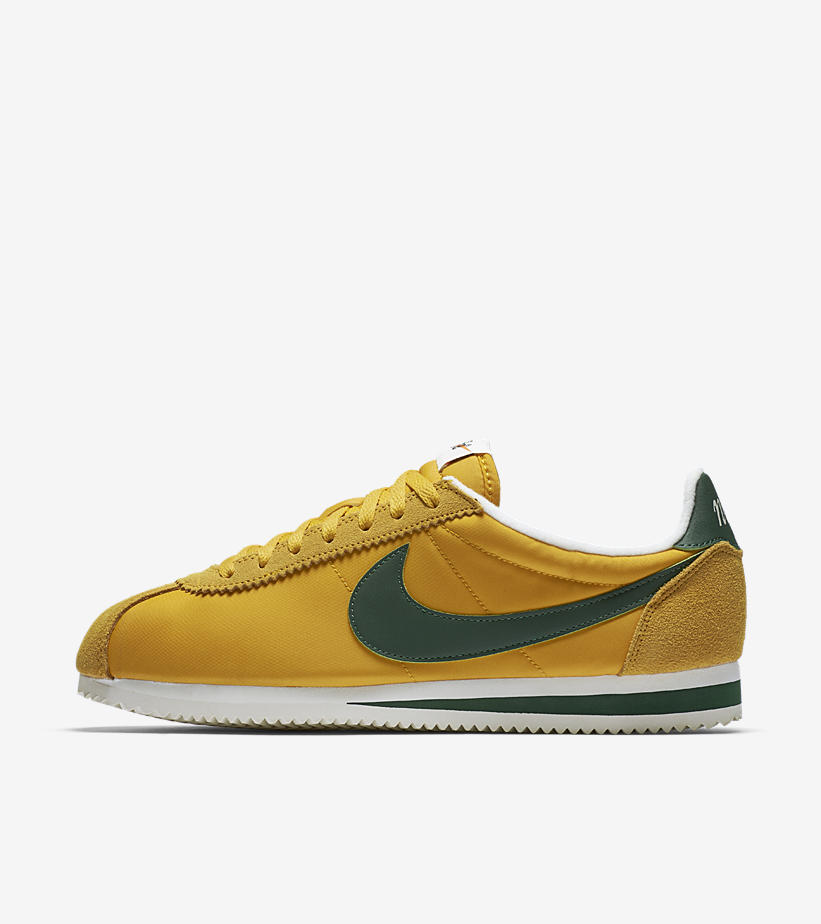 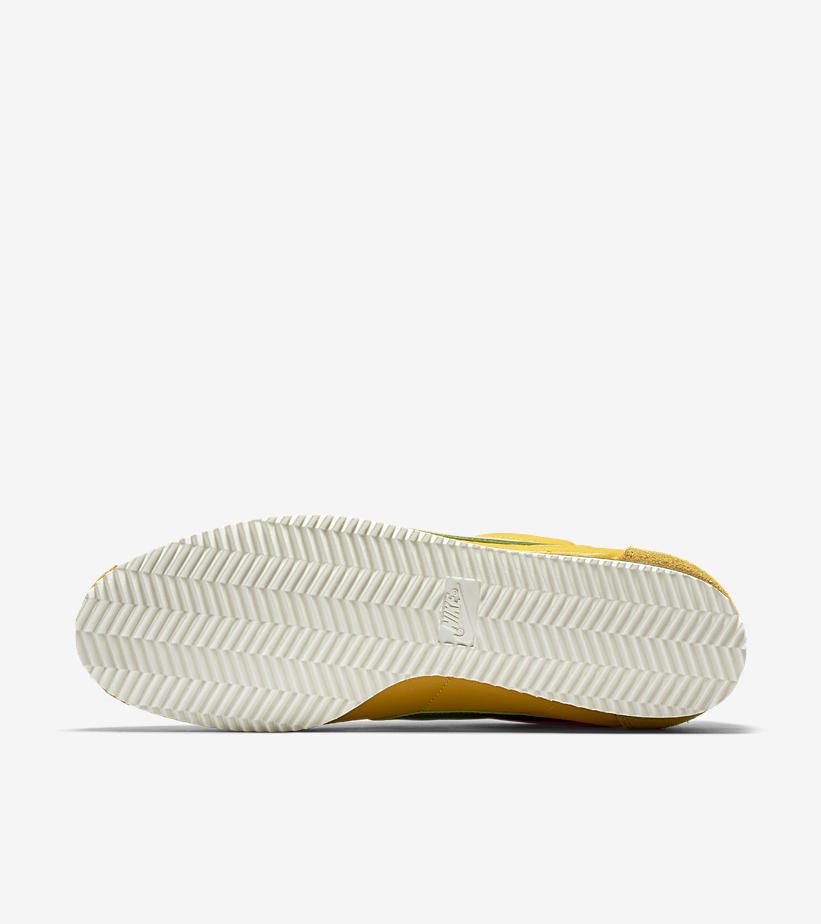 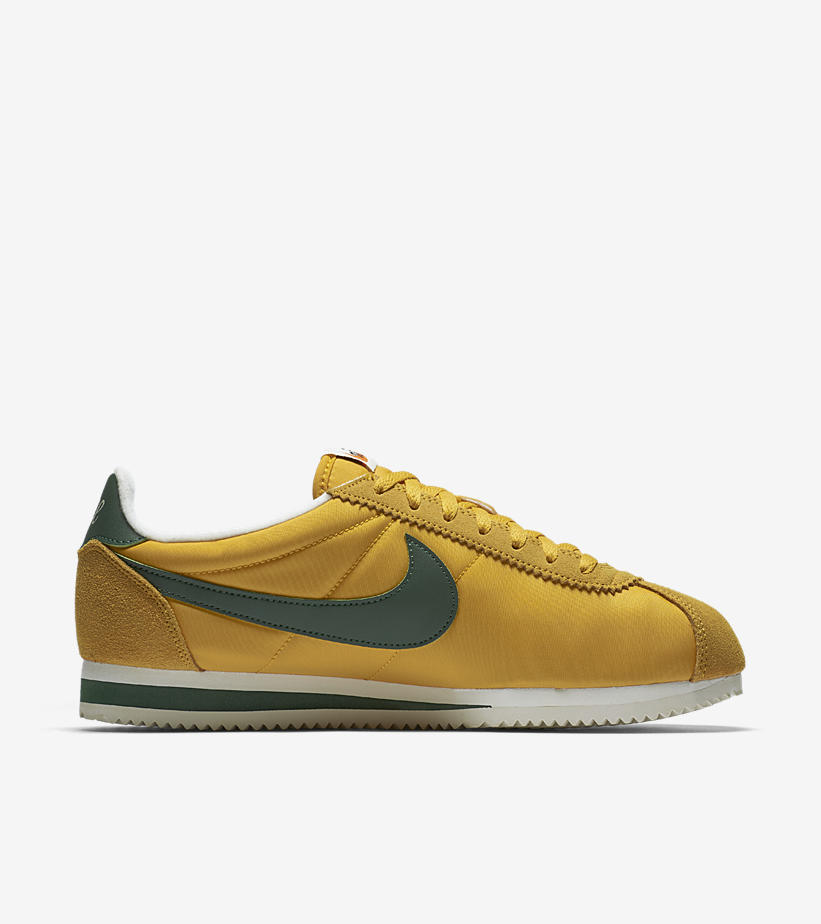 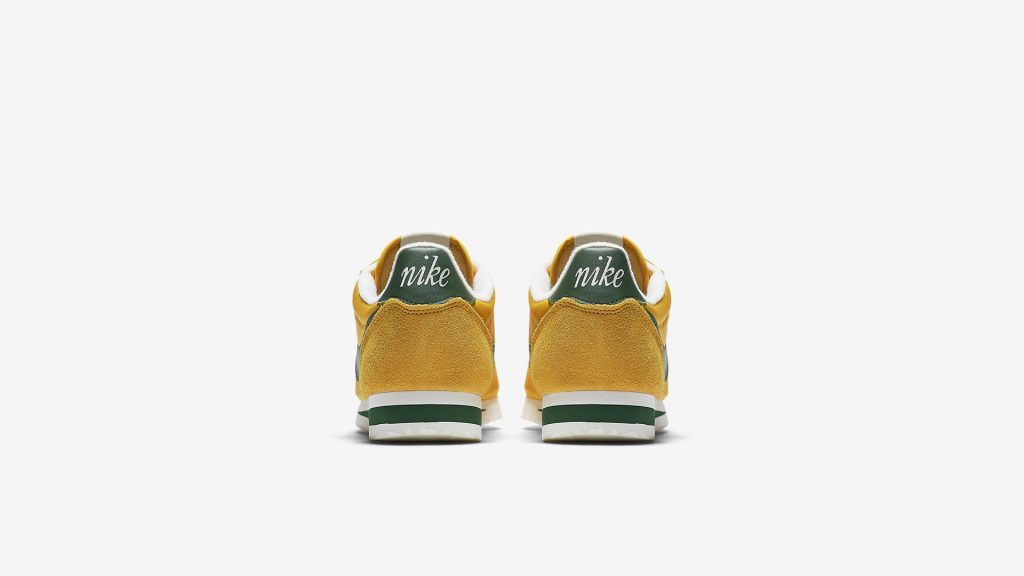