Bryce Harper’s swing has been compared to the legendary Babe Ruth and once you see his homers fly 450 feet you’ll know why. Today, Under Armour has unveiled Bryce’s latest cleat, the Harper 3.

“When designing a shoe for Bryce, we knew that in order to get his stamp of approval, they had to look and play the part,” said Spencer Hawkins, UA Cleated Footwear Designer, in a statement. “First and foremost, it’s a piece of equipment that needs to perform, and we stacked the Harper 3 with everything he needs to play his best.” 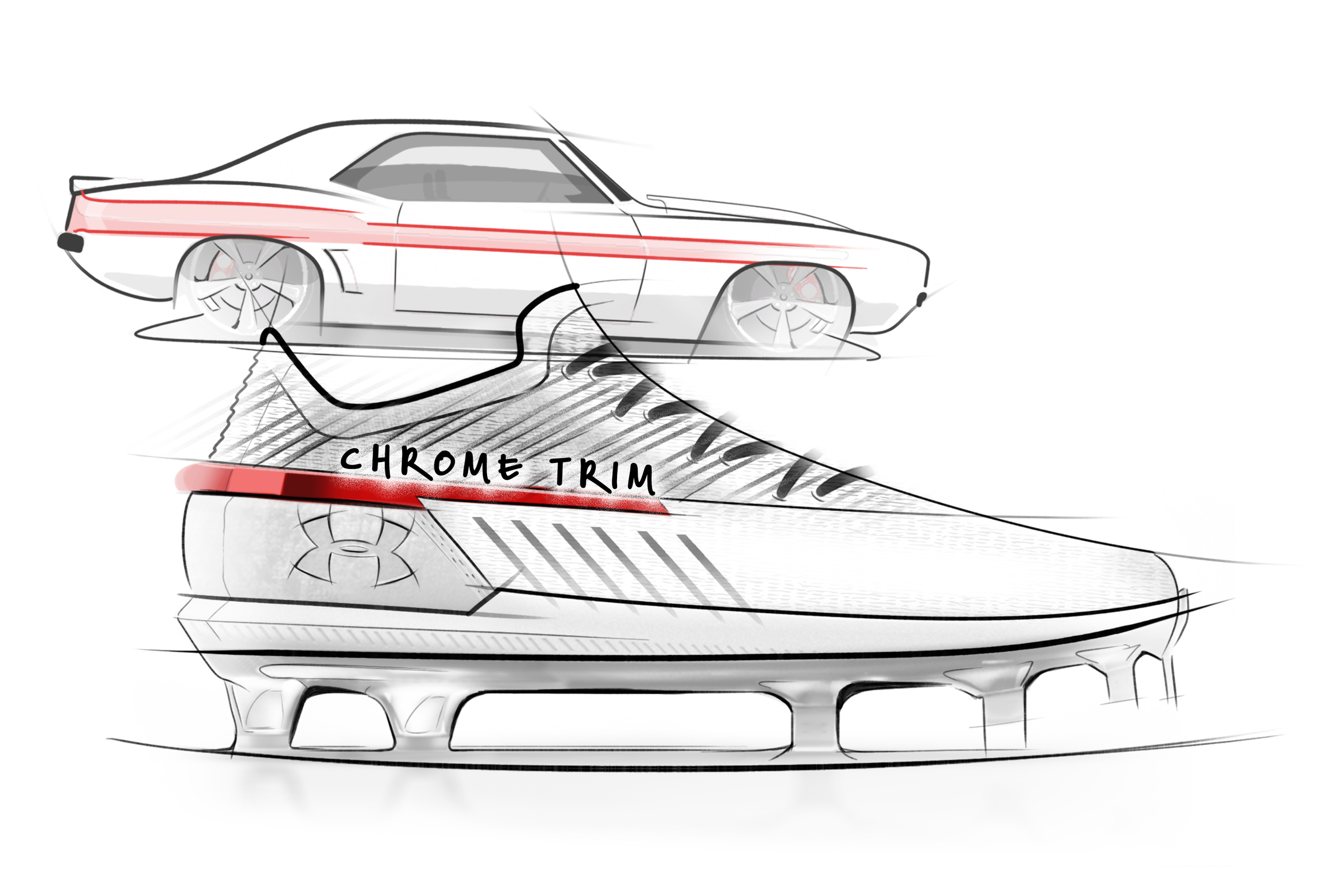 The Harper 3, UA’s first baseball cleat with a woven knit upper, was inspired by a vintage aesthetic and executed in modern textiles. The chrome bezel is an homage to Harper’s love of classic American muscle cars, according to Under Armour, and represents his power as a player. Meanwhile, the Daytona leather jacket, a staple of Bryce’s look, inspired the ribbed stitching used on the upper. 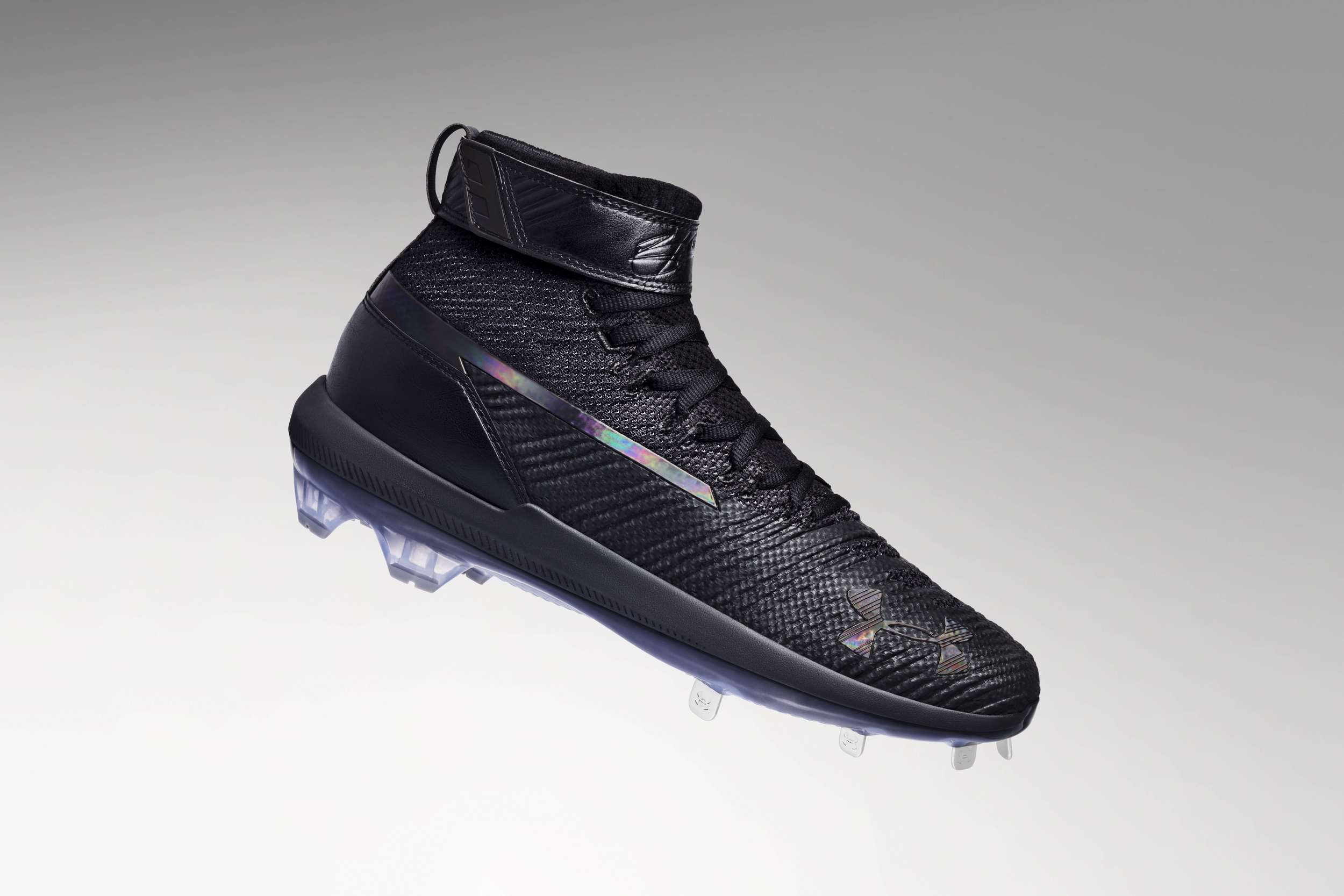 “It’s so fun and rewarding to see how the Harper cleats evolve each year,” said Bryce Harper in a statement. “They keep getting better with every iteration. When I wear them, or see other athletes and kids wearing them, it’s a constant reminder of where I came from and what I’m out here playing for. I couldn’t ask for more from Under Armour and I’m so excited to share the Harper 3 with the world.” 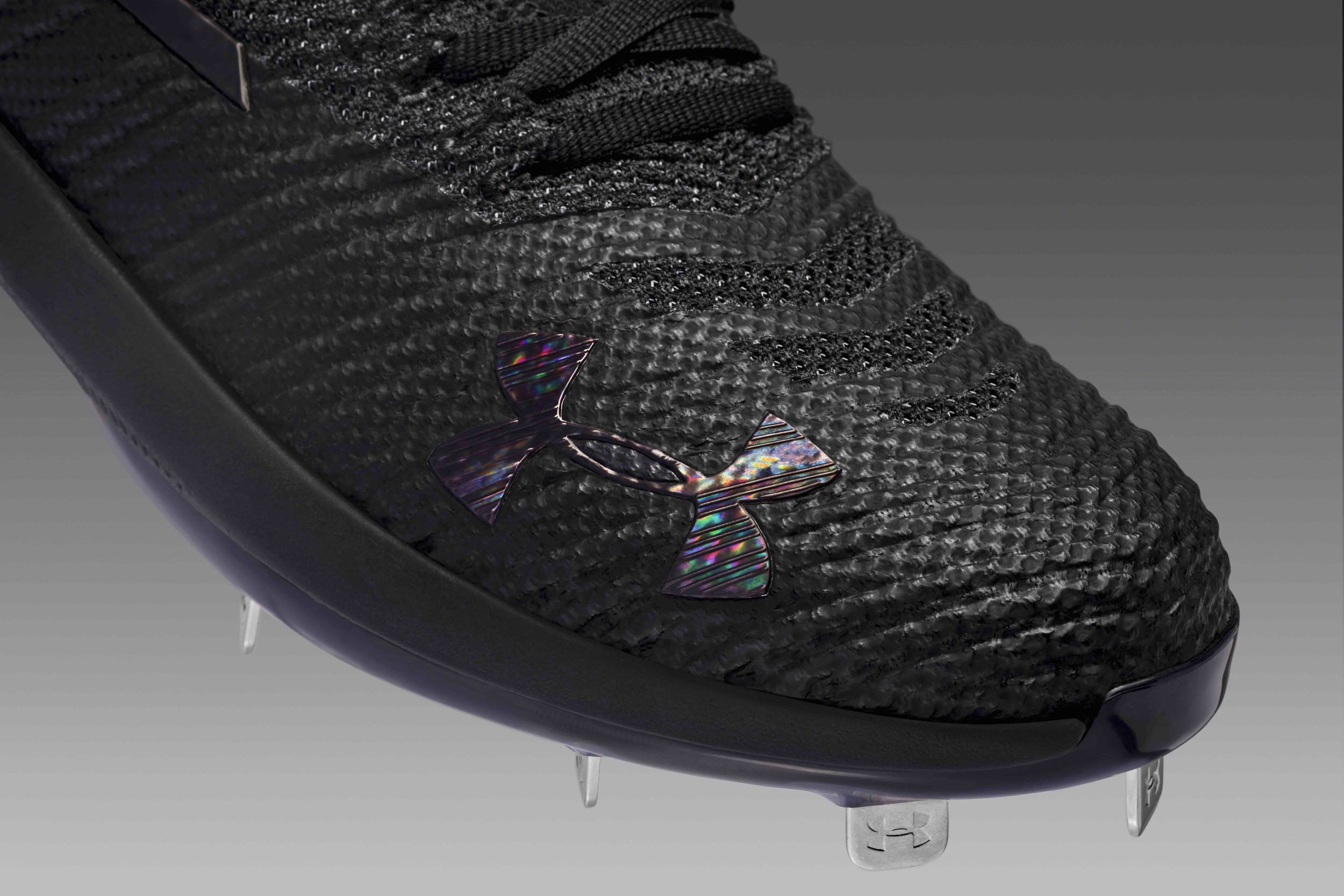 The Harper 3 features a woven sock-like upper that rides atop an asymmetrical midsole designed to stabilize Bryce’s lateral force with a protruding support zone at the lateral forefoot. The cleat underfoot is Under Armour’s hybrid plate, which uses a 6-steel spike configuration in the forefoot and molded TPU rubber spikes in the heel.

What do you think about Harper’s latest cleat? Sound off in the comments below. 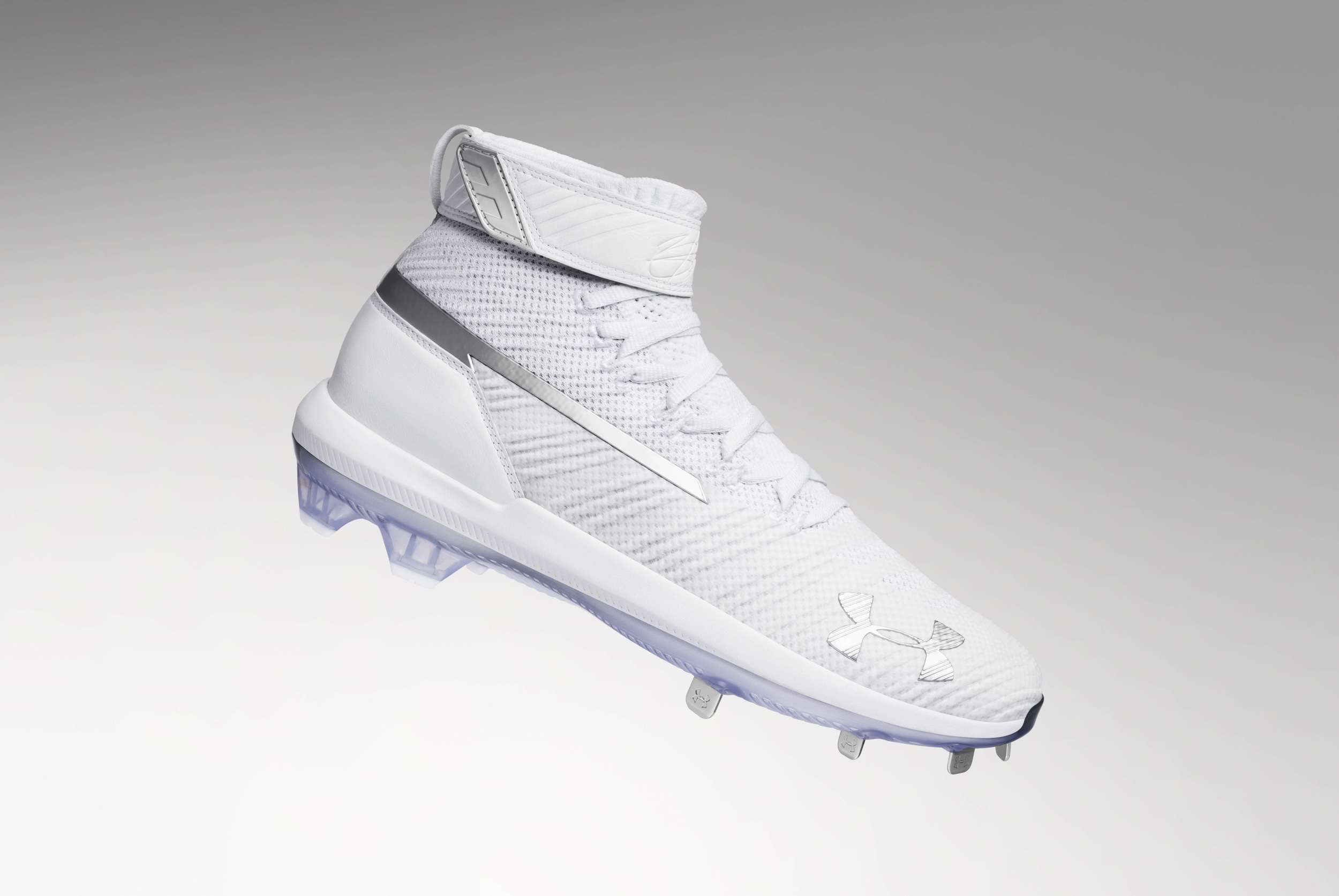 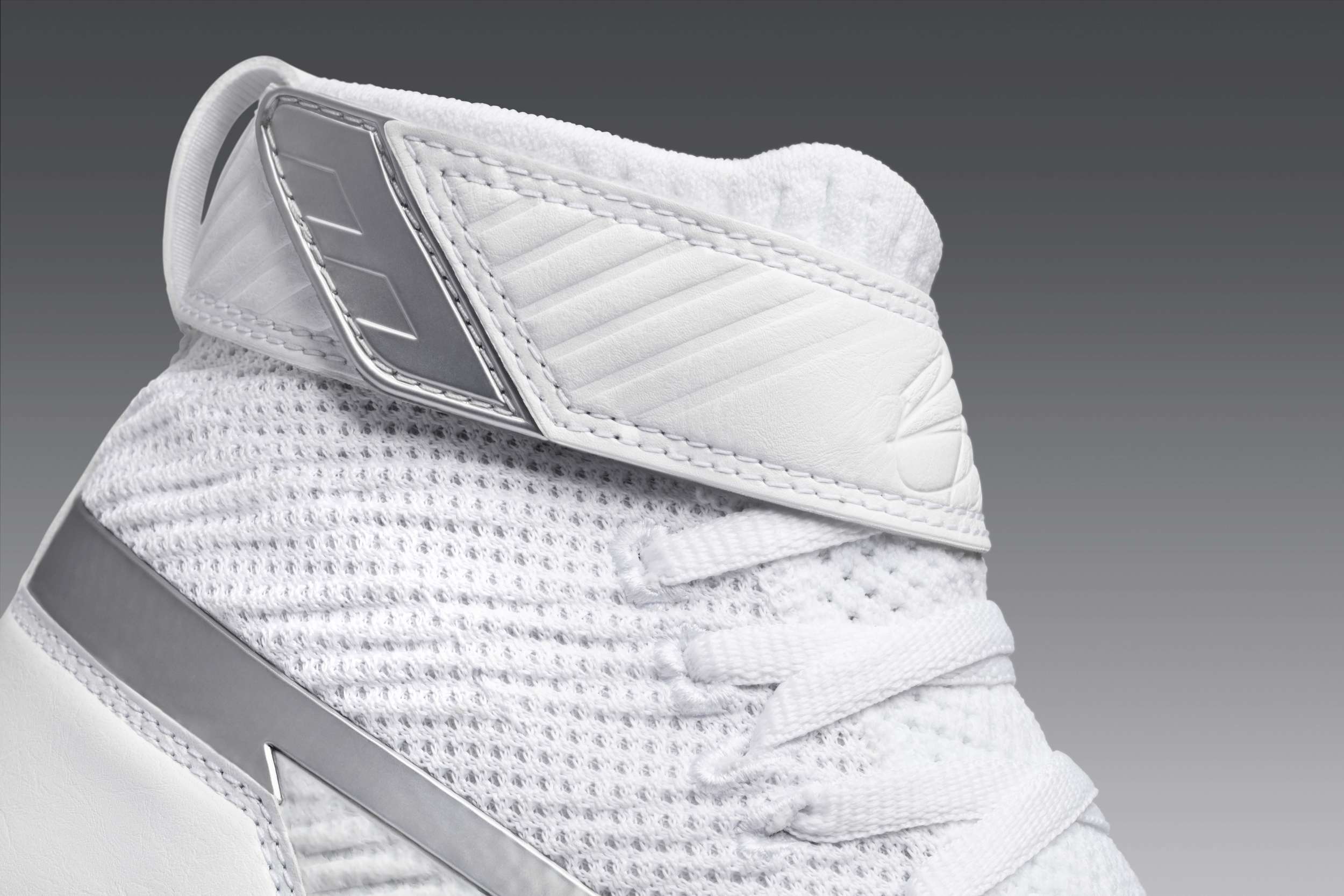 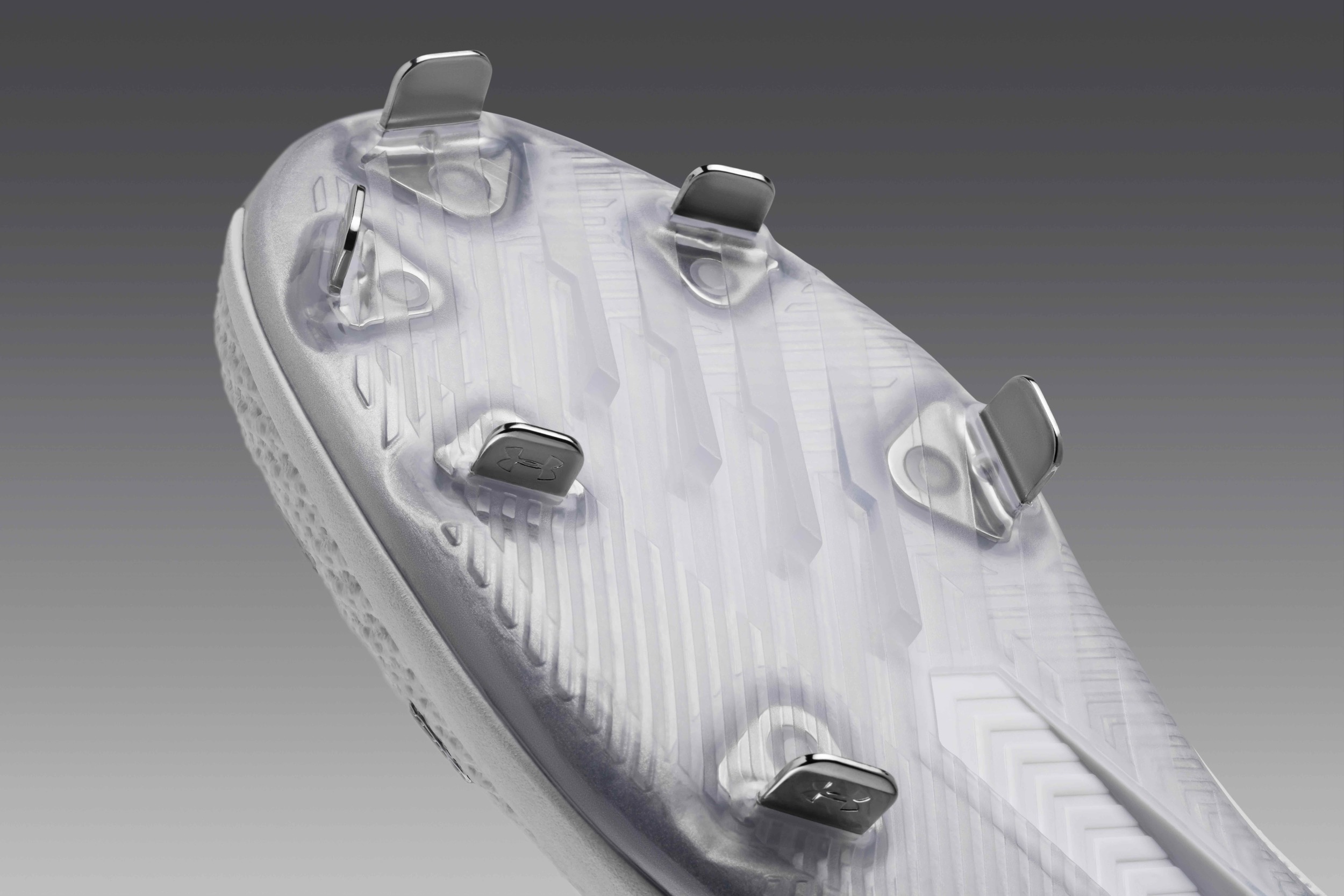 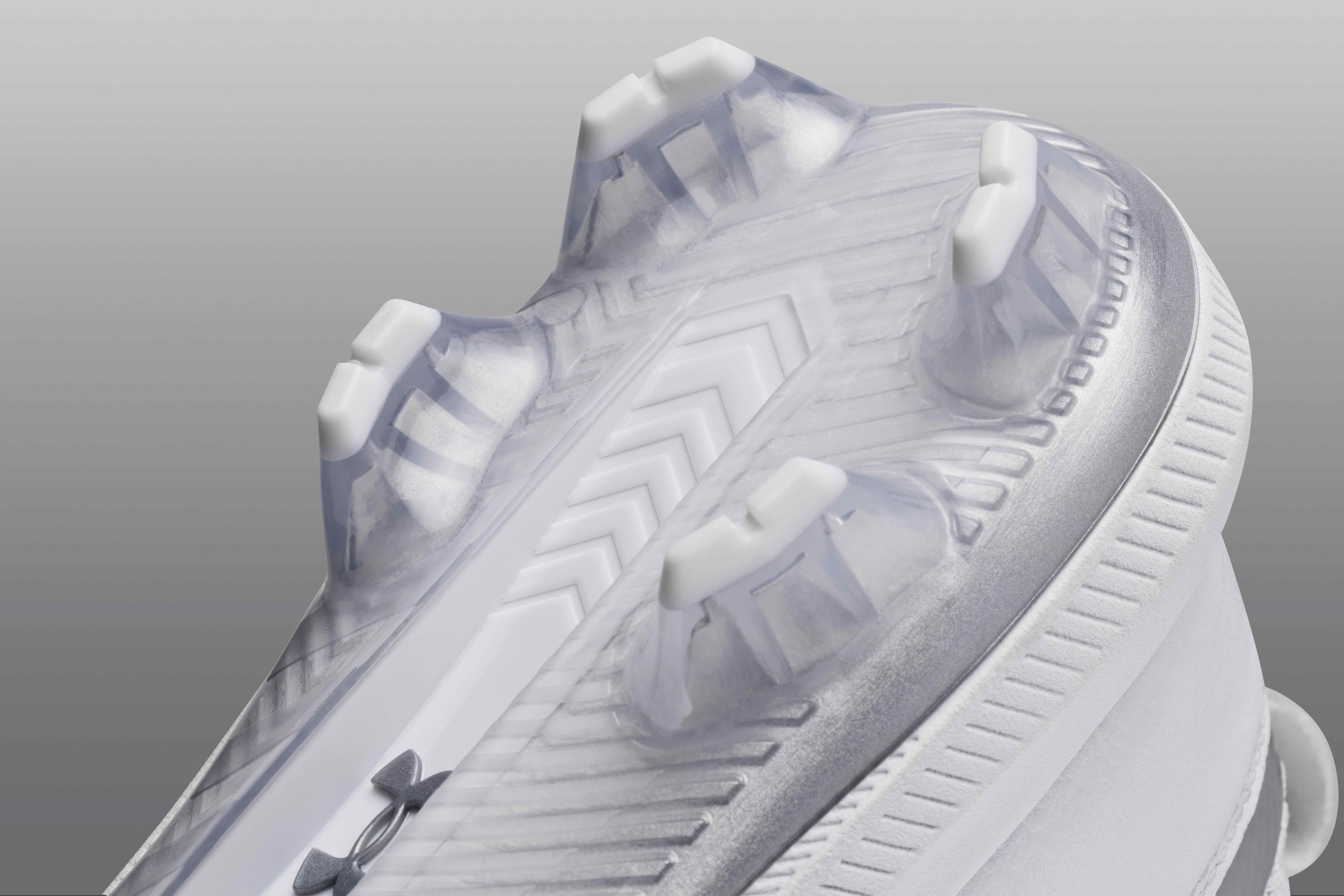 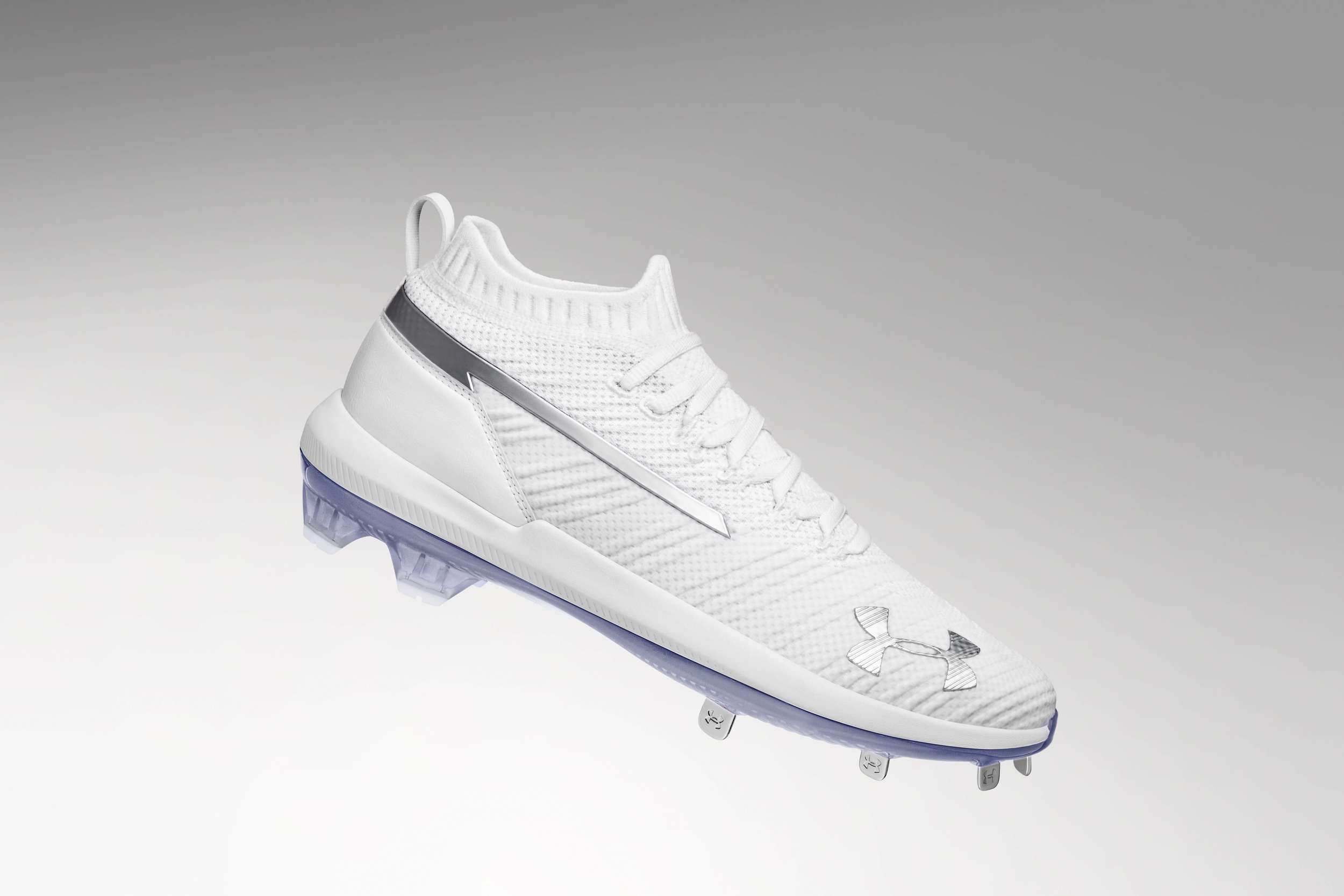 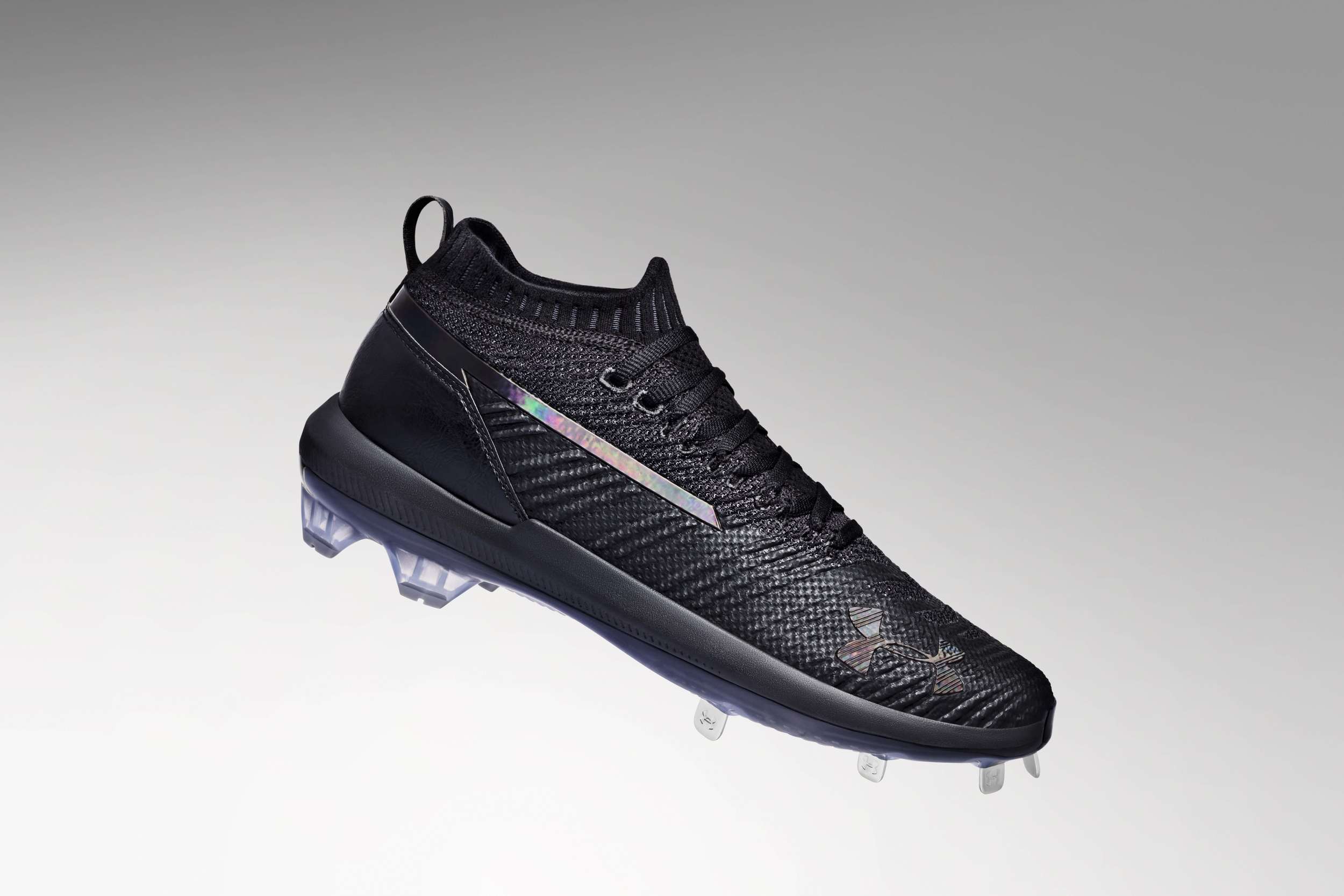 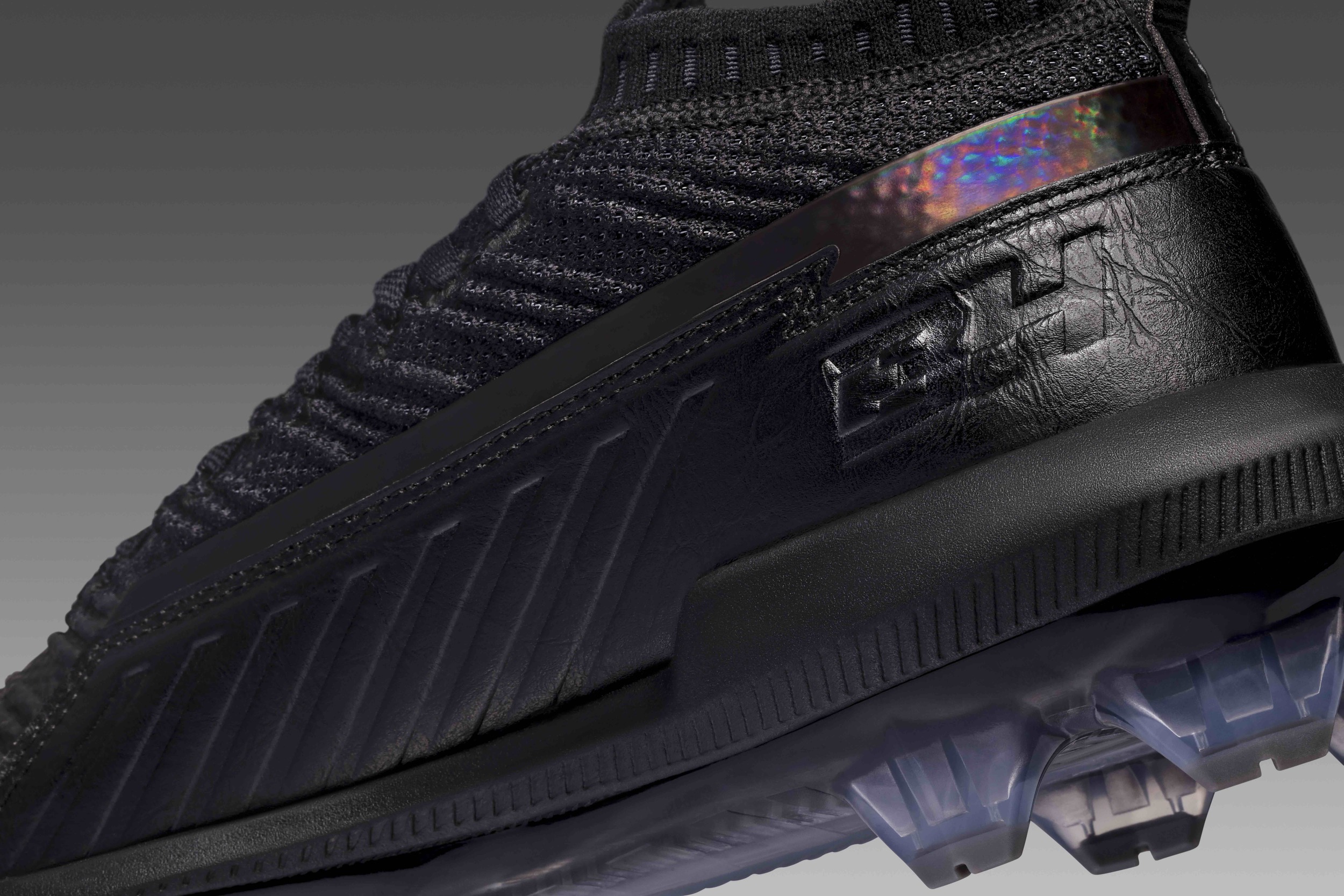 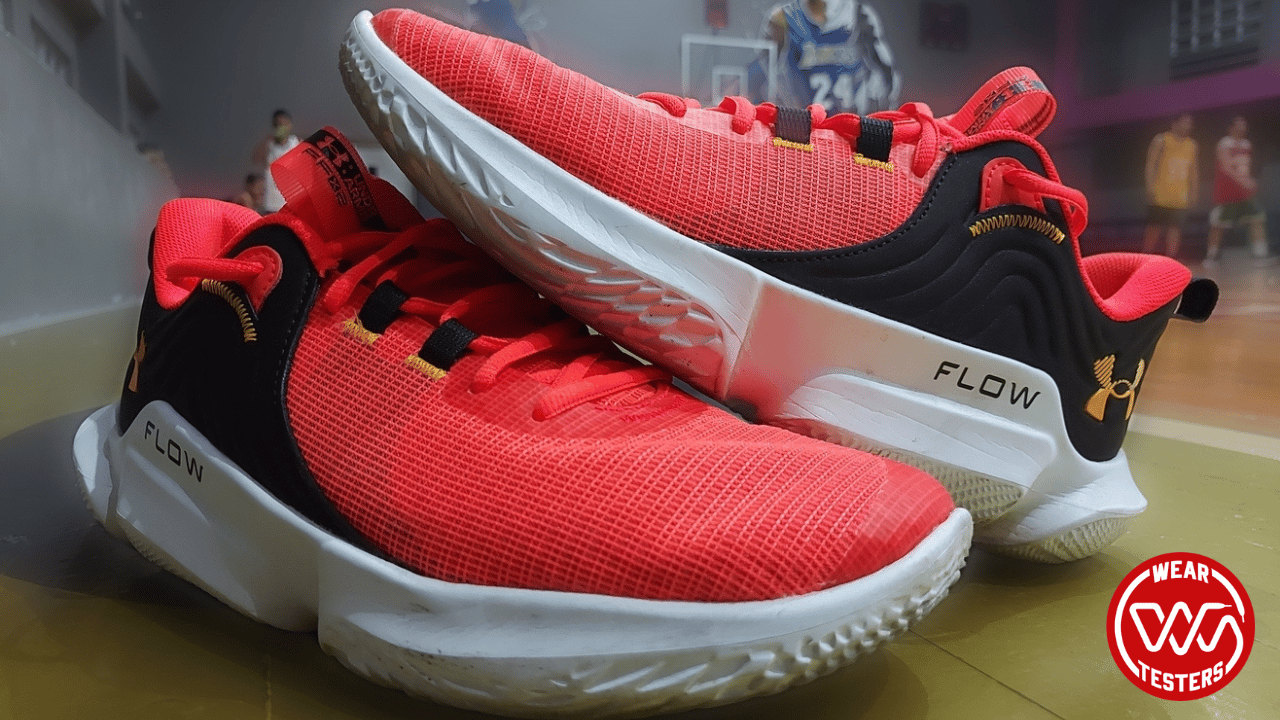 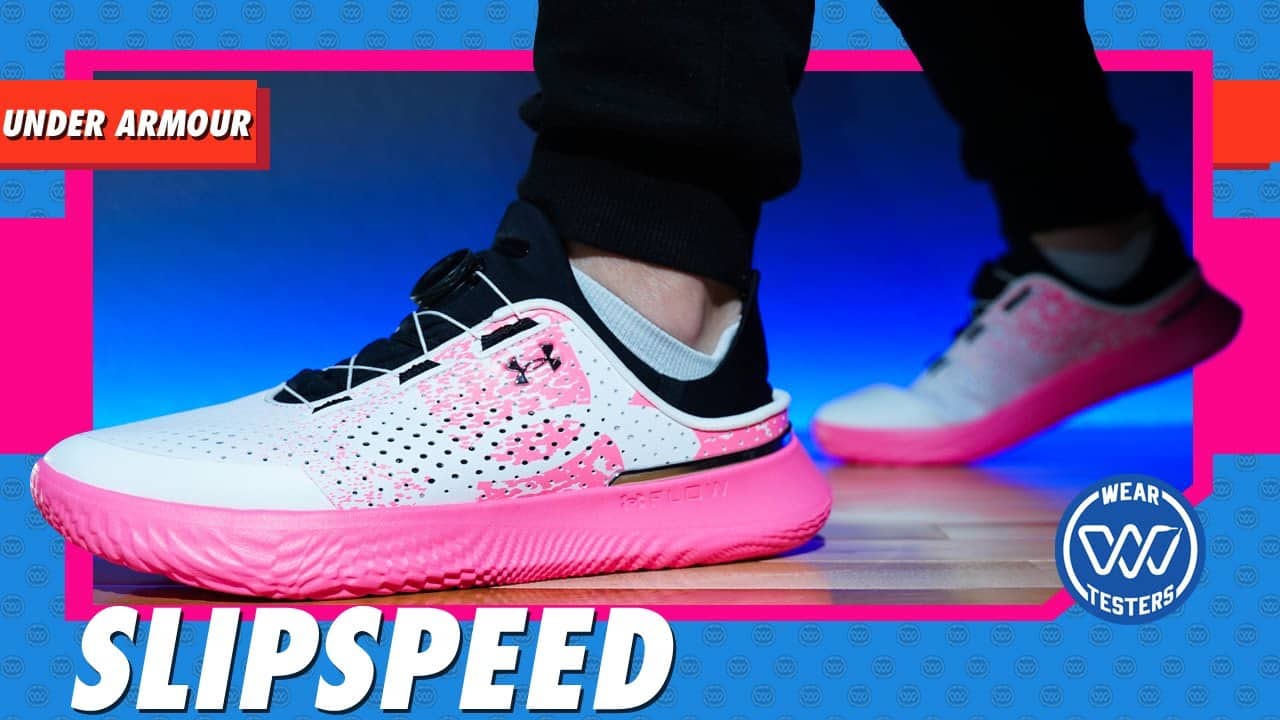