Lead designer of BrandBlack and Big Baller Brand footwear, David Raysse, took to Instagram to give people a first look at the upcoming MB1 for LaMelo Ball.

From the images, it looks as if LaMelo’s signature shoe will be the lightest of the bunch coming in at 11.2 ounces. Tooling is shared between the three signature shoes so traction, shank and midsole cushioning are identical between them. The uppers are all designed differently with Lonzo’s shoe mixing textiles with premium leathers and suedes, Gelo’s shoe featuring full leather and suede builds while LaMelo’s looks to utilize textiles and lightweight TPU heat-welded panels.

Within the comment section someone asked about the retail price. Raysse responded with “people are gonna be pleasantly surprised!! No excuses not to cop.”

Hopefully the sharing of the BBB MB1 means an official unveil of the shoe is coming soon. They will likely be unveiled via SLAM as each of the past BBB shoes have before them.

Let us know what you think about the Big Baller Brand MB1 below and stay tuned for updates regarding its release date and pricing. 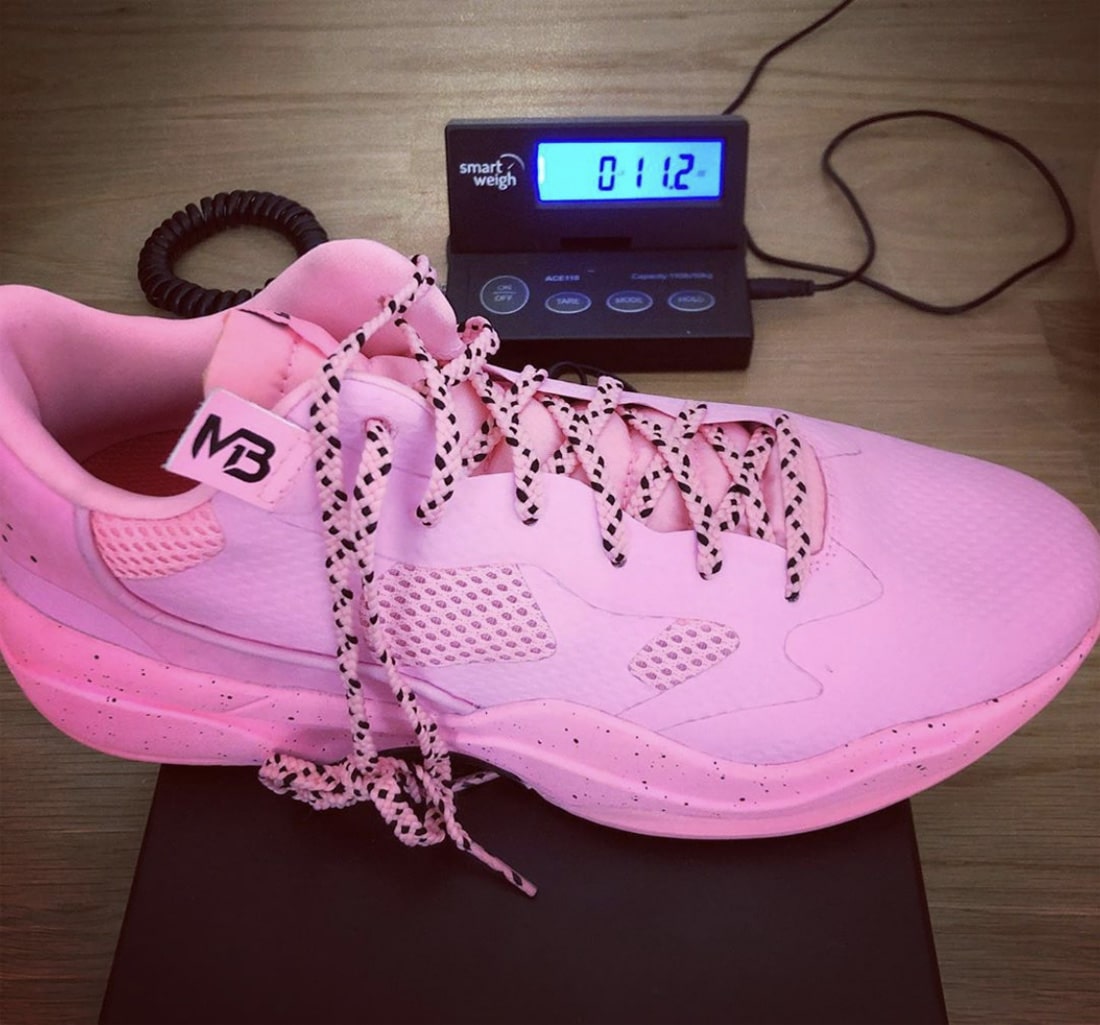 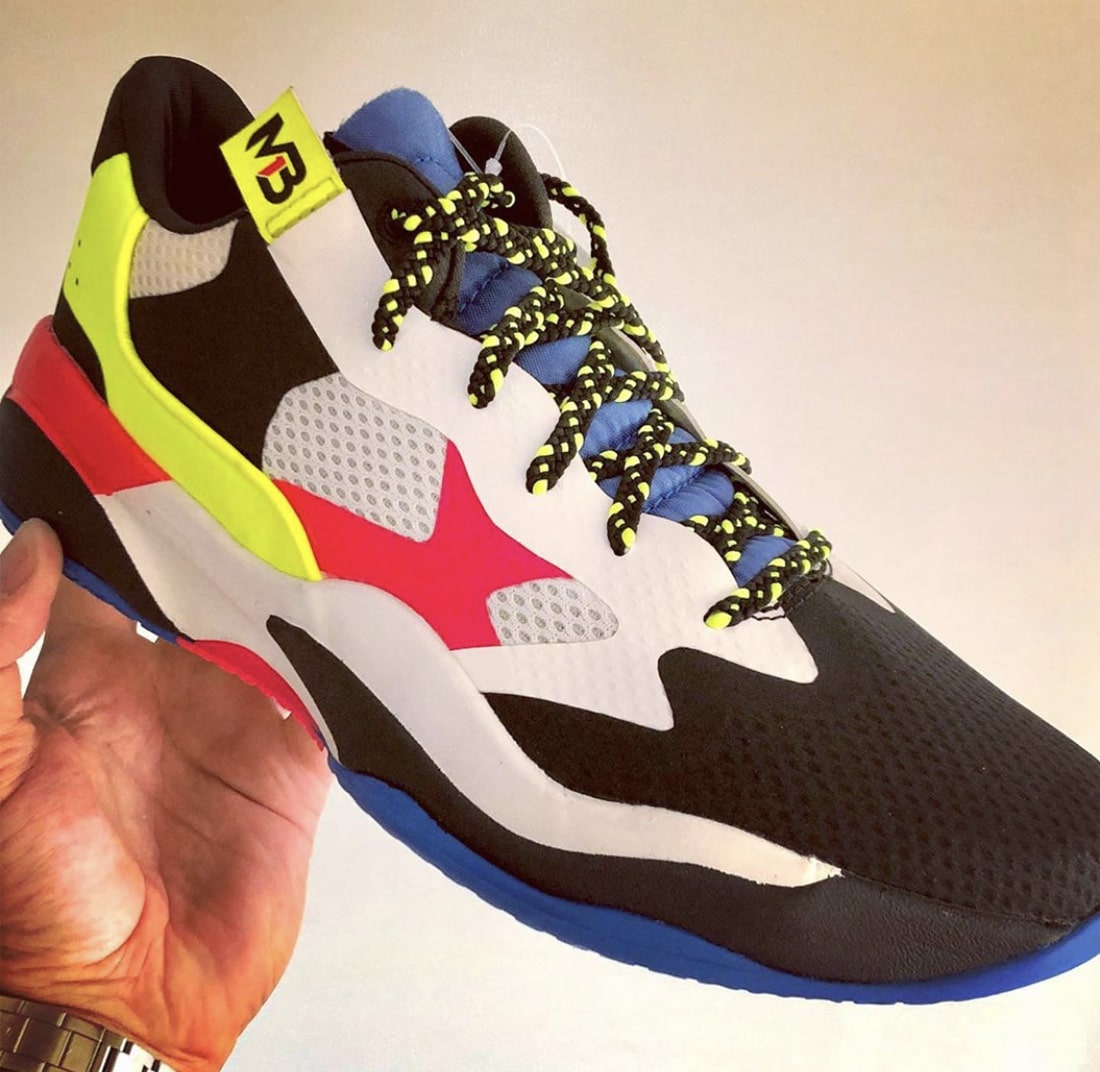 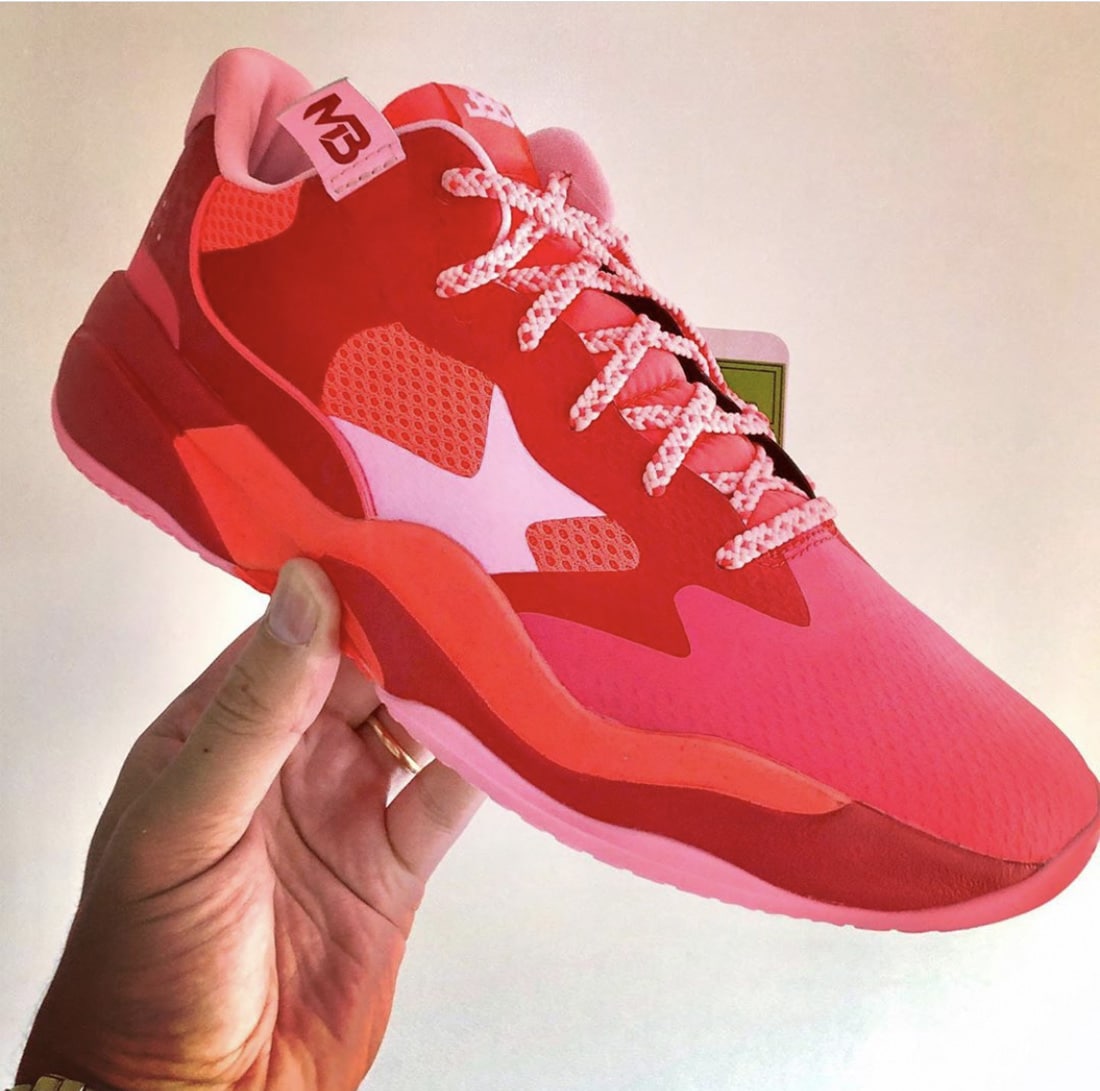 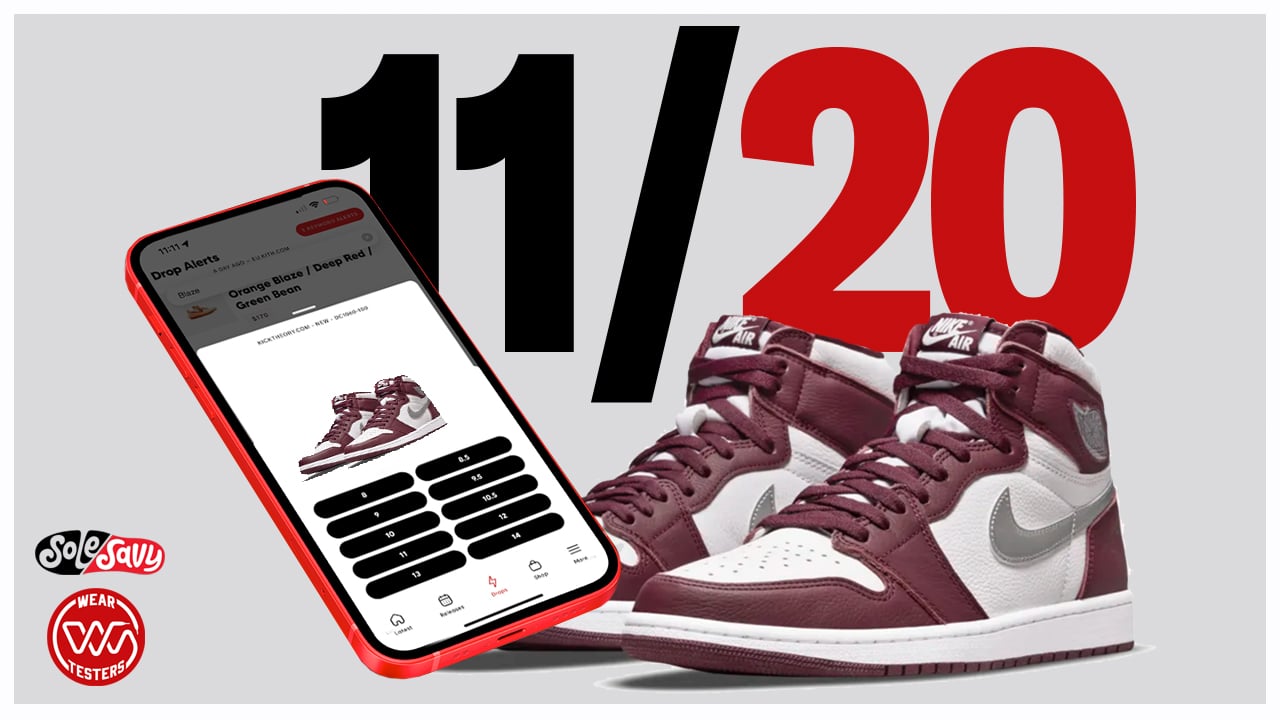 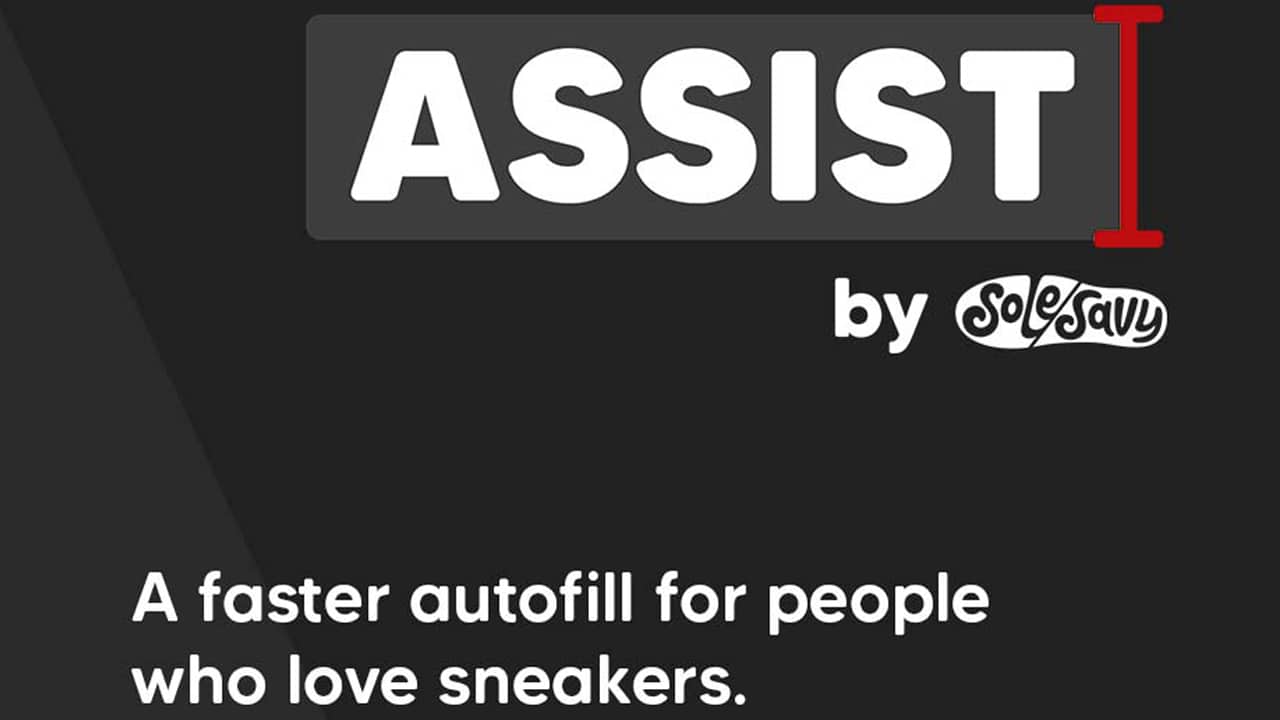 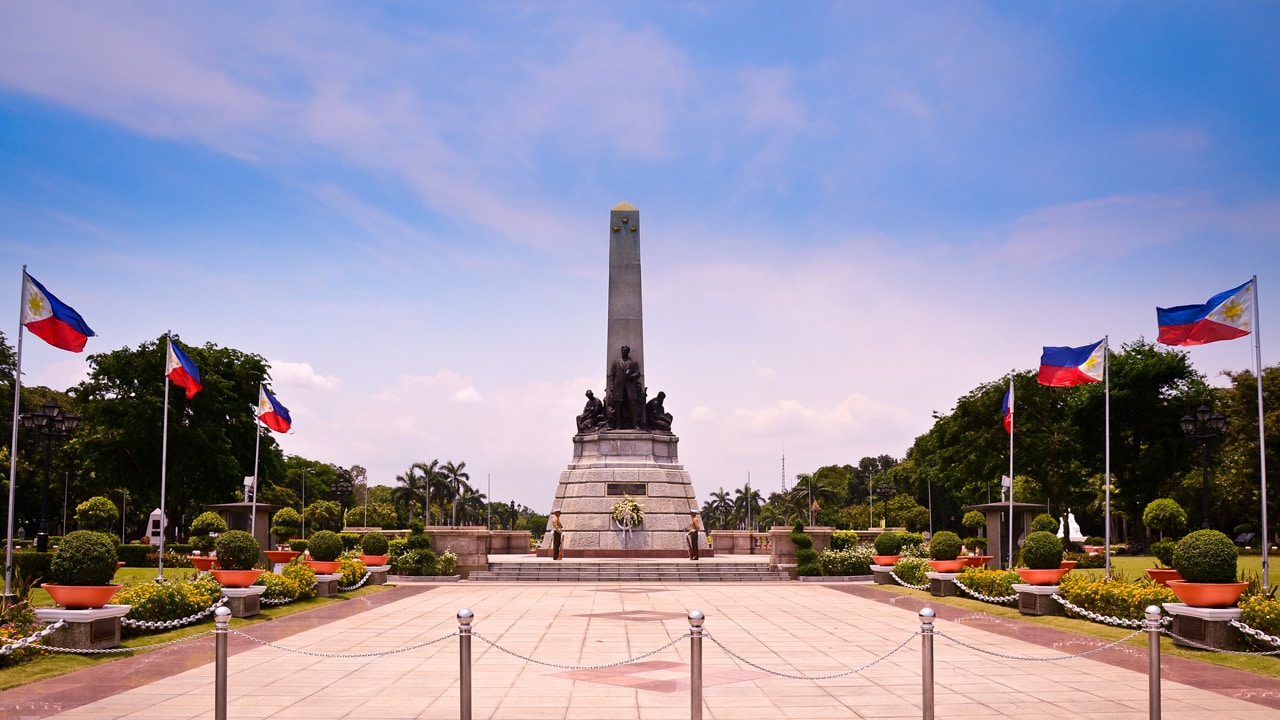