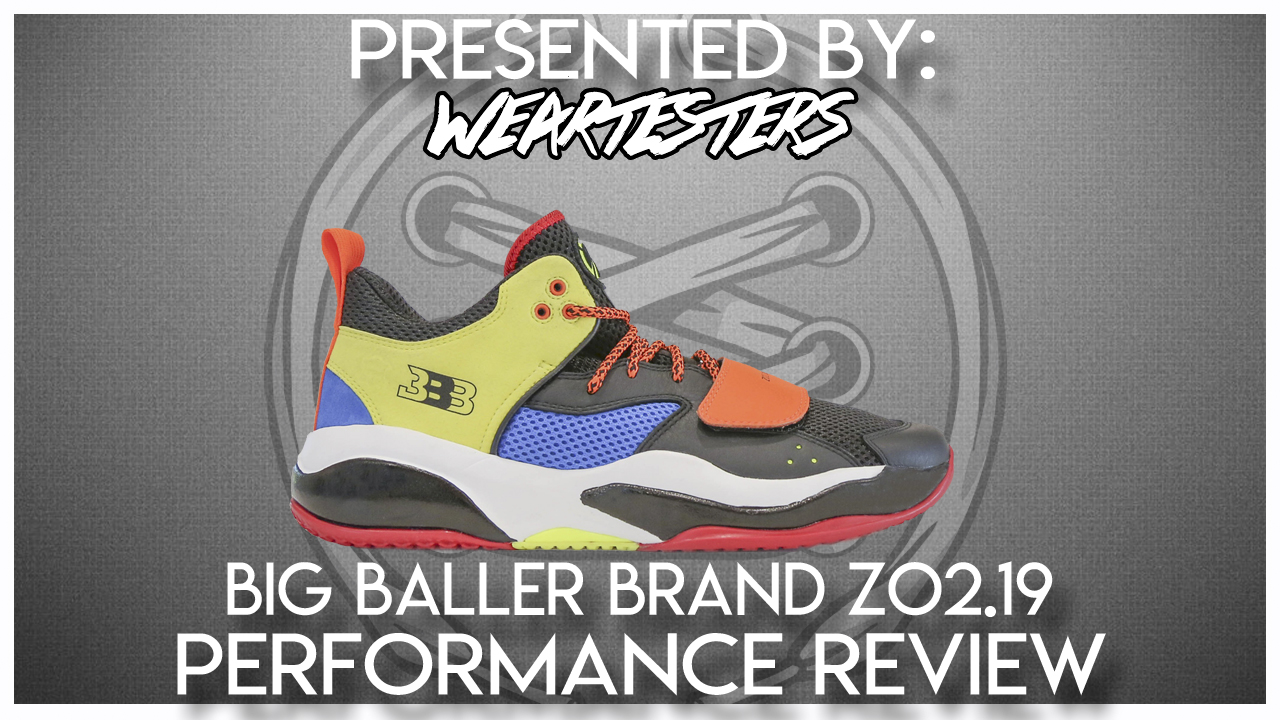 The new kid on the block, Big Baller Brand, impresses with the Zo2.19.

The traction on the Zo2.19 is outstanding. The original Zo2 Prime Remix featured the same exact tooling and traction as the Brandblack Rare Metal — which had some good traction but the outsole featured here takes things up more than a few notches.

There is nowhere for dust to get clogged. While you’ll need to wipe the soles at times, when dust is heavy, you’re only quickly removing it from the surface rather than trying to clear grooves of the debris. Each little ‘X’ within the pattern serves as a multi-directional type of coverage and it’s noticeable on every court I had tested them on — including outdoor courts.

Out of every shoe I tested and reviewed in 2018, these outperformed all of them in the traction department. Yes, that includes my beloved Kobe 1 Protro.

The cushion is simply called ‘next generation foam’, but if you’ve been reading/watching WearTesters for a number of years, then the names ‘Jetlon’ or ‘BlackFoam’ will likely ring a bell.

The cushion used on the Zo2.19 is the same stuff; they just can’t call it that since it’s Brandblack tech and this is a Big Baller Brand shoe. However, its performance on the other hand … it’s very similar in feel to the Under Armour Curry 6 HOVR setup, which means I love it.

There is just enough plushness, mixed with just enough firmness, to give you a slight bounce in your step — without making you feel like you’re running around on springs or sinking into the tooling. Some people like springs, some people like that sinking in type of plush feel. I happen to prefer a more fluid ride underfoot and that is how these feel.

The best word I can think of when speaking about the shoe’s cushion is “smooth”. They just feel smooth. If you end up trying a pair out, then you’ll know what I mean. If you’ve played in the Brandblack Future Legend or Curry 6 and enjoyed it, then you’ll likely enjoy these as well.

There is a little bit of old school mixed with a little bit of new school as mesh makes up the majority of the build while premium leather and suede overlay the mesh in strategically placed areas to enhance support and lockdown. It’s very much like an old school pair of sneakers.

The mesh keeps things lightweight and breathable and its premium overlays take care of all the heavy lifting when it comes to lockdown and support.

They feel good like a second skin, which is what premium raw materials are. This is especially evident the more you wear them.

I wound up with my true size and they work well for the most part. There is a slight bit of extra length in the toe that I feel going down 1/2 size would relieve — so if you prefer a snug fit go down 1/2 size. If you like a little bit of wiggle room, then true-to-size is the way to go. Wide footers will be fine going true-to-size as well — the materials should conform around your foot shape nicely.

Lockdown is so nice that it might be my second favorite aspect next to the shoe’s traction. I’m able to lace up the forefoot section super tight and then the strap takes care of lateral containment. The midfoot lacing system is very traditional, nothing crazy, but works really well. Meanwhile, the rear section is fantastic. The leather molds and wraps itself around my ankle so nicely that they feel like they were made on a last of my own foot. Premium leathers are something I genuinely miss in modern performance footwear as nothing beats the feeling of a nicely broken-in pair of leather shoes.

Everything you’ve come to expect in your basketball shoes are featured here. Flat stable platform — check. Midfoot torsion support/shank — check. Foot resting within the midsole for added containment — check. Combine these aspects with the way the upper fits and locks the foot in and you have one hell of a sneaker.

The smartest thing Lavar Ball has done for the Big Baller Brand was team up with the folks over at Brandblack. Footwear designer, David Raysse, has been in the footwear industry for a very long time. Previously known for his work on signature performance sneakers for NBA superstars like Grant Hill and Kobe Bryant, as well as being a former College-level ball player himself — the guy knows what players need out of their basketball shoes.

If I were to compare them to anything, the Nike Air Jet Flight is the first thing that comes to mind. They have very similar builds between the two as both utilized mesh and overlays perfectly. The Air Jet Flight is known as being one of the greatest shoes in Nike Basketball history.

With the help of Raysse, the Big Baller Brand has a very good shoe on its hands. Whether or not people will be open-minded enough to actually accept that is something, remains to be seen. If you play basketball on the regular and take a chance of these things… let me know. I’d love to know if they were as good for you as they’ve been for me. 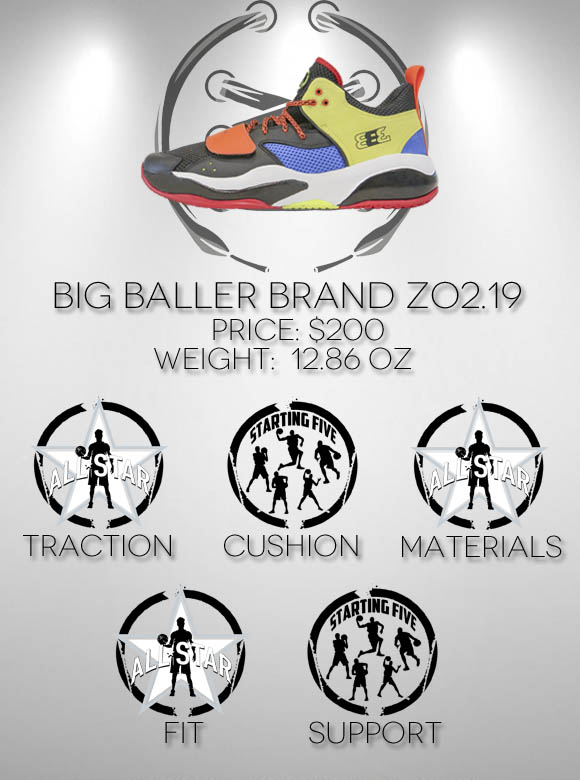