Been telling you guys from the beginning… stop sleeping on Under Armour. 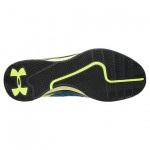 Traction – Great traction… not quite ‘the best I’ve ever had’ but its damn close. Multidirectional herringbone is usually solid and in this case… it holds true. The rubber used is great as well, tacky enough to grip the floor but not to the point where dust is attracted to it. To top it off, you can get down with these on the blacktop and they still perform just as good. 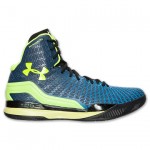 Cushion – Micro G is still my favorite foam cushion currently used in basketball footwear. This rendition isn’t quite as bouncy as the Spawn, but its still a great ride. Very stable and comfortable while providing impact protection. If you haven’t yet tried Micro G then I strongly suggest it. At Under Armour’s price points, there really is no logical reason why you shouldn’t try it… unless you’re loyal to a certain brand. 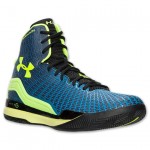 Materials – ClutchFit is UA’s latest innovation, and they’ve spanned it across their entire performance lineup. I think they’ve even brought it over to some of their apparel. Their claim is that ClutchFit acts as a second skin, which it does, and the material is also pretty supportive. Moving freely without restriction is a key component to you moving freely without restriction. I was a bit disappointing that the upper featured absolutely no mesh, their running line has ClutchFit over a mesh upper which I think is cool, but other than that I really have no complaints. The material does its job and its durable for both indoor and outdoor usage. 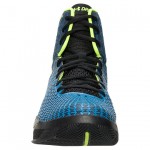 Fit – They run true to size. Lockdown is great due to the lacing system and the ClutchFit upper. as mentioned above, the upper is like a second skin do they feel good while keeping you secure. Reminds me of Fuse but much more forgiving… sort of like Nike’s most recent Fuse models only the ClutchFit does the same thing while being a bit lighter in weight and nowhere near as thick. 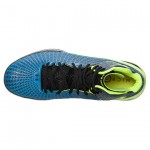 Ventilation – This is the shoes one major weakness, and it’s because of the ClutchFit upper. Unfortunately, it just isn’t breathable. There is a mesh tongue but that wasn’t enough, at least not for my feet. I received plenty of blisters while wear the shoes until they were fully broken-in, and even then there were blisters. You can wear double socks or remove the Micro G insole and replace it with your old Micro G insoles to speed things up a bit, hopefully that helps. They could have used some mesh zones along the upper, I would have definitely placed one at the toe just so some heat could escape. 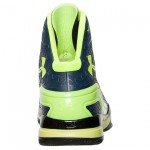 Support – The upper and fit take care of most of the support while the plastic heel counter takes care of the rest. Having a flat platform or base helps a lot as well, keeping you stable and grounded at all times. 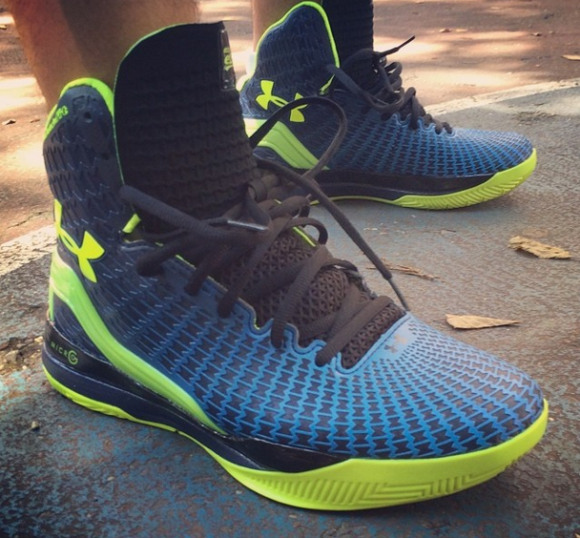 Overall – A really great shoe, within my current top 5 of the year so far. They’re well rounded, with their only real weakness being their lack of ventilation. But for the price, you really can’t get much better. Premium performance for a fraction of the cost… 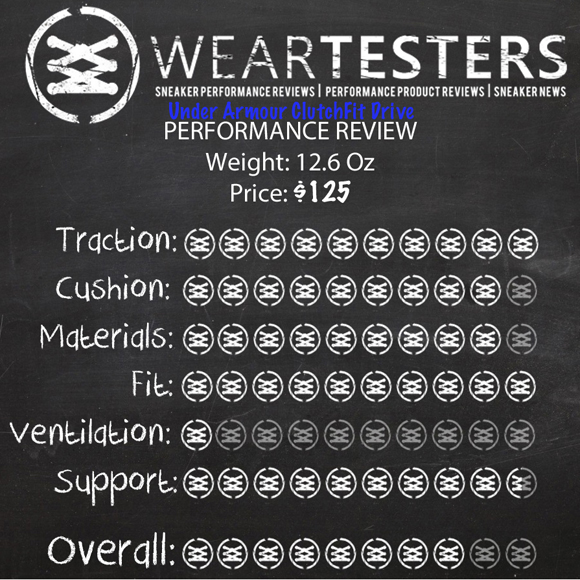