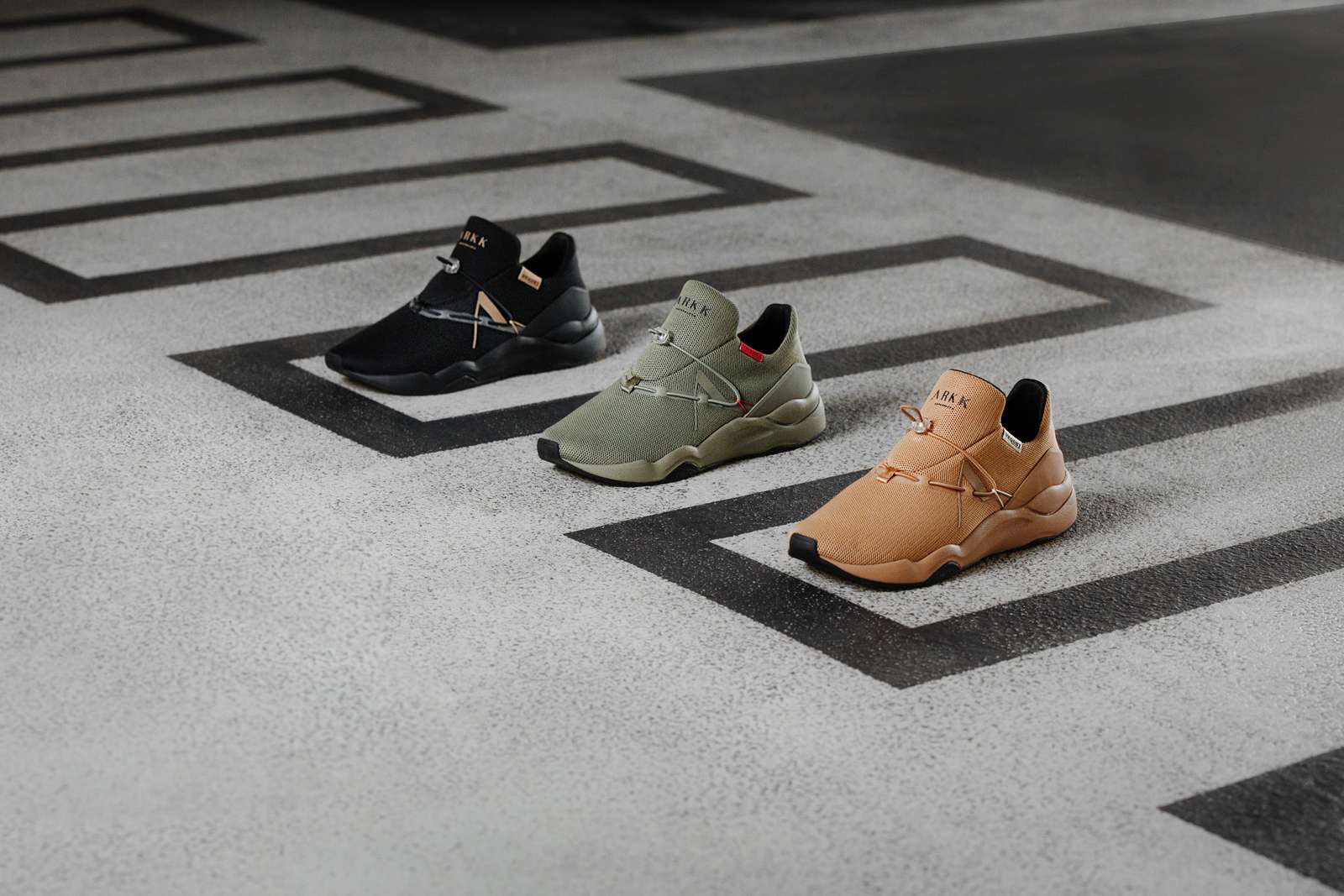 ARKK Copenhagen has unveiled its next sneaker inspired by contemporary Nordic architecture: the Veqon 1 Mesh F-PRO90.

The second shoe to use ARKK’s fresh F-PRO90 tooling, the Veqon is an intentionally stripped back silhouette, according to the brand, in an effort to show off its stark angles and clean build. Constructed of a premium mesh cage upper, the shoe sports a precision engineered bungee toggle lacing system and a sock-like fit. An angular reinforced silicone heel shield adds to the architectural look. 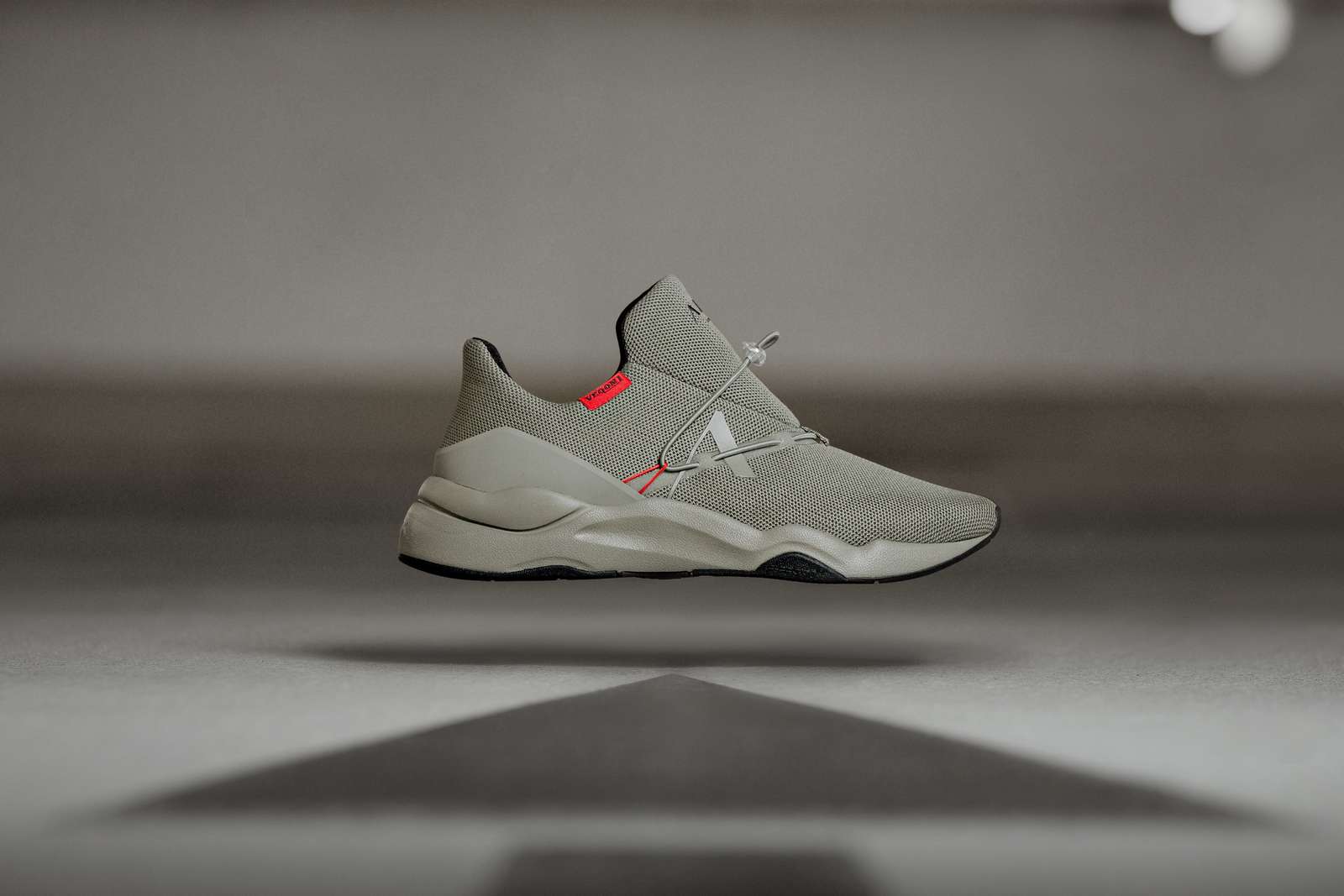 The ARKK Veqon rides atop the custom-constructed F-PRO90 sole unit informed by sneaker soles that the ARKK design team grew up with in the 1990s, according to the brand. The F-PRO90 tooling is engineered with an elevated, curvilinear, and retro-sport look that is constructed from a waste-free injected EVA midsole. A rubber outsole and embossed ARKK logo at the heel finishes off the new tooling.

Let us know what you think about the latest sneaker from ARKK in the comments below. 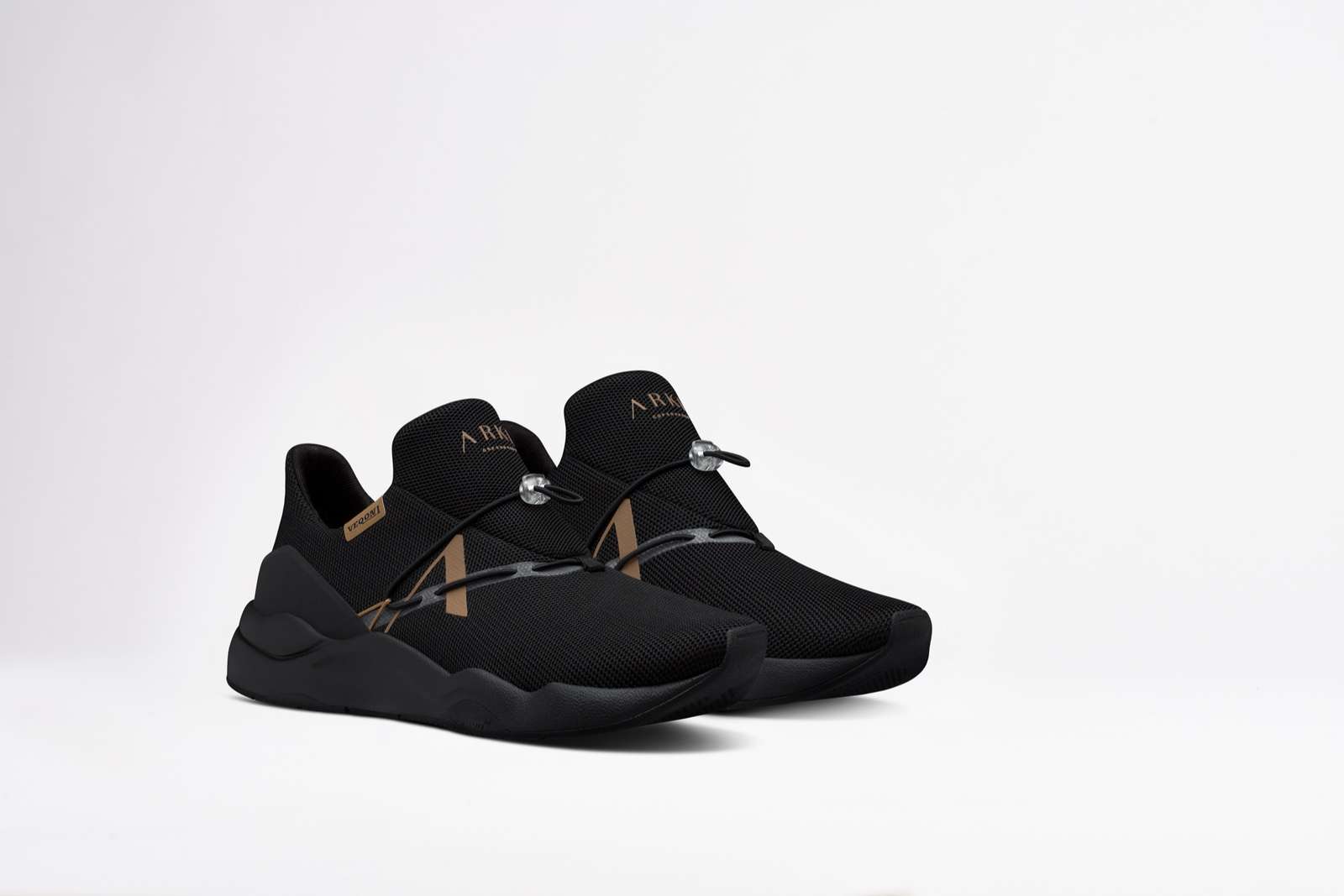 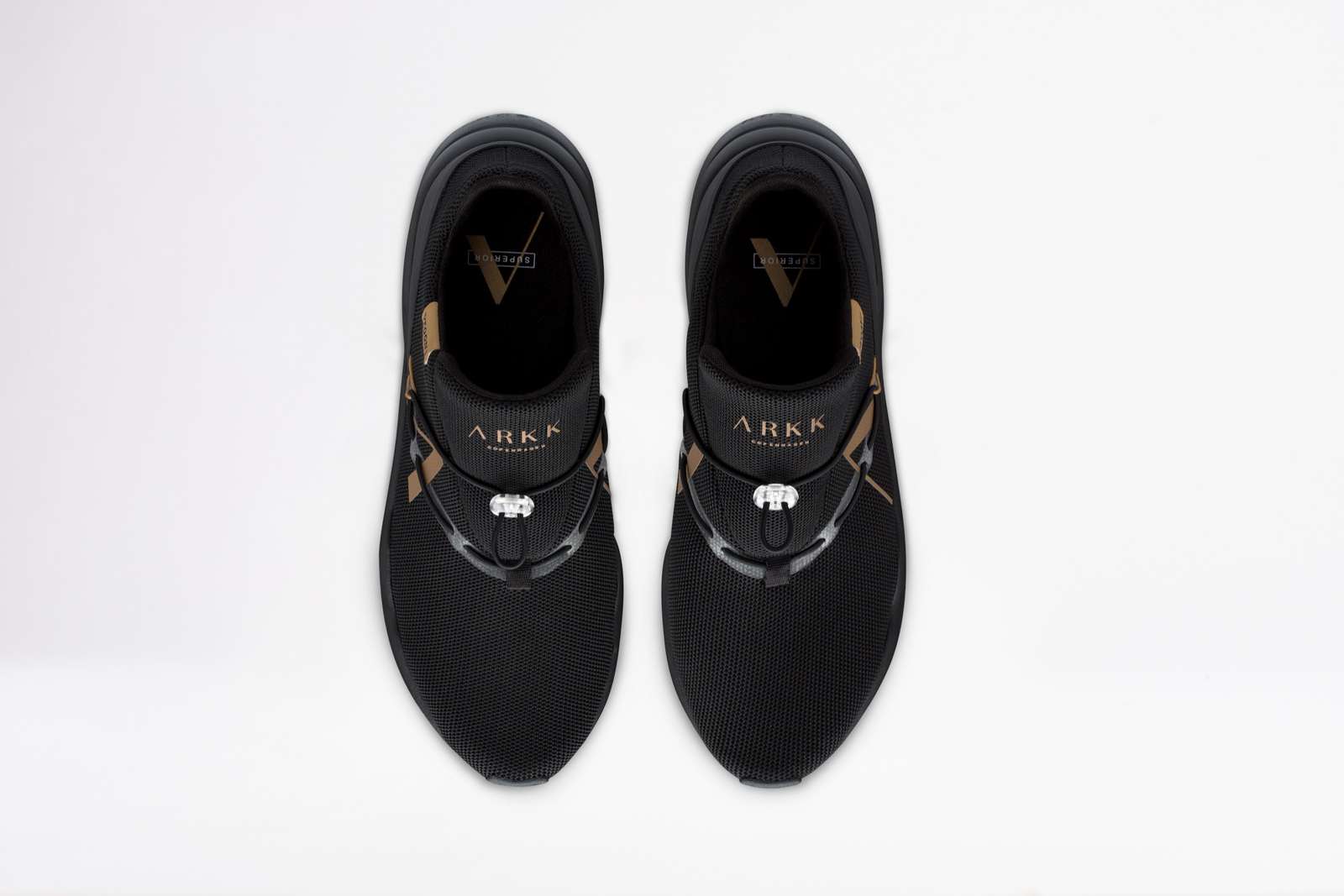 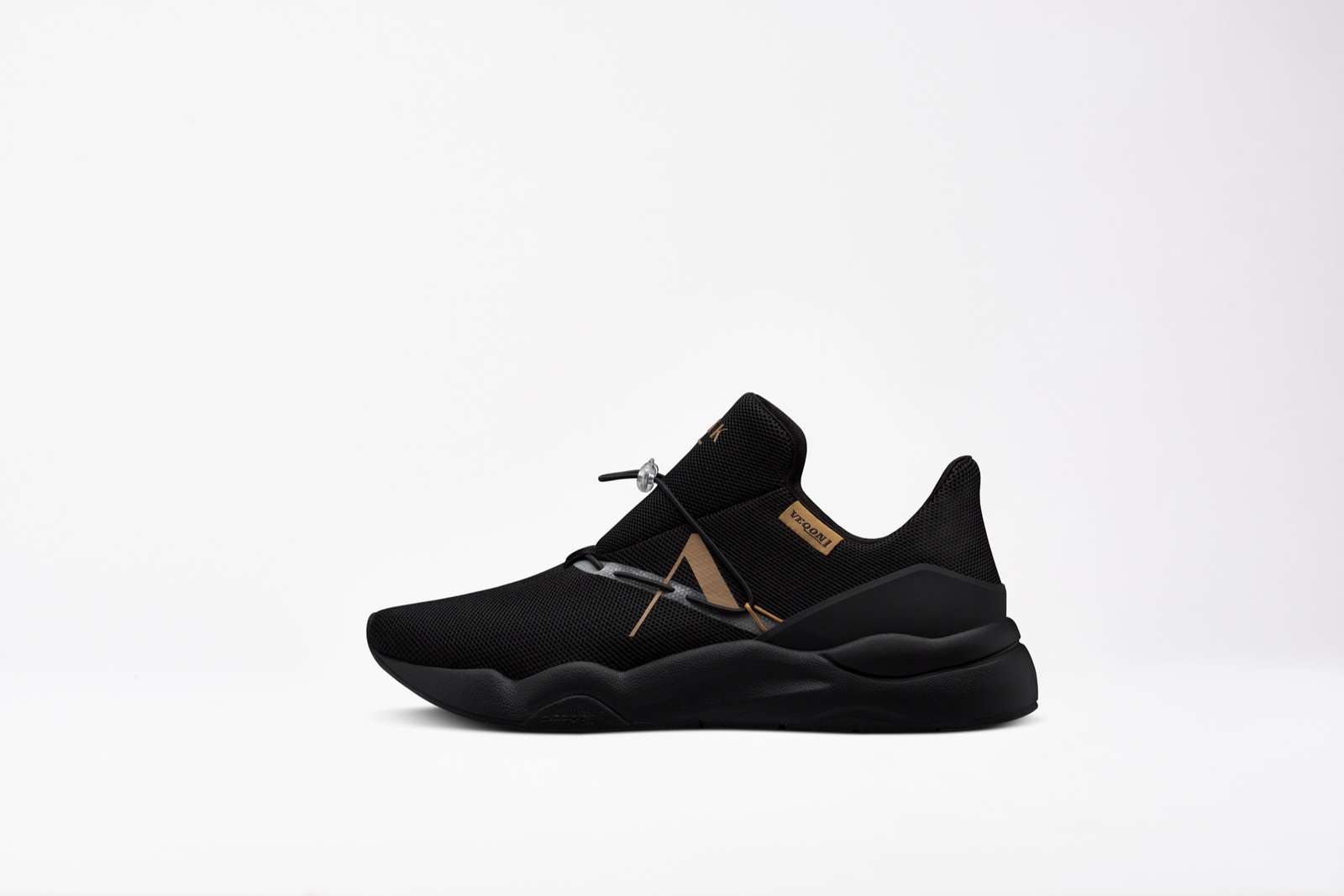 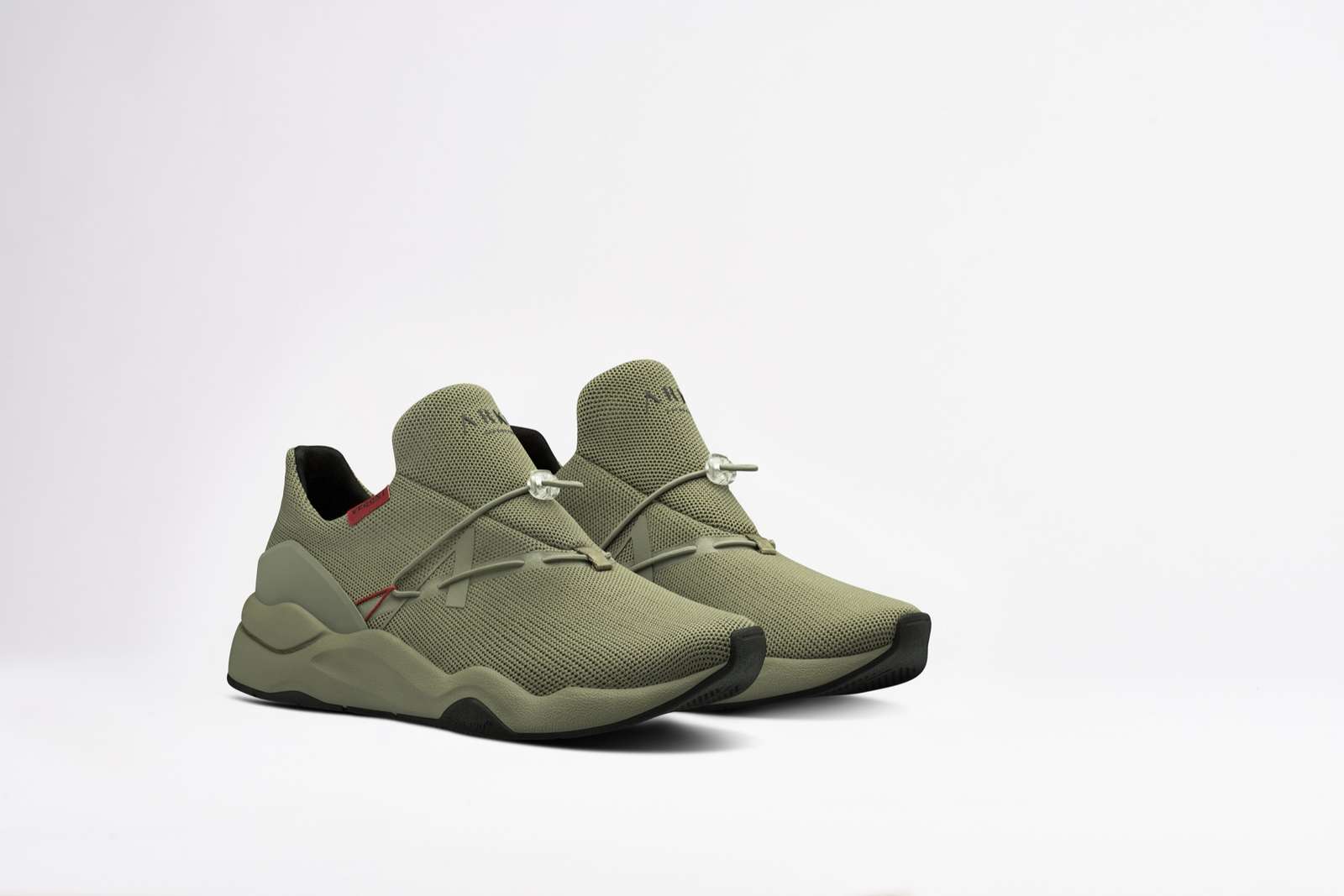 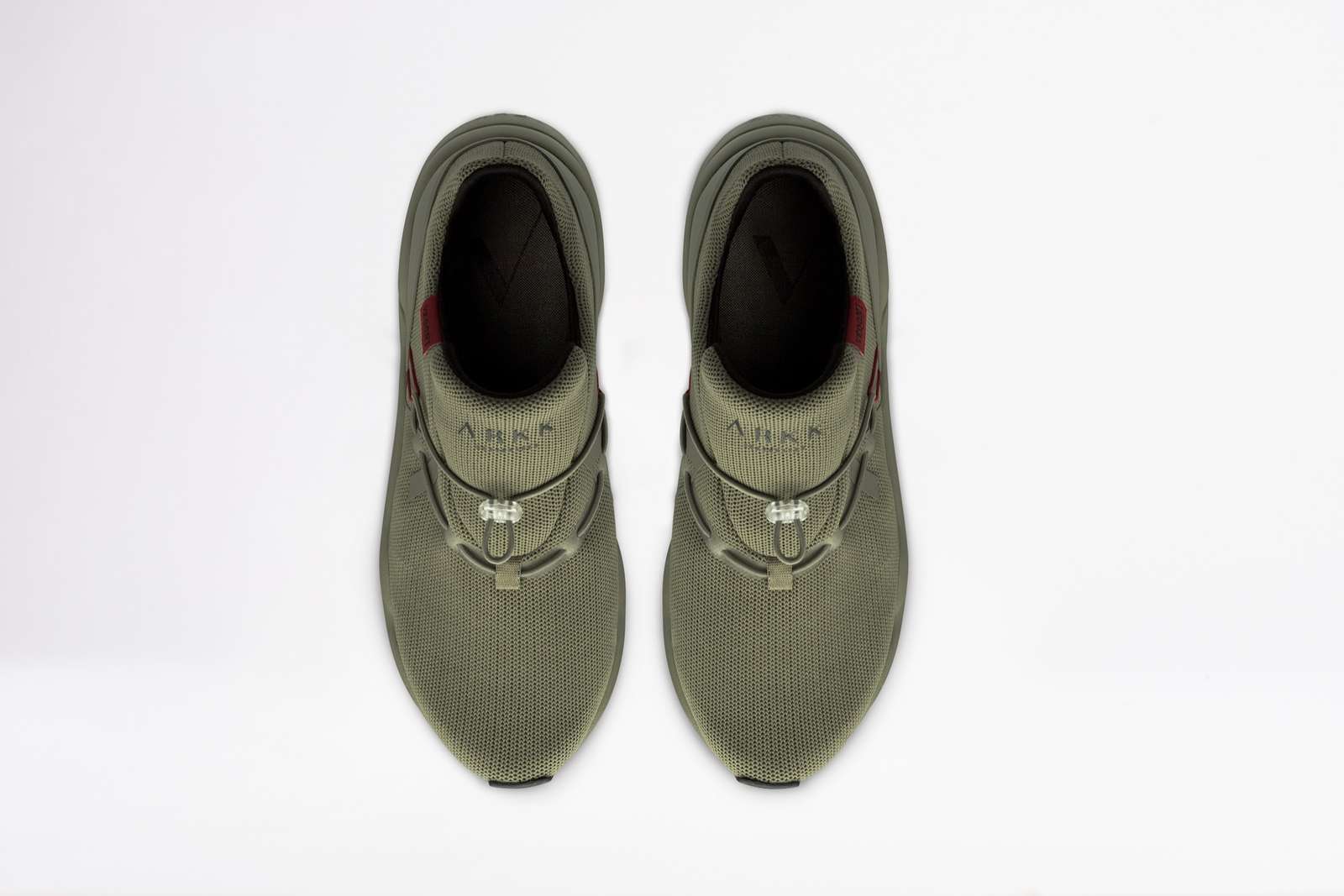 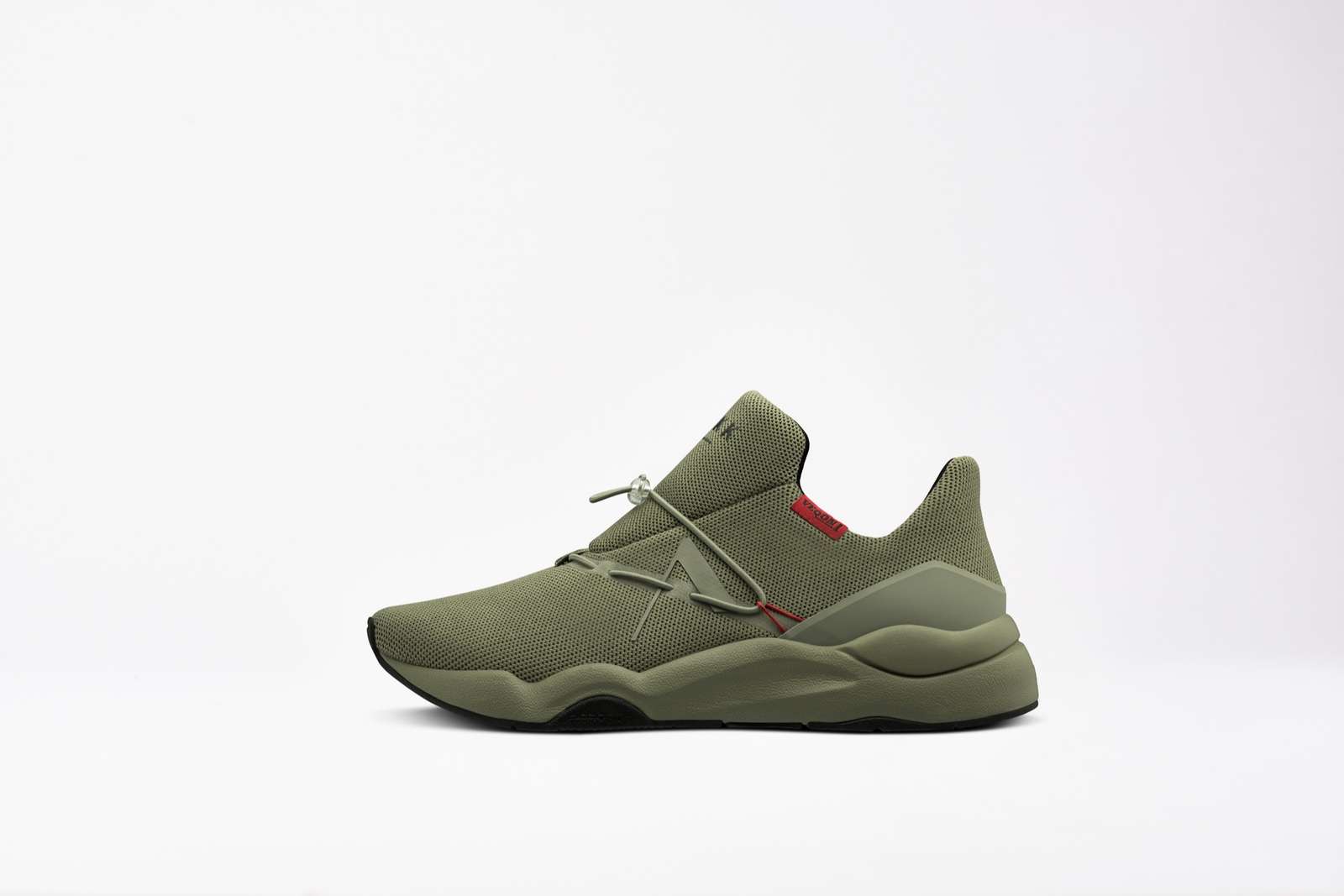