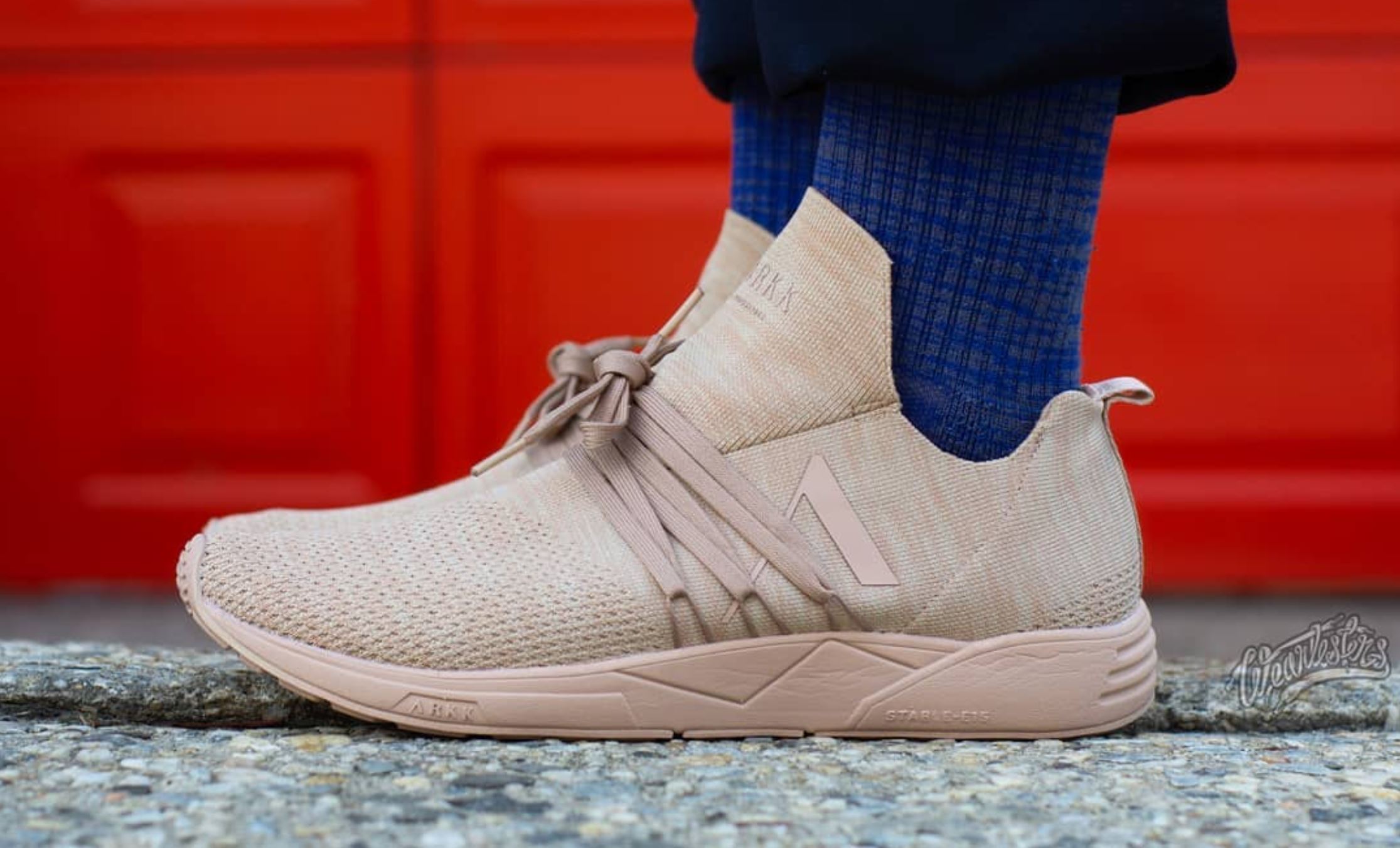 According to the brand, the influx of capital will help scale ARKK Copenhagen’s plans to expand globally into Canada, the United States, Australia, and South Korea in 2018. The brand was launched in 2014 by co-founders Thomas Refdahl and Kasper Høj Rasmussen; since, it has seen an average sales growth of 256% per year and sells over 90% of its sneakers abroad.

“At Friheden and North-East Venture, we experienced an understanding of the scale and scope of our ambitions, which was exceptional,” said Thomas Refdahl, CEO and co-founder, of the investment in a statement. “We hesitated to take investors out of fear we could be forced in the wrong direction, but here we received smart and engaging investment.”

Now, ARKK Copenhagen’s huge minimalist sneaker line up drops in four annual collections for men and women, is available in over 37 countries, and is 100% designed in Copenhagen. “ARKK’s tight concept and high degree of distinctiveness in the product range, from pure performance-oriented sneaker rivals, yields an opportunistic market position,” said Niels Martinsen of Friheden Invest in a statement.

“With Friheden Invest and North-East Venture we get the expertise into our board of directors that we’ve been looking for. This is an opportunity to take our vision further and showcase the potential of the designs that we know are missing in the market today,” said ARKK co-founder and Creative Director, Kasper Høj Rasmussen, in a statement.

You can get a detailed look at some of ARKK’s latest product by checking out our Test Shoot segment on the ARKK Copenhagen Velcalite CM H-X1. Stay tuned to WearTesters.com for more on ARKK Copenhagen. 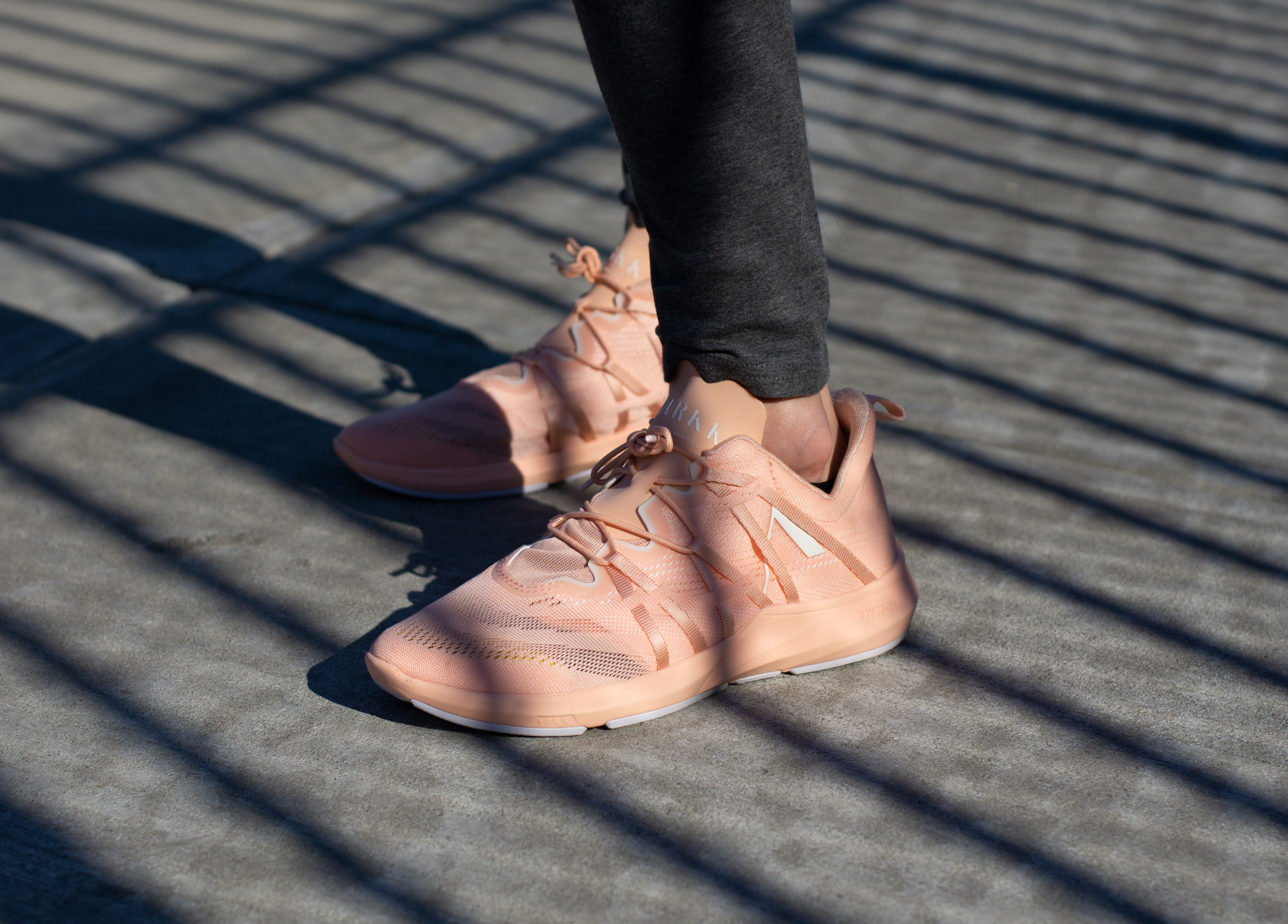