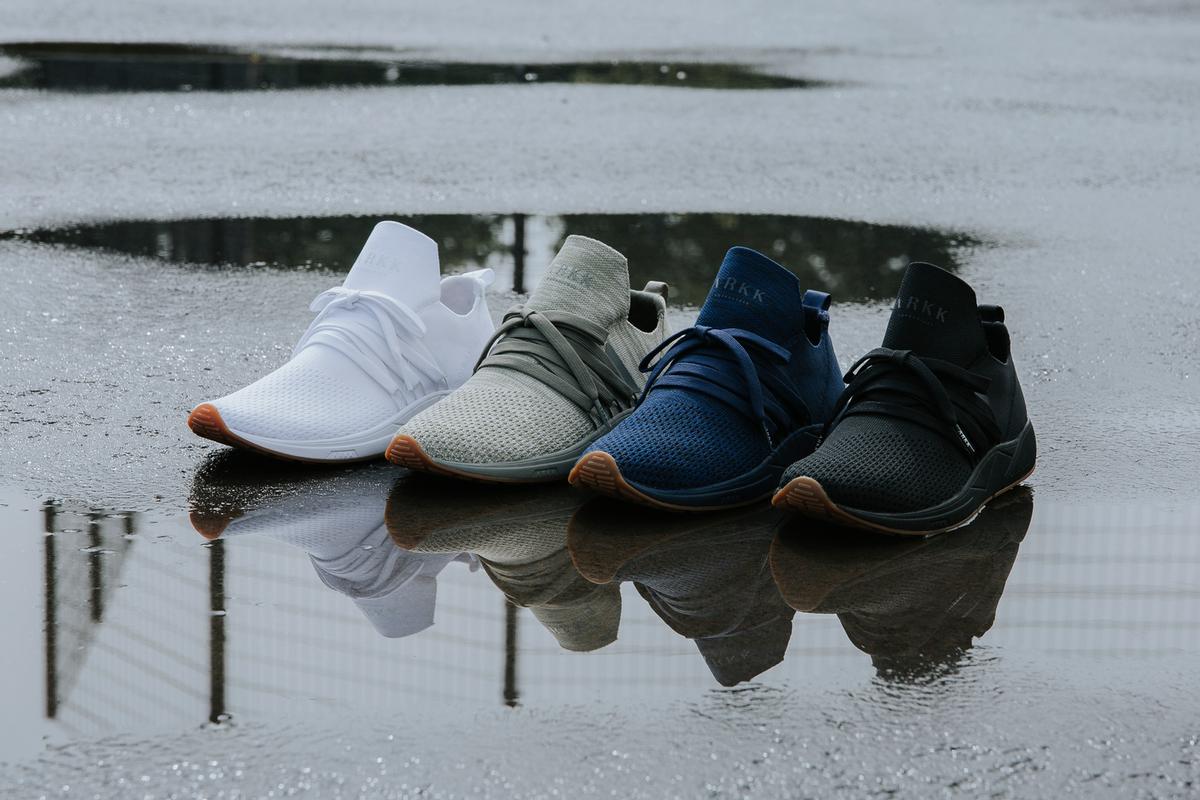 The Nordic sneaker brand has released 22 new summer-ready sneakers — on five silhouettes — in its largest drop from the Pre Fall ’18 collection.

Fan-favorites like the ARKK Spyquon and Eaglezero ($170) have also returned with new looks while the Spyquon 2.0 ($170) has gotten a strappy new build.

You can shop the entire Drop 2 at arkkcopenhagen.com. You can learn more about ARKK Copenhagen’s shoes by checking out our Test Shoot segment on the ARKK Raven FG 2.0. 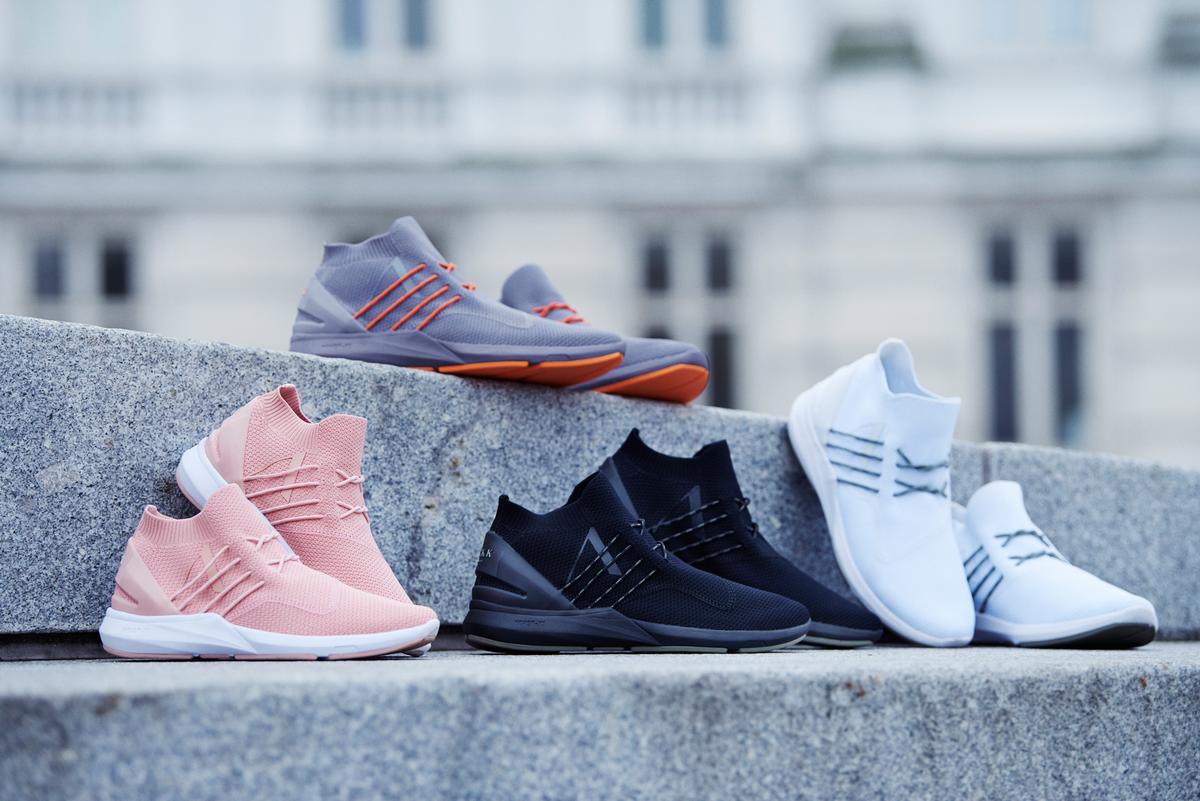 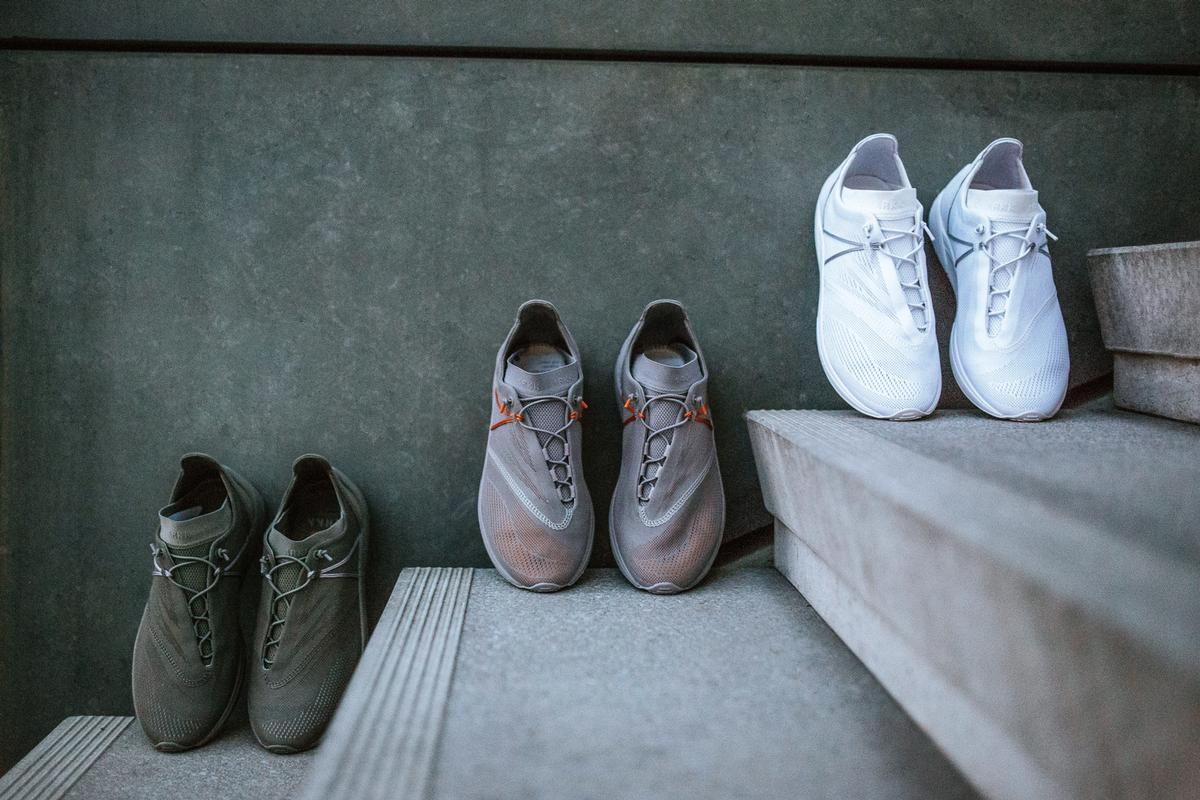 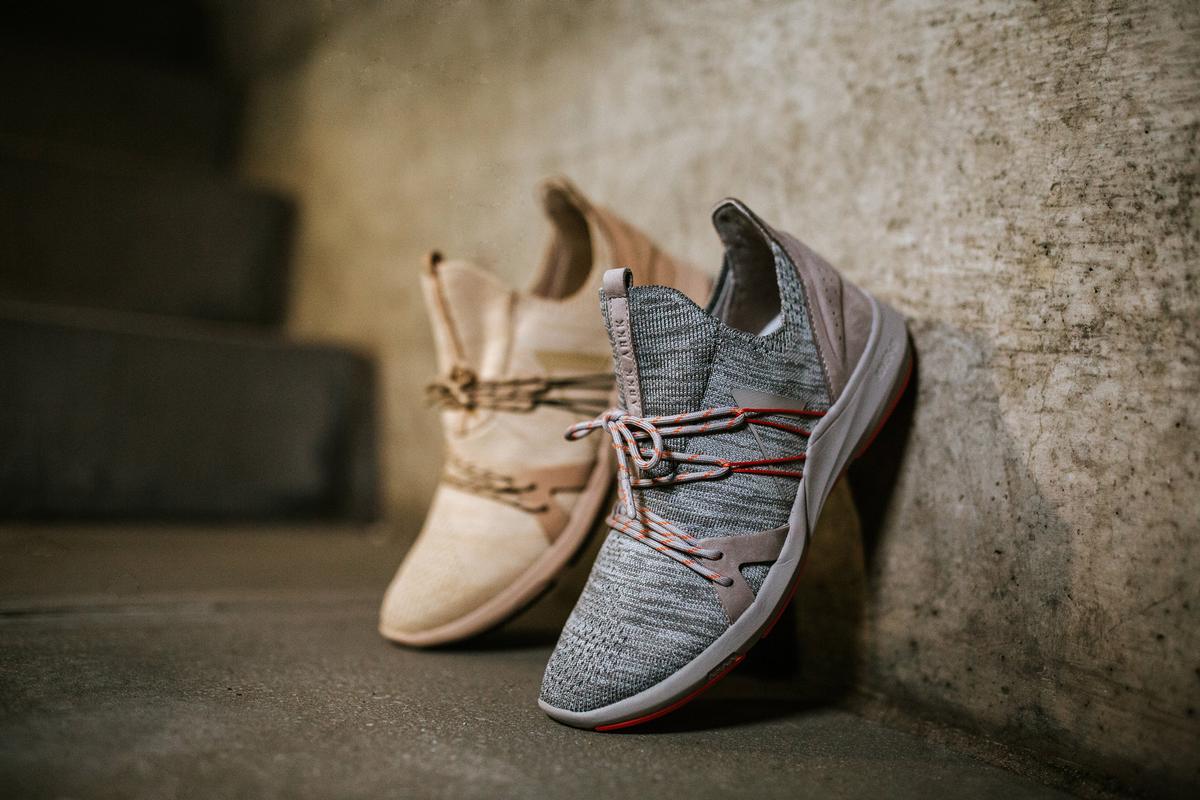 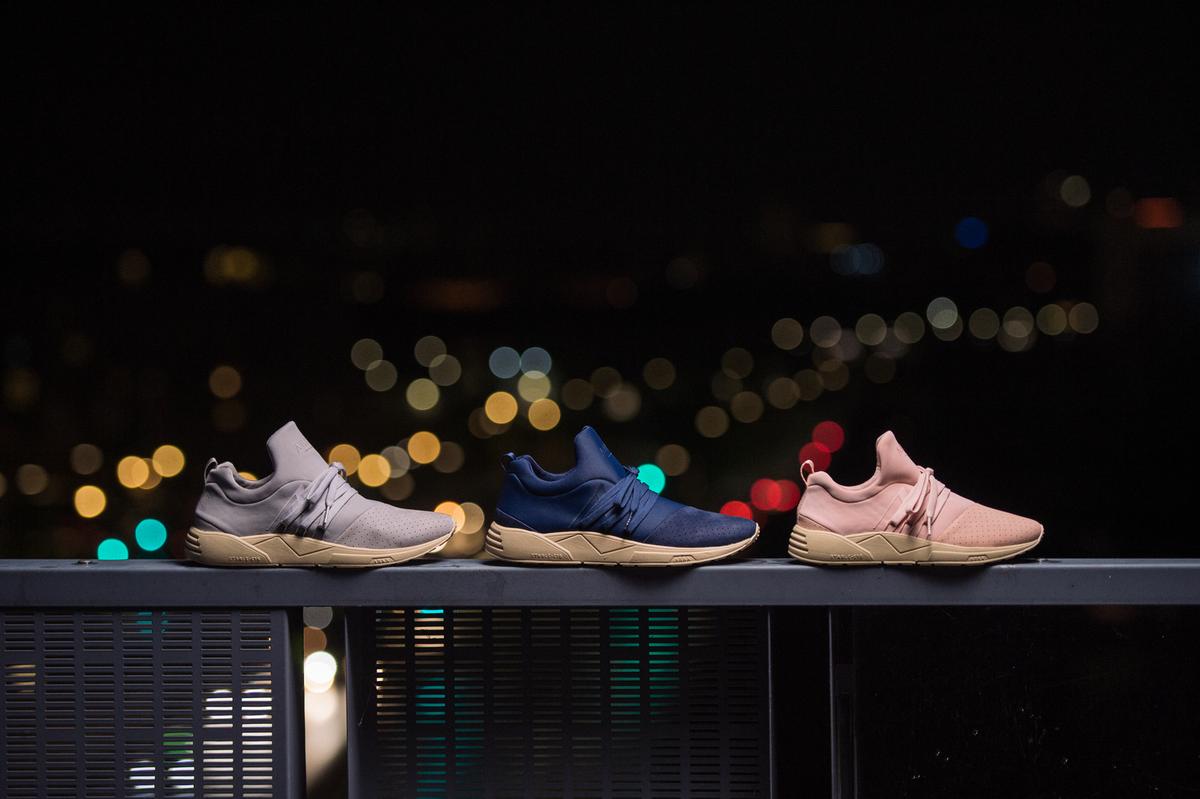