In 2006, designer Ari Saal Forman released a very limited run of the Menthol 10s, an Air Force 1 that was reinterpreted to show how big tobacco and Nike marketed towards customers in similar ways. Unfortunately, Forman’s statement about sneakers costed him thousands of dollars in legal fees.

A classically trained designer, Forman was an avid sneaker enthusiast, skater, graffiti writer, and marketing creative. His training led him to On The Go magazine — if you’re old enough you’ll remember all of the rap legends that graced its covers — with Steve Powers back in the early-2000s. And back then, sneakers became culture, as Forman puts it.

“eBay had really shown up, Internet had shown up, forums started to pop up — NikeTalk — and it gave a window,” says Ari in the latest Sneakers By VICE film. “It felt really special because it was still tiny.”

Influenced by Nigo, who took popular American culture and elevated it with his BAPE sneakers (knock off Air Force 1s), Forman began questioning why Nike wasn’t pushing the limits of its product. Thus, he took his marketing background — and the years worth of work he had been doing with Nike — to create something new that would push the limits of what was possible. 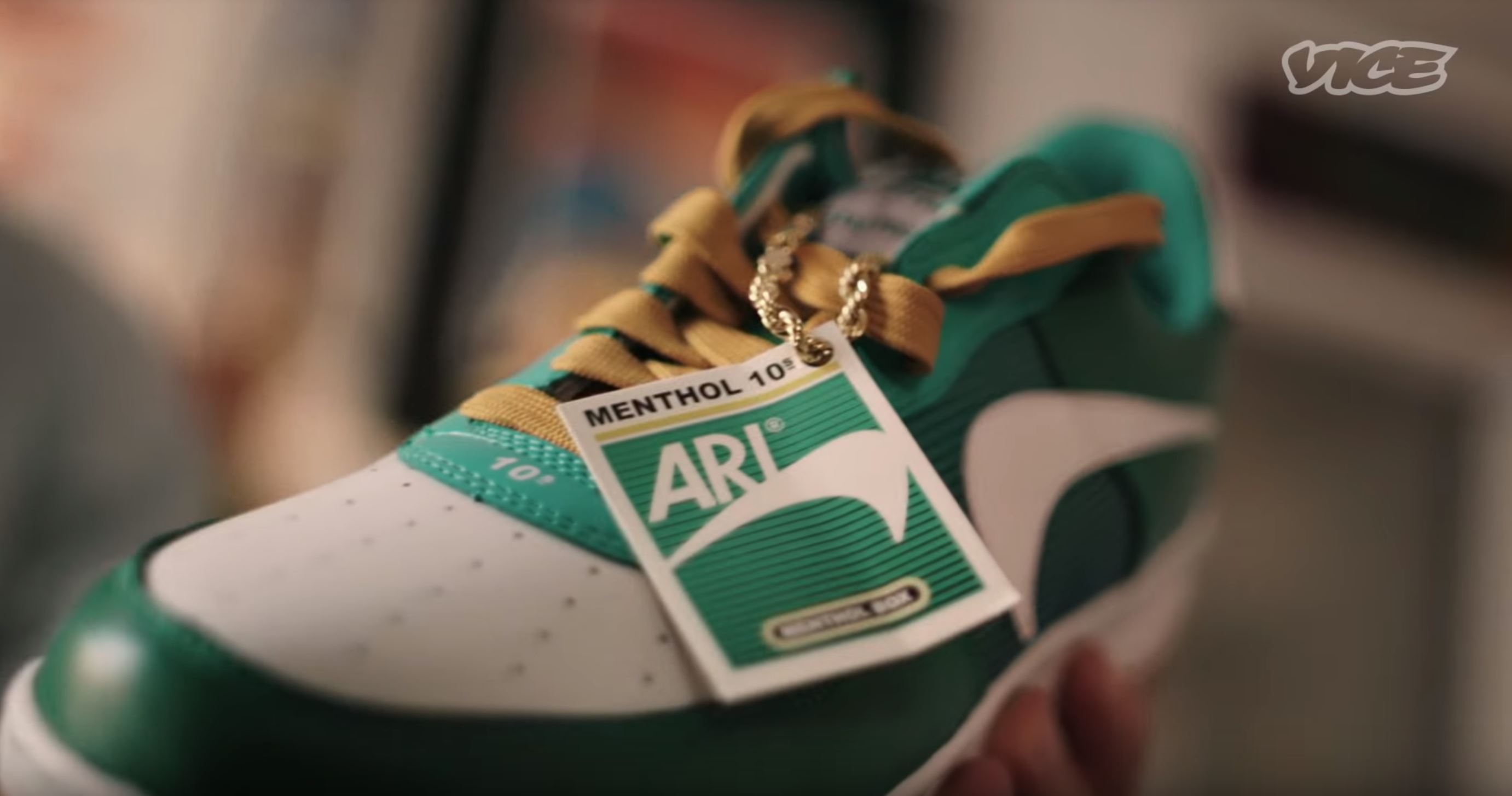 “I was frustrated by clients who didn’t understand the value of something like what Nigo had done,”says Forman in the film. “I had been working with the tobacco industry — I had done some tobacco promo, I had done anti-tobacco — and I wanted to make a case study. I wanted a piece of art — I wanted to make a sneaker, I wanted it to be campy and funny, and Nigo opened that door.”

Thus, Forman had 252 pairs, a sample run, of his Menthol 10s made in China. The shoes were a statement about how smaller brands could say bigger things with better content and have higher value, and they had messages all over them like “GENERAL WARNING: Get off the brand wagon.” Additionally, the Swoosh had been inverted to resemble the Menthol logo while dollar signs replaced the stars at the toe of the Air Force 1. The interior tag read:

“This sneaker is dedicated to the two brands who have taken the most and given the least. Thanks for the motivation…Now it’s OUR turn!!!” 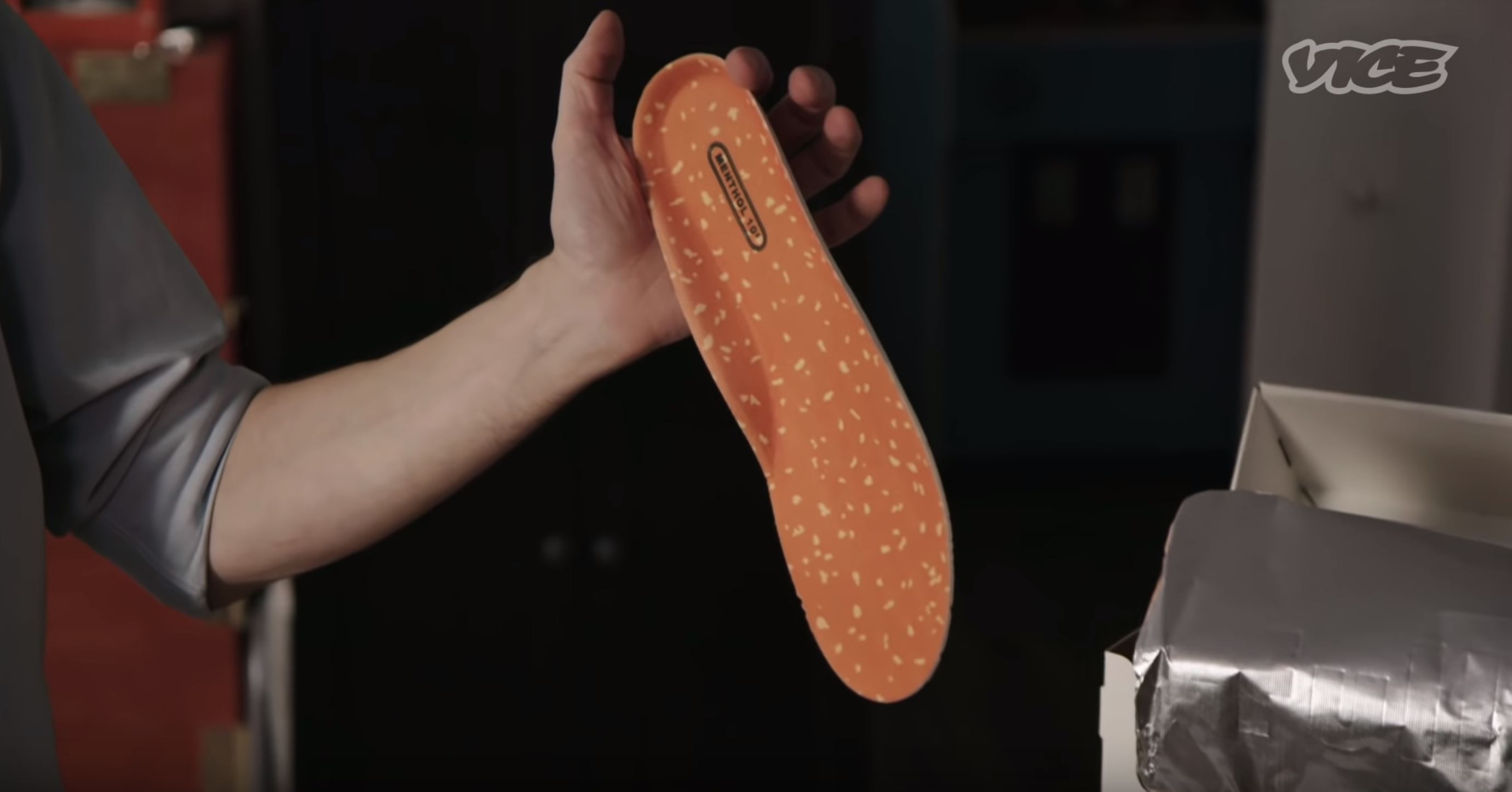 Shortly after the release on June 17, 2006, his troubles began; Nike sent a regular cease and desist just days later but Newport came back much stronger. Forman’s defense against Newport has cost him thousands of dollars and severed his connection to his Menthol 10s.

“This [shoe] glamorized smoking in only a way it could to create a dialogue that otherwise wouldn’t have happened. If I just said ‘Hey, be a conscious consumer!’ I don’t think that would have worked quite so well.”

To learn the full history behind the Menthol 10s check out the film below. Be sure to share your thoughts in the comments. 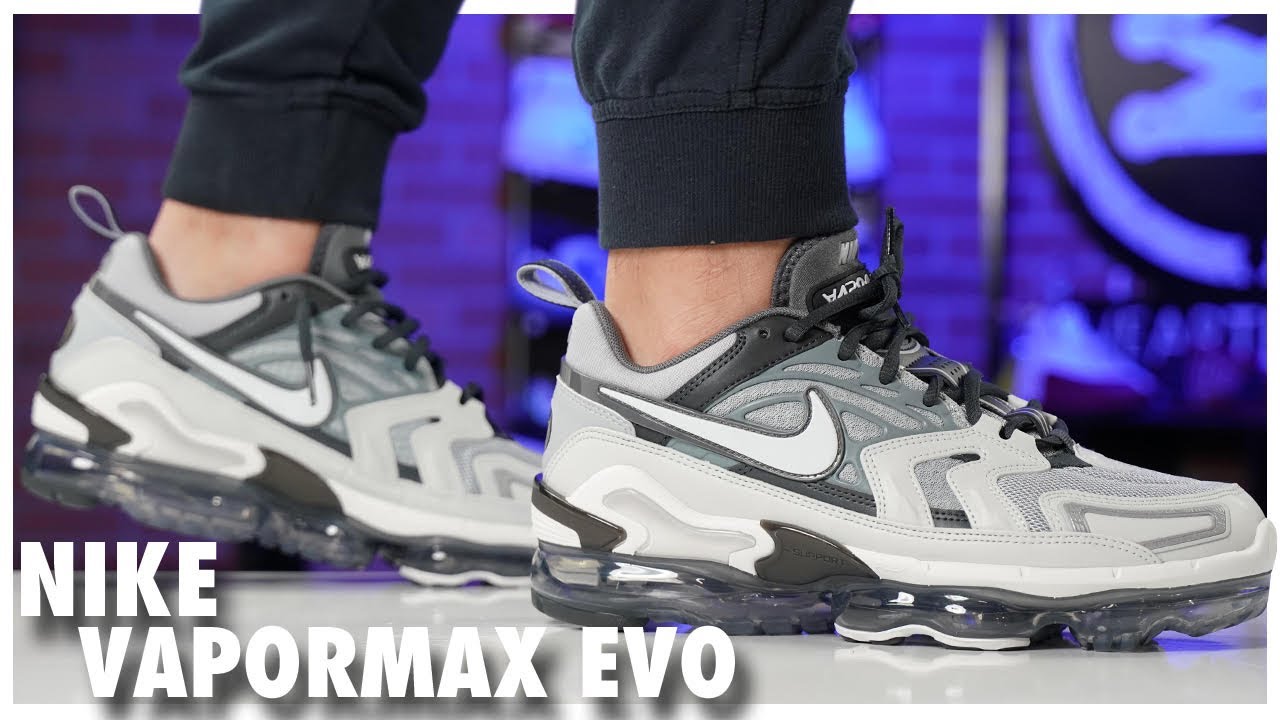