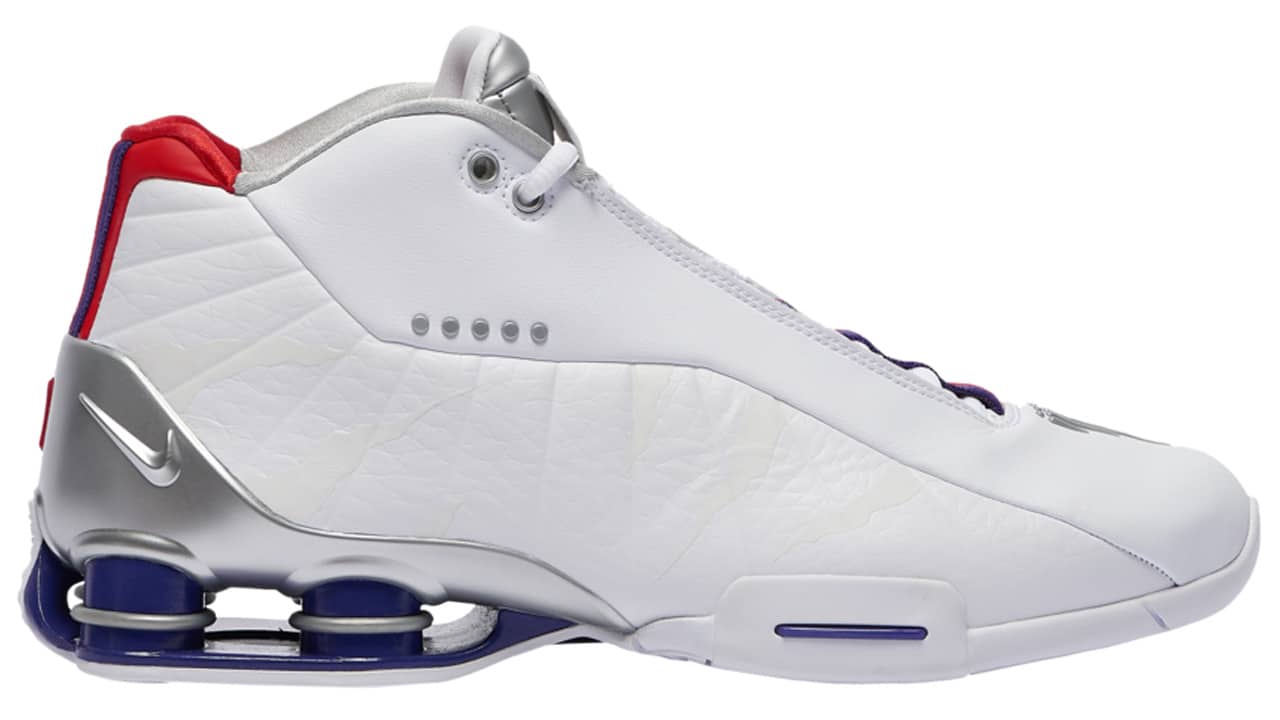 The Nike SHOX BB4 in a Toronto Raptors tribute colorway releases this week.

While we keep seeing phantom releases of Nike’s SHOX BB4 in the original Black/Royal-Metallic Silver colorway, we’re hoping this Toronto Raptors release is the real deal.

The pair was originally worn by Drake while sitting courtside during the NBA Finals, and is a tribute to the man that wore the shoe while wearing a Toronto Raptors uniform — Vince Carter.

Sporting a nice looking white leather build, synthetic panels, rear SHOX cushioning and the Monkey Paw system — while not an OG colorway, the shoe looks great in this new makeup.

If you like what you see and were interested in grabbing a pair of the Nike SHOX BB4 ‘Toronto Raptors’ then mark your calendars for August 25. Retail is $160. 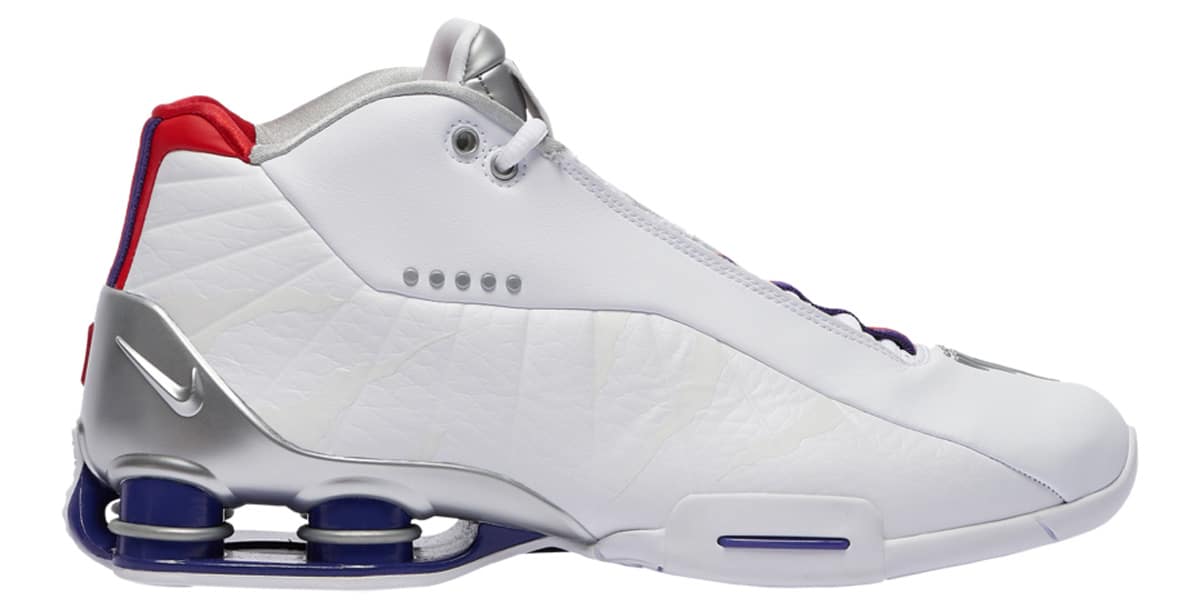 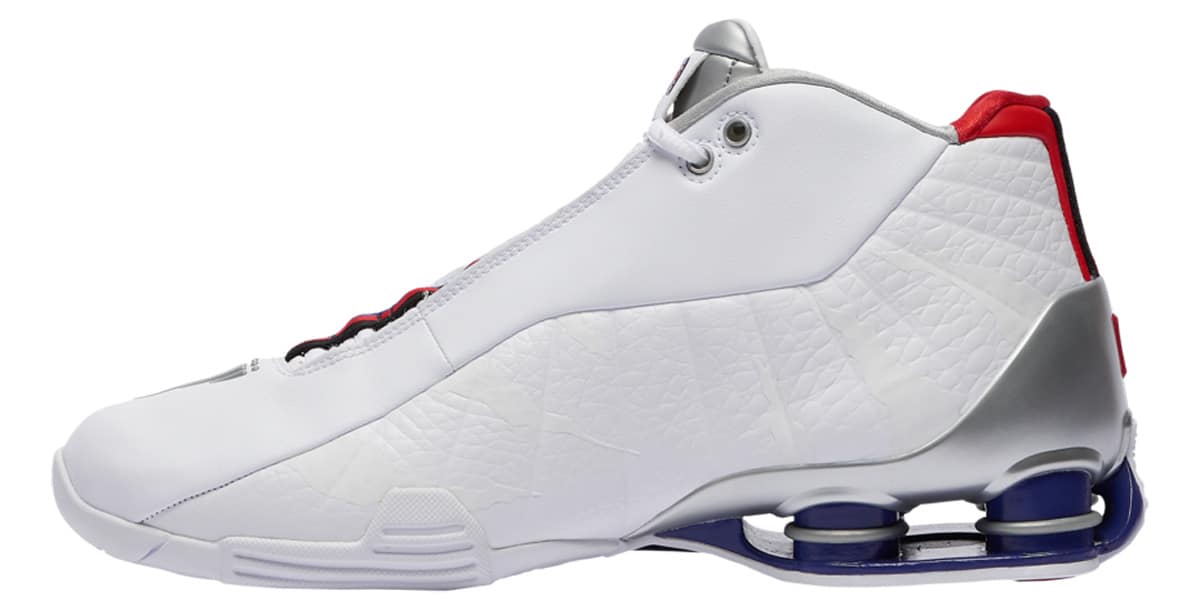 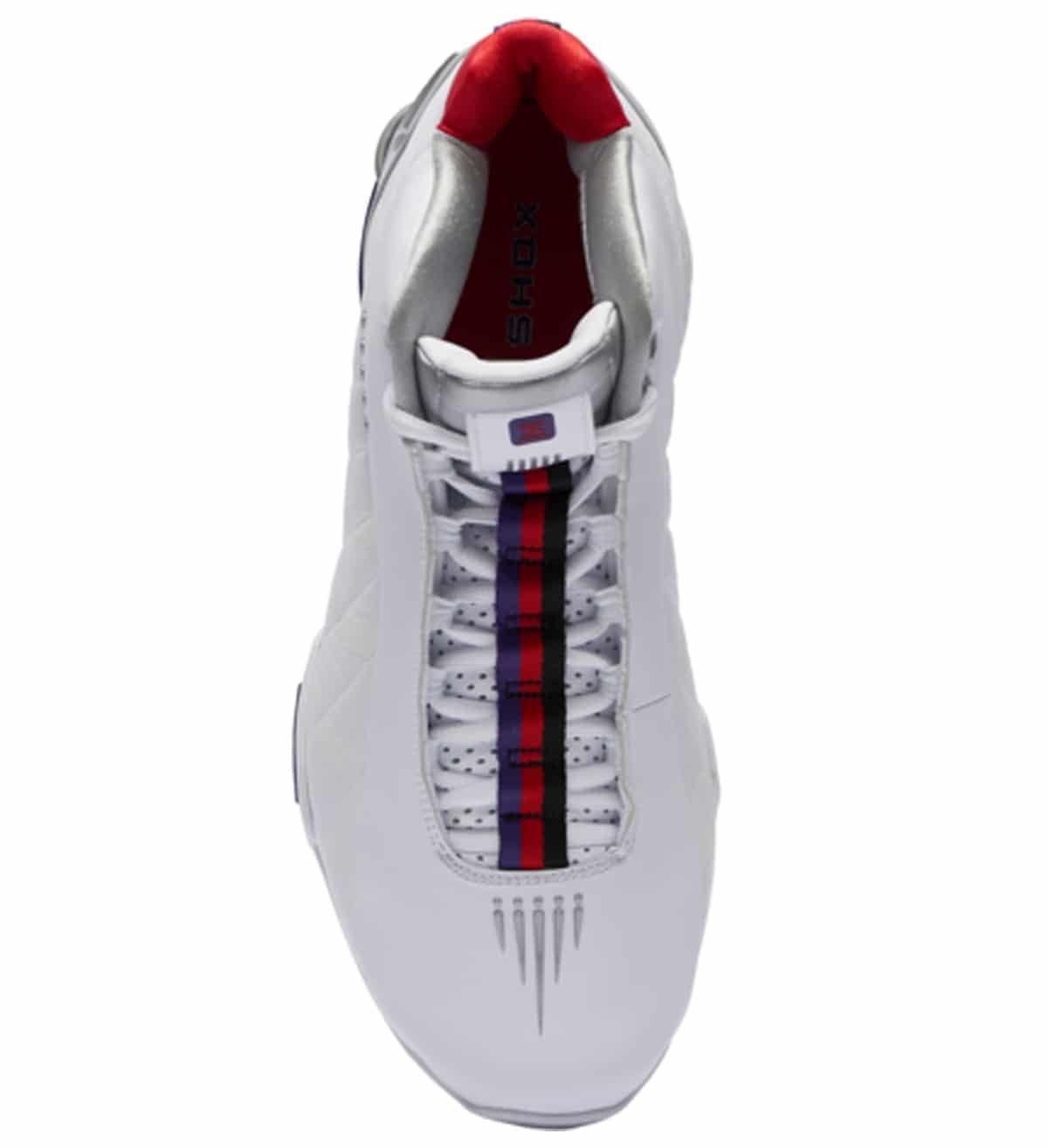 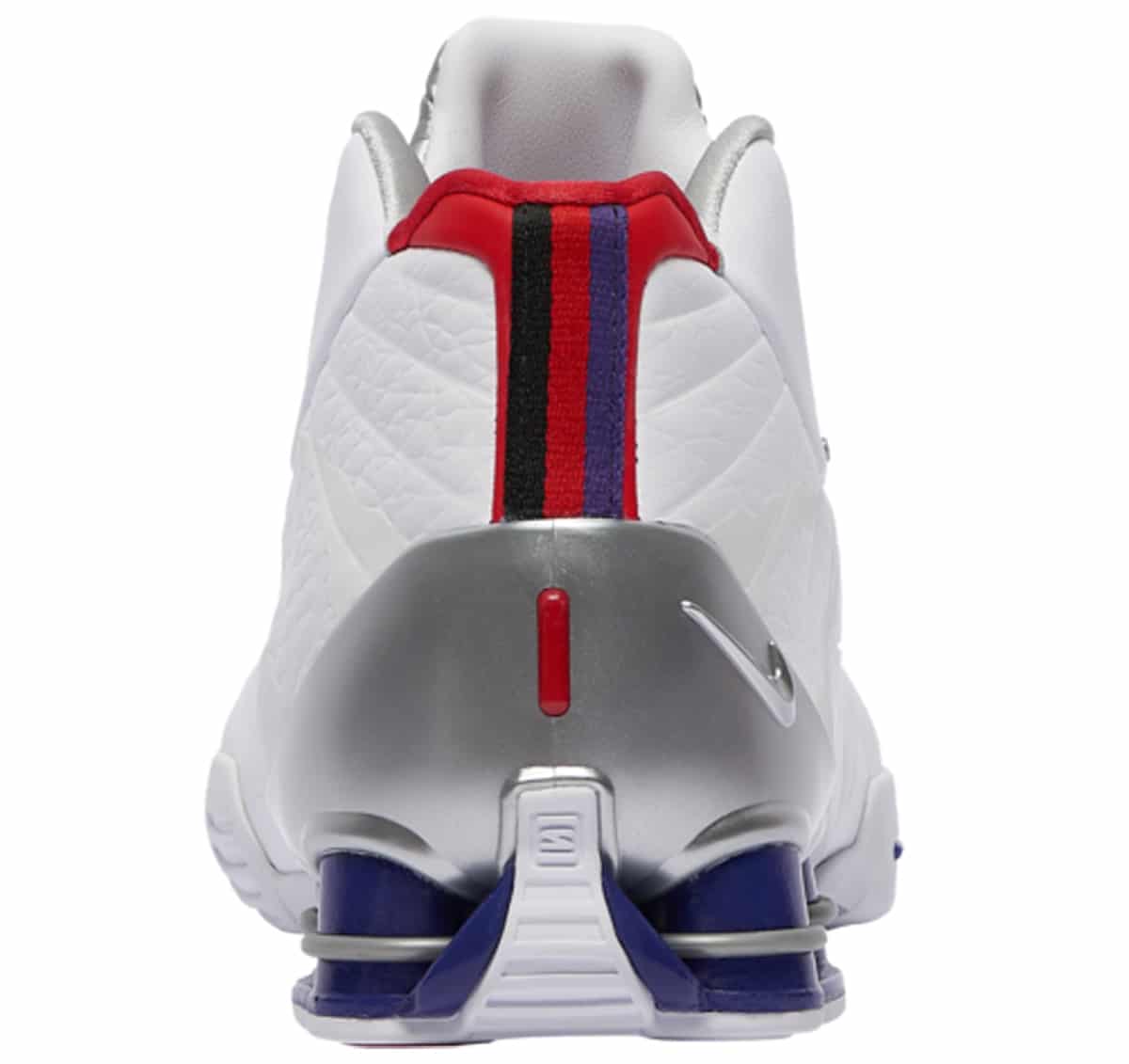 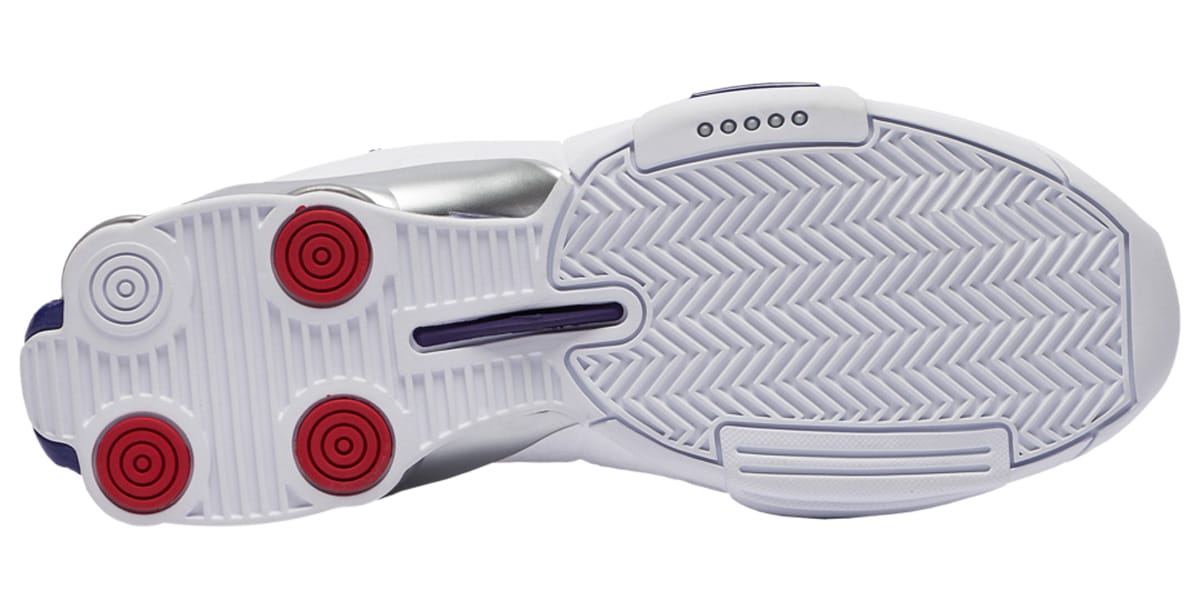