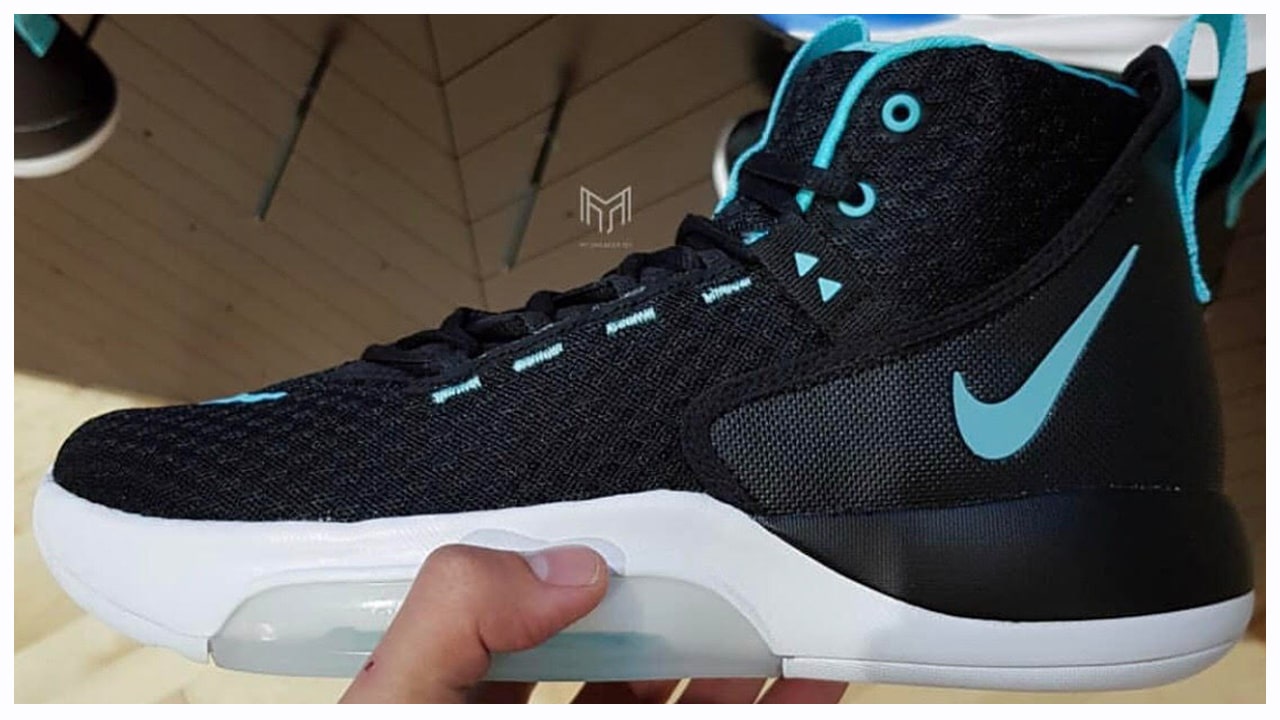 An in-hand look at the upcoming Nike Zoom Rize.

One of two models (Nike AlphaDunk) that looks to replace the popular Nike Hyperdunk series, the Nike Zoom Rize is rumored to be the more affordable option between the two.

Nike has yet to officially unveil the Zoom Rize and AlphaDunk, yet one of the two upcoming models is available now on store shelves.

This model features textile and synthetics for its upper while the midsole is Phylon with a large volume forefoot Zoom Air unit for cushion. Instagram user @mtsneaker101 mentioned that the shoe does feel high off the ground upon try on, but more detailed information in terms of how the forefoot feels under-foot was unavailable. We assume that you may not end up feeling much of the Zoom Air unless you’re in motion as the lateral section is encased in rubber for stabilization and support. However, traction looks like it may be awesome.

According to @mtsneaker101 the Nike Zoom Rize is currently available in the Philippines for Php 7195 which is approximately $140 USD.

Stay tuned to WearTesters.com for official updates regarding the release of the Nike Zoom Rize. 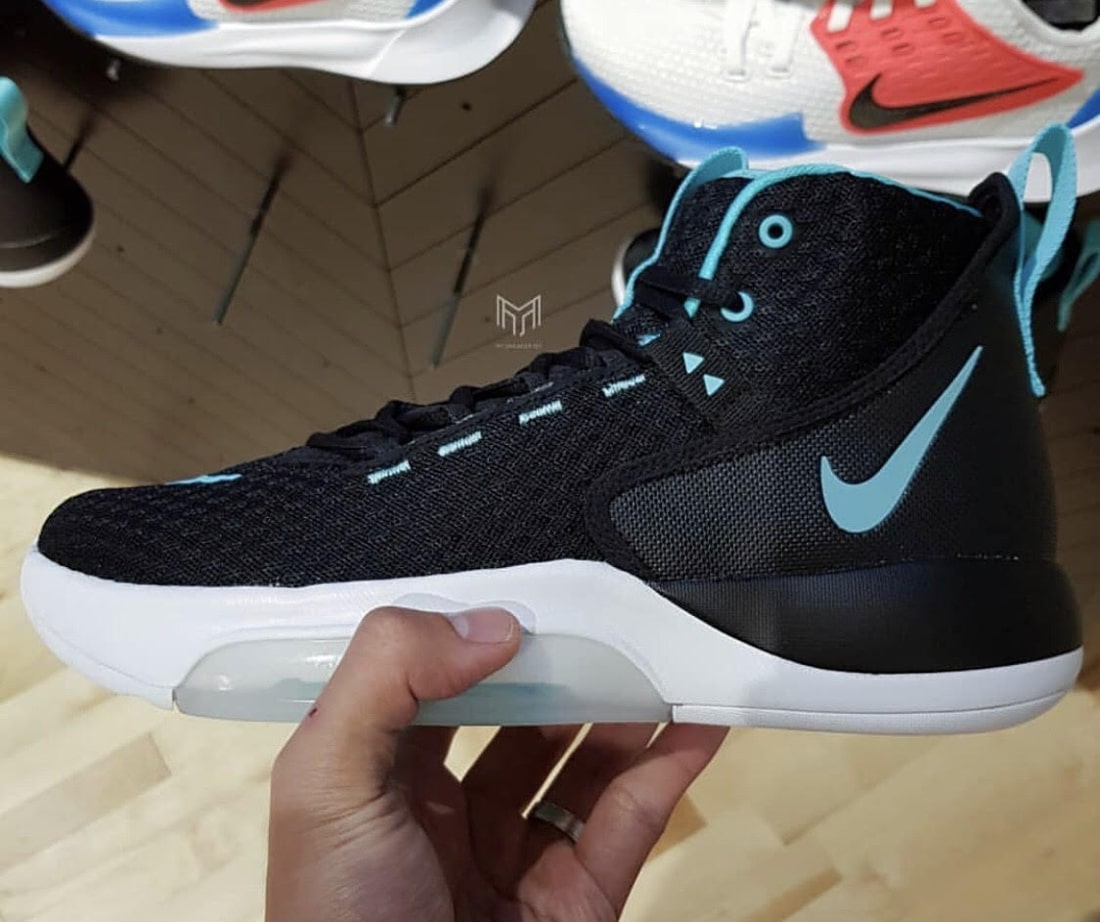 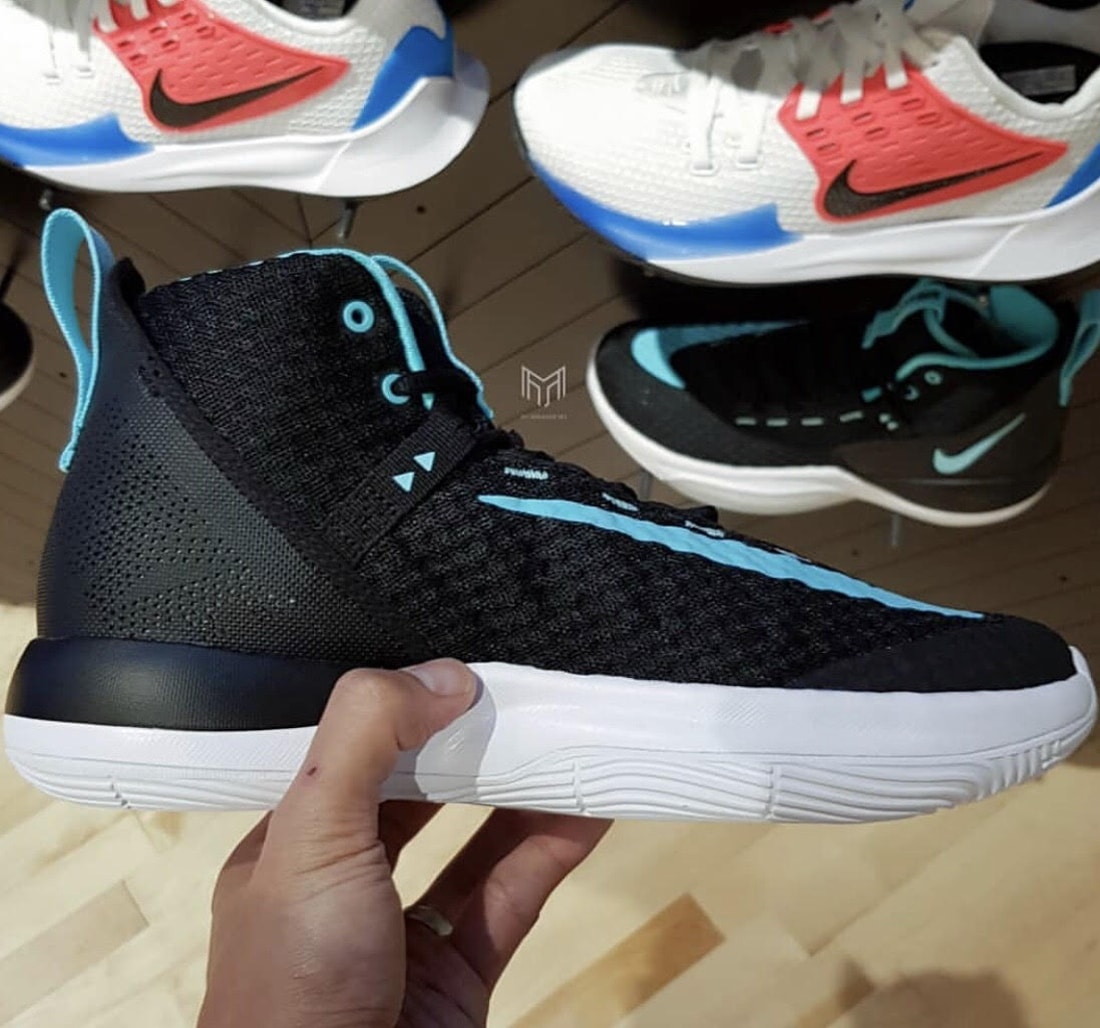 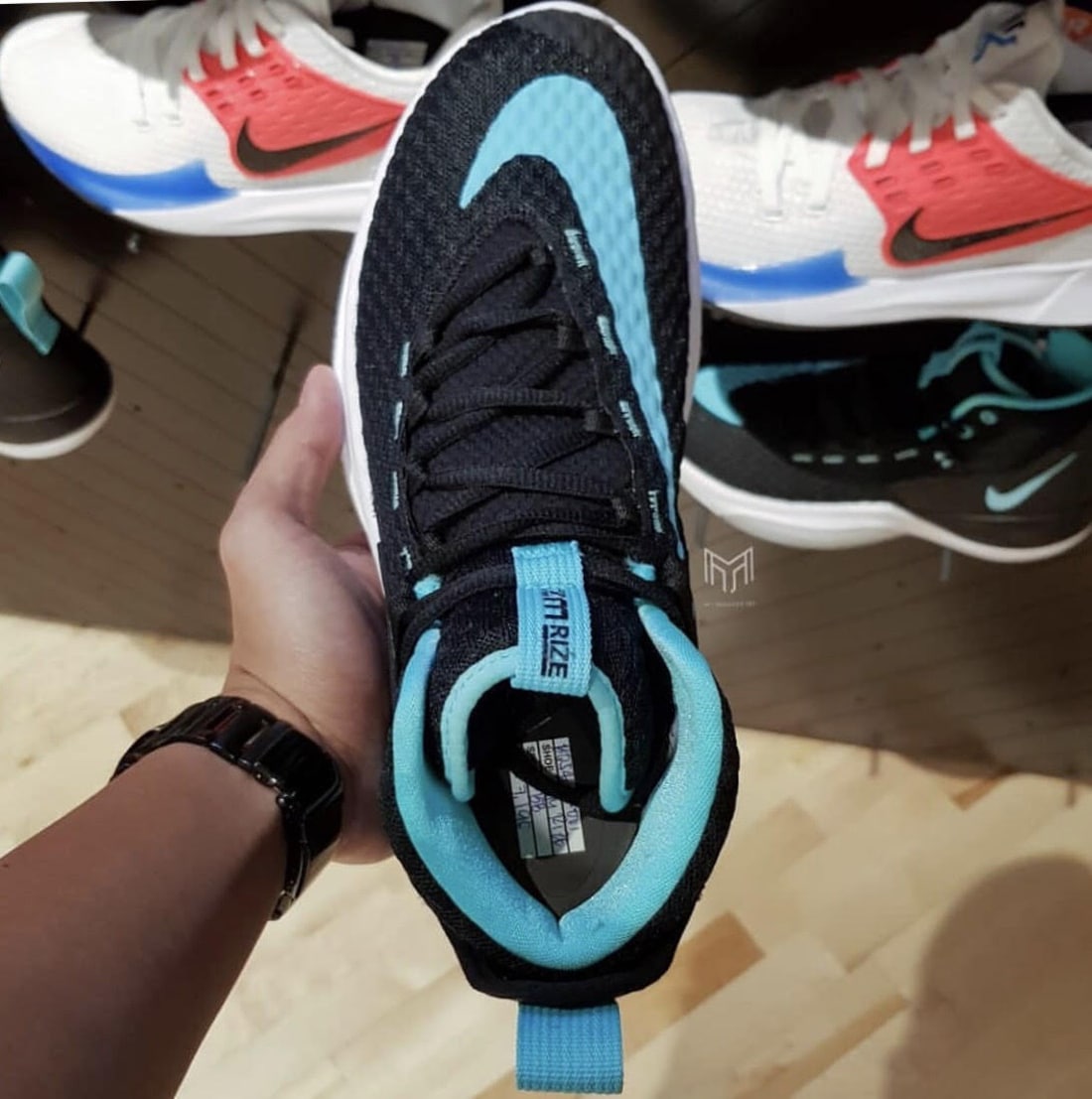 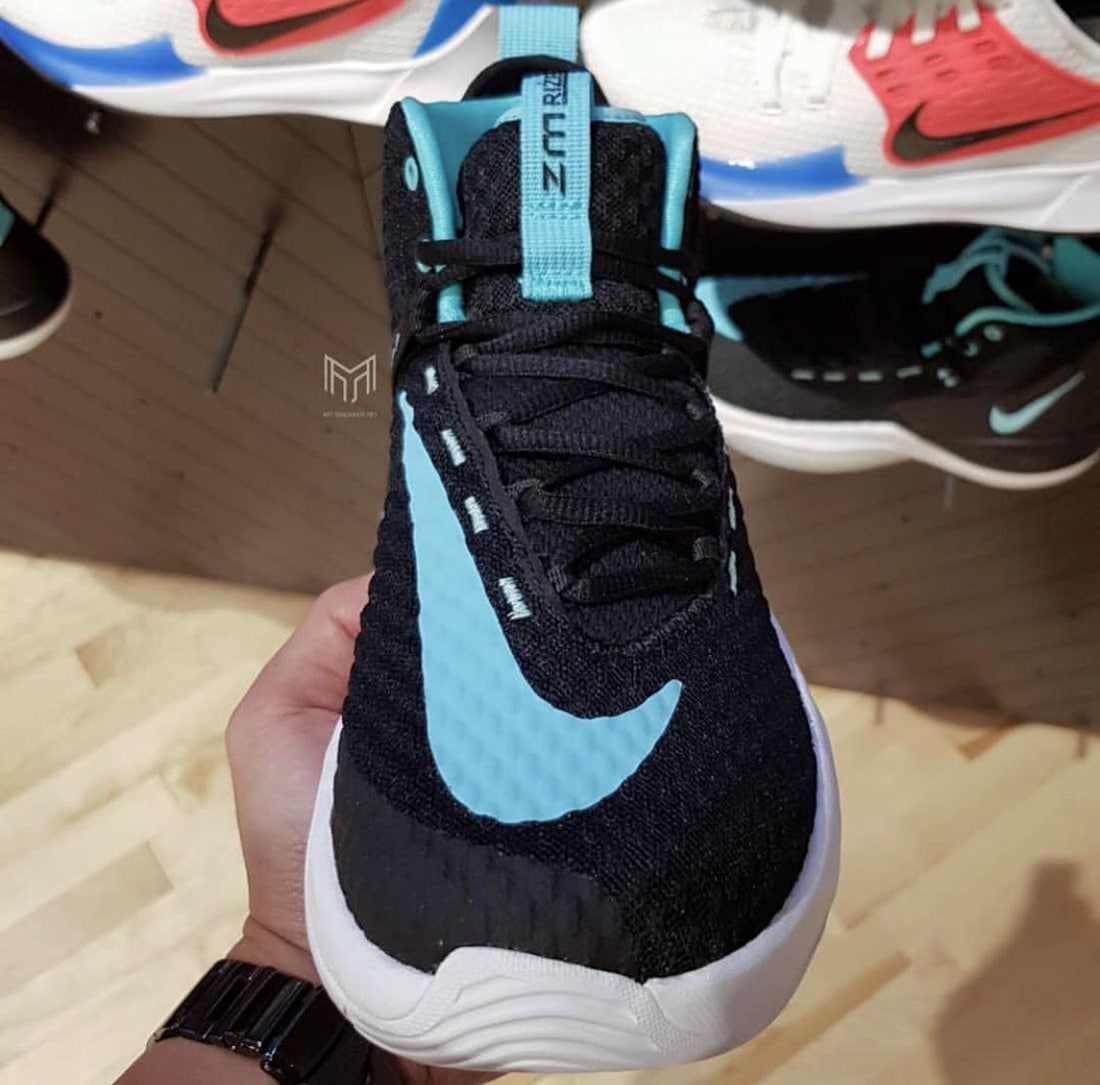 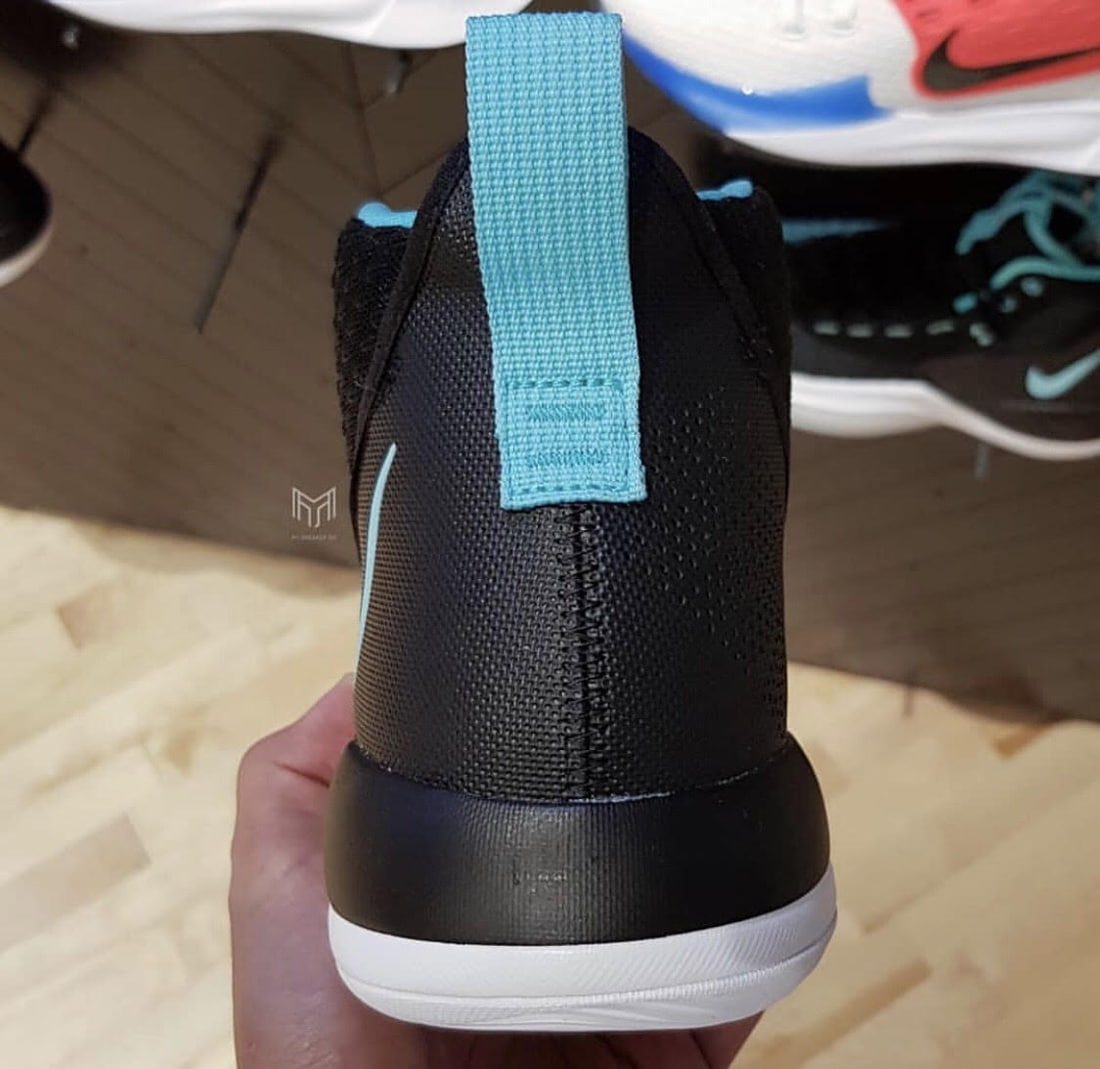 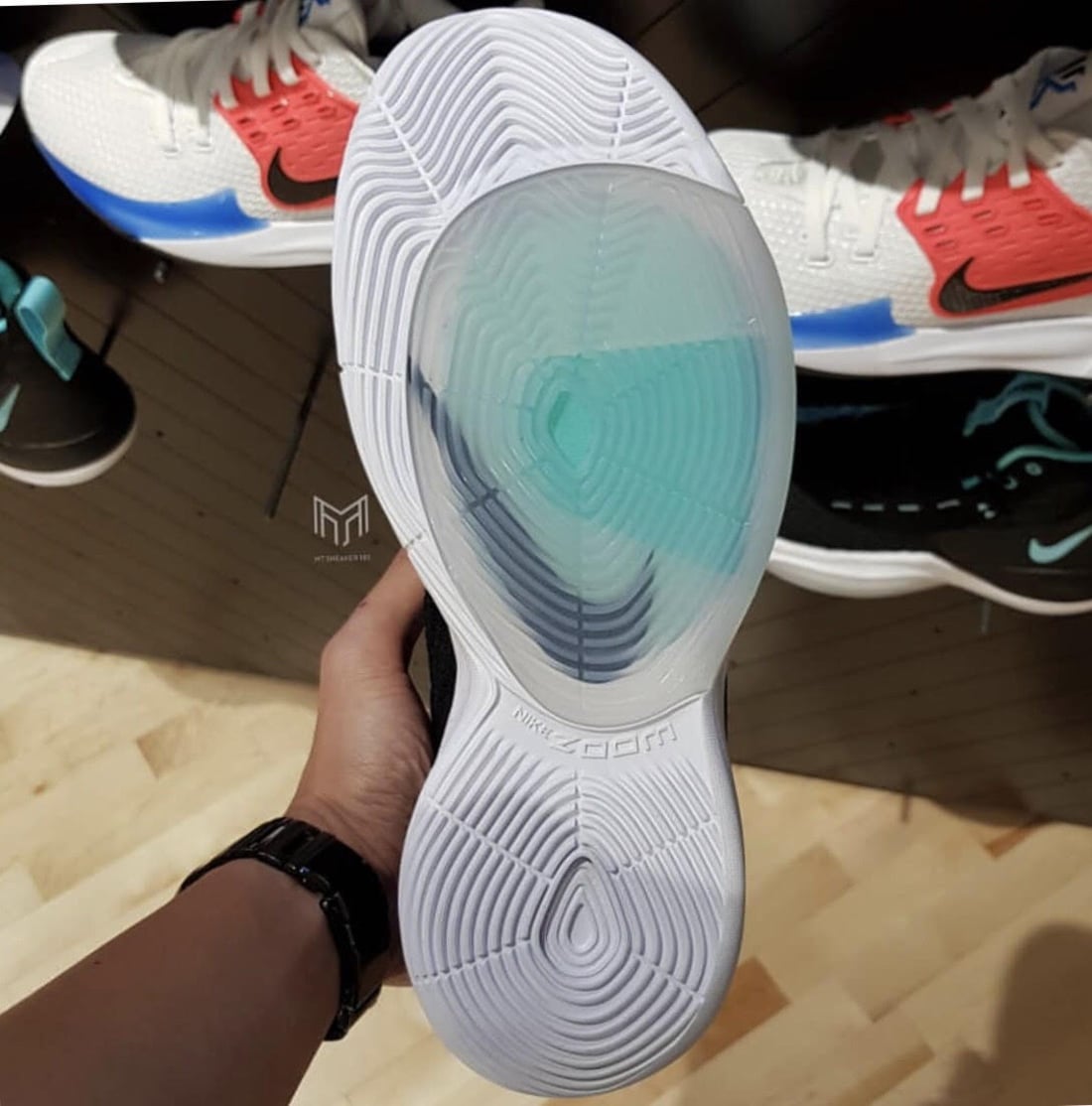