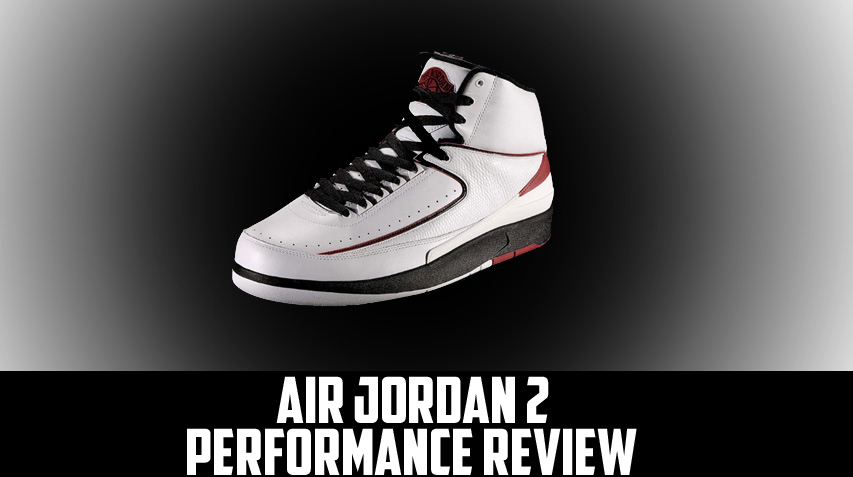 From its initial debut in 1987 all the way to 2012, the Air Jordan II still translates very well to on-court performance despite how it looks. 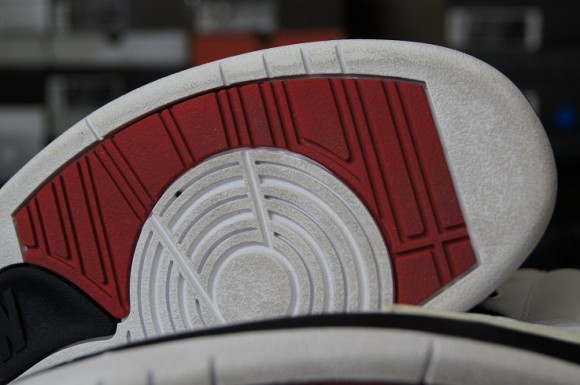 Traction – Traction was great… surprisingly great. Even though the surface looks to offer little to no traction at all, the outsole provided me with great stability throughout the time in which I played and even surpassed certain newer releases such as the Hyperenforcer. The herringbone-less surface may not look like much but looks are truly deceiving in this situation. 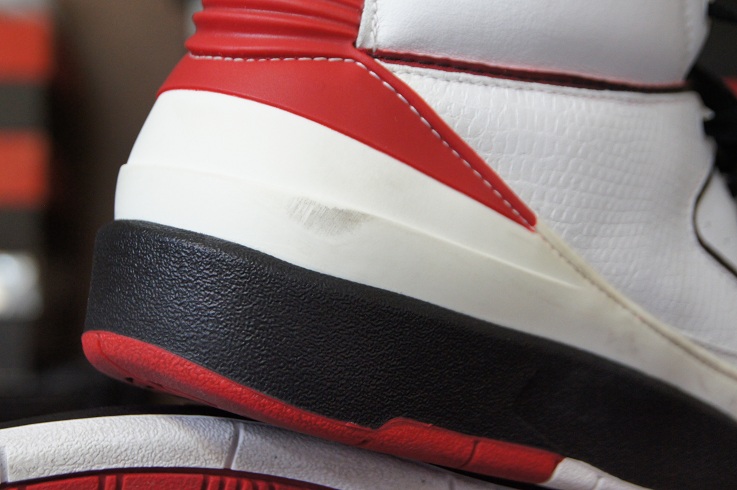 Cushion – Full length encapsulated Air is featured and offers enough cushion, especially when comparing it to the previous Air Jordan. The midsole could have offered more compression but it works far greater than solid rubber so there isn’t too much to complain about. 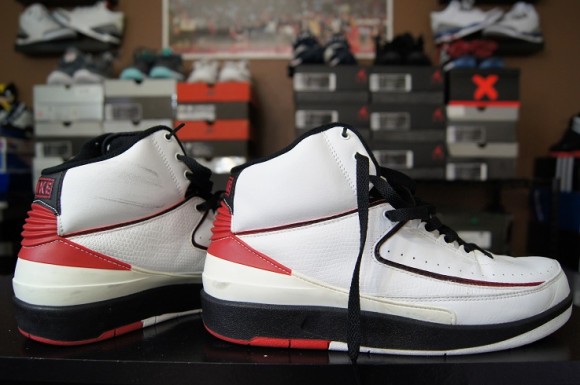 Material – The materials overall are nice. While the leather used on the more recent releases may not compare, they should still hold up perfectly fine during gameplay.

Fit – The fit from the midfoot to heel was near perfect. Complete lockdown and remained secure the entire way through. While that section was great, the forefoot didn’t lock the foot in place very well due to the materials, lack on ventilation and lacing structure. Doubling up on socks may aid you in the forefoot’s fit overall but it won’t solve the issue. 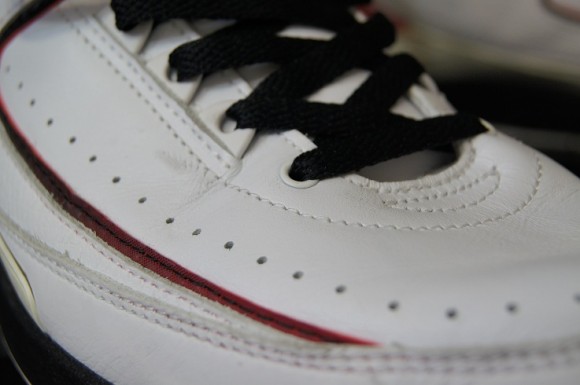 Ventilation – There wasn’t much of any other than some perforations along the tongue and forefoot panel. The midfoot and heels fit helped keep the foot secure even with the added moisture but the forefoot was the main area of concern. While the ventilation could have been better, it wasn’t anything that hindered their performance. 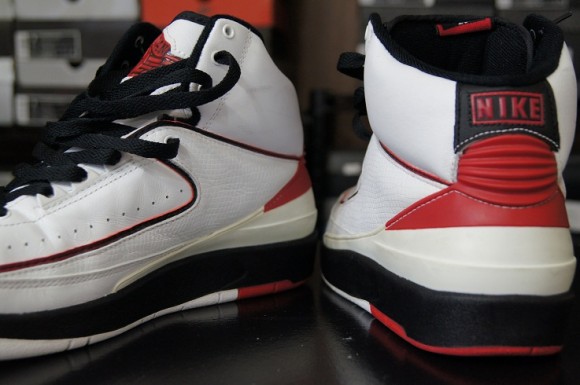 Support – Again, the fit is the main source of support along with the rubber heel cup and slightly molded arch. You can get much more support from current sneakers but these provide enough to where they are still playable today.

Overall – These have turned into one of my favorite Air Jordans… I have always liked the AJ2 from an aesthetic standpoint but their performance capability has turned these into a true classic in my eyes.