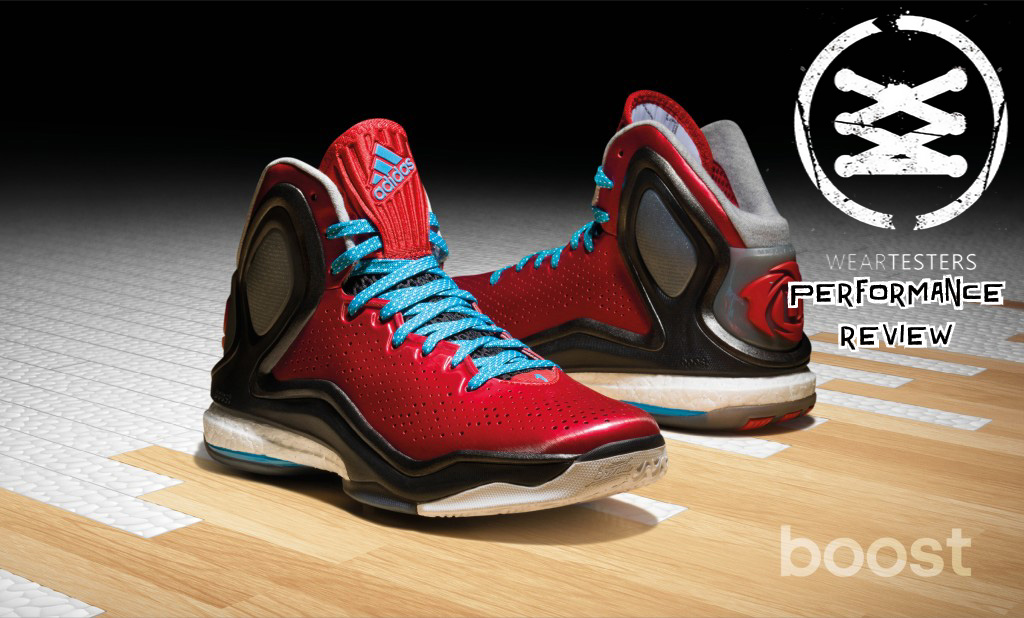 So good it hurts… 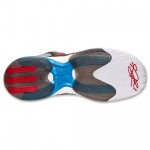 Traction – I had expressed my concern for the D Rose 5 Boost’s traction, and yet again, I was proved wrong. Traction for the Rose 5 was awesome… not Kobe 9 or AJXX8 awesome, but awesome nonetheless. If there was a lot of dust, just simply wipe your soles and keep on playing. These things give you that squeak that most correlate with great traction so if you wanted to hear your traction working… that’s exactly what you’ll get.

As far as outdoor use… they worked. Worked a lot better than expected as well. Its one thing when a traction pattern that looks iffy works well indoors – which isn’t too hard to do – but when that same pattern happens to work well outdoors too…

However, I wouldn’t expect their outdoor lifespan to be a long one. The rubber is on the softer side so wear outdoors at your own discretion. 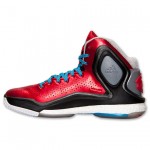 Cushion – Boost finally makes it to a basketball shoe. Yeah, I’m totally not counting the Crazy Light Boost… because a tiny heel unit doesn’t cut it in my eyes – complete waste of the tech. This time around, adidas did it right. They implemented full length Boost, but its not what you’d expect if you’ve worn their runners featuring the same tech. This time around its firmer for stability, and the forefoot was encapsulated for the same reason. In order to really feel the Boost activate, you’ve got to be moving, applying pressure etc. When you do this, the Boost will react – a bit lackluster compared to the runners, once again, but it wasn’t a bad thing. Impact protection, however, is the best its ever been in an adidas with Boost in place, and there is plenty of room for growth with the tech in the basketball world, so I’m excited to see where they take it. 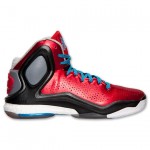 Materials – You’ll see different materials on certain colorways of the shoe, but most of them will feature the synthetics featured on the pair I have. I’m not a huge fan of this type of synthetic… I’m not a huge fan of most of adidas’ synthetics, actually. Not much break-in time is needed, and the material is durable, but it won’t look visually appealing after the first wear. I know aesthetics aren’t a performance feature, but this time I feel its worth noting. I felt everything else about the upper was solid. 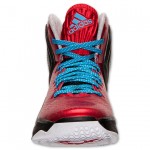 Fit – I feel they fit true to size with some toe volume, similar to the Kobe 9 Elite, but in the comments I’ve seen everything from true to size, 1/2 big & 1/2 size small. When that happens its best to go and try the shoe on in-store. If that isn’t possible then just use your best judgement.

Despite the toe volume, the midfoot lockdown was pretty solid. Heel lockdown was solid as well. Something I wanted to try was to remove the cheap insole the shoes come with and replace them with the PU insoles from the past Rose models, but my other pairs of Rose’s are in storage so I was unable to. Those PU insoles are thicker and more comfortable so I think they could have made a bit of a difference with the toe volume issue.

My main issue with their fit comes from the EVA foam Fit-Frame. For whatever reason, the left shoe’s frame killed my feet during every wear. I literally couldn’t wait to take my shoes off at the end of the night, which was a huge bummer for me since I liked most of their attributes. Even putting the shoe on to record some of the shots in the video review was uncomfortable. Not sure if it’s just me, or maybe just my pair… but it was something that was pretty irritating to deal with. 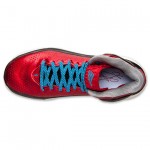 Ventilation – SprintWeb is featured under the perforated upper and lets your foot breath a bit. Nothing too crazy, but its not the worst ventilated shoe available at the moment. If you’re in need of moderate ventilation then these should do the trick. 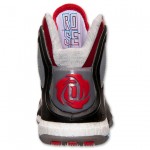 Support – Their support is fantastic. You have a TPU X-Bar for torsional support, a TPU heel counter for containment, the fit/ lockdown was solid due to the synthetic and Fit-Frame and the Boost was implemented in a way that it was protective but not unstable. Like I said above, they’ve done things the right way this time around, but there is some room for improvement… that’s what I look forward to most. 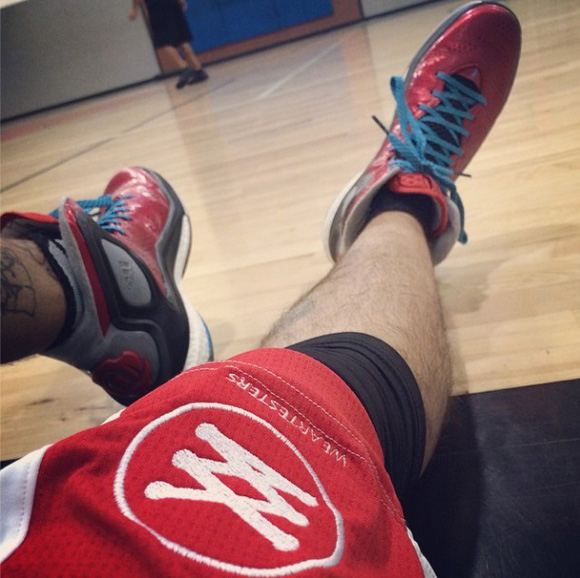 Overall – I liked the shoe if you were to pull apart their attributes, but I can’t say I love them because of the discomfort I have every time I play in them. A shoe could have everything I’d want, but if I cannot wear them comfortably then I just can’t get down with them. Again, this just might be a personal thing for myself or the pair I have, as I’ve seen other people really enjoy their pairs. However, this is the biggest step in the right direction for adidas, and it makes me excited for their future basketball models.

If you wanted to grab a pair, you can do so now at Finish Line. 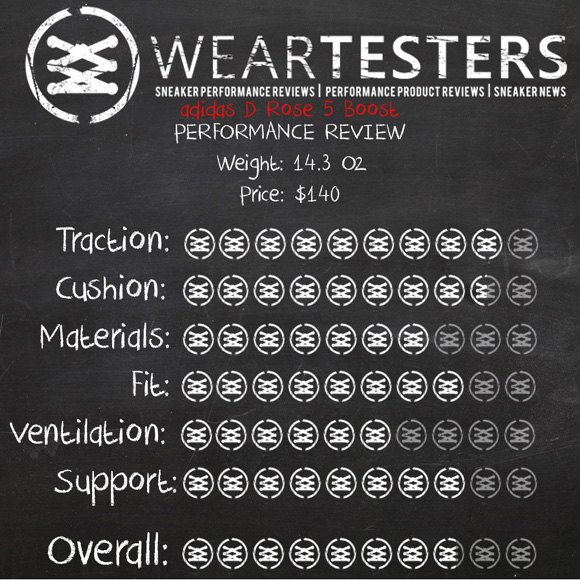