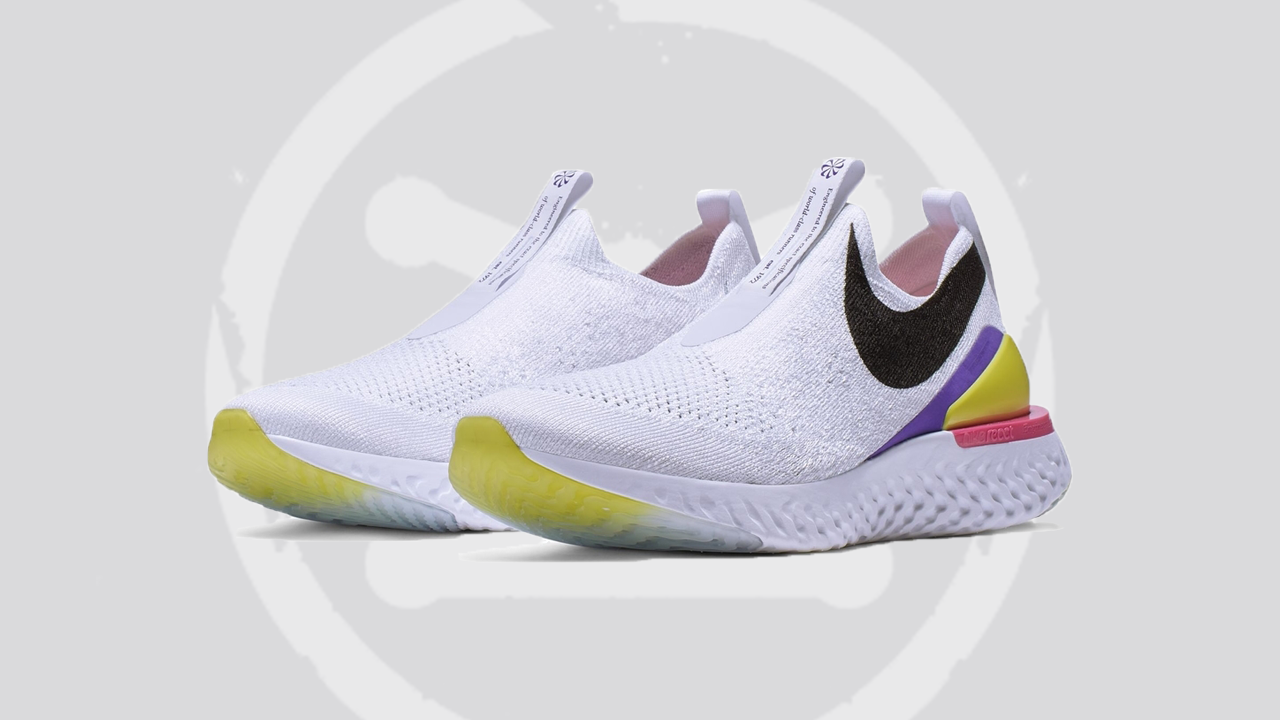 Add this to many Nike silhouettes that saw a ‘Just Do It’ colorway release in the past year, like the Air Force 1 and numerous Air Maxes.

According to US11, this colorway of the Nike Epic Phantom React Flyknit is called ‘Just Do It’. That said, there aren’t many indicators that this is part of the ‘Just Do It’ pack that recently released. On the white Flyknit upper, there is an extremely large Swoosh to go along with the lime heel clip and purple fuze. Underfoot, there is React cushioning so comfort should be guaranteed.

There is no concrete release date or a price for the Nike Epic Phantom React Flyknit ‘Just Do It’. However, there are a multitude of colorways releasing on May 2 so there is an off-chance that these may be available as well. As always, keep it locked to WearTesters for any updates.

What are your thoughts on the Nike Epic Phantom React Flyknit? Are you planning to grab a pair when they eventually release or do prefer something with laces? Tell us in the comment section below. 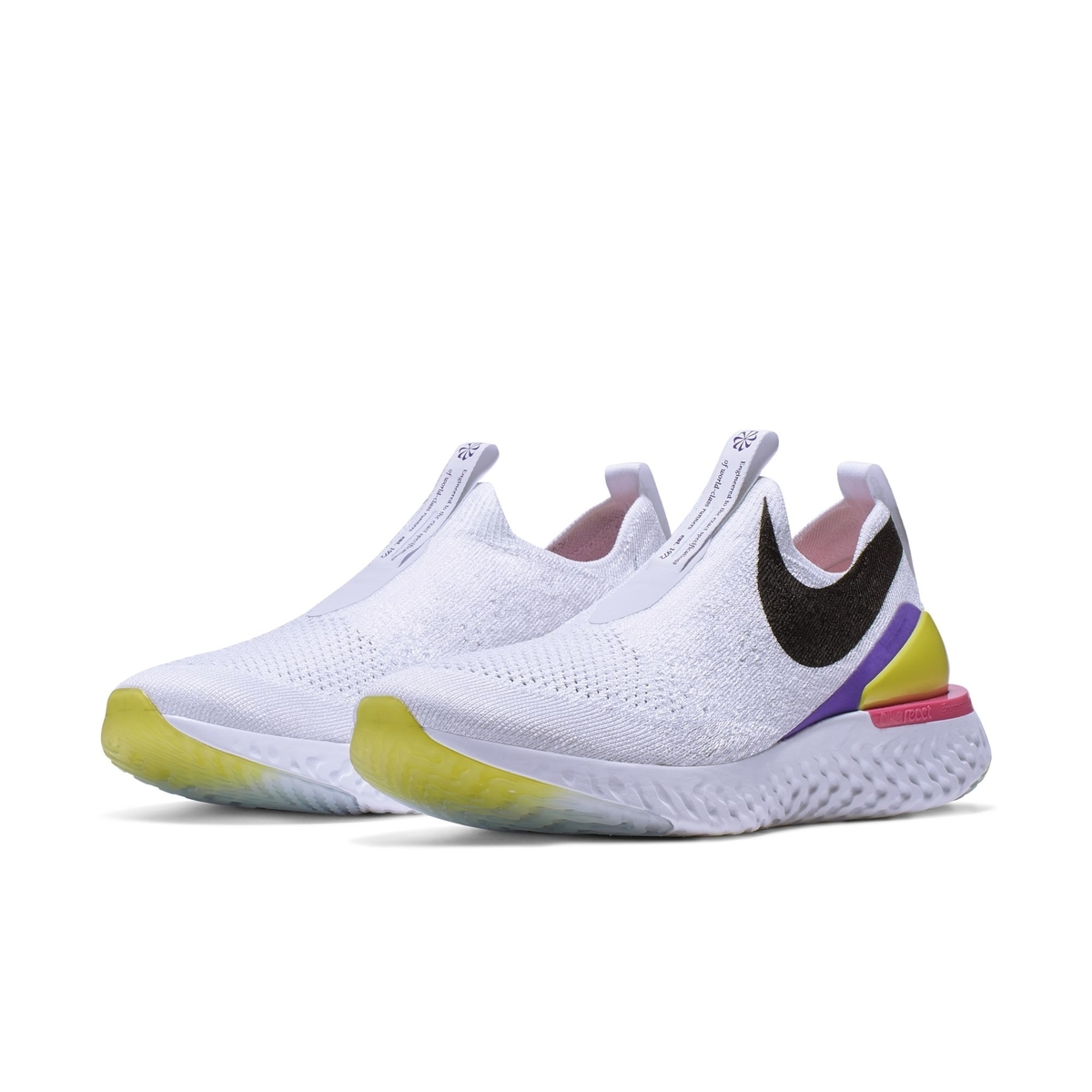 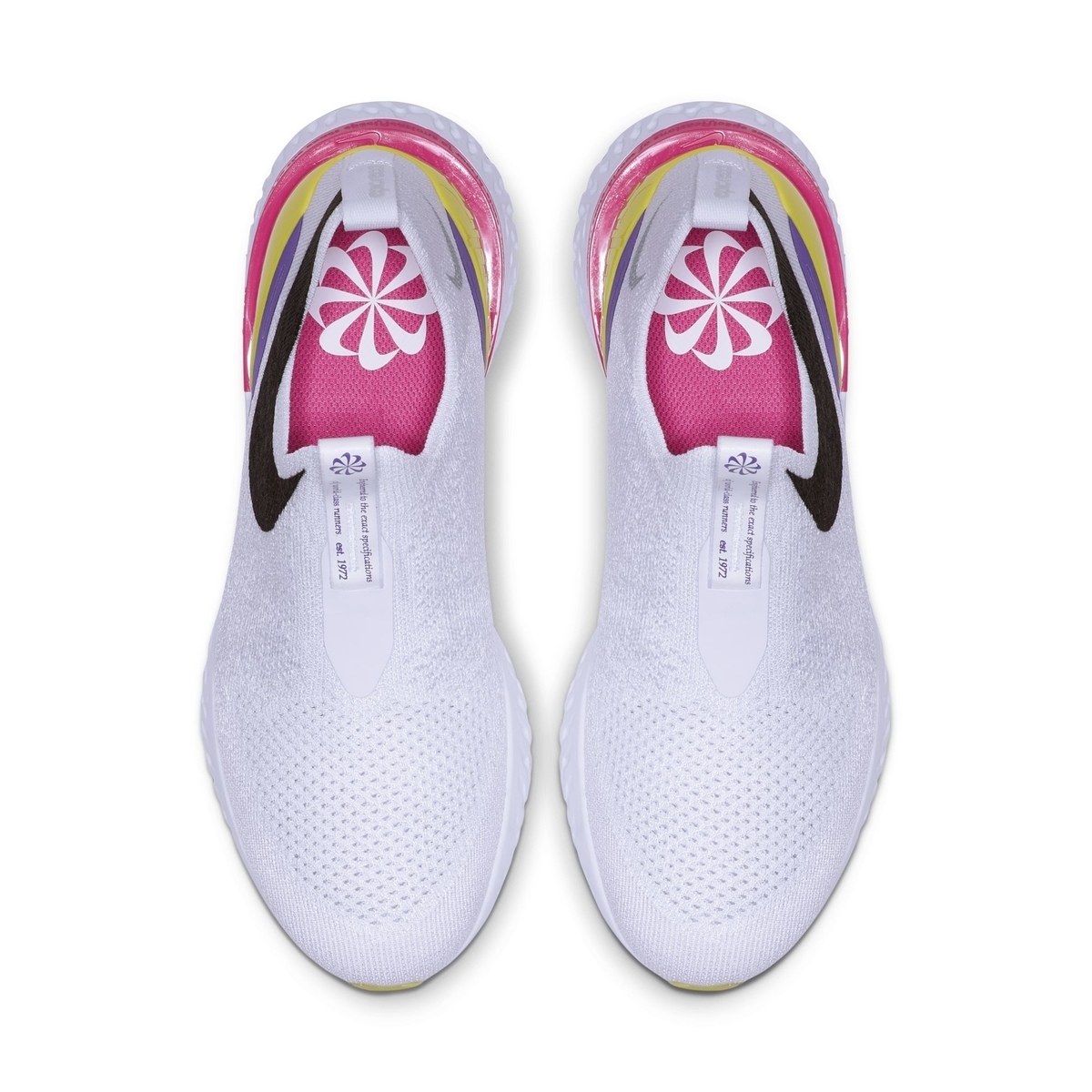 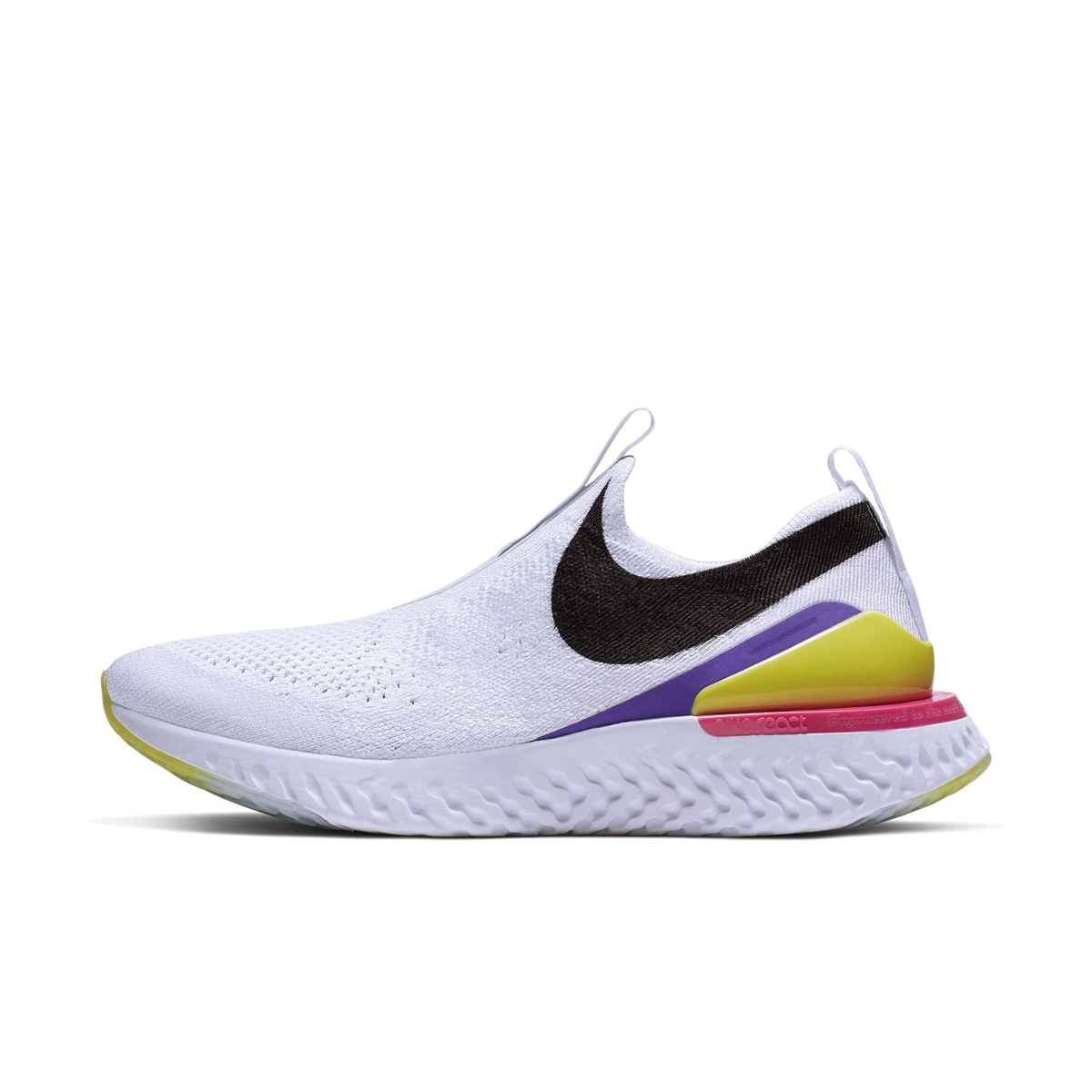 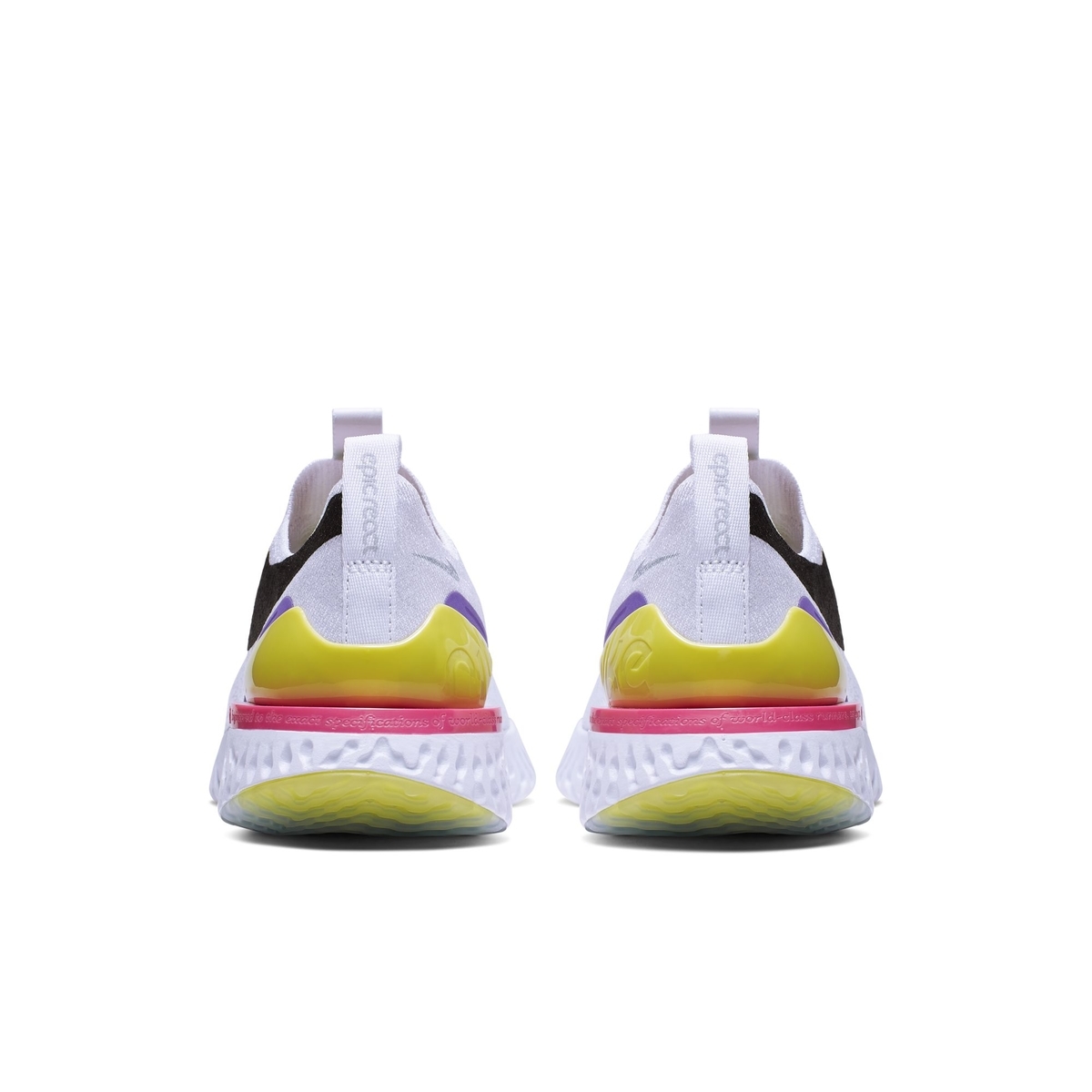 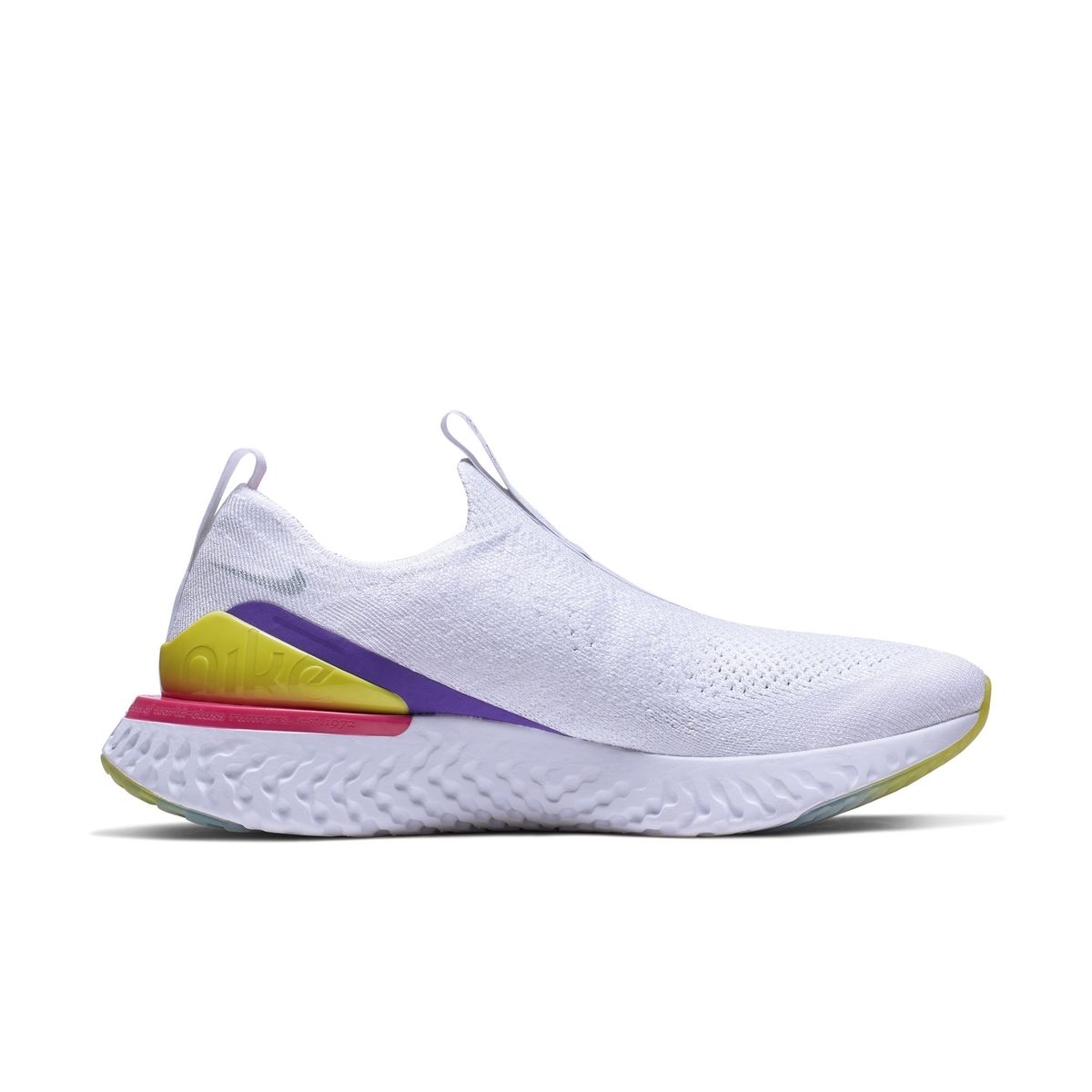 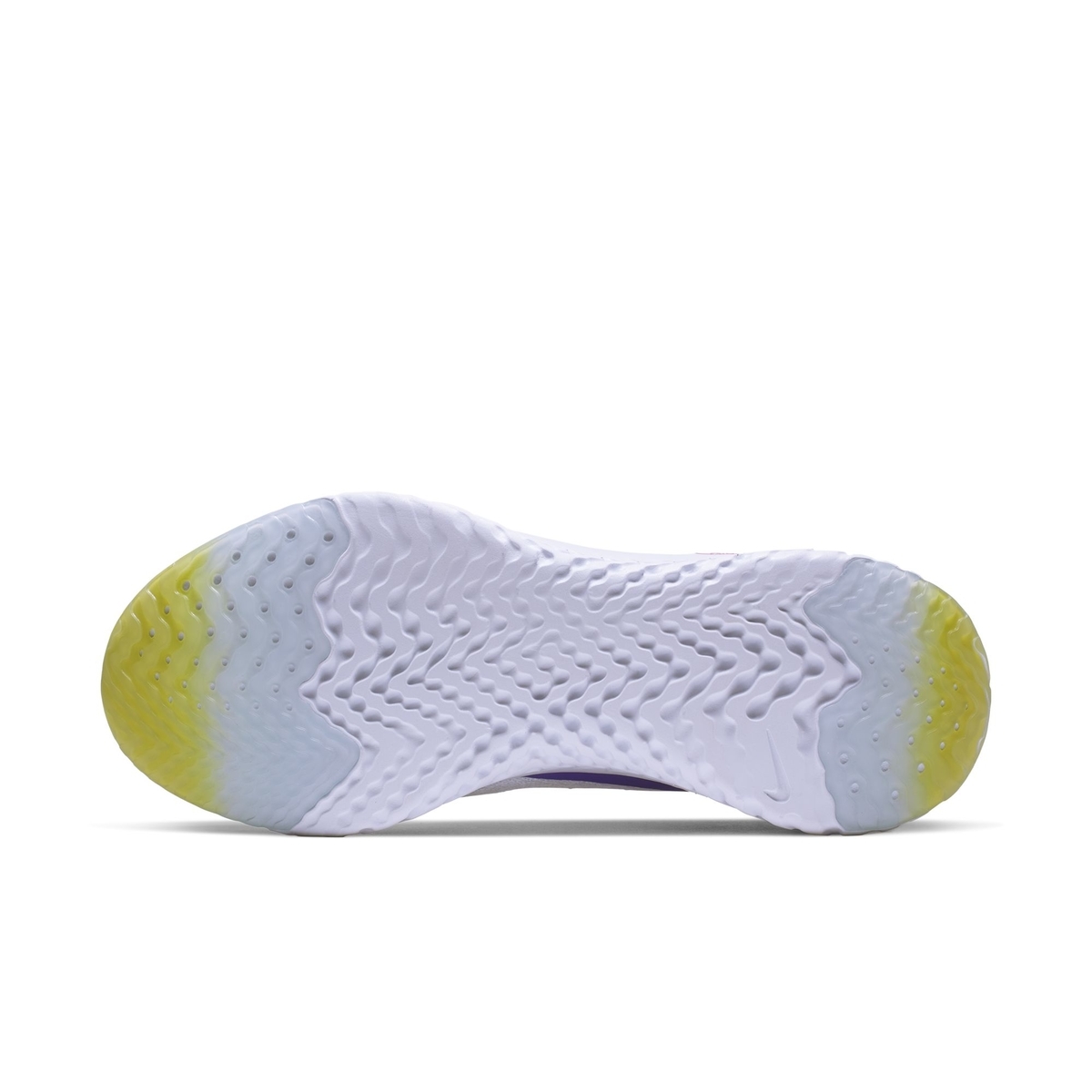