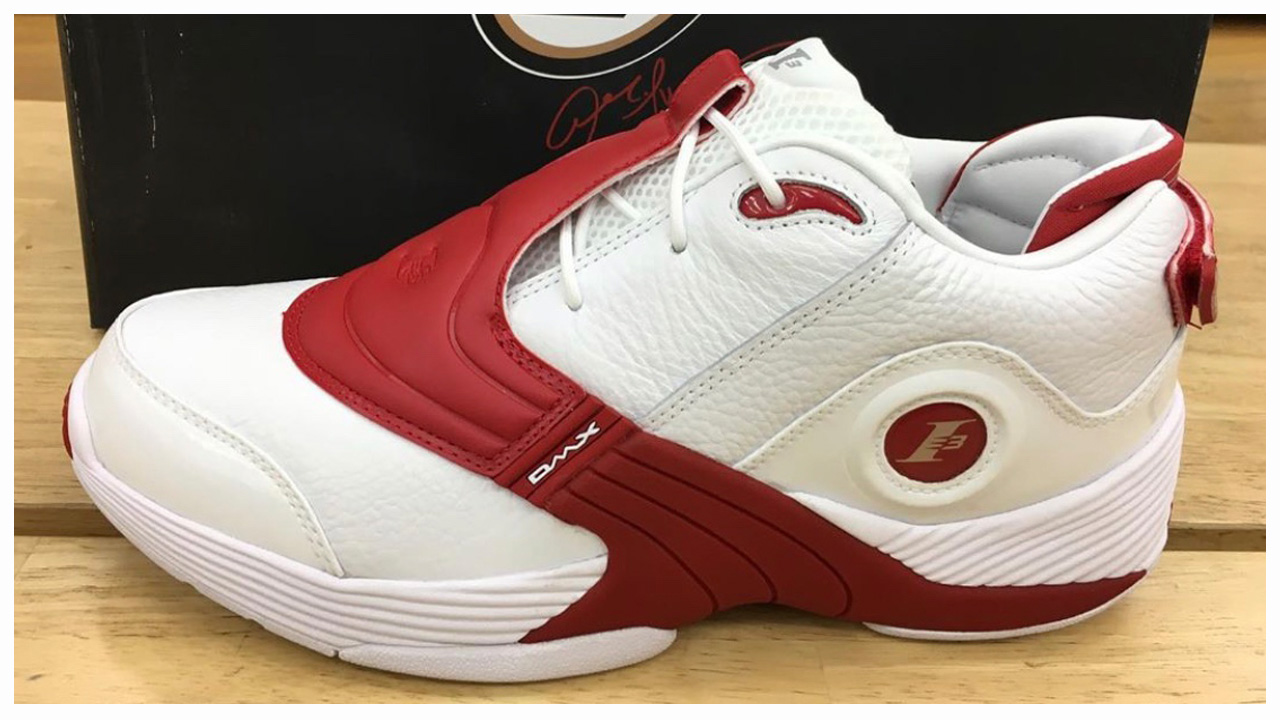 For the very first time, the Reebok Answer 5 DMX will be re-released in Retro form.

Originally released in 2001-02, the Reebok Answer 5 was the fifth installment within the popular Answer line while being Allen Iverson’s sixth signature sneaker.

The Retro version of the Reebok Answer 5 DMX looks nearly identical to the original. This ‘white/red’ version made its debut in the 2002 NBA All-Star game. However, the Retro is missing the “All-Star” branding on the rear heel.

It’s unknown if actual air-transfer DMX is featured as the cushioning system, but Reebok did use the air-transfer system in the recent Reebok Answer 1 Retro so we may see it used here as well.

An official release date for U.S. consumers is unknown, but the Reebok Answer 5 DMX OG is available now in Japan. Hopefully we see them release Stateside sooner rather than later. 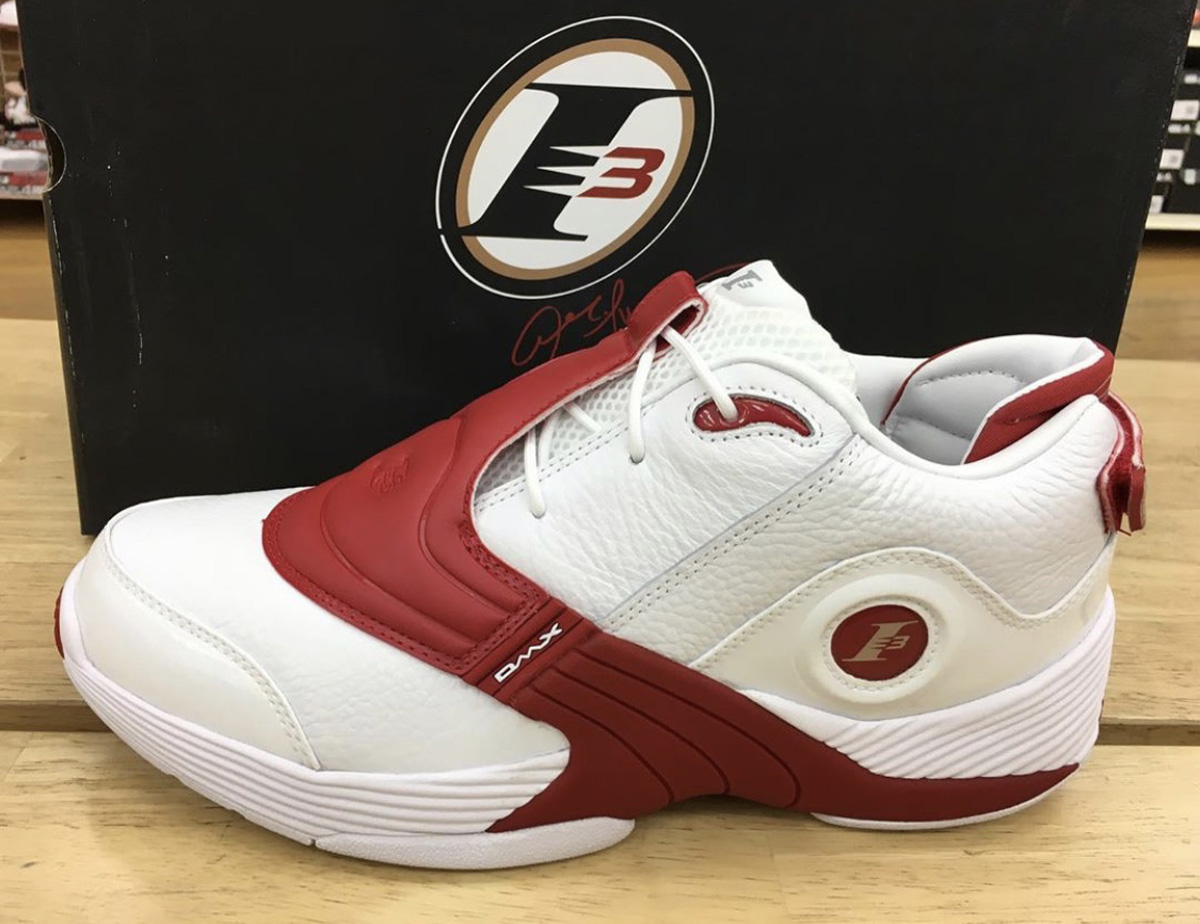 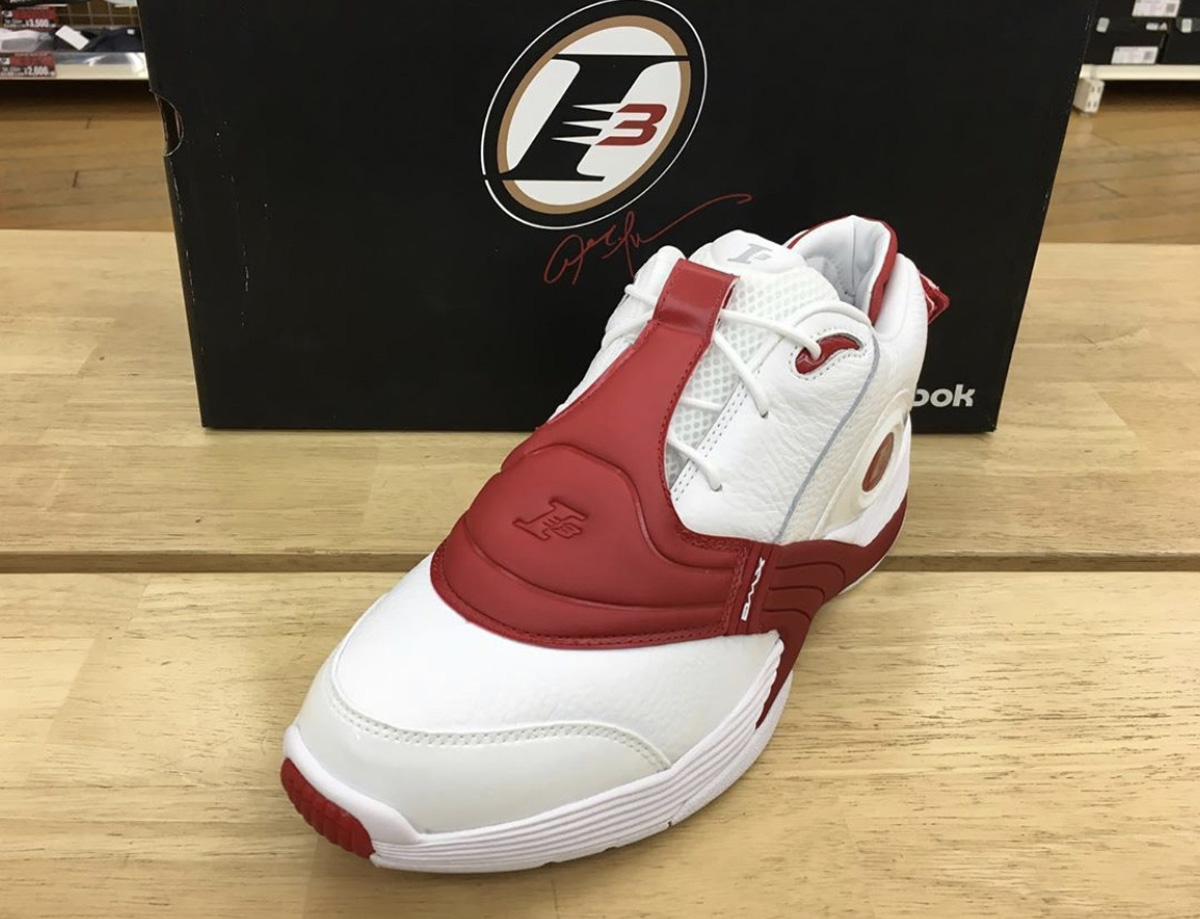 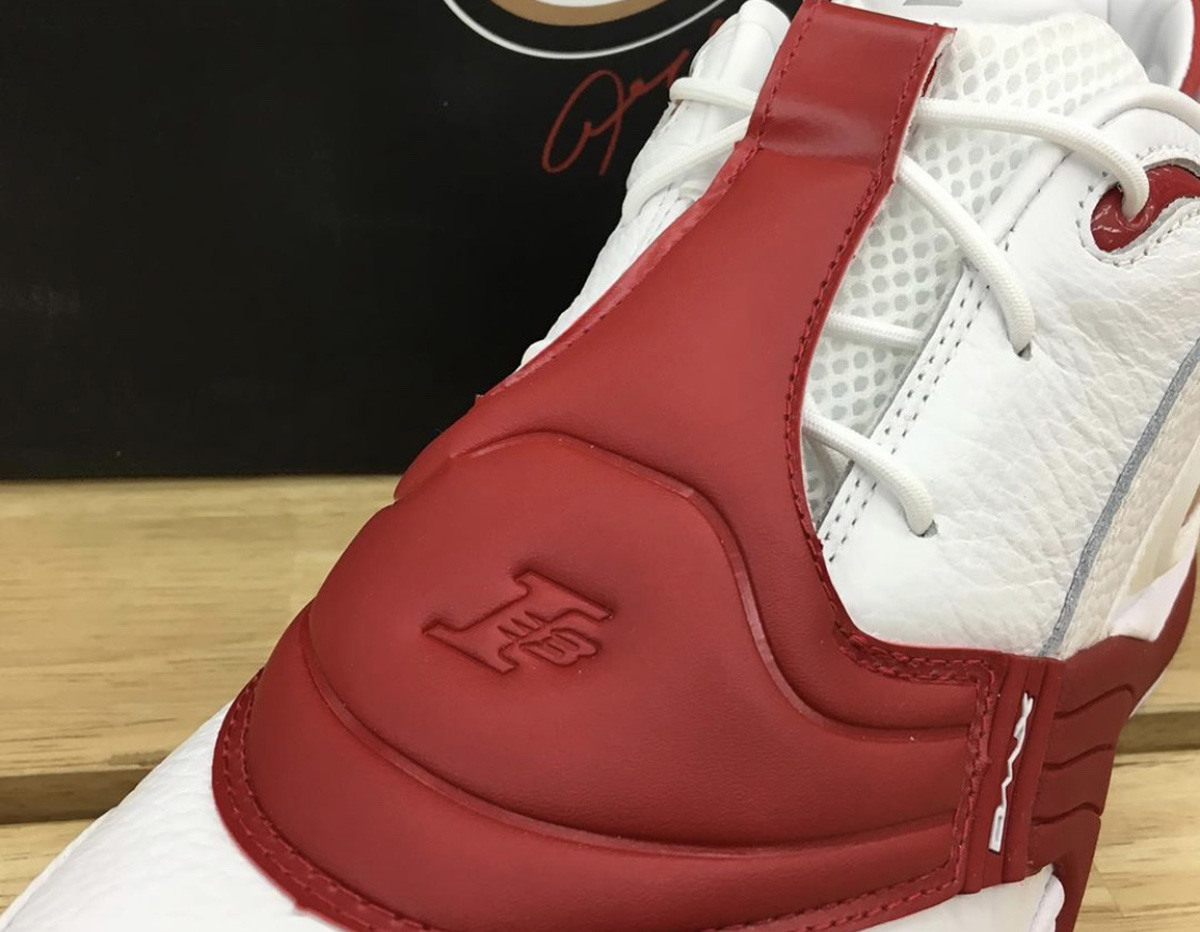 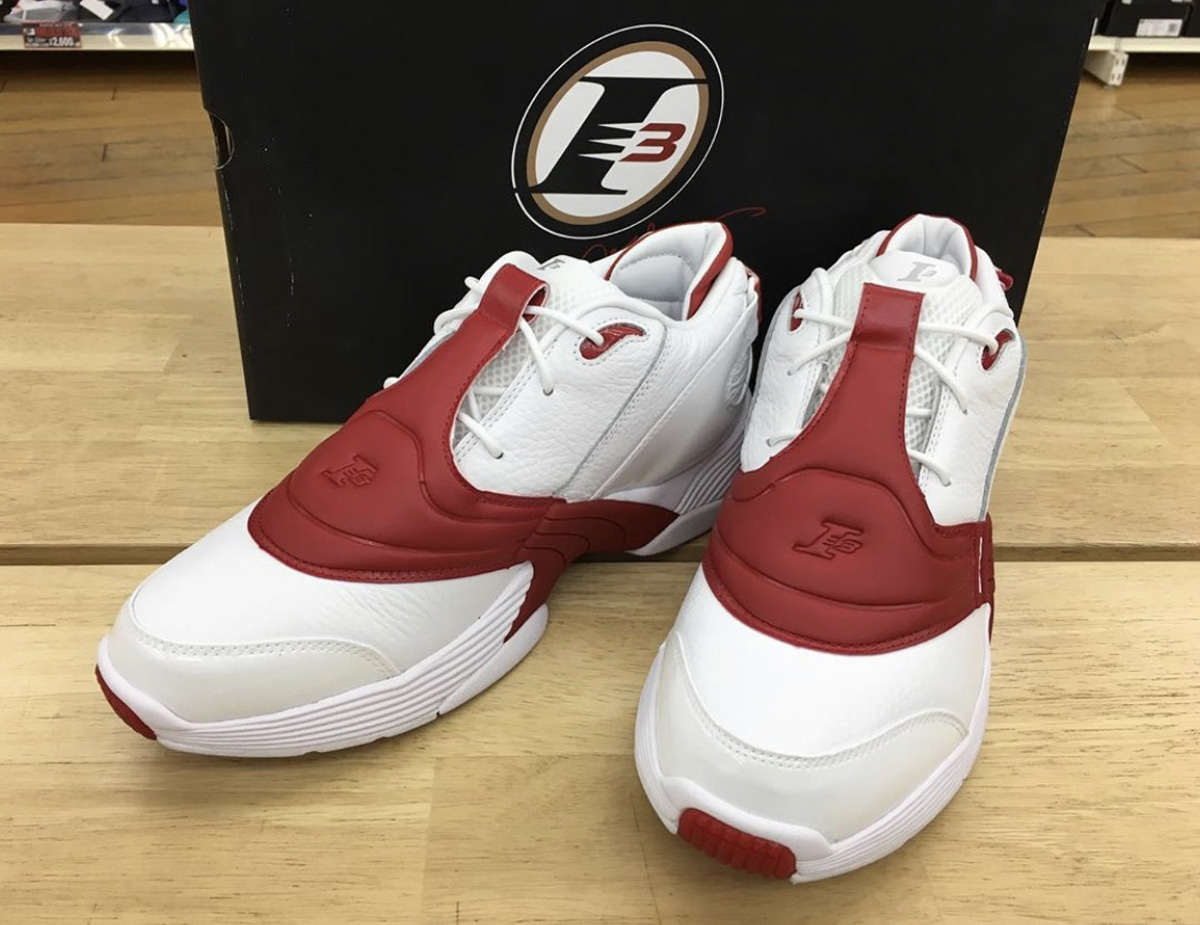 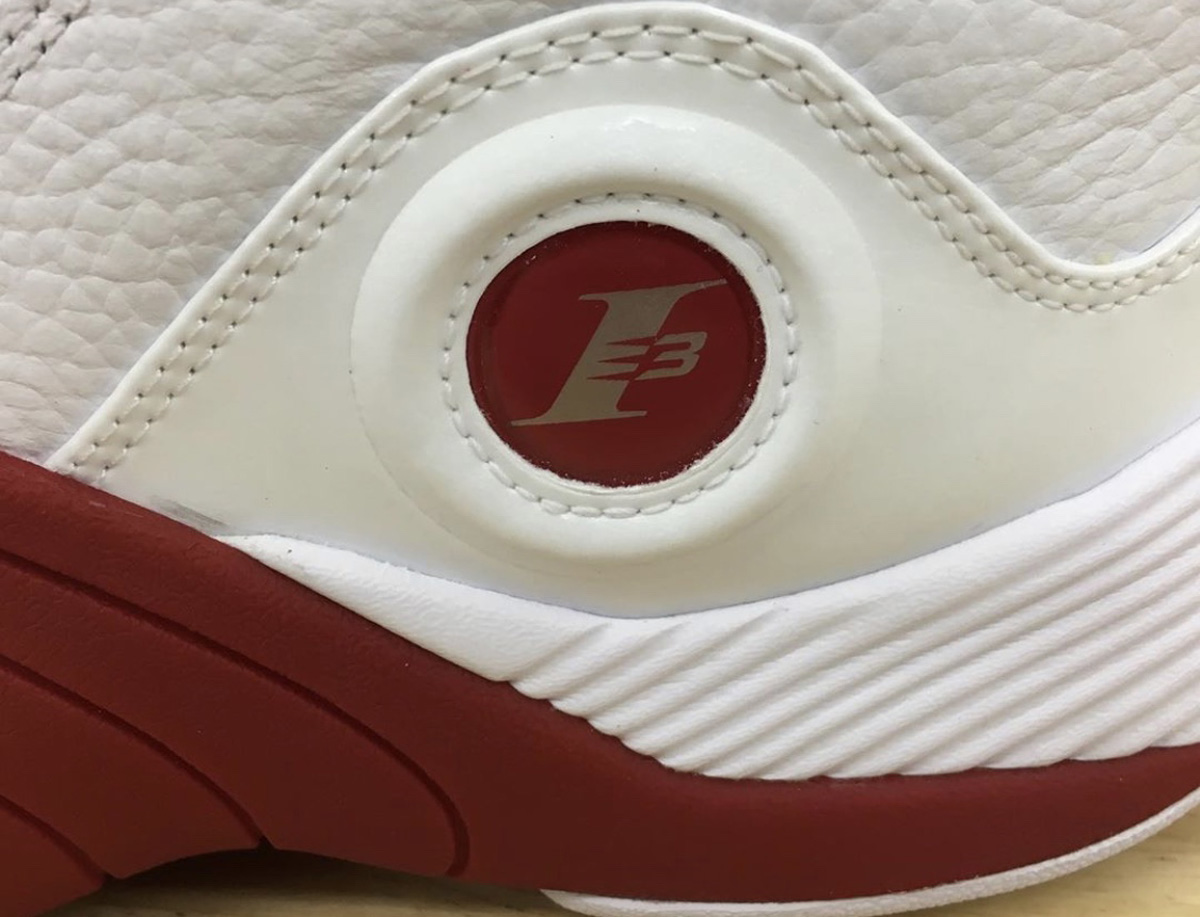 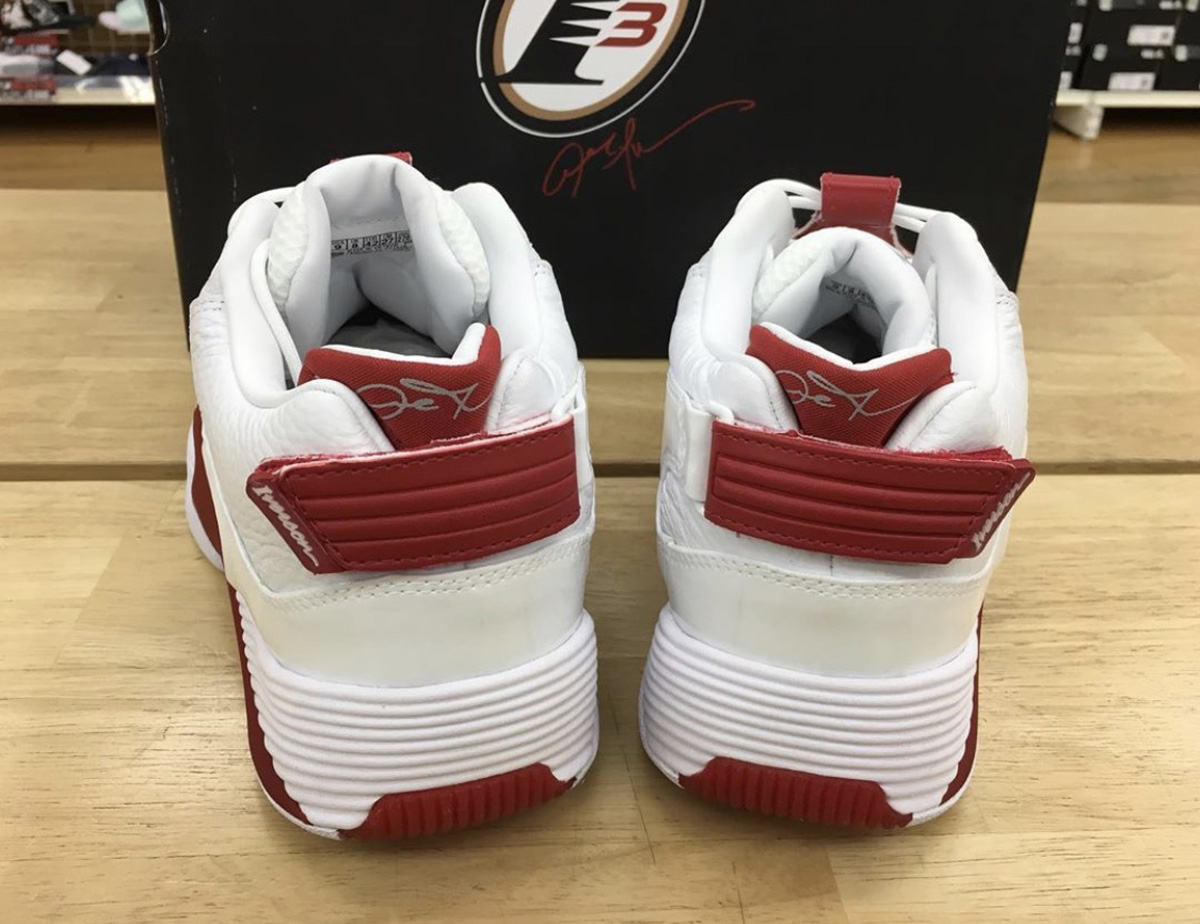 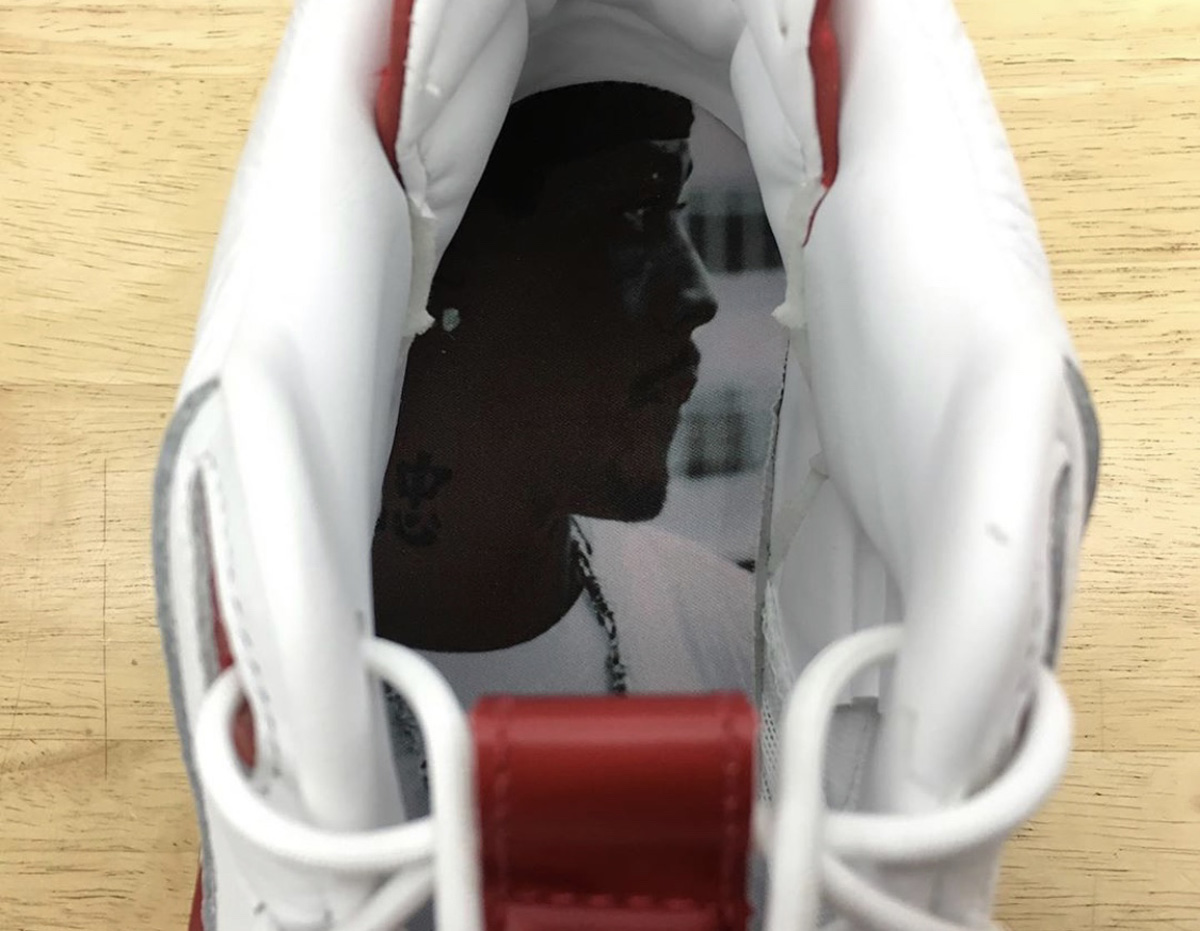 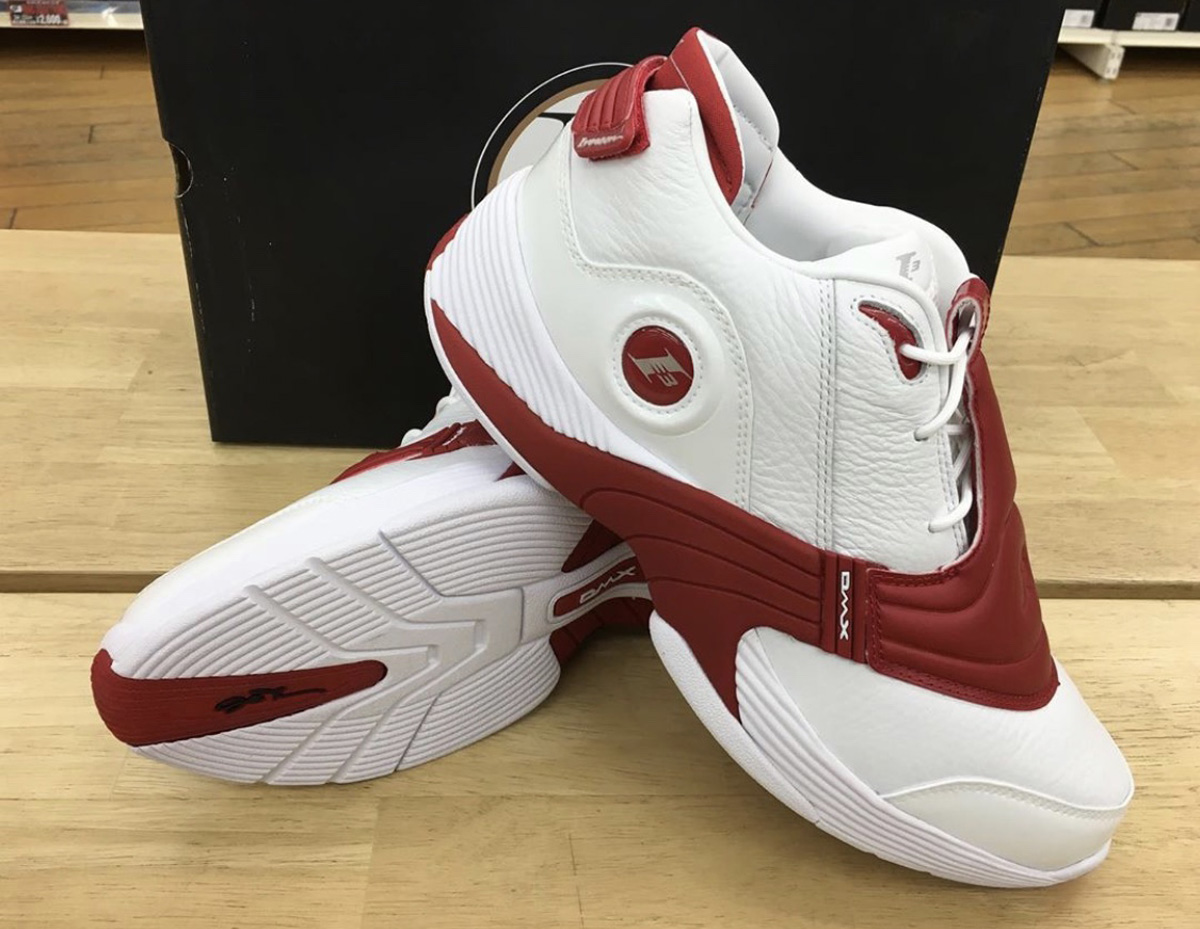