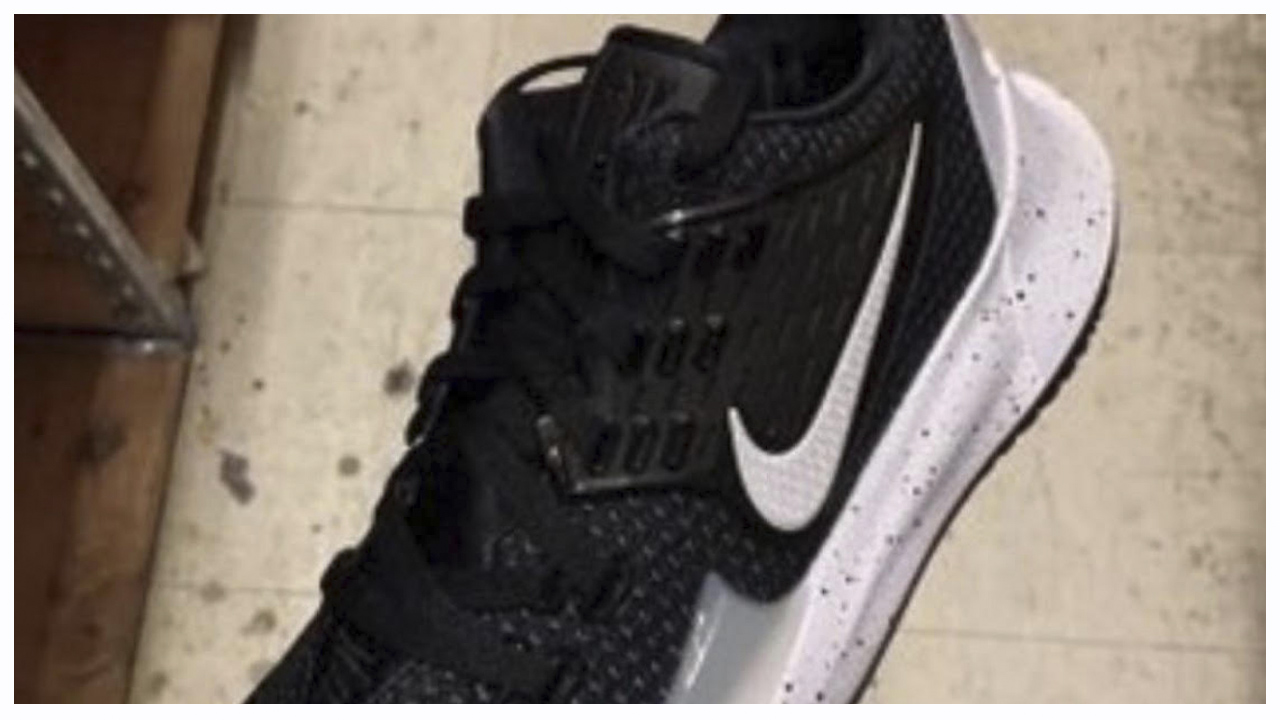 The Nike Kyrie Low was a solid on-court model and it looks as if there will be a Kyrie Low 2 on the way soon.

This version looks to have removed the strap while retaining the overall shape from the original model. Its outsole looks like it could be the same, with rounded tooling being featured as well, but the forefoot seems to have a TPU cage of some sort.

What it’s caging is a mystery at the moment, but it would be awesome to see a larger volume Zoom Air unit used this time around. The <a href=”https://weartesters.com/nike-kyrie-low-performance-review/” rel=”noopener” target=”_blank”>Nike Kyrie Low’s </a> cushion was pretty lackluster, which is common for Kyrie models in general, but the Zoom Turbo from the Nike Kyrie 5 was impressive so maybe the Kyrie Low 2 will feature something similar.

Check out the first possible look at the Nike Kyrie Low 2 below and let us know your thoughts in the comment section. 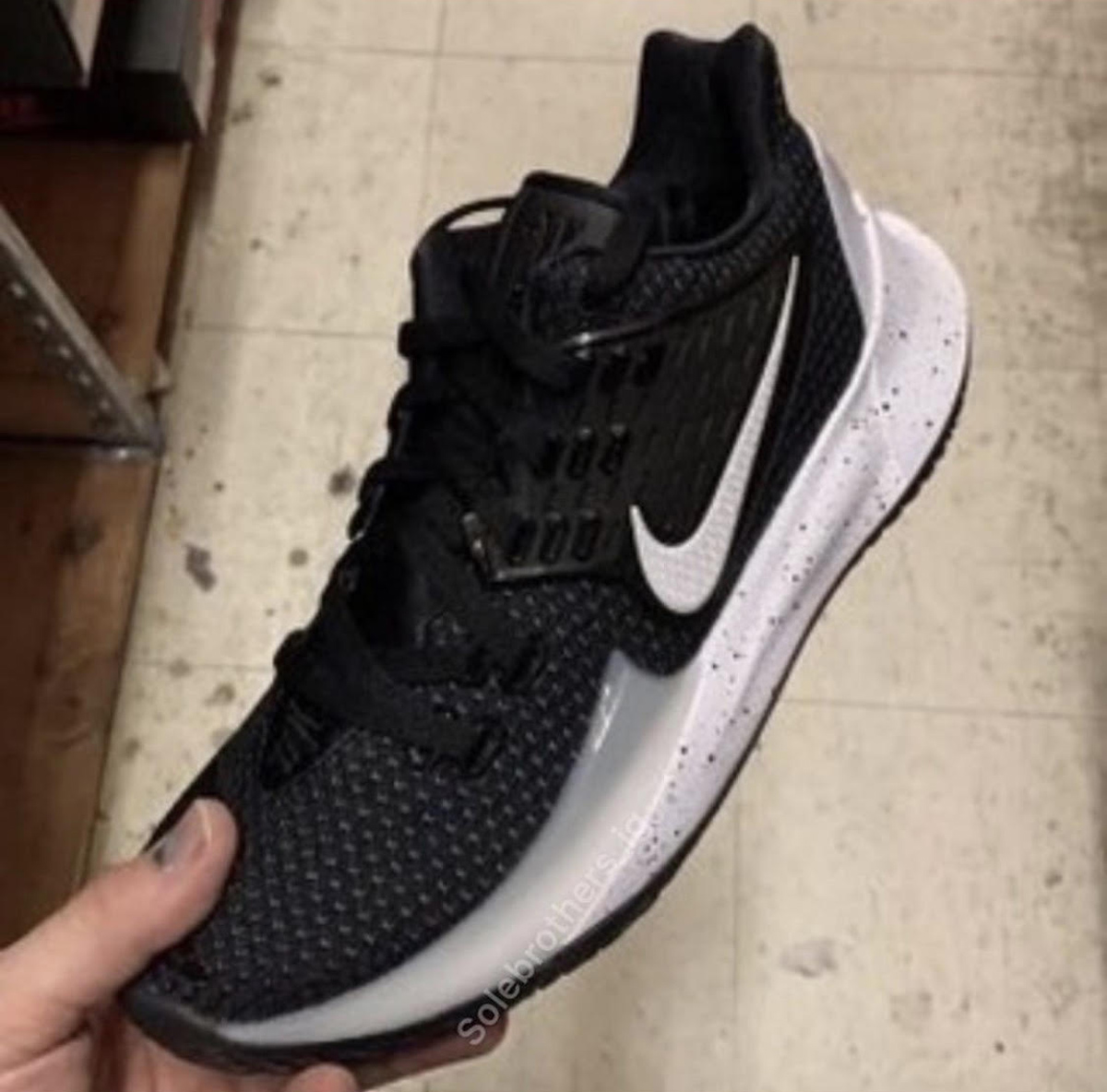