A First Look at the Nike Kyrie Flytrap 3 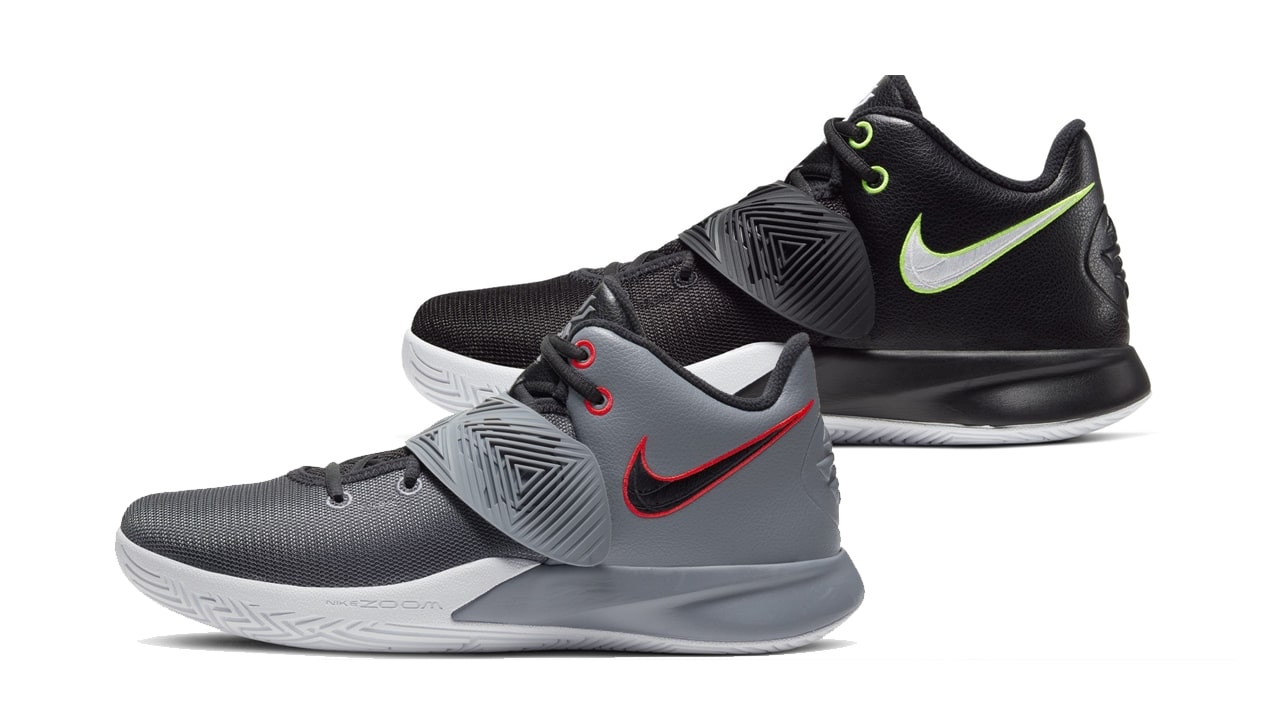 The Under Armour Curry 7 ‘UNDRTD’ is Available Now

Nike’s Flytrap 3 uses the same exact outsole, midsole tooling, Hex-Zoom Air cushion setup and last/build as the Flytrap 2. The difference being the Flytrap 3 now has a midfoot strap.

Yes, the materials are structured a bit differently, but the overall shoe is the exact same as the last model. While it’s common to see tooling reused to cut costs, we rarely see so little done between models. Even if they’re “budget” offerings.

There is no release date scheduled at the moment, but if you were interested in the Nike Kyrie Flytrap 3 then you may want to wait until they release and grab the Flytrap 2 on deep discount.