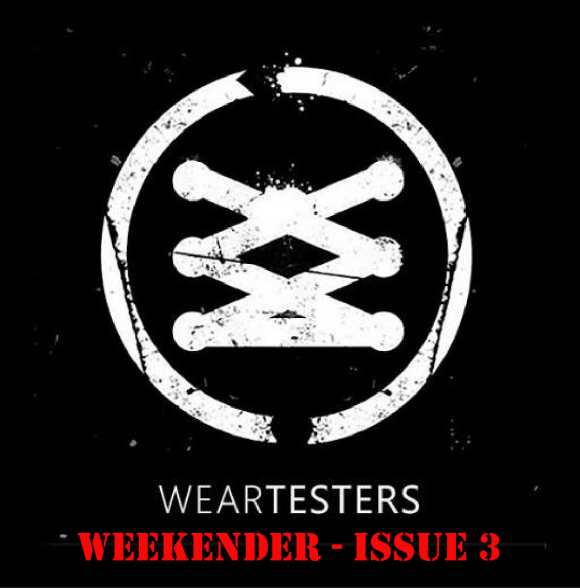 We’re back for the 3rd Issue of the WearTesters Weekender, we’re gearing up for something special in the next weekend or two but we still have some content to share with you! Thank you to all those who have been reading and joining in the discussion in the comments section and on social media, I will continue to try and reply to as many people as possible.

To start things off, lets take a look at some of the highlight articles and reviews from this week, be sure to check them out if you missed them! 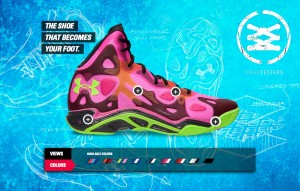 Because if it ain’t broke, don’t fix it….

Go check it out at  https://weartesters.com/armour-anatomix-spawn-2-performance-review/ 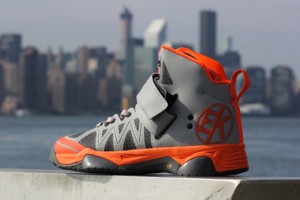 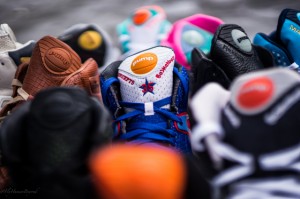 If you’re into the Reebok Pump, or collabs as a whole, it’s worth it to check out this post if you missed it! 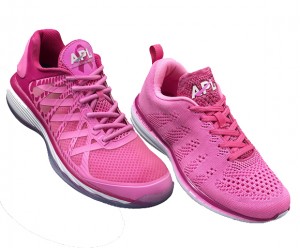 These two pinked out models are packed with technology and superb comfort, plus, your purchase will go towards a great cause! 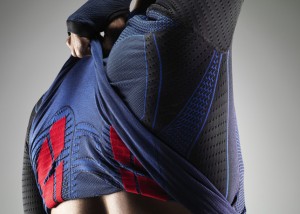 This is a detailed article about Nike’s newest baselayer apparel that protects anyone from the cold. Definitely worth reading into!

Now, to finish with two points of discussion for our readers to digest and comment on.

First, news broke today of Kevin Durant’s injury, a Jones fracture of the foot. He’s out 6-8 weeks due to the unfortunate occurrence and I’m here to tell you not to go and blame his shoes. The thing is, I probably don’t even have to say that because they were a pair of Nike’s and no one every seems to blame injuries on a players shoes if they have the swoosh on them. The thing is, it’s become a common social media and meme driven practice to blame certain players injuries on their shoes if they are wearing adidas.

So, it begs the question, if Kevin Durant had signed with Under Armour about a month or so ago, and began playing in say, the ClutchFit Drive for starters….what would the world do if he still sustained this fracture? The details aren’t all broken down for the public yet, but he could have had a pre-existing injury, an overuse problem or perhaps stepped on someones foot awkwardly and sustained a fracture. We don’t know for sure. Regardless, I couldn’t help but think, if this happened in Under Armour basketball shoes there would probably be some backlash from the consumers that still doubt the merit and relevance of the brand on the basketball court.

What do you think? One thing is for certain, everyone here at WearTesters wishes KD a speedy, effective recovery. The NBA will not be the same without his transcendent talent on display! 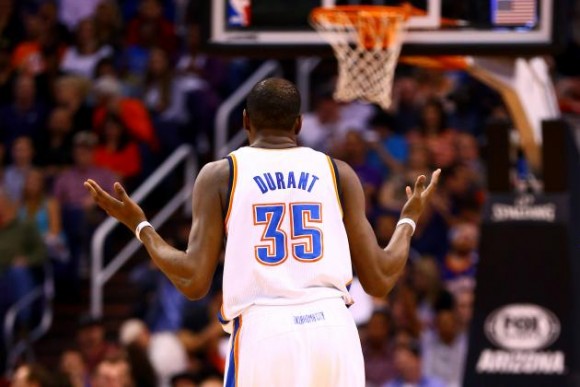 Second, a little anecdote from yours truly that I would like to share and discuss. About 10 weeks ago, I suffered a severe high ankle sprain during a full court run in the summer. I was on a fast break and I made a move to the left of one defender, intending to explode off and jump on the next step. However, there was another defender trailing on the side who had just placed his foot there. As a result I landed with a lot of force directly on the bridge of his foot, my foot and ankle bent inward at an alarming angle and I hopped off in tremendous pain. Now, after 4 weeks on crutches and then nearly 6 weeks of rehab work on my own, I am slowly returning to activities. I wanted to post this to see how many other readers have struggled with comebacks from very severe ankle injuries. I can run and jump, but my first step that I depend on so much is shot, and when I slash and try to finish I’m ‘seeing ghosts’ out there. Now, I have such a stronger understanding for the physical and especially mental struggle athletes face when they are trying to return from injury. I think its time to start transitioning to the classic ‘old man game’. No more full court pressing and voluntarily taking the other teams best player on defense and no more one foot step backs and drives in traffic, at least for a while.

Let’s here it from the readers that are coming back from injuries. Who’s rehabbing, readjusting, and finding their game again?

Also, for those that have suffered ankle injuries, do you rock high tops with/without a brace or low tops with a brace?  I’m currently rocking the Zamst brace for high ankle sprains that is often seen on Steph Curry…a performance product review may be in the works! 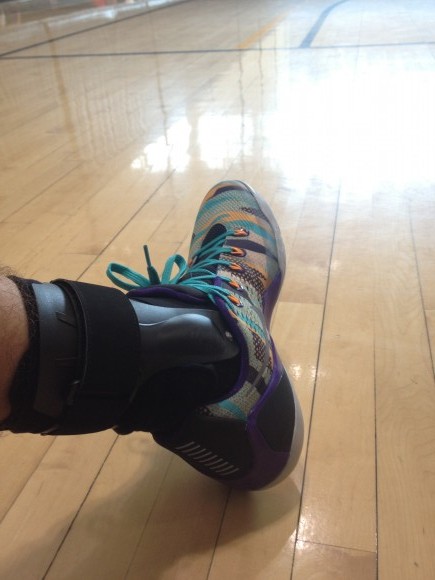 Again thank you for reading, let’s hear what you have to say. I’m trying to come at readers with something different each week with the Weekender, so until next week that is all!