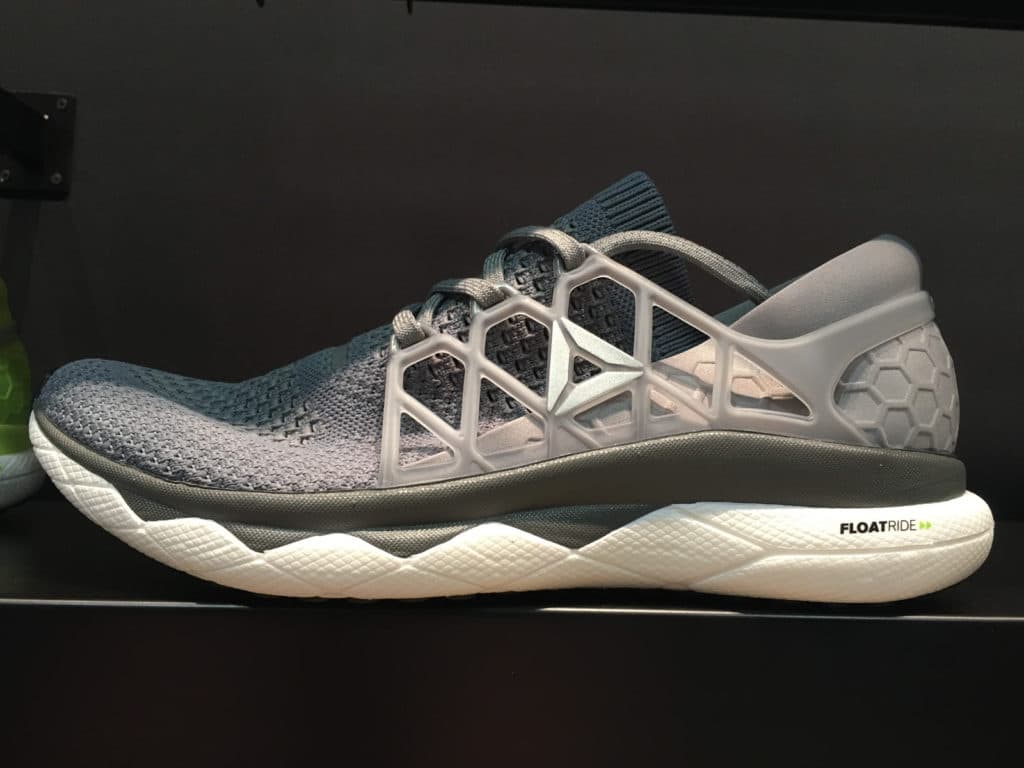 It looks like there is an entirely new sneaker coming from the Vector brand in 2017 and it’s a minimalistic runner with a knit upper. It was about time Reebok developed a new sneaker, and from what Barcelona-based Road Running Review says, the Reebok FloatRide Run isn’t bad! 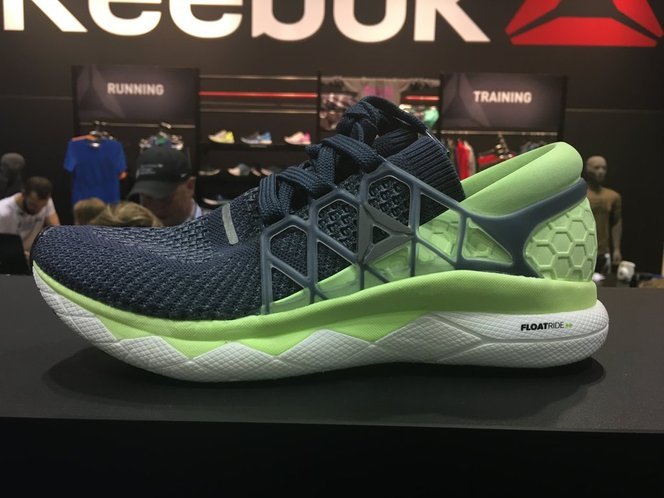 The shoe, pictured above, utilizes a knit upper and lightweight cage (that subtly incorporates the Reebok triangle logo) with a sizable heel cup. The runner sits atop a firm, fast midsole and utilizes a new cushioning system (something Reebok desperately needed) called FloatRide. According to Road Running Review, who already used this shoe for a 5K, the Reebok FloatRide Run offered a good balance between soft dampening, especially in the heel, and responsiveness in the forefoot. The triangles in the propulsion zone of the midsole house a slightly firmer compound. The Reebok FloatRide Run has an 8mm drop. 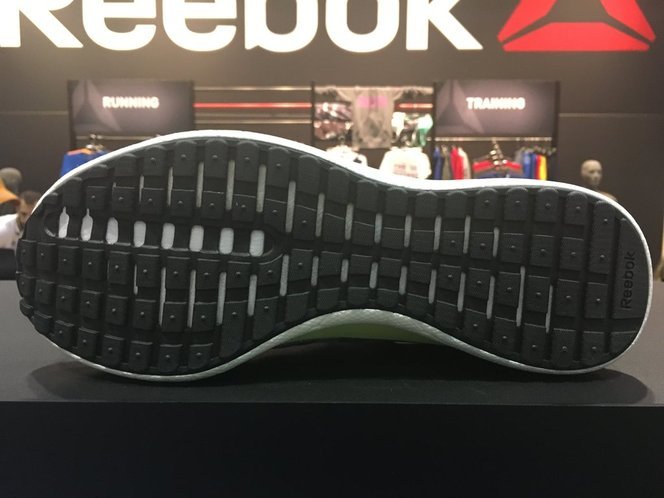 One of the most alluring aspects of this sneaker is the traction — it’s like a waffle outsole on steroids. There is an interesting cutout beneath the forefoot. I can’t wait until Reebok reveals official tech specs for this sneaker in the States because I’m eager to learn what that cutout does.

This shoe should be hitting retail sometime in early 2017 so keep a lookout. When we have official information from Reebok we’ll update you.

Do you have high hopes for the Reebok FloatRide Runner? What would the brand have to do to get back in your good graces? Sound off in the comments. 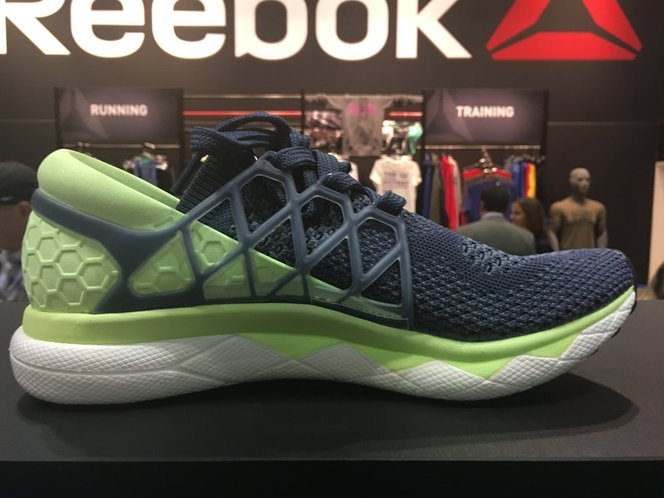 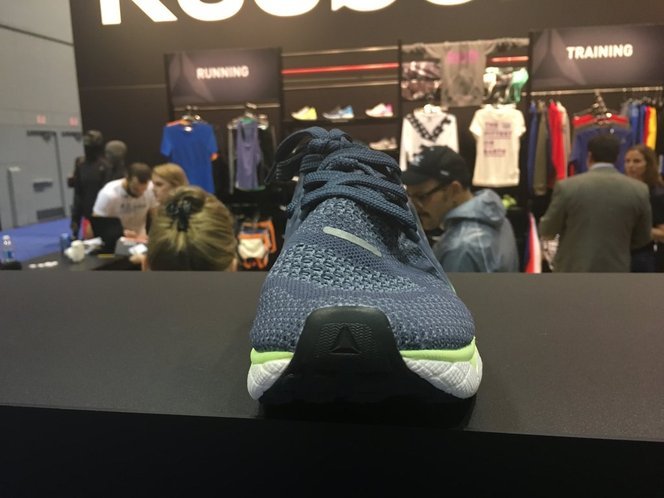 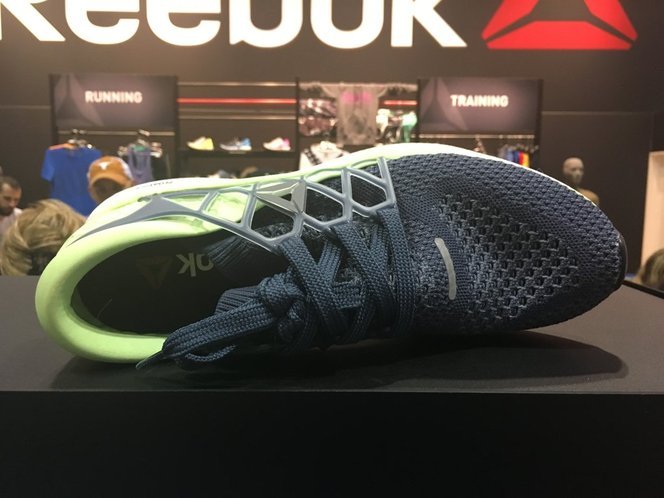 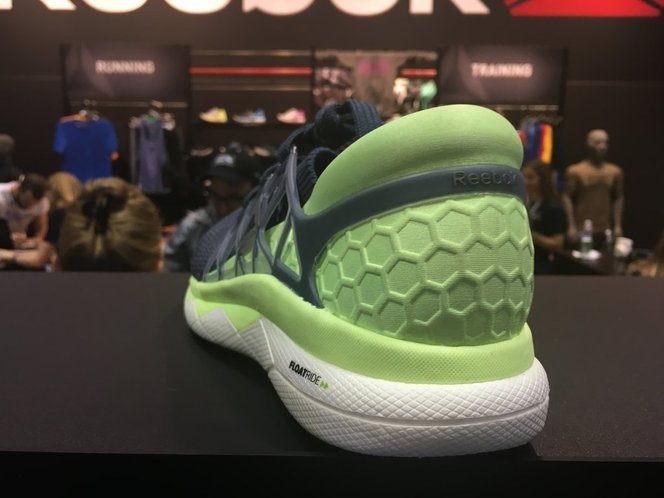