The Nike Kyrie Flytrap 5 is Kyrie Irving’s fifth edition of his cheapest basketball sneaker. This is not to be confused with the Nike Kyrie Low 4 or any other Nike Kyrie Low shoes. Please note that I played in the EP version, which offers a wider last for the usually wider Asian foot. With that being said, this sneaker is very specific and if you’re not that type of player, just don’t even think about picking these up.

The traction worked well for the most part, although a lot of dust is its weakness. Even on a rubberized outdoor court, when the Flytrap 5 went into a section that had a bunch of dust, it slid.I believe this is due to the tackiness of the rubber that naturally attracts a lot of dirt and dust. The traction also comes up the sides of the forefoot, so it’s there if you need it.

The Nike Kyrie Flytrap 5 cushion is what you’d expect. The midsole itself is thin and there’s minimal compression of the Phylon. The shape of the Zoom Air unit can actually be seen when you remove the insole and it’s the stick-of-gum one. Even with the insole removed, it’s still hard to feel the bounciness that’s usually associated with Zoom Air. I highly recommend putting in a pair of Move Insoles in these for added cushion.

The material choices are interesting, but not amazing. The forefoot is a very open mesh which uses a fuse as both the overlay and underlay material. The midfoot is a ripstop that’s see-through on the back half. And the heel is a thin micro-molded mesh that has a flytrap design. From the midfoot to the rear, the materials feel okay. The forefoot, though, has some issues with dead space.

The worst aspect of the Nike Kyrie Flytrap 5. Like I said in the materials section, three-fourths of the shoe feels snug and supportive. But the forefoot has so much dead space, like half-an-inch, that there’s way too much room for the foot to shift. That creates so many issues. Wide footers would love this fit and I can honestly say that they’re the only ones I’d recommend wear this shoe. Regular and narrow footers might as well skip. If anything, you can try the US/non-EP version which will offer a slightly narrower fit.

One of the things that does have potential here, though, is the lacing system. Two of the three top-most eyelets are nylon cables that run down across to the bottom of the foot. When you tighten them, it really does suction the midfoot really well. If the forefoot wasn’t as bubbly as it was, the fit could’ve been saved.

Because of the fit issues, the support greatly suffered. First, there’s no outrigger. The last is rounded and not that wide. If you make a hard lateral move, nothing will catch you. Second and connected to that, the materials were supposed to help with containment, but the too-wide forefoot doesn’t really allow that. I rolled my ankle in these on account of those two flaws. If you’re used to the feel of a Kyrie forefoot, these may work for you, but, again, be wary of that fit up front. The heel counter is also as flimsy as it gets so there’s not much to get excited about there, either. Support was just terrible.

The Nike Kyrie Flytrap 5 has little to no redeeming aspects, except if you’re a wide-footer who likes minimal cushioning and a rounded forefoot. These will be perfect for you. For anyone else, there are a lot of shoes out there that perform way better. If you’re a Kyrie fan, the Nike Kyrie Infinity is definitely worth the pick-up. If you’re looking for something more budget-friendly, you can take a look at our list of the Best Budget Basketball Shoes.

How to Buy the Nike Kyrie Flytrap 5

The Nike Kyrie Flytrap 5 is available now for $90 at Nike. 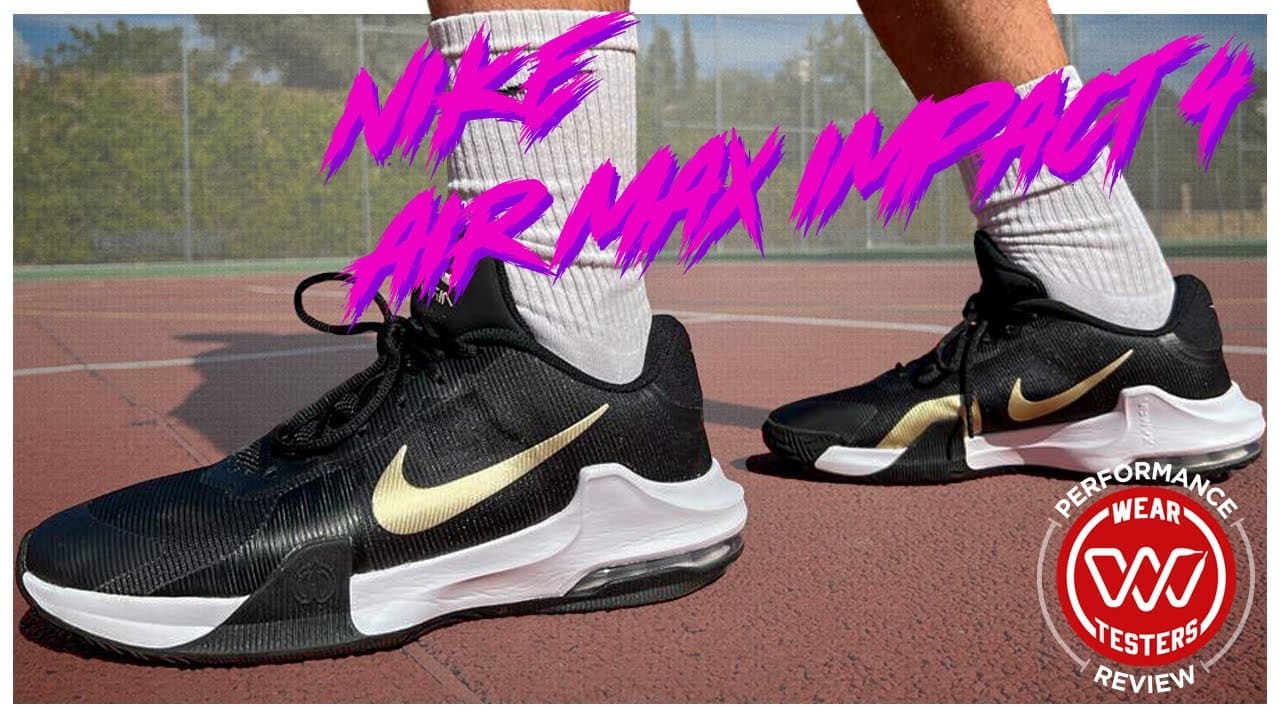 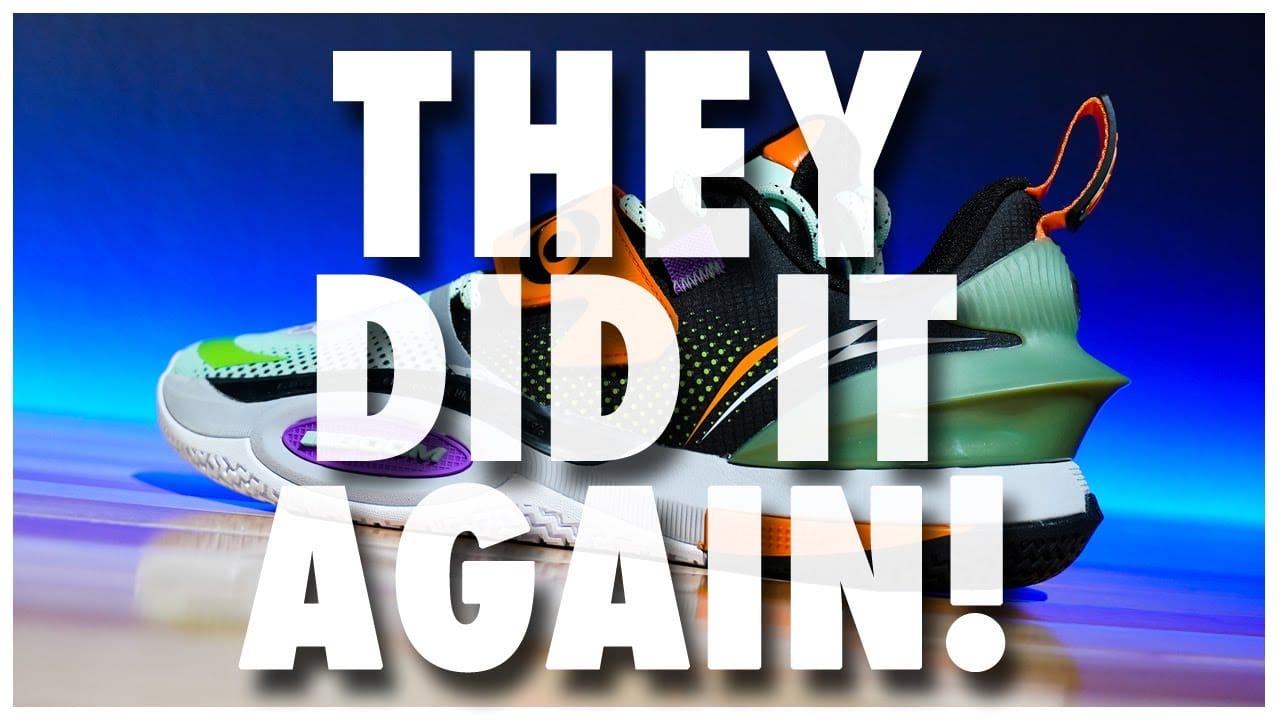 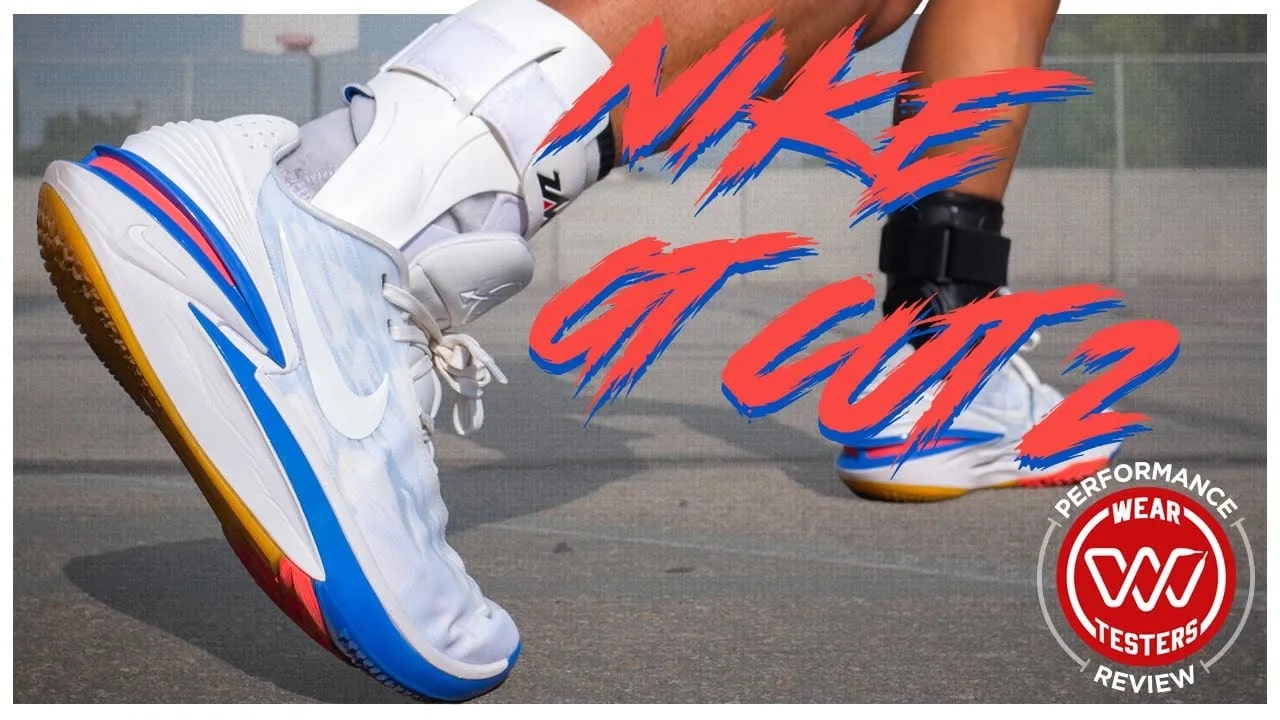