A longtime staple in the game of golf, FootJoy is consistently the No. 1 shoe on tour. The FootJoy Premiere Series Field, FootJoy’s latest tour offering, claims to be “inspired by then, supercharged for now.”

Traditional looks meet modern technology, but how does this tour favorite hold up for the everyday golfer?

The FootJoy Premiere series has long been predicated on building shoes that feature traditional looks with a modern twist. The Field hits the mark here. They are stunning, classic, and clean.

Golf shoes tend to fit two style profiles, athletic or dressy. The FootJoy Premiere Series Field is the latter, with a dress shoe-looking midsole and a buttery pebbled leather upper.

The FootJoy emblem on the upper is minimal and adds a nice touch that makes them look even more premium.

As I mentioned, the materials here are fantastic. If you’re going to call a shoe’ Premiere,’ it better feel premium. The FootJoy Premiere Series Field qualifies as premium.

The full pebbled leather upper is incredibly soft and flexible, requiring little to no break-in time. You won’t find any of that stiff stuff. These are SOFT.

With a striped pull-tab and contrast stitching around the midsole, nothing about these bad boys feels cheap or neglected. Every detail of the Premiere Series Field was given the love it deserves.

FootJoy “supercharged” the traditional-looking Field with the addition of its VersaTrax+ spikeless outsole. Made up of multiple TPU compounds (a stiffer compound for on-course grip and a softer compound for grip on harder surfaces), the Field’s VersaTrax+ performed exceptionally well.

The VersaTrax+ spikeless outsole is engineered to provide grip no matter the lie or angle. In my testing, I found this to be true.

I felt fully covered and protected from any slippage, the sign of a solid performer, definitely among the best traction setups I’ve experienced in the spikeless category.

It’s not going to provide the same plush step-in comfort that the Boost in the Adidas Tour360 22 will, but it’s more than enough to walk a full 18 without any discomfort.

FootJoy was aiming for a supportive cushion here, and they executed well. Because it’s a firmer setup, it’s not going to be for everyone, but I felt they provided plenty of support without sacrificing much cushion.

Due to the Verstrax+ outsole, the FootJoy Premiere Series Field was among the most stable shoes I’ve tested. If you needed any more reason to give these a go, Tiger Woods was spotted in a pair of FootJoy Premiere Series shoes with the same Versatrax+ spikeless outsole at Augusta this week (instead of his typical TW branded Nike shoes).

I can’t speculate as to why he made a switch, but the stability of the FootJoy Premiere Series Field makes them an attractive option to those who need added stability in the face of injury or pain.

My one gripe with the FootJoy Premiere Series Field is the fit. I found these to fit slightly long, which isn’t a problem for me, but it might be for those of you who prefer a more one-to-one fit.

I did feel like my heel wasn’t locked in at all times, so I found myself choking down on the laces to try and keep my feet from shifting around within the shoe.

This is just something to keep in mind as you choose your next pair of on-course kicks. You’d be better off looking in a different direction if you want your golf shoes to fit like a second skin.

FootJoy managed to perfectly blend premium feel, traditional styling, and modern performance with the introduction of the Premiere Series Field.

The FootJoy Premiere Series Field proved to be a top performer in the ever-growing spikeless category, with premium aesthetics and materials that put it into an echelon of its own.

Connor is a PR professional by day and golfer by night. He currently attends Arizona State University where he is working on a Master's degree in Social Technology. 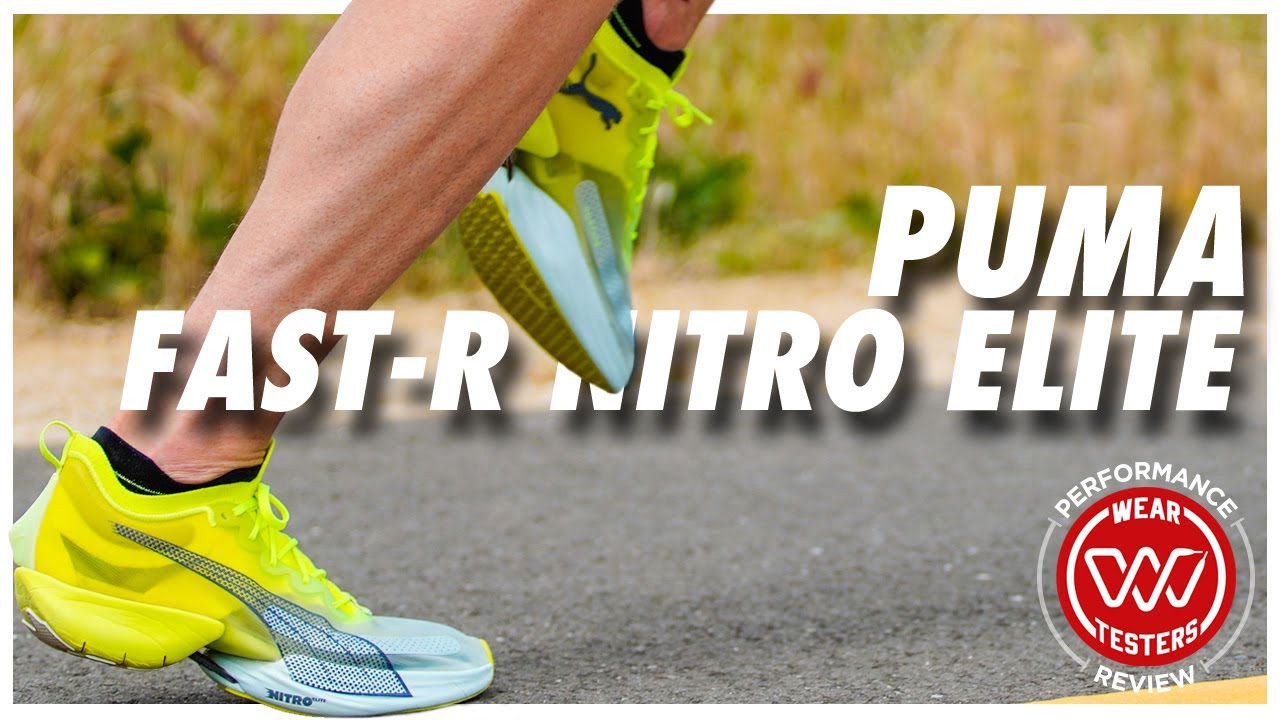 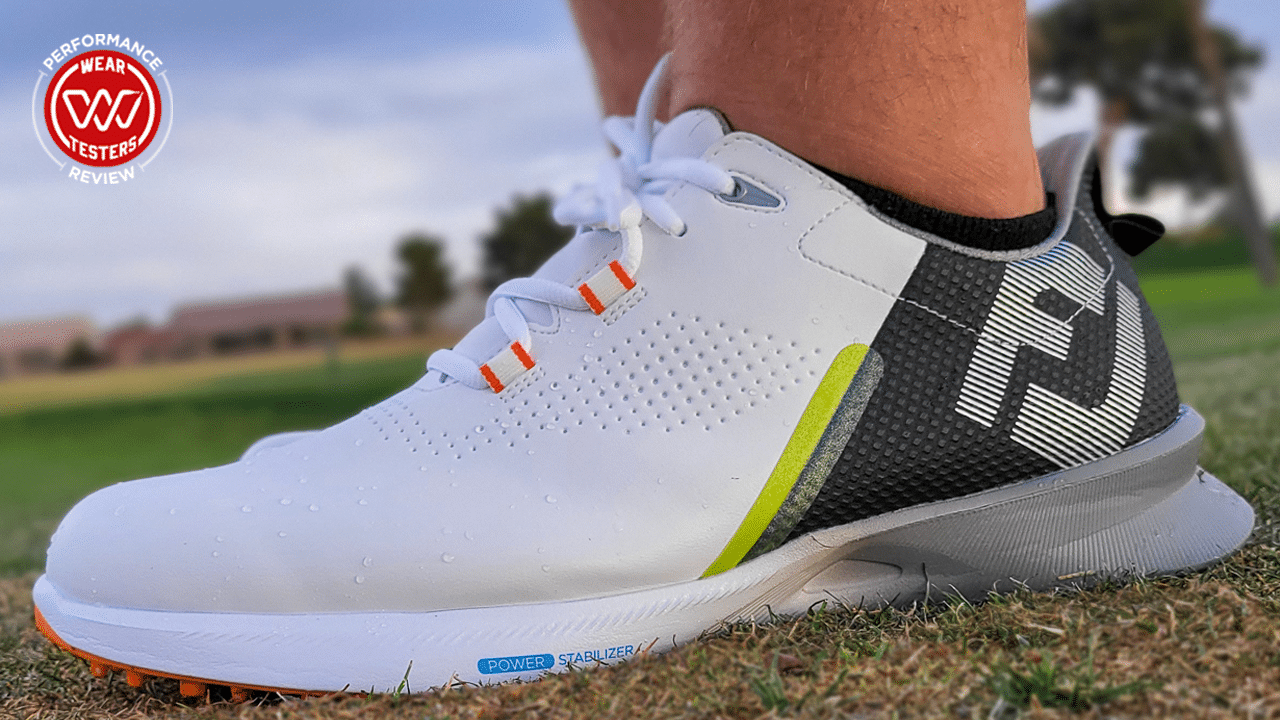 FootJoy is the biggest name in the golf shoe industry, so when they put out new stuff, I…