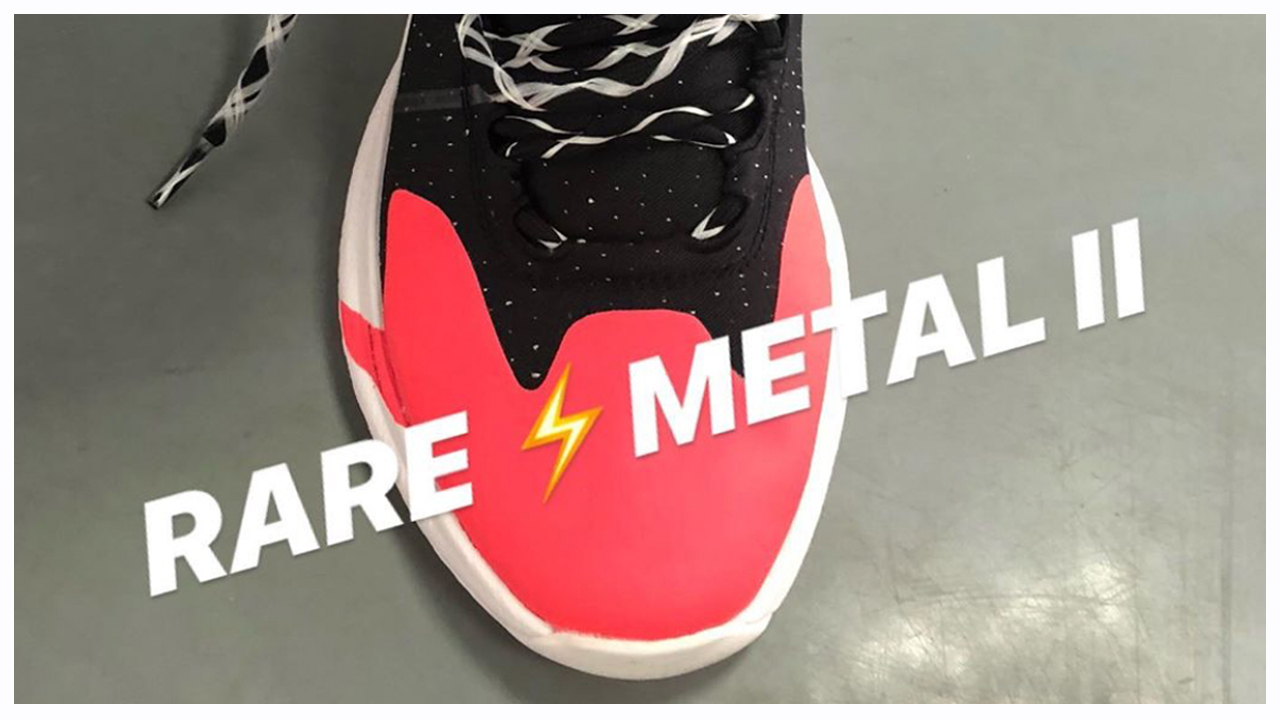 Brandblack has teased its first official look at the upcoming Rare Metal 2.

Brandblack has been absent from the performance basketball market for a while but with our first real tease of the Rare Metal 2 the anticipation level just went up a notch.

The last tease we saw from Brandblack regarding the Rare Metal 2 came in the form of a tech spec feature. Designer, and Brandblack Co-Foudner, David Raysse last teased the Rare Metal 2’s cushioning called Supercritical Jetlon. While hearing about new tech specs are great, seeing an actual product makes it a bit more real.

With certain IG accounts buzzing from the news, David Raysse dove into the comment section to let fans know that while the Reebok Question’s toe design may have been an initial inspiration for this first run sample, the toe panel will not be featured on the final version of the shoe. One of David’s favorite sneakers of all-time is the Reebok Question, and those of you that know me well know that is one of my favorite sneakers of all-time as well. So, I was a little disappointed to read that the toe panel was being removed. However, it was likely for the best in terms of performance so I’m excited to see what they came up with.

There is no word on when we can expect the Brandblack Rare Metal 2 to be available, but once we hear something we’ll be sure to post updates. 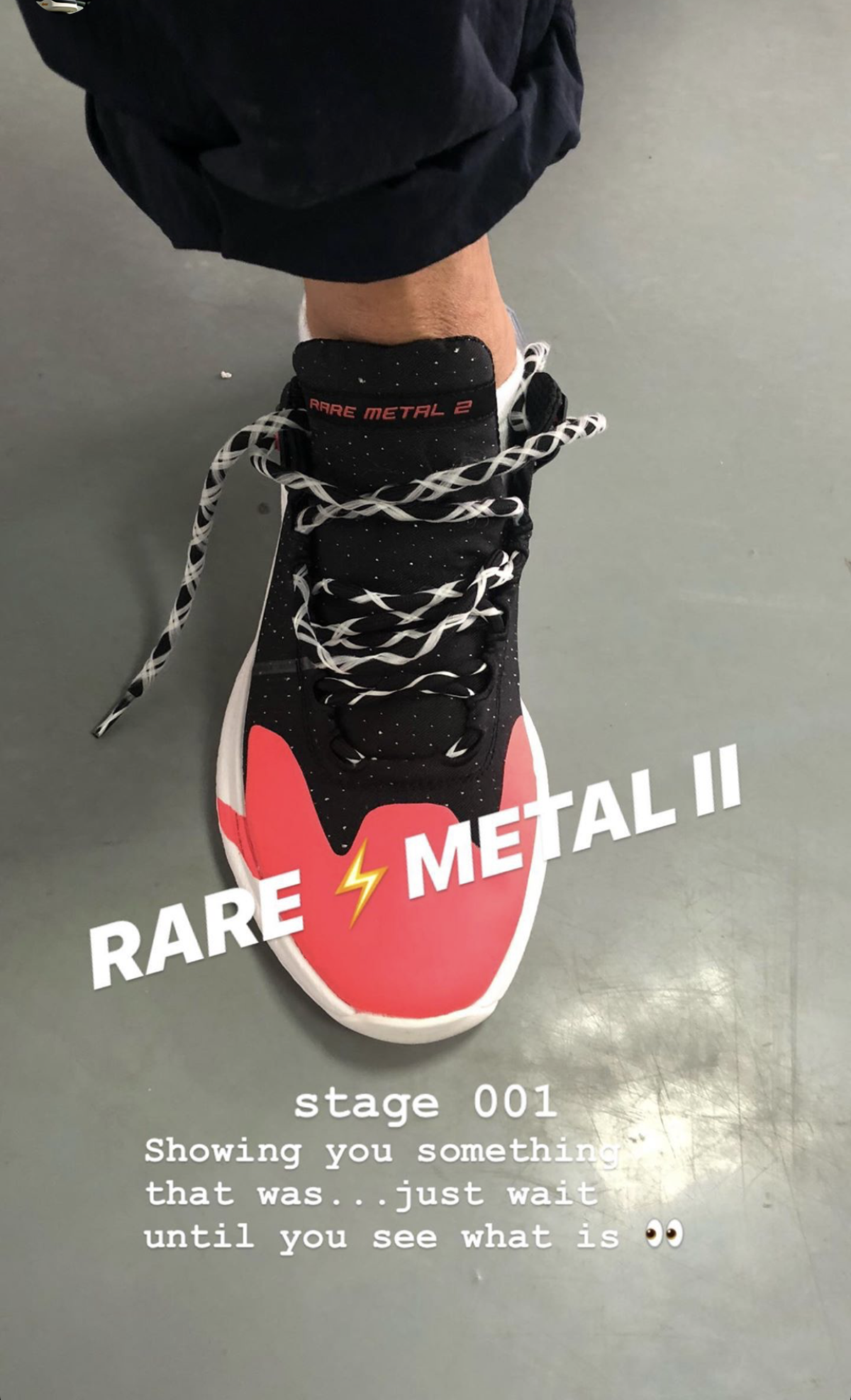