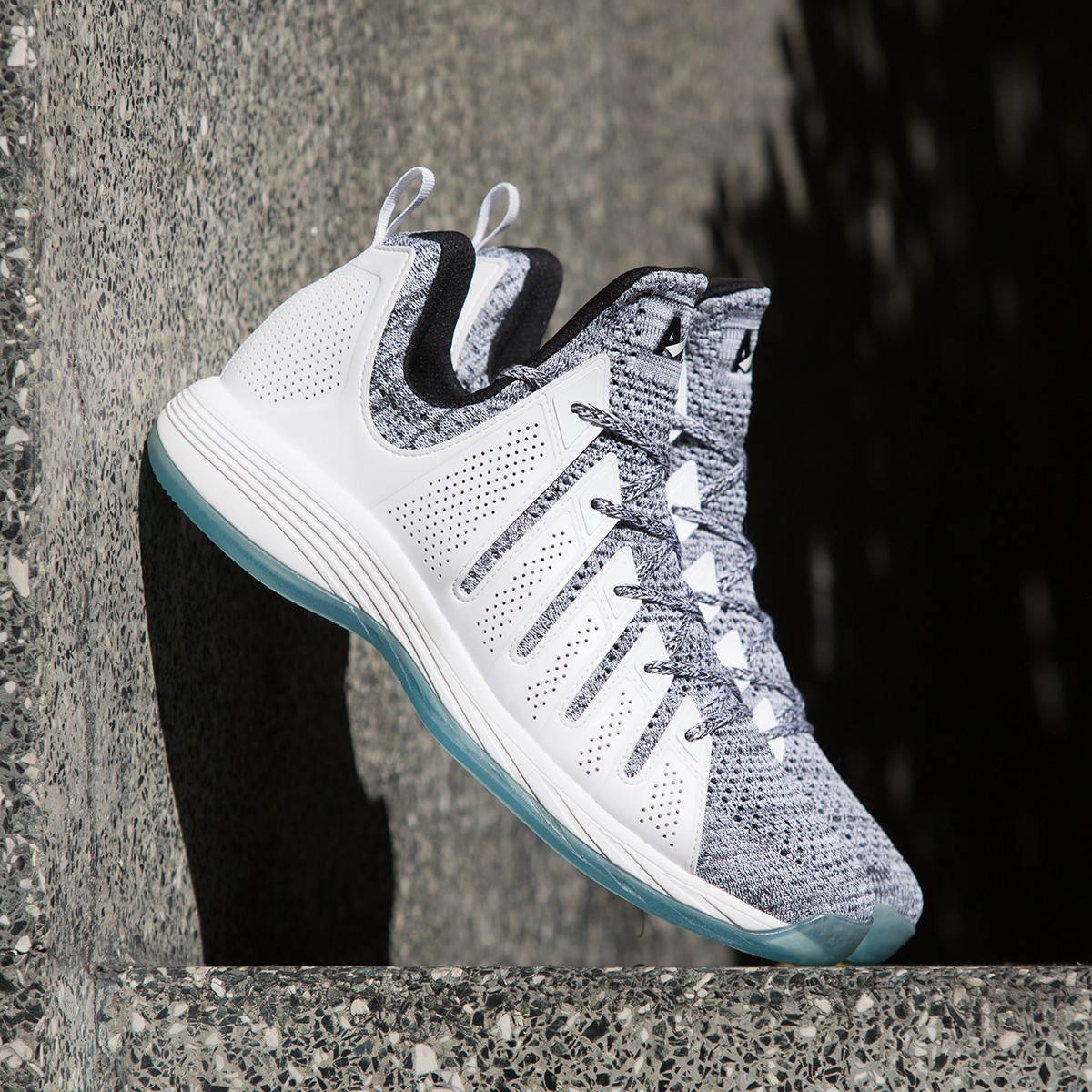 Looks like Athletic Propulsion Lab aka APL has caught on to the knit phenomenon that performance shoes have been converting to with the APL Blade.

The last time APL released a new basketball model was the Vision Low, which was a low top version of the APL Concept 3, and that was back in 2014. Now, fast forward to 2016 and we have the APL Blade which features a knit upper of what the company calls TechLoom. While TechLoom is nothing new to the company, it is a new technology in their basketball models. Although the shoes feature a knit upper it is not a full knit as it features what looks to be a synthetic overlay for added support and stability. The APL Blade also features the Load n’ Launch technology, the main technology APL is known for, along with a newly designed midsole for added comfort and response.

APL’s models have come a long way from how its shoes were designed and how they performed. The Concept 1, Concept 2, and Concours were all very similar in design and materials — which were heavy and cumbersome. The Concept 3 was a redesign of the shoe and put the company in good standings as the model performed well. The APL Blade looks to be the new vision for the company and where it is headed. Hopefully they feel great and perform well as they share the same midsole and outsole tooling of the Vision and the Concept 3.

At the price point of $225 is the APL Blade worth the price of just an upper change? If you’re interested in picking up a pair you can head to APL.com. 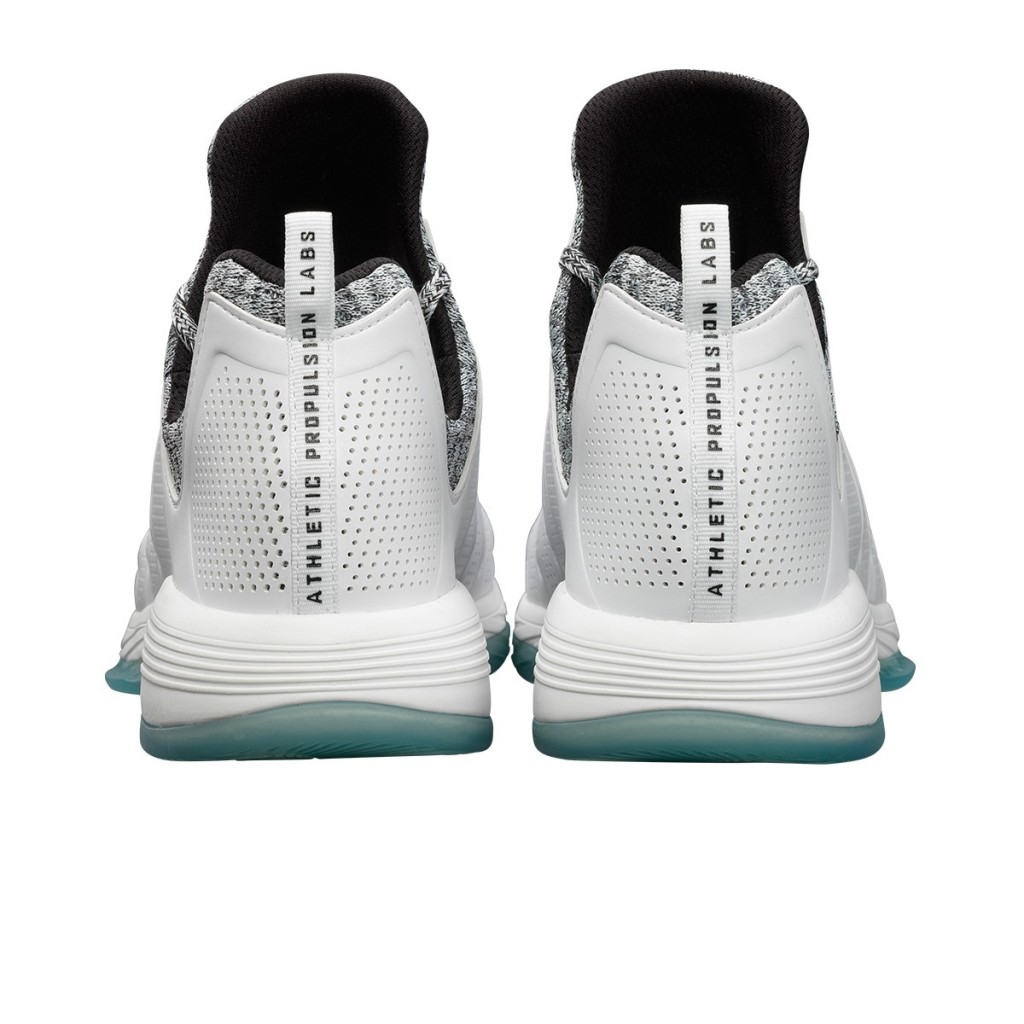 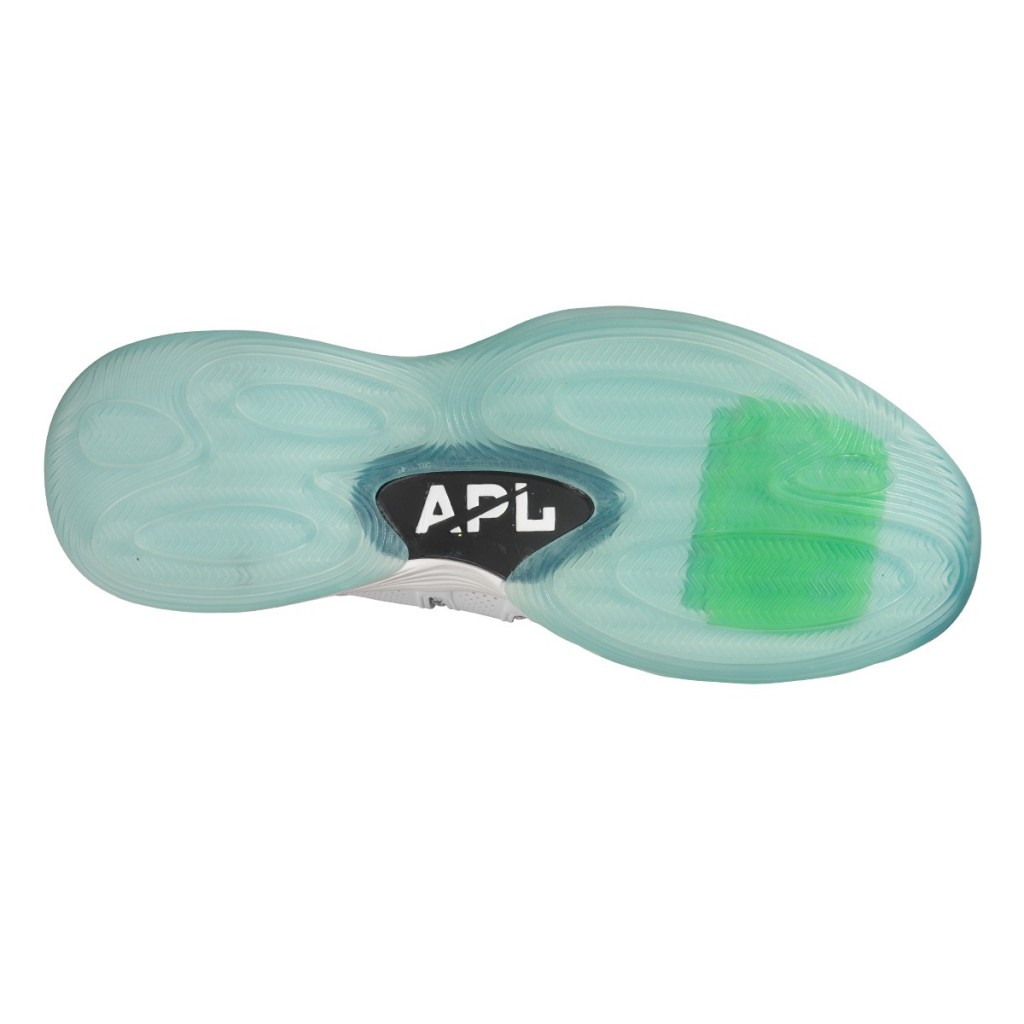 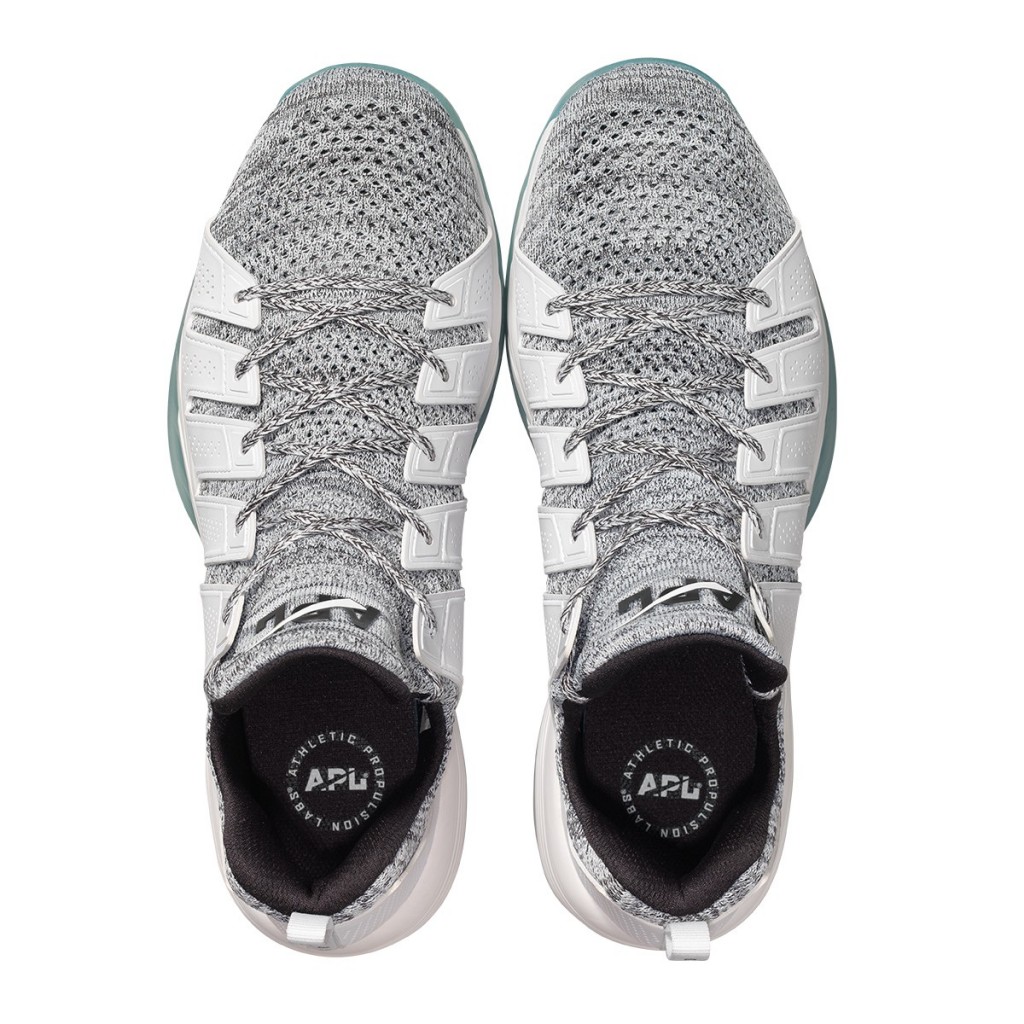 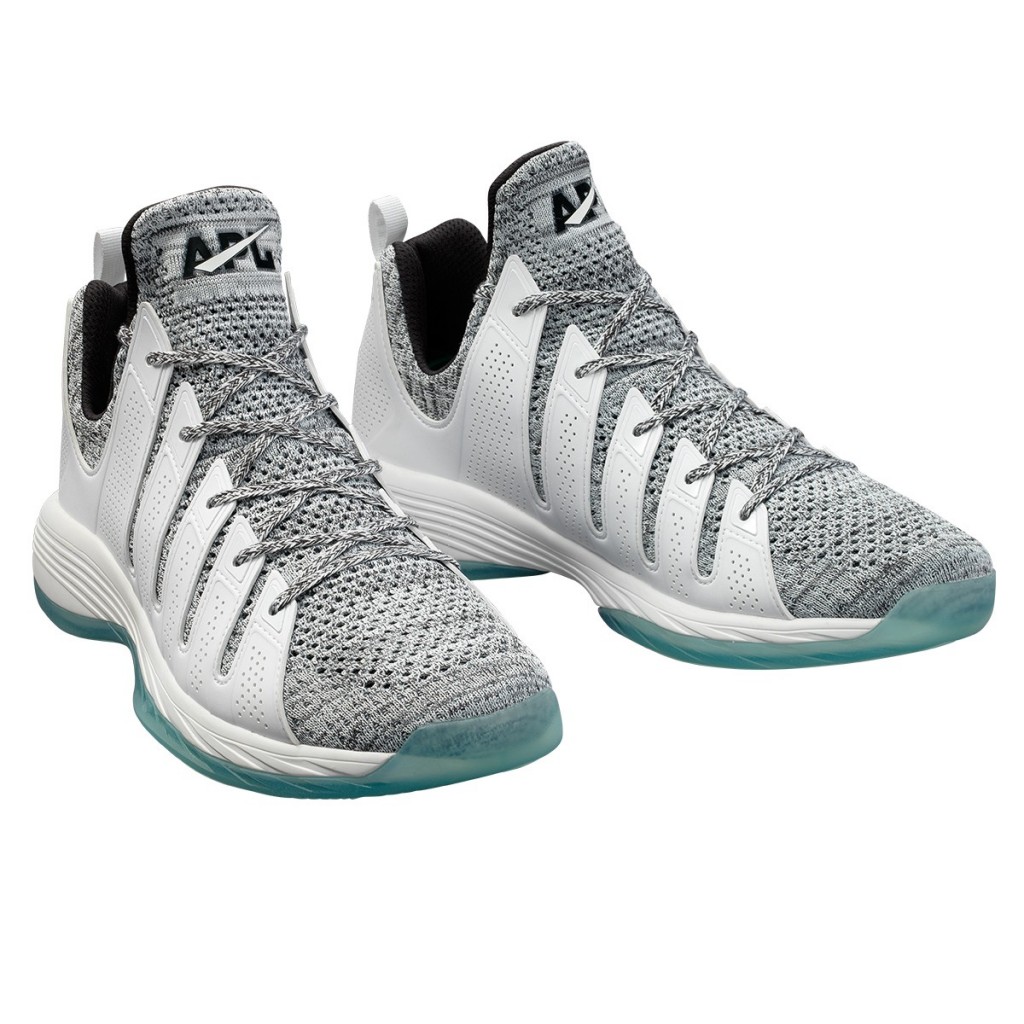 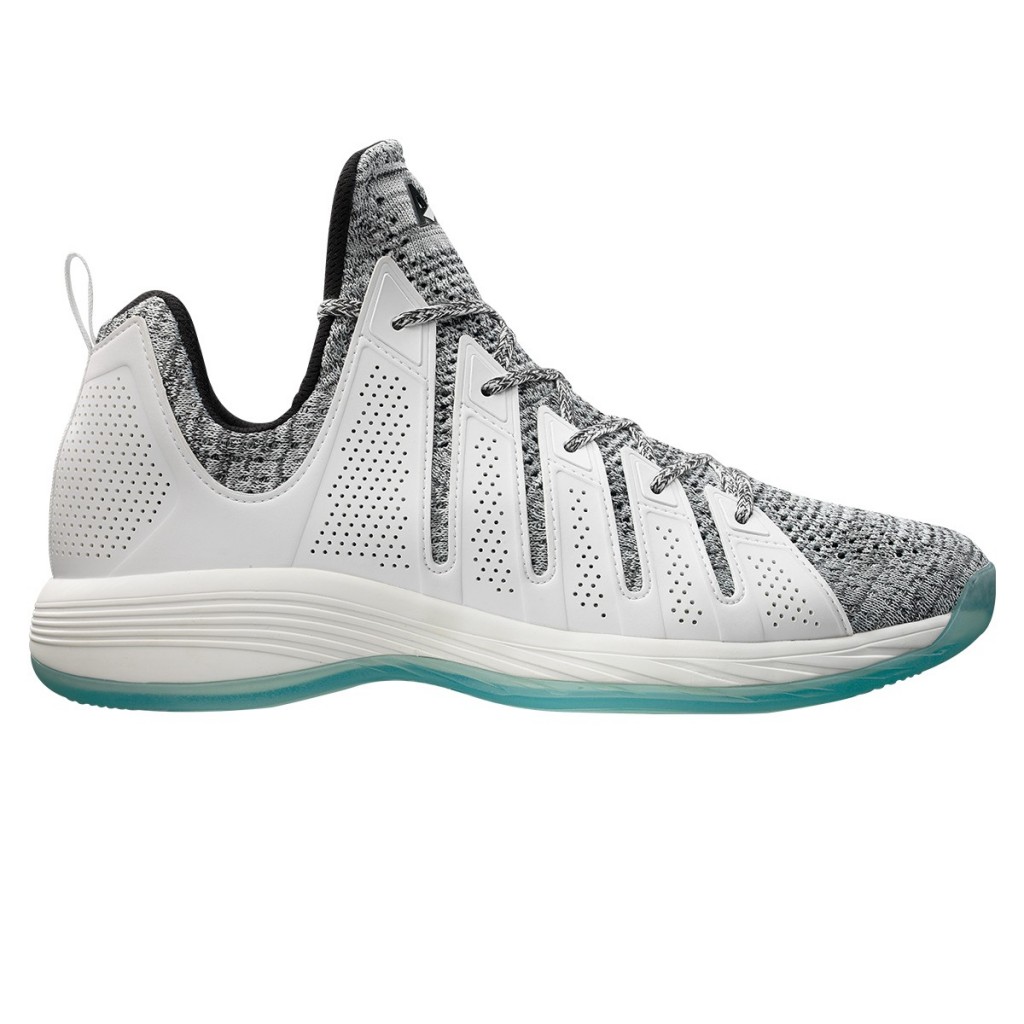 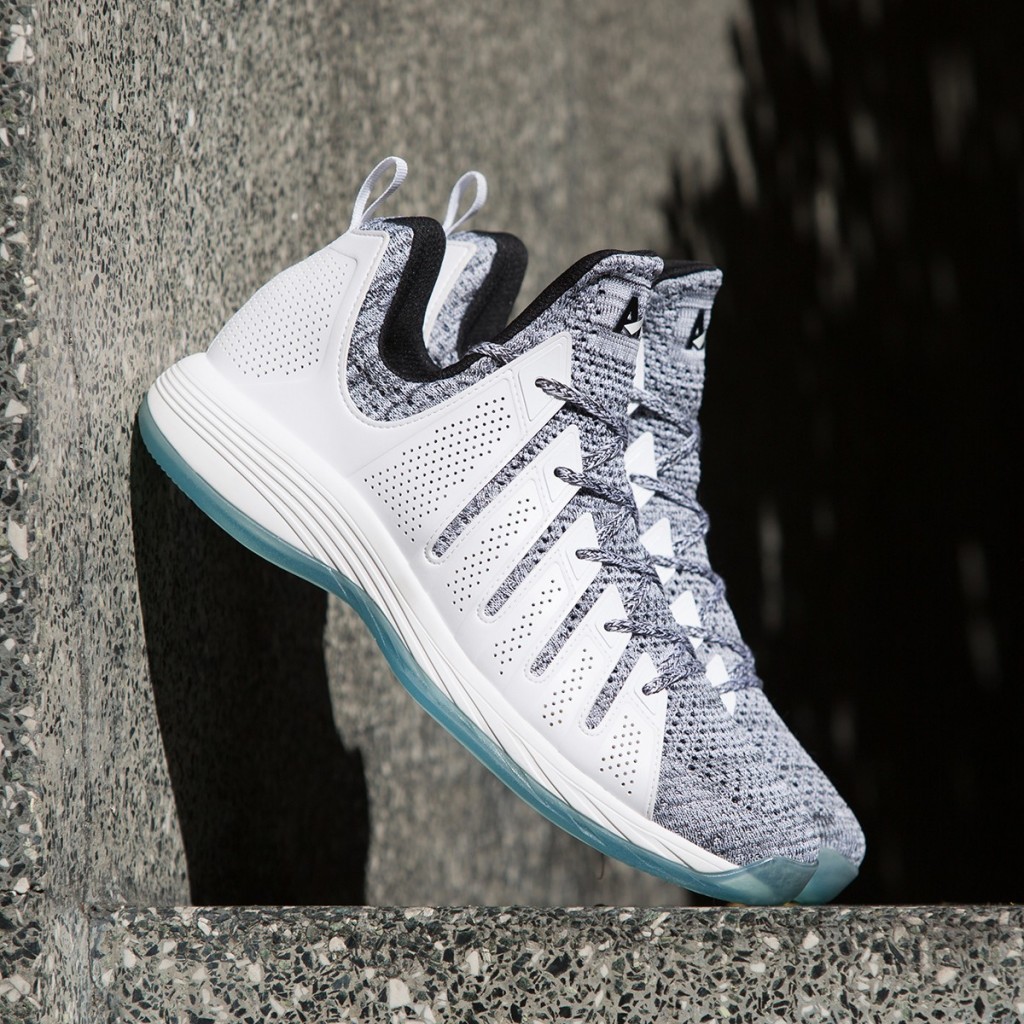 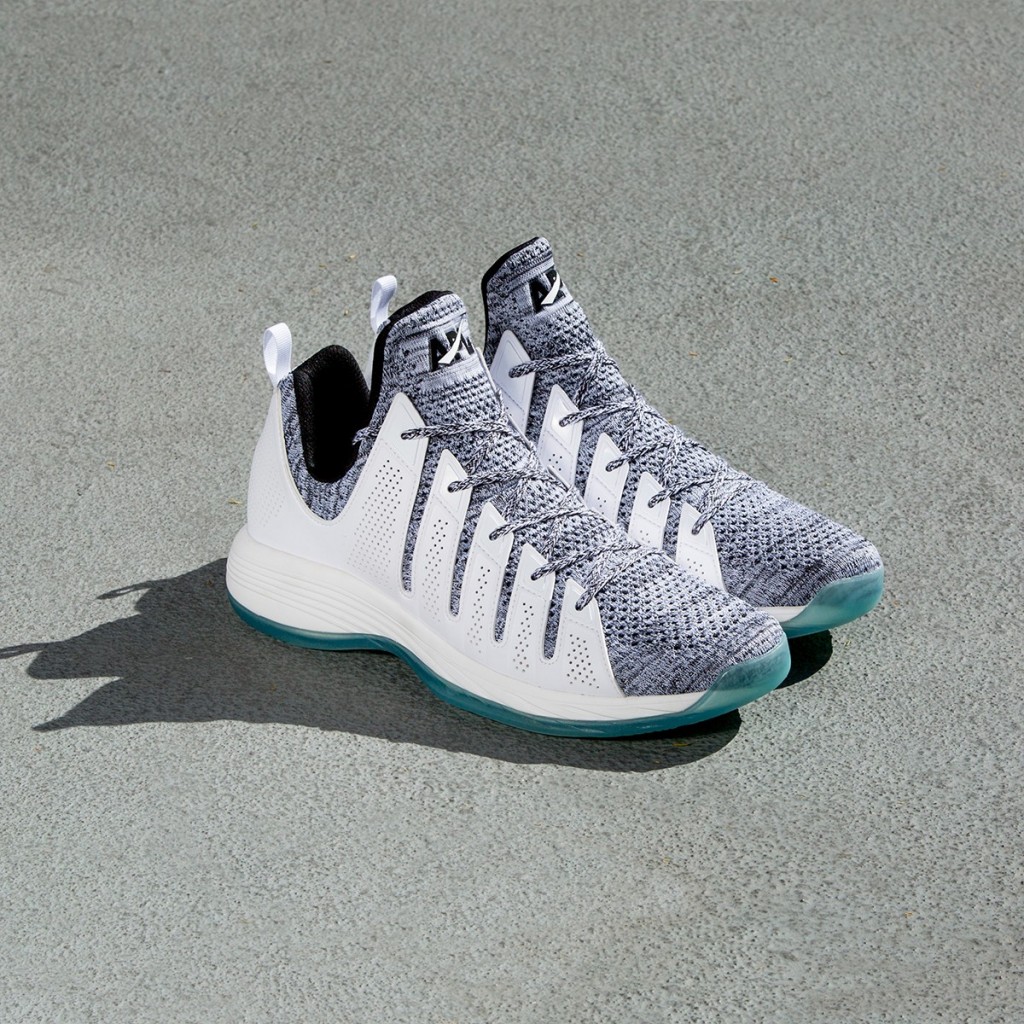 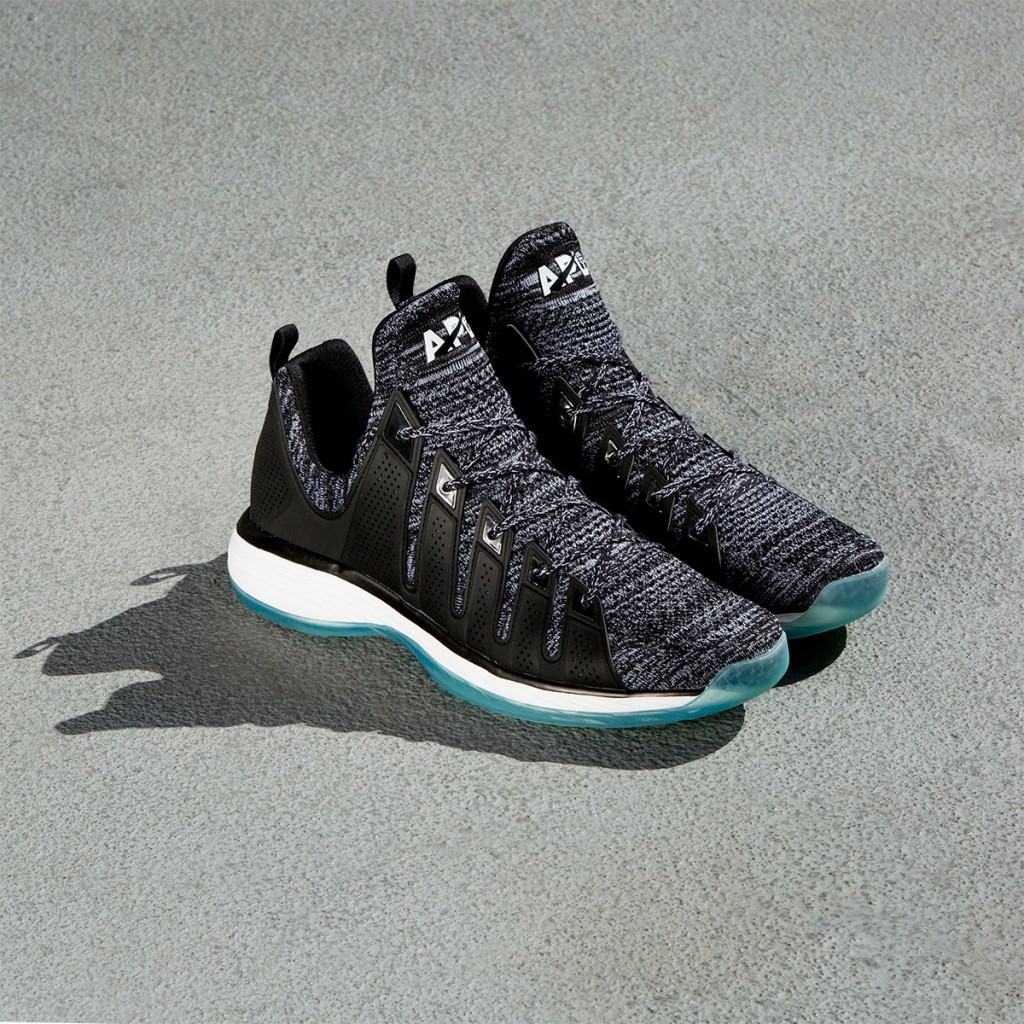 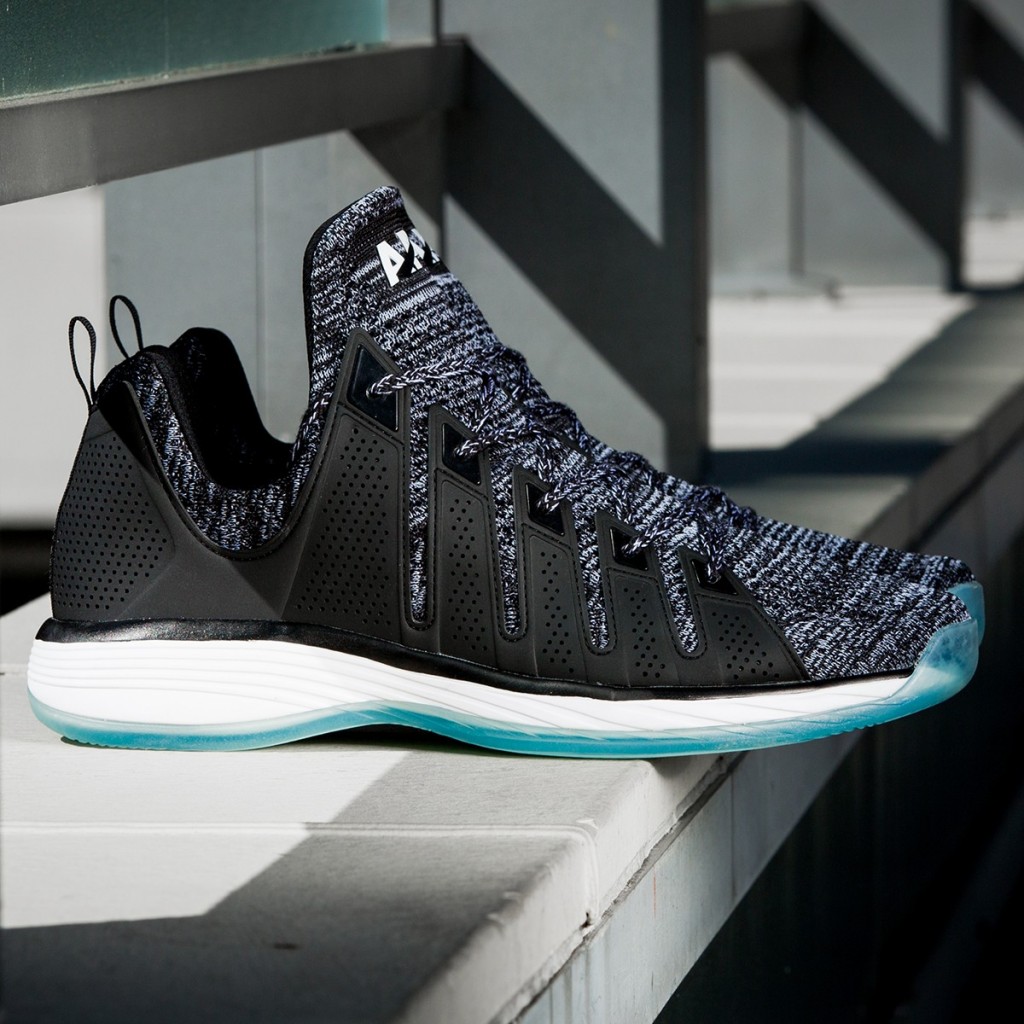