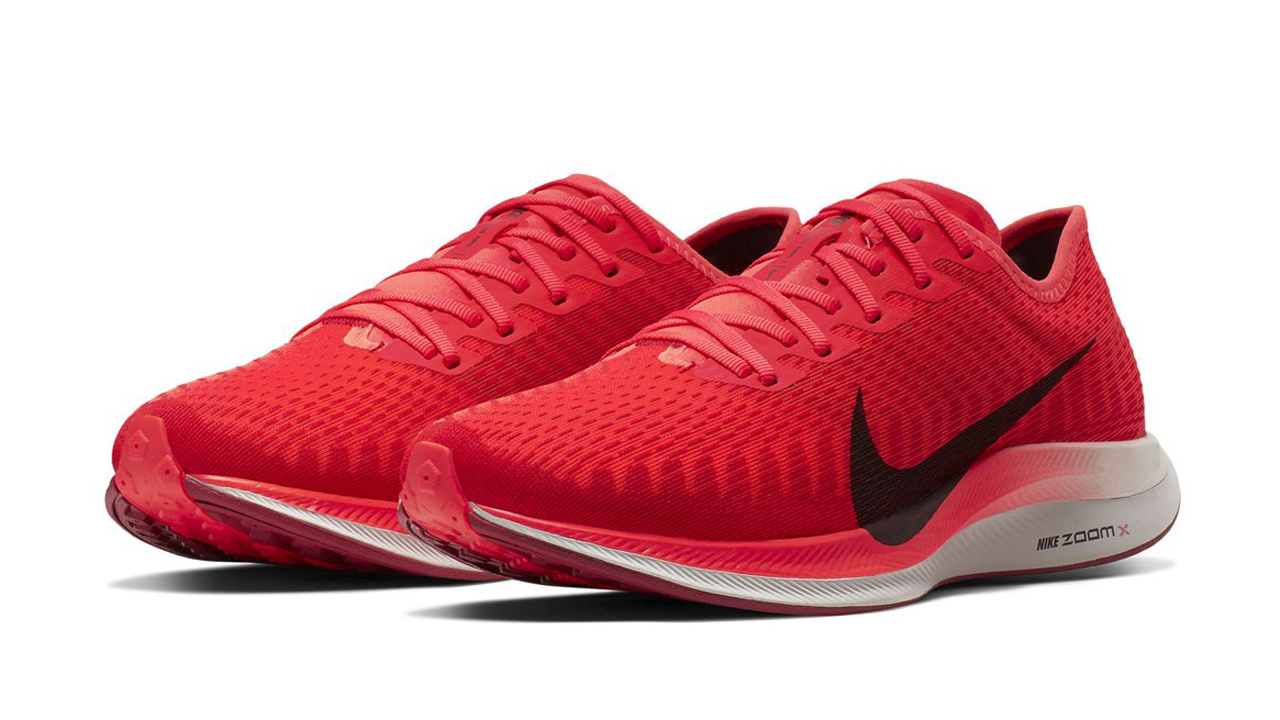 This new Pegasus variant makes some slight changes in design, mainly coming in the form of a new textile upper which leaves room for more aesthetic variation between colorways. Flywire appears to have been replaced with Fuse along the eye-stay though a second set of eyelets should allow more customization when lacing up. Also absent is the bold racer-stripe of the original Turbo which, if we’re being honest, was a bit polarizing at the least.

As far as returning features — perhaps the most important is the ZoomX foam cushioning. The super lightweight cushion received a lot of praise last year from many who were able to try it out so we can only hope that the foam is used just the same or better this time around.

No official dates or pricing have been released to this point. The original Nike Zoom Pegasus Turbo retailed for $180, so we may expect this year’s release to come in somewhere around the same number. 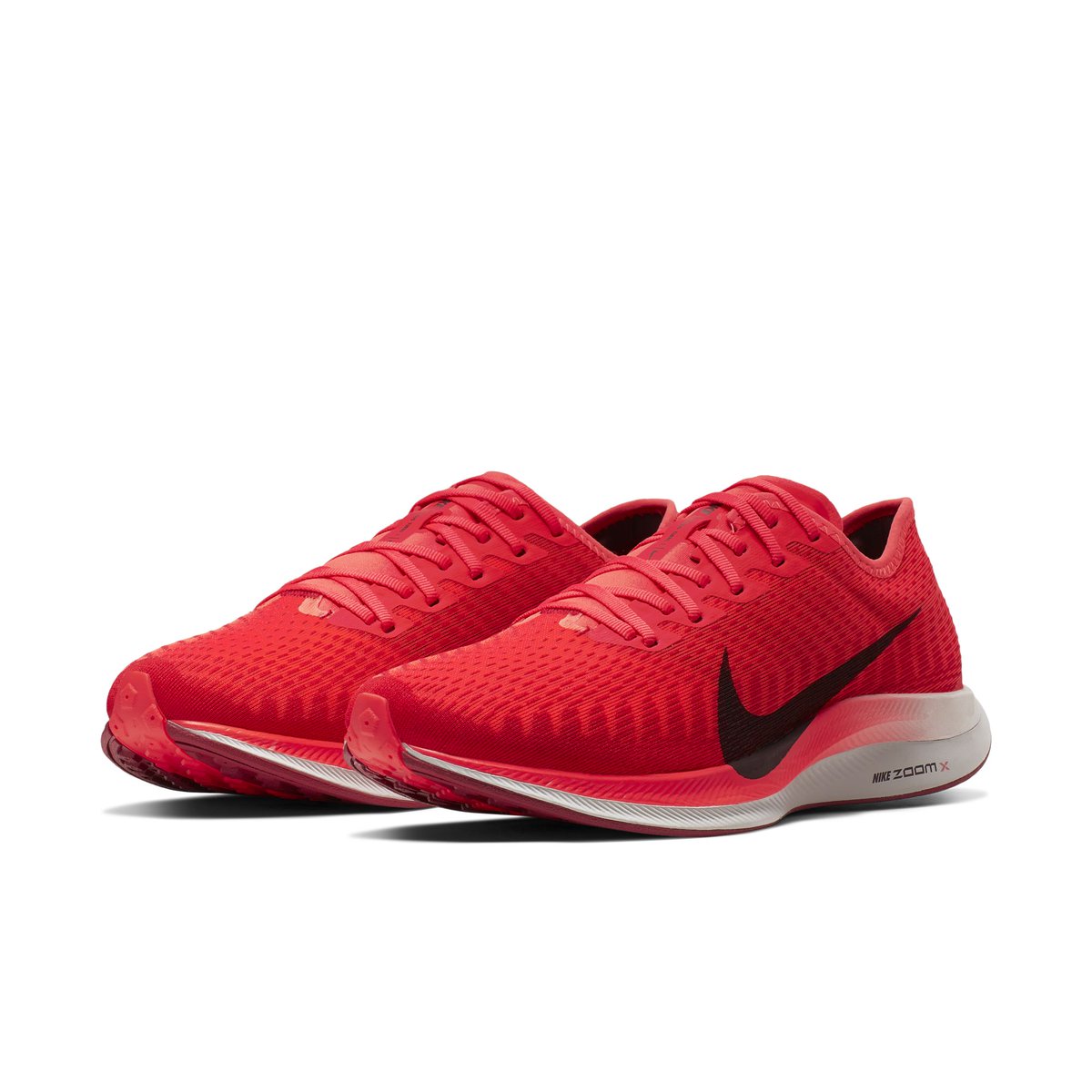 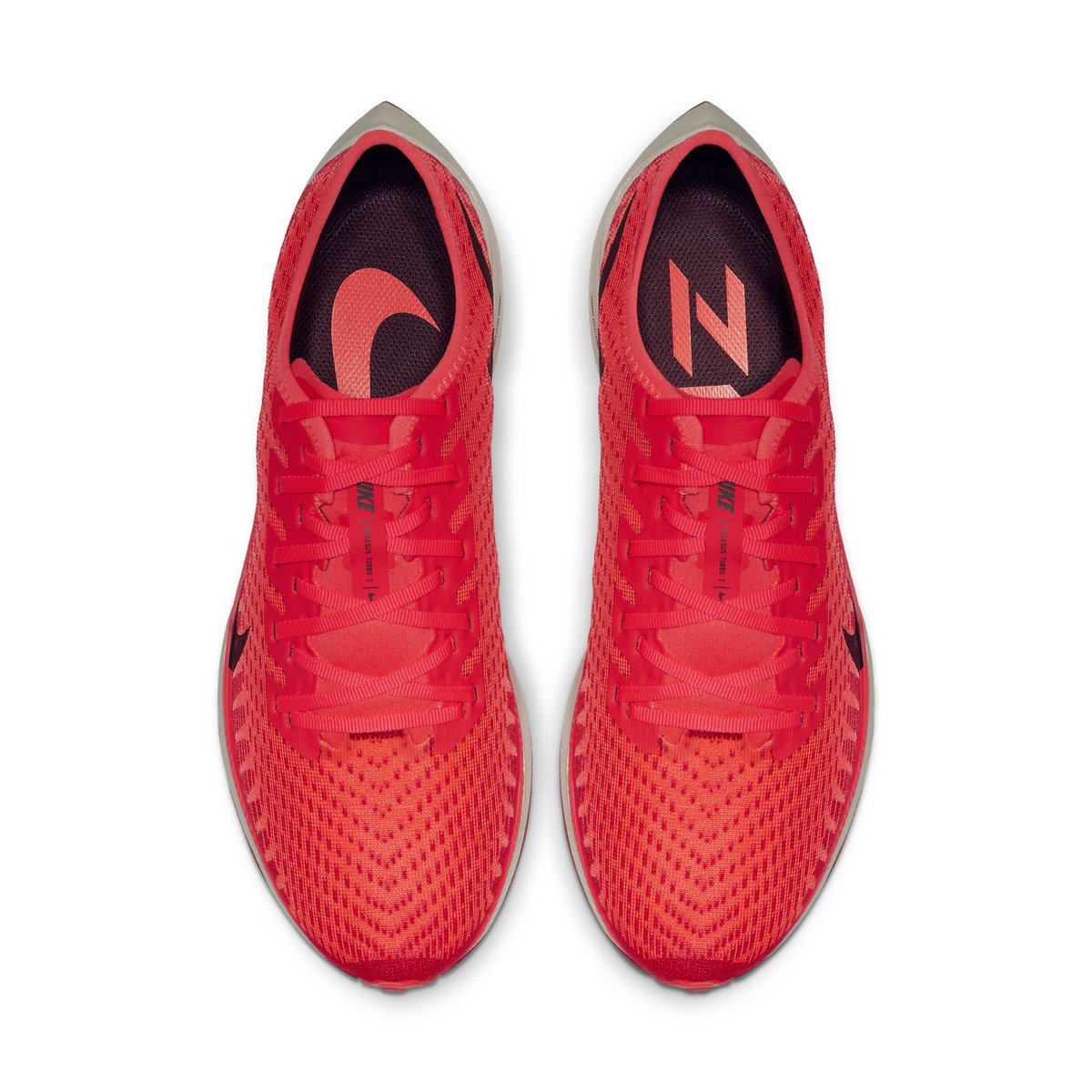 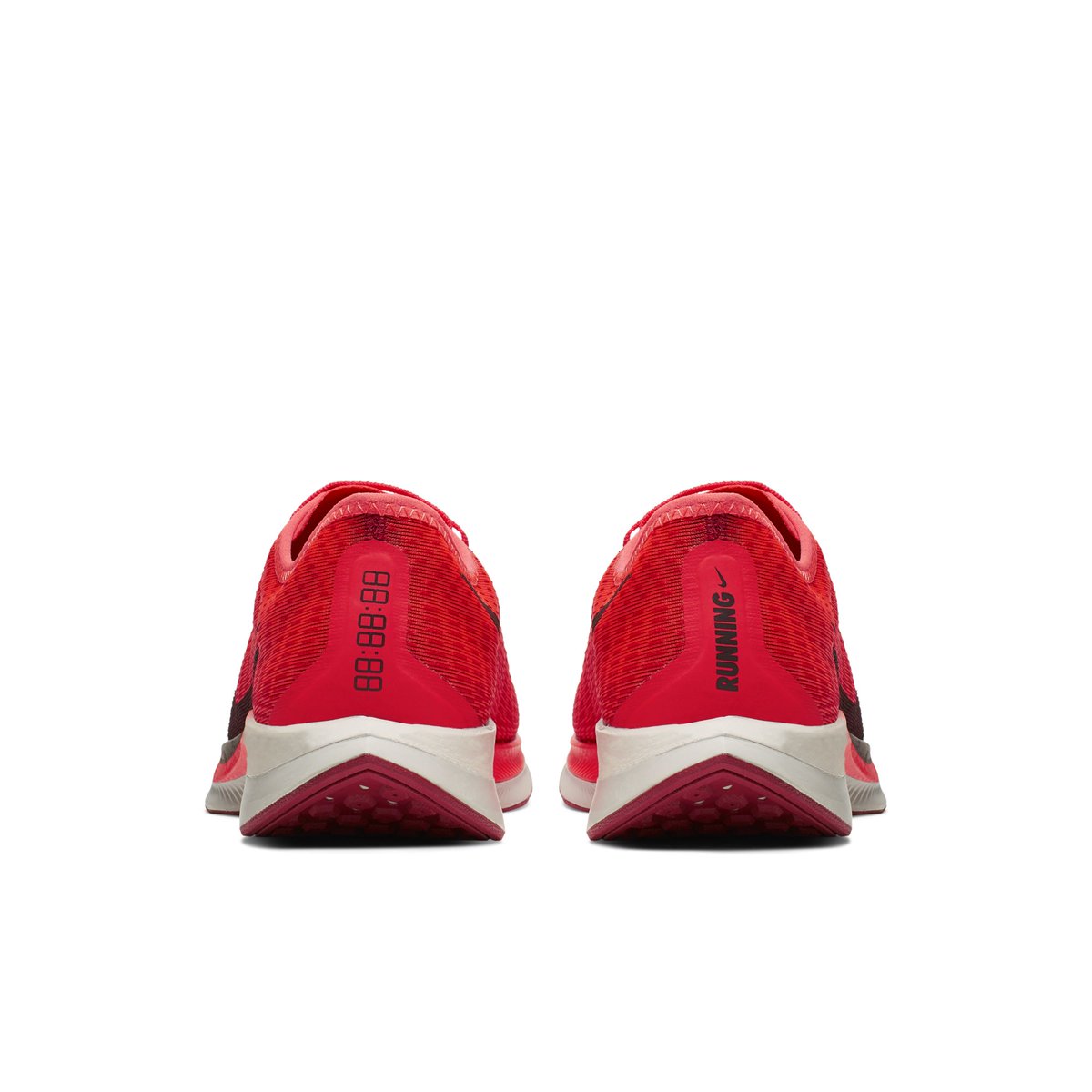 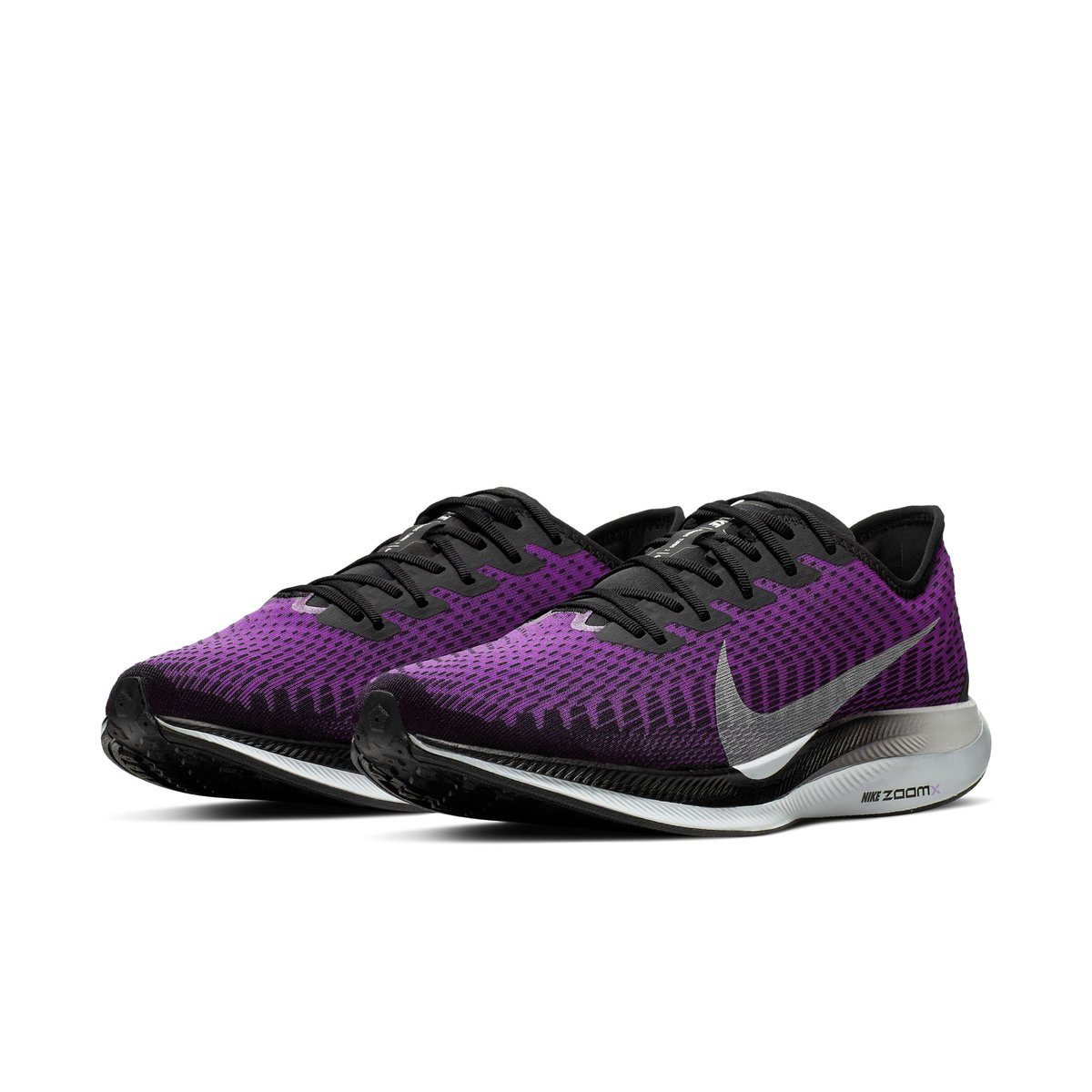 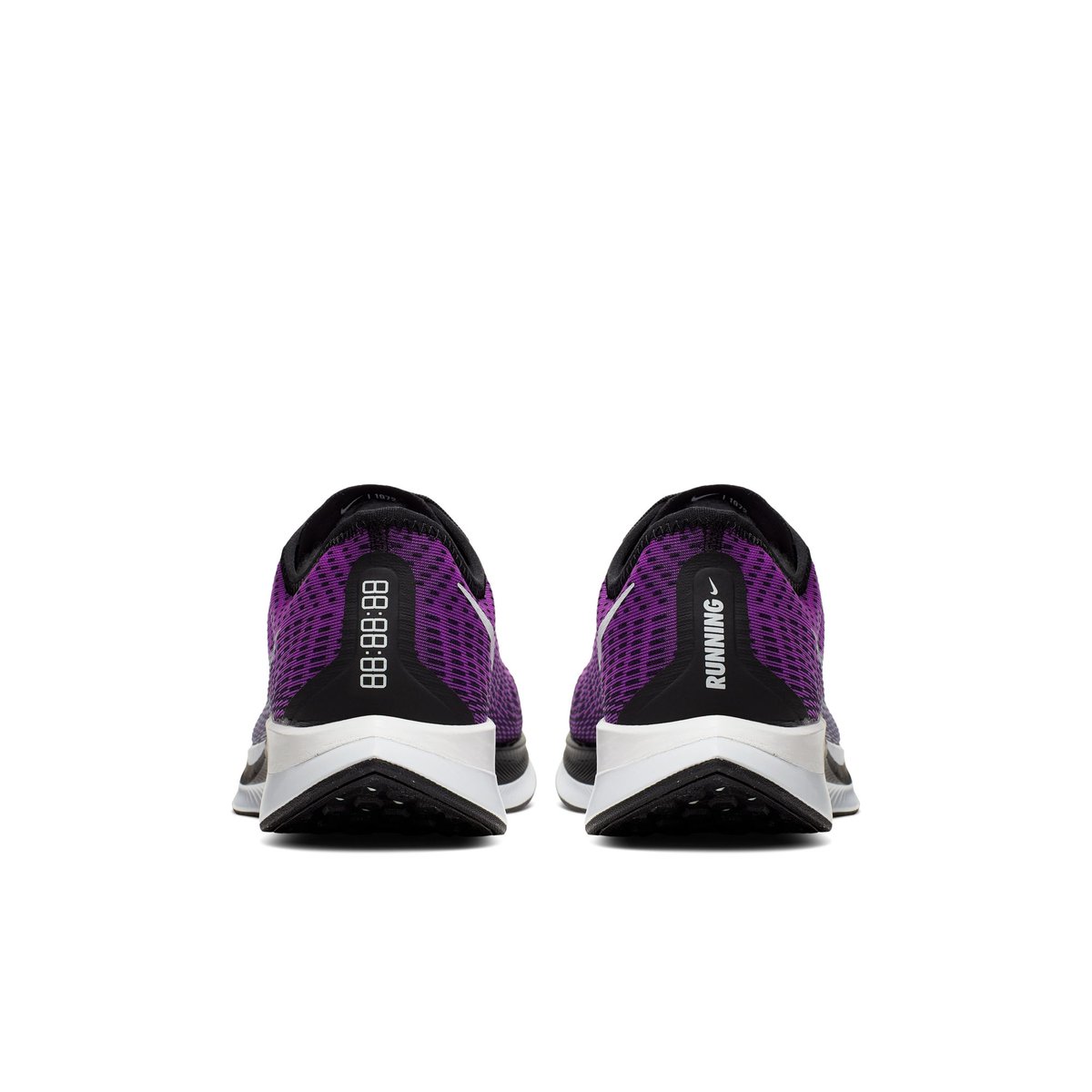 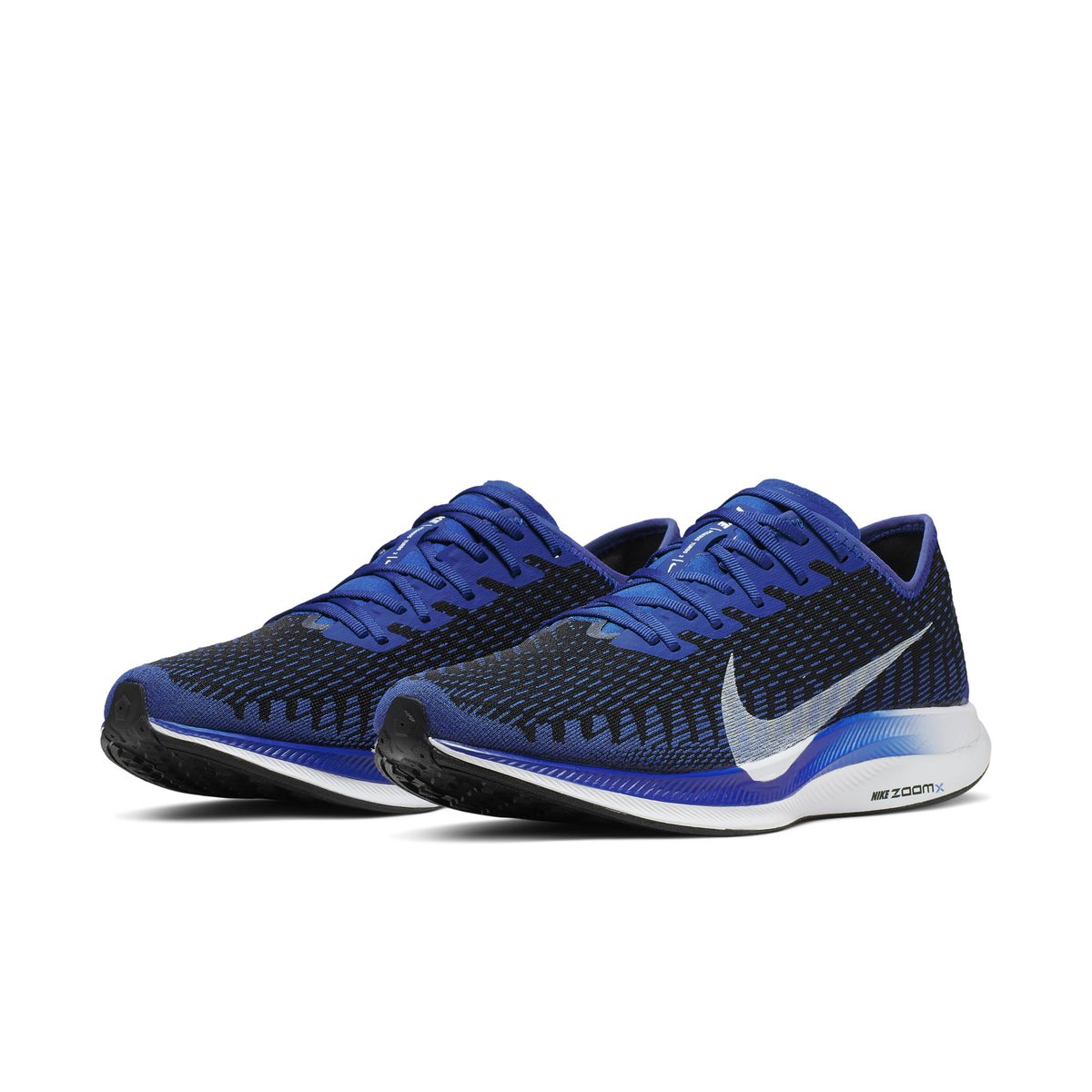 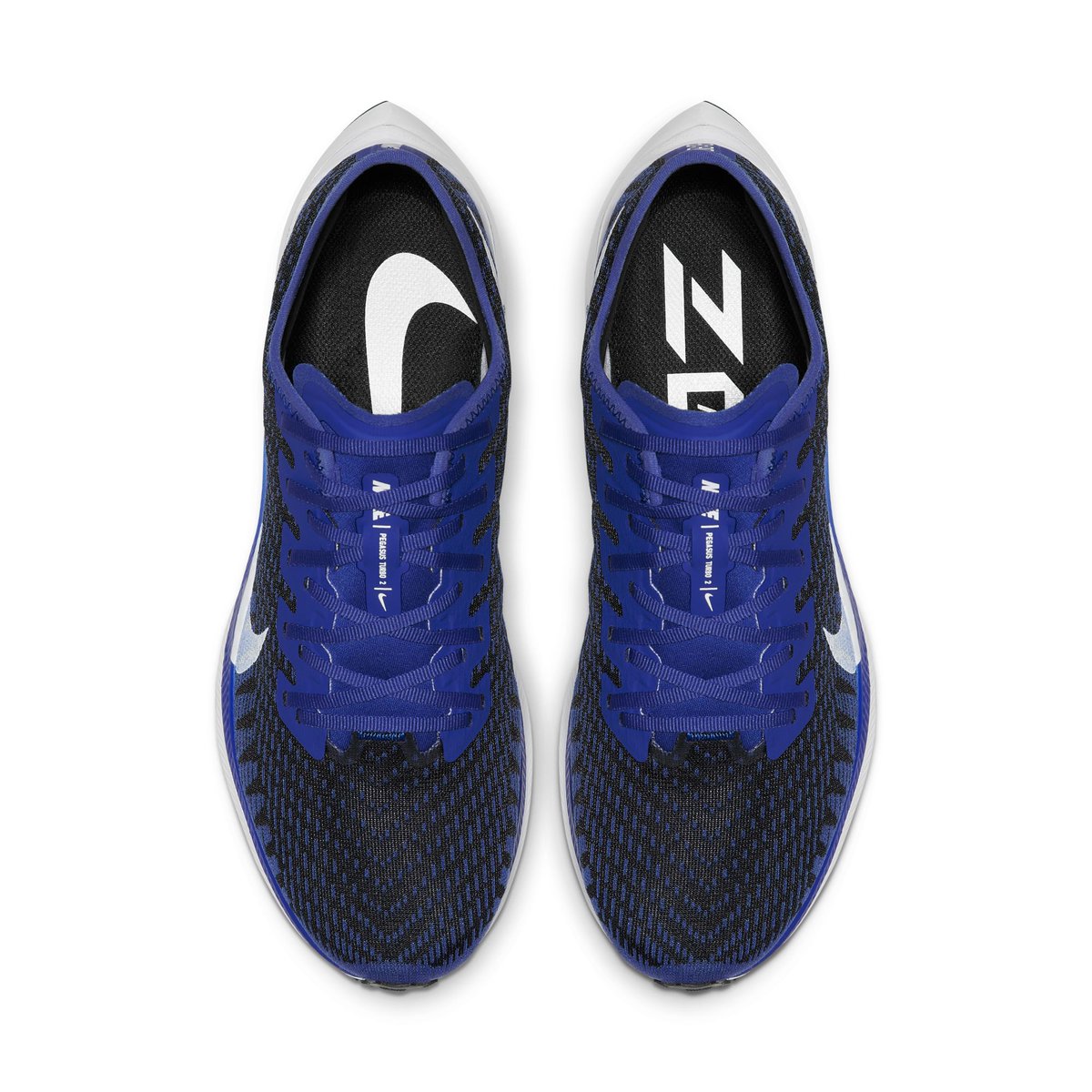 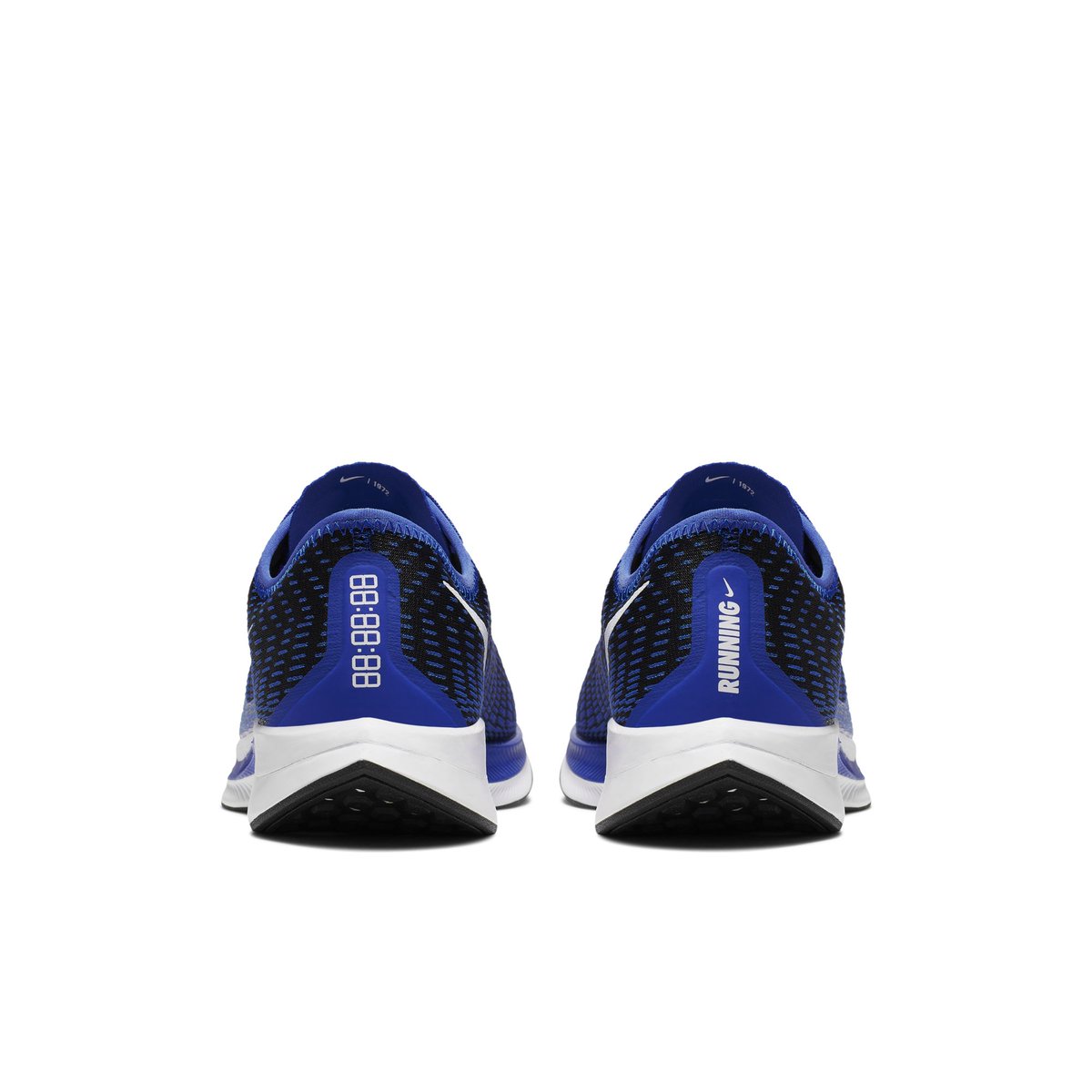