The Air Jordan 10 is Michael Jordan’s tenth signature shoe. It was designed during Michael Jordan’s first retirement by the legendary Tinker Hatfield. It originally released in 1994 and was worn by MJ as he made his return to the NBA.

The Jordan 10 features a leather and nylon upper, an odd solid rubber traction pattern, and full-length Zoom Air cushioning. It’s a shame that the Jordan 10 is considered to be one of the uglier Jordan models because it’s a great on-court option. It’s not surprising that they can often still be spotted on basketball courts today. 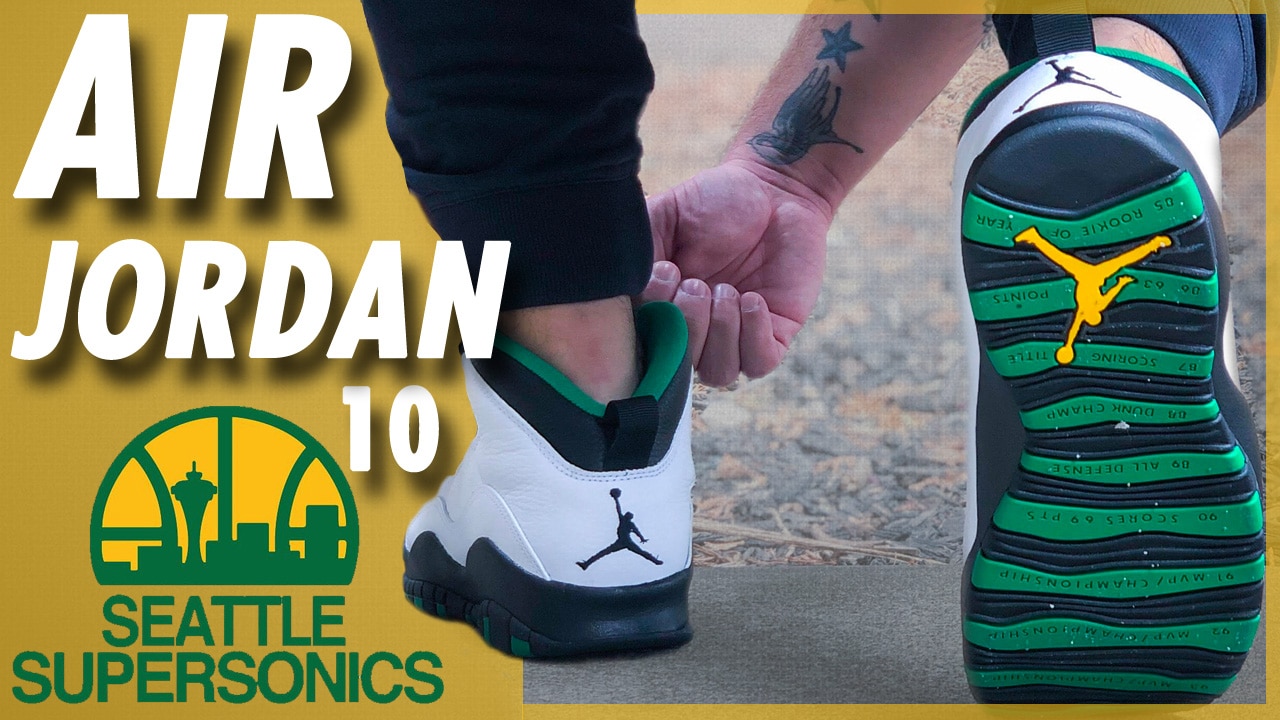 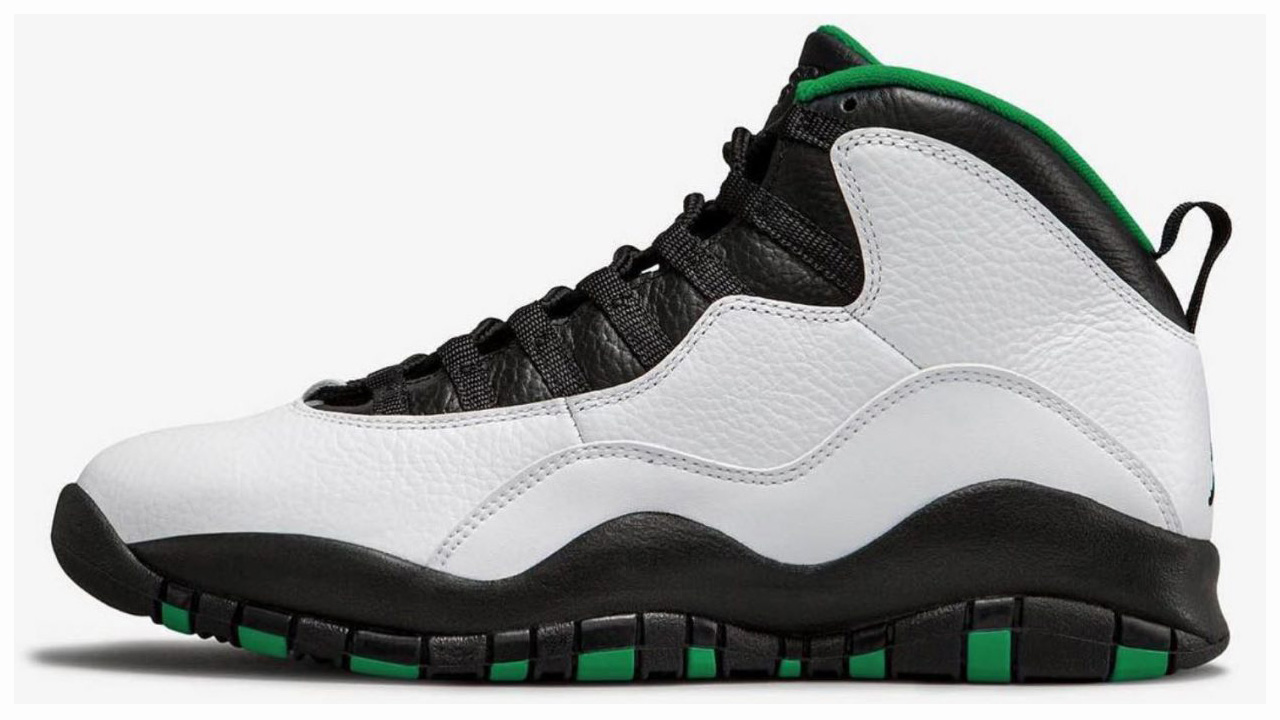 The Air Jordan 10 ‘Seattle’ May be Making a Return 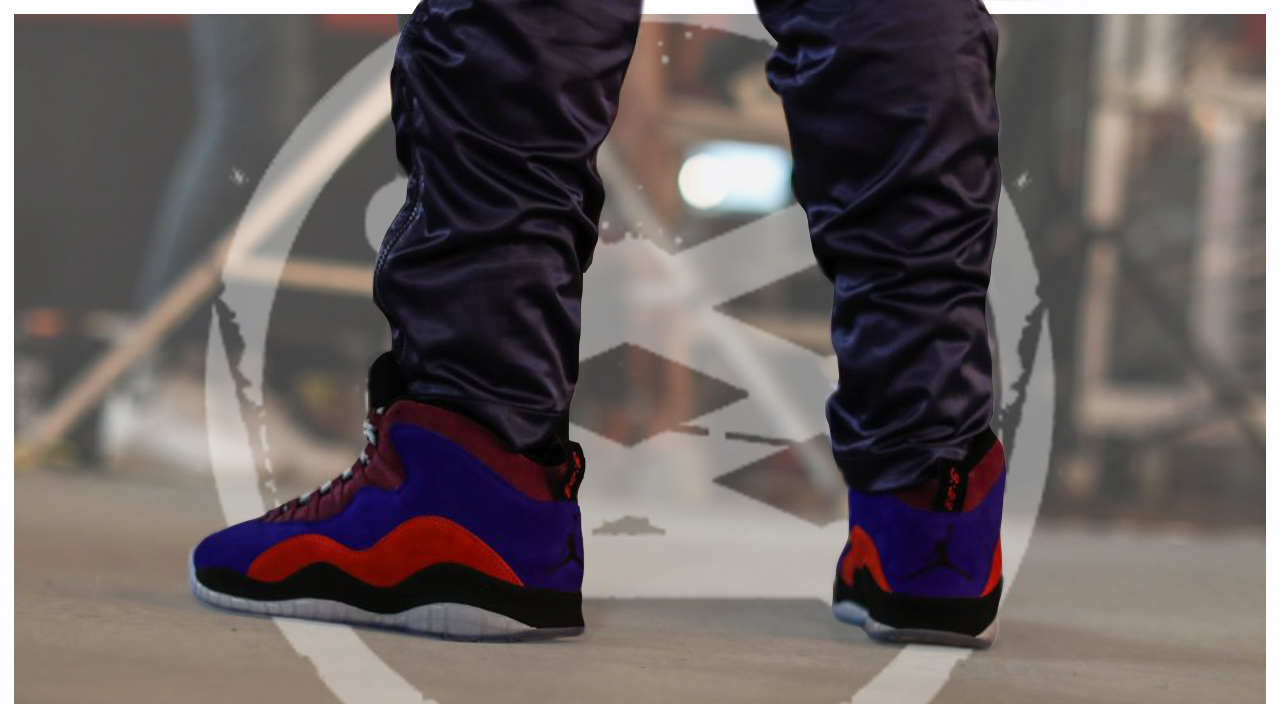 If you’ve been following Jordan Brand, you know they don’t just do dope stuff for men, they make sure the women shine just as hard. Jordan Brand athlete Maya Moore and fashion icon Aleali May are just the two successful leaders to join forces and debut the new collaboration with the launch of a two-shoe pack – The Aleali May
December 6, 2018 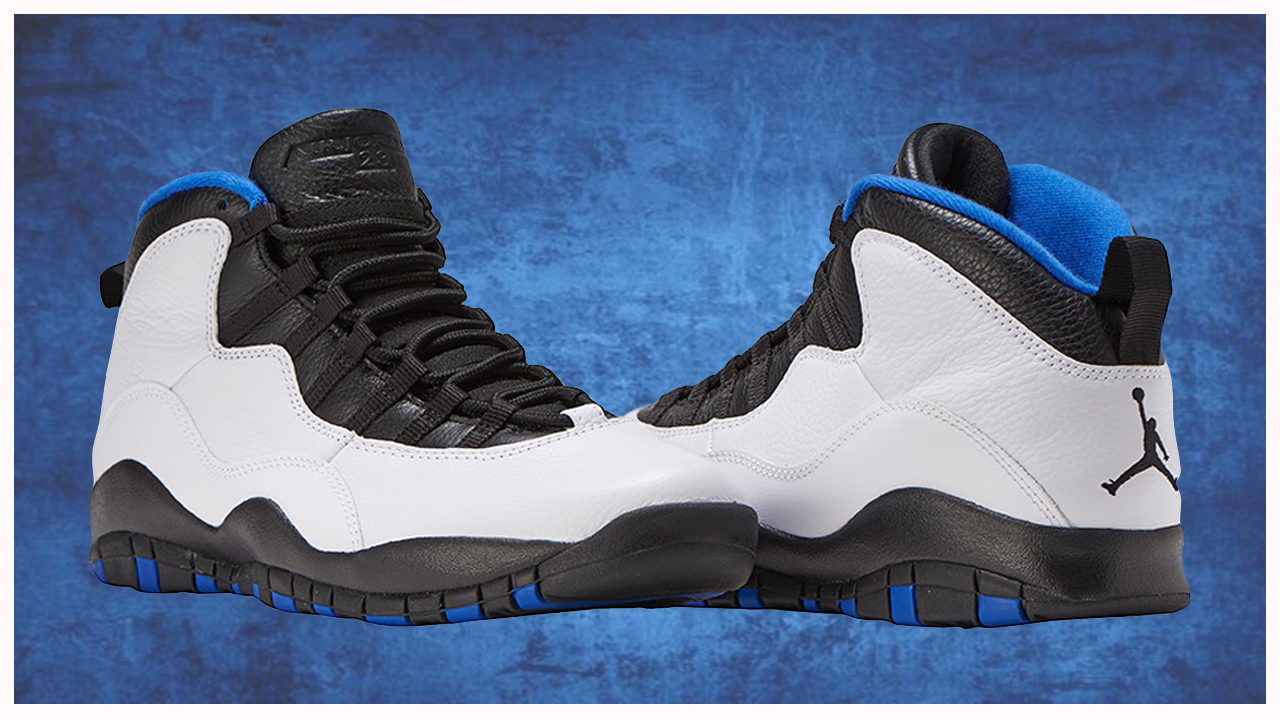 The Air Jordan 10 ‘Orlando’ is re-releasing for the first time this Holiday season.
November 9, 2018 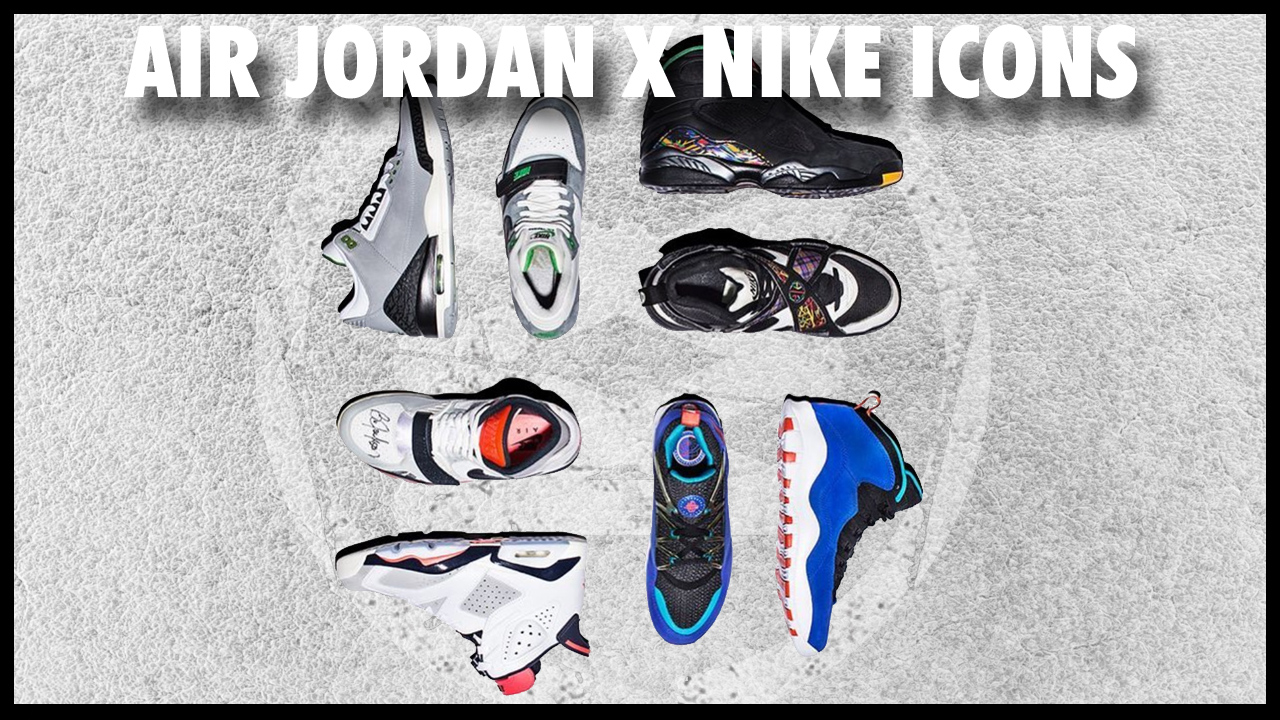 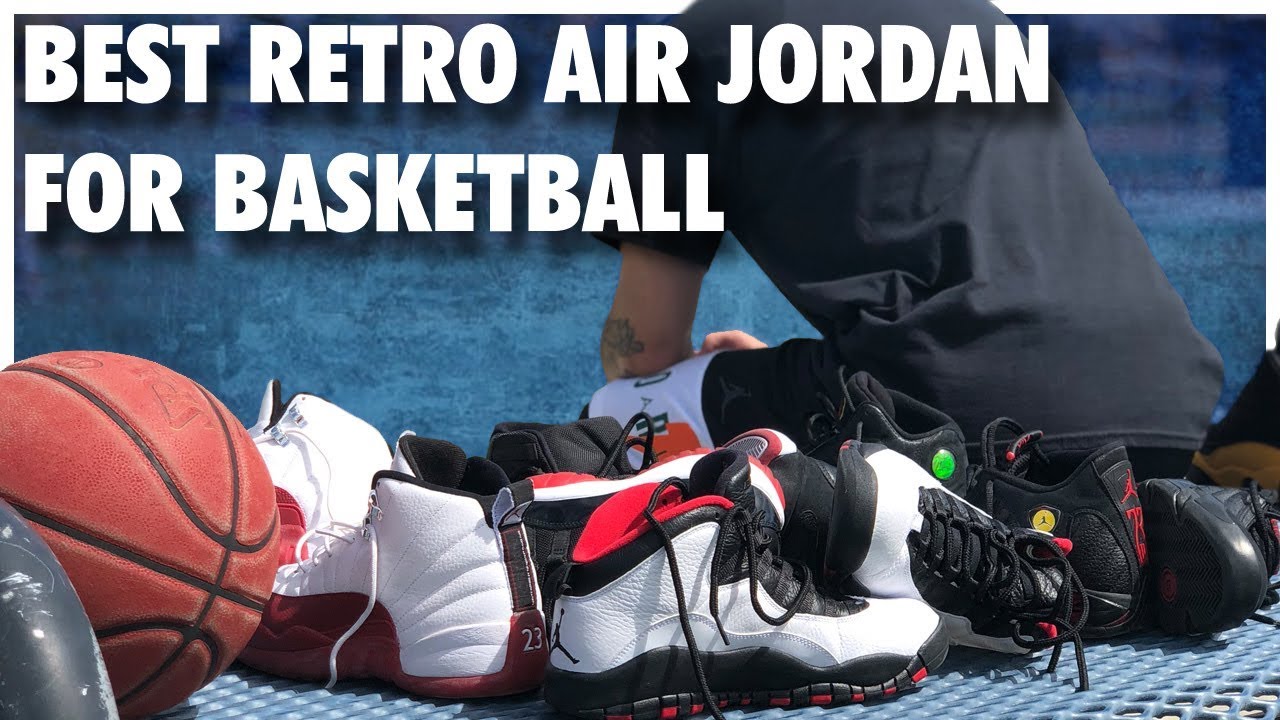 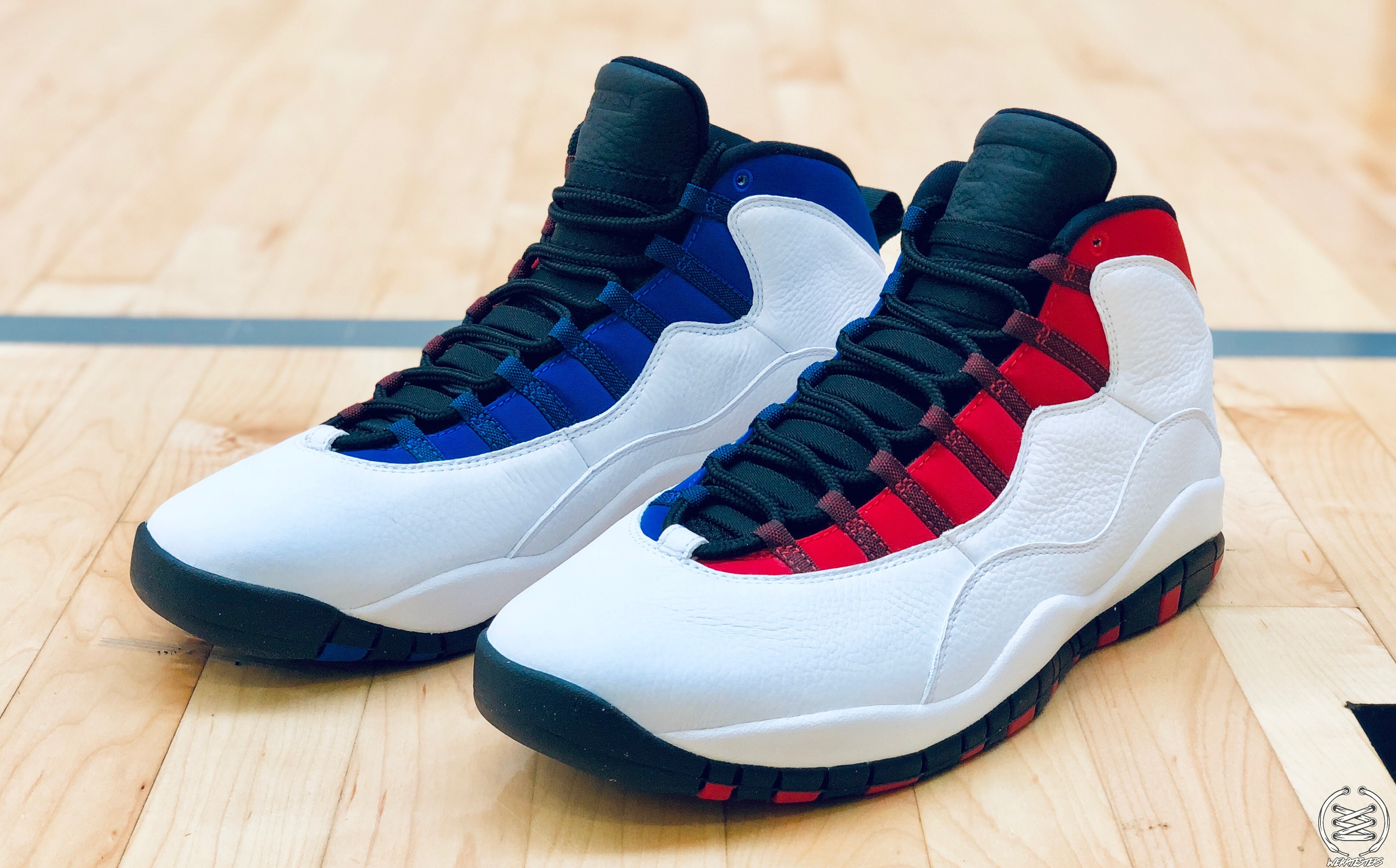 It’s summer time and off-season is upon us, however, that doesn’t mean the heat for your feet stops. Today, we have a detailed look at the upcoming Air Jordan 10 ‘Class of 2006’ from the ‘Back to School’ collection.
June 28, 2018 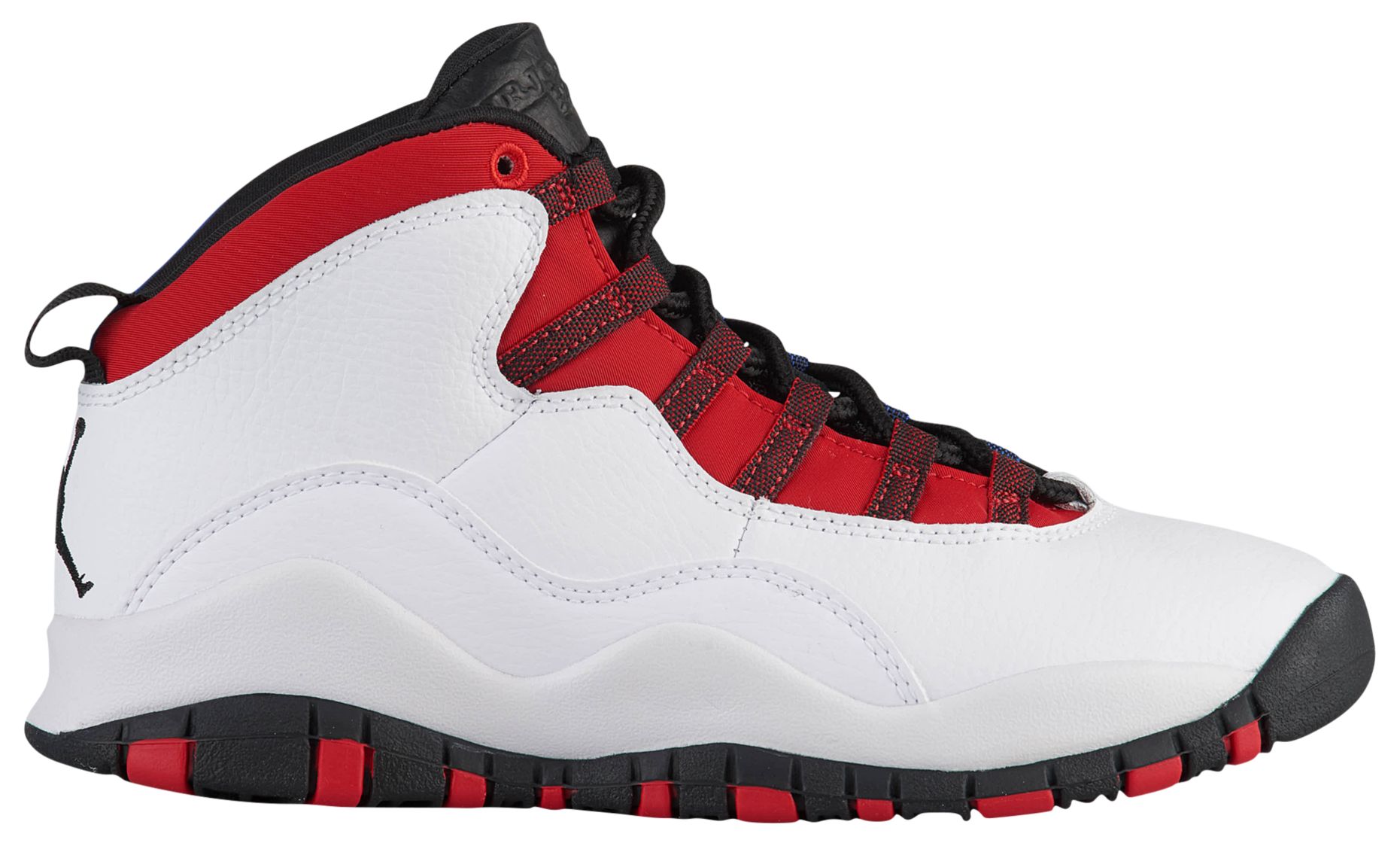 After the Air Jordan 1 ‘Homage to Home’ and the Air Jordan 1 Rebel ‘Top 3’ we thought Jordan Brand had hit its mismatched/split Jordan quota. We were wrong, because the upcoming Russell Westbrook Air Jordan 10 will also be split.
June 14, 2018 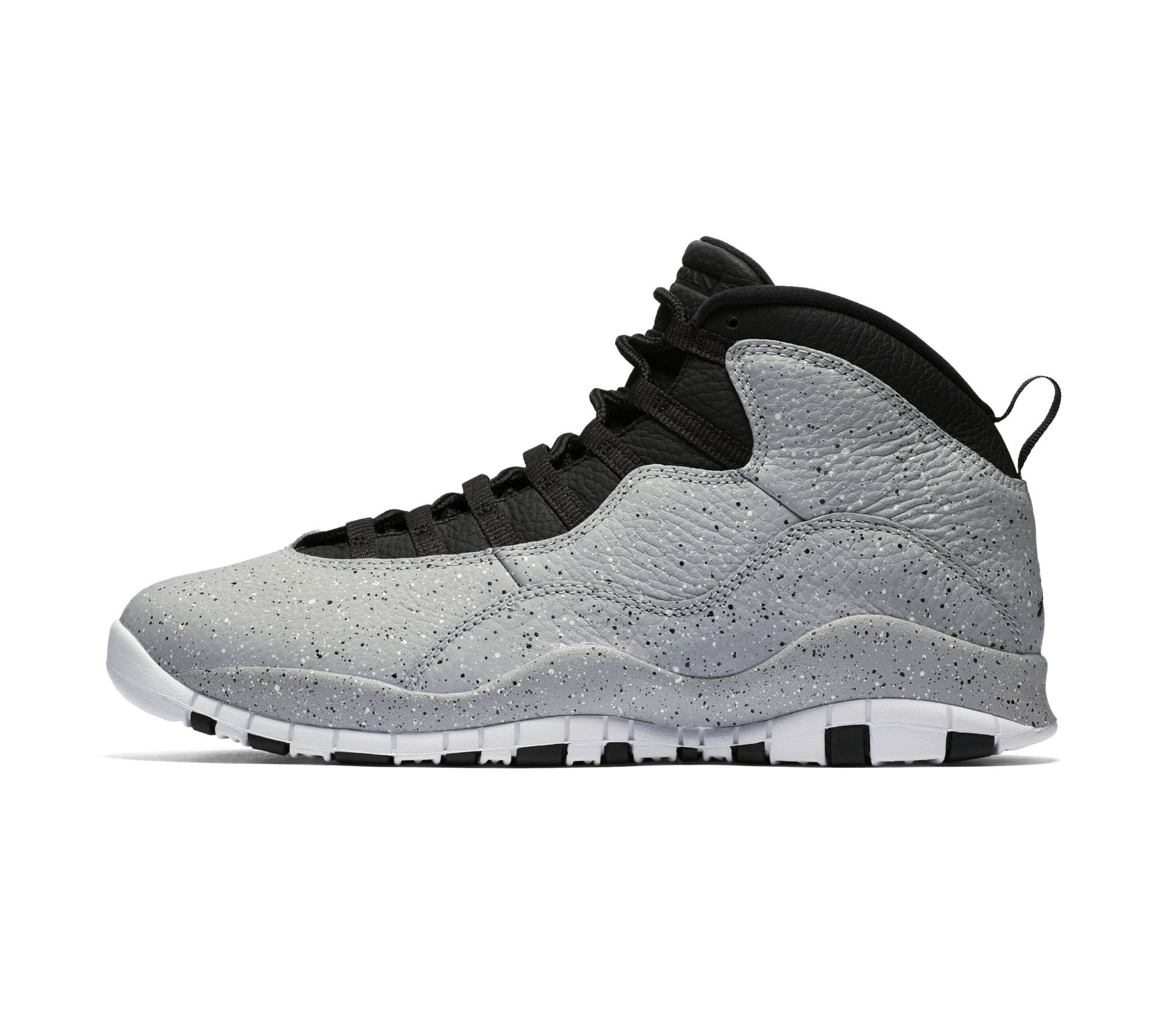 Now that the old heads have the classic Air Jordan 10 ‘Shadow’ back (which is still on sale some places), Jordan Brand appears ready to do something new with the Air Jordan 10 ‘Cement’:
June 11, 2018 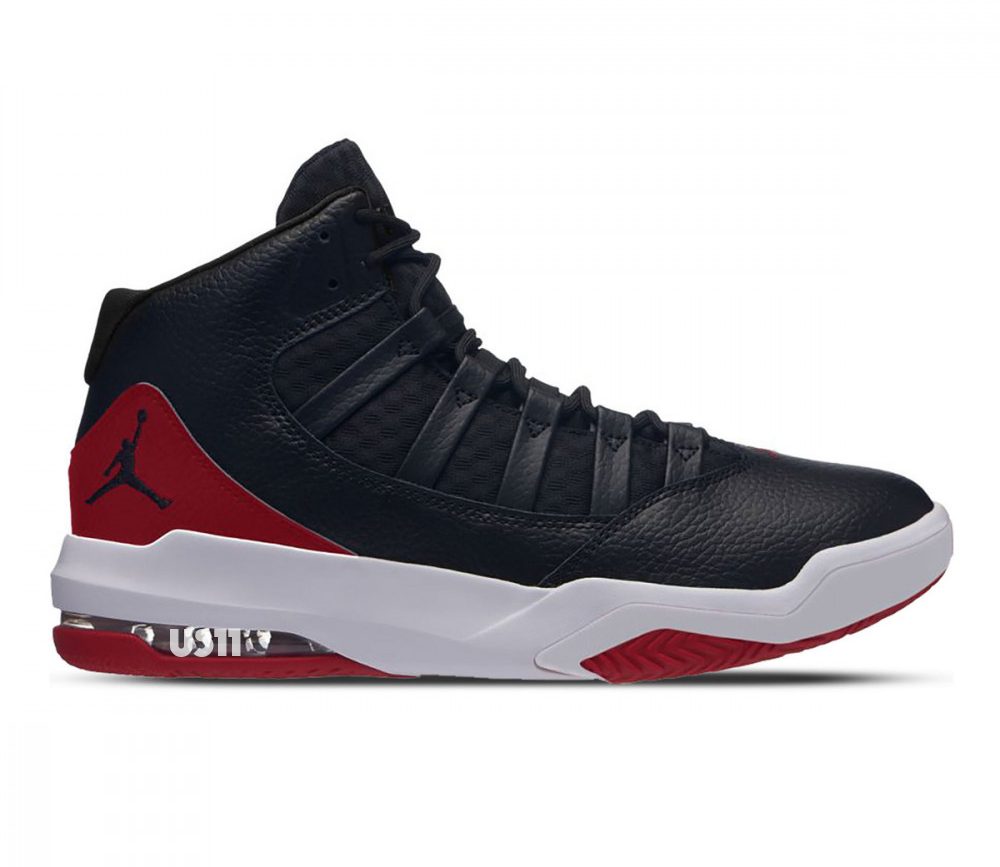 Jordan Brand has been using Michael Jordan’s signature line as inspiration for new models forever. The latest is the Jordan Max Aura, a rehash of the Air Jordan 10.
June 4, 2018 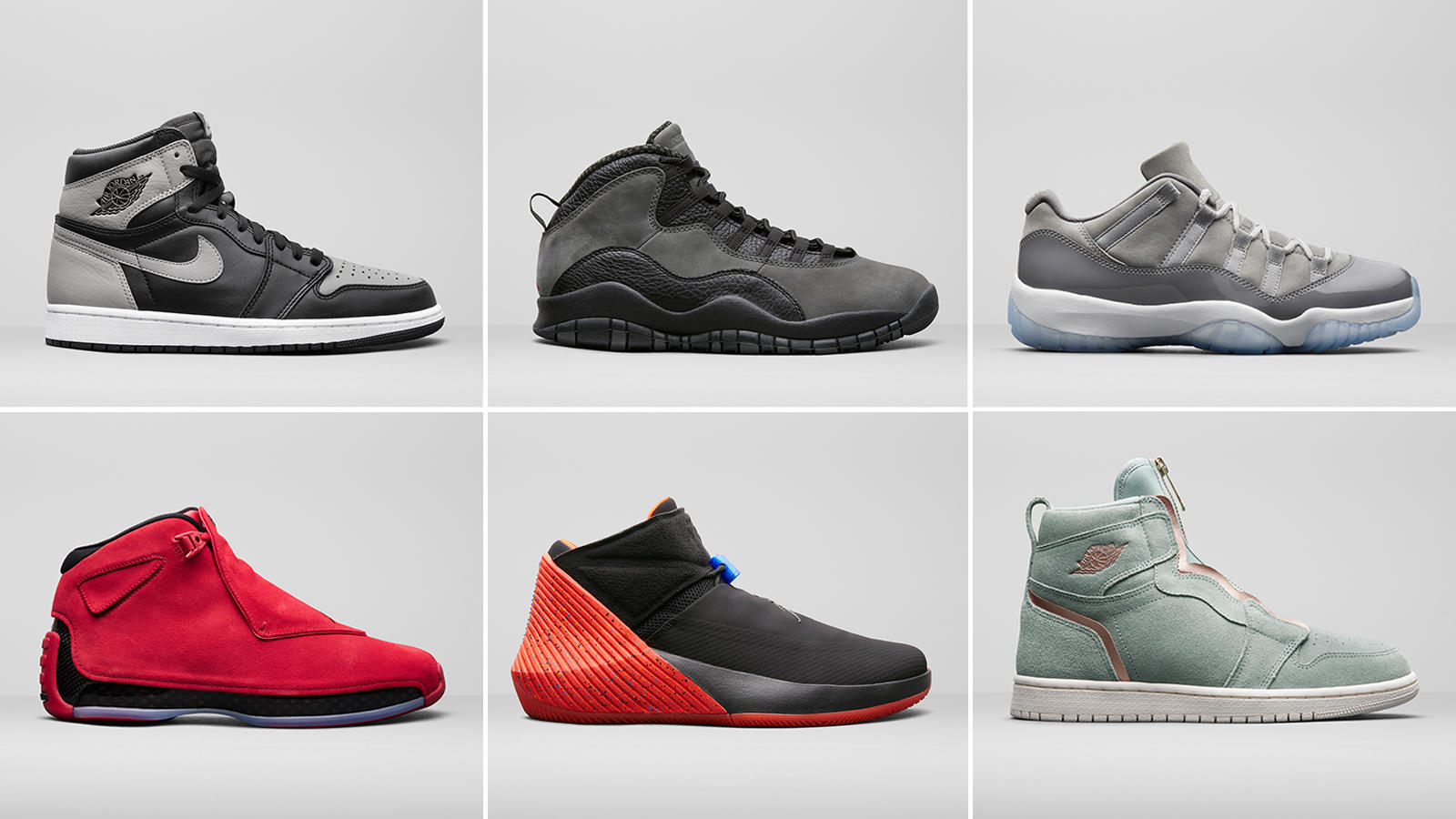 Jordan Brand unveiled its Summer 2018 collection today, and all we can say is that we’re in very good hands.
April 6, 2018 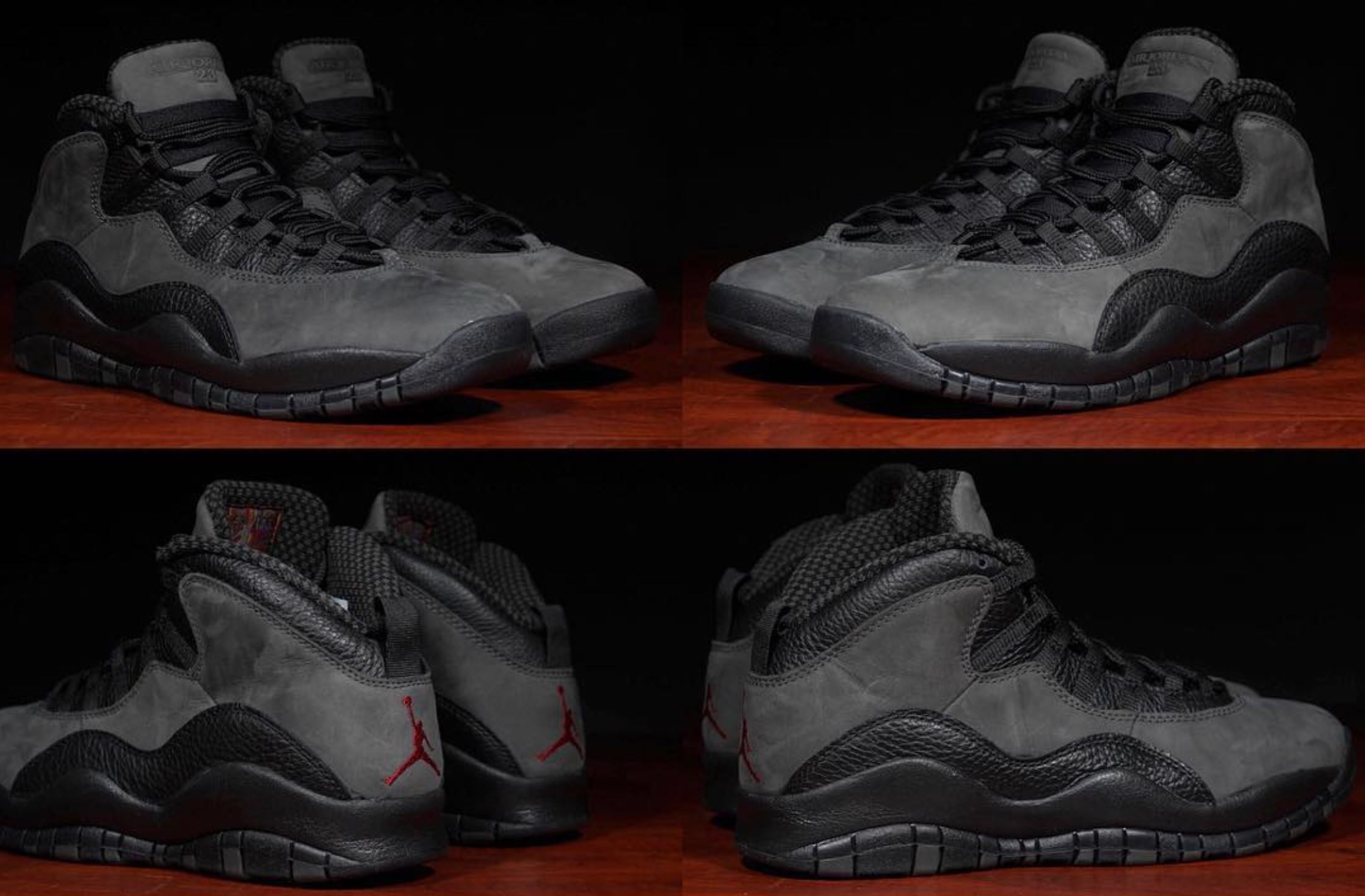 The Air Jordan 10 ‘Shadow’ Will Return This Spring

Jordan heads have been due for this revival for a long time, and now it’s finally here: the Air Jordan 10 ‘Shadow’ will be making a return in just a few months.
February 20, 2018 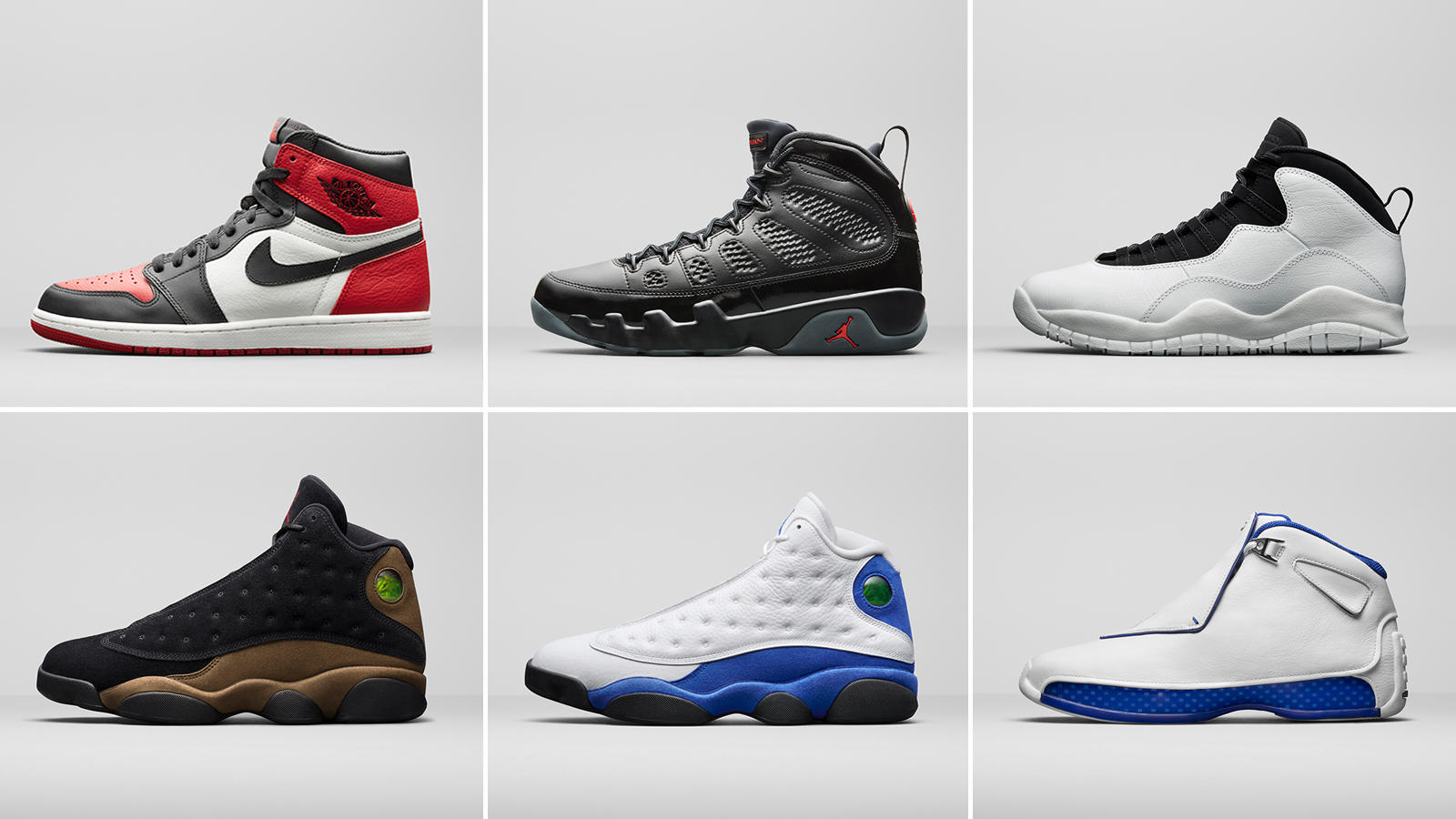 Here it is, the news we have all been waiting for: today is the day Jordan Brand gives us a peak at the upcoming models and colorways coming in the Spring 2018 collection.
January 16, 2018 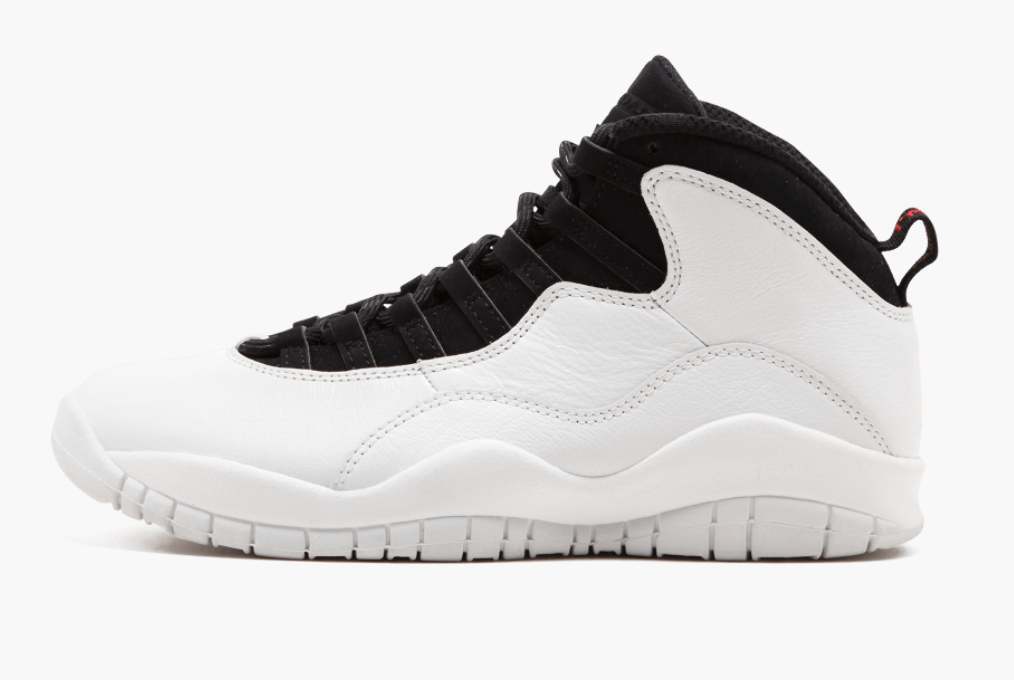 The Air Jordan 10 ‘I’m Back’ Has a Release Date

“I’m back” — possibly the most talked-about fax ever (yeah, a fax — youngins look it up). When Michael told the world those two little words, the NBA world was changed forever.
January 10, 2018 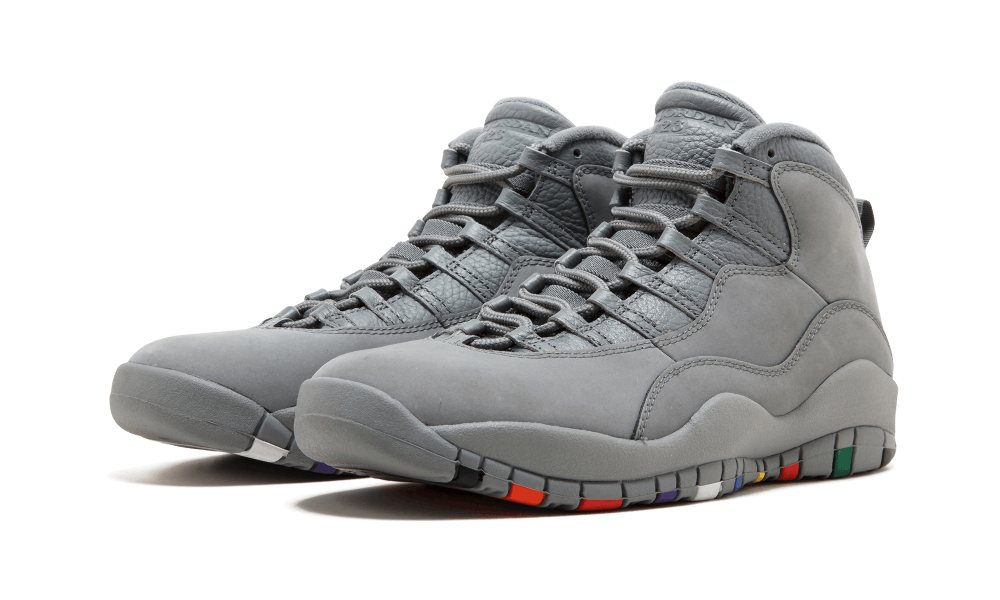 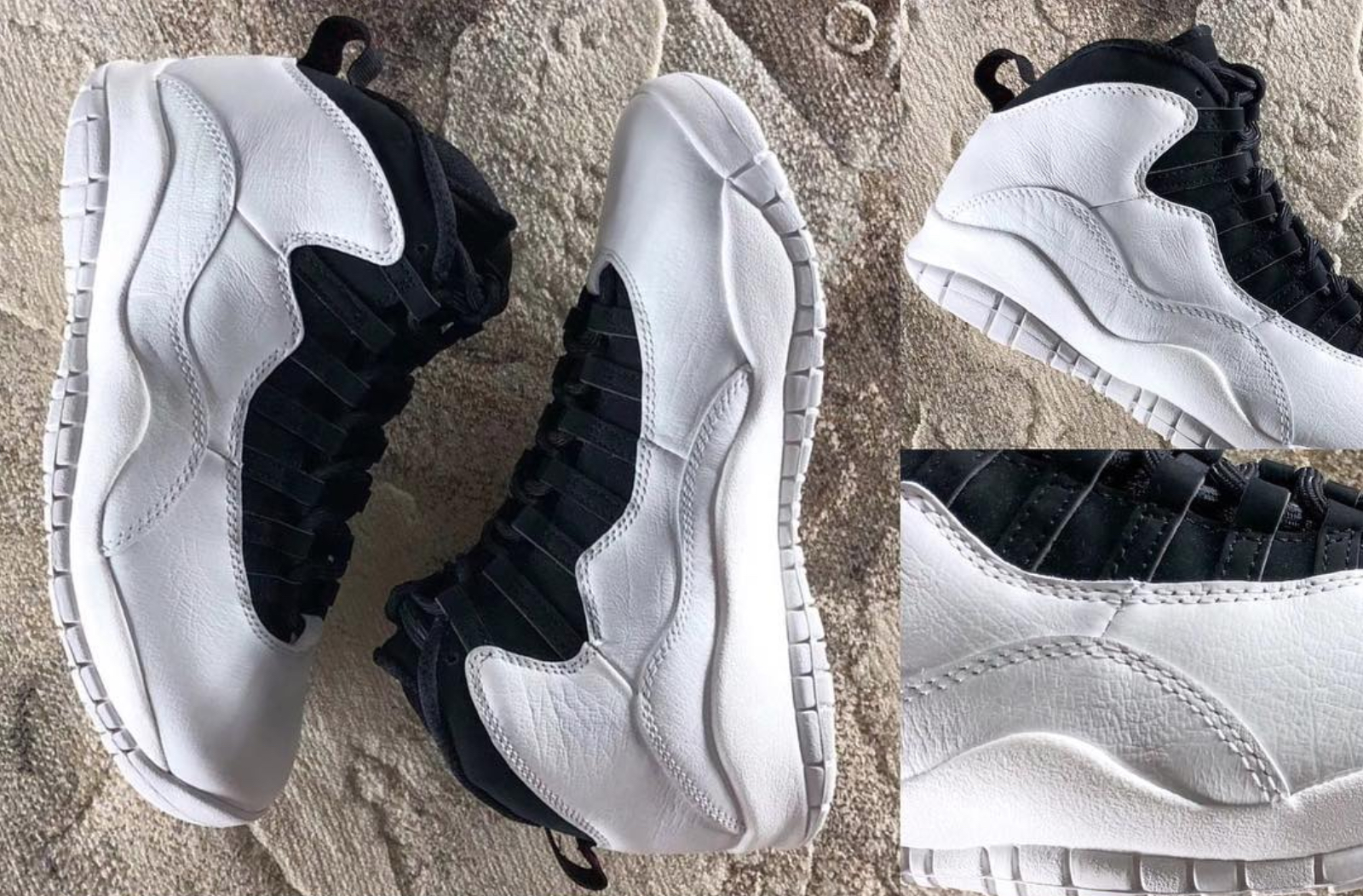 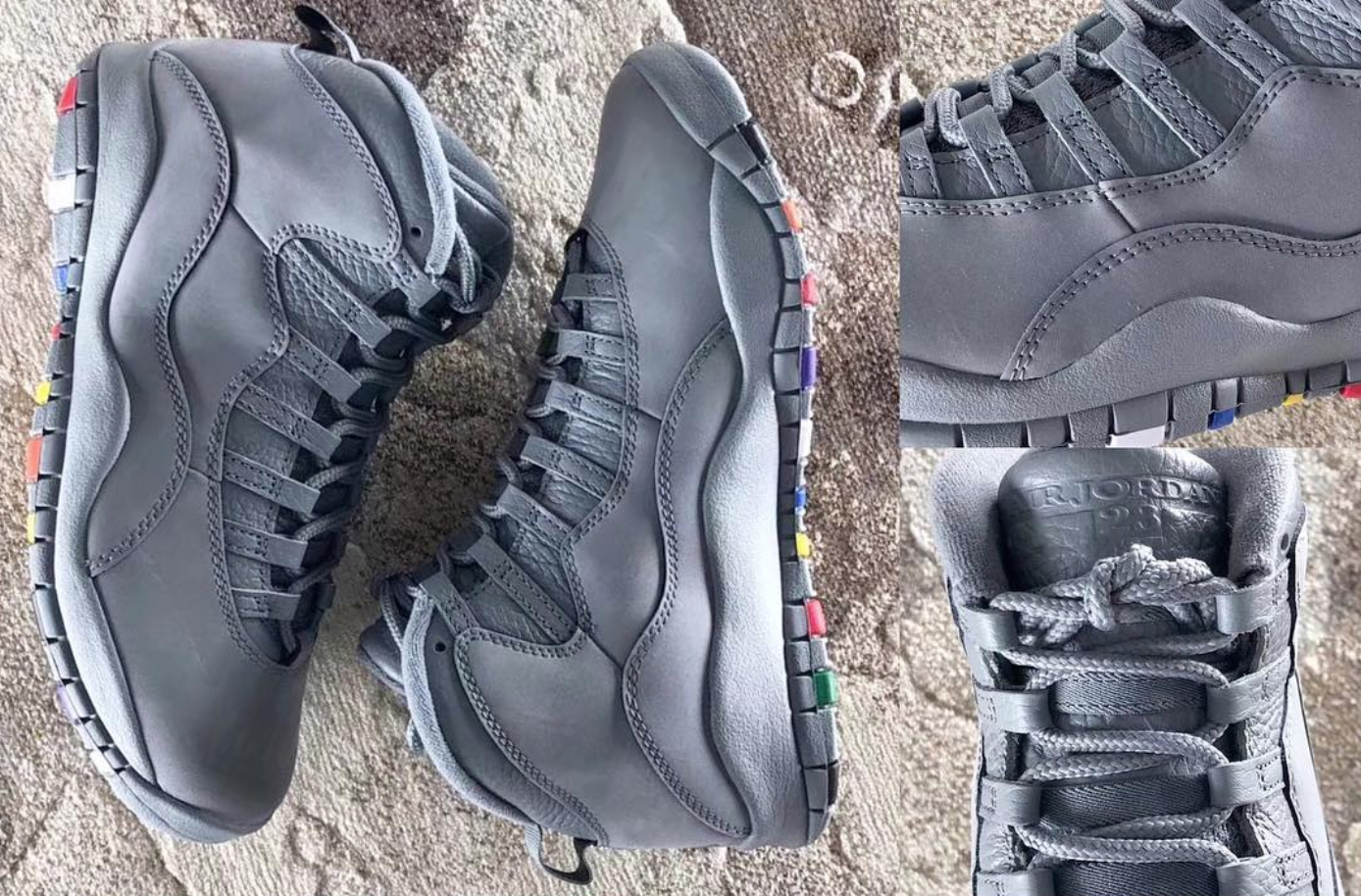 This Multicolor Air Jordan 10 Retro Has a Release Date 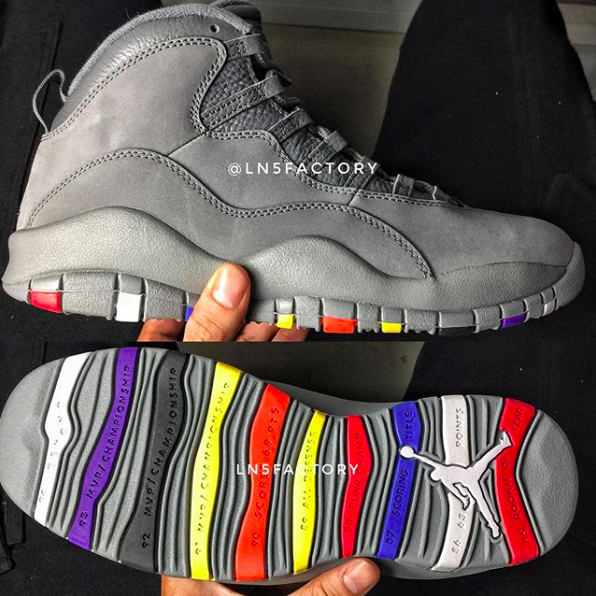 Jordan Brand already has some pretty great looking sneakers lined up for release in 2018. A slew of 8s will drop in January, the 17s and 18s are finally returning, and a number of PEs, including Quentin Richardson’s 13s, are releasing toward the middle of the year.
November 16, 2017 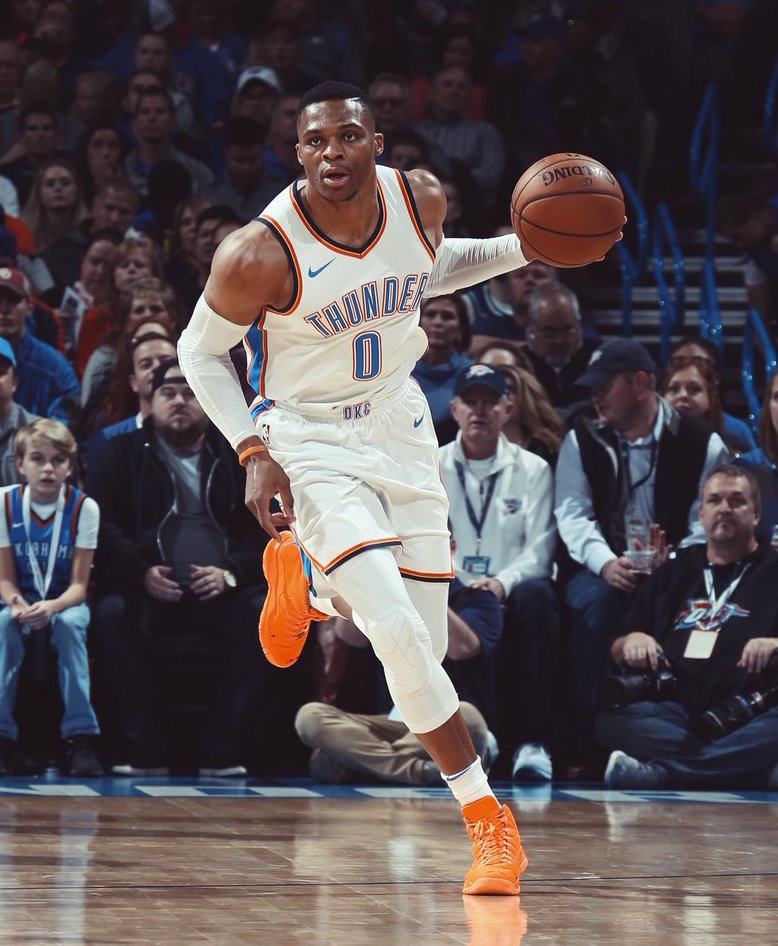 Oklahoma City Thunder guard Russell Westbrook, renowned for his personality on and off the court, showcased a bright orange colorway of the Air Jordan 10 for his 29th birthday in a game against the Dallas Mavericks.
November 13, 2017 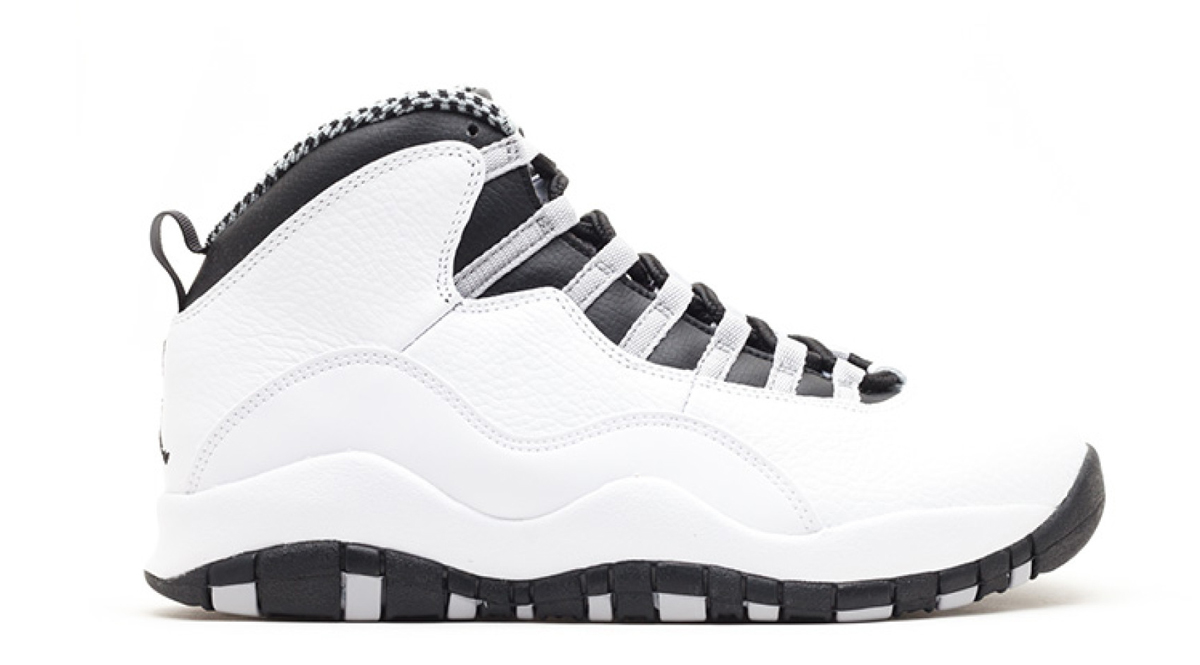 Like Jordan making a comeback to the hardwood, the original Air Jordan 10 ‘Steel’ is making another return in 2018.
September 21, 2017 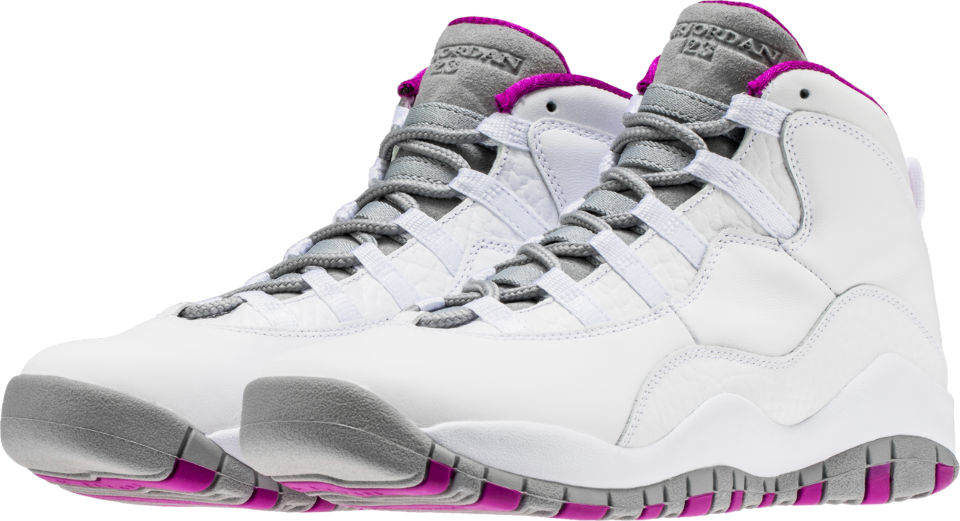 Jordan Brand has been known to surprise the masses with PE models — remember the Air Jordan 13 Retro ‘Chris Paul CP3’ and even the Air Jordan 10 Retro ‘Double-Nickle’ Jordan PE?
September 11, 2017