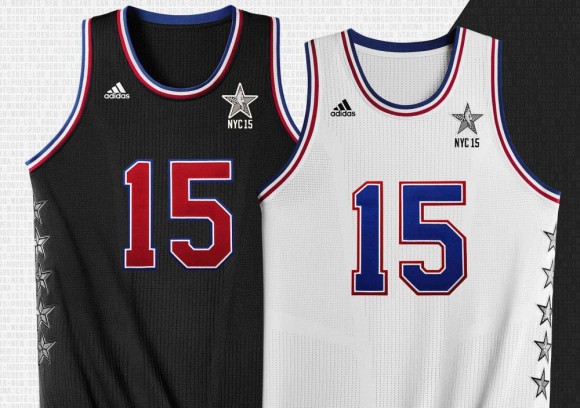 Back in 2006, adidas signed an 11-year deal with the NBA worth roughly $400 million. With that contract coming to an end in 2016, many wonder if adidas would remain the league’s sole provider of apparel, but it looks as if they’ve decided to step down and rework their strategy entirely as far as basketball is concerned.

Instead of continuing their partnership, adidas will be refocusing on their basketball line – something I agree with – along with adding more players to their ever growing roster… something I don’t really agree with. This is not to say that adidas is no longer interested in partnering with the NBA, but the NBA – with it’s growing popularity – decided to open themselves up to other brands which would have caused a bidding war amongst the parties interested. With sales declining, it was best to bow out and reevaluate strategy as far as adidas’s hoops category is concerned.

“We haven’t been able to elevate our brand for the basketball consumer that we’re targeting,” Grancio said. “We ultimately decided that we would change our investment strategy and invest more in players on the court.” – Via Portland Business Journal

With adidas out of the way, the two likely contenders to partner with the NBA are Nike and Under Armour. They are the top two sports apparel brands in the United States and they’re both familiar with bidding wars, as seen with Kevin Durant’s recent signing. Not sure if Jordan Brand has a chance at bidding since Jordan is owner of one of the NBA’s teams – a possible conflict of interest – but you never know.

The news is pretty interesting, and possibly a much needed change of pace. I remember Nike having some sort of contract with the NBA when I was younger – the Chicago shooting shirt I had was outfitted with a swoosh – but Champion was the main partner with the NBA at the time, if I’m remembering correctly. Both Nike and Under Armour have the best athletic apparel – solely my opinion of course – and I know either of the two would create great gear for consumers. Prices would likely increase though… that would be a bummer.

Let us know what you think about the entire situation. Are you happy to hear that adidas is bowing out? Which brand would you like to see sponsor the NBA?