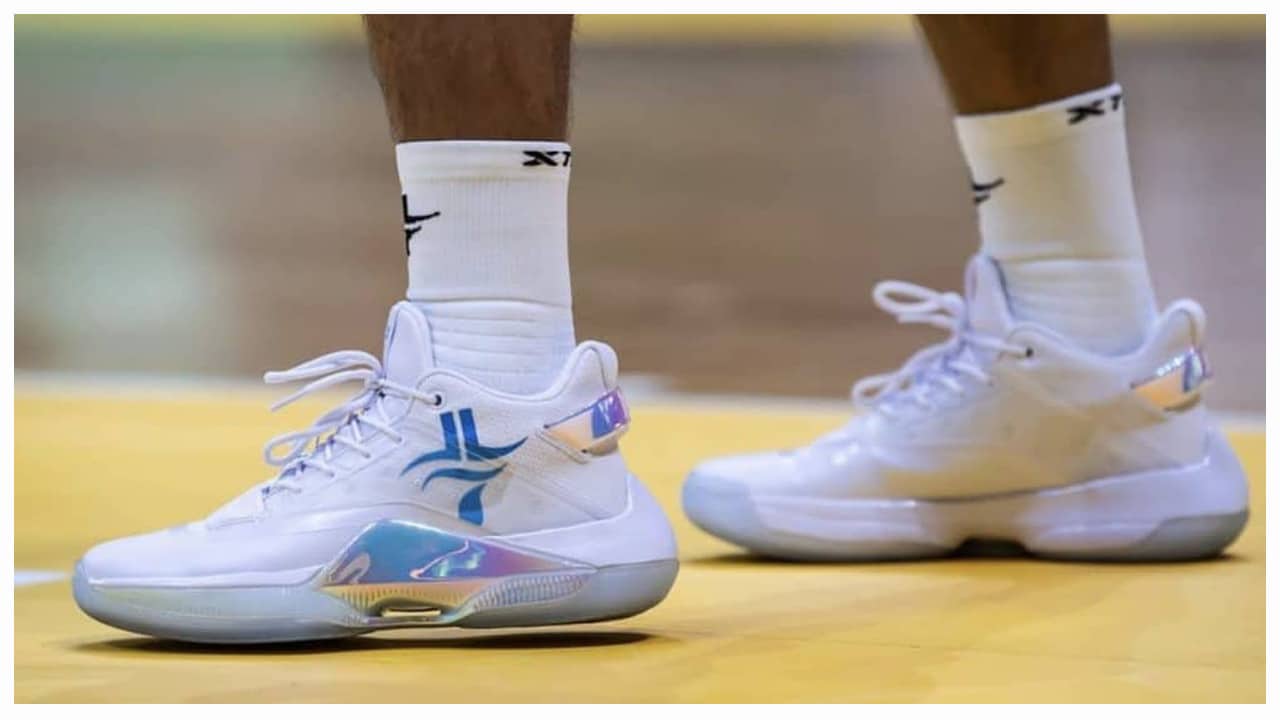 China’s third largest home-grown sports brand is making an aggressive push in the basketball market with its latest addition of Jeremy Lin.

Known best for its running products, Xtep has signed Jeremy Lin as an ambassador and spokesperson for four of its upcoming Levitation 4 sneaker model. Lin debuted the sneaker in a Chinese charity game that featured Asia’s biggest pop stars like Jay Chou and Jam Hsiao.

The sneaker itself features Lin’s logo stitched on the lateral side of the shoe, while the silhouette comes in a clear white and glowing aura colorway. The deal also comes with Lin’s own merchandise such as basketball, tees, and more.

Lin’s already a household name in China mainly due to his background and annual tours with adidas; his previous 5 year, $15 million adidas deal included public appearances in the country to boost sales in the region.

Lin will be the only basketball and non-Chinese ambassador of the brand; signing Jeremy Lin will likely position Xtep better in the basketball market in the years to come; especially given that Lin may consider joining the Chinese Basketball Association (CBA) if a deal from the NBA doesn’t fall through.

What are your thoughts on the signing? Click here to learn more about the brand.