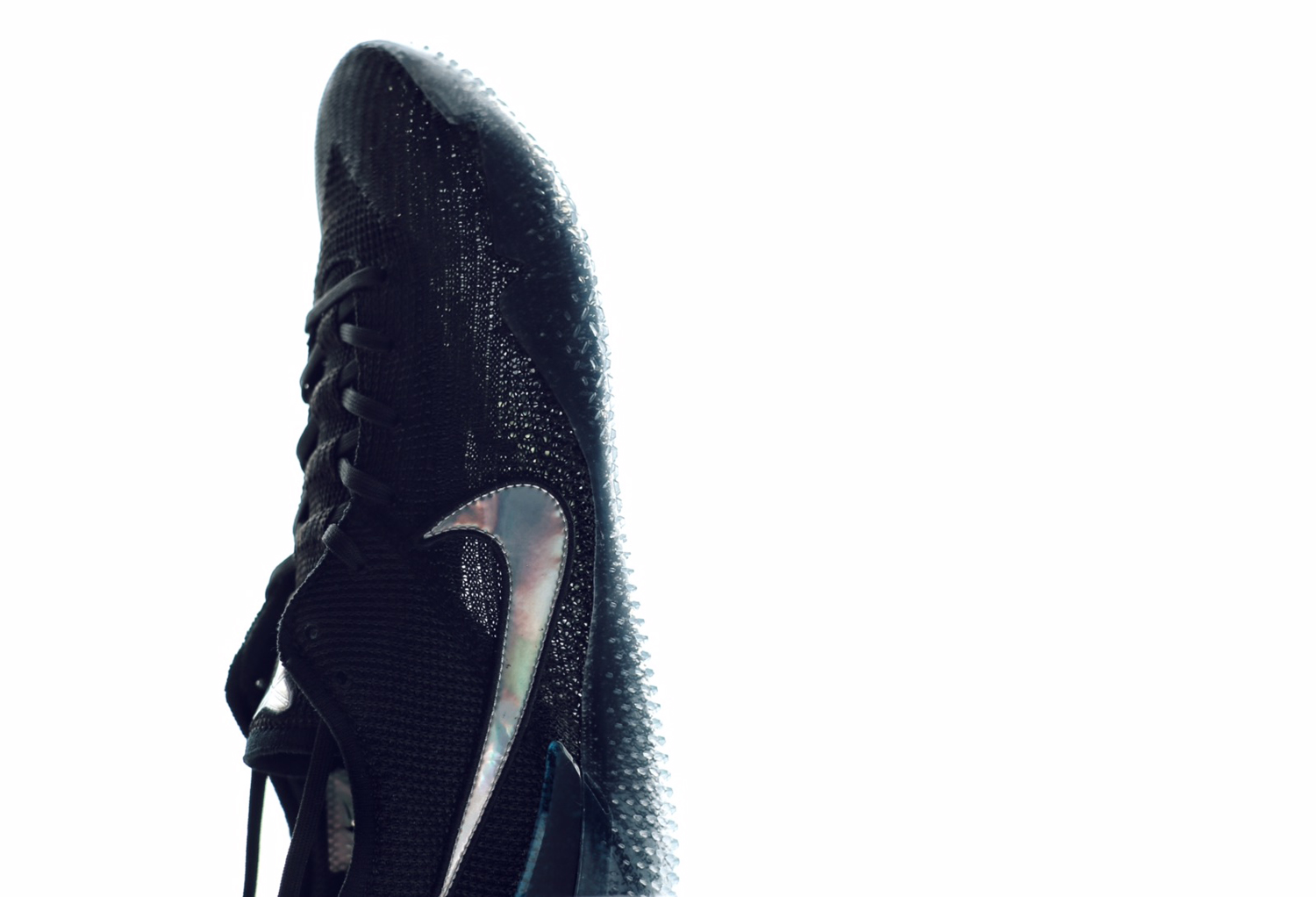 The latest model in the Kobe Bryant signature collection is the highly anticipated Nike Kobe NXT 360, the first basketball shoe to feature Flyknit 360.

Detailed in the images below, the Nike Kobe NXT 360 features a first for the basketball category: a 360-degree Flyknit build that wraps entirely around your foot from top to bottom.

No strobel board is used on this shoe, it’s just the upper that’s been glued to the outsole (cushioning comes from a drop-in removable midsole). The midsole also features a first for Nike Basketball as it’s comprised of Lunarlon and React.

The inscriptions found on the midsole are pretty cool — they’re like a throwback to when tech specs of a shoe would be labeled on the box lid. The midsole explains what the inner workings of the materials are for and why they’re in the locations they’re in.

Something that caused me to scratch my head was the portion that reads “This part is soft for quick cuts,” as it contradicts what Nike has said in previous statements about the shoe. Softness within the cushion and midsole setup will reduce your reaction speed by a few milliseconds, but Nike says that Kobe Bryant (and other champions) make the most of every millisecond. Perhaps Nike has figured out how to provide wearers with soft cushion while still maintaining the same level of reaction speed for quicker movements.

Are you interested in picking up a pair? Let us know in the comment section below and stay tuned for performance reviews from the WearTesters squad once we’re able to purchase our pairs. 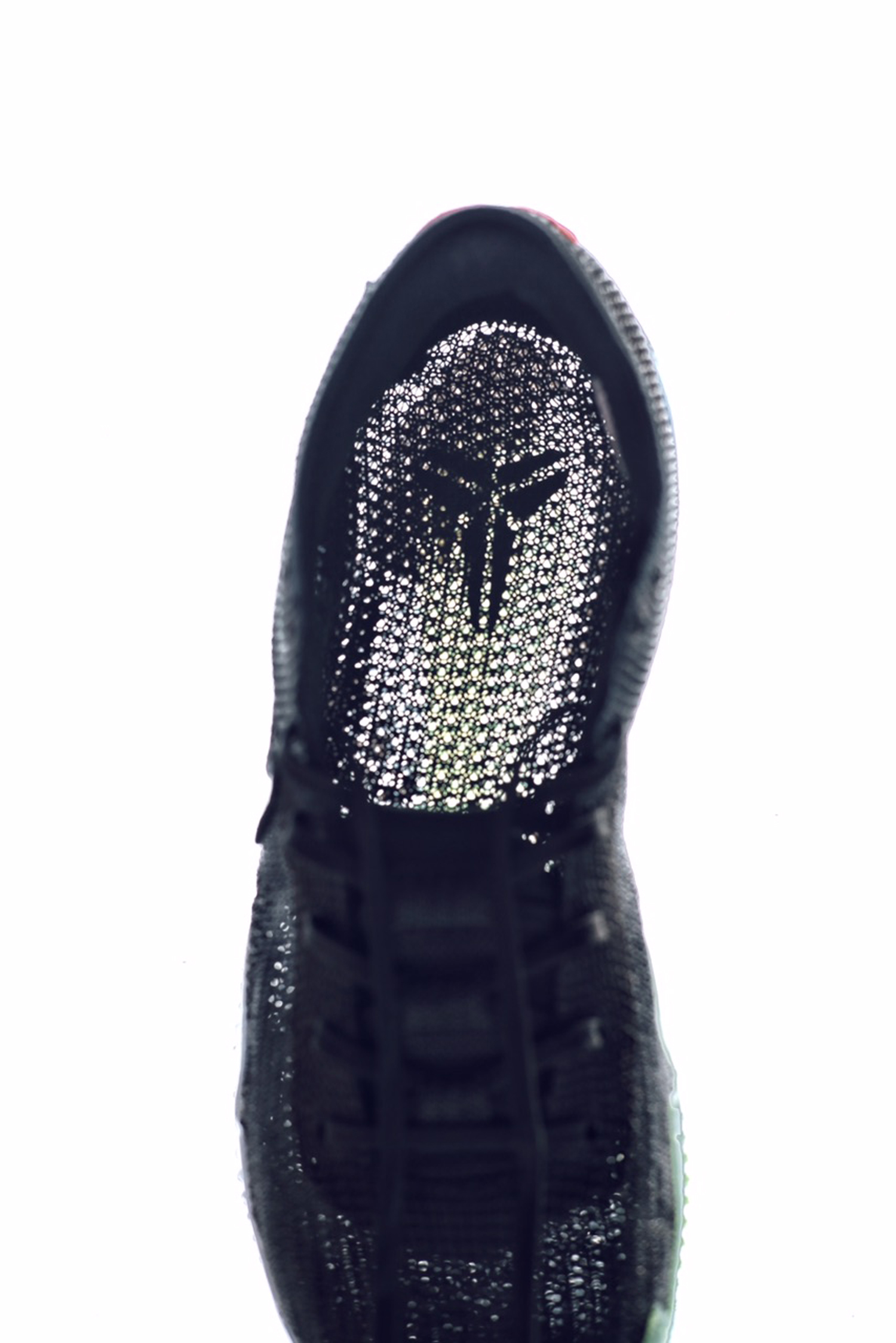 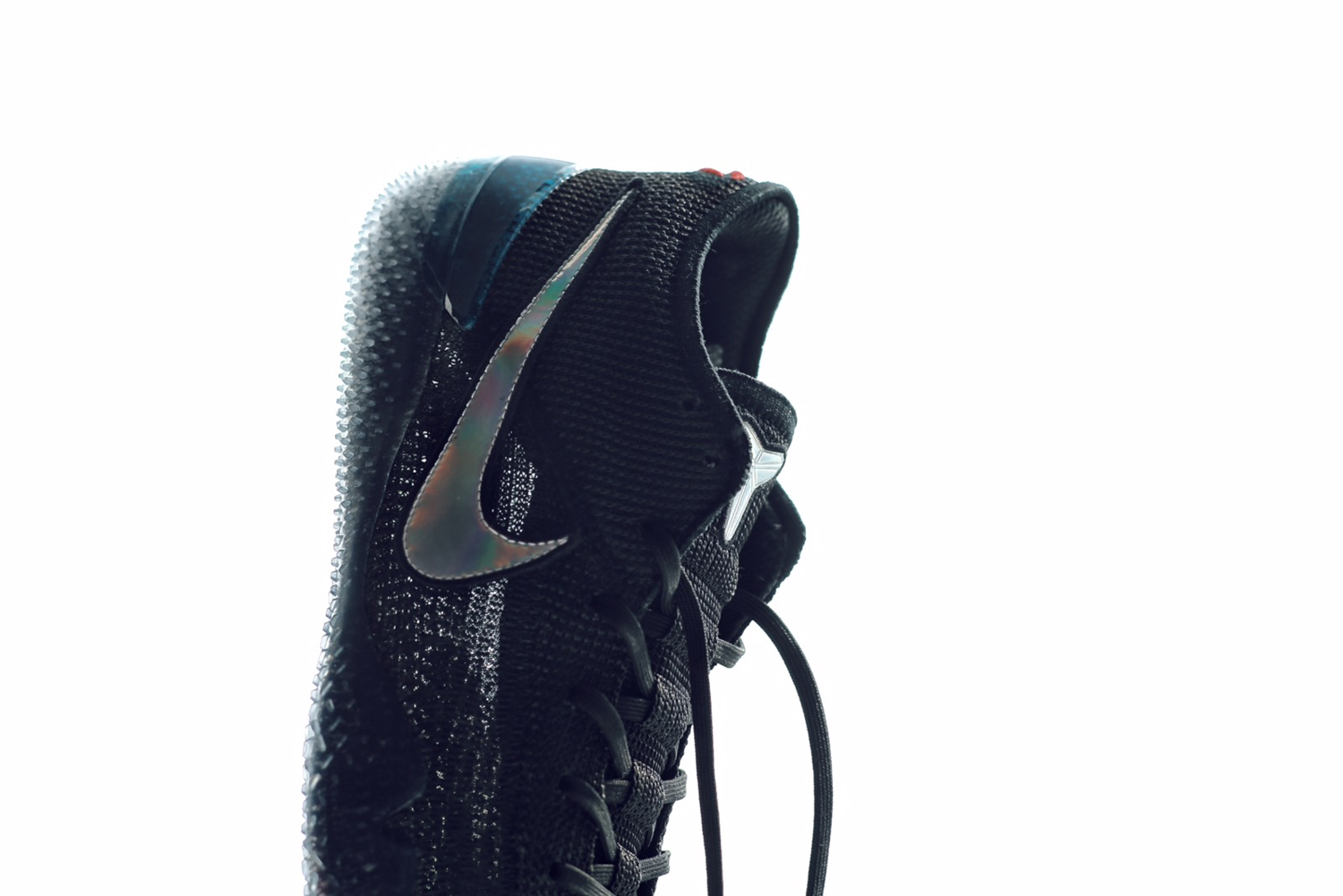 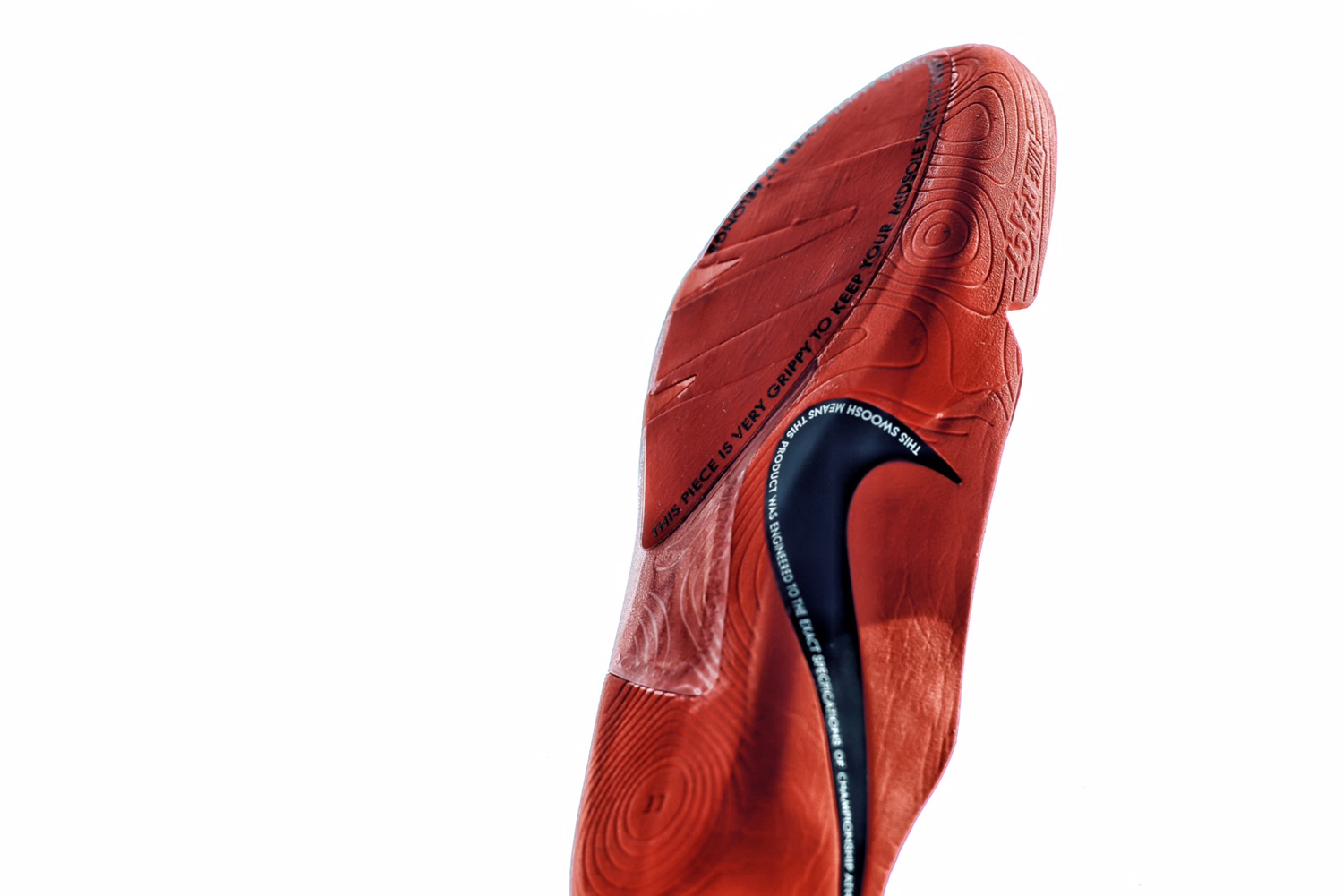 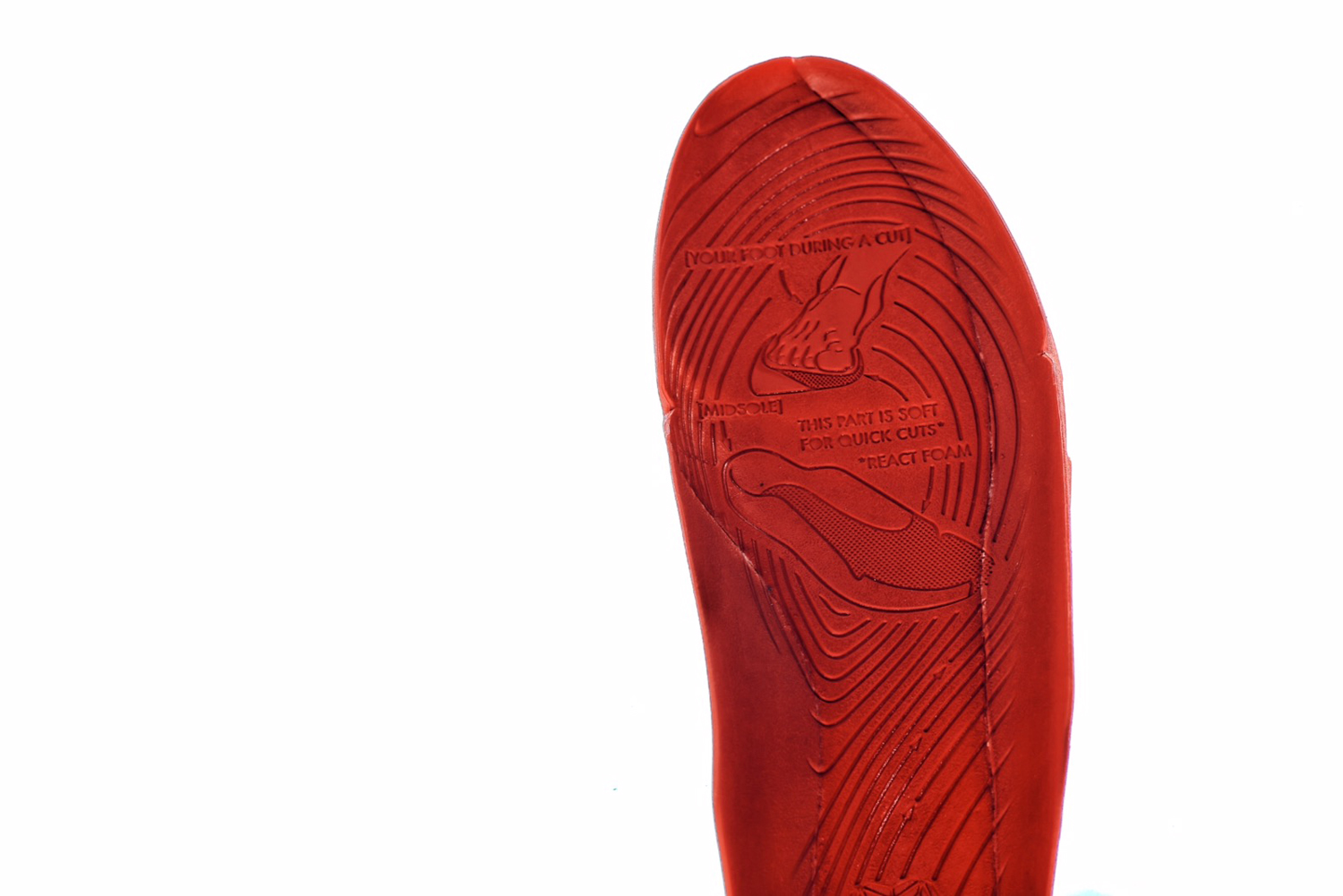 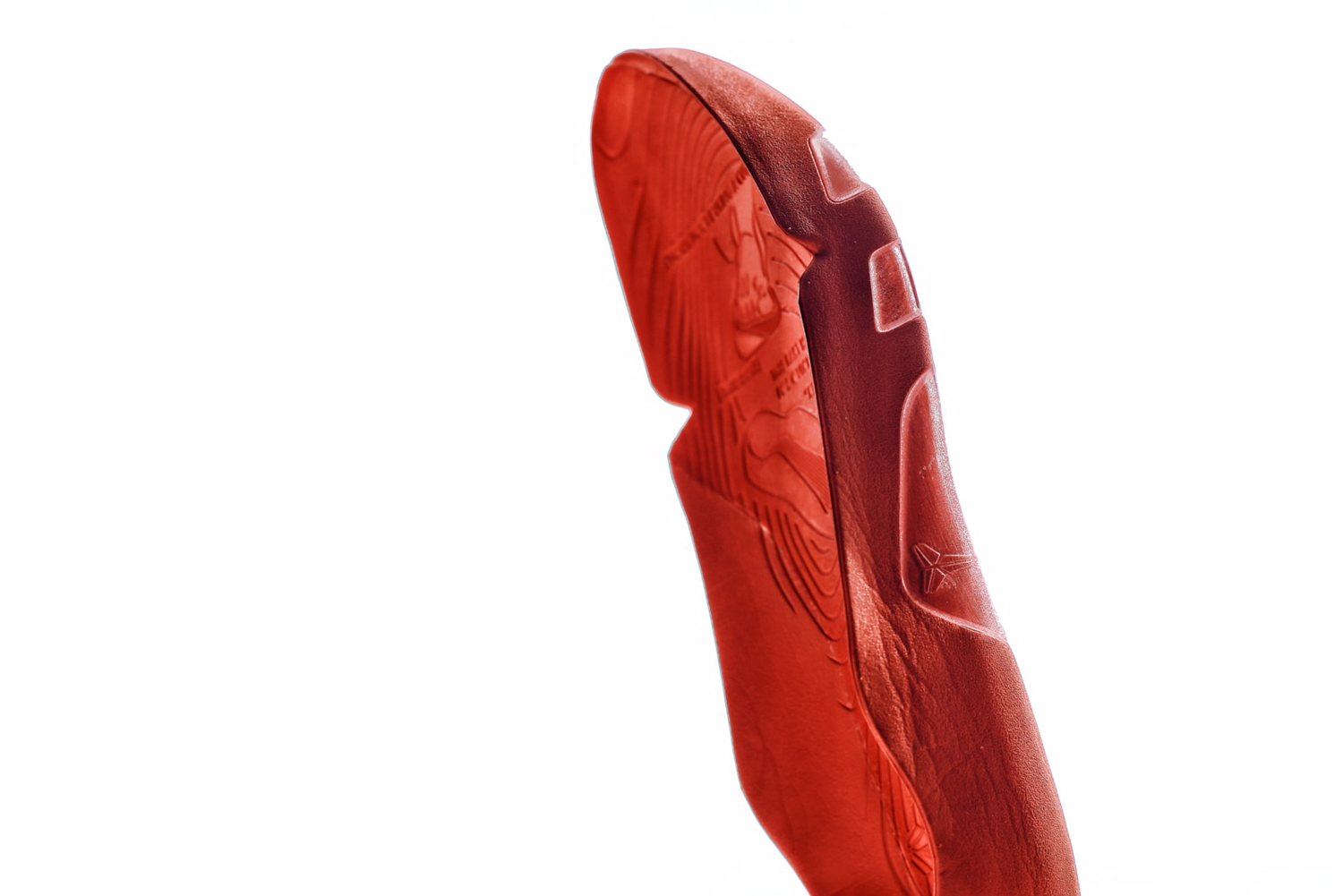 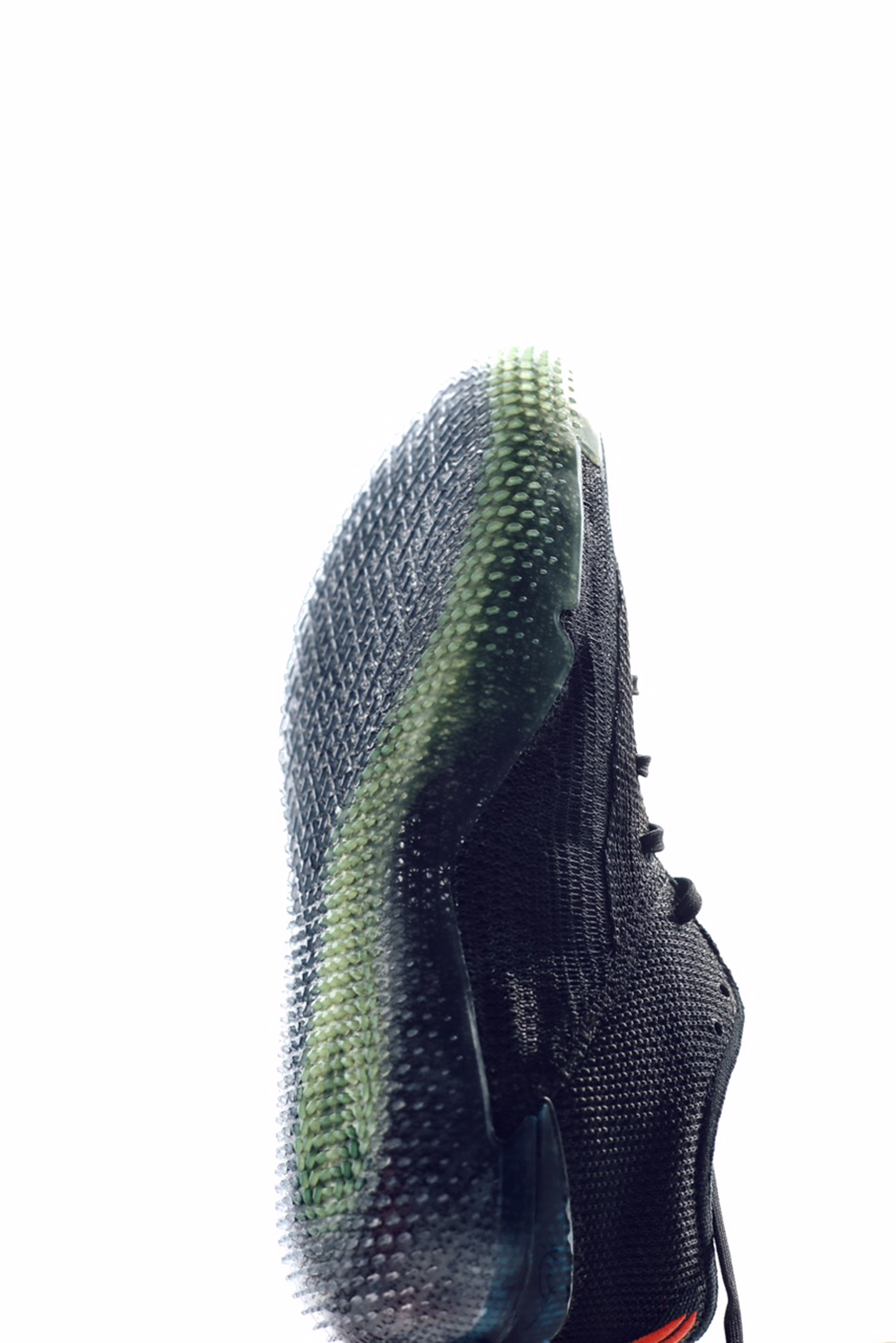 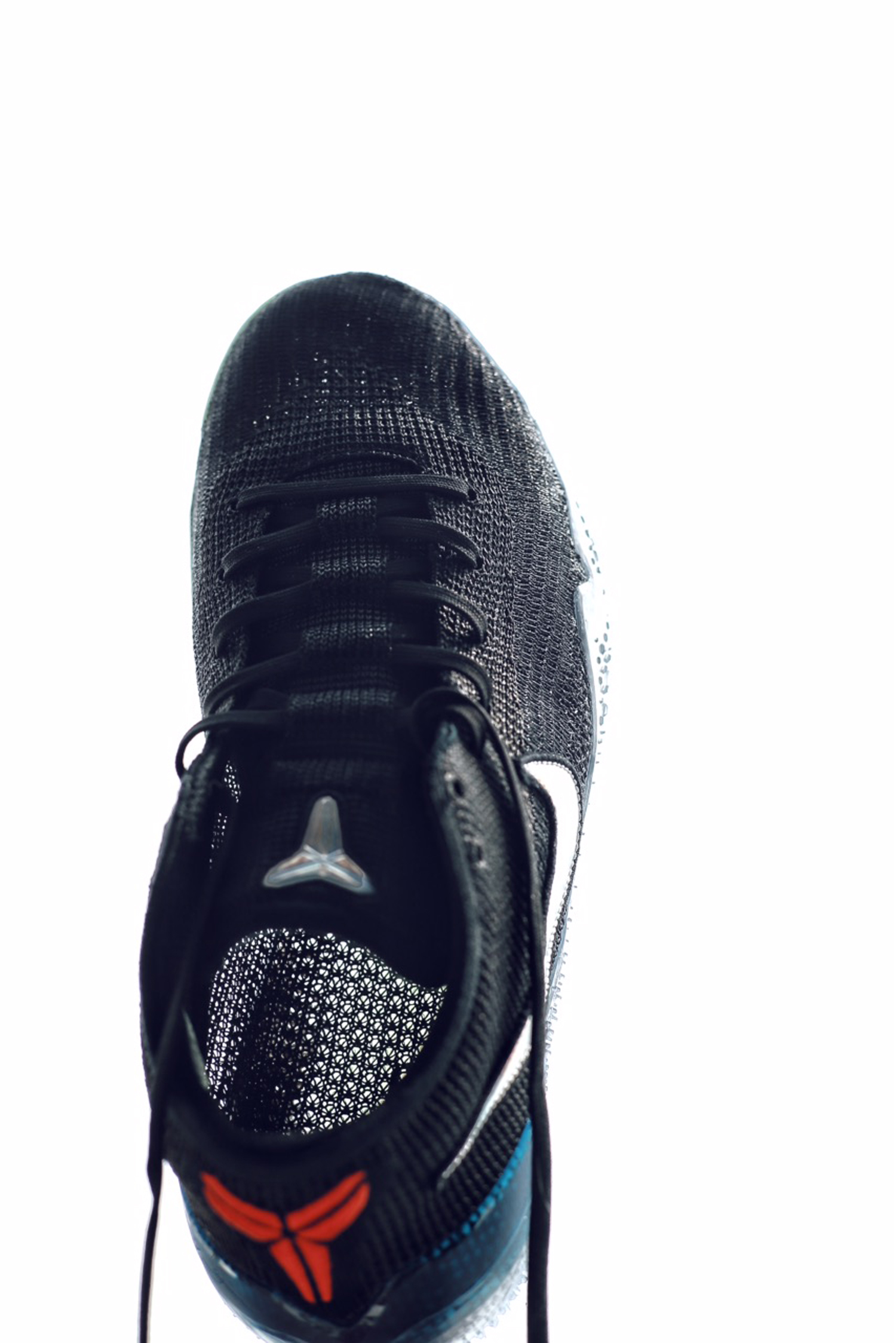 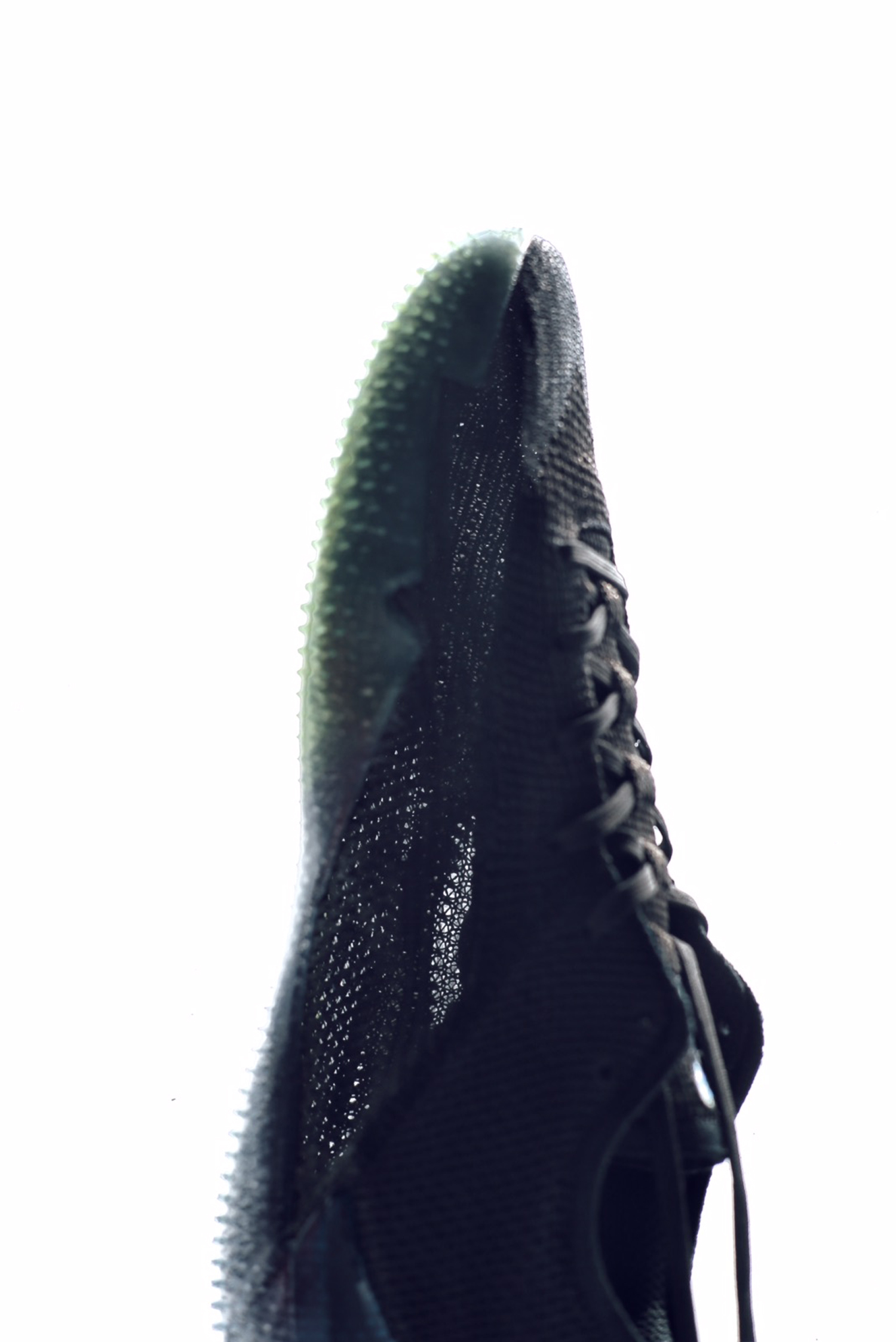 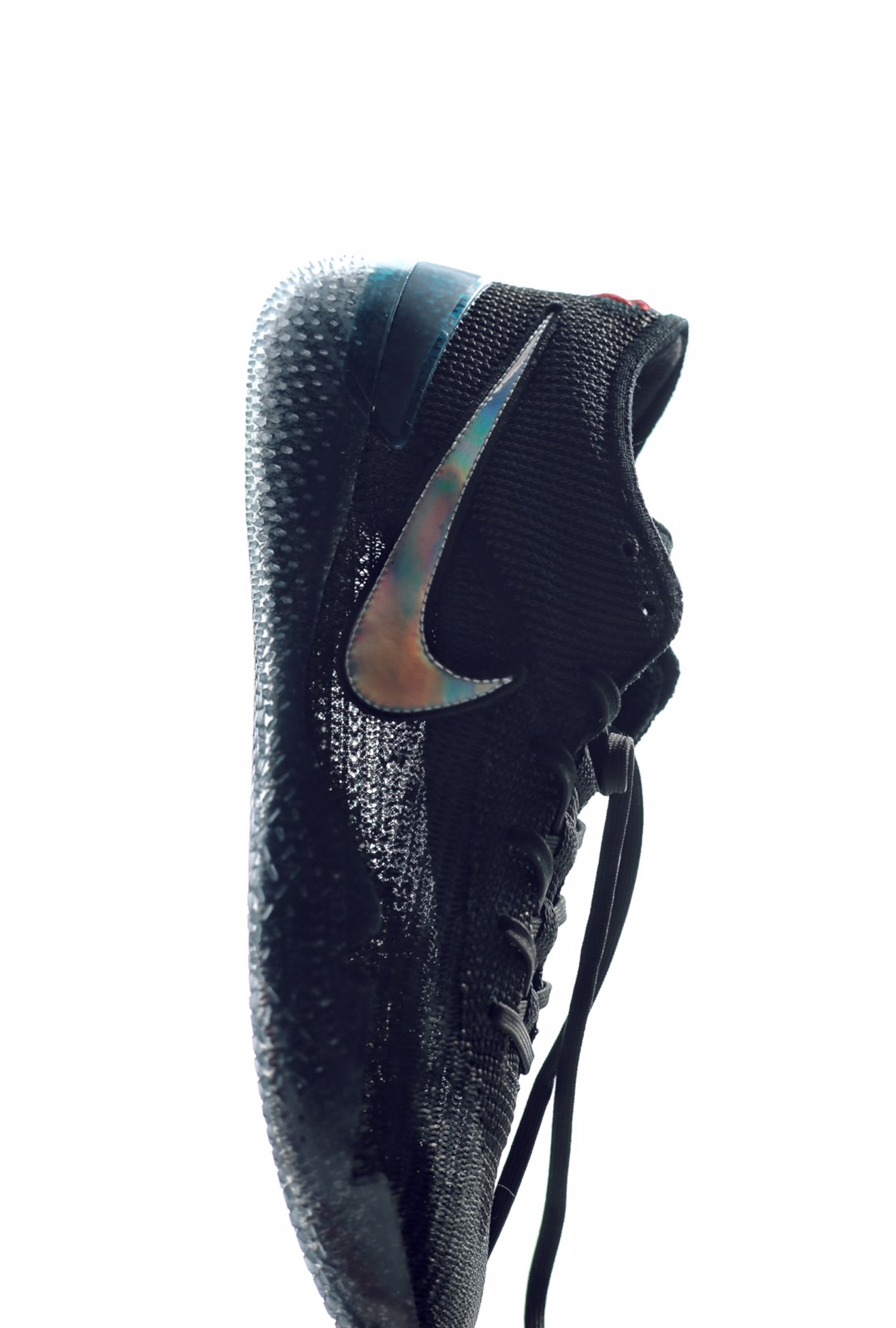