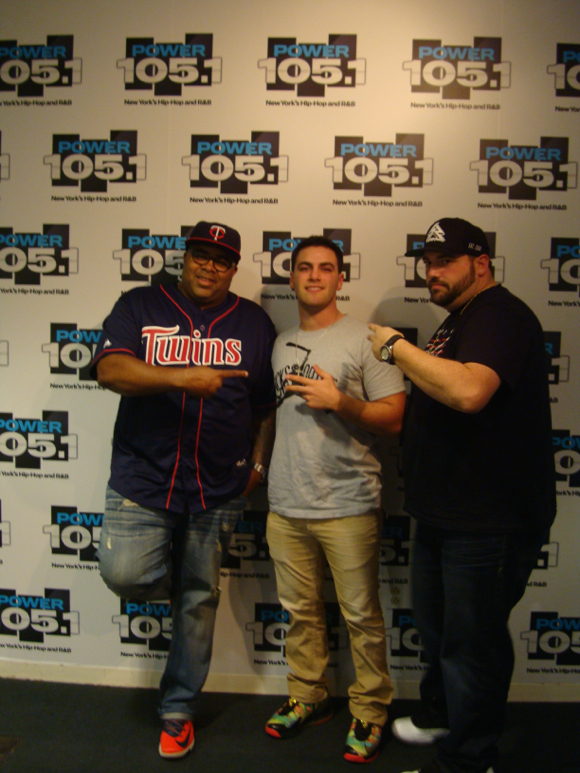 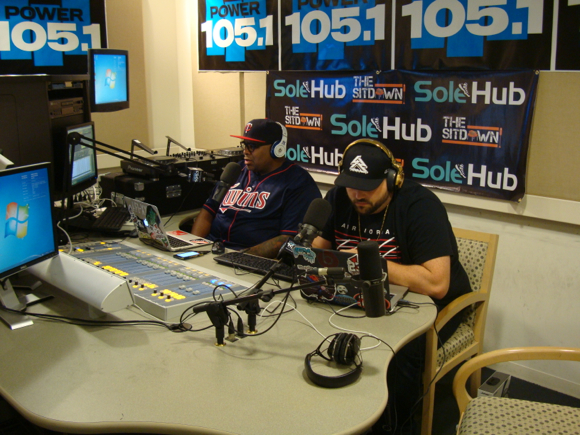 Last night I had that honor of being invited to watch The Sitdown live. The guest was Kicksordie. Going in as an unbiased observer—I had never met KOD before and had only seen the first episode of The Sitdown with him—I can say that he is just a driven, hardworking dude who is working on what could be the next big thing for the sneaker community, Shoe ID.

It will be a system by which pairs of shoes, purchased at retailers signed up for the Shoe ID service, will be given a holographic label and a serial number, similar to VIN numbers for cars. Each shoe will get a number with information linking that shoe to the purchaser and the holographic sticker placed on/in the shoe will guarantee authenticity as it cannot be removed and placed on another shoe without being damaged.

KOD also brought in a real, authorized authentic Jordan XI Pantone. He said on the show that this will be exactly the same shoe that will release when it officially drops. To be honest, both shoes, the real and fake, were so on point. They even smelled like Foot Locker or Finish Line. The Jordan XI Low that was fake, if I knew it was authentic, I would purchase that shoe. The quality was amazing. It seemed almost better than what JB has been putting out lately.

It was absolutely amazing watching the show live and feeling all the energy. The show continues to get better and better while still giving an in-depth look at the guest Drew and Jay bring on. The show is educational, informative, funny, and genuine.

Check out a recap of the show below. To watch the show from last night, click here. Share your thoughts in the comments below. 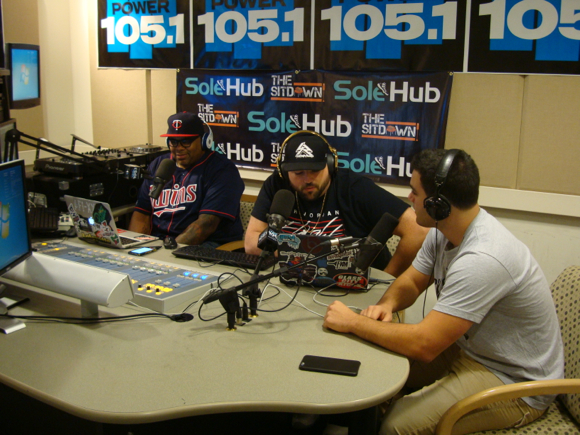 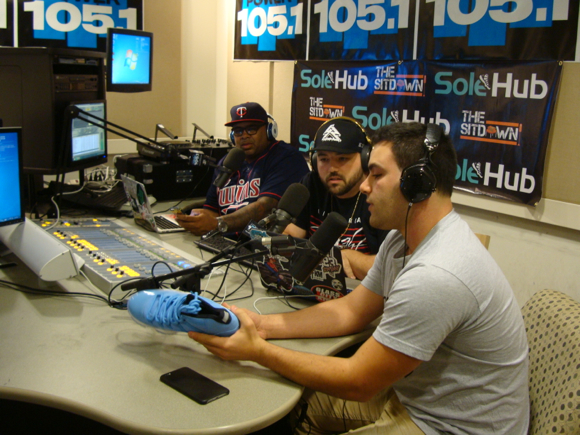 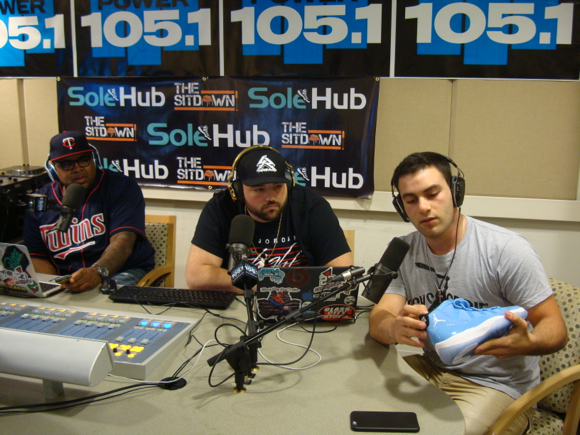 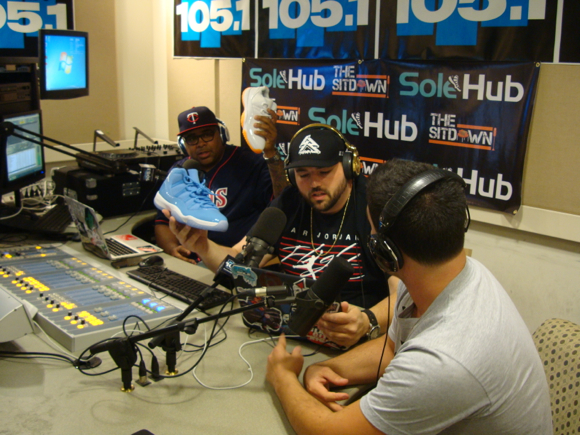 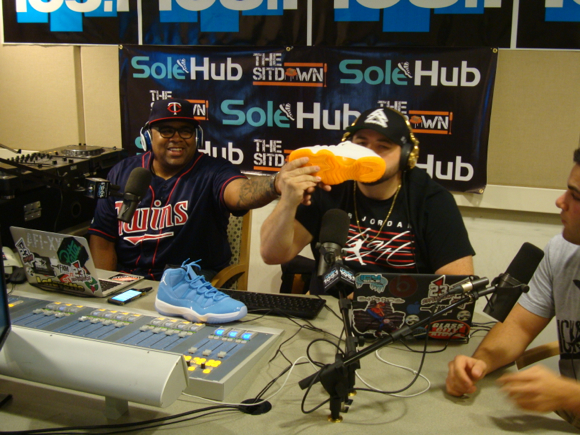 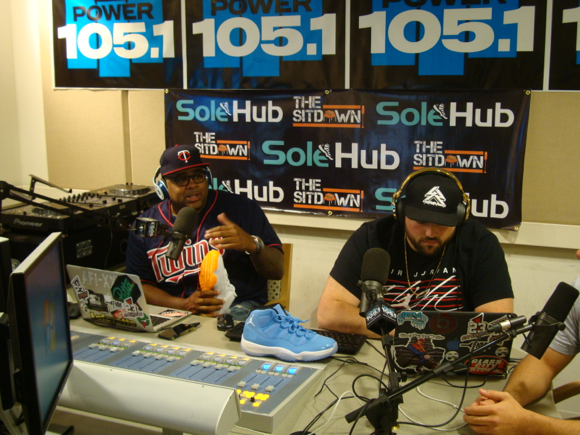 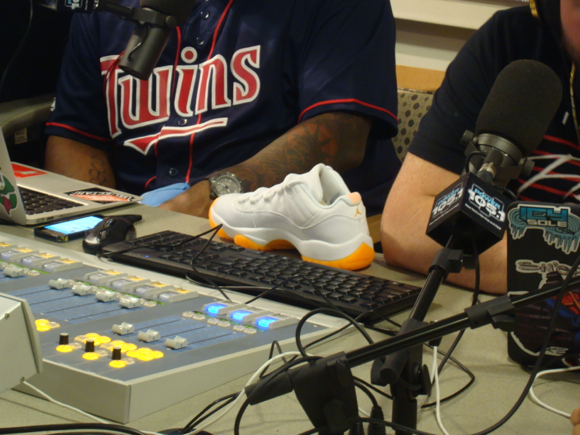 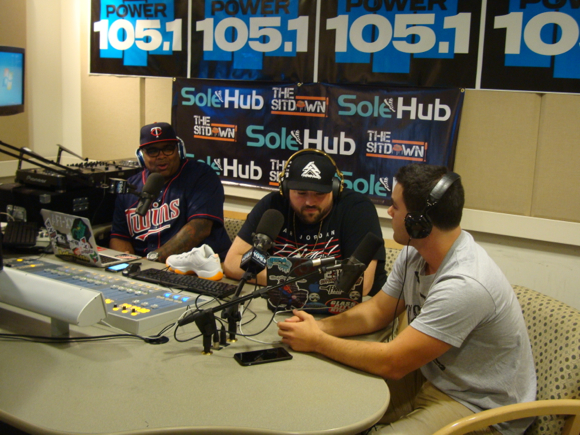 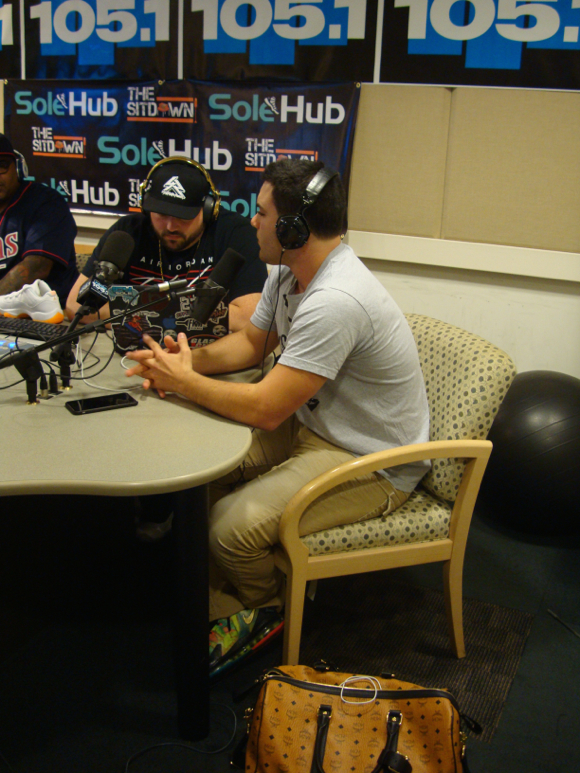 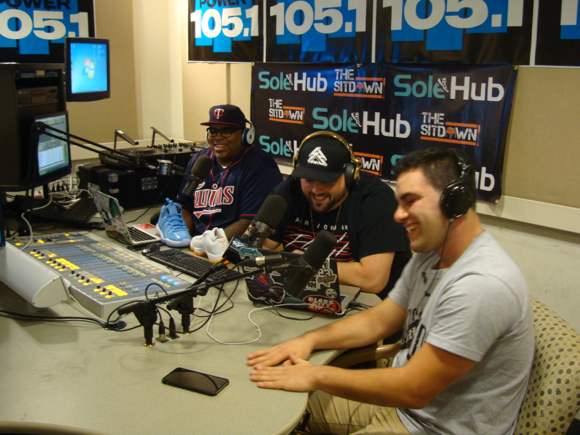 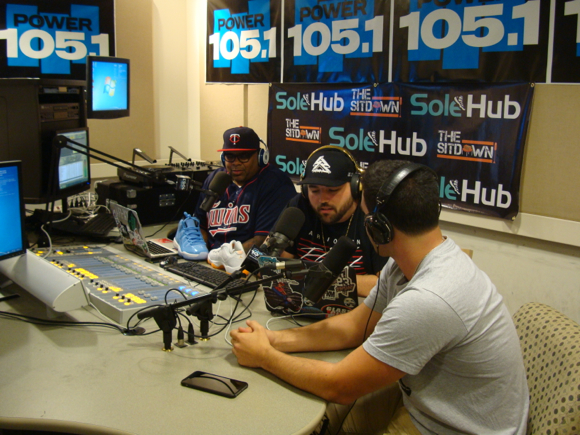 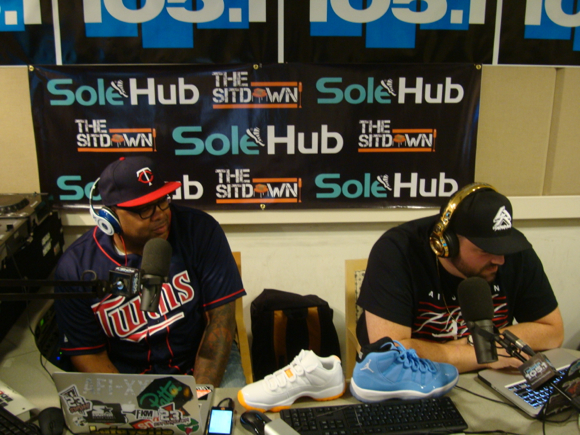 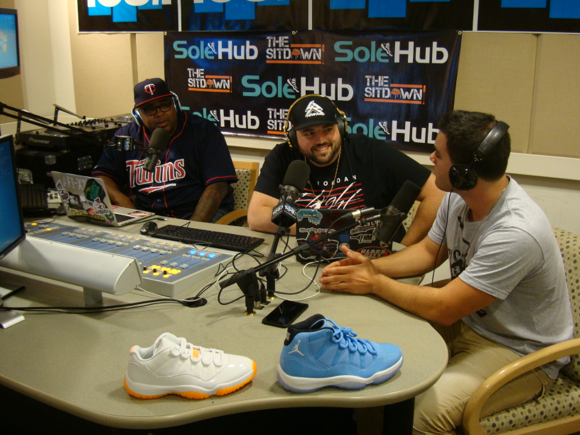 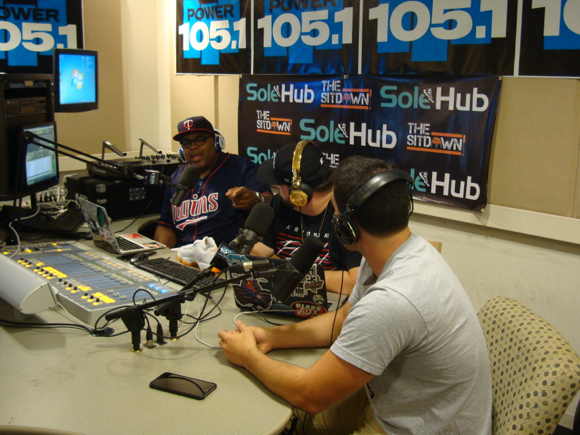 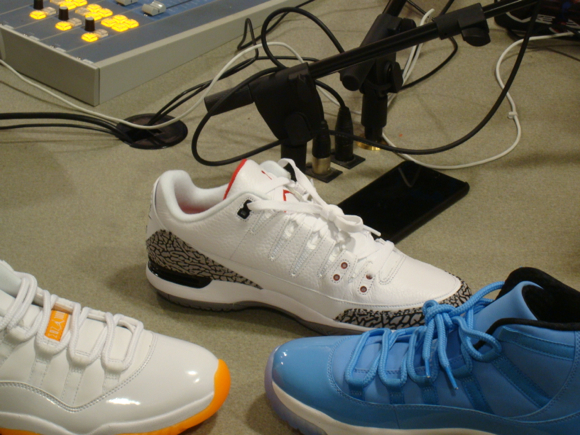 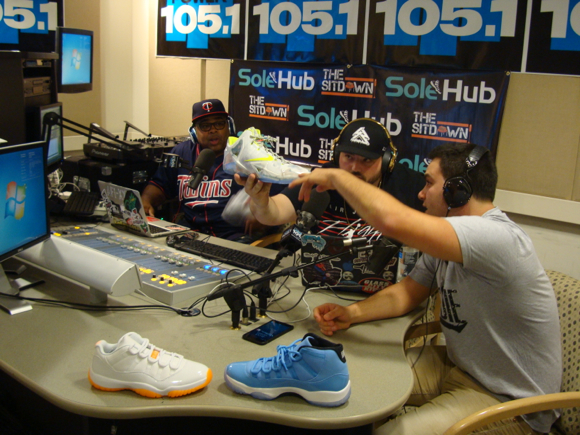 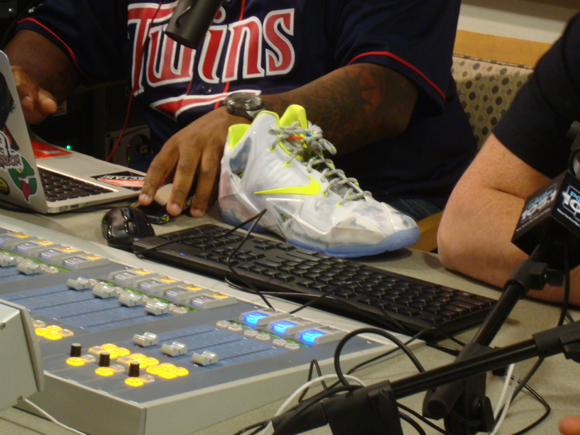 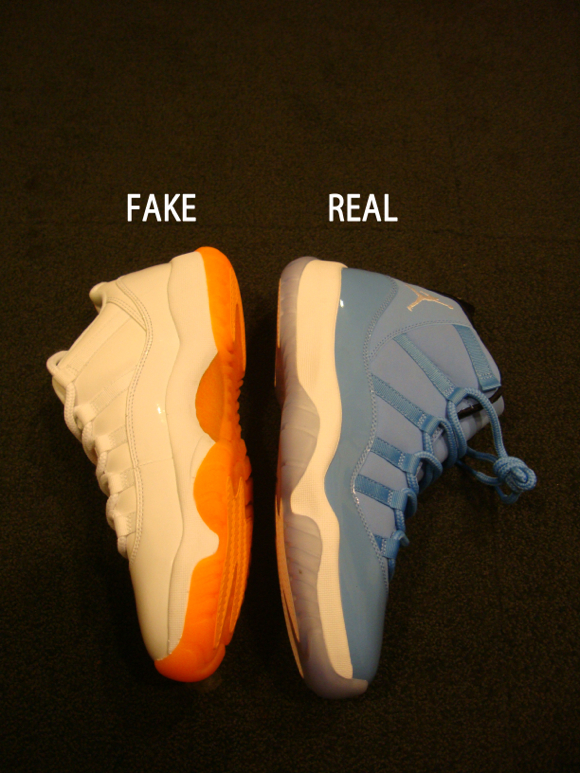 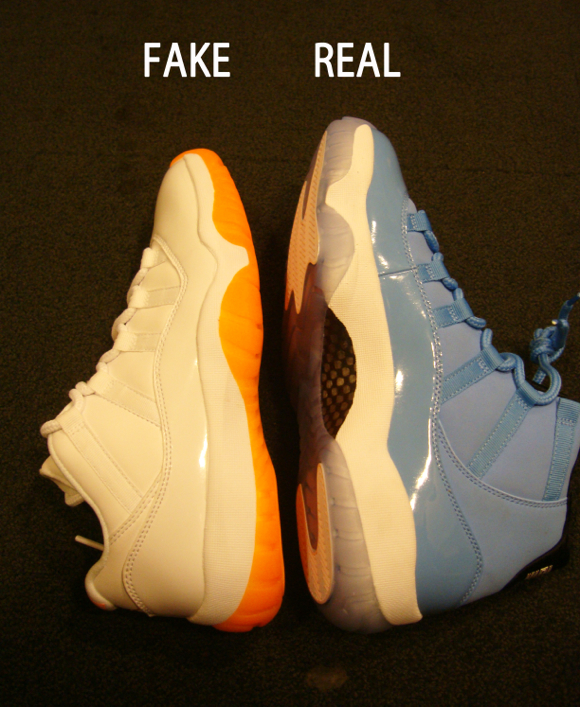 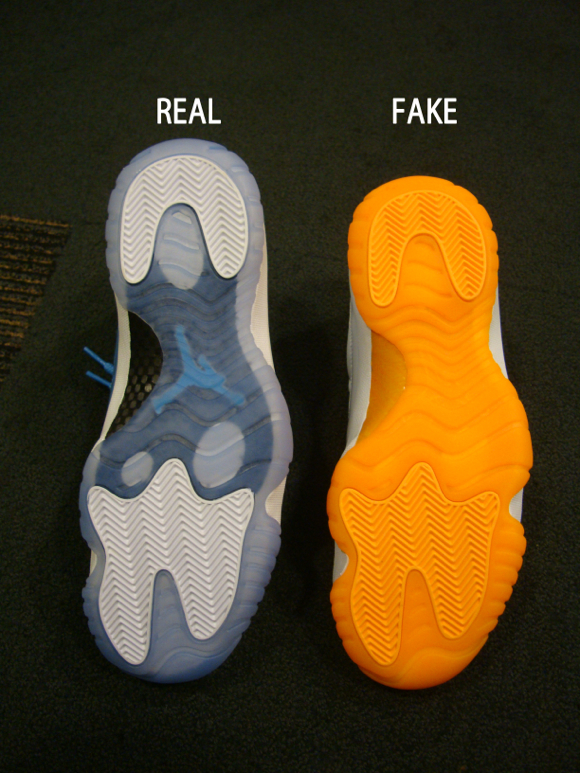 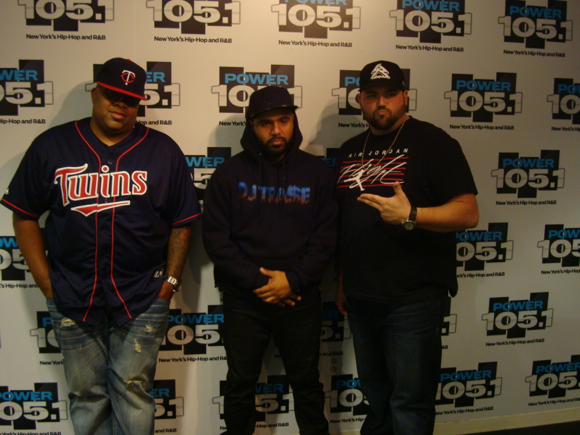 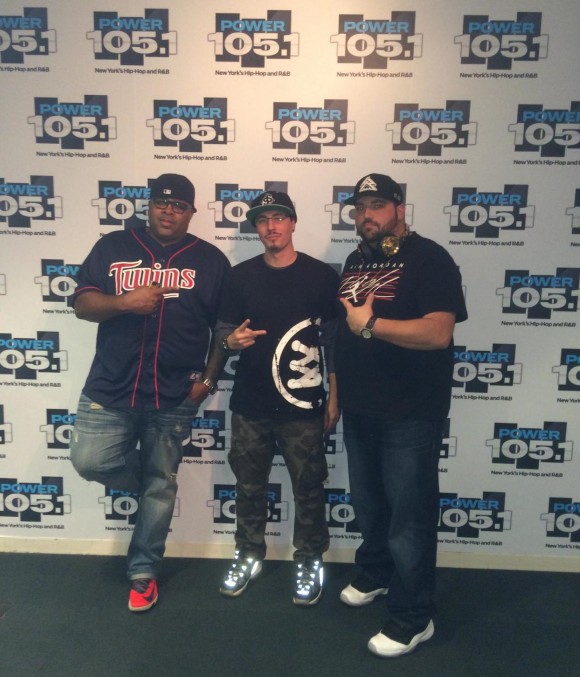 Photos via Noah Goldowitz for WearTesters.