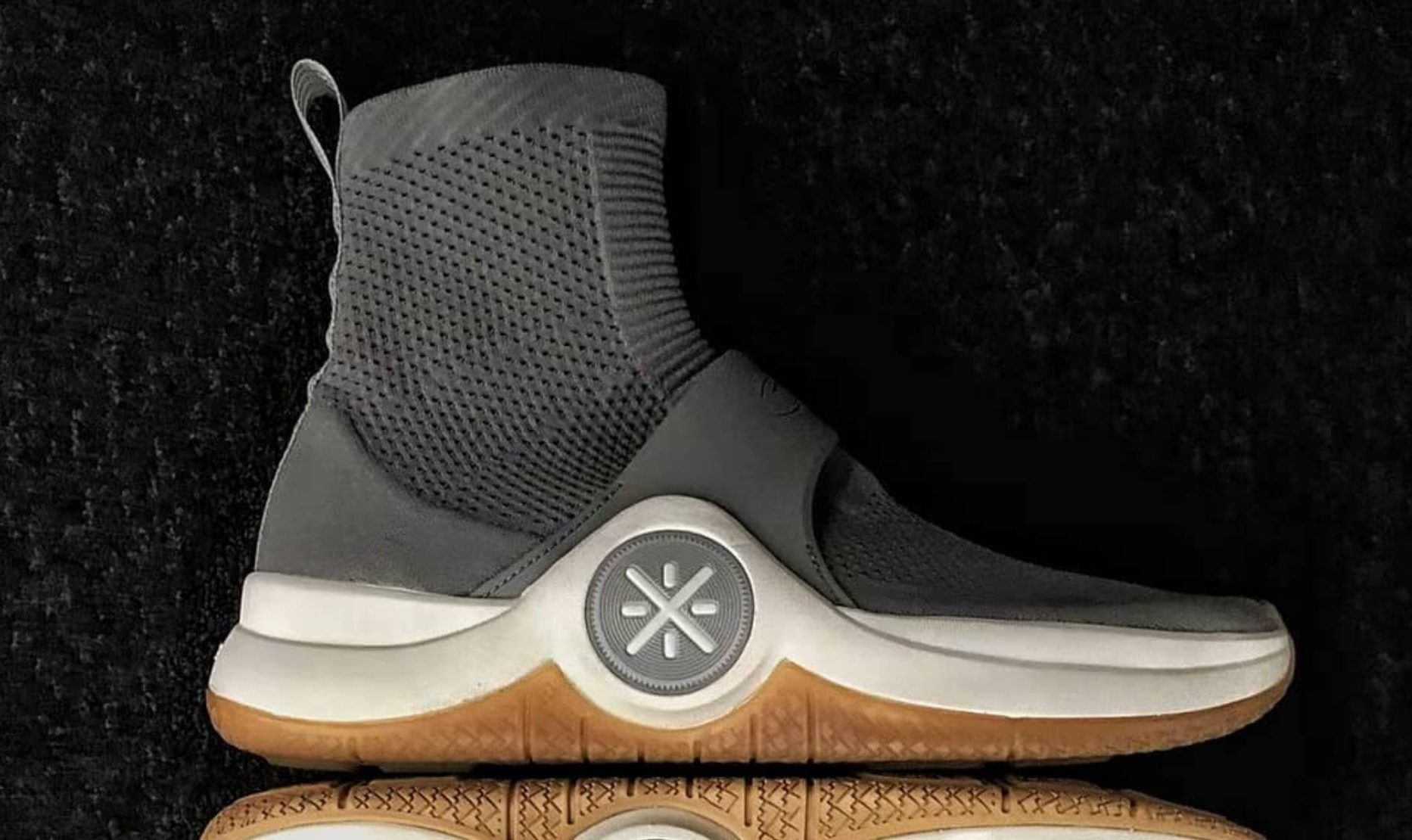 While the Way of Wade 6 Lifestyle ($130) debuted way back in November overseas, the shoe has still not been made available in its initial black/white/green colorway.

That wasn’t really a problem until the WoW 6 Lifestyle surfaced in the ‘Satori’ colorway. Now, I expect that many will wonder if/when this handsome off-court sneaker is coming Stateside.

Would you pick up the WoW 6 Lifestyle in this grey/gum colorway? Let us know in the comments below. 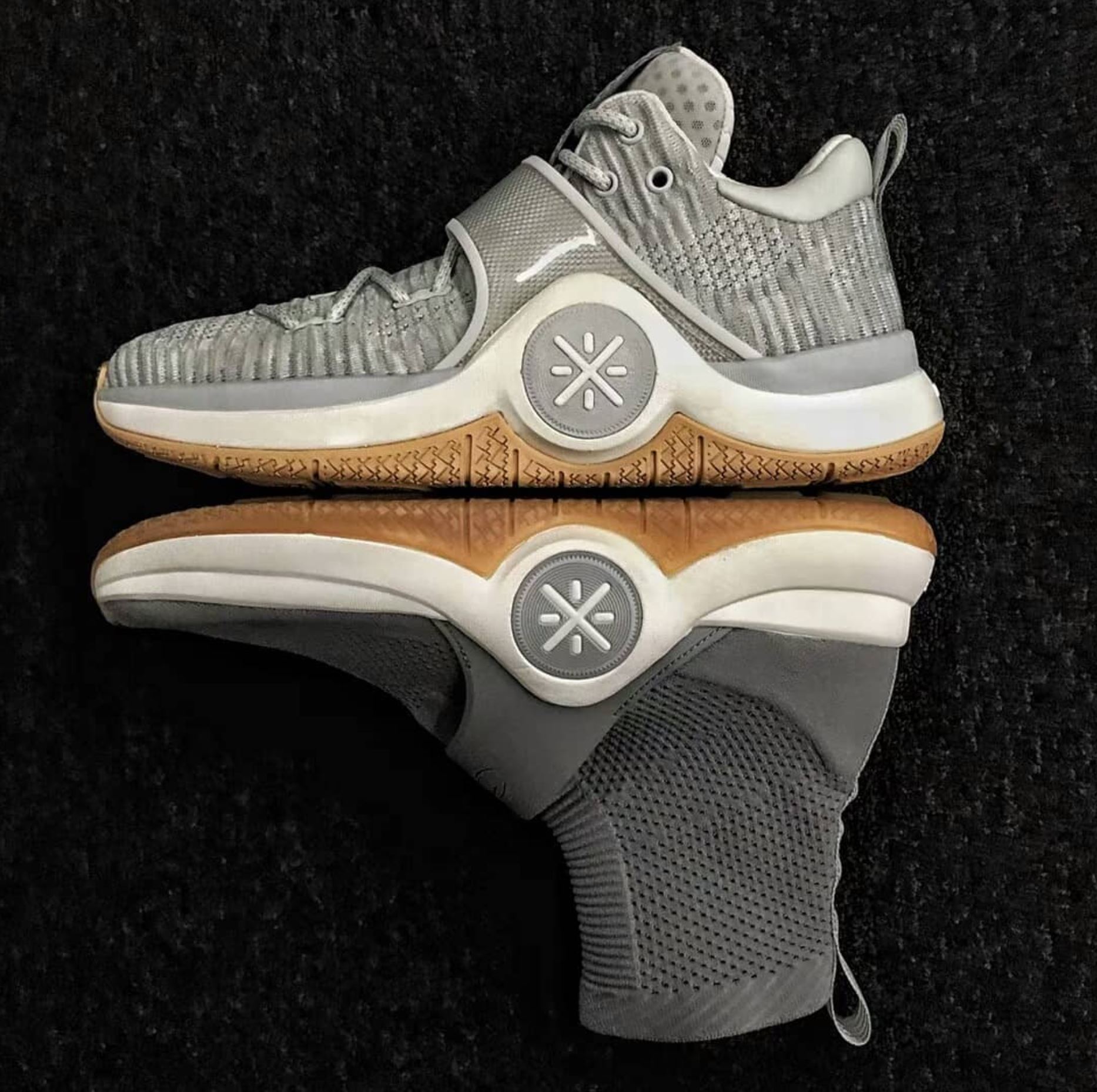