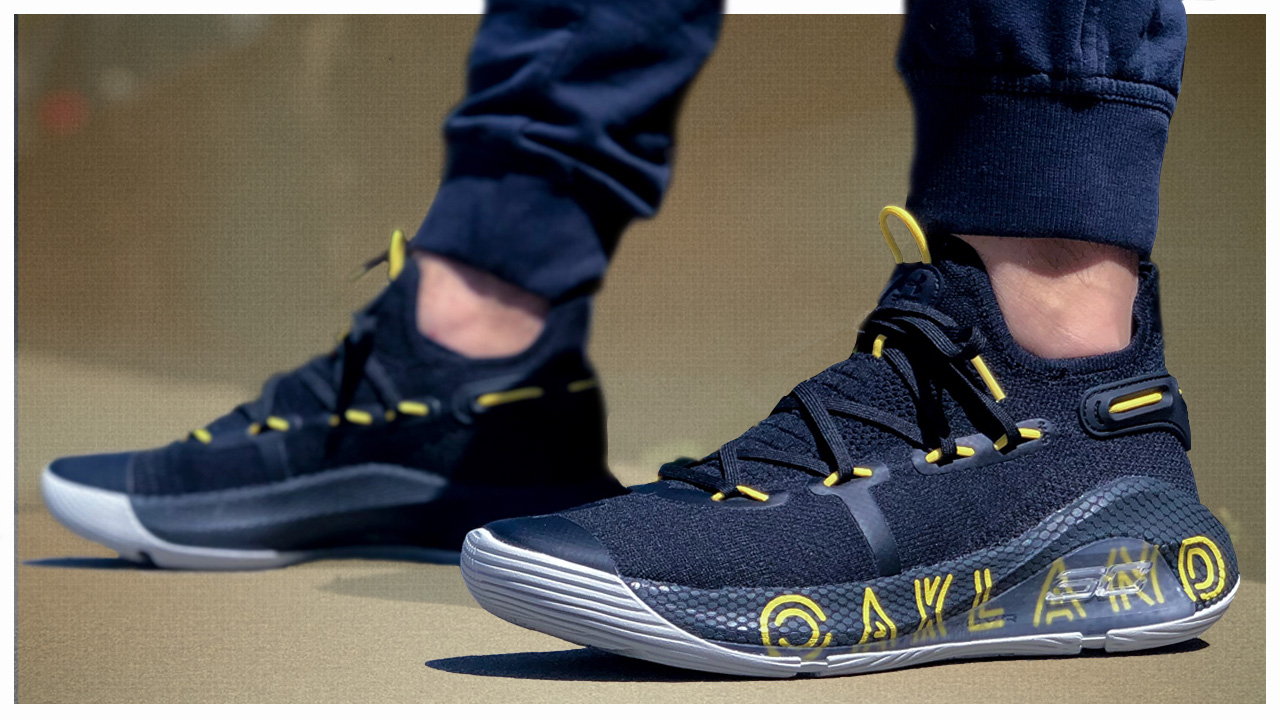 Paying tribute to “The Town”, the Under Armour Curry 6 ‘Thank You, Oakland’ is a bittersweet farewell.

Seeing as this is the final season the Golden State Warriors will play in Oakland, Under Armour has decided to dedicate the Curry 6 to “The Town.”

Each colorway has represented a moment in Curry’s career and the ‘Thank You, Oakland’ is the one that might mean the most. While the “We Believe” era was amazing to witness, the city, its residents, and the entire Bay Area has embraced the Warriors franchise since in moved from San Francisco to Oakland in 1971. The Warriors have had its fair share of ups and downs but the core fanbase has continued to fill the seats in Oracle Arena no matter the seasons record.

The Warriors are ending its run in Oracle Arena, and the city of Oakland, on a high note as they battle to defend their title as NBA Champions. While the Warriors are not guaranteed to win the series, witnessing a team’s fifth straight trip to the NBA Finals is something real fans won’t take for granted.

If you’re from the Bay Area and appreciate your home team’s history, then this pair of the Under Armour Curry 6 might be the perfect shelf piece. I’ve been wearing my pair proudly off-court — when I’m able to take my Curry 6’s onto the court, I wear the ‘Working on Excellence’ colorway. Surprisingly enough, I find the HOVR in this version to feel a bit bouncier than any of the other colorways I own.

If you were interested in grabbing a pair for yourself, you can find them available at UnderArmour.com.