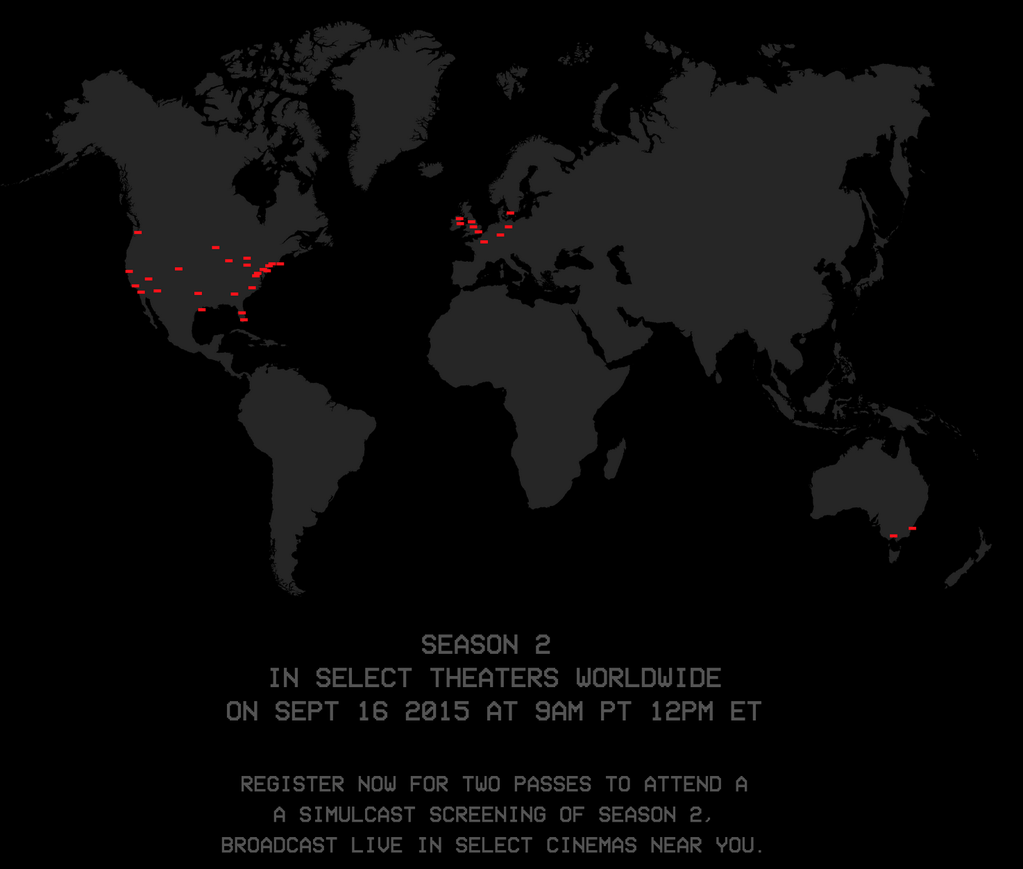 If you didn’t know, it’s Fashion Week in New York City. Around the same time last year, we saw the unveiling of Kanye West’s first fashion line with adidas. Tomorrow, September 16, 2015, at 9AM PST/12PM EST, you can get a first hand seat to watch the unveiling of ‘Season 2’.  The collection will most likely include apparel designed by Kanye West, and possibly some more of his coveted Yeezy Boosts. The live unveiling will be held in New York City, but if you are in other parts of the world, screenings are available at certain movie theaters. Passes are limited to two per registration.

Grab your tickets to watch the unveiling of ‘Season 2’ from Kanye West and adidas now HERE.